Orlando Bloom almost found himself in deep water recently—and no, not off the coast of the Caribbean. Bloom, while drinking at the Chiltern Firehouse hotel, in London, caught the eye of bartender Viviana Ross. She caught his eye, too, and one thing led to another, and, well, you know what happened next. Unfortunately for her, she was busted by her manager the next morning and promptly fired. (Bloom, ever the gentleman, tracked down Ross's number and called to formally apologize. Ross, for her part, apparently harbors no regrets.)

It's obviously not the first time a celebrity has mingled with someone who is (how do we put it?) entirely anonymous. In fact, here are ten tales of A-listers who have hooked up with average Joes and Janes. So read on and be inspired. And if you find yourself in the vicinity of a superstar—and you feel like making your move—be sure you've learned the single most effective way to boost your sex appeal.

1
Harry Styles and a UCLA Student 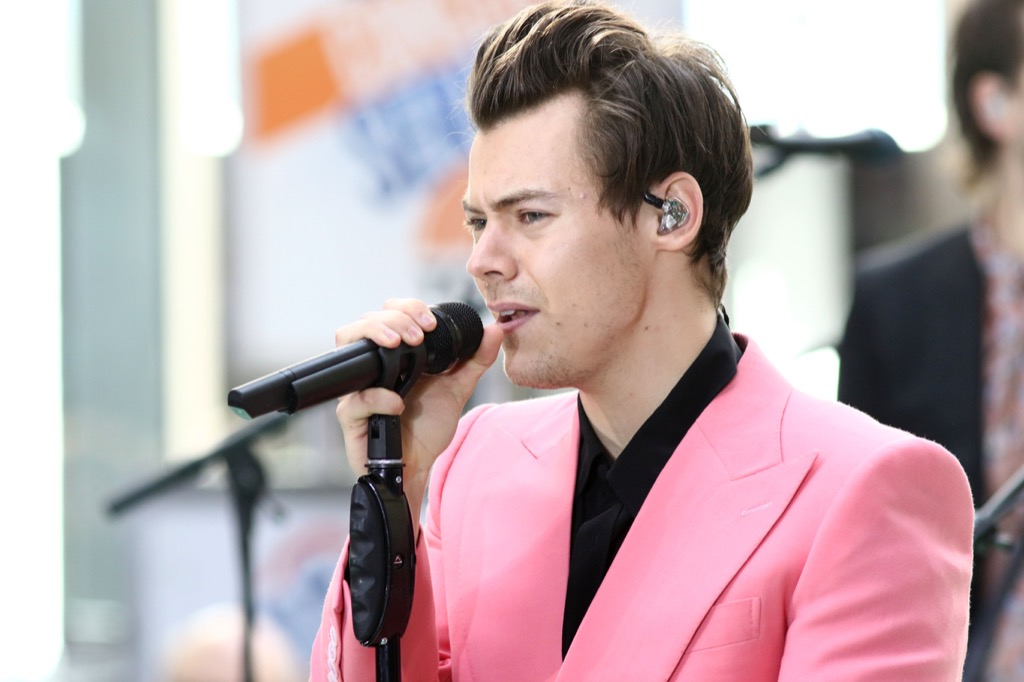 A song from Harry Styles' solo album is dedicated to a one-night fling of his. While visiting L.A. a few years back, Styles was set up on a blind date with one Townes Adair Jones, a student at UCLA who hails from South Carolina. Apparently, he never forgot her, and his tune, "Carolina," is written about her.

2
Usain Bolt and a Brazilian Fan

During Rio, world champion sprinter Usain Bolt hooked up with 20-year-old Brazilian student named Jady Duarte. This is all fine and good—except apparently, Bolt had a girlfriend at the time, lending credence to the theory that men will always cheat. He could've got away with it, we suppose—though, it must be noted, don't condone—until photos of the hookup "leaked" to the press. 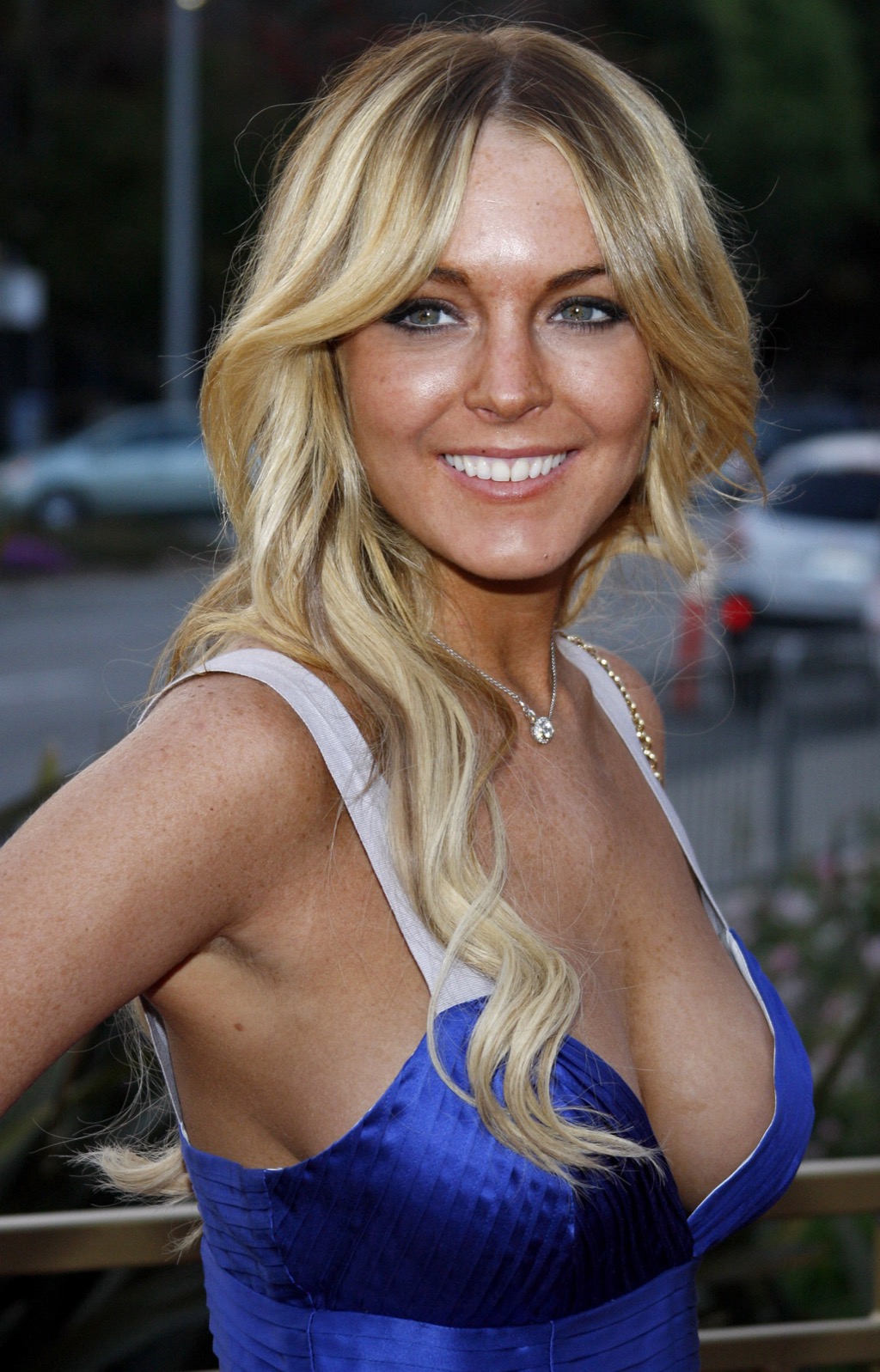 While at the Capri Film Festival, in 2008, Lindsay Lohan seduced a random hunky Italian, Alessandro diNunzio. According to HuffPo, diNunzio was just one of three guys during her 24-hour stay at Capri. More recently, Lohan was seen on Tinder, as confirmed through an Instagram post, where she informed her followers that she found her brother on Tinder. Lindsay, may we suggest a more exclusive dating app?

4
John Mayer and a SoulCycle Instructor 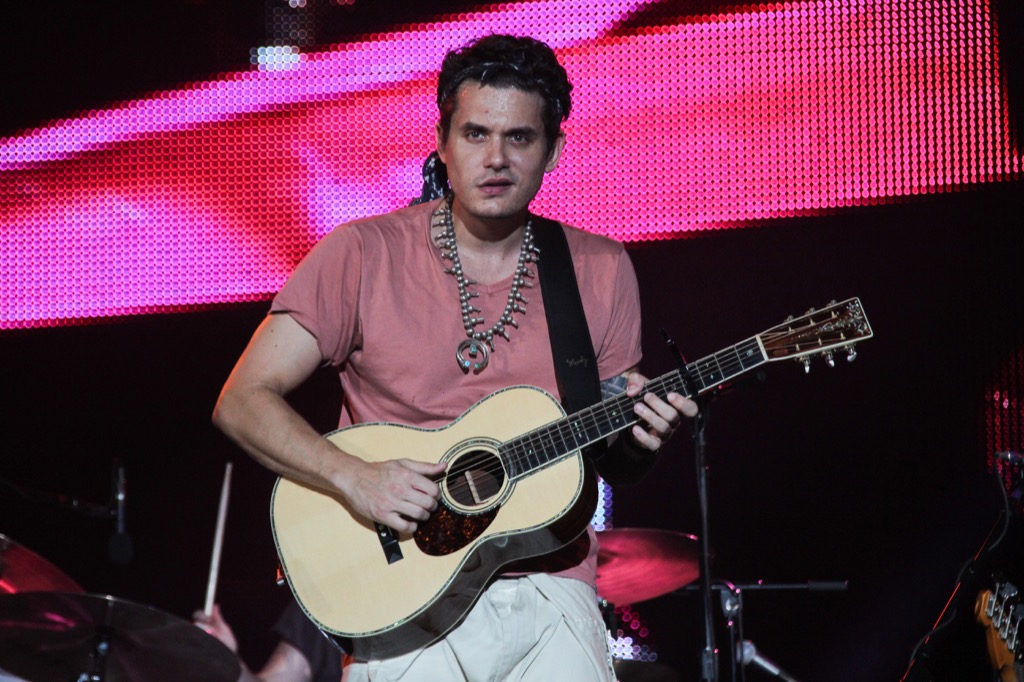 At this point, it would be easier to chronicle all of the women that John Mayer hasn't hooked up with; from Jennifer Love Hewitt to Jennifer Aniston, the guy's slept with everyone under the sun, including some average people. In 2014, Mayer hooked up with a 24-year-old SoulCycle instructor Lauren McHale. Thing is, he was dating Katy Perry at the time. Oops.

In 2013, at the height of Biebs' on-again-off-again relationship with Selena Gomez, he hooked up with a woman named Milyn Jensen. Supposedly, this was one of the events that led to the permanent decoupling of the relationship. At the time, sure, Milyn was a nobody—but she since appeared on one season of Bad Girls Club, a show we've surely all seen. 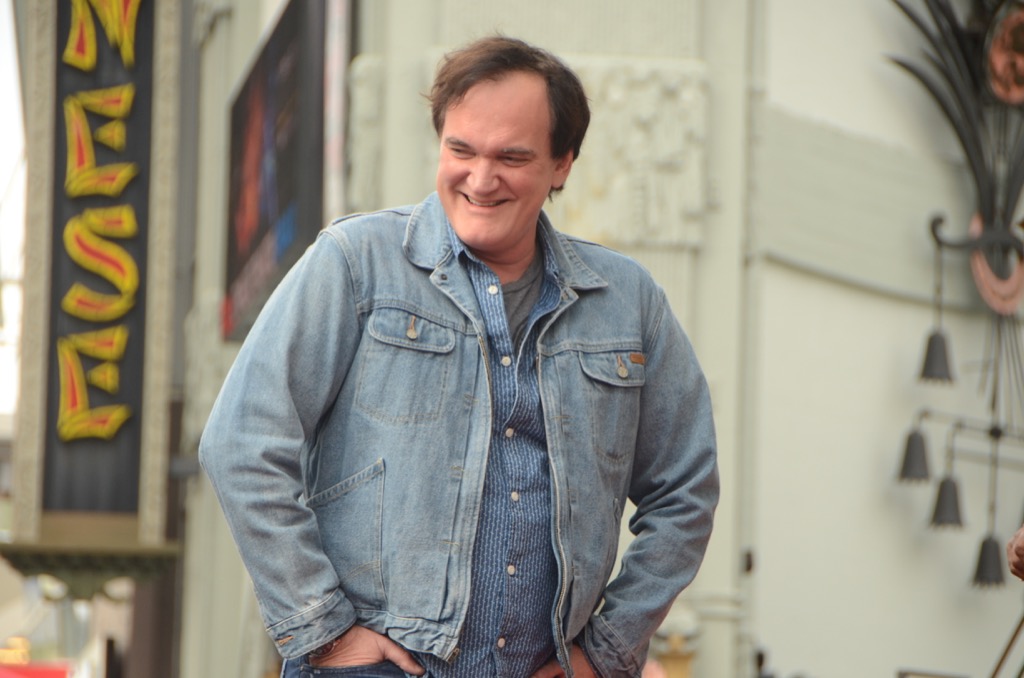 The story of Quentin Tarantino and Beejoli Shah is, by now, the stuff of legend. We recommend you read the tale in full. But if you don't have—or don't feel like taking—the time, in short: Tarantino met a girl at a party. He brought her home and, instead of having sex, asked her: "Can I suck on your toes while I jerk off?" Well, that's sure one way to spice things up in the bedroom.

7
Jude Law and His Children's Nanny 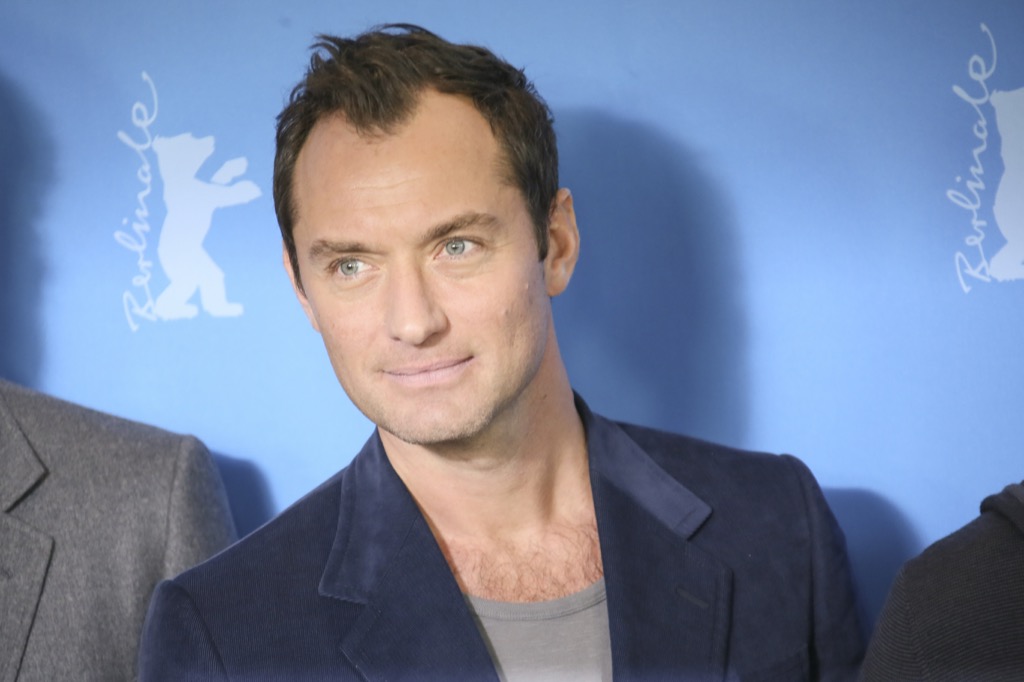 Ben Affleck may have drawn inspiration for nannygate from a fellow A-lister. Back in 2005, Jude Law spent a month hooking up with his kid's nanny, Daisy Wright. When the details spilled, Wright was fired. She then took the high ground and jumped Jude. Sometimes it feels so good to be so Wright.

8
Amy Schumer and a Mystery "Sam" Amy Schumer has only had one one-night stand in her entire life. As she recounted in her memoir, The Girl with the Lower Back Tattoo, after she found out her long-term boyfriend was gay, she went out and had a night of passion with a "masculine, fantasy man." The guy's name was Sam. Danielle Ceaser tweeted at Dinsey star Jake T. Austin for five years. Eventually, Austin took note, and hooked up with her. The two ended up in a legitimate long-term relationship, and, according to Austin's recent Instagram posts, are still going strong. Persistence and patience, it seems, pay off in the end.

Well, sometimes celebrities hook up with average people and the result is a happy ending. In Matt Damon's case, he got married. While filming Stuck on You, Damon met his wife, Luciana Barroso, at a bar—she was tending. Barroso had never heard of Damon. A flame ignited, and, against all odds—which, for Hollywood happiness, are quite low—the couple has stayed together. We're betting Damon has figured out the keys to keeping his wife happy.