"I've never not accepted something so hard in my life."

Valentine's Day is just around the corner, and, for many couples, it's the most dreaded holiday of the year. Why would you set aside one day to make your S.O. feel loved and special when they should feel that way all year round? And who wants to go out for a nice meal when most restaurants are packed and it's the coldest time of the year?

That said, traditions are traditions, and if your V-Day gift isn't well-planned and thoughtful, it's guaranteed to put you in the doghouse until spring. So read on for all of the major Hall-of-Shame gifts you should ignore at all costs. And when you've internalized this checklist, make sure you see the 15 Ways to Make Valentine's Day Extra Special.

1. A Box of Chocolates

"My boyfriend got me the small heart-shaped box of Russell Stover chocolates—which in this country can be purchased at the drugstore," one Reddit user wrote. "But I got him back. When I finished the box, I kept musing aloud in his presence, 'This is so weird! I thought if my boyfriend still loved me after Valentine's day, the box would magically fill up! But it's empty—weird!' I kept at it until he bought another box of chocolates and refilled."

OK, but seriously: it's impossible to be more unimaginative than a box of Russell Stover chocolates. Denied!

2. The Delivery Confirmation for Stolen Flowers

Flowers alone are a cliché. But one Reddit user said that they once ordered "flowers that didn't arrive (or were stolen from the porch), so I gave her the delivery confirmation instead." Unsurprisingly, "It was not as funny as I thought it would be." Pro tip: anything that is "still in the mail" or got "lost in the mail" translates to "I totally forgot and now on top of that I'm also lying about it" and is unlikely to go down well.

Puppies are amazing, and it's impossible to be gifted one without responding with tears of joy. However, having a dog is also an enormous responsibility, and not one that should be undertaken unless you know your S.O. is ready for the task. For more on why this gift is a really terrible idea, check out the 17 Things You Think Are Romantic But Actually Aren't.

To be clear, if it's something that you know you'll both enjoy, then it's a great gift. But if it's just something that you really want to do with your S.O., like, say, a sunset jazz cruise or a cooking class, it can be a really selfish and manipulative way to force them to join on an activity that they don't want to do. Your V-day gift should always be about the other person, not about you. 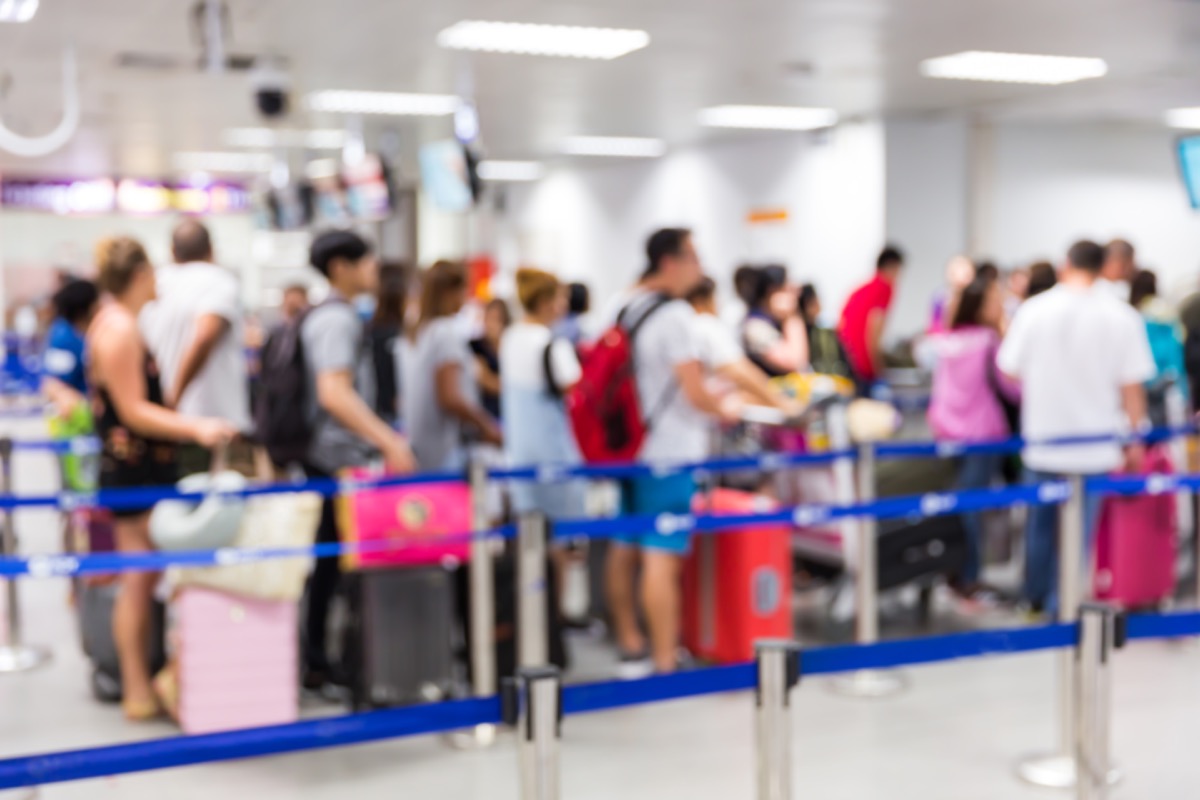 This always goes down well in romcoms, where people apparently never have bosses who have an issue with you flying to Paris for a week instead of coming into work. If you do this, you better be sure that you cleared it with your S.O.'s supervisor first and know without a doubt that they don't have any pressing plans or responsibilities that week.

"If a girl bought me clothing, I'd break up with her on the spot," my friend, Lee, told me. "Buying me a shirt or jacket—or, in real Cardinal Sin territory, a pair of pants or shoes—says one thing: 'Eh, you could be more stylish.' There's no greater ding to a man's self worth. I'd rather hear that I'm useless in bed—and that she's cheating on me."

If you're low on funds, it's much better to make or buy something thoughtful than it is to give her tacky jewelry that clearly cost around five bucks and/or was purchased at the gas station.

Remember: as with Christmas, the point of Valentine's Day is to give someone you love a gift that shows how much you know and appreciate them— and you don't need to spend a lot of money to do that. Just be creative! 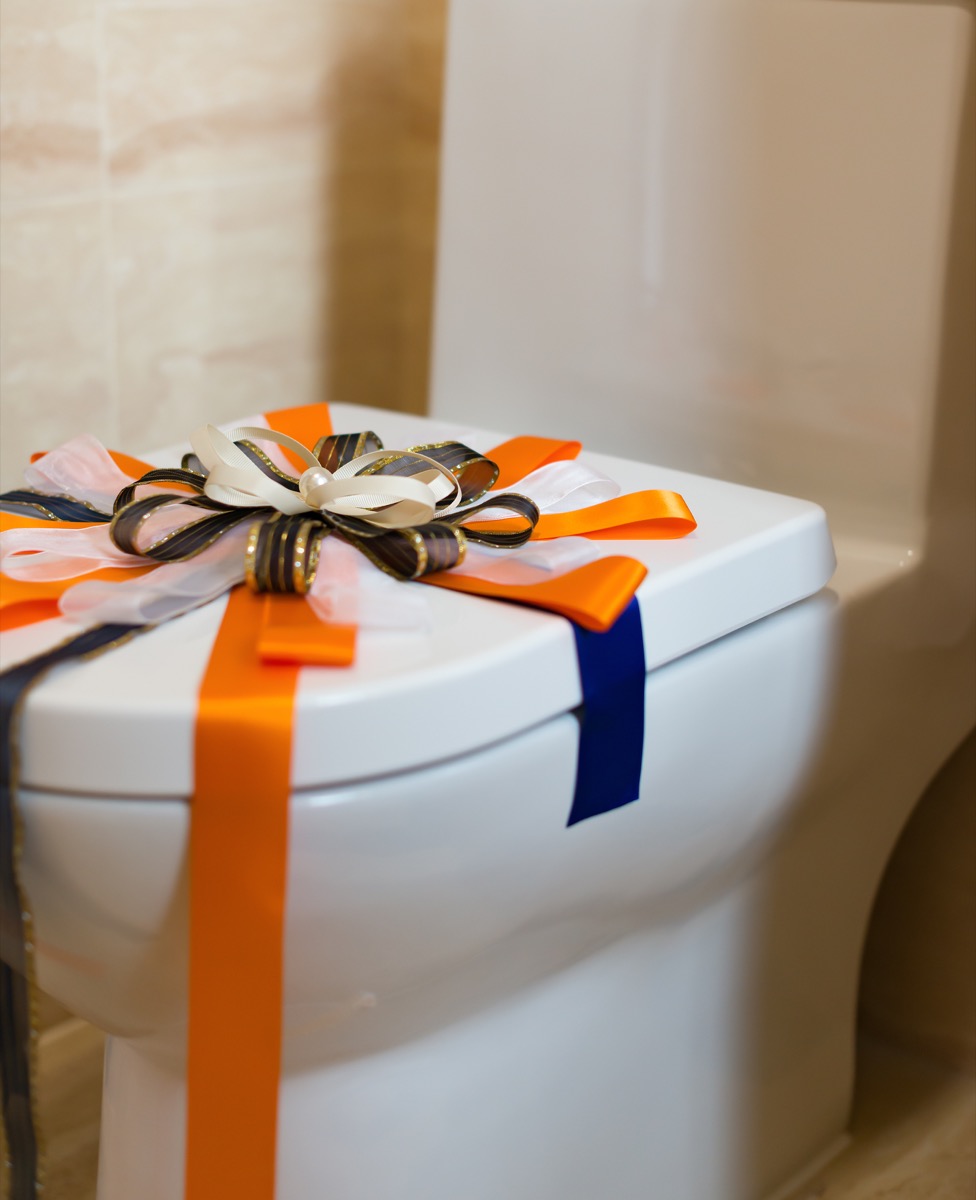 "My dad gave my step mom a toilet seat once for Valentine's Day," one Reddit user wrote. "He genuinely thought he had the best gift ever. This happened over five years ago and we still laugh at him about it."

Even worse, it was "the most generic toilet seat ever. Not even one of the ones that go down slowly."

The man gets 50 points for practicality, but minus-400 points for his tone-deaf lack of romance.

"When I was a kid, my dad gave my mom a set of jumper cables for Valentine's Day," another Reddit user wrote. It may have not been terribly romantic at first but, luckily for him, it came in handy. "He was in the dog house for a couple nights, but about a week later her battery died and dad was a hero again." 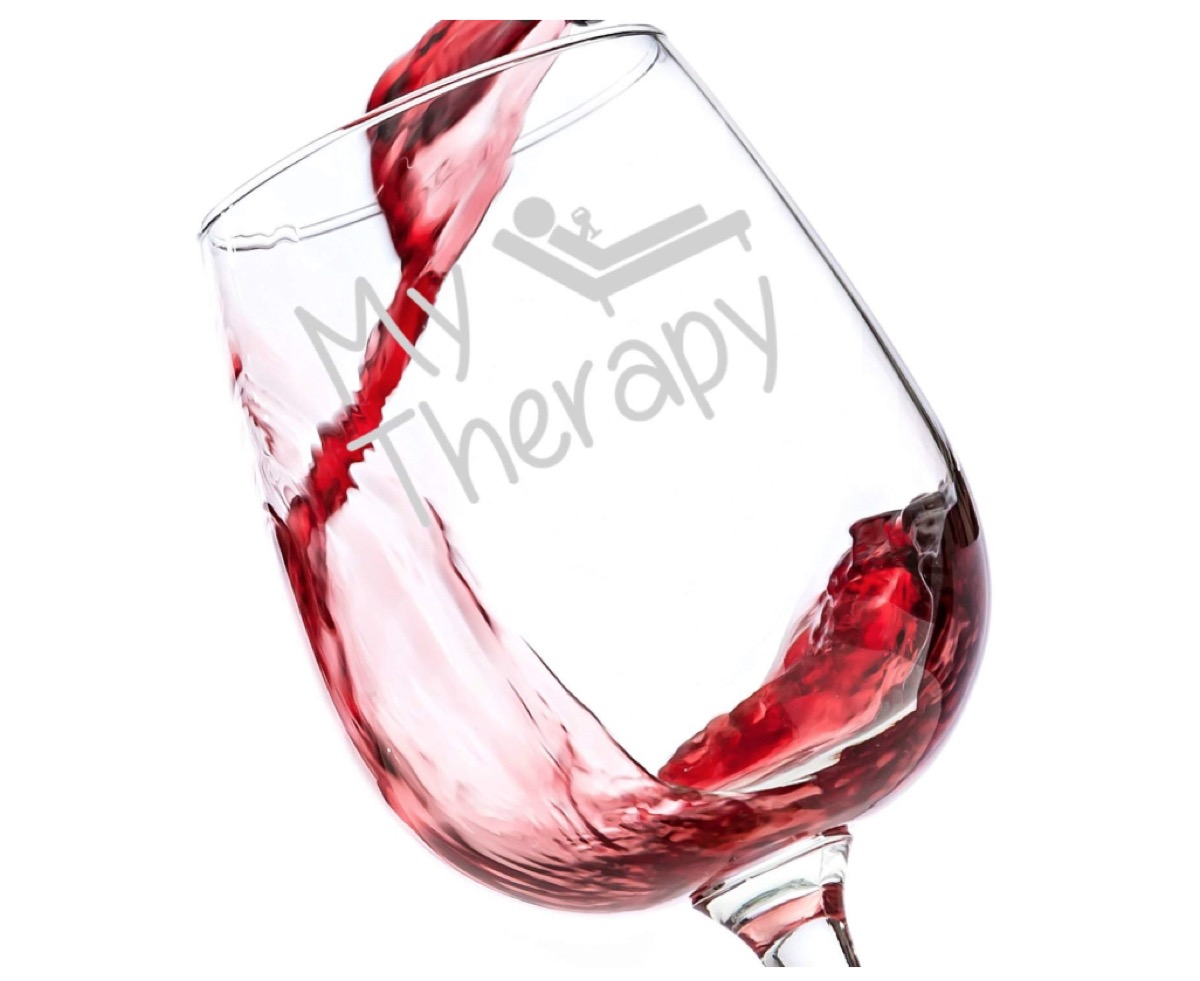 Now, I'd argue that overly cheeky, off-color gifts have no place on Valentine's Day whatsoever. But if you believe a casual and totally non-scientific poll at the Best Life headquarters, men find these silly wares particularly offensive. Whether you're talking about a pair of rubbery stress balls emblazoned with profanity or a simple Whoopee Cushion, nothing will pour cold water on a man's sense of romance quite like being mistaken for a child with an overly raunchy sense of humor. Pass.

In 2017, Bolyard's Meat & Provisions in Maplewood, Missouri, went viral for offering a "Valentine's Day Meatheart," which consists of "nine pieces of house-made charcuterie tied up with a pretty red bow."

Unless you are dating Ron Swanson, it's not very romantic to give your partner a box of carcinogens.

Surprisingly, this gift wasn't a marriage killer—and the story has a happy ending. "Every year on their anniversary my dad gets my mom a rose for each year they have been married, so he's not totally unromantic. Though it costs him about $200-plus these days for her massive rose bouquet."

13. Anything You Can Buy at a Pharmacy—Especially If He or She Is With You at the Time

"My ex literally stopped into a CVS one time when we were both in the car, walked in, then walked out with a bag… It was a card and chocolates, and literally gave it to me in the car," my colleague, Liz, told me. "I stared at him like, 'You're kidding me right?' I've never not accepted something so hard in my life. I almost smacked him with the bag."

It's bad enough to give someone a gift that's so thoughtless and clearly only took you three minutes to purchase, but to do it right in front of the person is literally worse than giving them nothing.

I once gave an ex-boyfriend a funky tie for Valentines Day, and he could not have been more disappointed. I thought it was cute and practical, until he pointed out that I was giving him the first thing he takes off when he gets home from work.

Since then, I've learned it's always better to give him something he'll never use but shows you care. Men have feelings, too!

Two years ago, one Reddit user posted this newspaper clipping as evidence of "the worst Valentine's Gift Ever."

The ad promised to "give her the perfect gift," by making "pre-arrangements as a couple with the affordable funeral home."

We can confirm: It's the worst gift ever. And for more amazing relationship advice, see the 17 Signs Your S.O. Still Loves You.

Diana Bruk
Diana is a senior editor who writes about sex and relationships, modern dating trends, and health and wellness. Read more
Filed Under
Gifts • Valentine's Day
Read This Next
Latest News
Read This Next