The 20 American Cities with the Most Unfaithful Husbands

If you're seeking fidelity, you might want to steer clear of Seattle.

Back in 2015, Ashley Madison—a website intended for married users looking for affairs—made headlines after a data breach exposed the personal information of over 36 million customers. One of the highlights of the leak was that it revealed that the majority of the users on the site were men, which makes sense. While both sexes are capable of straying, recent statistics have found that men are still more likely to cheat than women, especially when an opportunity simply falls into their lap (or, in this case, their inbox).

Now, the site that calls itself "the global leader for affairs" claims that a little over half of its users are now female, and that women signups hit an all-time high in July 2017.

"We know that these women are coming to our site because we provide a discreet platform for like-minded adults to connect and potentially meet," Ashley Madison's president and CTO Ruben Buell told USA Today.

The infidelity website also crunched its 2017 data to reveal which cities had the most cheaters, based on where the site experienced the most member signups per capita. The following is a list of the top 20 cities, ranked from the lowest (Phoenix) to the highest (Seattle). So read on, and see if your city makes the cut. And to hear one woman's extremely personal story of spousal infidelity, check out "I Cheated on My Spouse. Here's What I Wish I Had Known Beforehand." 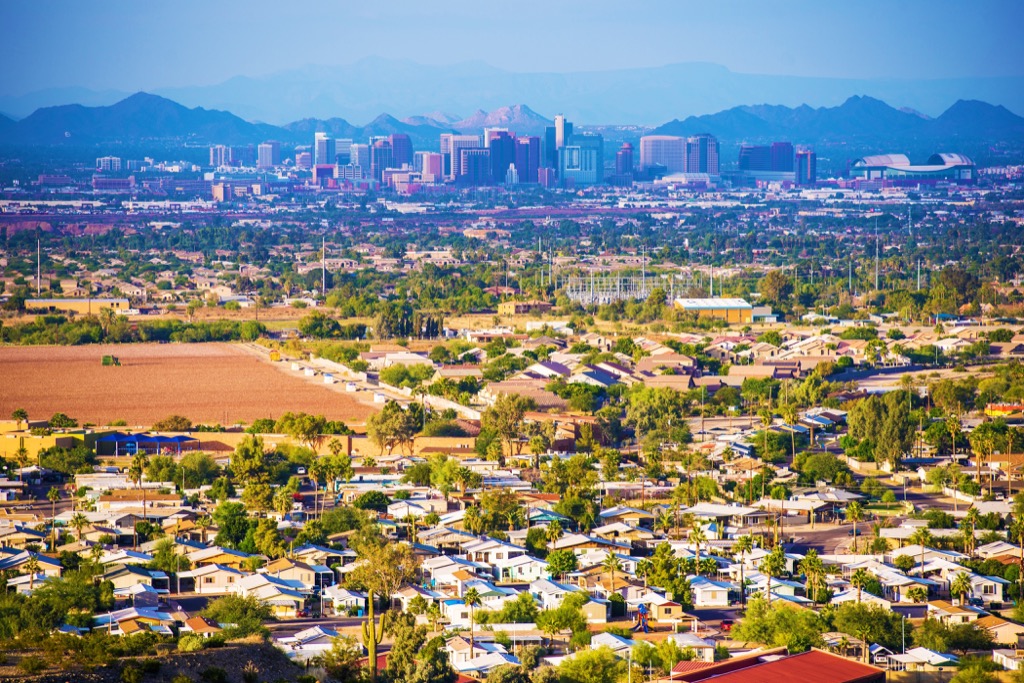 It must be all that heat.

To learn more about the science of infidelity, check out This Is the Age When Men Are Most Likely to Cheat.

For the other side of things, check out This Is the Age When Women Are Most Likely to Cheat.

Wanna hear some funny stories about infidelity? Check out 17 Dumb Ways Men Have Been Busted Cheating.

Maybe it's because there are so many Millennials flocking to this tax-friendly location.

With over 8.5 million residents, there's a lot of misters and mistresses to choose from. 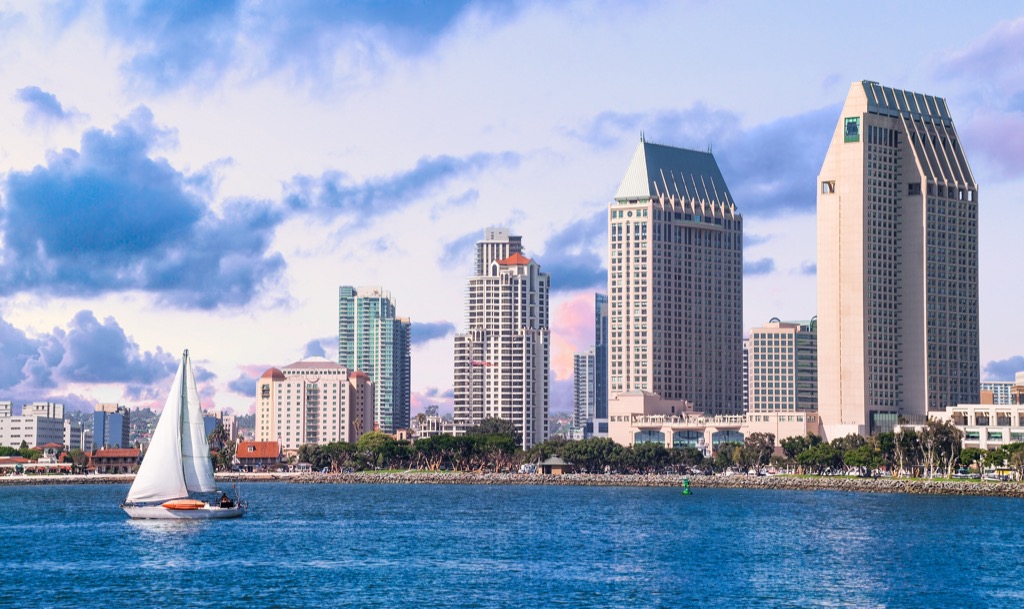 Even if you haven't met up with anyone from the site, signing up for Ashely Madison puts you firmly into micro-cheating territory.

Ironically, it's also one of the 20 Best Cities to Get Married.

Is your wife having a suspicious amount of late nights at the office? You might want to consult our guide of 15 Signs Your Wife Is Cheating On You. 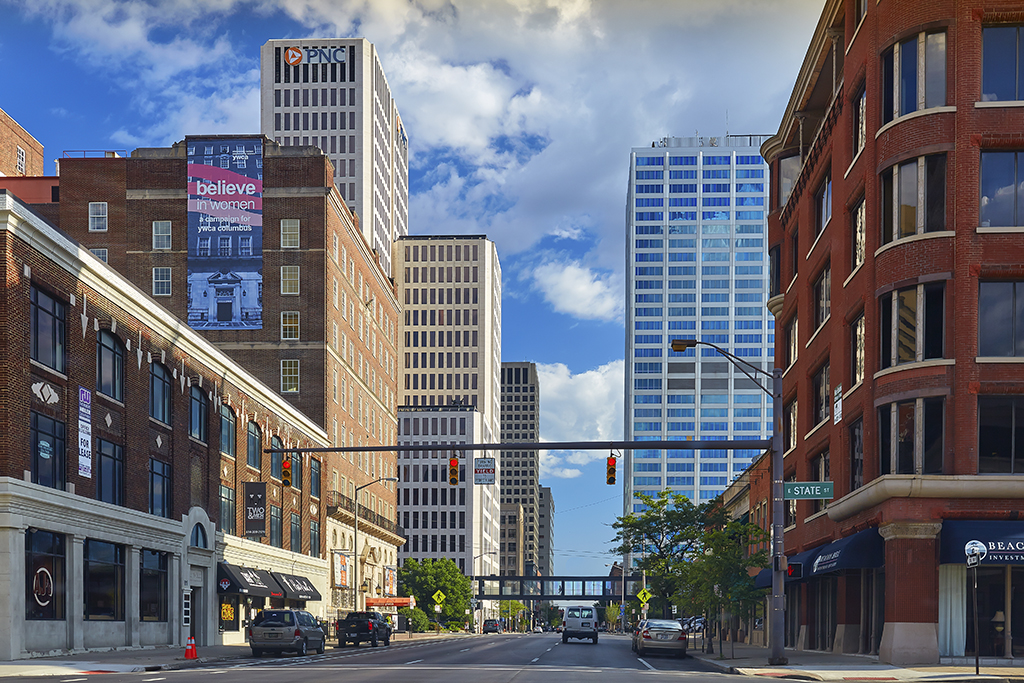 Fun fact: it's one of the drunkest, most sleepless cities in America, which is probably why it's also one of the saddest. 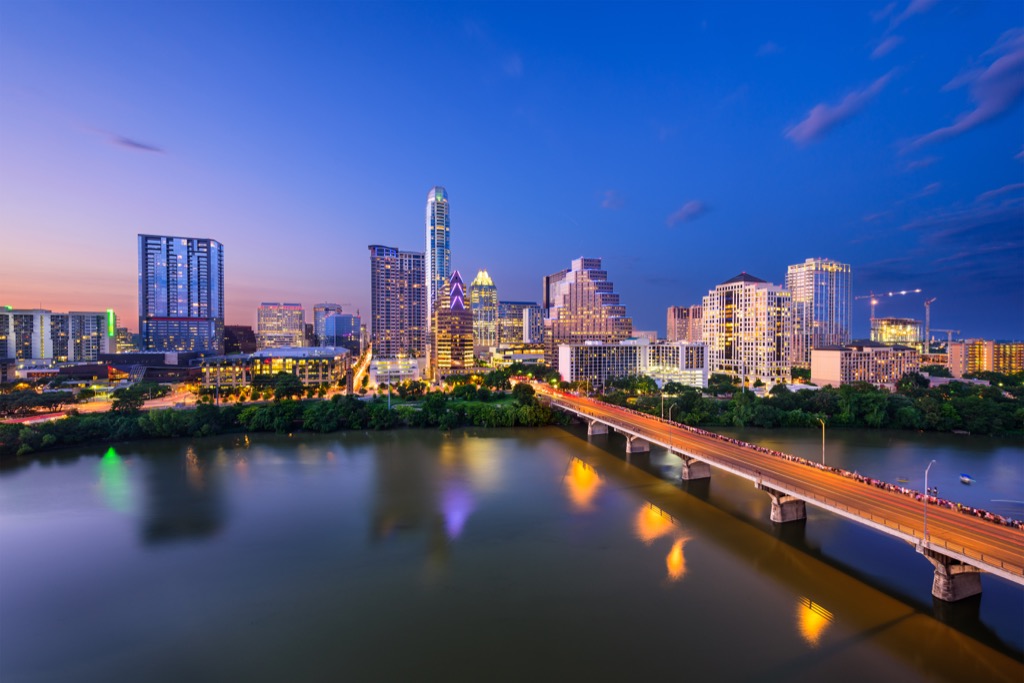 With one of the best airports in America, it'll be easy to escape to Europe once your partner invariably finds out. 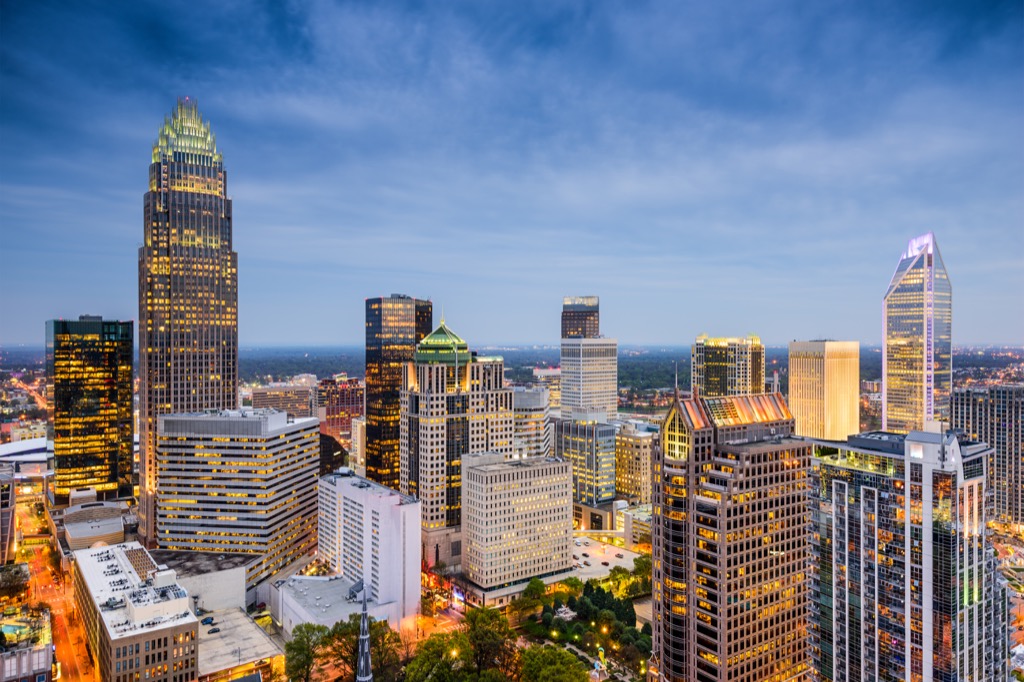 This also happens to be one of the 50 Best Cities to spend your golden years. 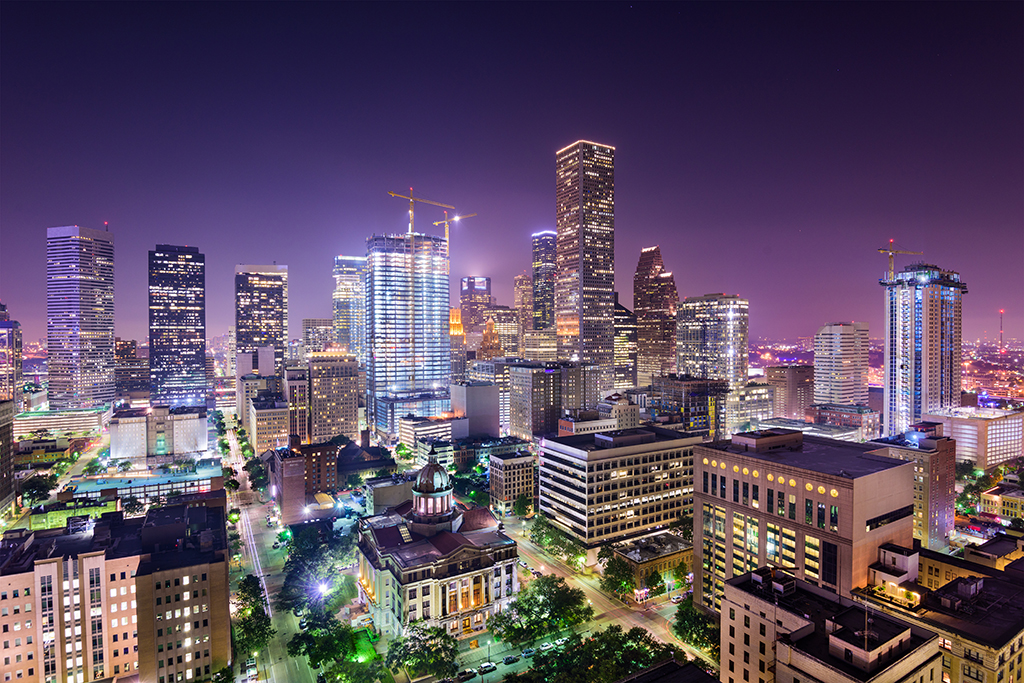 Nothing like sharing a plate of barbecue with your hot new fling. 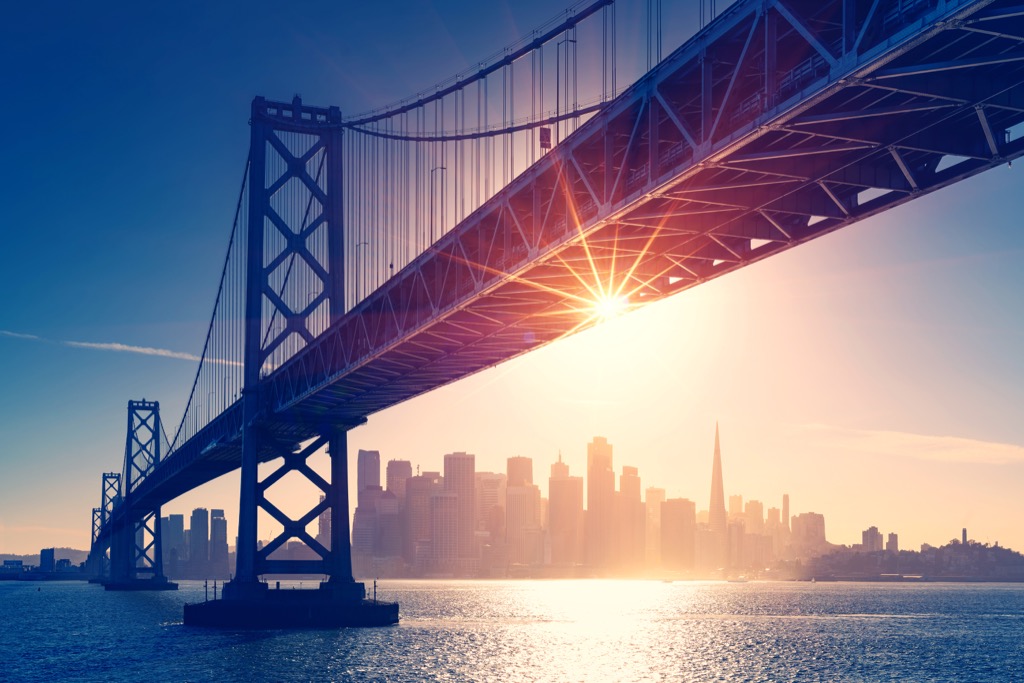 Walking across the Golden Gate Bridge isn't the only thing to do here. 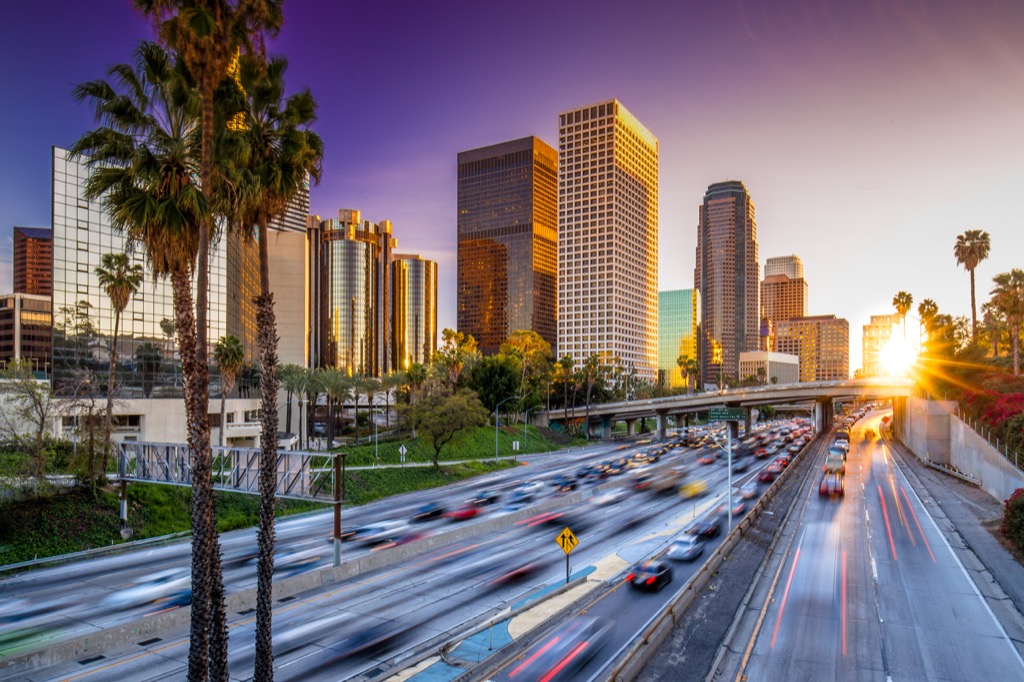 With all the models and actresses walking around, this is hardly a surprise.

No wonder it's been ranked as the happiest city in America.

It might be infidelity central, but at least it's one of the cleanest cities in the world.ae0fcc31ae342fd3a1346ebb1f342fcb

Ah, yes, the home of the infamous football cheerleading team. To read about one author's "awful" audition, check out This Is What It's Like to Try Out for the Dallas Cowboys Cheerleading Squad. 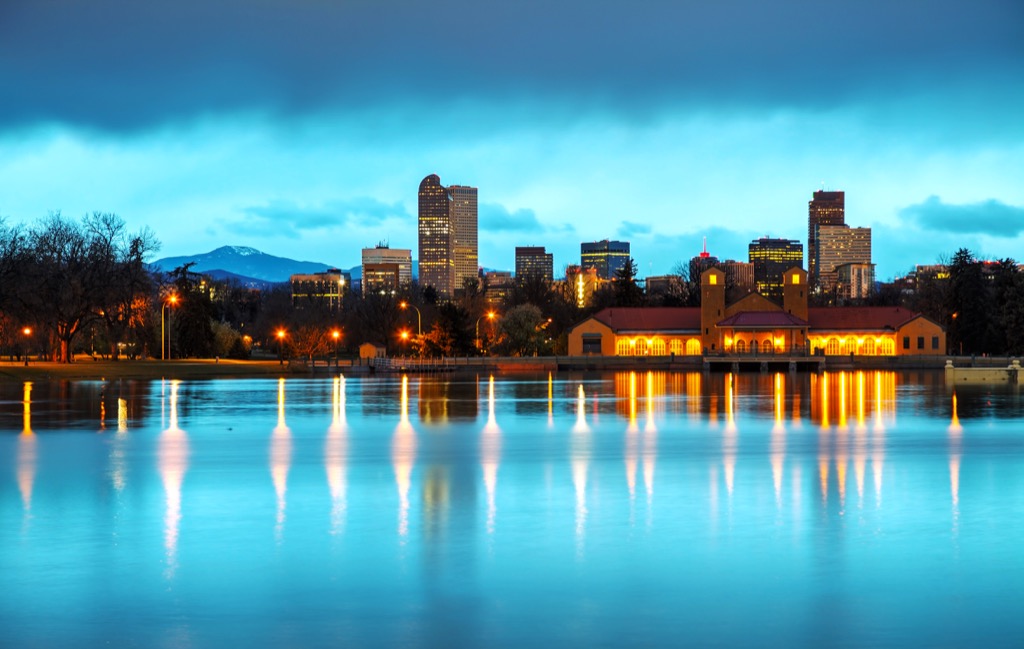 It is, after all, one of the fittest and healthiest cities in America, so you've got a lot of attractive hikers to choose from. 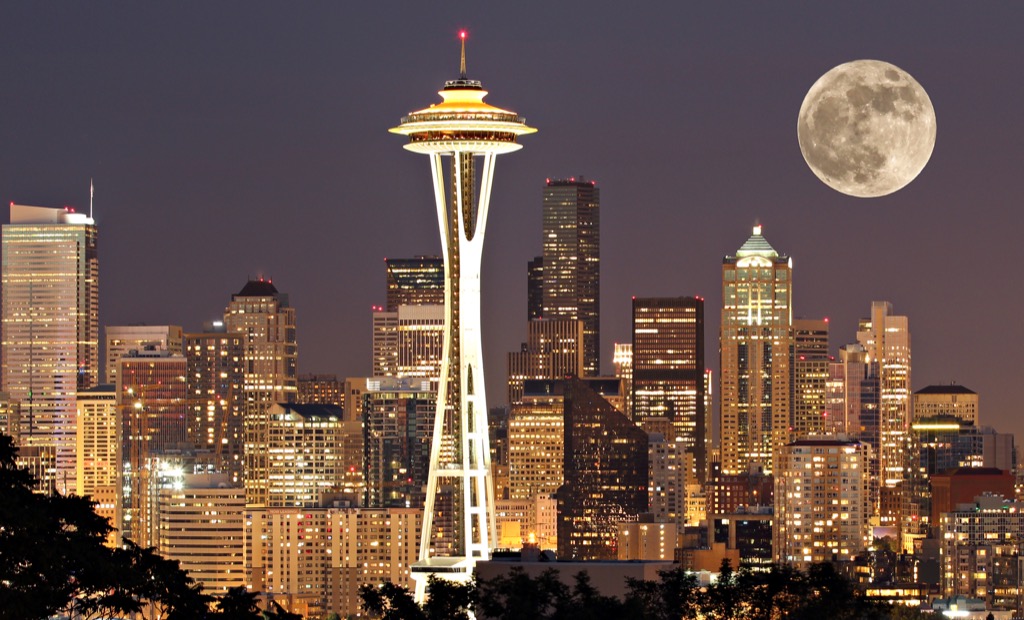 Interesting, Ashley Madison theorized that the city's top spot could be thanks to Starbucks, since the coffee chain has the most used gift cards by men who purchase credits on the website.

Diana Bruk
Diana is a senior editor who writes about sex and relationships, modern dating trends, and health and wellness. Read more
Filed Under
Cheating • Marriage • Sex
Read This Next
Latest News
Read This Next