These astrological signs don't care how much you're judging them.

Some people make their way through the world always wondering what other people think. They're hyper-aware of their actions, appearance, career, social calendar, and anything else they might be judged for. On the flip side, others operate without any sense of shame at all. These folks do what they want and wear what they want, and they couldn't care less what you think about it. Don't be surprised if you catch them singing in public, donning a snarky T-shirt, and saying exactly what's on their mind in mixed company. As it turns out, these tendencies might have an astrological explanation. Read on to find out the six most shameless zodiac signs, from the slightly oblivious to the truly unbothered.

READ THIS NEXT: The Loudest Zodiac Sign, According to Astrologers

This hardworking and ambitious sign is shameless in the pursuit of business and money. "They will not [let] shame get in the way of their goals," says Virginia Castiglione, astrologer at Aquamarine Content. "Capricorn women, in particular, will not allow others to make them feel ashamed for choosing to be working moms or for choosing a career over having a family at all."

This sign will also speak up in the face of what they perceive to be incompetence in the workplace—and they won't feel bad about hurting someone's feelings in the process. "Capricorn will not let image-consciousness stop them from enacting their plans, especially when winning can benefit them financially," says relationship astrologer Anna Kovach.

The clever and playful sign of the Twins is shameless in several ways. "A Gemini person may be prone to shameless tactics in order to keep themselves amused and entertained," says Kovach. "Sometimes, they conduct shameless experiments in social situations and relationships just to see what will happen." This could come in the form of flirting with people they're not interested in or telling amusing stories of the real and fake variety.

Fortunately, Gemini typically means well. However, "they don't always understand that their words carry weight with others because they tend to not take things seriously," says Kovach. "Their shameless nature is intended to be fun but can have consequences that Gemini doesn't anticipate."

Ruled by the Sun, Leo is used to being the center of attention. And, often, being the center of attention requires a certain amount of shamelessness. "Leo rules over the fifth house of self-expression and creative performance," says celebrity psychic and astrologer Inbaal Honigman. "As such, they love to speak their minds—they not only love it, they need it—and they have no shame when it comes to art, especially performing arts."

Your Leo friend is the type of person who will sing and dance in public, without caring who's watching. If you bring this personality trait to their attention, they likely won't mind. "If you call them shameless, selfish, and unprincipled, they're likely to take it as a compliment," says Alice Alta, the resident astrologer for the Futurio horoscope app.ae0fcc31ae342fd3a1346ebb1f342fcb

The assertive first sign of the zodiac moves quickly and without remorse. As Honigman puts it, "Aries is fiery and truthful, and when there's no room for looking back, there's no room for regret and certainly not for shame." You'll find this sign is shameless in work, relationships, and friendships.

"Their self-confidence has no boundaries and their urge to dominate and prove their point is undeniable," says Alta. "Rams are willing to call everyone out and show them their rightness." 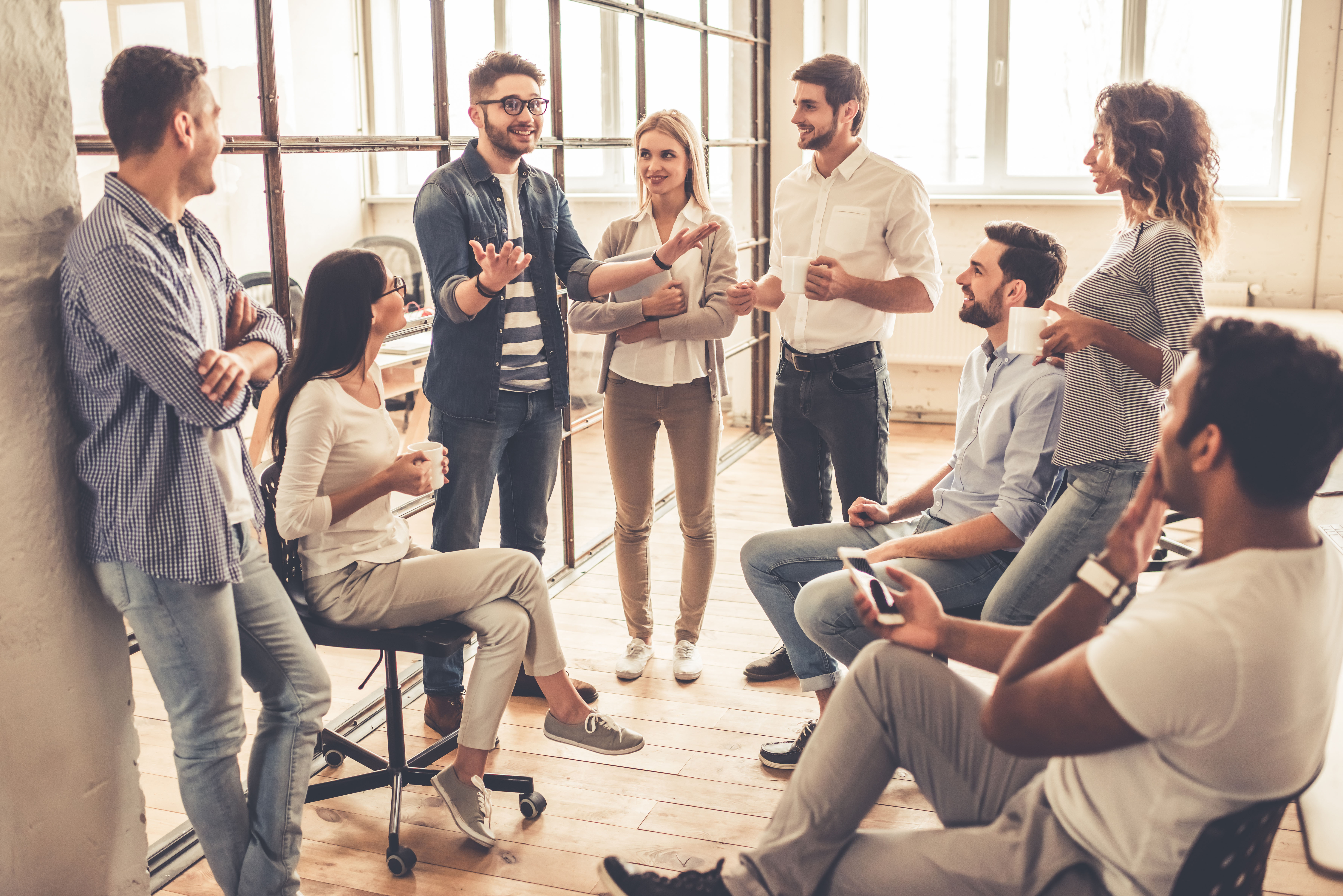 The innovators of the zodiac have no place for shame in their personalities. "For Aquarius people, there is no shame in being true to yourself," says Kovach. "They are unapologetically authentic and unique and they thrive on being erratic and intense."

One of this sign's most striking qualities is the ability to speak its mind. "[They] say exactly what they think, on impulse, and then move on as if they didn't just level a crowd with some shocking or scandalous revelation," says Kovach. This trait is essential in helping Aquarius live its best life as the zodiac sign that's willing to upset the status quo to pave the way for a better future for everyone.

This impulsive and independent sign is shameless in both positive and negative ways. For one, Saggies always say what's on their mind. "[They] are candid and brutally honest," says Kovach. Additionally, they're extraordinarily hedonistic. "They will go out of their way to pursue pleasure and will give in to their many desires," she adds. "Though they have a strong sense of morality and integrity, Sagittarius people have no shame about having a good time."

This could be displayed in choosing to party every day of the week, booking a plane ticket when they have a prior commitment, or indulging in a range of sexual fantasies. All this is positive in that Sagittarians are great at creating judgment-free zones. "This sign is all about freedom—freedom of expression, freedom of choice, and they'll support your right to be free exactly as you please," says Honigman. "They would never judge you for your choices, and they'll celebrate your authentic self and root for you."

READ THIS NEXT: The Most Judgmental Zodiac Sign, According to an Astrologer.