The 9 Restaurants in America That Serve Real Kobe Beef

The most luxurious cut of steak is harder to get than you ever knew.

Ah, Kobe beef. Yes, it's the cut of meat you avail yourself of only on a truly luxurious evening. You can probably taste it right now: so juicy and mouthwatering, it literally falls apart in your mouth. But there's only one problem: you've probably never actually had Kobe beef before. That's because only nine dining establishments in the U.S. actually serve it.

Real Kobe beef—which comes from purebred Japanese cattle or their offspring—has to be certified by the Kobe Beef Marketing and Distribution Association. That means the stuff served at your local steakhouse or your local burger joint is, well… Let's just say that here in the U.S., the term "Kobe" isn't exactly regulated. (And if you believe the folks at Forbes, real Kobe beef is in fact one of "the biggest food scam[s] in recent history.")

But if you want the real thing, you can certainly find it. We've tracked down the nine restaurants in America that serve certified, real Kobe beef. (Las Vegas dwellers and visitors, rejoice: there are three prime locations for you to choose from.) So get out there and enjoy. Just be sure to brush up on the Sophisticated Man's Guide to Fine Dining before you make any reservations at these upscale establishments. 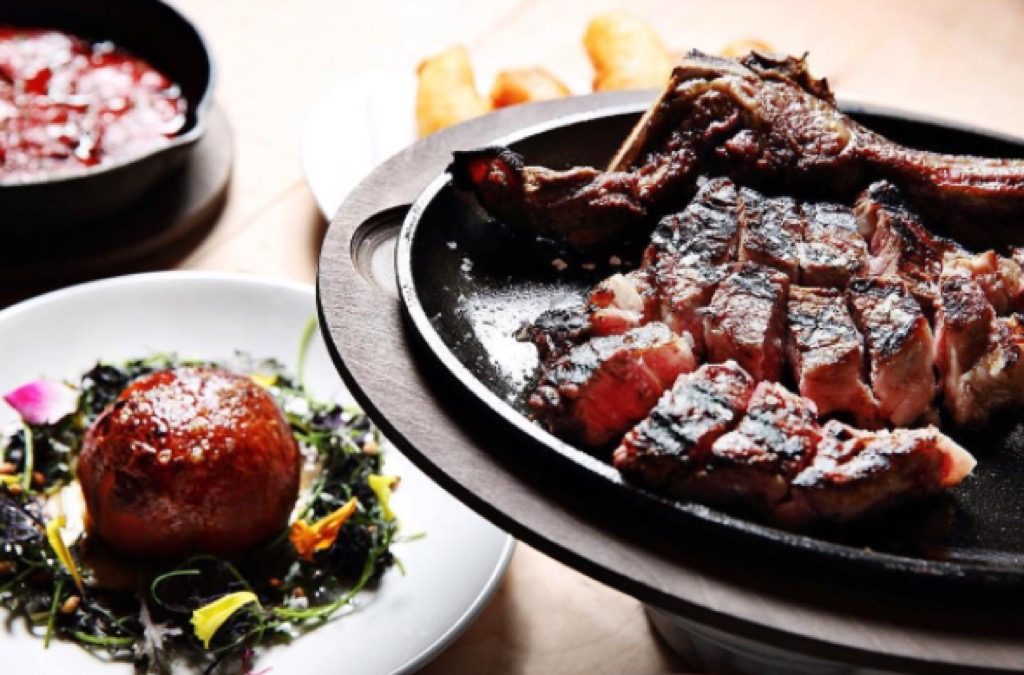 Celebrity chef José Andrés whips up dishes inspired by Spanish cuisine. Expect steaks coated in mojo verde, Valdéon blue cheese, or moruno marinade. As far as the beef itself, Andrés uses American Kobe, which is a touch tougher and more like the sirloin you may be used to. American Kobe is also a bit cheaper; a 20 oz. steak, easily large enough for two hungry people, will run you $140. Before you hit the strip, though, it might serve you well to know the single best way for doubling your money in Vegas. 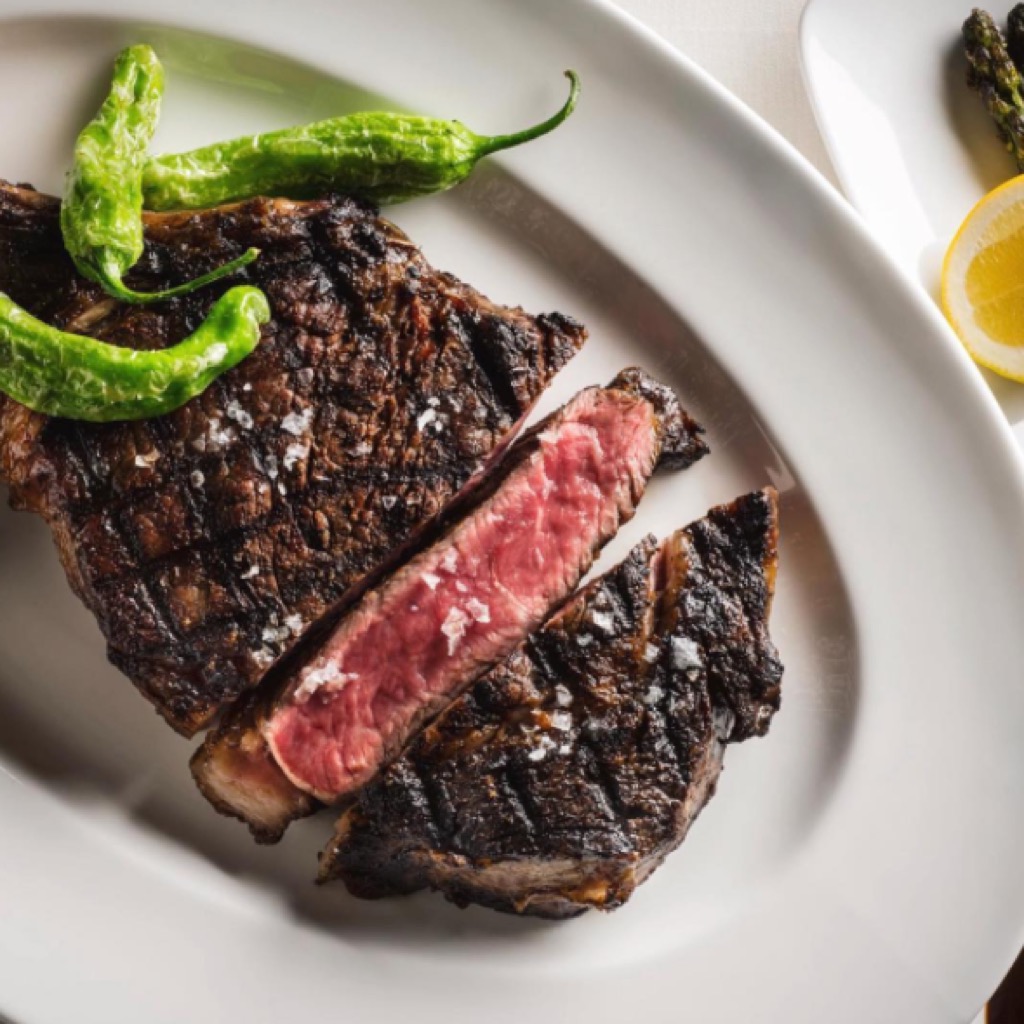 At his Las Vegas outpost, superstar chef Jean Georges offers up not just real Kobe beef, but hyper-specific cut called "A5," which is the highest grade the Kobe Beef Marketing and Distribution Association hands out. A 6 oz. cut of meat will cost you $65. A 4-ounce Kobe at this esteemed Las Vegas institution will set you back $220—with every additional ounce costing a staggering additional $55. (For a price like that, don't worry: The beef is rated A5.) 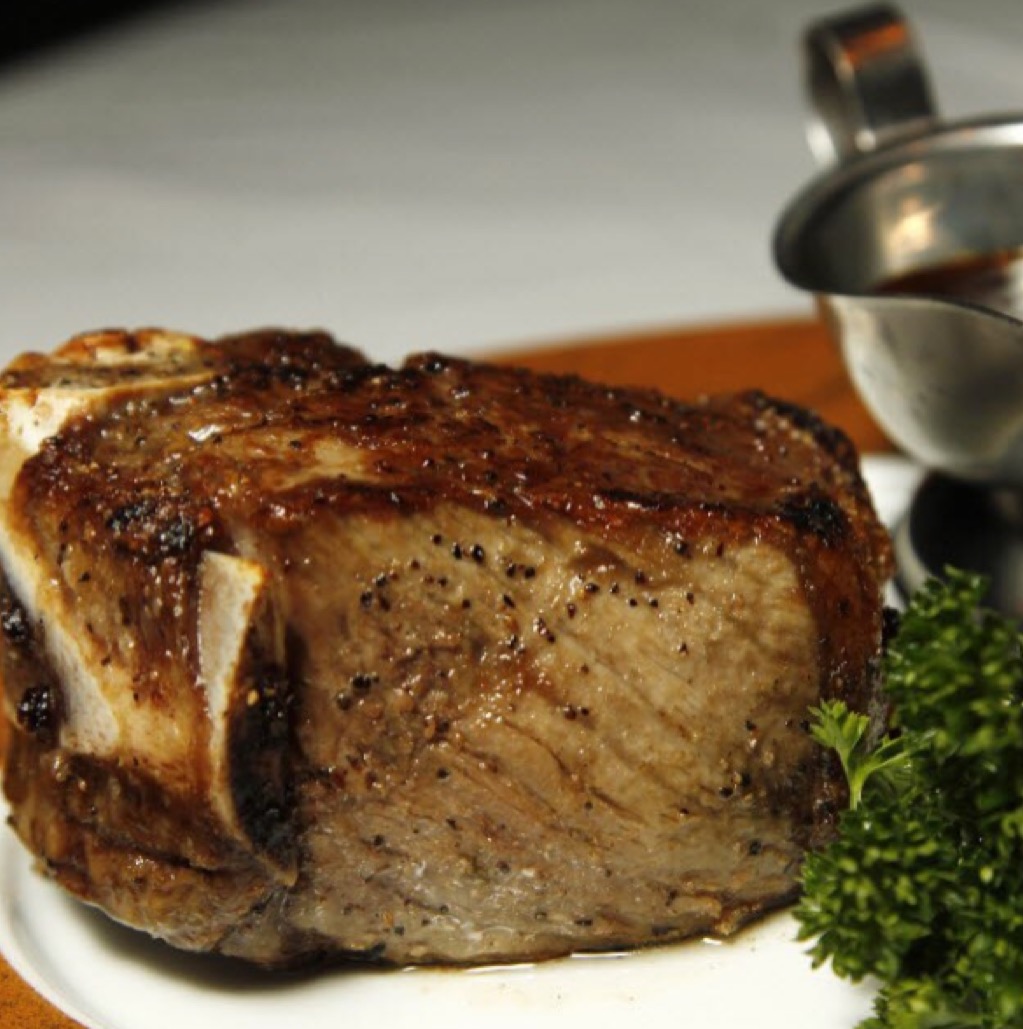 In addition to some of the best meat in Texas, Nick & Sam's has a wine list with more than 450 offerings. The restaurant also whips up a cut of Kobe called "Ohmi," which, as legend has it, was the beef preferred by Japanese emperors in the 19th and early 20th centuries. The Ohmi costs $45 per ounce, with a 4 oz. minimum. 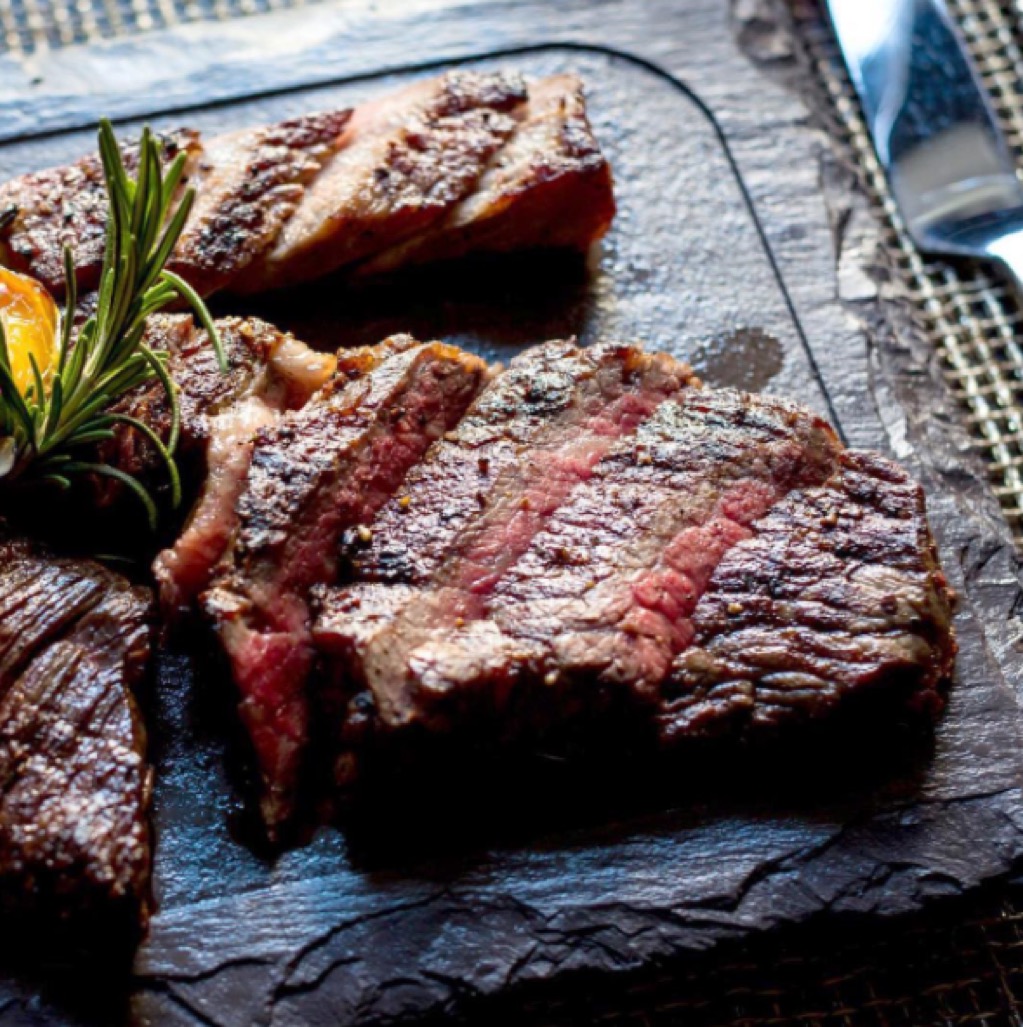 Plenty of places—from downtown hotspot Spitzer's Corner to the Del Frisco's by Times Square—in New York City "offer" Kobe beef, but 212 Steakhouse is to only joint in the city to have a formal certification. The Kobe steaks are $25 per ounce with a 3 oz. minimum. 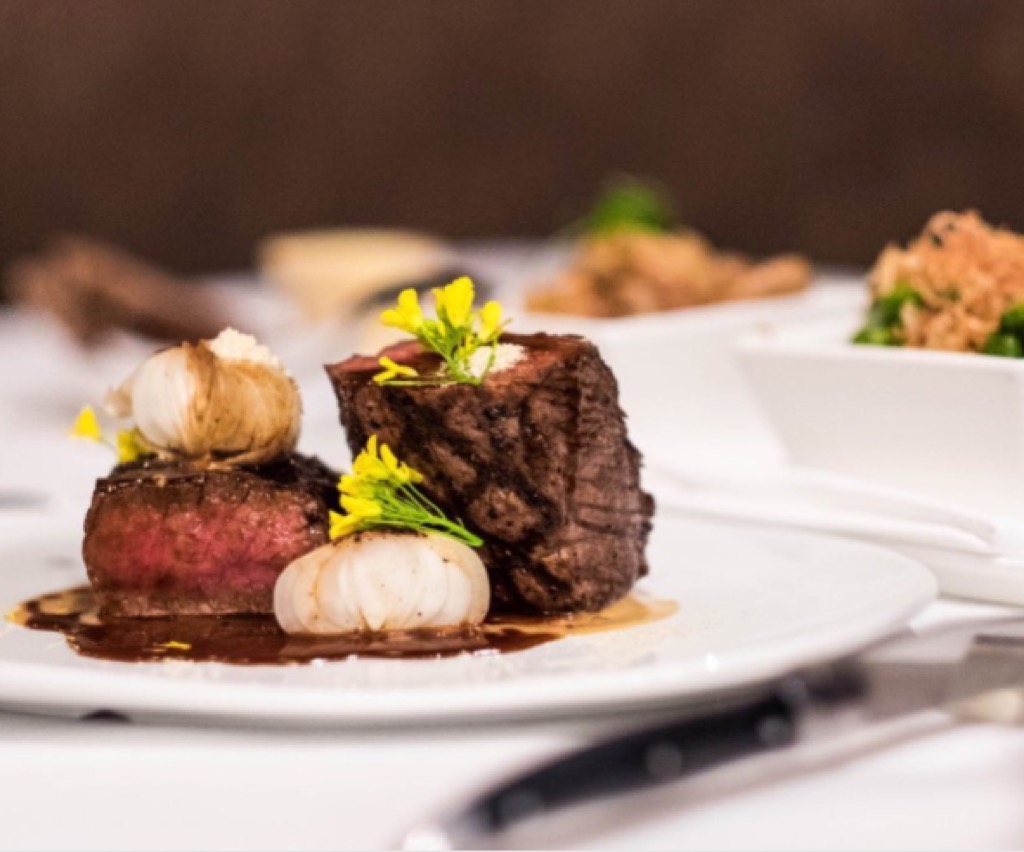 Alexander's Steakhouse has three outposts in California—one in Los Angeles and two the Bay Area—but only the NorCal locations have been officially certified. (Globetrotters: They also have a location in Tokyo that's certified.) Steaks at Alexander's Cupertino are served in 3 0z. increments and start at $130. 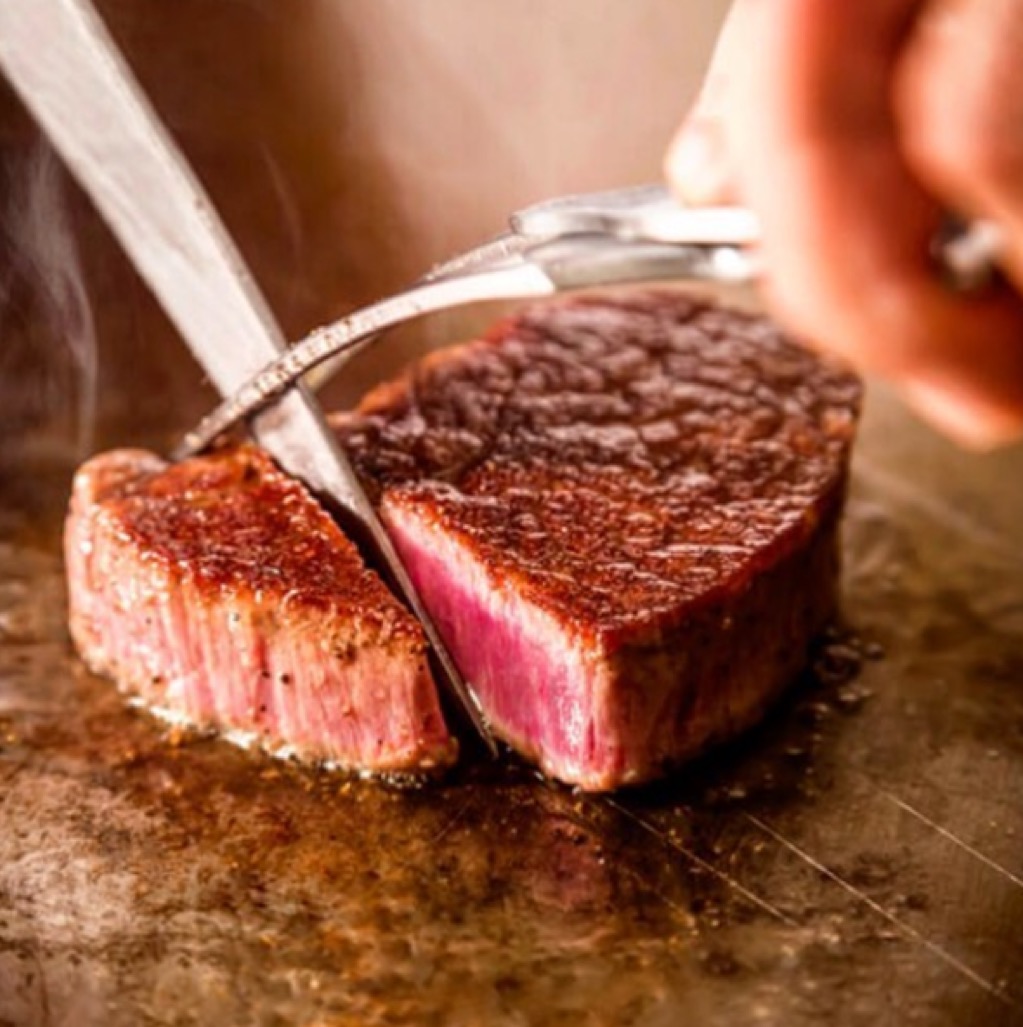 Teppanyaki Ginza Onodera is as exclusive as they come—in addition to serving some of the world's tastiest, most expensive beef, the restaurant only seats 13 patrons at any given time. Meals at Tappanyaki are served in three different prix fixe tiers, starting at $160; it'll run you $50 extra for the beef dish to be prepared with Kobe beef. 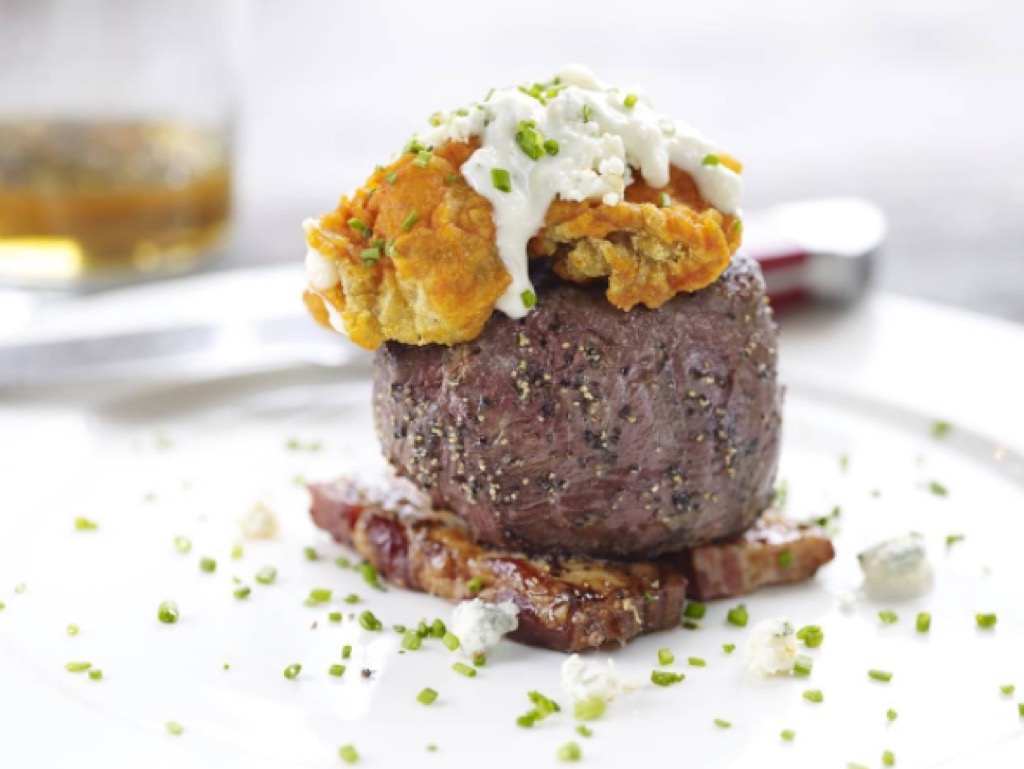 And now, if you prefer cooking your steak at home, try whipping up the 15 best steak marinade recipes of all time.

Ari Notis
Ari is an editor specializing in news and lifestyle. Read more
Filed Under
Dining • Food • Nutrition
Read This Next
Latest News
Read This Next