Meet the Most Famous Celebrity of Every Decade Since 1900

Going to the movies has changed a lot since the start of the 20th century. We've gone from short, silent films projected in converted storefronts for the cost of five cents to eye-popping 3-D epics in IMAX for the cost of a small fortune. But while the way we experience entertainment has evolved, the ingredients that make a star—a combination of an actor's charisma, glamour, X-factor, and the perfect, blockbuster roles—appears to remain constant.

Here we take a stroll back through years and look at the biggest stars of each decade, taking into consideration box-office success, accolades, and the level of publicity they received at the time. So read on, and enjoy. And for more great celebrity facts, read up on the 50 Crazy Celebrity Facts You Won't Believe Are True. 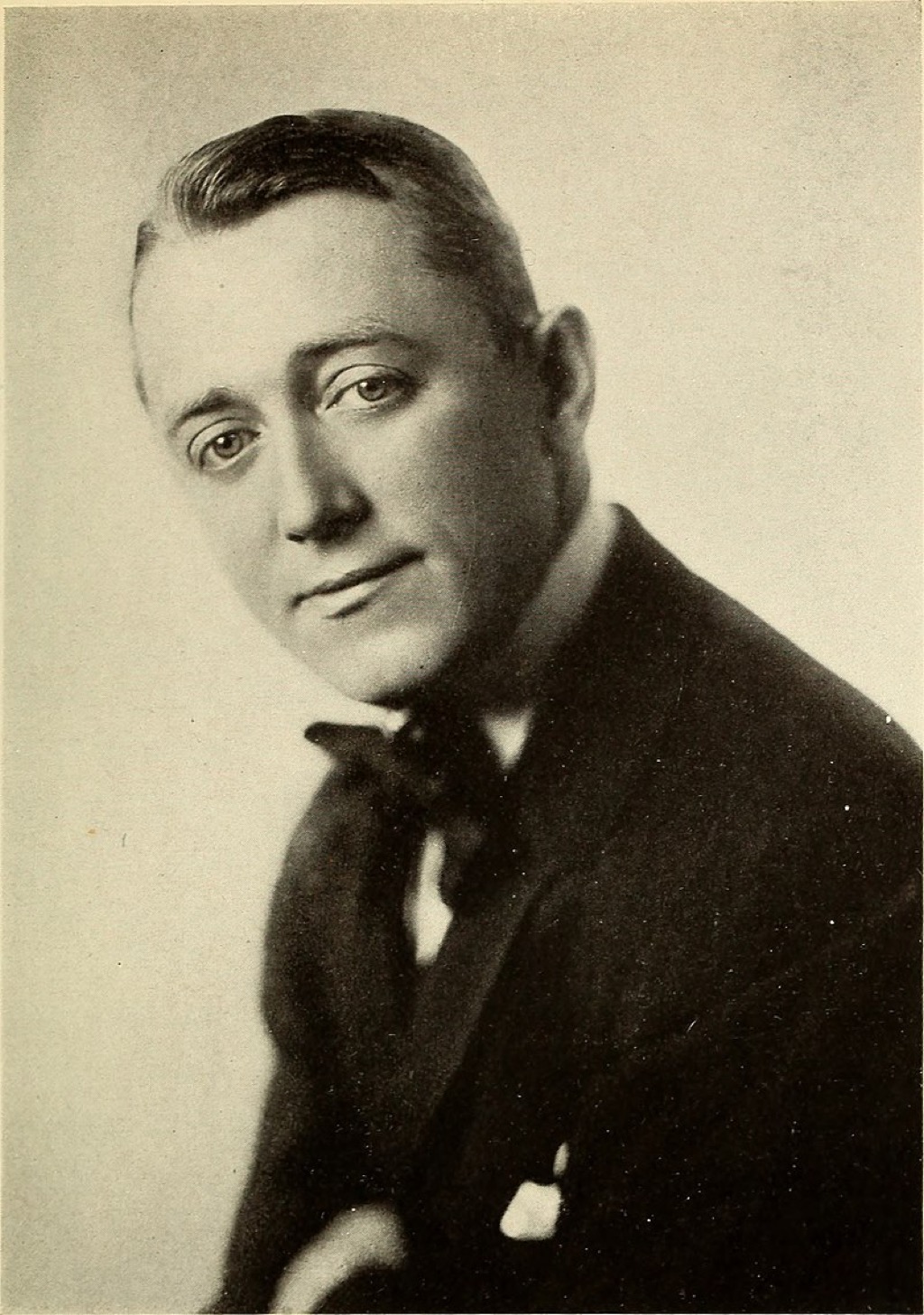 Before movie theaters were everywhere and silent films exploded in popularity, celebrity happened on the stage. And in the first decade of the 20th century, no one could touch George M. Cohan for star power or hits. He wrote, produced, composed, and appeared in dozens of shows and in this decade introduced to the world such classics as "Give My Regards to Broadway" and "The Yankee Doodle Boy." 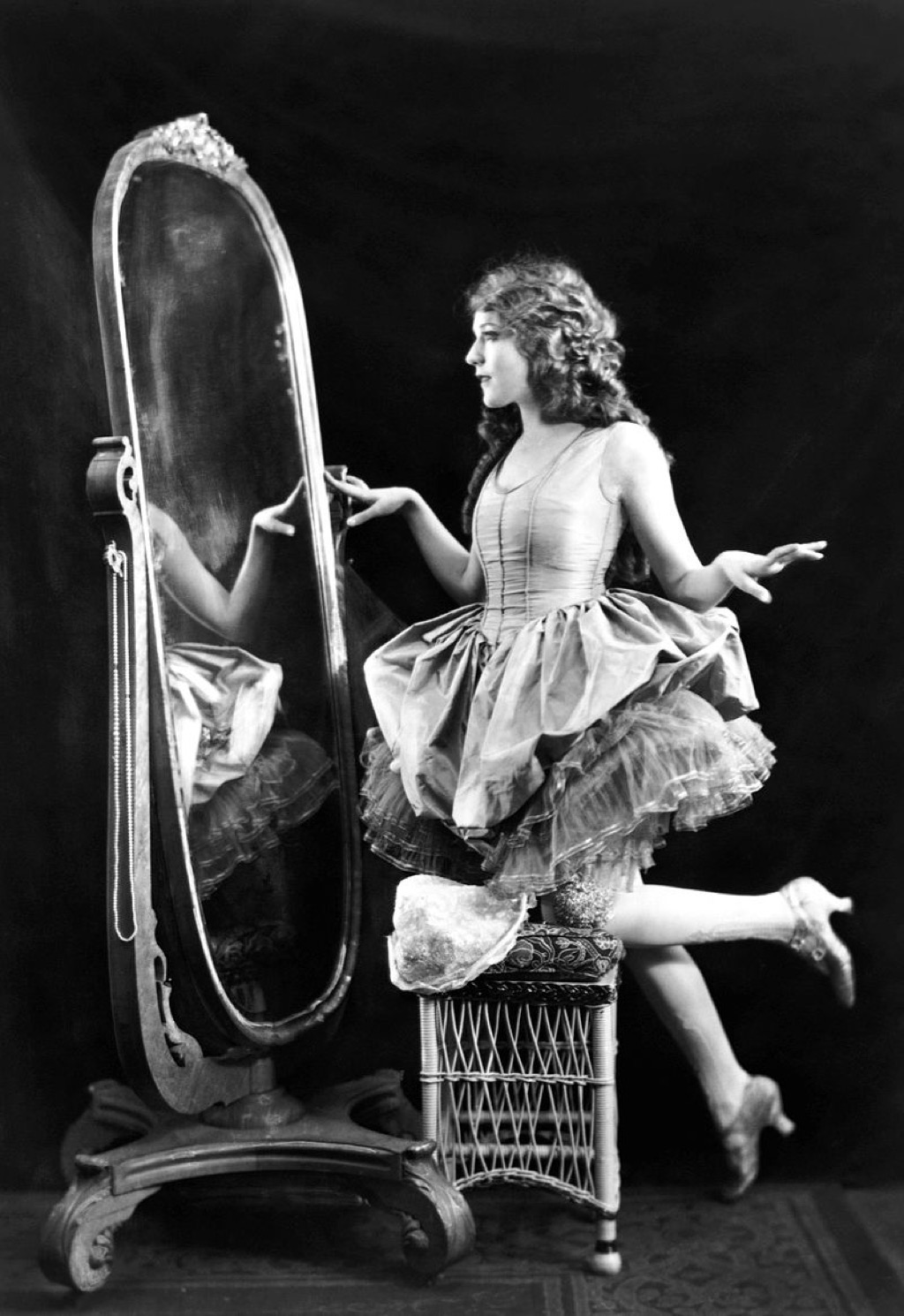 One of the first major stars of the silent era, "The Girl With the Golden Curls" starred in no less than 51 films in 1909 (they were a lot shorter in those days). But her star would really rise over the 1910s, starring in hit movies like The Poor Little Rich Girl and Daddy-Long-Legs, earning her a record-breaking salary of $10,000 a week in 1916 and the title of "America's Sweetheart."

Rank on AFI's Greatest American Screen Legends: 24
Rank on AMC's Best Actresses of All Time: 31
Number of Movies in the Decade (IMDB): 44 (plus tons of silent shorts)

And for more celebrity fun facts, here are 30 Celebrities Way Older Than You Thought. 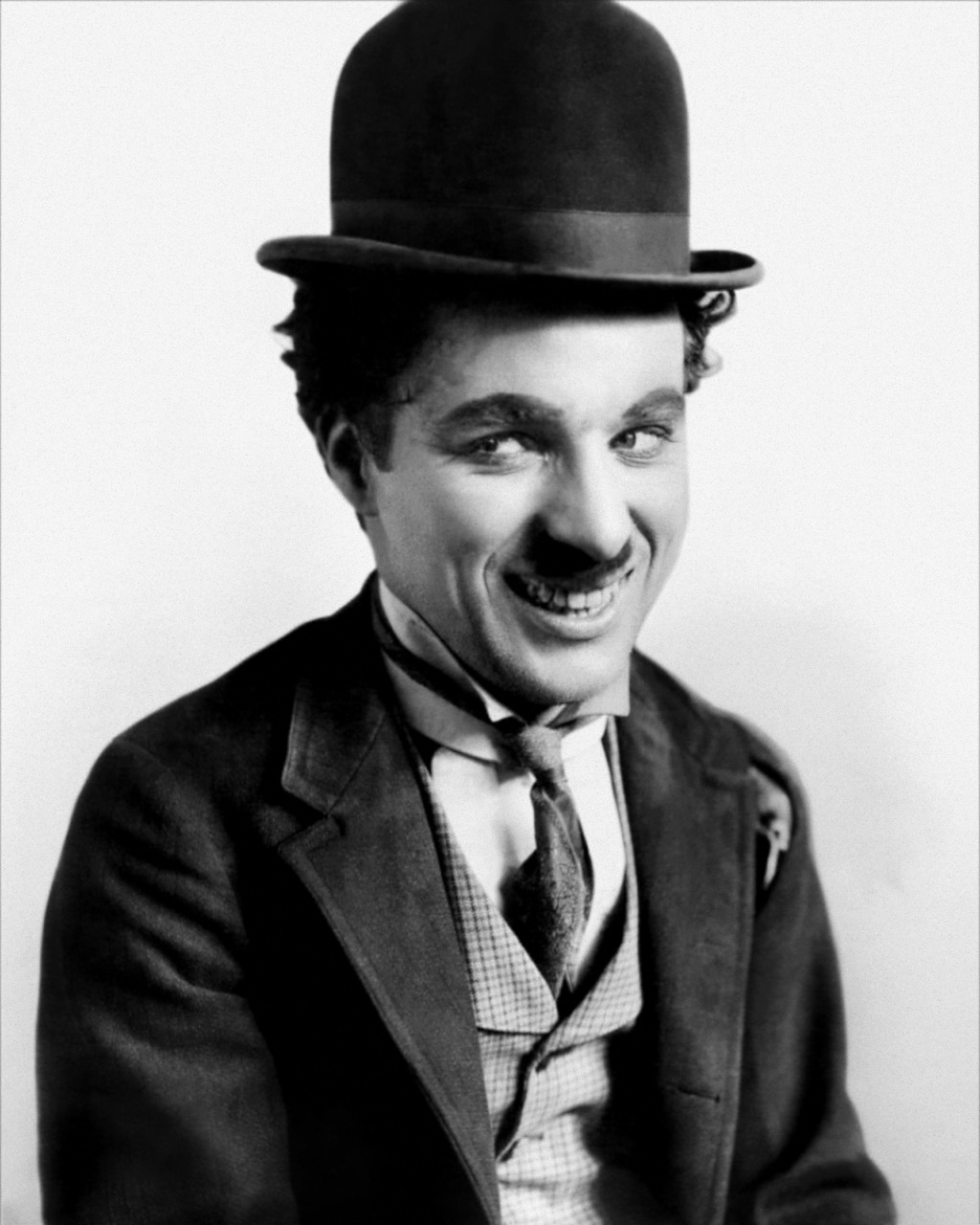 Chaplin was already a pretty big start by the start of the 1920s (launching United Artists with fellow A-listers Mary Pickford and Douglas Fairbanks), but this decade saw him become an institution with acclaimed films like A Woman of Paris and The Circus—as well as a headline-dominating divorce scandal that would put Brangelina to shame.

For more on Charlie Chaplin, you might want to check out The 30 Funniest Movies of All Time. 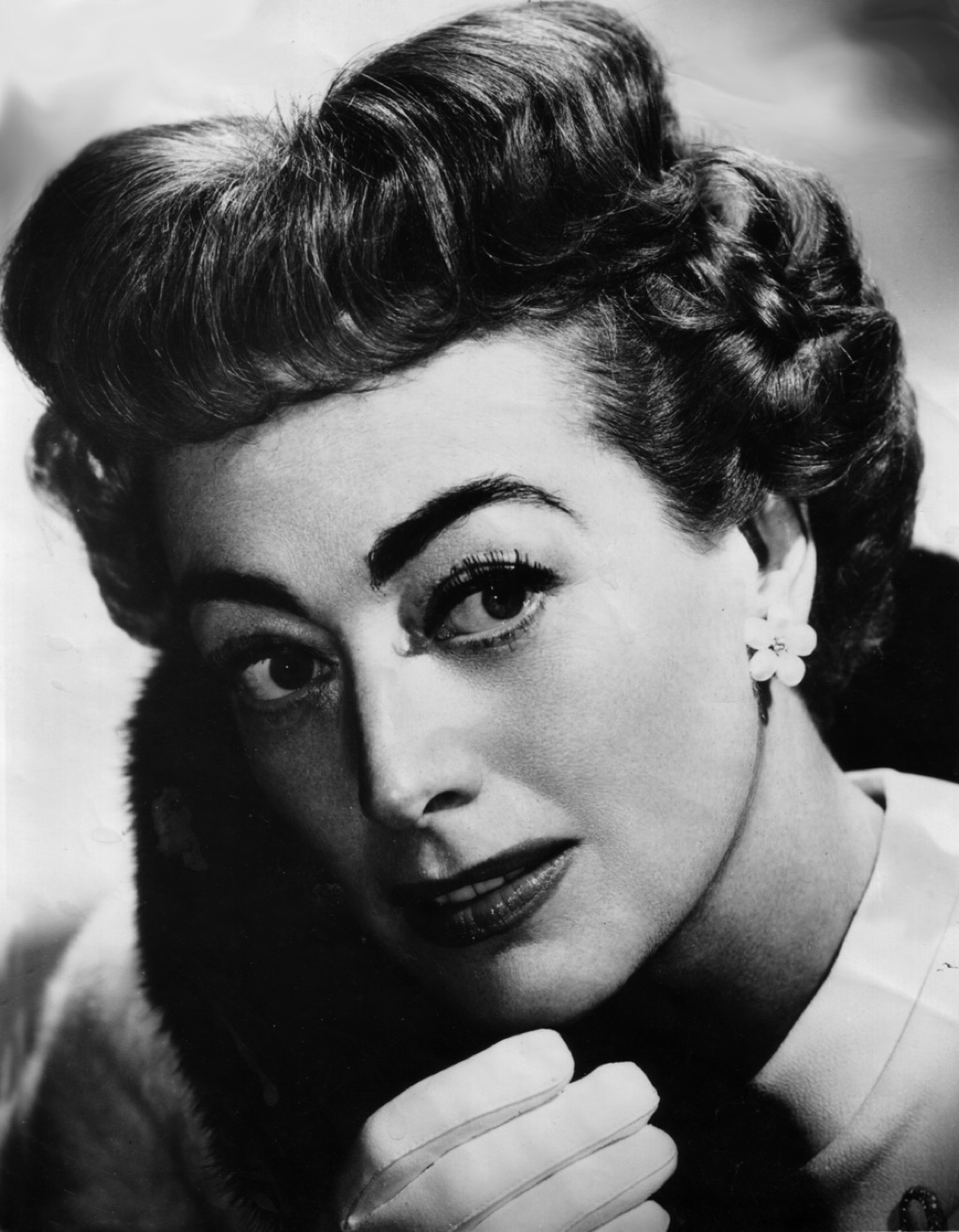 Sound was a great thing for Crawford, who'd built up a profile over the 1920s, but exploded once talkies became the norm. She churned out films throughout the decade, with several massive hits, all while navigating a high-profile divorce with Douglas Fairbanks, Jr.

For more fun with celebs, here are the 20 Craziest Celebrity Rumors of All Time. 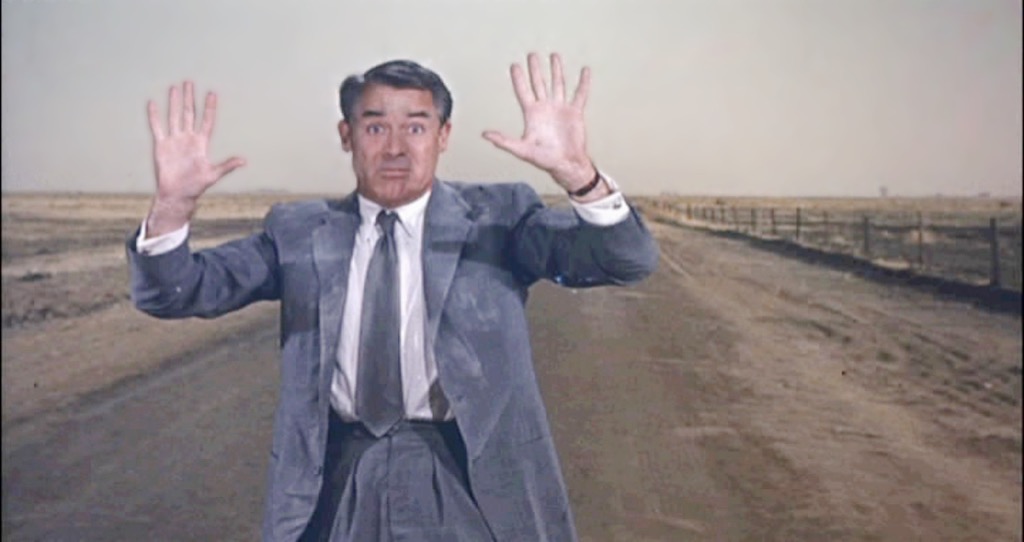 Maybe the archetype of the Hollywood leading man, Grant kicked off the decade with the one-two punch of His Girl Friday and The Philadelphia Story, and continued to roll through the 40s with big comedies that drew crowds. But the 40s were also when he began his fruitful relationship with Alfred Hitchcock, in Suspicion and Notorious, showing that he could play serious as much as funny.

And for more great trivia, here are the 30 Facts You Always Believed That Aren't True.

The Duke would appear in some 142 films over his career, but this decade was when he was untouchable, making more money than any Hollywood star three years over the 1950s. While Westerns were his bread and butter, and continued to drive his fame over these years, one of his most popular roles at this time was as a pilot in the 1954 disaster film, The High and the Mighty.

For more from the Duke, here are 37 Movies Every Man Over 40 Should Be Able to Quote. 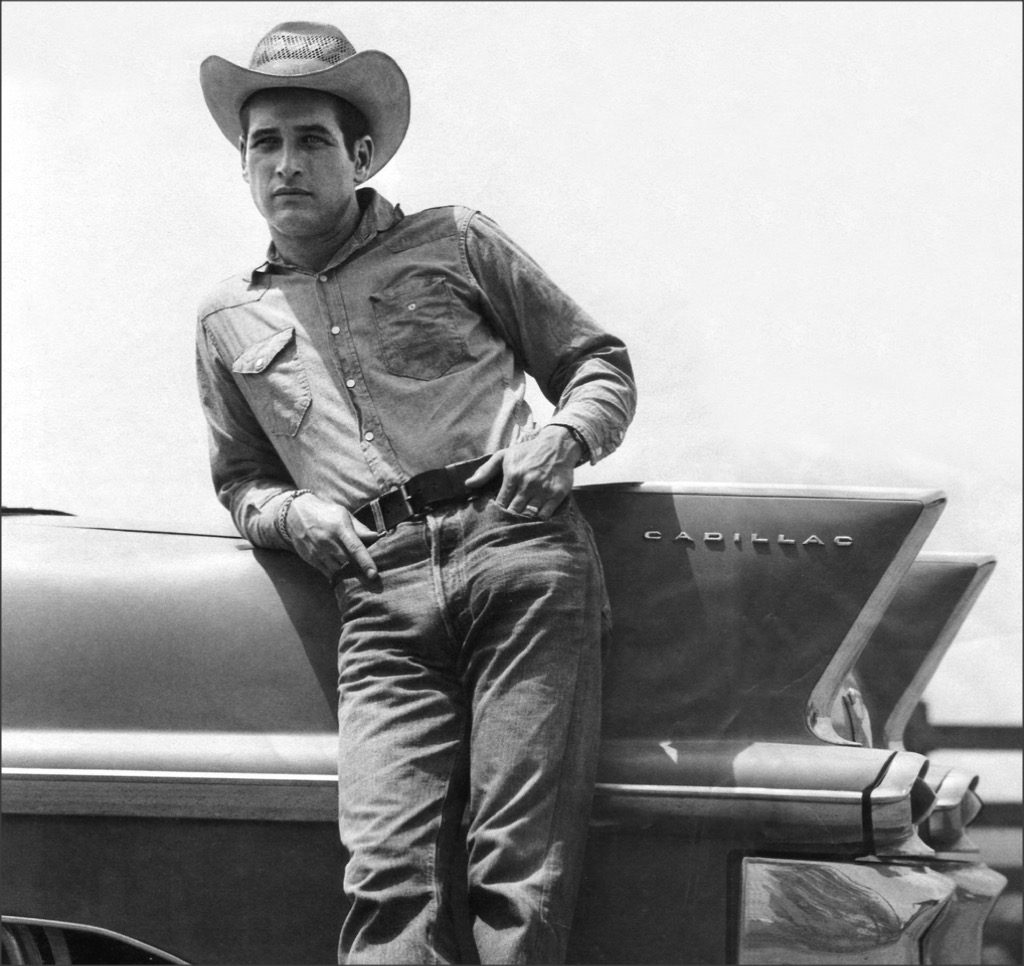 While Newman's career would span decades (and plenty of pasta sauce jars), this was when he was at the height of his powers, with such massive performances as Cool Hand Luke, The Hustler, and Butch Cassidy and the Sundance Kid all happening over these years—not to mention early accolades as the director of Rachel, Rachel.

Newman had to hand off the "most famous" baton to his Butch Cassidy costar this decade, as he would drive major box-office receipts and many women crazy. In the span of a couple years, he churned out classics from The Sting to Three Days of the Condor to All the President's Men.

For more on Hollywood, check out these 20 Iconic Films You Should Have Watched by Now.

Star Wars had already made him a star by the time the 80s kicked off, but this decade saw him rise to giant status, introducing audiences to Indiana Jones and whipping up major box office receipts with two of the biggest franchises ever. For good measure, he also scored an Oscar nomination for his work in Witness.

In case you had any doubt Ford was a real hero, See Harrison Ford Rescue Woman From Car Crash. 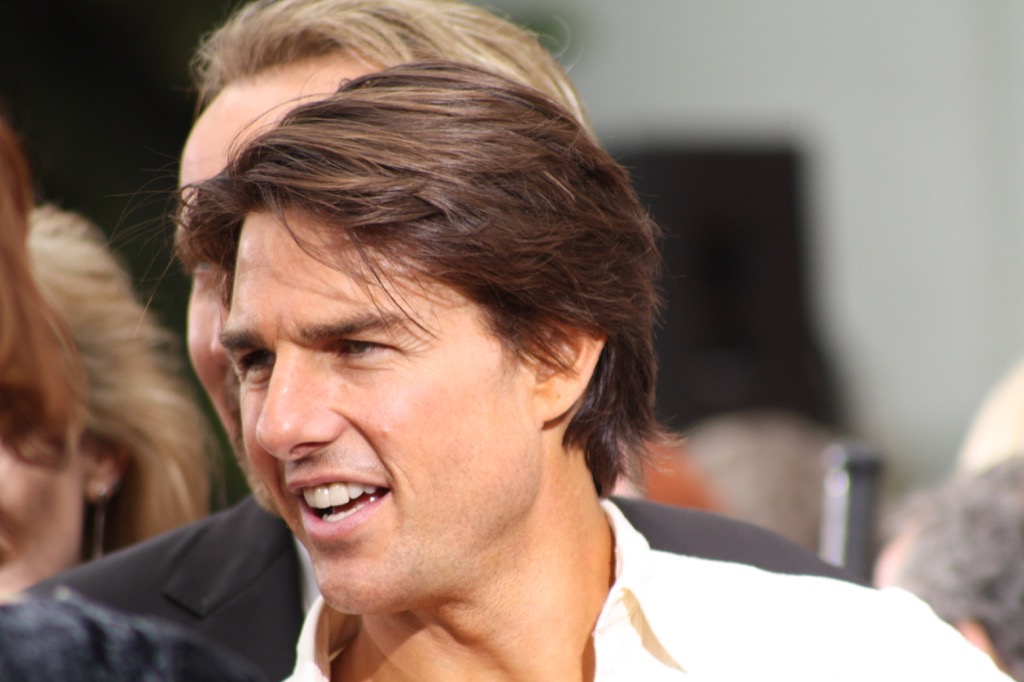 Cruise owned the 90s, from A Few Good Men to Jerry Maguire, proving to be perhaps the most reliably watchable star working. He made plenty of headlines with his marriage to Nicole Kidman, but this was the decade before he would become synonymous with phrases like "e-meters" and "Oprah's couch." 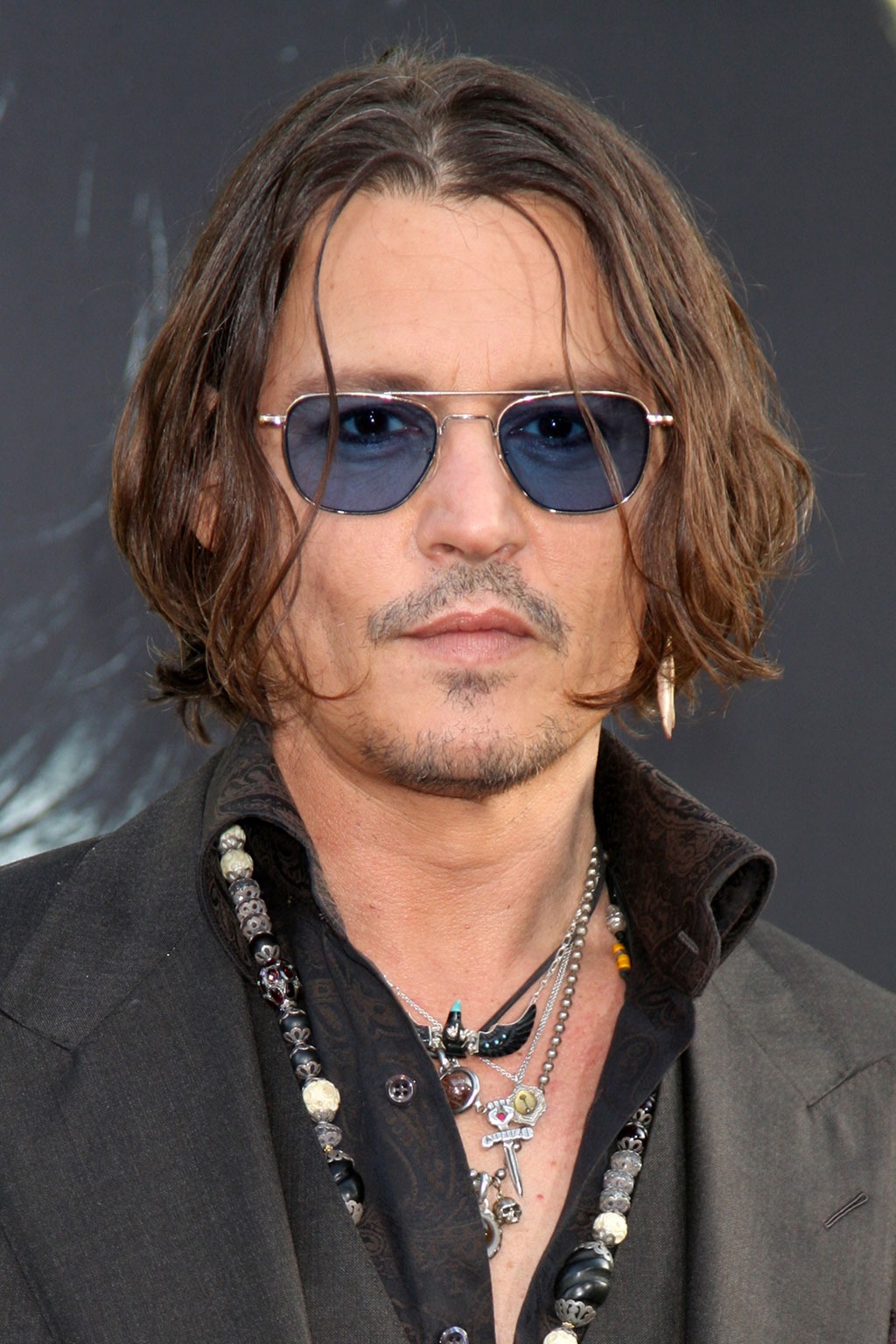 After a quiet stretch of the 1990s, Depp, a former 1980s heartthrob, shot back to mega-superstardom with a little help from some liberally applied eyeliner and a certain pirate character he based on Keith Richards. Though he would lose his luster in the next decade, with a handful of flops, there was little he could do wrong over the 21st century's first 10 years.

Lawrence got Hollywood's attention in 2010, with an Oscar-nominated performance in Winter's Bone, but then proceeded to take it over. She's now the biggest star in the world, with two massive franchises under her belt and a Meryl Streep-like track record at the Oscars.

Alex Daniel
A journalist based in Brooklyn, New York. Read more
Filed Under
Celebrities • Trivia
Read This Next
Latest News
Read This Next