The Best and Worst Deals at Ikea in 2019

On any given trip to Ikea, you're likely to be amazed by how low the prices go. But you'll find there's probably another thought lingering in the back of your mind, as well: "Is the quality of this item even worth the price?"

As is the case with every other retailer, there are certain items to avoid purchasing and others that are worth every penny at Ikea. To guide you, we've done the research to help you find the best deals (and avoid the worst) at Ikea this year. 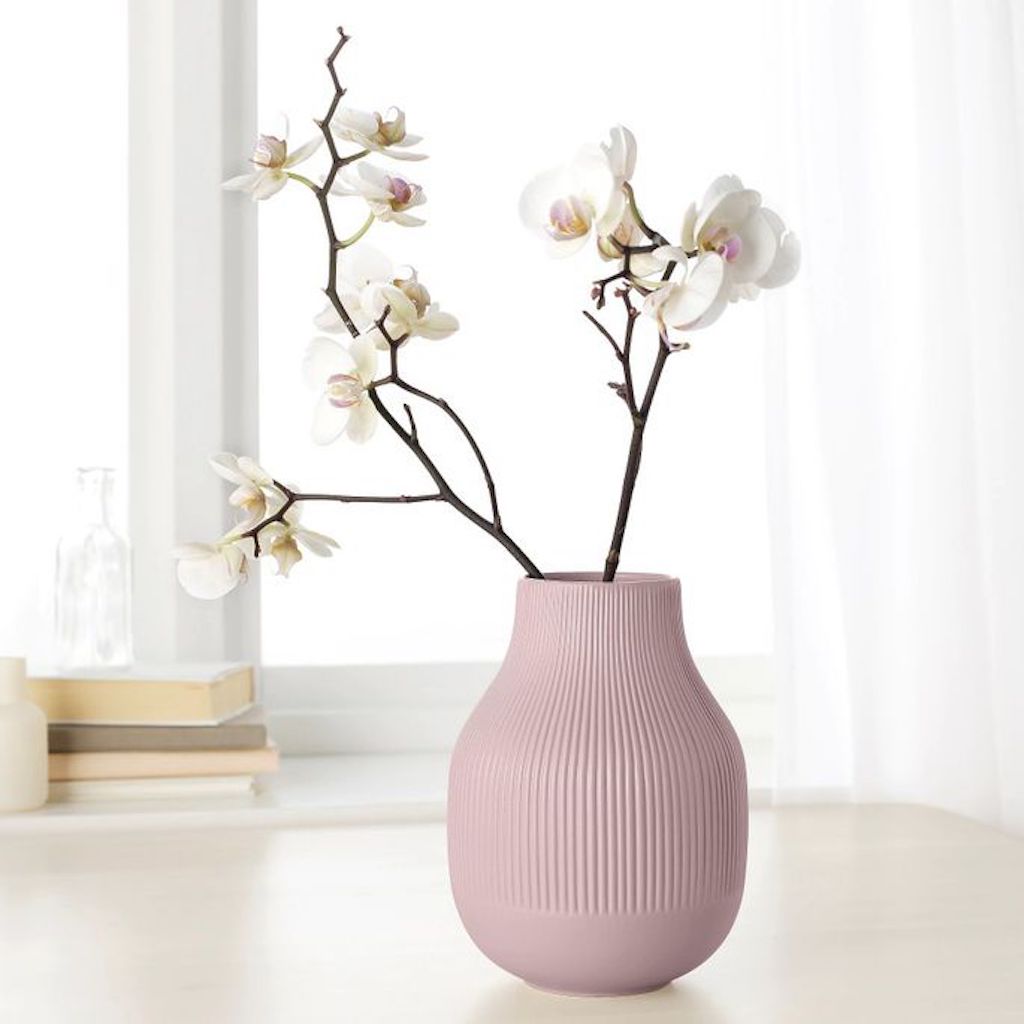 For anyone who wants their home to look like it's filled with designer goods, Ikea is the perfect place to shop, says Drew Henry, founder of Designer Dudes. "It looks like a lot of higher-end items I've seen at stores like West Elm," he told Realtor.com of this "on trend" Gradvis vase. Compared to the $40 you could spend on a vase at competitors like West Elm and Anthropologie, Ikea's only costs a cool $10. 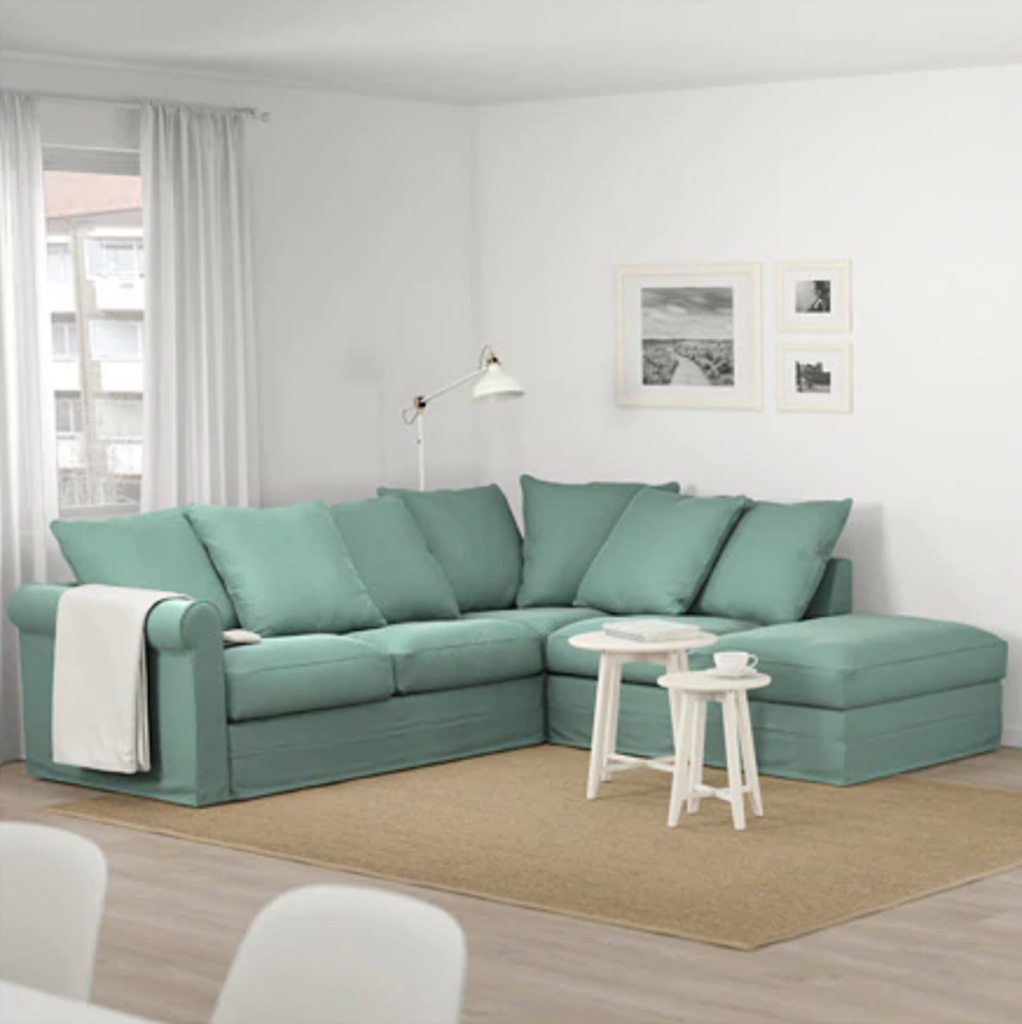 Ikea's Grönlid sectional provides an affordable option for those with limited space, but this is one of those cases where you get what you pay for. The couch, which starts at only $995, comes in a variety of stylish colors, but multiple consumers have reported defective pieces and extreme difficulty with assembly. For $240 less, you could get a similar option at Ashley Furniture that also comes with quality assurance. 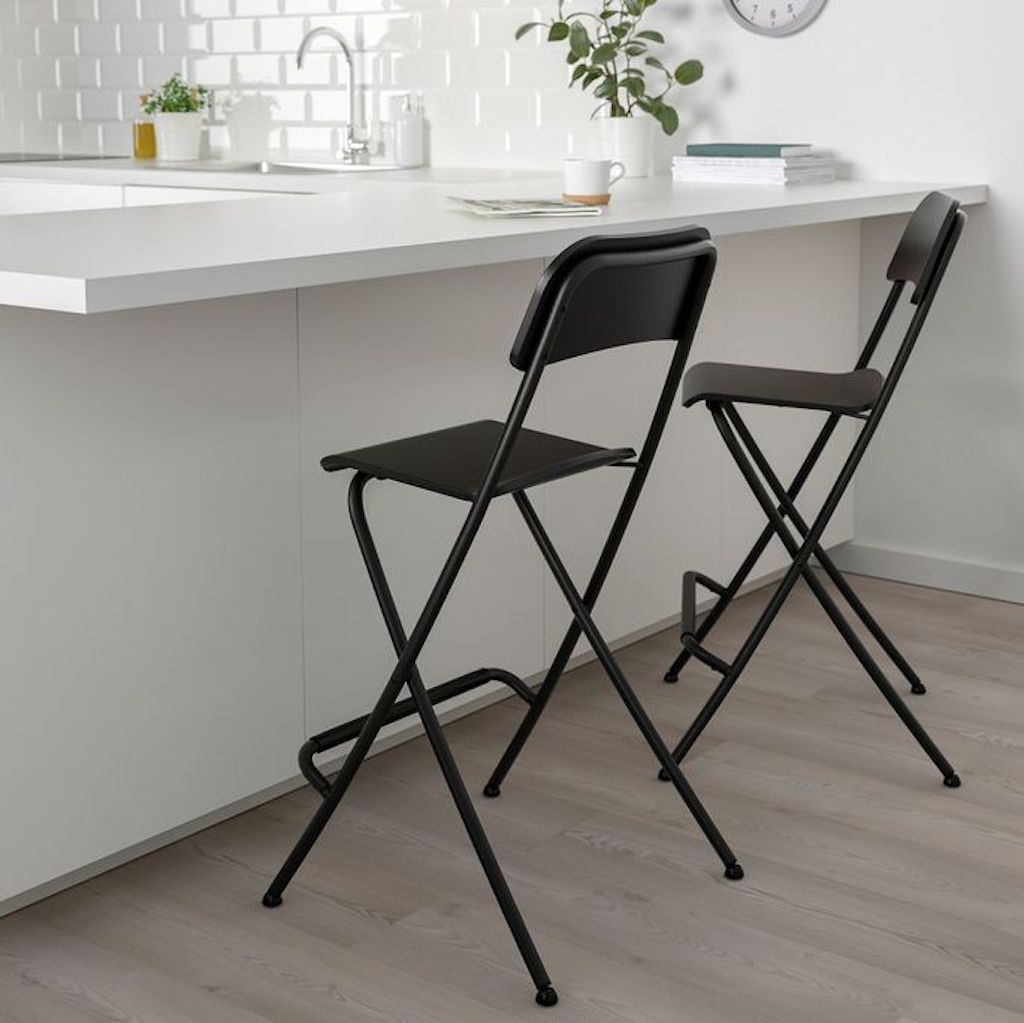 These bar stools are earning rave reviews for quality and comfort. At just $30 per chair, you can add some streamlined, stylish seating to your kitchen or bar, without breaking the bank. Plus, they come with a footrest and who doesn't love that? 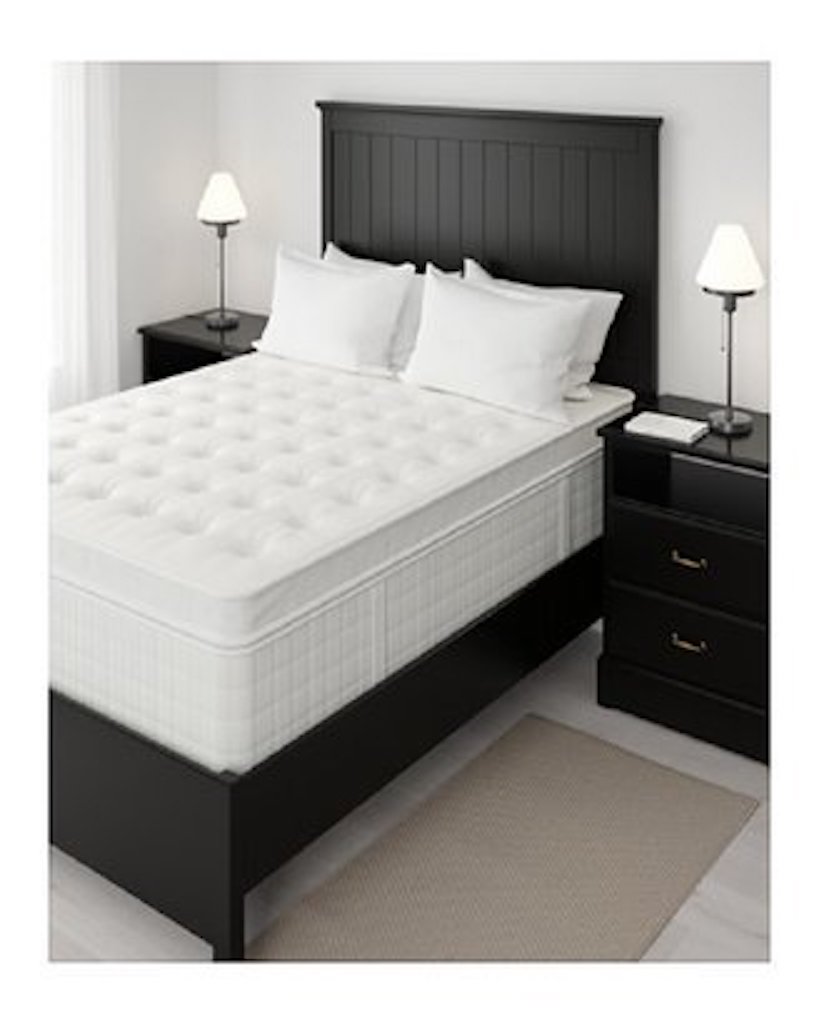 Many would consider a $120 mattress a steal, but thousands of Ikea consumers would disagree. According to mattress reviewer Sleep Like The Dead, compared to other budget mattresses from Zinus or Lucid, the spring mattresses from Ikea tend to sag and deteriorate more quickly over time. 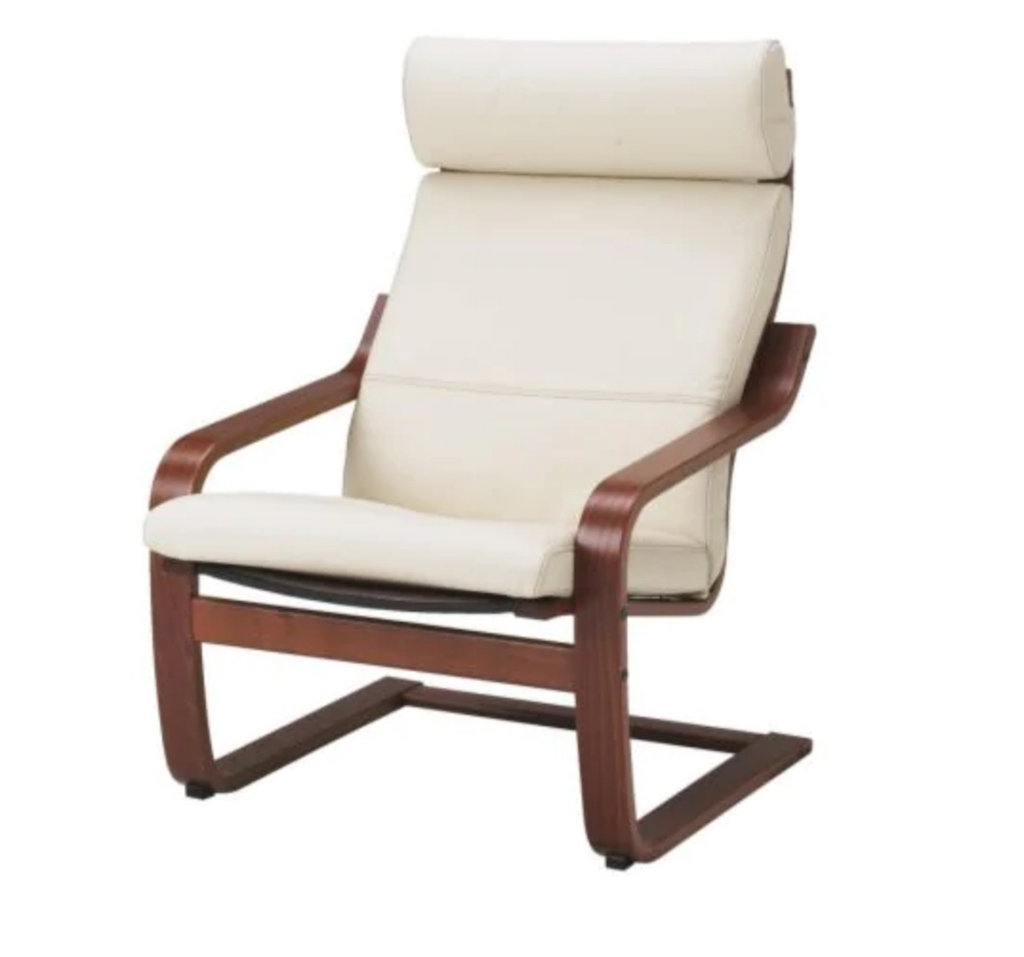 The Poäng armchair is a longtime staple of Ikea's merchandise and there's a reason for that. This incredibly popular purchase starts at only $99, and adds effortless style to any room in your home. It even comes in a variety of fabrics and colors. 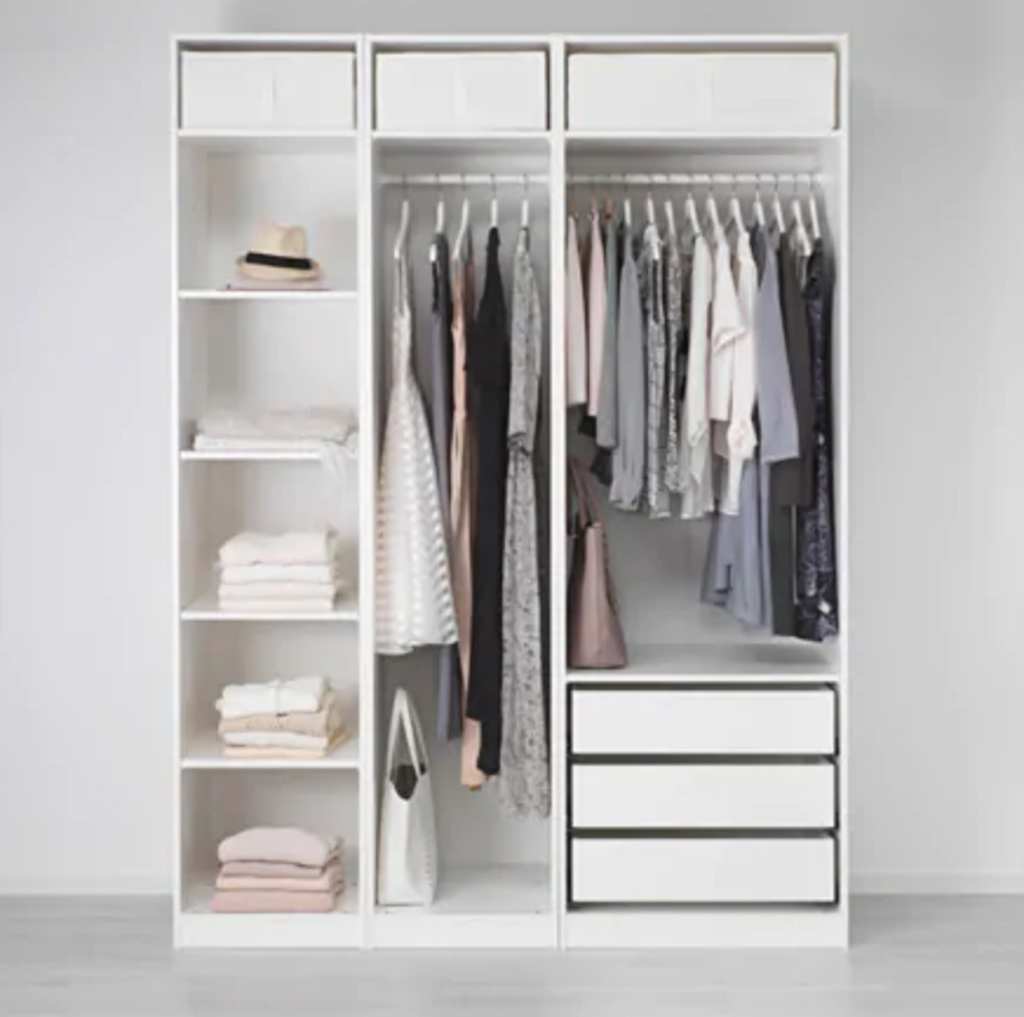 Though this wardrobe, starting at a mere $155, may seem like a great space-saving option for those with limited room for storage in their humble abode, Good Housekeeping warns against investing in this piece from Ikea. They found that the assembly was complicated, the finish was inconsistent, and misaligned pieces made it unstable. Instead, you could go for this option at Wayfair, which starts at just $99 and has 4.5 stars, with more than 300 reviews. 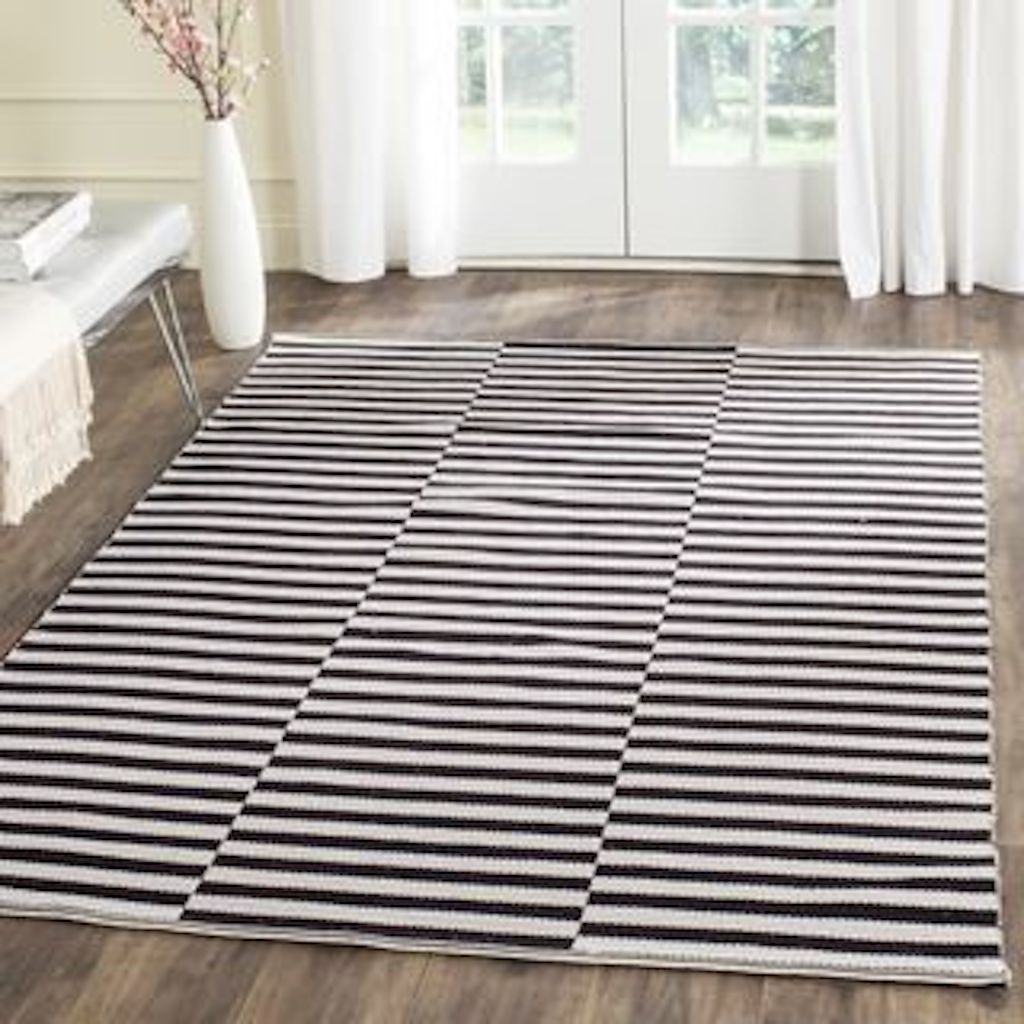 Typically, five-foot wool rugs can cost you anywhere from $300 to $600. But Ikea's Stockholm rug is a crowd-pleaser and it starts at $199. The black and white striped design has become a staple in millions of homes across the world, according to Wirecutter. 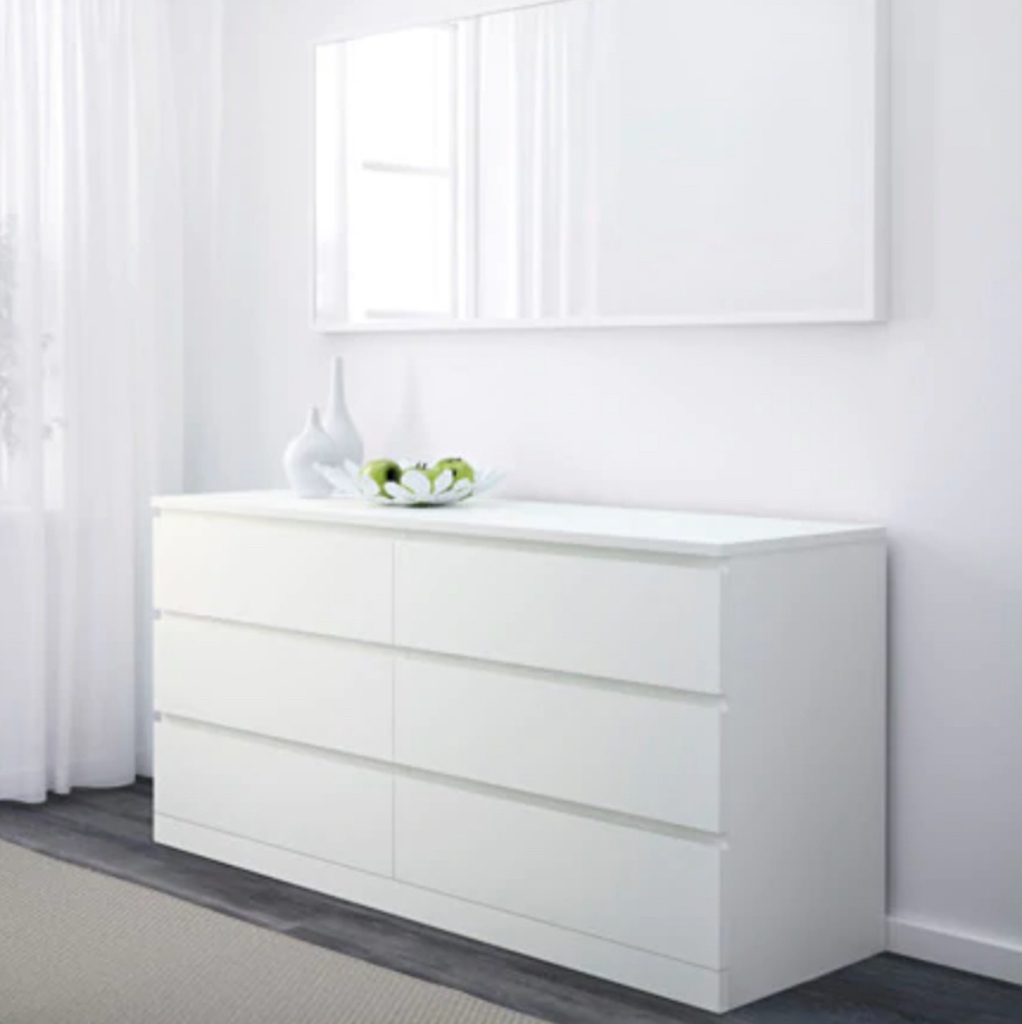 Though these dressers from Ikea are both affordable and roomy, the company recalled the Malm dressers because there have been 186 reports of tip-over incidents. According to Today, eight children have died from accidents involving these top-heavy dressers. Obviously, this one's a skip. 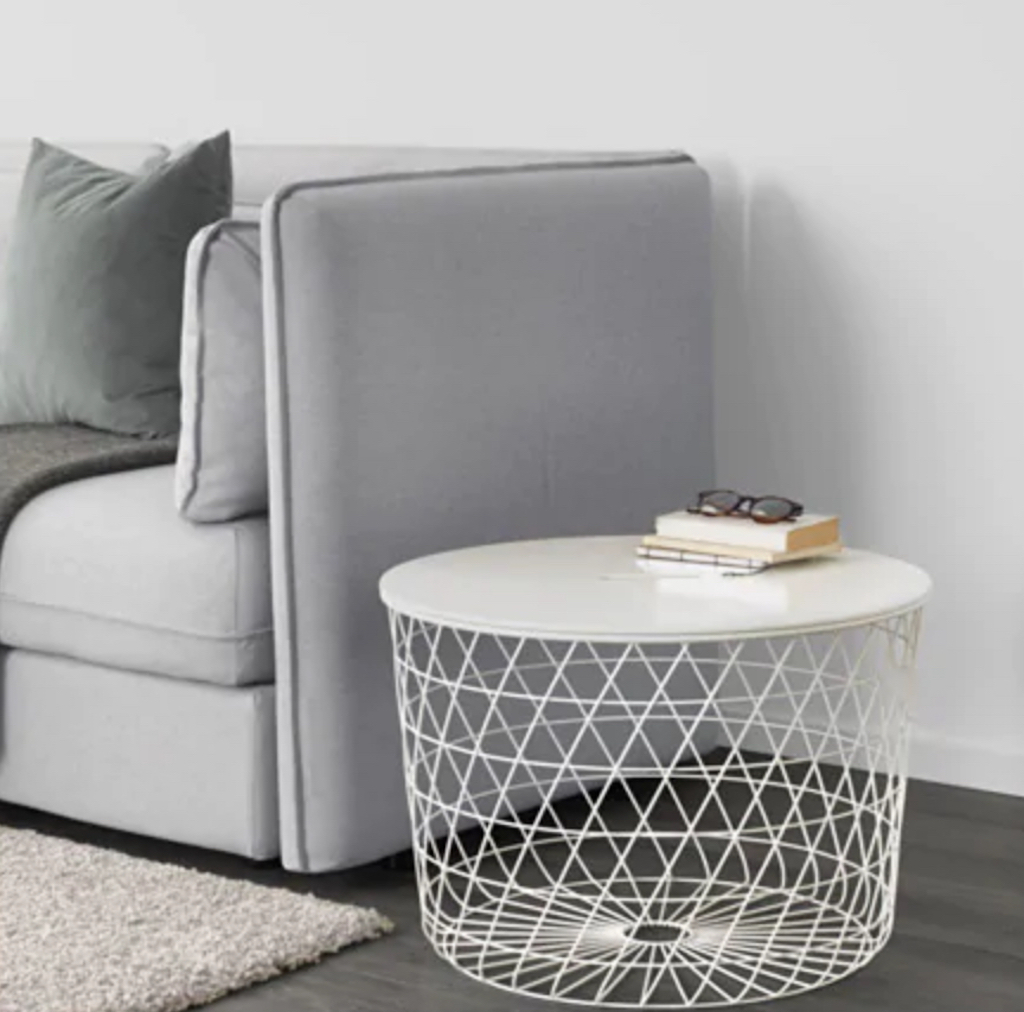 The Kvistbro side table provides a lot of style without taking up a lot of space. At the affordable price of $28, it will be hard to skip over this smartly-designed piece on your next Ikea venture.

There's a reason why the Myskgräs comforter, starting at only $8 for a twin, is impossibly cheap: Because it actually is when it comes to quality. According to reviewers on Amazon, the fabric is scratchy, the comforter shifts around too much inside of its duvet cover, and the fabric proves to be far from durable. 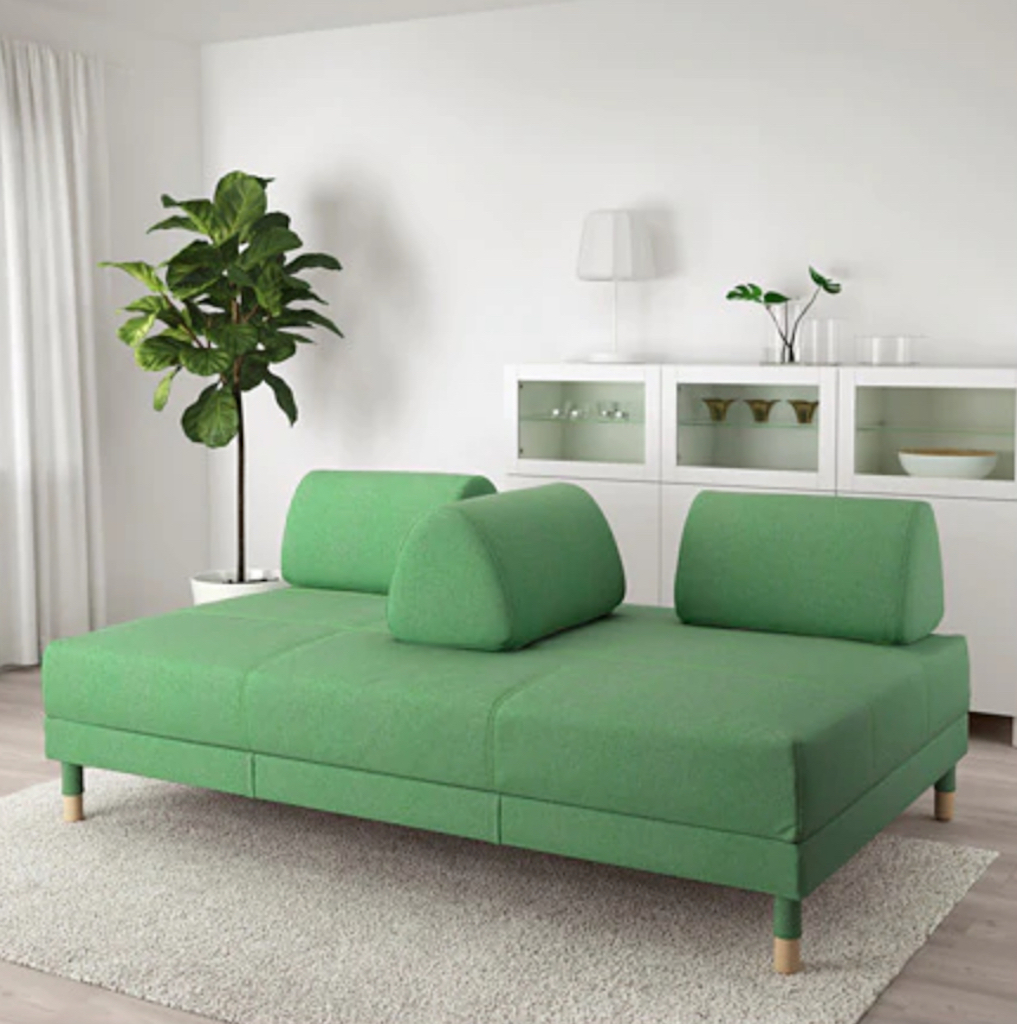 The chic Flottebo daybed is perfect for the mid-century modern fan, adding a pop of color to any living room or office. Plus, at only $600, this sleeper sofa proves to be more affordable than most of its competition. Something similar at Pottery Barn, for example, will cost you $900, easily. 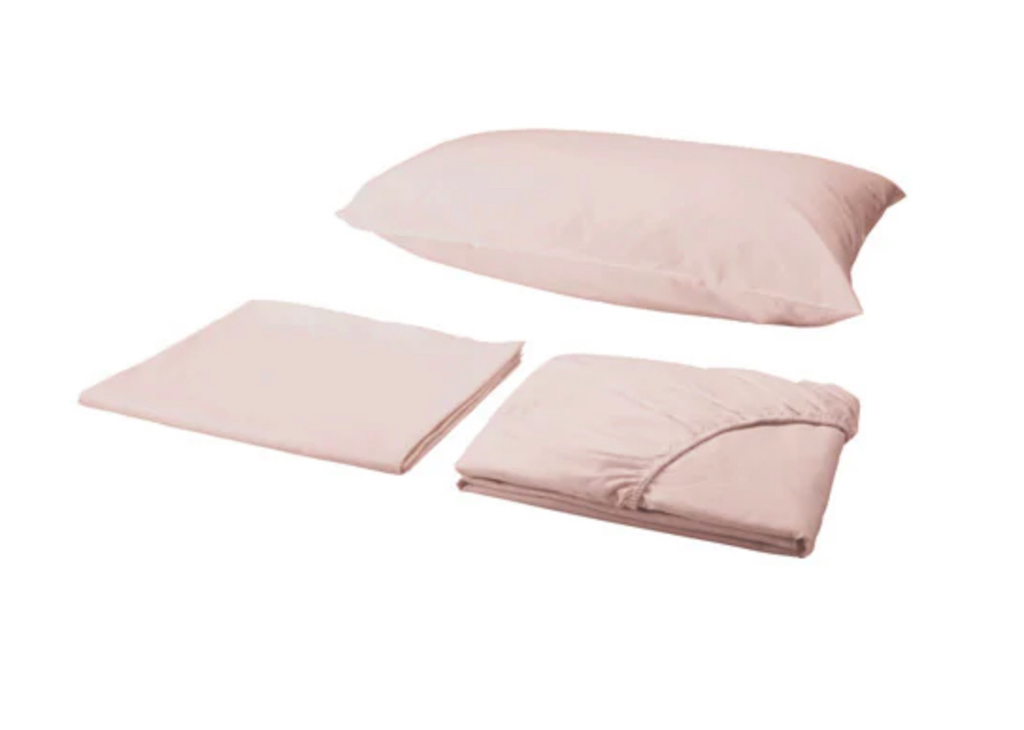 Ikea's Dvala sheets are scratchy and uncomfortable, according to reviewers on Amazon, who claim that the "sateen" description is incredibly misleading. For just $5 more, you can find a similar set at Bed Bath & Beyond. Seems worth it for something you lay on for hours every night, right? 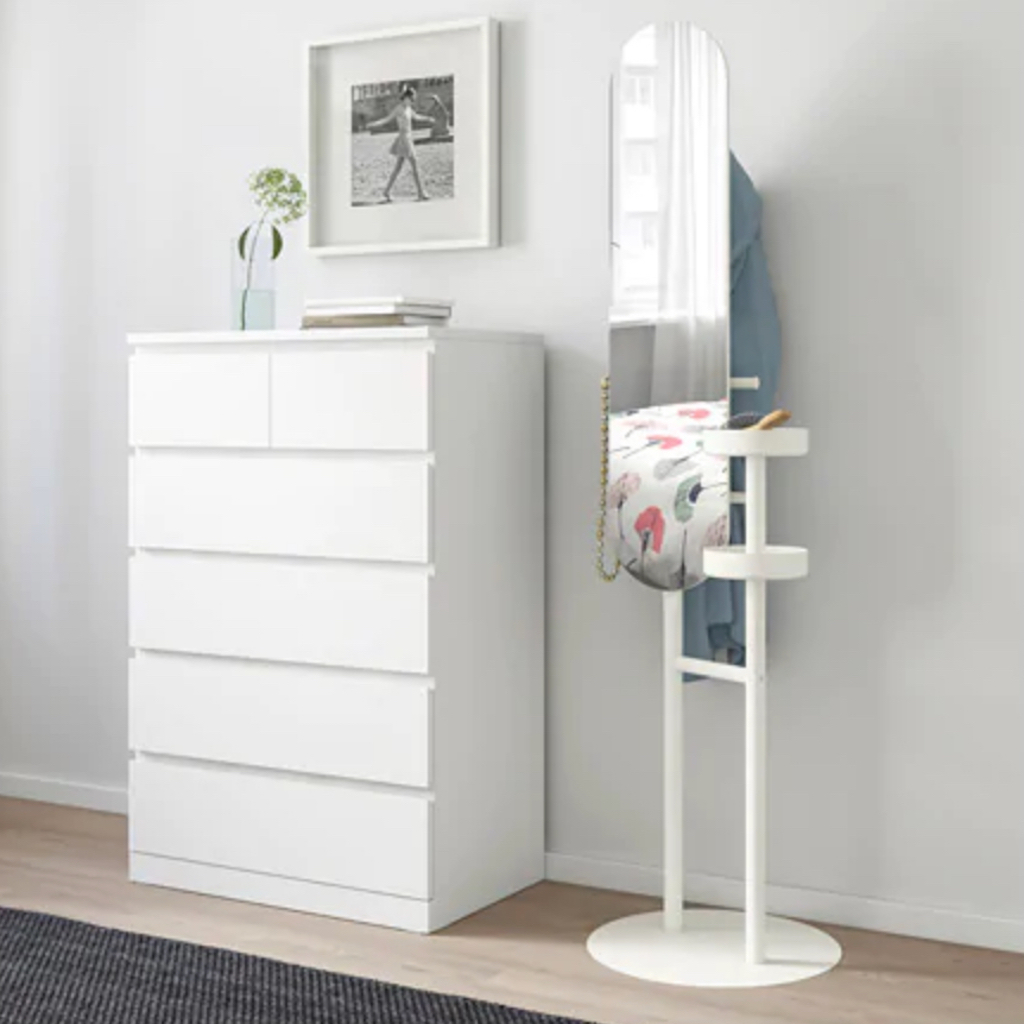 You could get a cheap door mirror and a few shelves and spends hours drilling holes into the wall, or—for just $70 and far less hassle—you could invest in this quality Lierskogen standing mirror with shelves included. Chances are that this brand new Ikea product will be soaring off the shelves in no time. 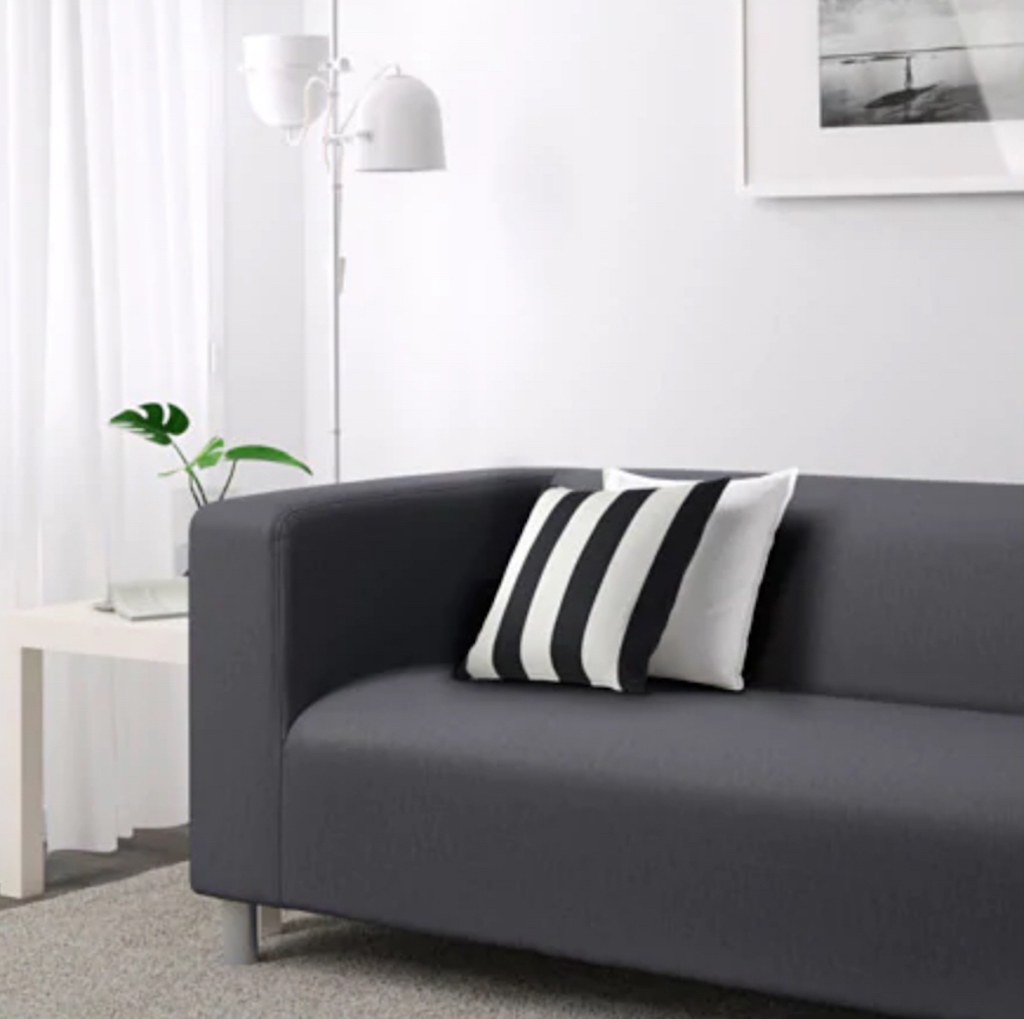 Sure, it's only $250, but the Klippan loveseat from Ikea, according to most reviewers, also features an awkward headrest and cheap finishings. Right now, you could get a similar even-cheaper, better-reviewed loveseat from Overstock. The choice is pretty obvious.ae0fcc31ae342fd3a1346ebb1f342fcb 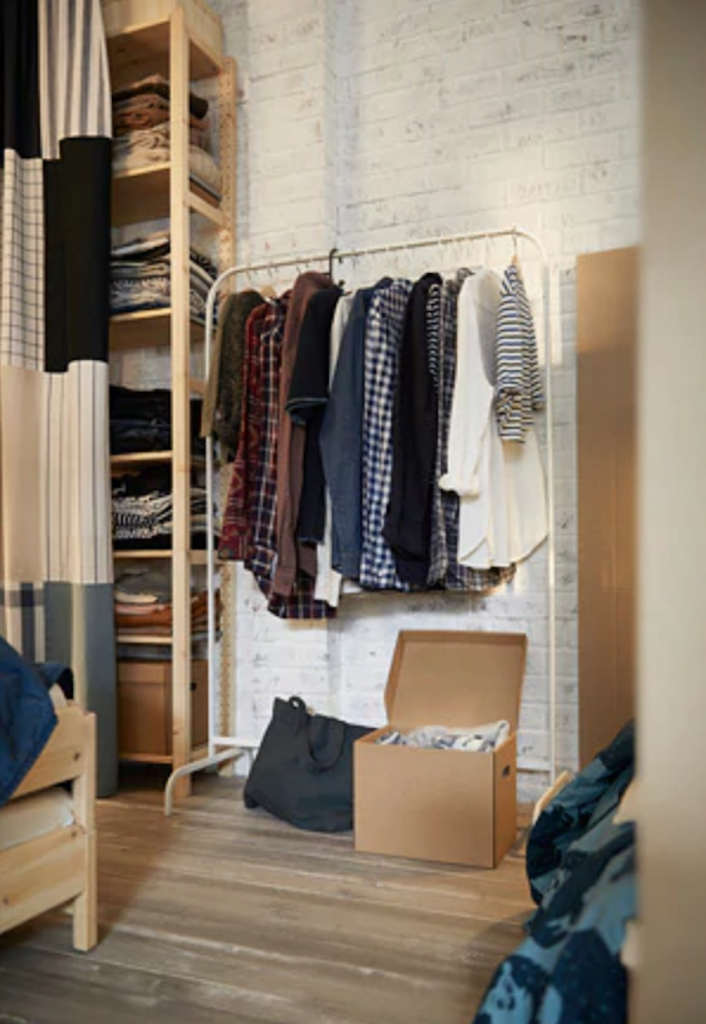 If you're running out of room for your clothes—and funds in your wallet—you can't do much better than the Mulig clothing rack for just $10. 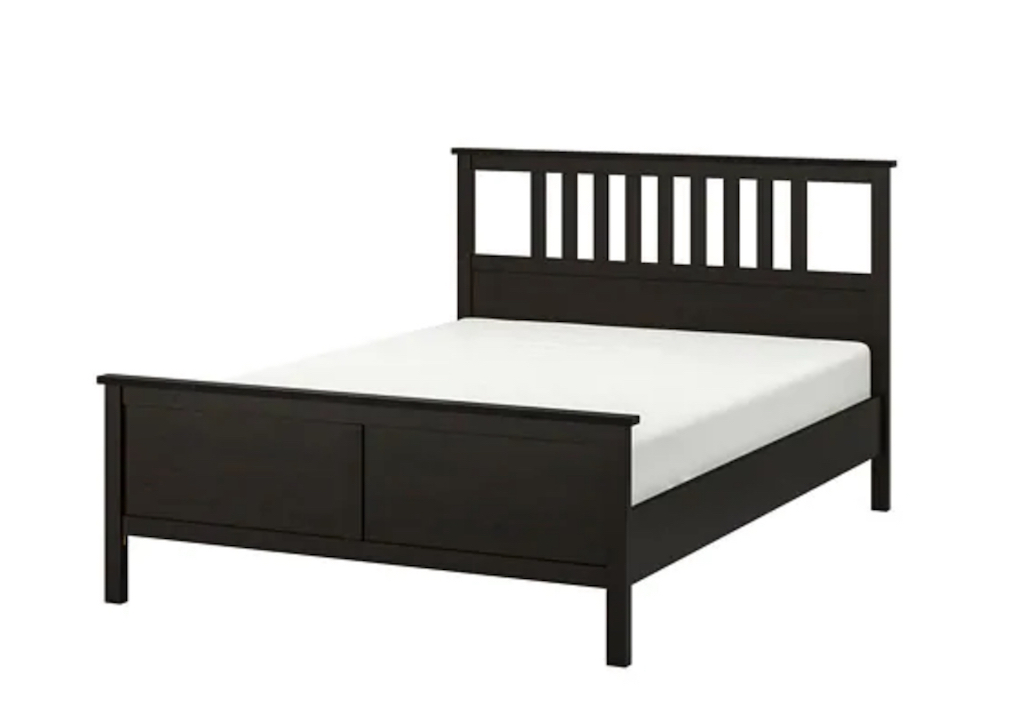 Though its $200 price tag may be attractive, most reviewers say the Hemnes bed frame isn't built to last. Those who've fallen for this piece say it's made of flimsy material that has difficulty handling the stress from the weight of the mattress and two adults night after night. Besides, for just $25 more, you could get this bed frame with 4.5 stars amid more than 500 reviews at Wayfair.

Ashley Moor
Ashley hails from Dayton, Ohio, and has more than six years of experience in print and digital media. Read more
Filed Under
Home
Read This Next
Latest News
Read This Next