10 Over-65 Leading Ladies Who Look Amazing

These women prove that age is really just a number.

If there's one clear takeaway from last night's Oscars ceremony, it's that things are changing in Hollywood. The white, male-dominated film industry is, finally, expanding to include more talented people of color, as well as more women. Back in the day, an actresses' career essentially ended after the age of 40. Now you get to watch Meryl Streep, 68, cheer on her homegirl Frances McDormand, 60, as she accepts her Academy Award for Best Actress.

In addition to being insanely talented, the quality that makes McDormand's career shine so bright later in life is the fact that she clearly doesn't care about her looks, and even as a major nominee at the Oscars, she ascended the stage without a lick of makeup on. And good for her, because not every woman cares about aging out of her looks.

If you are worried about having your beauty be ravished by time, however, the 90th Academy Awards provided plenty of inspiration on that front as well. Here, as follows, are some iconic leading ladies who prove that age really is just a number. And for more news on your favorite beauties, don't miss Jennifer Lawrence's Comments on Her New Red Sparrow Body. 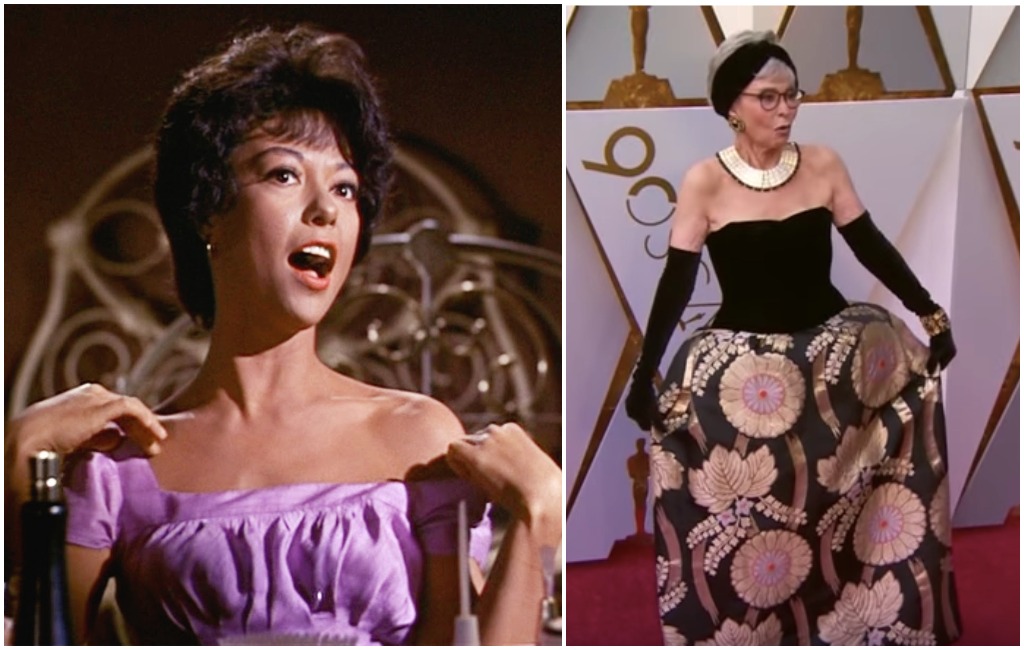 Rita Moreno, 86, set hearts aflame back in 1961 with her incredible dance moves in West Side Story. When she took the stage on Sunday night, wearing the same gown she wore at the Oscars in 1962, when she won the Oscar for Best Supporting Actress, people could not stop talking about how incredible she looked. 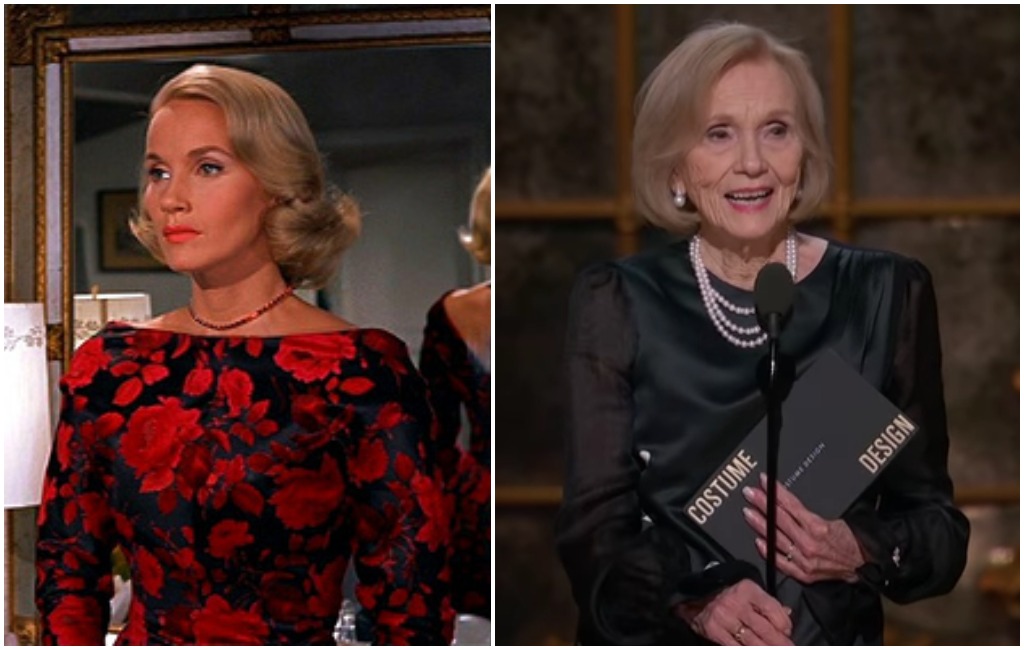 Eva Marie Saint, 93, won Best Supporting Actress for her role in the 1955 film On the Waterfront. Presenting the award for Costume Design on Sunday, however, the 93-year-old won the Internet by looking astoundingly beautiful.  "I just realized something: I'm older than the Academy," she joked. It's likely that her wonderful sense of humor is part of what keeps her young. 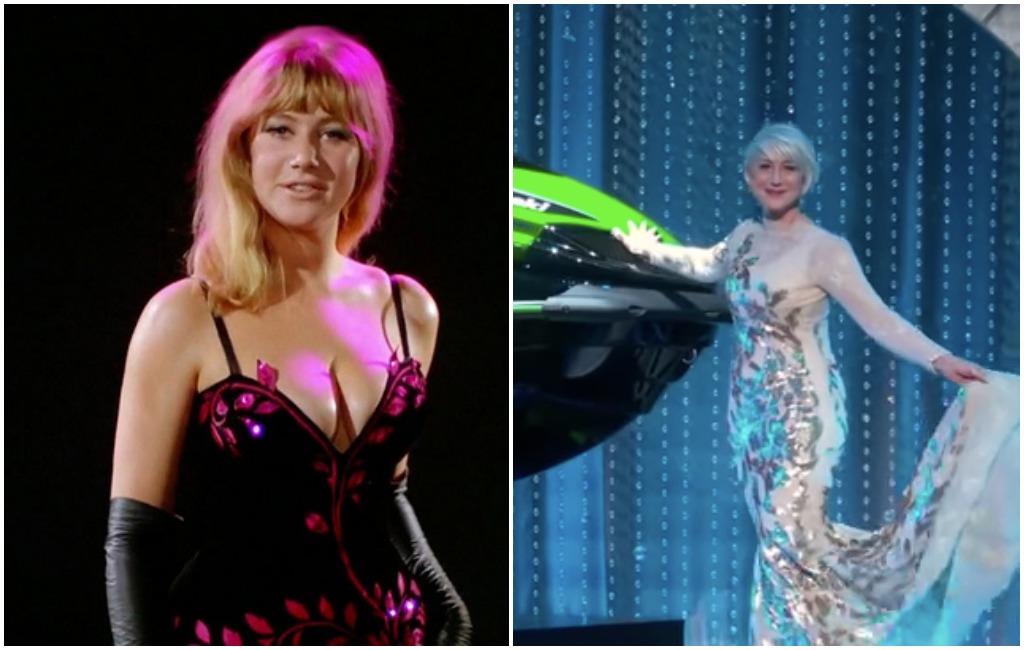 Talking about how incredible Helen Mirren looks at 72 is a little redundant at this point. But watching her act as the model for the jet ski Jimmy Kimmel gave away to whoever gave the shortest speech at the Oscars was a reminder of how her body completely defies both gravity and time. And for more Hollywood coverage, check out 20 Celebrities Who Look Like Their Pets. 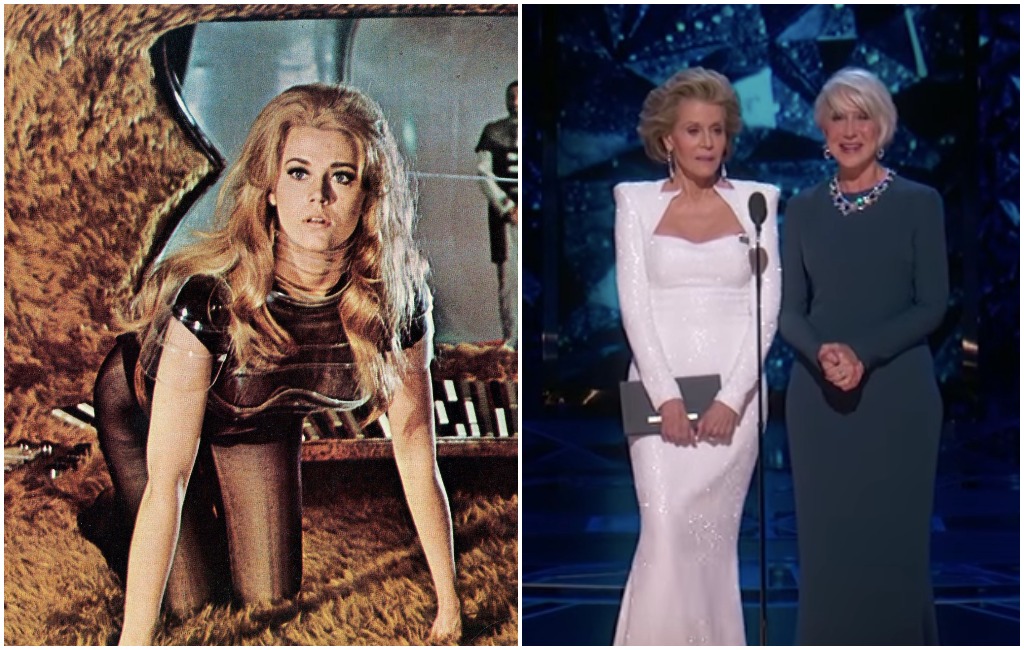 Watching Helen Mirren and Jane Fonda, 80, take the stage to present the Academy Award for Best Actor was a double dose of gorgeousness the Internet could not even handle. People particularly appreciated how Fonda managed to slip in a reference to Barbarella, the 1968 campy sci-fi flick that included an iconic strip-tease in space. For beauty tips courtesy of Fonda, check out How Jane Fonda Stays an Ageless Wonder. 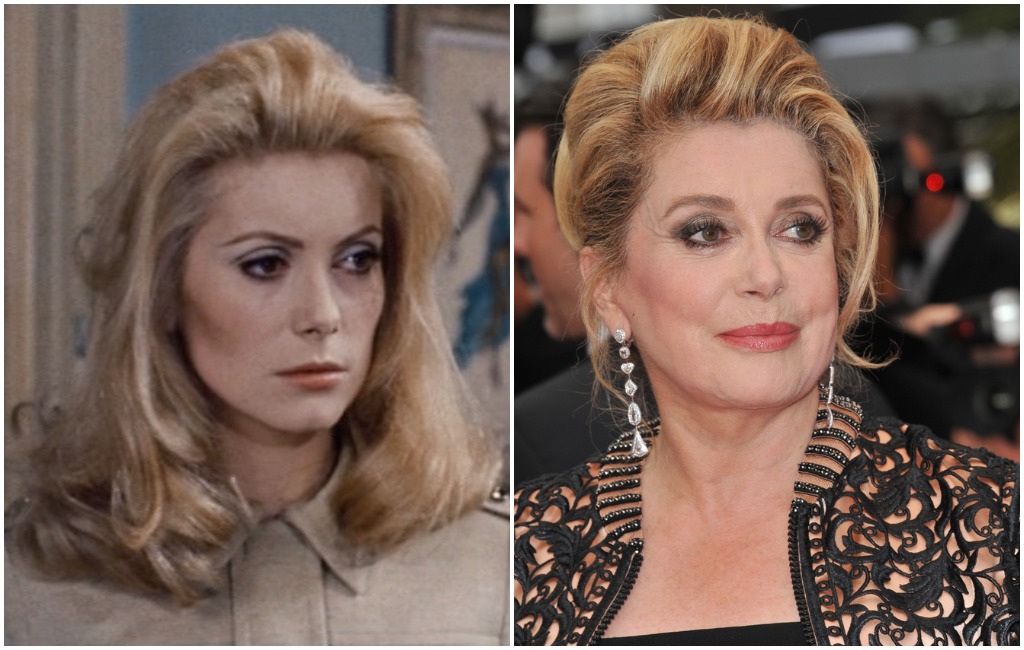 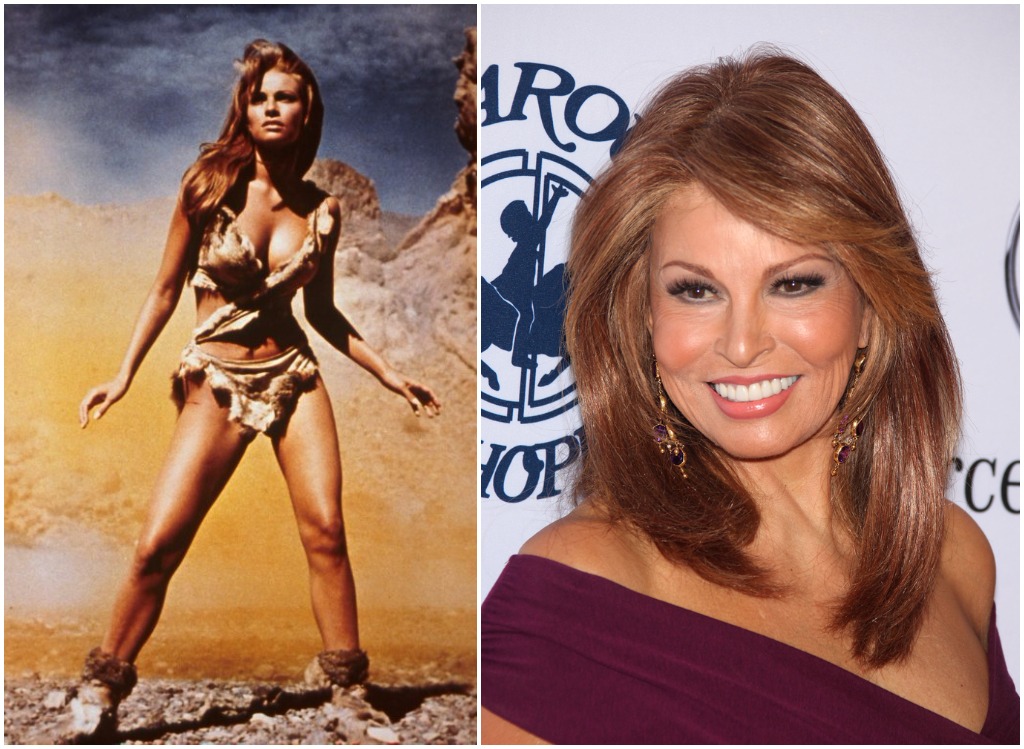 Raquel Welch, 77, became a sex symbol after a tiny role, and even tinier bikini, in an otherwise totally forgettable film became a poster hanging in the bedroom of every teen on the cusp of puberty. 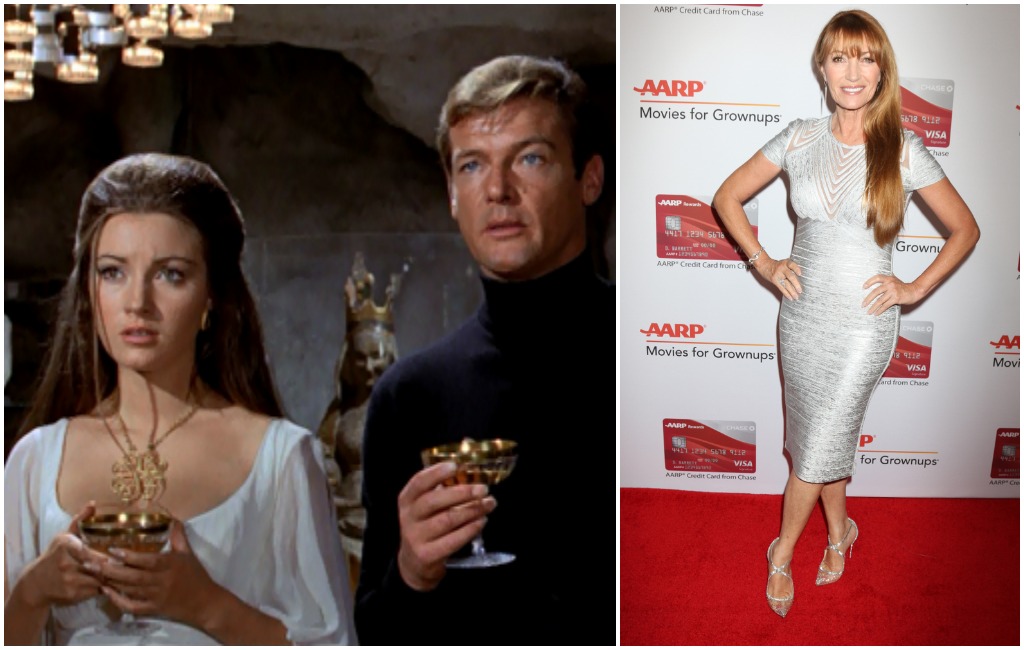 Once a Bond girl, always a Bond girl. Her turn as Solitaire in the 1973 Bond film Live and Let Die, followed by her lead role in the popular Western Dr. Quinn, Medicine Woman, cemented her status as a perennial sex symbol. Now 67, Jane Seymour can still eat your heart out. And for more celeb news, read up on the YouTube Star Who Raked in a Staggering $16.5 Million Last Year. 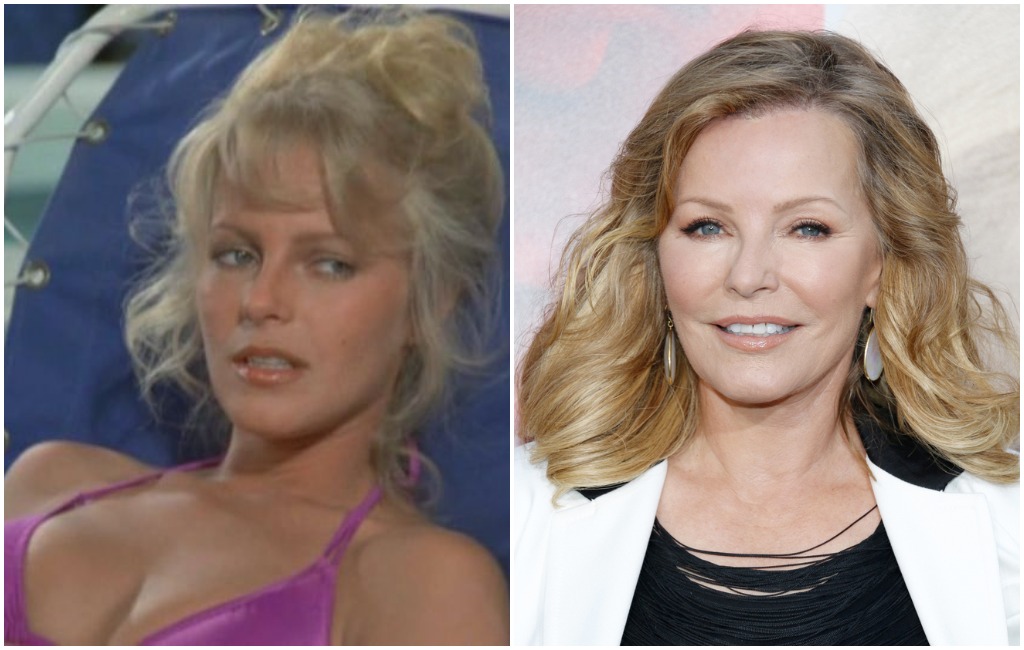 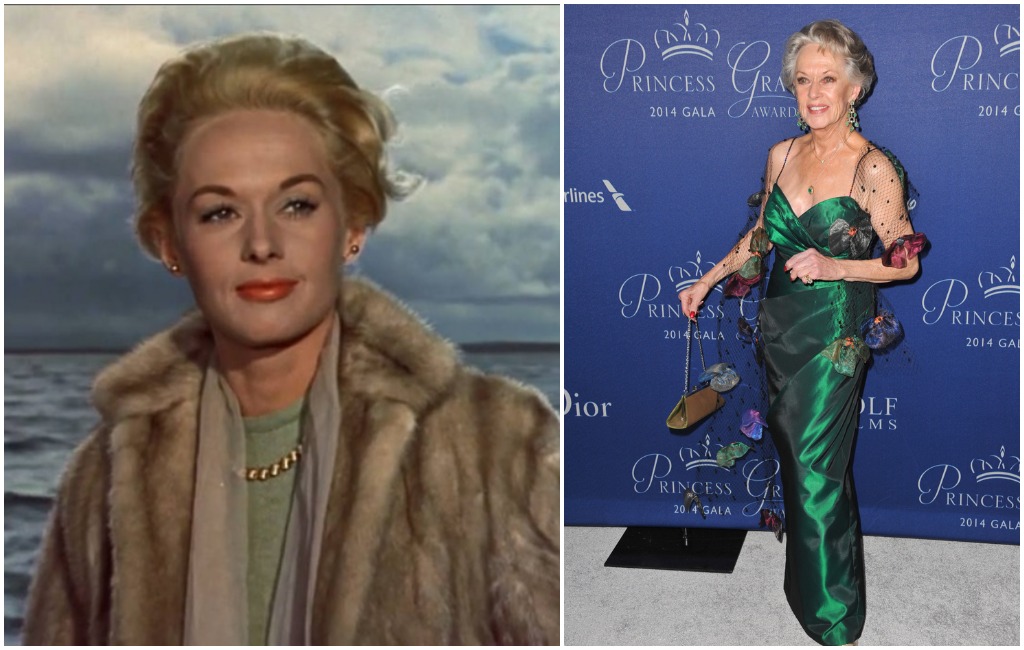 Like Eva Marie Saint, Tippi Hedren is a "Hitchcock Blonde" who rose to fame in the iconic 1963 thriller, The Birds and the 1964 psychological drama, Marnie. Her daughter is Melanie Griffith, whose daughter is Dakota Johnson, which makes Hedren the head of a serious female movie dynasty. 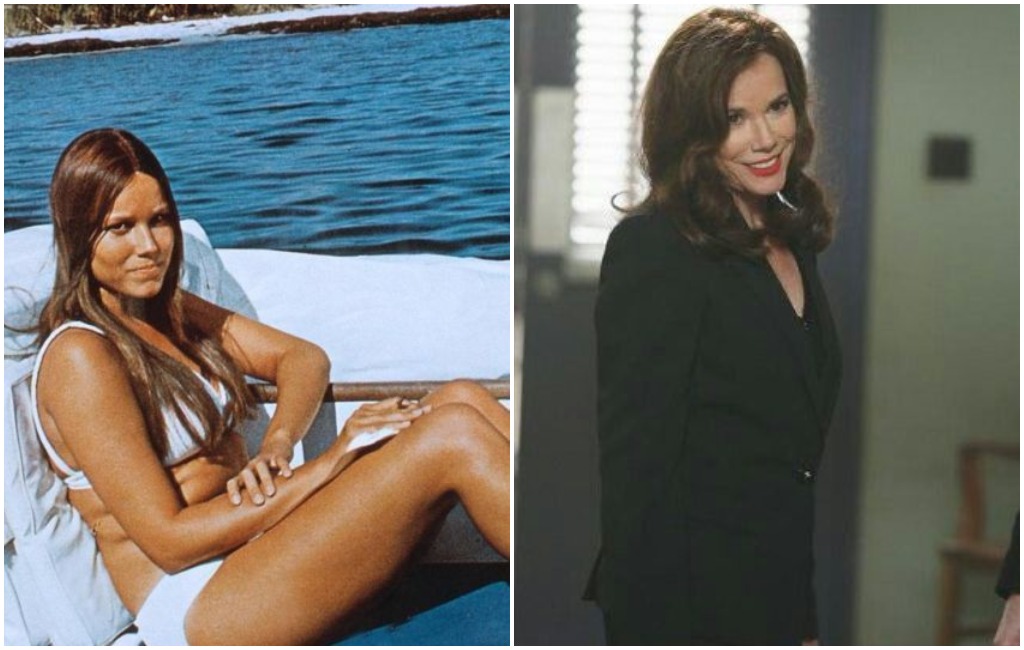 At 70, you can still catch Barbara Hershey in plenty of villainous leading roles, like the mother of the evil queen in Once Upon a Time and The Queen in Black Swan.

Diana Bruk
Diana is a senior editor who writes about sex and relationships, modern dating trends, and health and wellness. Read more
Filed Under
Celebrities • Over 50
Read This Next
Latest News
Read This Next