"I remember having a meltdown, freaking out that I had eaten five banana chips."

If you've seen the trailer for Red Sparrow, which hits theaters this Friday, you know that Jennifer Lawrence is looking extra svelte and toned these days.

Indeed, to play the ballerina-turned-spy in this psychological thriller based on the best-selling novel by former C.I.A. agent Jason Matthews, Lawrence trained with a ballet coach for three months and did tons of exercise.

Lawrence is no stranger to working out for a role, having played female superheroes such as Katniss Everdeen in The Hunger Games and Mystique in the X-Men series. But she's always been vocal about her refusal to go on a diet. When you play a Russian ballerina, however, dieting is an essential part of getting into the role.

"I've always wondered what it would take to get me to really diet, to really be hungry, because I've never done it for a movie," Lawrence told Vanity Fair in her cover story for March. "For Hunger Games, they told me to lose weight, and then I discovered Jack in the Box. Red Sparrow was the first time that I was really hungry, and disciplined. I can't be in character as an ex-ballerina and not feel like an ex-ballerina." 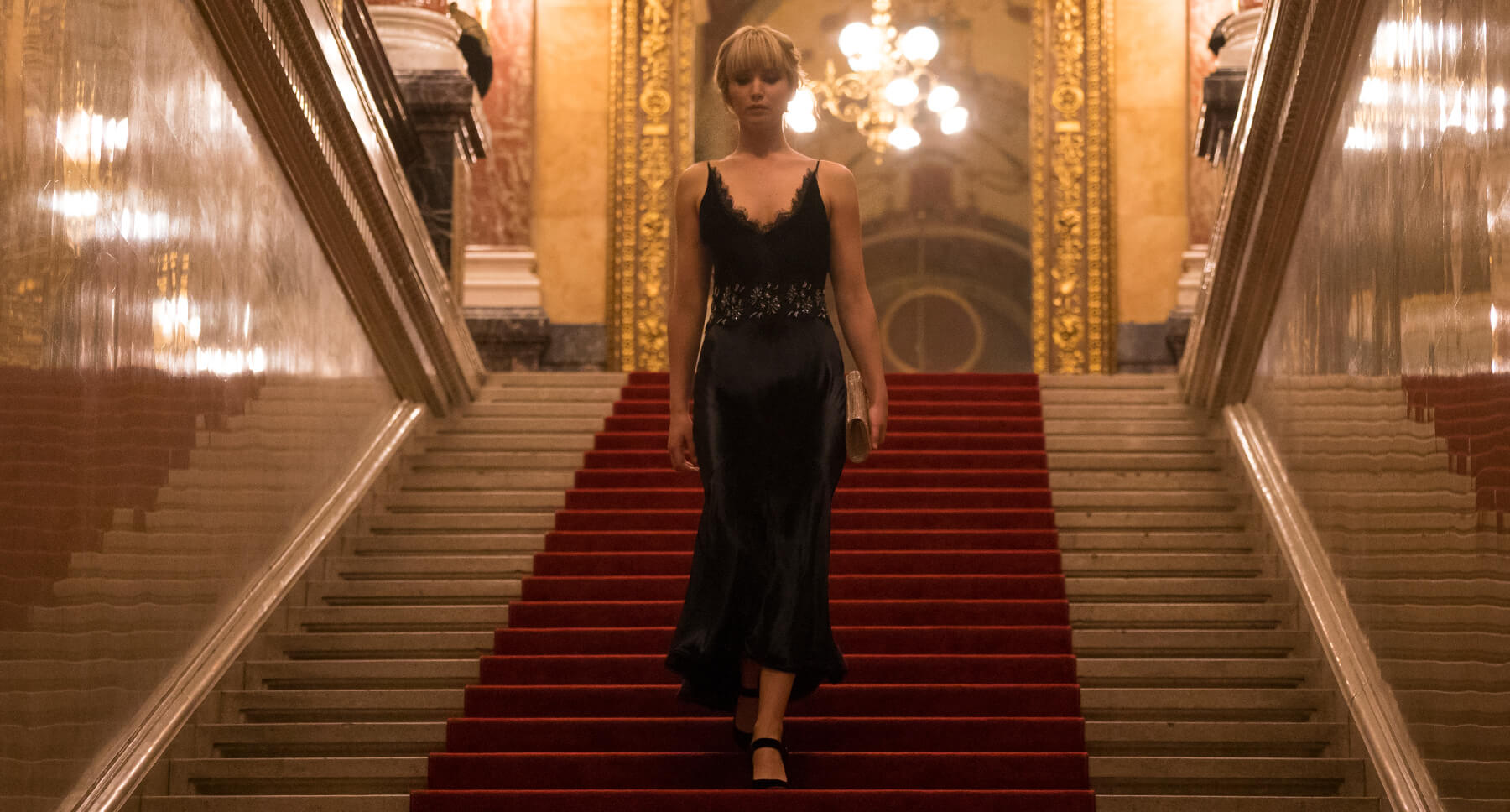 There was additional pressure on having her best body because Red Sparrow is the first film in which Lawrence agreed to do a nude scene—an artistic choice she took very seriously, especially given how devastated she was when nude photos meant for then-boyfriend Nicholas Hoult found their way to the Internet in 2014.

"Red Sparrow really scared […] me because I get nude," she said. "I tried to do the movie without nudity but realized it just wouldn't be right to put the character through something that I, myself, am not willing to go through… My biggest fear was that people would say, 'Oh, how can you complain about the hack if you're going to get nude anyway?'"

In fact, the nude scenes ended up being therapeutic and empowering in a way, because, unlike the hack, in this case it was Lawrence's choice to share her body with the world. 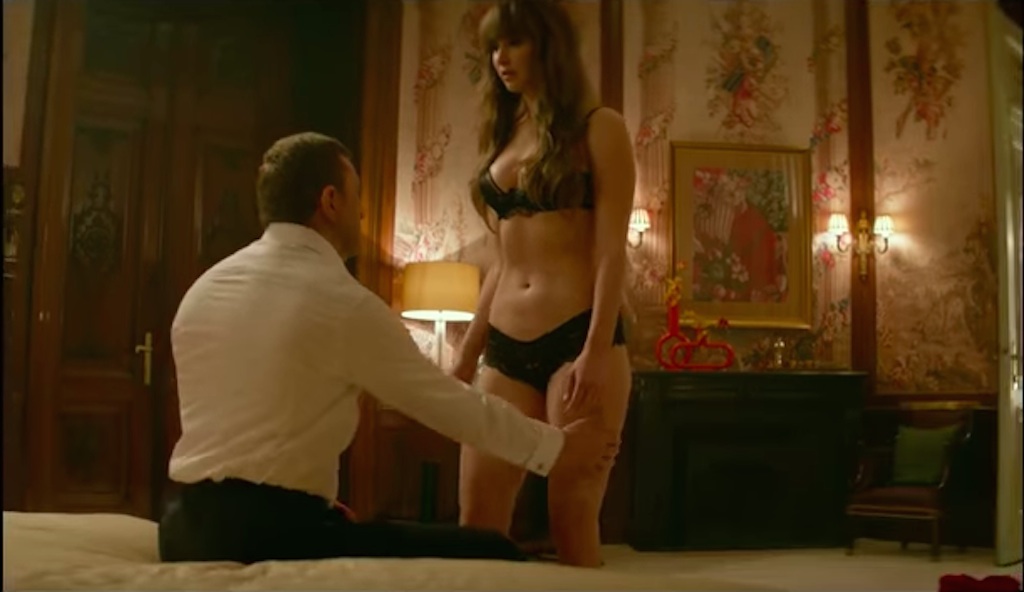 Like most spy thrillers, Red Sparrow was filmed in multiple locations, including Austria, Hungary, Slovakia, and the U.K. The film's director, Francis Lawrence, made the conscious choice to film all of her ballerina scenes first since they required the most from her body—and it seems that decision paid off because the entire experience made the 27-year-old realize that dieting just isn't her calling.

"I can't work on a diet." she said. "I'm hungry. I'm standing on my feet. I need more energy. I remember having a meltdown, freaking out that I had eaten five banana chips… Dieting is just not in the cards for me."

Luckily, she discovered the ultimate comfort food in the form of a rather outrageous snack that she consumed "almost every day in Budapest—which you can see, because I continue to grow in the movie," she said, laughing.

To put it in her extremely evocative way, it was "this Viennese kielbasa sausage in an uncircumcised French-bread roll, with pickle relish."

To quote Rob Reiner's mom in When Harry Met Sally, "I'll have what she's having." And for more on celebrity body transformations, here's Michael B. Jordan's Hardcore Black Panther Workout.

Diana Bruk
Diana is a senior editor who writes about sex and relationships, modern dating trends, and health and wellness. Read more
Filed Under
Diet
Read This Next
Latest News
Read This Next