Winona Ryder Is Aging in Reverse—and I Can't Handle It

Do you know what the greatest mystery of both seasons of Stranger Things is? It's not what the shadow monster is—or wants. It's not whether or not Dustin and Hopper will get diseased after inhaling goop from another dimension. And it's definitely not what kind of new insane ways Joyce Byers will find to decorate her living room.

It's how in the name of all that is holy that Winona Ryder still looks so. Ridiculously. Fine. 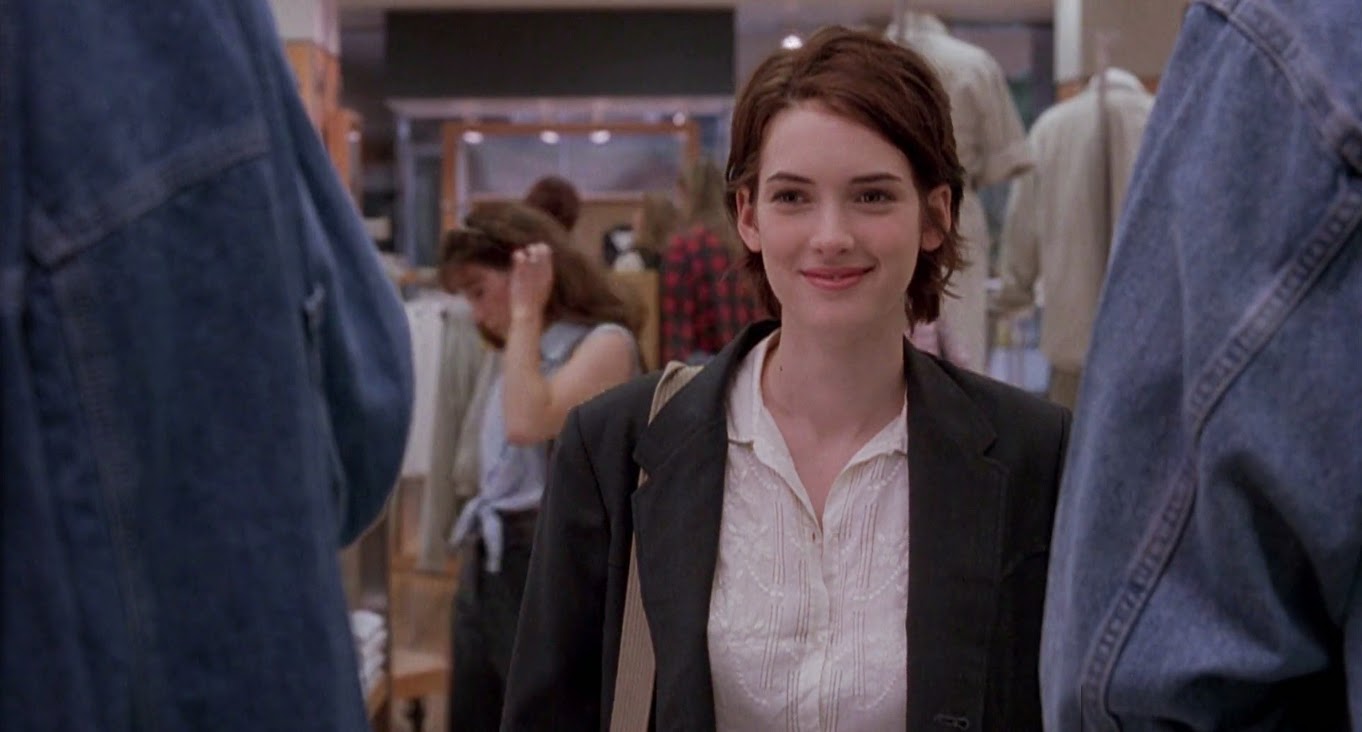 And here she is recently on the Hollywood red carpet. The woman is 46 years old.

Can you tell the difference? Because I can't! That same porcelain skin, those same big chestnut eyes, that same waifish frame, the same raven hair that she tucks ever so shyly behind her ear in all of her movies.

Time is a cruel thief, but not for you, Winona.

The woman is 46. FORTY SIX. And she was a young celebrity in the 80s. You would think that her face and body would be ravaged by years of alcohol and substance abuse, like, well, literally every other celebrity from the era. But, no, she has that youthful glow, that wan smile, those innocent eyes, that gentle blush. (Left: 1990, Right: Nearly 30 years later. How?)

Even when she's having a hysterical fit in an Oscar-worthy scene, she still looks better than most of us on our best day. How does she she spend the entire first season of Stranger Things in a fit of apoplexy and not develop wrinkles? Either I need the name of her dermatologist, or this woman is drinking smoothies blended with the Fountain of Youth.

She looks so young that she actually dressed up as herself for Halloween in 2016, wearing the exact same outfit she wore in 1991. Can you tell the difference between these two photos? Because I can't!

And if you think she's got some complicated beauty secret, you're wrong. She recently told Allure that when she's working, she wears nothing but sunscreen and lip balm. When she wants to have a night out, she upgrades to tinted sunscreen and lipstick. So, basically, she is just naturally gorgeous.

Either she's a witch or a sorceress or made a deal with the devil. I don't know and I don't care! She gives all of us reason to hope.

Diana Bruk
Diana is a senior editor who writes about sex and relationships, modern dating trends, and health and wellness. Read more
Filed Under
Aging • Celebrities
Read This Next
Latest News
Read This Next