Back into the Danger Zone: the "Top Gun" Sequel Officially Has a Title

The latest detail about a much-awaited sequel three decades in the making.

Tom Cruise answered the prayers of action buffs everywhere last week when he confirmed that a sequel to his 1986 blockbuster Top Gun is actually full-speed ahead. This week, he offered more news: the sequel's title. And no, it's not something like Top Gun 2: The Bogies Strike Back or Top Gun 2: Return of Goose. "It's called Top Gun: Maverick," Cruise told Access Hollywood. "I didn't want a number [in the title], you know what I mean?"

Top Gun was, of course, the cultural touchstone of the Reagan era that propelled Cruise to Hollywood superstardom in the first place. It was gloriously absurd. In the movie, Navy fighter pilots competed with one another over the eponymous title, and, at key points, dashed off to a staggeringly vague "crisis situation" over the "Indian ocean." There they engaged in aerial warfare with enemy fighters from an unknown country. Now, whether or not its modern-day sequel engages with reality (when was the last dog fight, anyway?), we simply don't know. In fact, we know nothing about the new movie other than the title and the fact that, according to Cruise, "There's gonna be jets." (Yeah, we kind of figured that part.)

But we do find it interesting that the new film's title features Cruise's character's call sign. After so many years in which presidential candidates and others have cavalierly co-opted the term "Maverick," perhaps the original is returning to reclaim it?

Regardless, the good news is that Val Kilmer has already expressed interest in returning for the sequel via Instagram. Which got us thinking, what has the Top Gun cast been up to in the thirty-plus years since the original film took American audiences by storm? Here's what they're up to now. And for more great Hollywood stories, don't miss Hugh Jackman's most important life lessons. 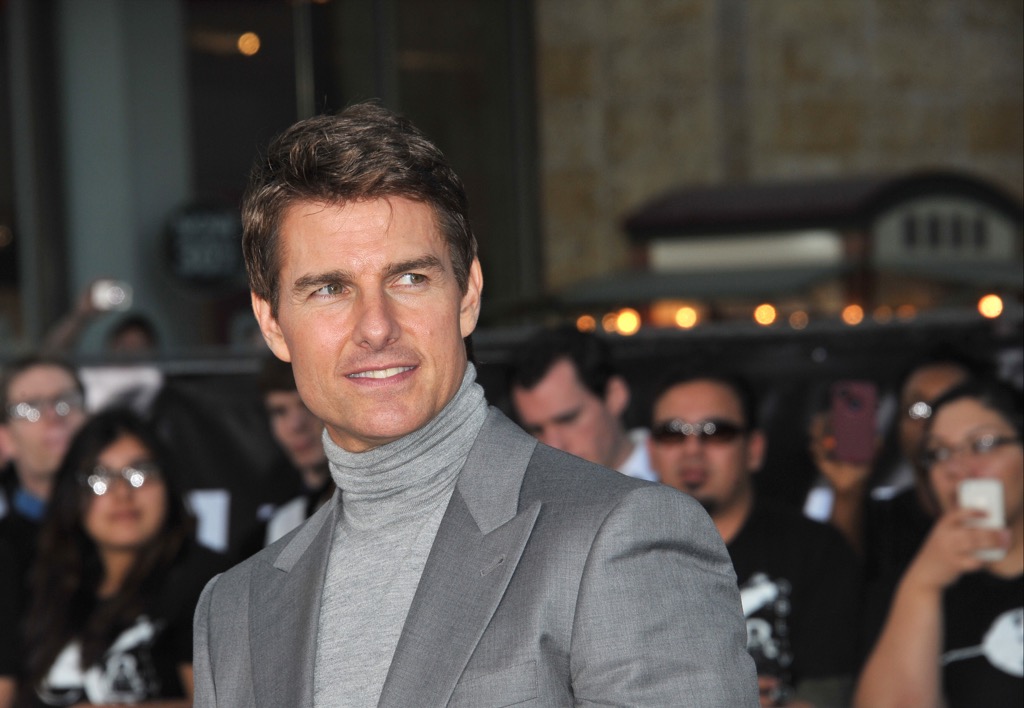 Cruise rocketed onto the A-list with the original Top Gun and has never really left. He continues to star in blockbuster fare such as the Mission Impossible franchise and has worked with pretty much every name director in Hollywood, ranging from Steven Spielberg to Paul Thomas Anderson, and he's also one of the coolest men over 40. He also doesn't look like he's aged a day. Maybe there's something to Scientology afterall? 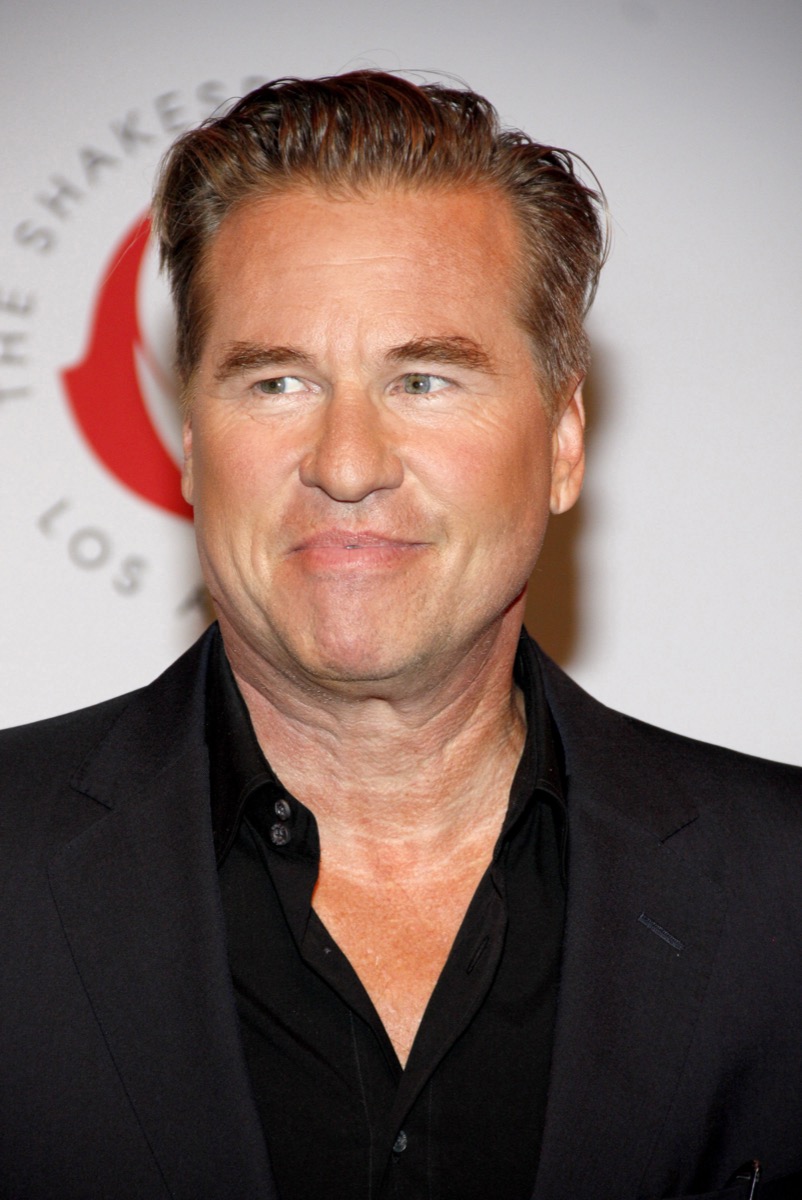 Kilmer's career flourished for a while after Top Gun, as he went on to star in Willow, Heat, and even did a brief stint as Batman. His career has slowed down a bit in recent years however, although he still pops up in smaller movies such as the recent Terrence Malick flick Song to Song, and likes to tour in his own man show in which he plays Mark Twain. Speaking acting gigs: here are 15 Times A-Listers Turned Down Hugely Iconic Roles. 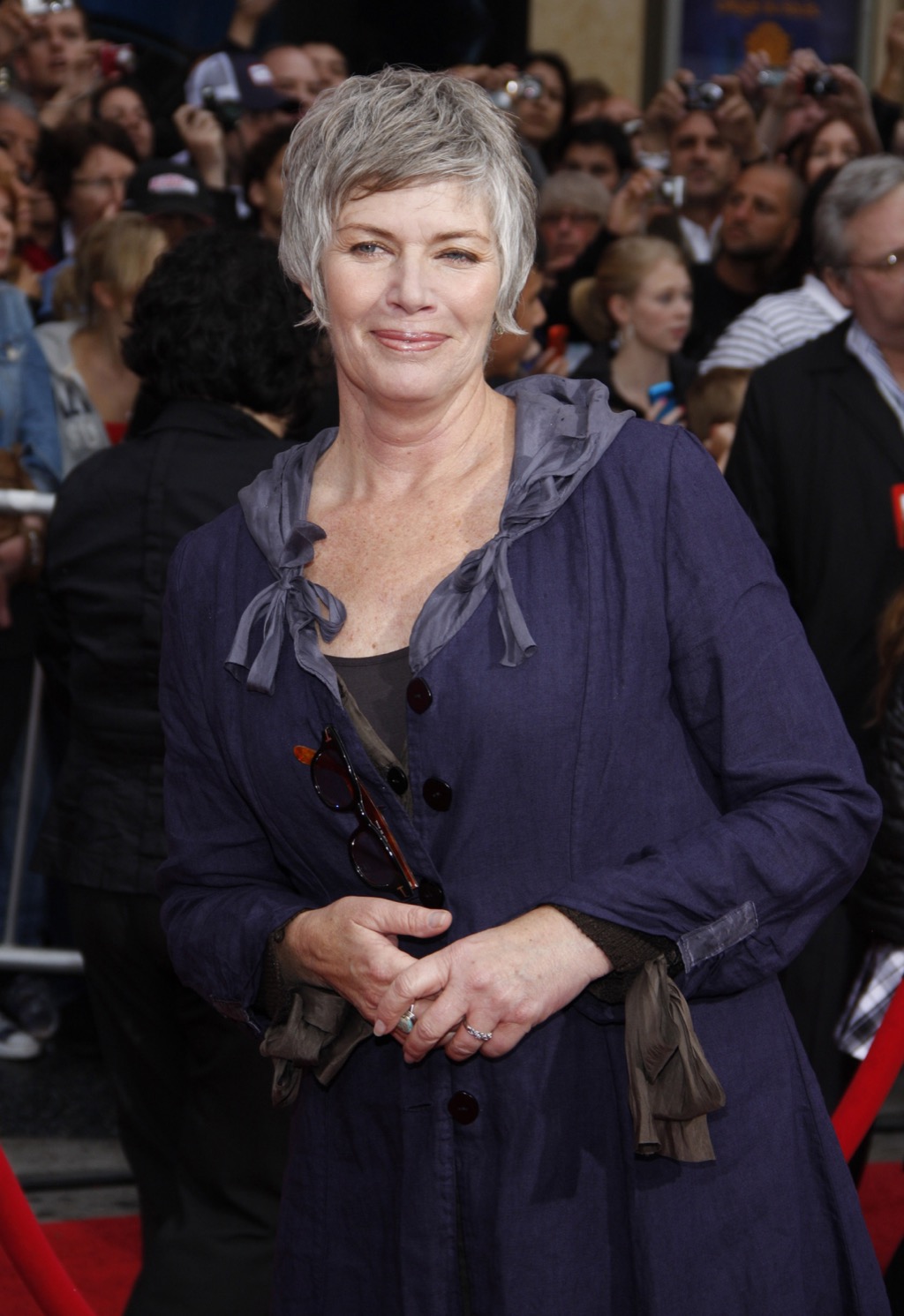 McGillis, who also starred in the Oscar-nominated movie Witness alongside Harrison Ford at around the same time, largely eschewed the Hollywood spotlight following Top Gun's release, and has instead worked jobs at a drug rehab center and teaching acting in Asheville, North Carolina. 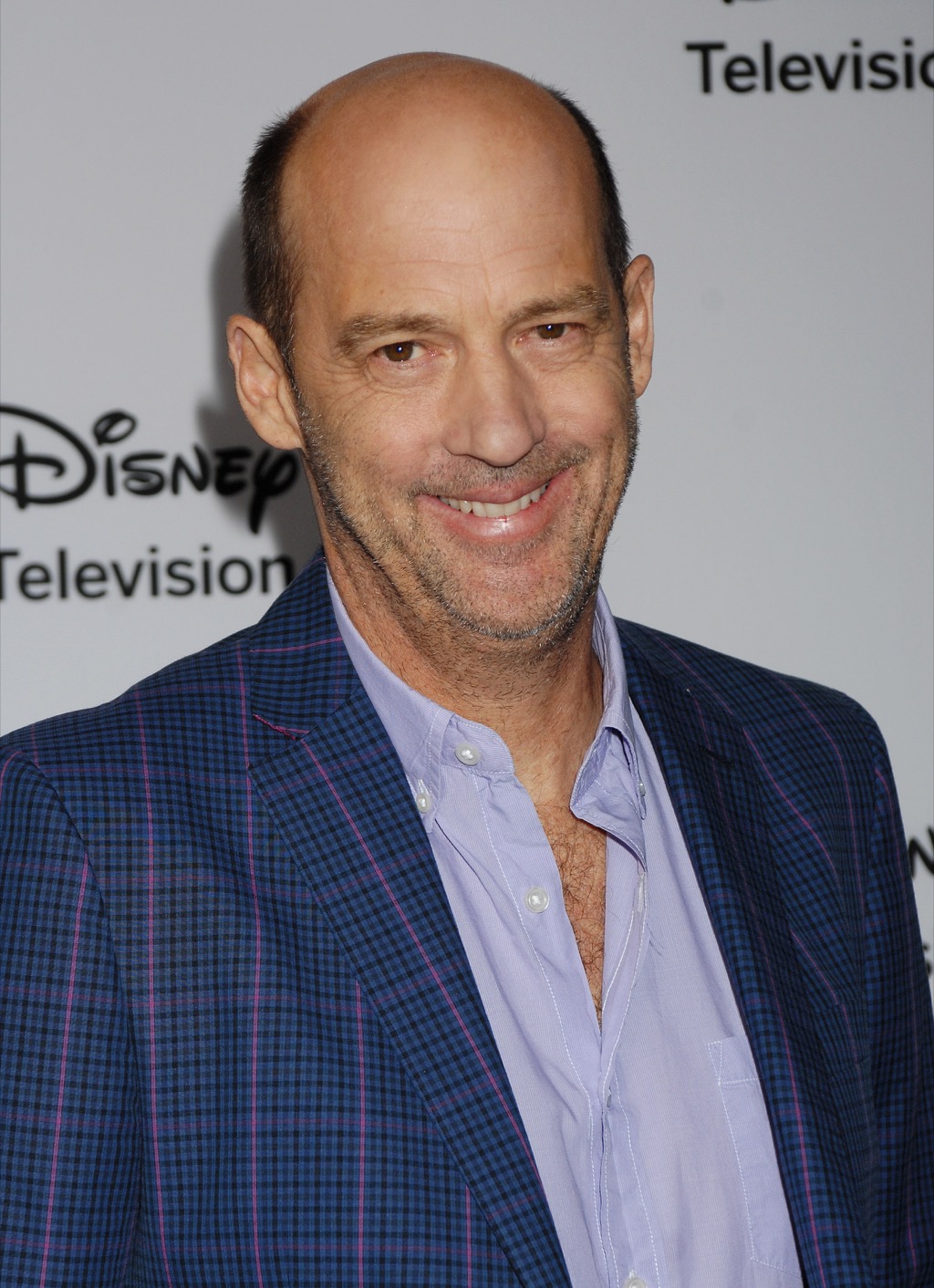 The ill-fated Goose would find plenty of life in his career in the 1990s when he was a cast member in the classic drama E.R. He continues to act in movies and, funnily enough, had a voice role in Pixar's Planes. 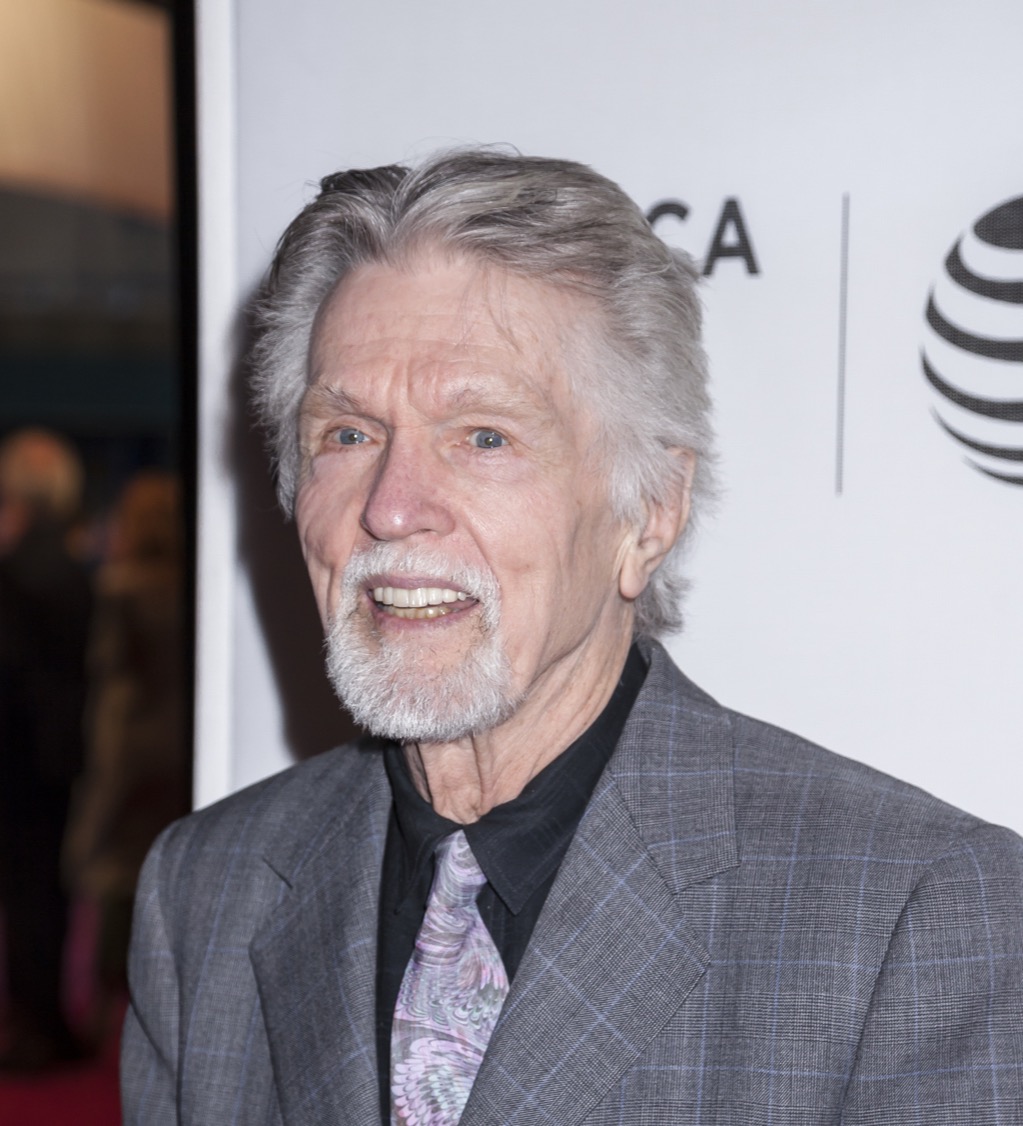 The sagely Viper in the original film, Skerritt never quite became a household name, but has flourished as character actor on screen and has also maintained a vibrant career as a stage actor. 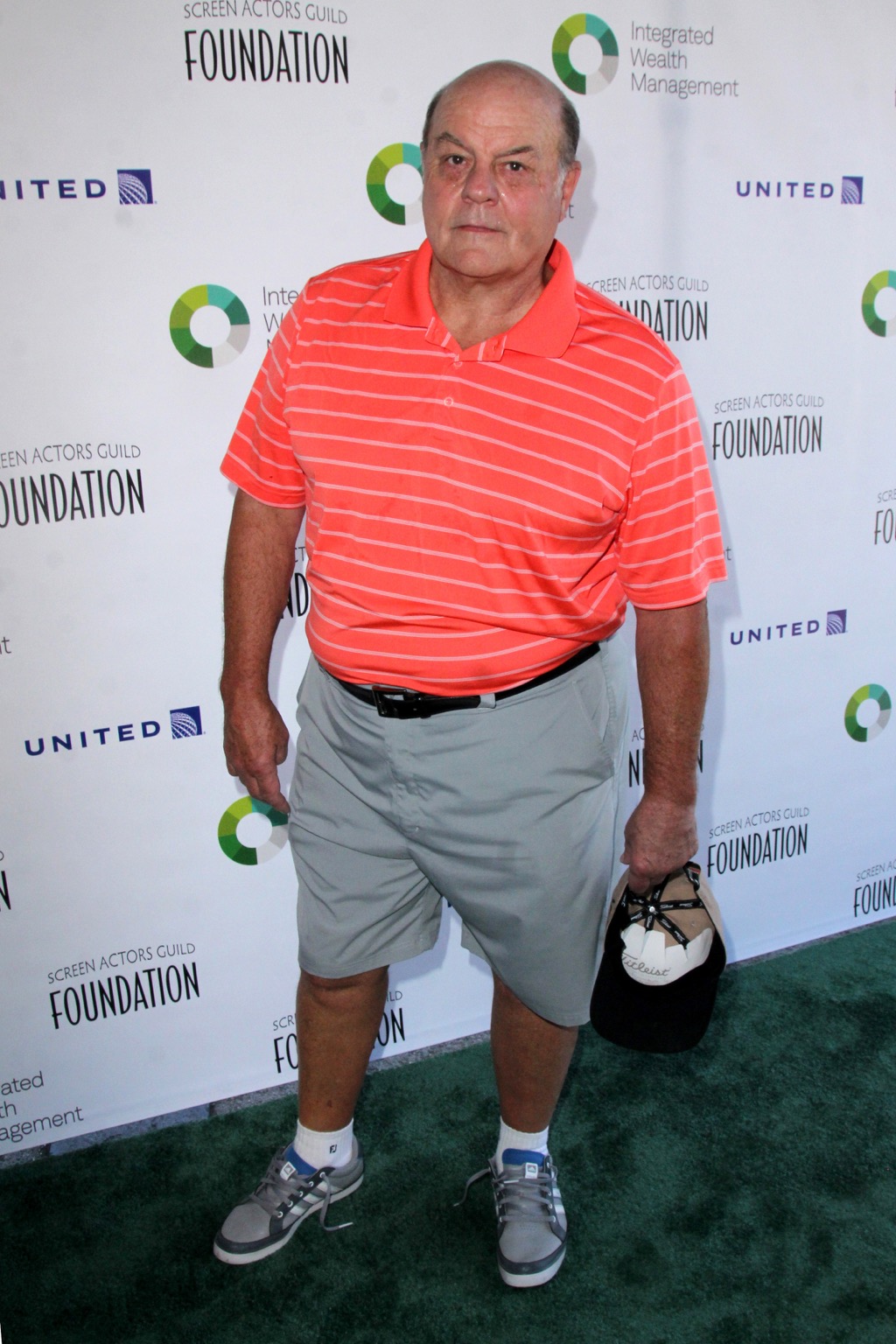 This character actor has remained active in film and television, usually playing his typical role of villains or gruff authority figures, such as in X-Men: First Class.

A mere supporting player in Top Gun, Robbins went on to have a thriving Hollywood career, starring in classics such as Bull Durham, The Shawshank Redemption and picking up an Oscar for his work in Mystic River, and is apparently set to make the move to prestige tv with a leading role in the new HBO series from Six Feet Under scribe Alan Ball.

Ryan was a small part of the original cast, but that didn't stop her from going to become something of a rom-com queen in Hollywood thanks to her parts in movies such as When Harry Met Sally and Sleepless in Seattle. Her career has slowed down a bit in recent years, so maybe a return to the Top Gun franchise is just what she needs to start her career comeback.