This horror extravaganza bucks every trend in the book.

At first glance, Netflix's new series, The Haunting of Hill House, seems like your standard supernatural horror mystery. It has the usual storyline: a happily married couple with five adorable kids moves into a Victorian mansion that is clearly haunted (as always, the real fault here lies with the realtors who keep renting out this murder shack). At first, the parents don't believe the kids when they say they're being terrorized at night by ghosts, but as the paranormal activity escalates, they begin to realize that there is something very evil among them, especially once the mother starts to go a little nuts.

But here's where things get really interesting: rather than simply tell this well-worn tale, the series instead focuses on what the psychological effects of all this terror might have on the children who had to live through it. The plot is fractured, cutting between the past and present day, when the now-adult kids have to deal with the fateful night when their father rushed them out of the house and into the car, leaving their mother behind to kill herself.

Steven Crain (Michiel Huisman) is a novelist who writes about ghosts even though he doesn't believe in them. Nell Crain (Victoria Pedretti) is a disturbed young woman who follows in her mother's tragic footsteps in the very first episode. Luke Crain (Oliver Jackson-Cohen) is addicted to heroin. Shirley Crain (Elizabeth Reaser) owns a funeral parlor. Theodora Crain (Kate Siegel) is an ice queen who wears gloves to avoid intimacy. All of them are dealing with the experience in their own ways, and they're not doing it well. And all of them are estranged from their father, Hugh (Timothy Hutton), who has doggedly refused to reveal what exactly happened all those years ago.

That question certainly serves as the mystery of the thriller. But while the show is full of stress-inducing scenes of people wandering through dark hallways, the real dramatic tension comes from the complex dynamic of this highly dysfunctional family. And the real question that keeps you gripped to the screen is: are these ghosts even real? Or are they, as Steven says in the first episode, merely the hallucinations of those who are grieving?

Read on to find out why everyone is watching this show (minor spoilers ahead) and why you're totally missing out if you haven't started the binge yet. And for more things to watch on fright night, don't miss these 40 Best Horror Movies for Totally Freaking Yourself Out. 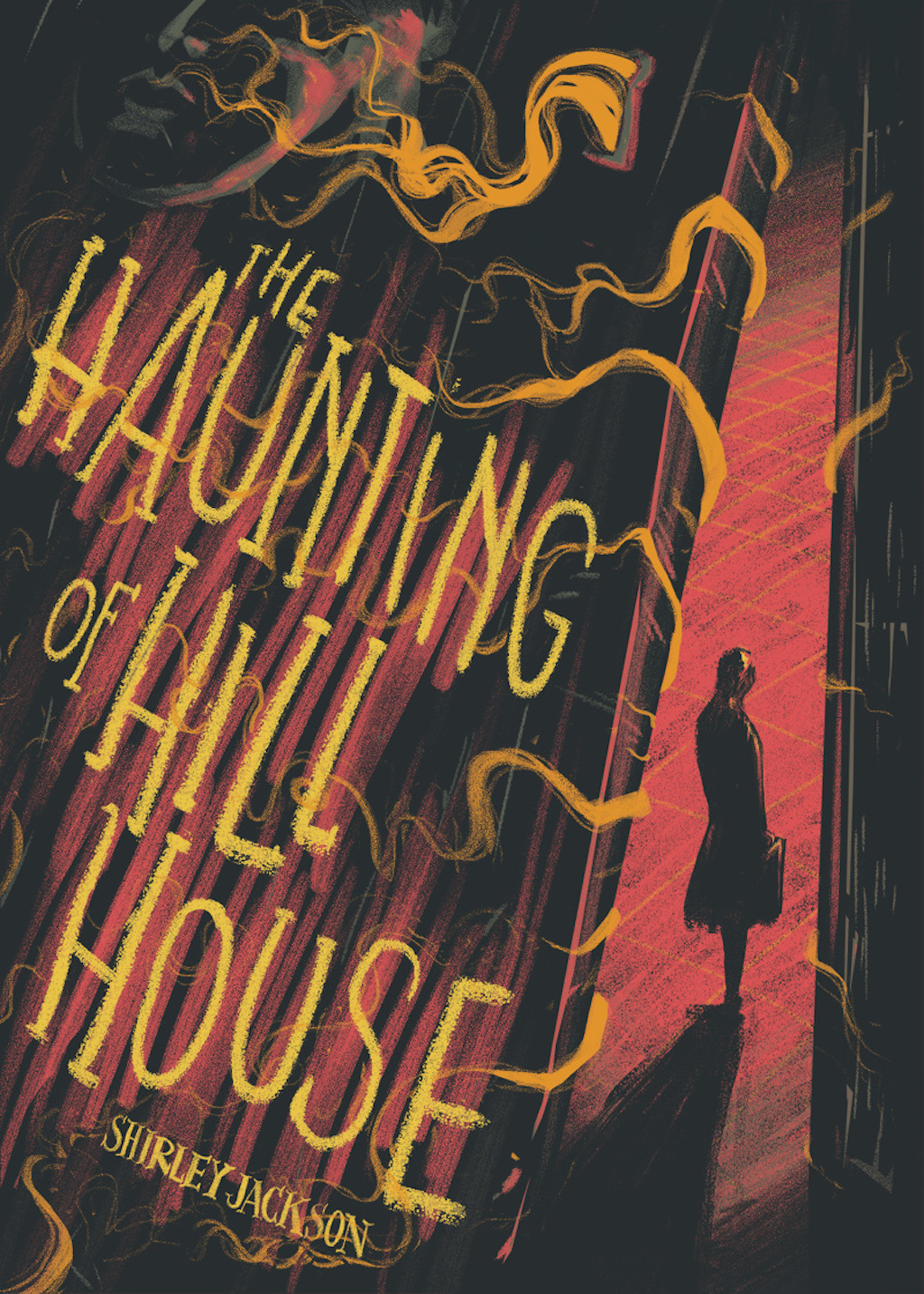 The series is based on the eponymous 1959 gothic horror novel by Shirley Jackson, which was a finalist for the National Book Award and considered one of the best literary ghost stories published during the 20th century. While the film adaptation takes a lot of creative liberties with the plot, it stays true to what made the book so acclaimed: the tension between the characters and the way it explores the line between fantasy and reality.

2
Which Was Based on a True Story 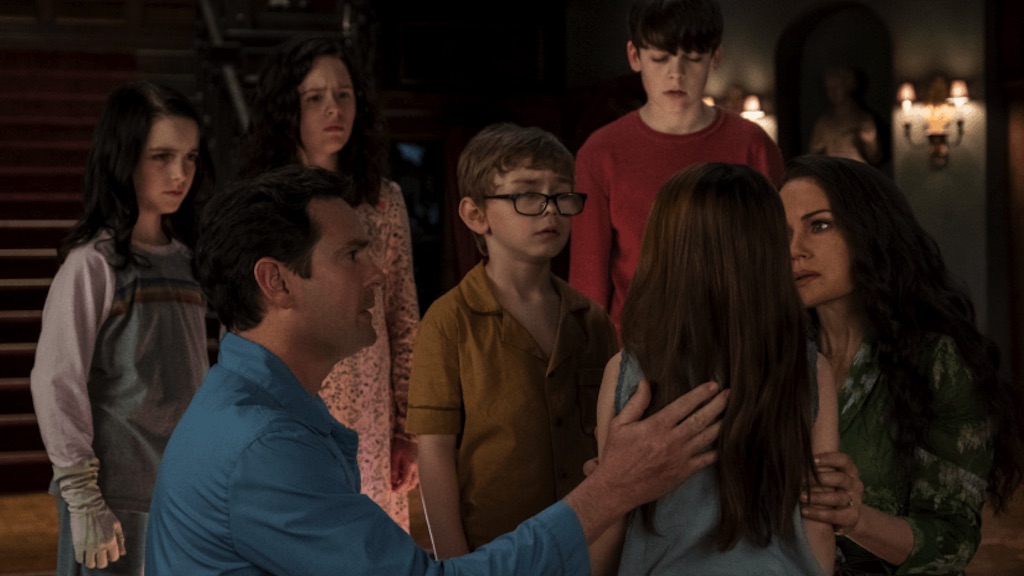 Jackson said she got the inspiration for the novel while reading about a group of nineteenth century "psychic researchers" who explored a supposedly haunted house and reported their findings to the Society for Psychic Research. She later found a picture in a magazine of a house in California that seemed to match the description of the haunted house and, in a particularly spooky twist, discovered her own great-grandfather had built it.

3
The Writing Is Phenomenal 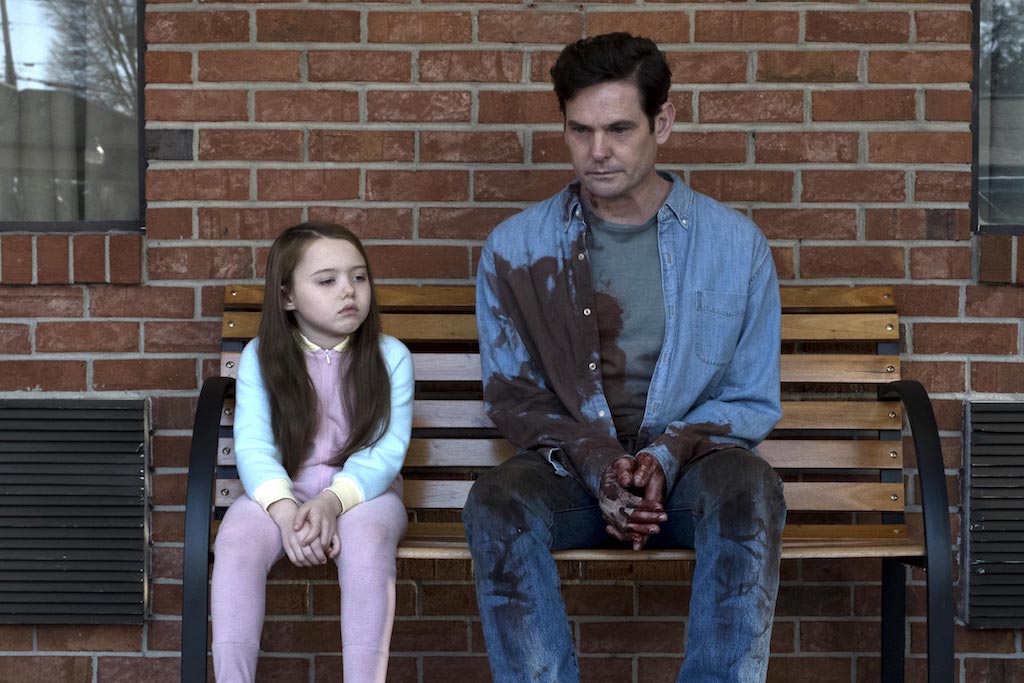 The series opens with the book's opening paragraph, which Stephen King described as such: "There are few if any descriptive passages in the English language that are any finer than this; it is the sort of quiet epiphany every writer hopes for: words that somehow transcend the sum of the parts." The screenplay, written by Mike Flanagan, very much lives up to the evocative prose of the book.

4
As Is the Acting 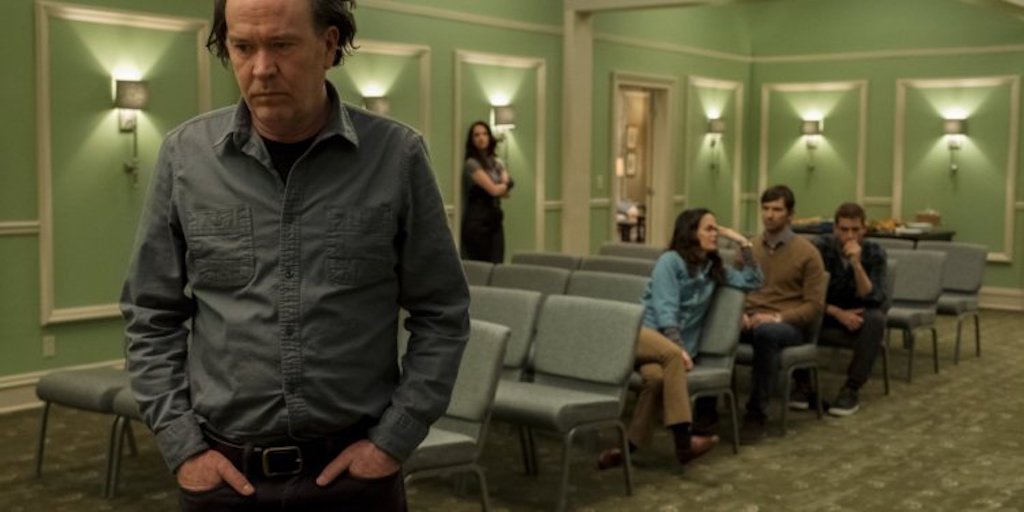 It's kind of great that the actors aren't household names (though they very may well be after this), as it makes them feel even more like real people, and there's no questioning their dramatic talents. The only person who is somewhat recognizable, in fact, is Henry Thomas, who plays the young Hugh Crain, and whose breakout role was as the little boy in the 1982 blockbuster ET. He's quite a bit older now, and the fact that you can't quite place where you know him from really adds to many unsettling feelings you have while watching it. (To be fair, Game of Thrones fans will recognize Huisman from his role as bad-boy mercenary Daarhio Naharis.)

5
The Cinematography Is Stunning 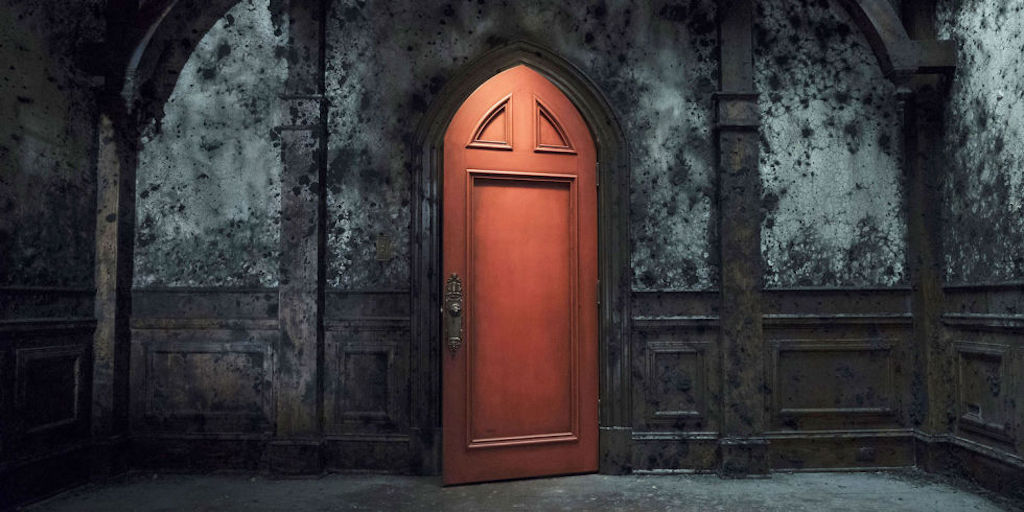 The set design is also pretty incredible, but the color palate and camerawork is truly astounding. There's a pan shot in the sixth episode (I won't ruin it for you, but trust me when I say you'll know it when you see it), that's so great I had to re-watch it three times in a row.

6
The Editing Is Brilliant 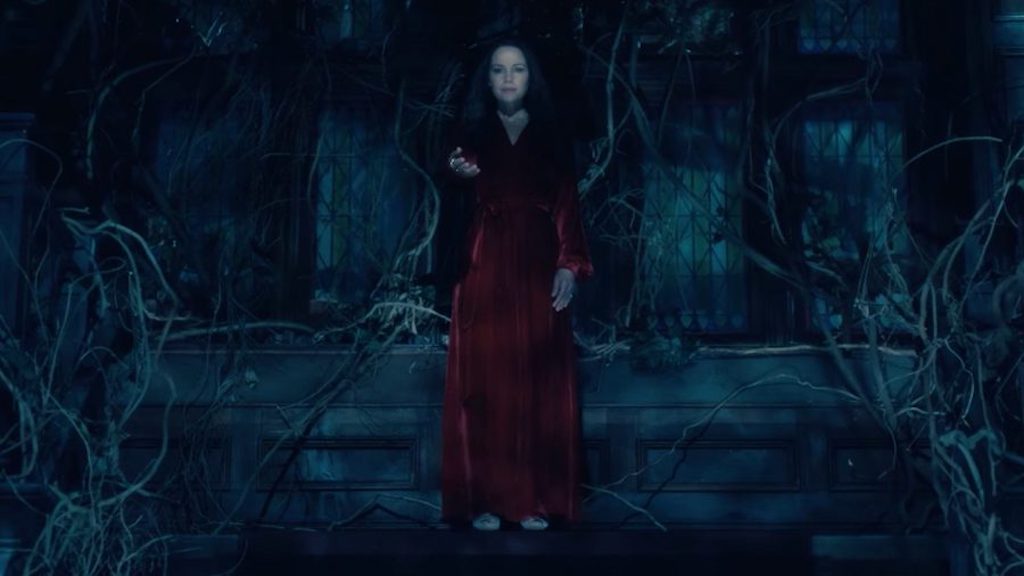 Some viewers found the way the story is told frustrating, as it's so disjointed, jumping between the Crain's childhood in the house and their reckoning with it in the present day. Scenes repeat themselves, shown from different character perspectives, and there are a variety of dream sequences. If you pay attention, it's worth the payoff, and there's no question that the movie is very skillfully edited.

7
It's No Guilty Pleasure 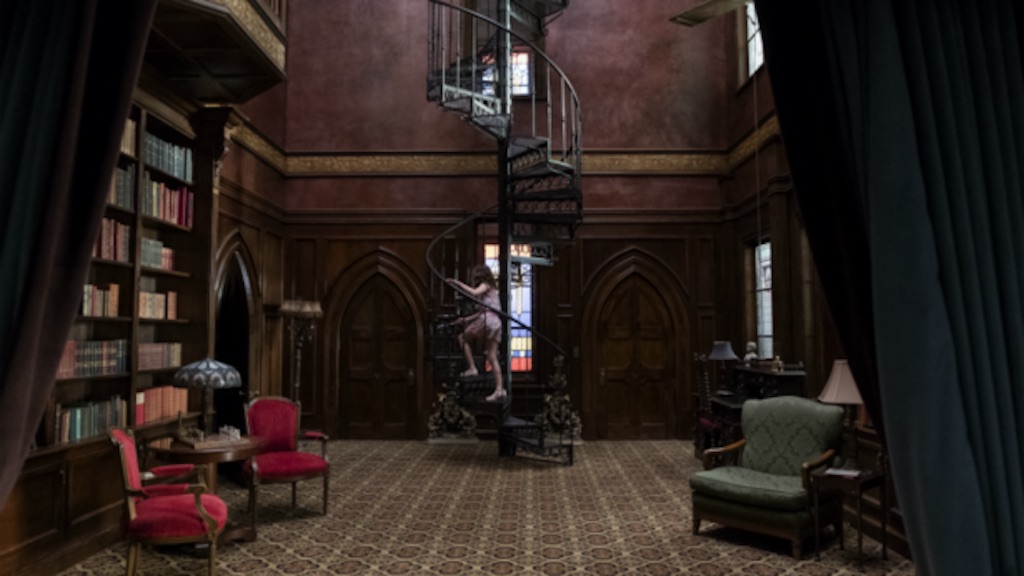 Jackson's book has been adapted to the screen before, most recently in the 1999 film The Haunting, starring Catherine Zeta-Jones and Owen Wilson. But while that adaptation is your run-of-the-mill popcorn thriller, this is one of those shows that you won't feel bad about spending time watching, in spite of the fact that it's comprised of ten episodes, each of which are at least an hour in length. 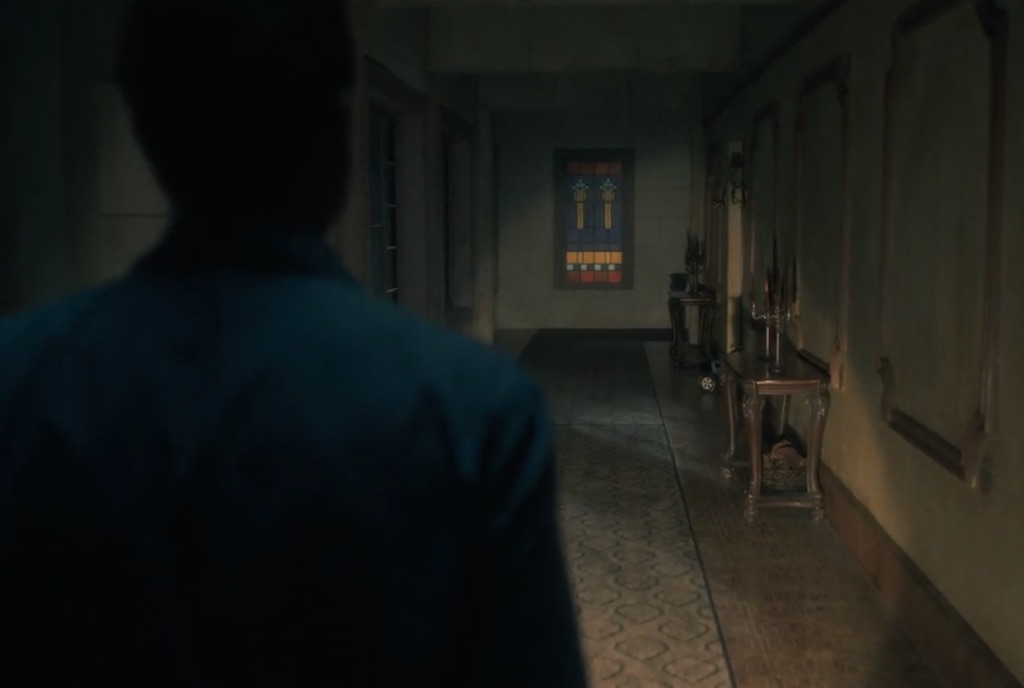 As TV critic Daniel D'Addario wrote of the series in Variety, "in an era of flashy and cheap jump scares, there's something satisfying to the build of dread that comes when we know we'll only see the horror when the rest of the characters do."

9
But There Are Still Plenty of Jump Scares 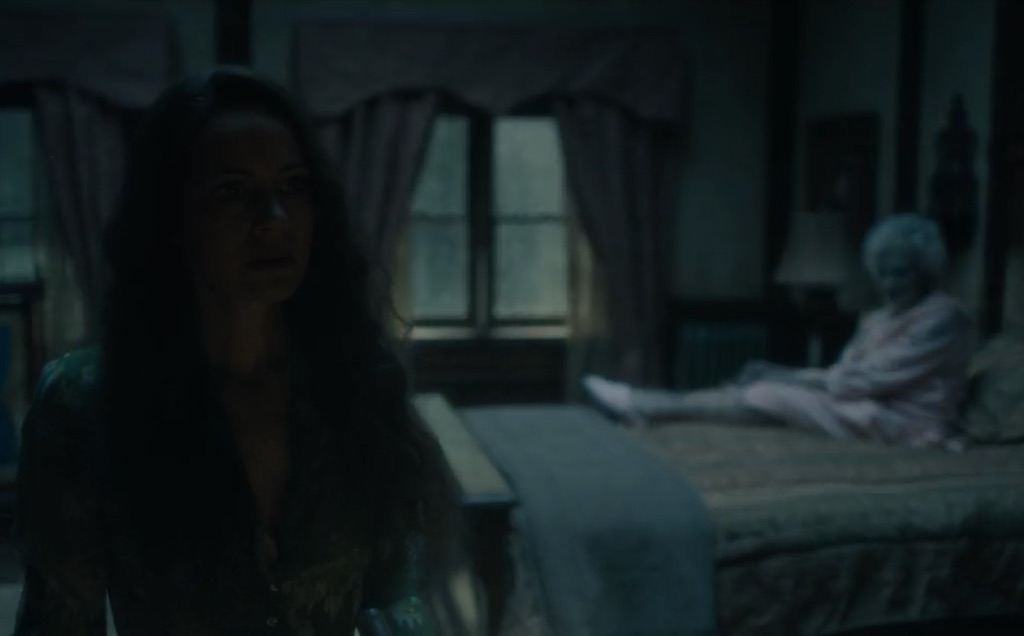 The series has so many scenes that seem lifted straight out of a great family drama that you sometimes forget that you're watching a ghost story unfold. But that doesn't mean there aren't plenty of moments that make you leap out of your bed. (Pro tip: don't watch it before going to sleep.) 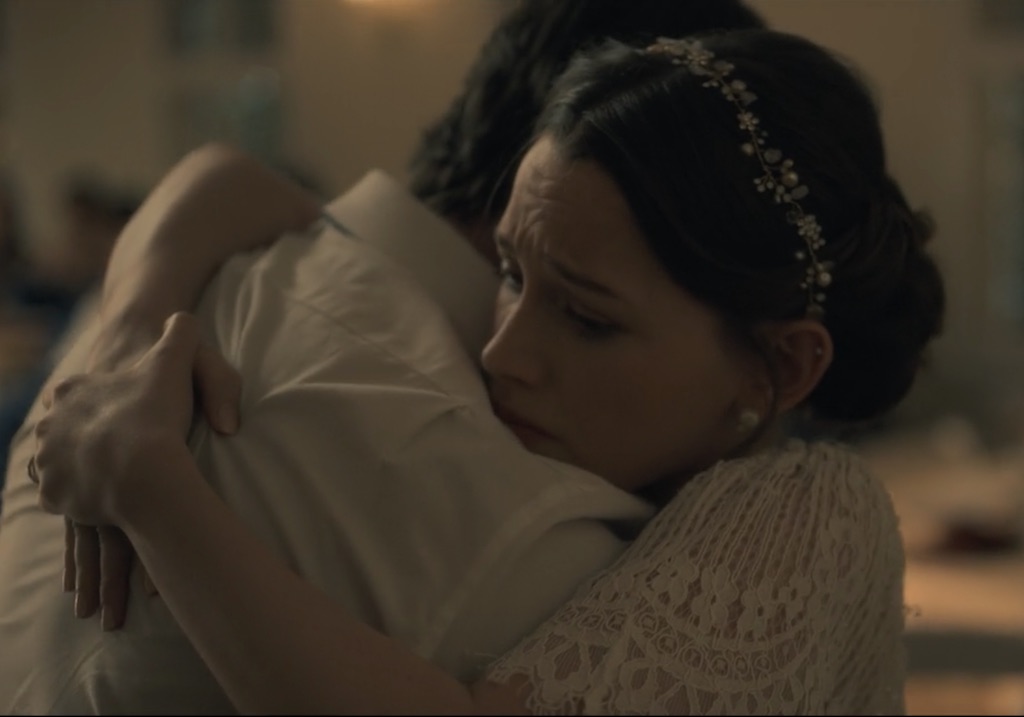 Given how much it focuses on family dynamics, as well as how humans navigate the loss of a loved one, there's a surprising amount of genuinely poignant moments that will make you cry.

11
The Plot Twists Are Really Good 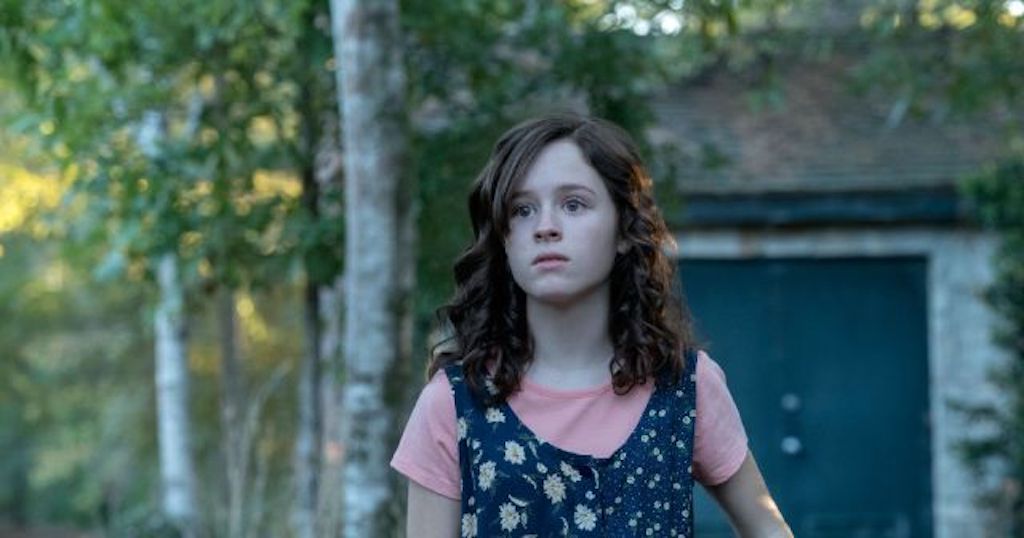 There aren't too many of them, because the series is much more artfully crafted than, say, an M. Night Shyamalan film, but there are a few real jaw-droppers towards the end.

12
It Offers a Unique Take on Ghosts 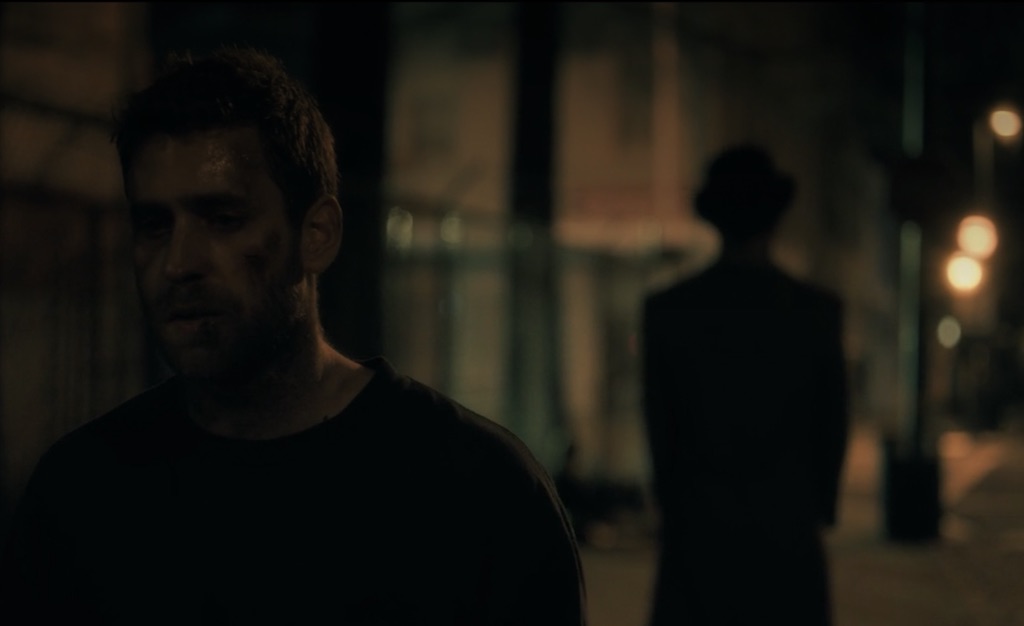 Oftentimes, supernatural horror films aren't nearly as scary to people who don't believe in ghosts as they are to people who are convinced they exist. But this series offers up plenty of terror for skeptics, because it approaches ghosts from both a figurative perspective as well as a literal one. As Stephen says in the very first episode, "A ghost can be a lot of things. A memory, a daydream, a secret. Grief, anger, guilt. But, in my experience, most times they're just what we want to see…Most times, a ghost is a wish." And we're all haunted by those. 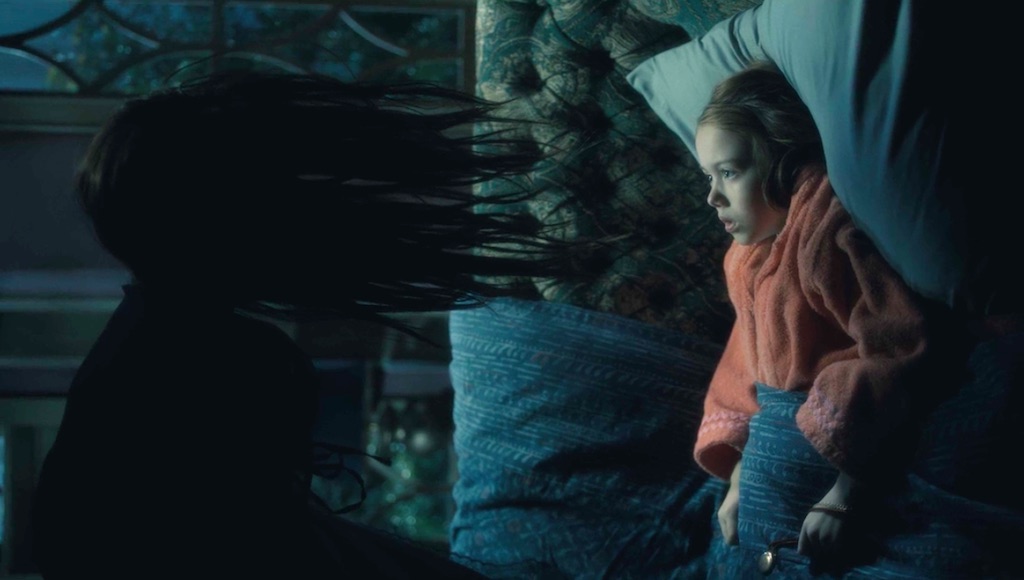