Meet the 25 Richest Families in the World

Their combined wealth? Over $1 trillion.

If your first billion really is the hardest—as the billionaire oilman T. Boone Pickens once observed—then there are at least 25 family dynasties out there who have had it really easy for a really long time. According to a recent ranking according TicToc by Bloomberg, the richest 25 families on earth have a combined wealth of more than $1 trillion. (!) Curious who they are? Read on, because we've listed them right here, ranked by the size of their eye-watering bank accounts. And for more on the richest of the rich, don't miss our list of the 14 Youngest Billionaires in America. 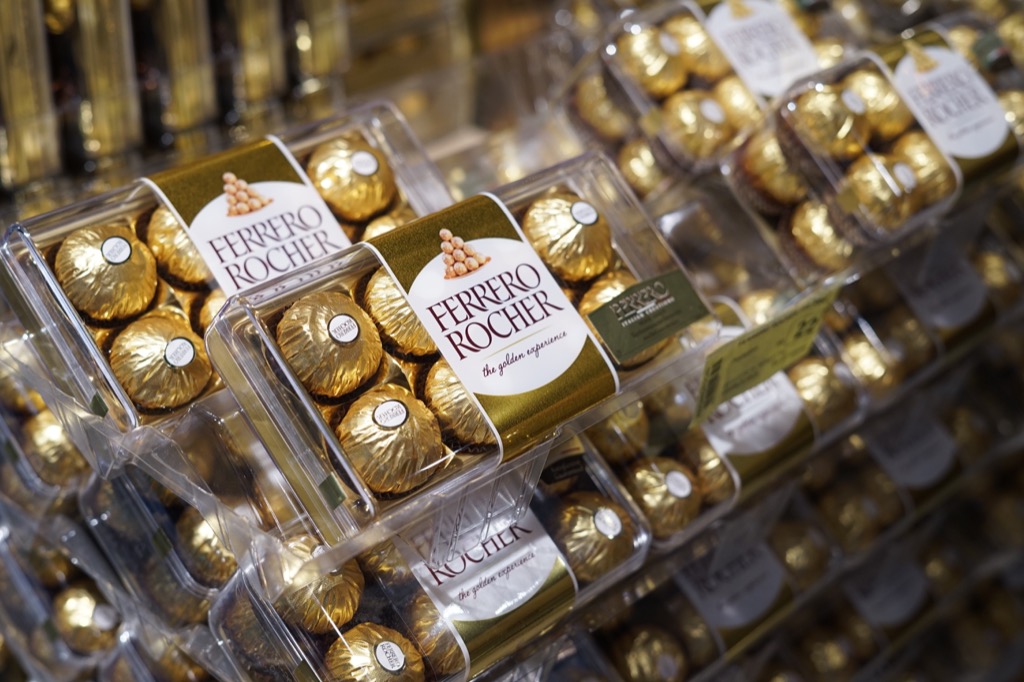 The family that acquired Nestle's U.S. candy business in 2018 is reaping the sweet rewards, posting a net worth of $22.9 billion. And for more on how these billionaires made their fortunes, don't miss 5 Ways Billionaires Think Differently Than Most People. 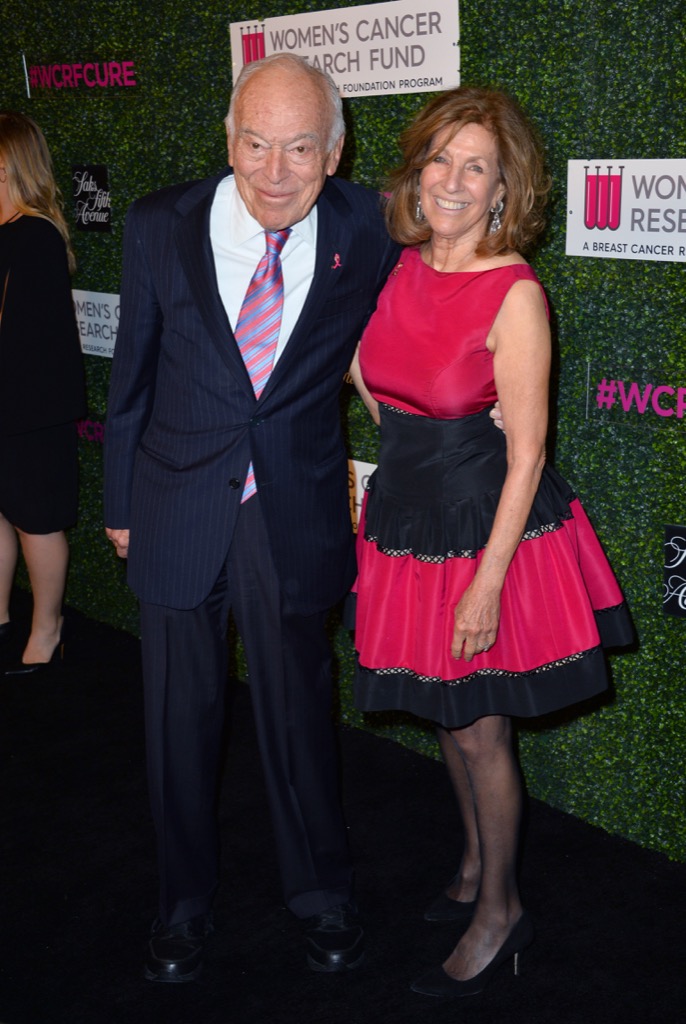 This family, which built its skincare regime on founder Estée Lauder's eponymous cosmetic products, now has a net worth of $24.3 billion. 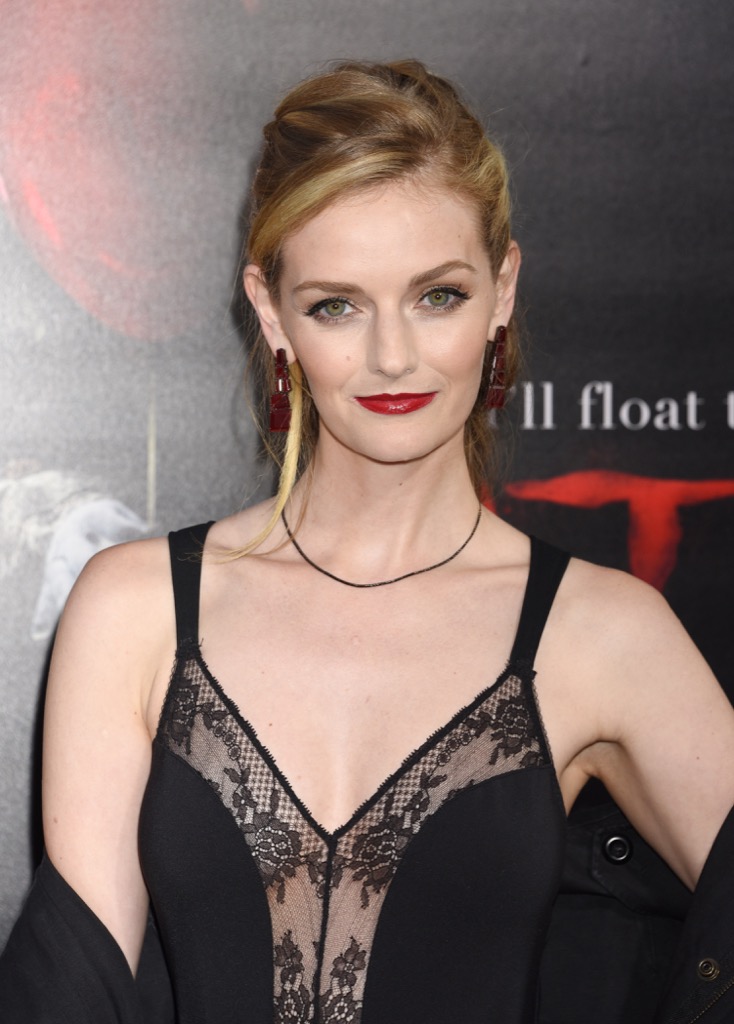 The family behind the namesake media business has a net worth of a staggering $24.5 billion. 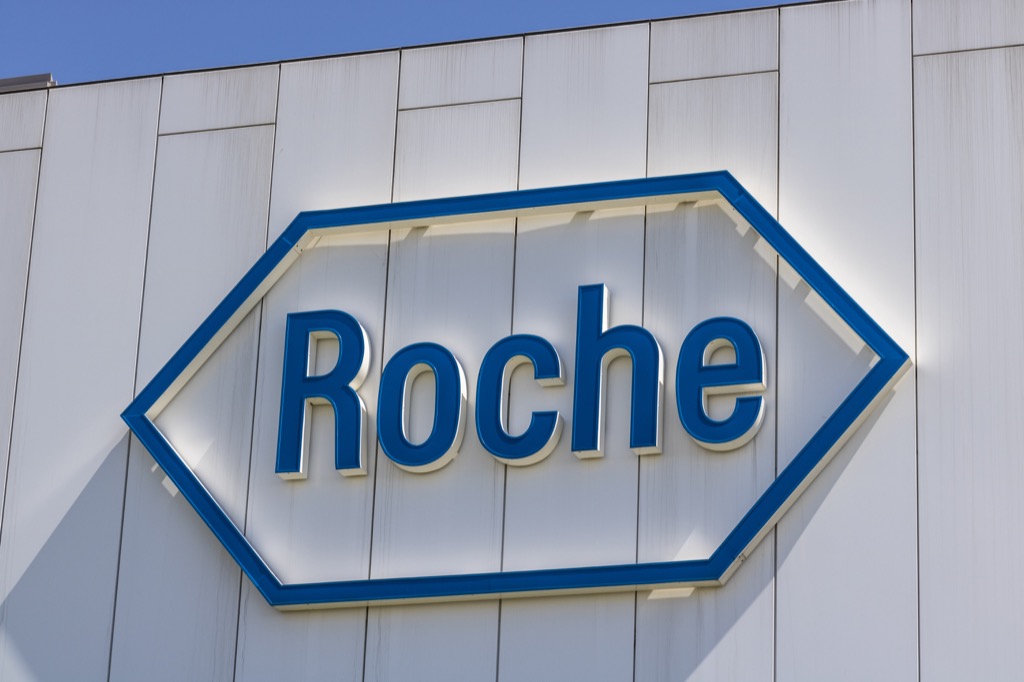 The clan behind Roche drug company, known for its development of oncology treatments, currently has a net worth valued at $25.1 billion. 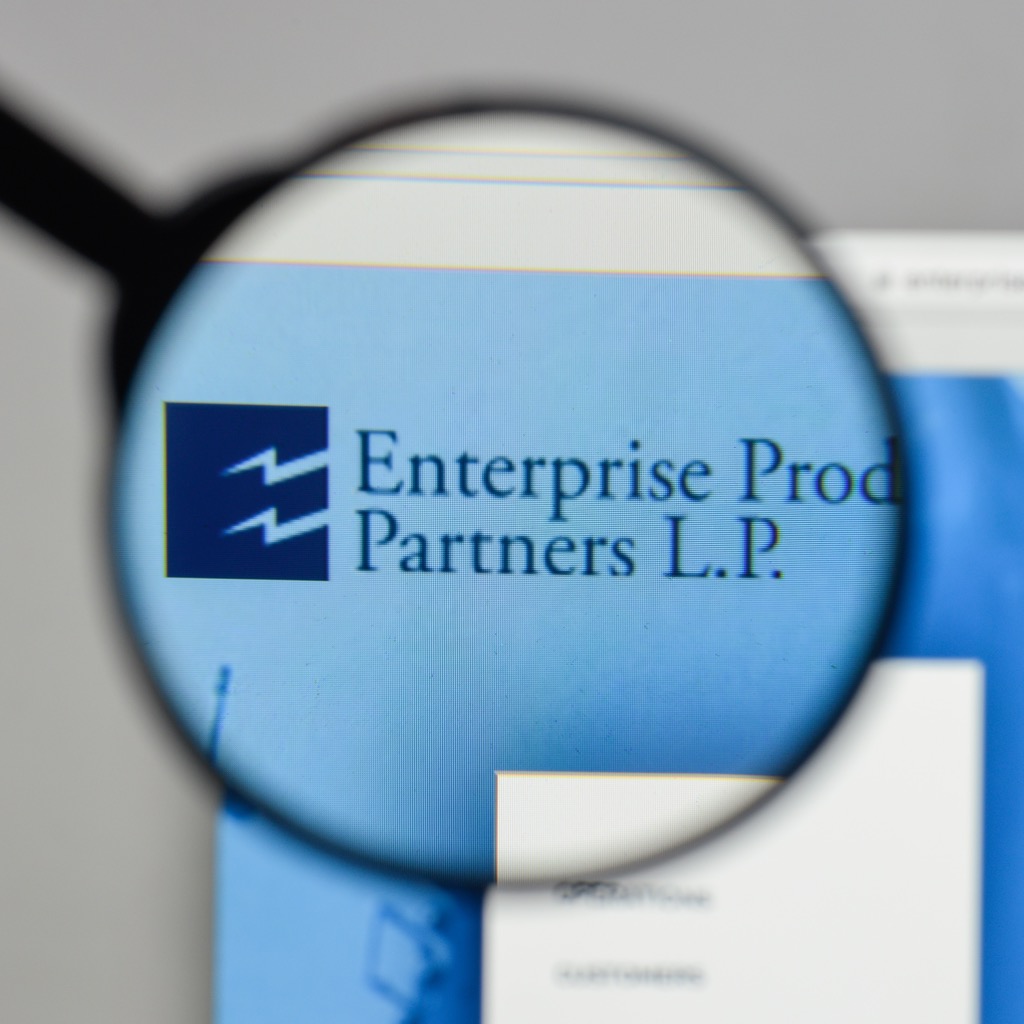 The family that owns Enterprise Products Partners, an oil and gas company, has a net worth valued at $26 billion. 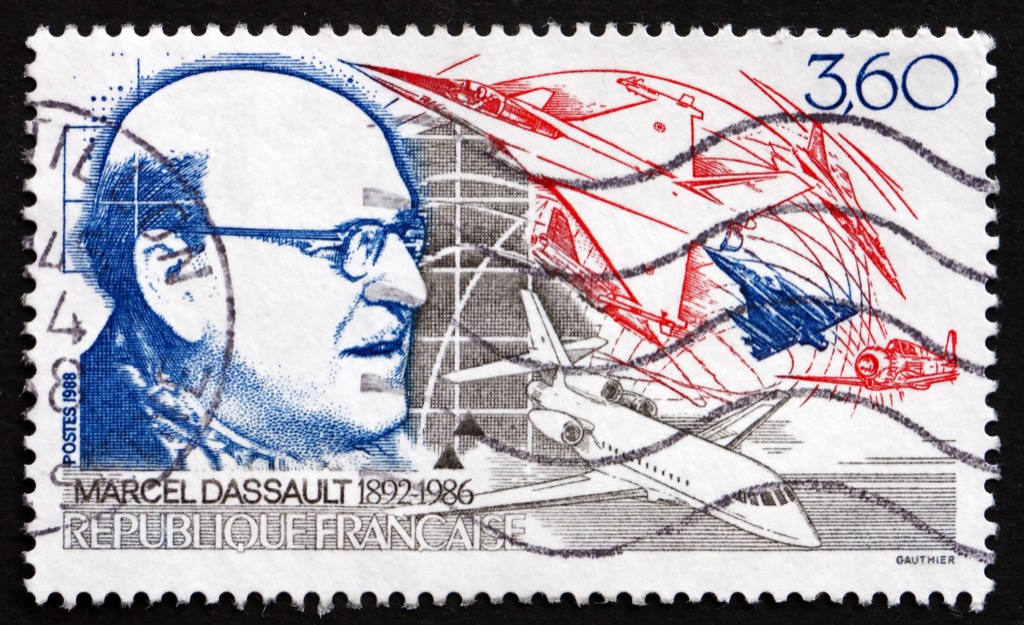 The Dassault group, a conglomeration of military aircraft manufacturers, newspapers, real estate, and software businesses, gives this family a net worth of $27.8 billion. 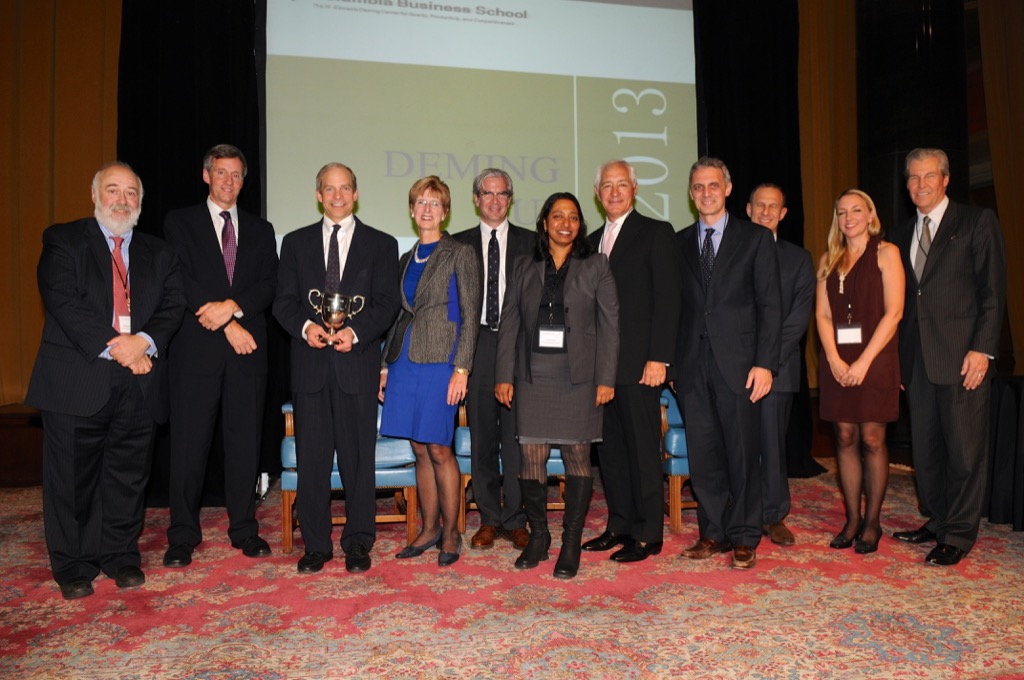 These producers of essential household items from cleaning supplies to skincare products are worth an impressive $28.2 billion.

18
The Thomsons (from Canada) 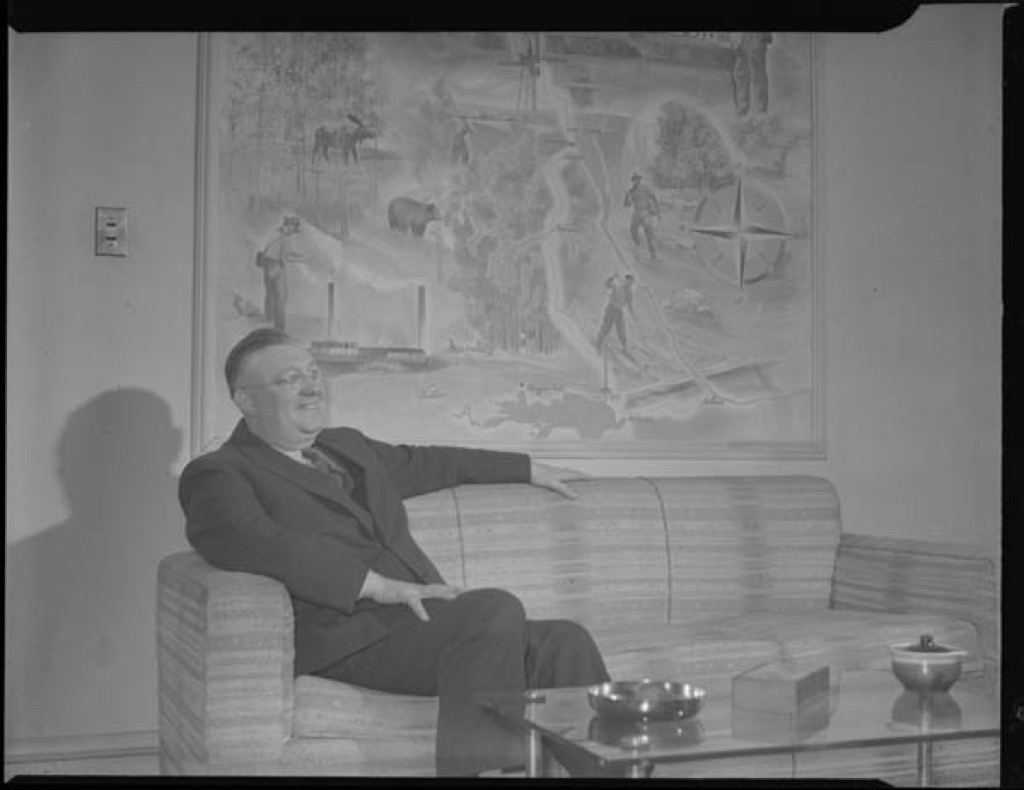 The family dynasty behind financial data and services provider Thomson Reuters is now worth $30.9 billion. 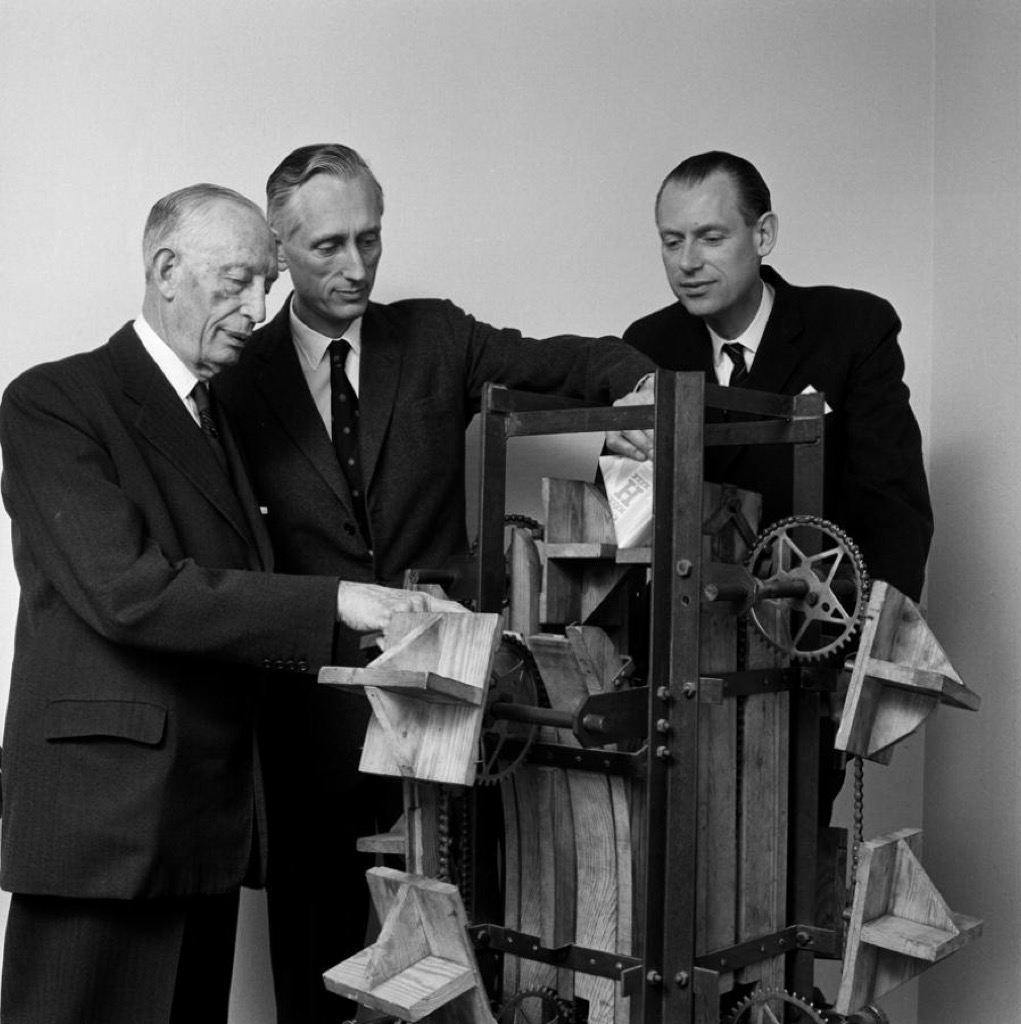 This family of packaging masterminds owns Tetra Pak, giving them a whopping net worth of $30.9 billion.

16
The Lees (from South Korea) 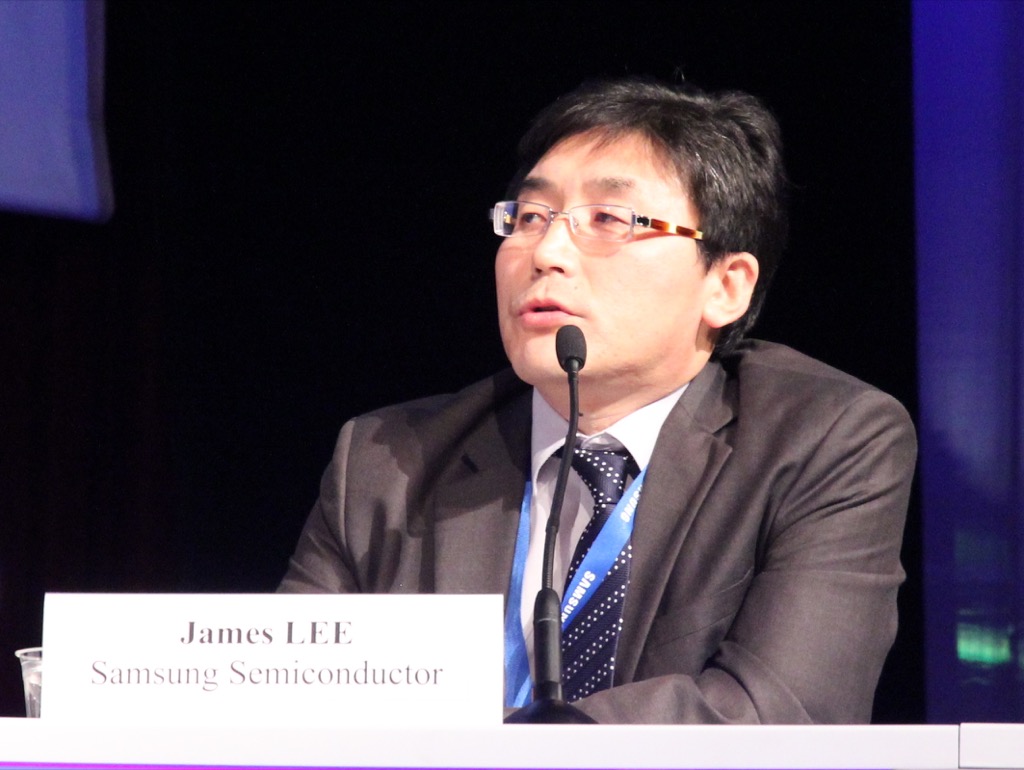 This technology-savvy family behind Samsung can brag about a net worth of $30.9 billion. 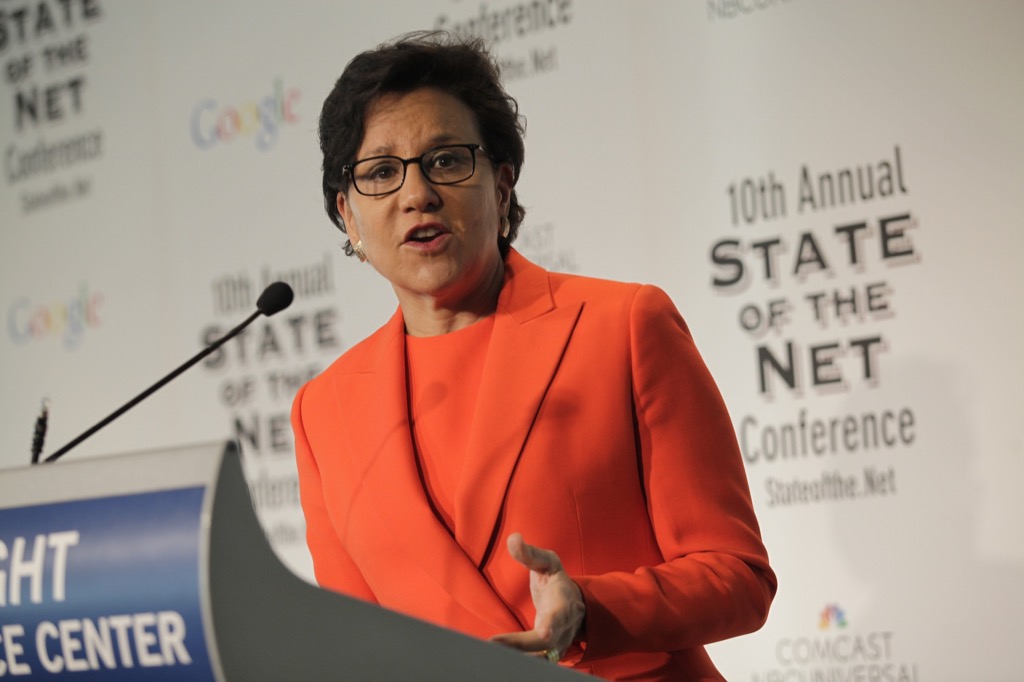 The Pritzker family amassed its $33.5 billion fortune partially through its Hyatt Hotels assets. 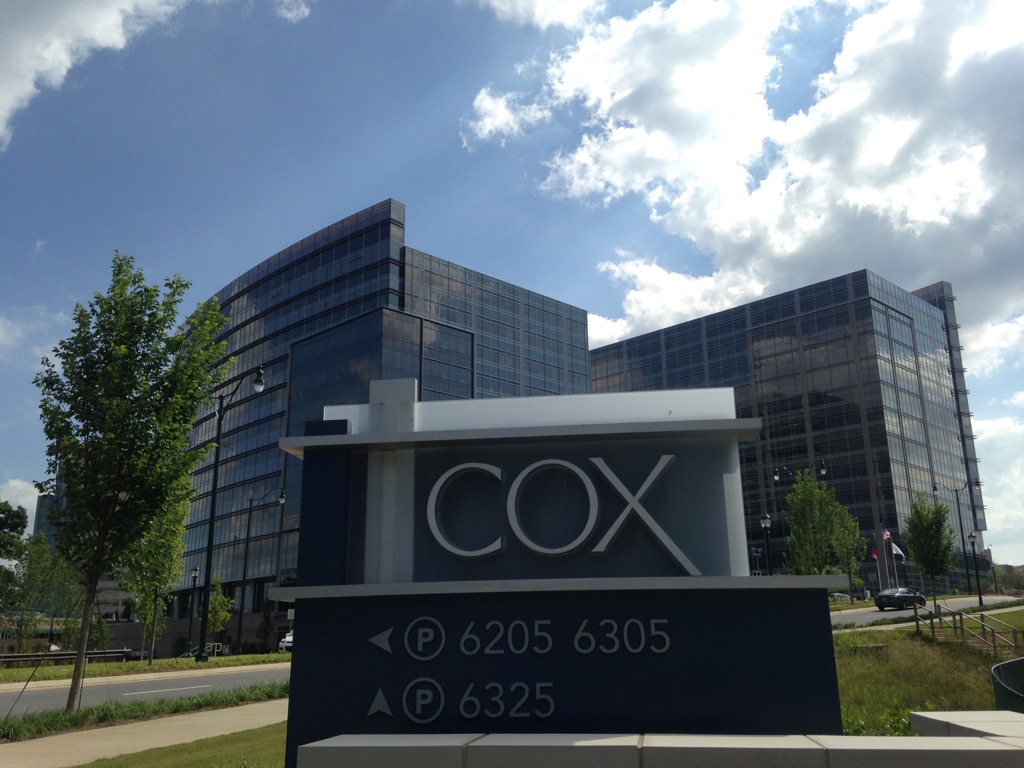 Competitive in both the communication and automotive industries, the Cox family is valued at $33.6 billion. 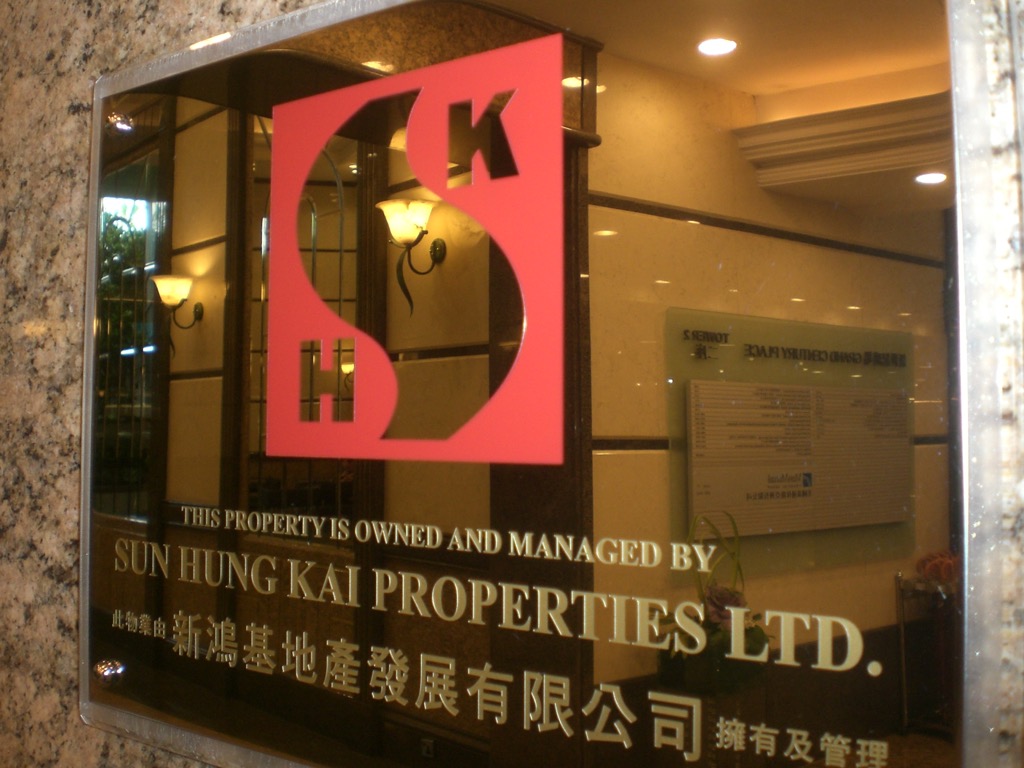 These real estate tycoons are among Hong Kong's largest property developers, bringing the family's net worth to an astonishing $34 billion.

12
The Mulliezes (from France) 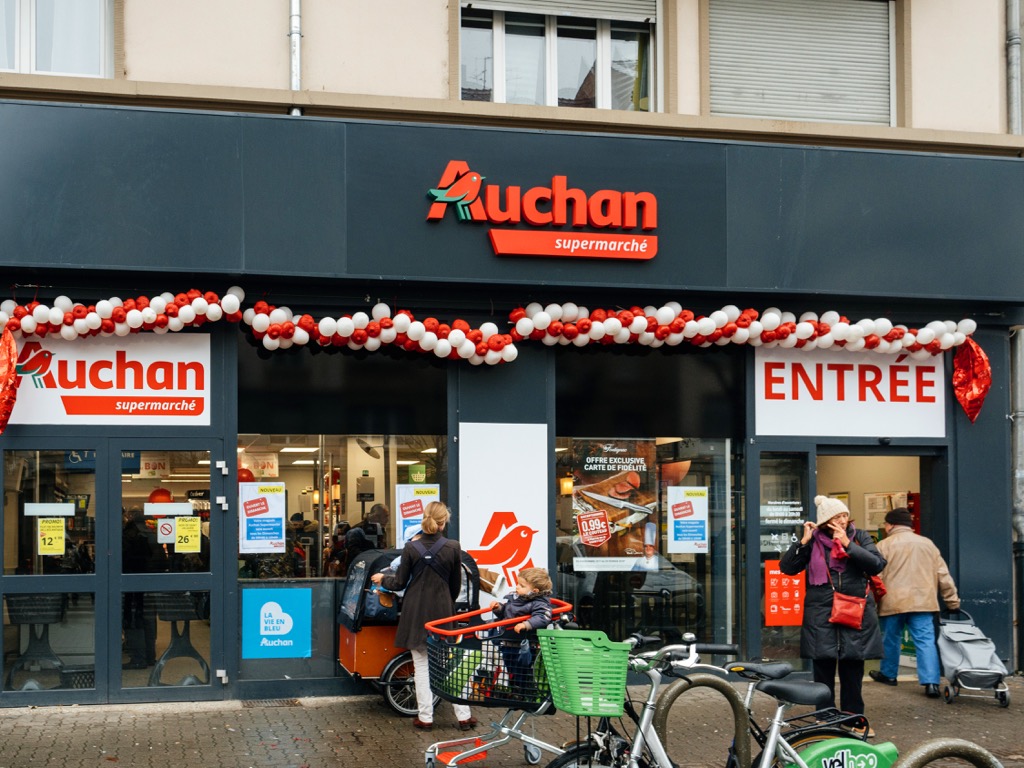 The developers of supermarket chain Auchan, better known as "France's Walmart," have assets valued at $37.5 billion.

11
The Albrechts (from Germany) 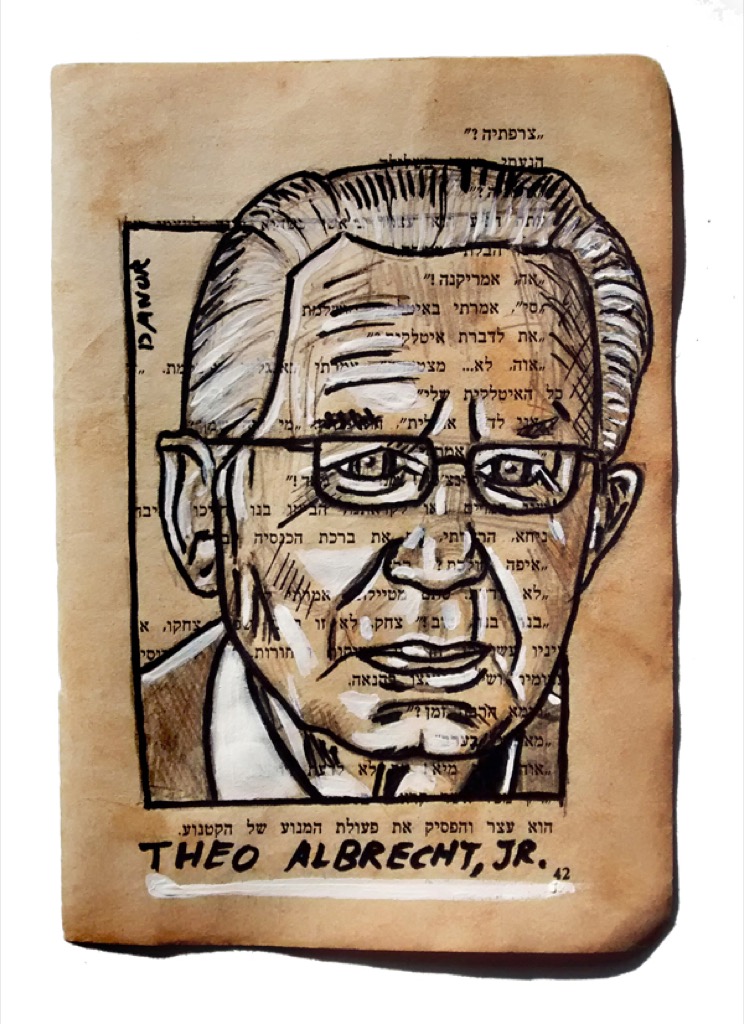 Their ownership of chains like Aldi and Trader Joe's brings the Albrecht family's net worth to $38.8 billion. 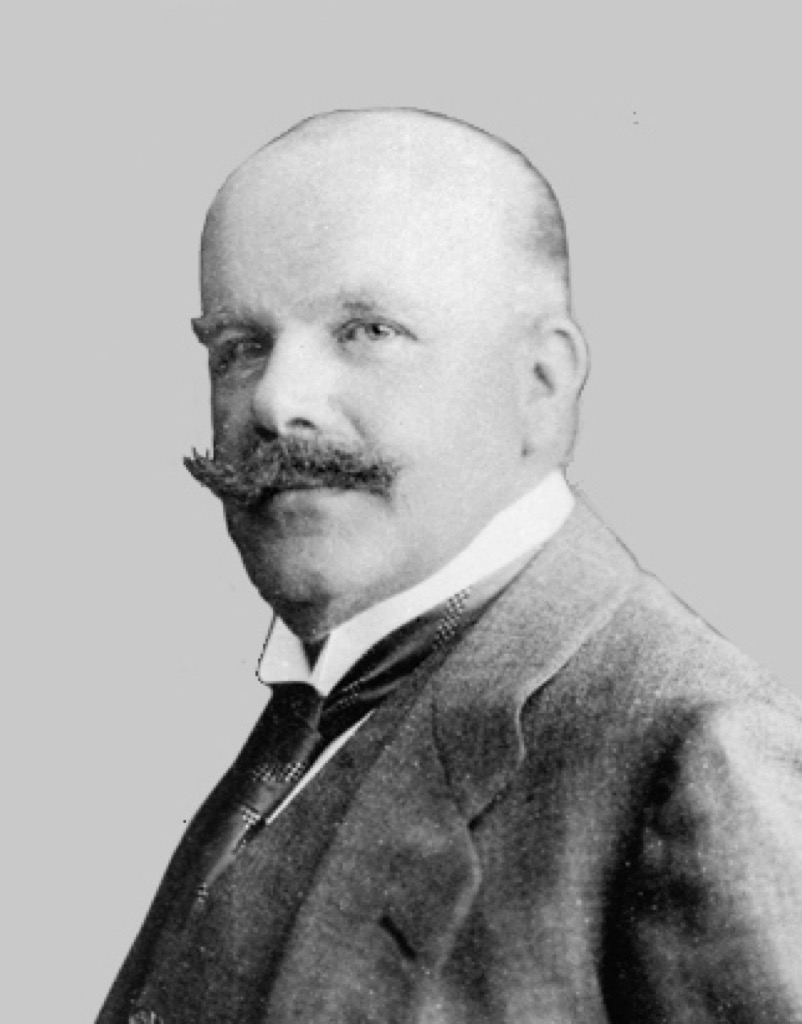 The two families behind the German pharmaceutical company Boehringer Ingelheim run a bustling enterprise that values their fortune at $42.2 billion.

9
The Cargill-MacMillans (from the U.S.) 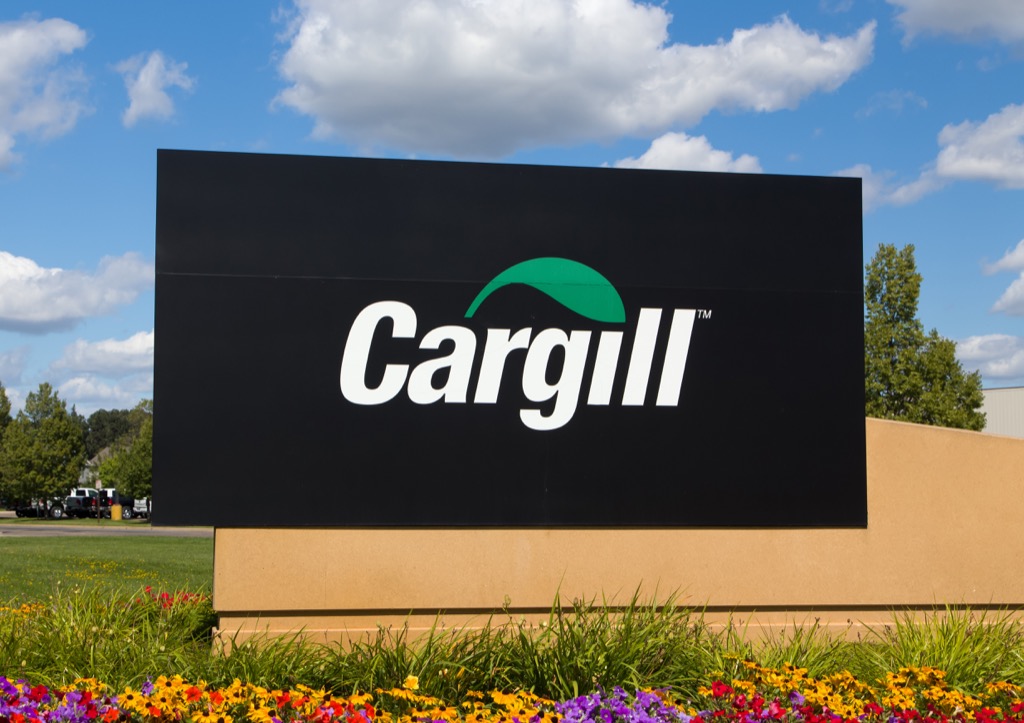 Thanks to food and agriculture the Cargill-MacMillan dynasty's fortune is valued at $42.3 billion.

The makers of one of the world's favorite luxury vehicles, BMW, have a net worth of $42.7 billion.

7
The Ambanis (from India) 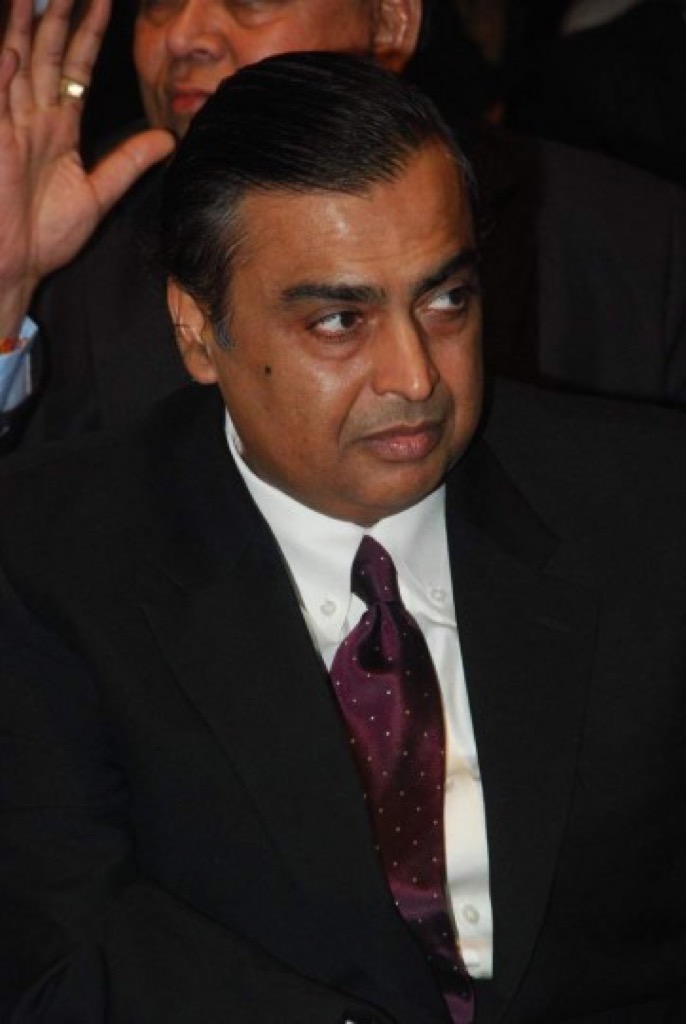 Owning Reliance Industries brings this family's net worth to a tidy $43.4 billion. It's understandable when you realize that they own (among other things) the world's largest oil refining complex. 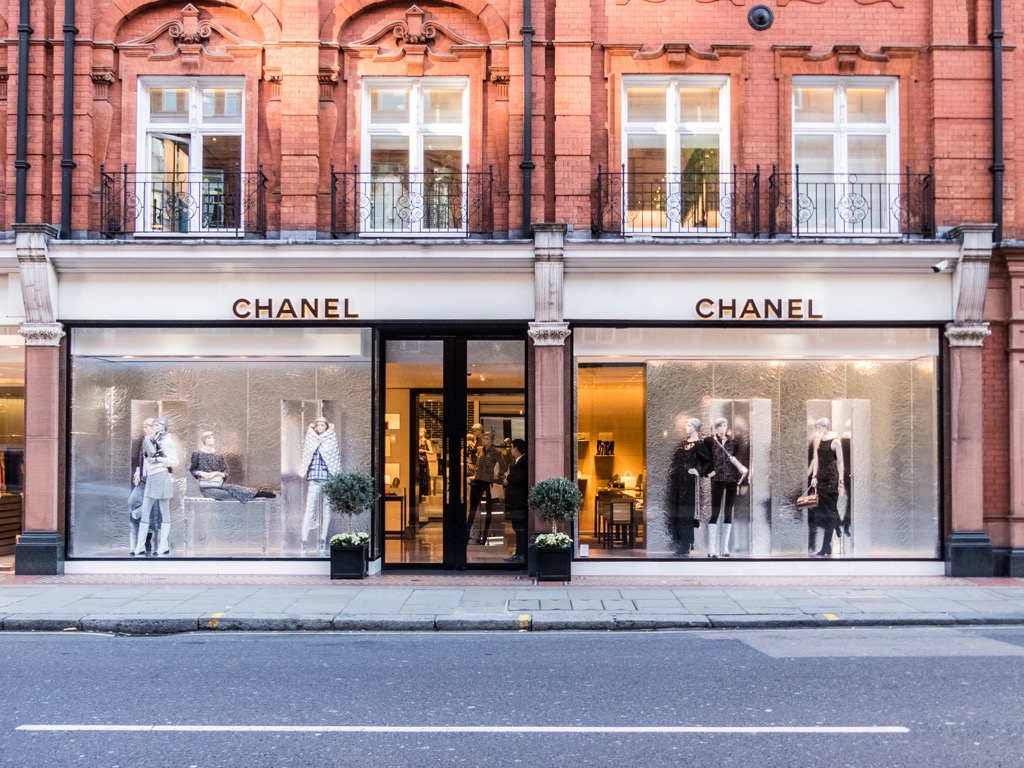 After the Wertheimers' role in launching designer Coco Chanel in the 1920s, it's no surprise that the family fortune is worth an incredible $45.6 billion. 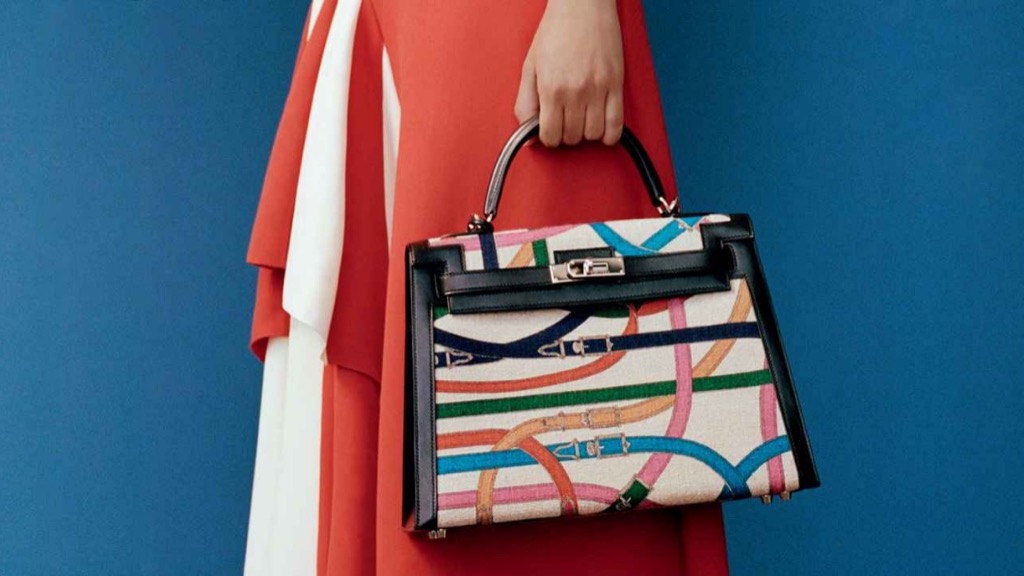 As the owners of Paris-based company Hermés, this luxury good-oriented family has a fortune valued at $49.2 billion.

4
The Van Dammes, De Spoelberchs, and De Meviuses (from Belgium) 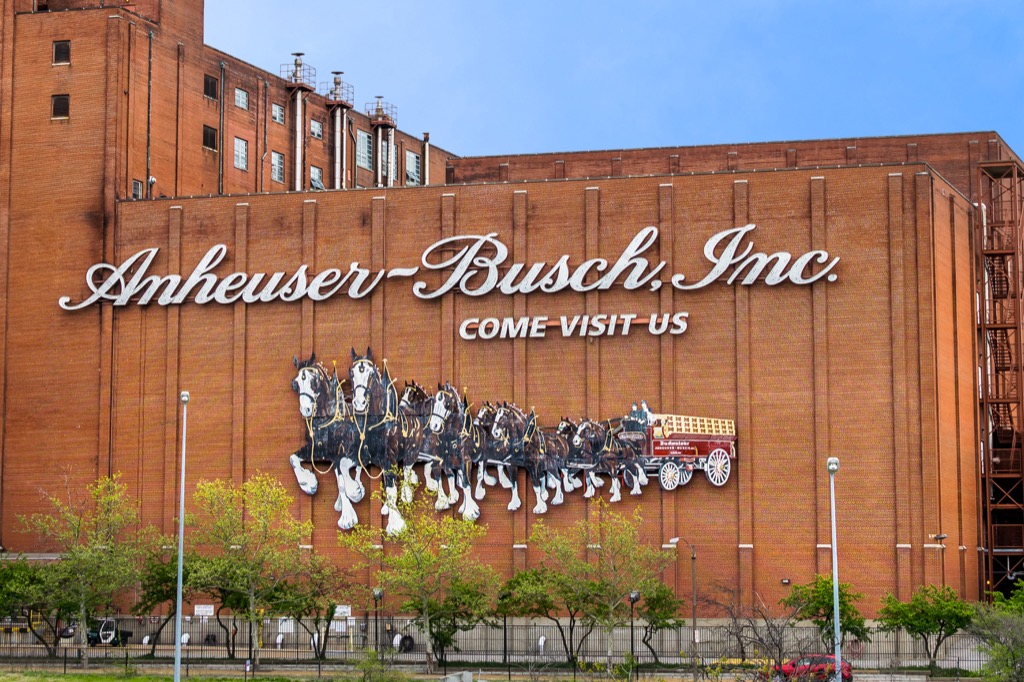 These three Belgian families know beer. With brands like Anheuser-Busch in their repertoire of beverage companies, the families' distinctive brews have catapulted their net worth to $54.1 billion. 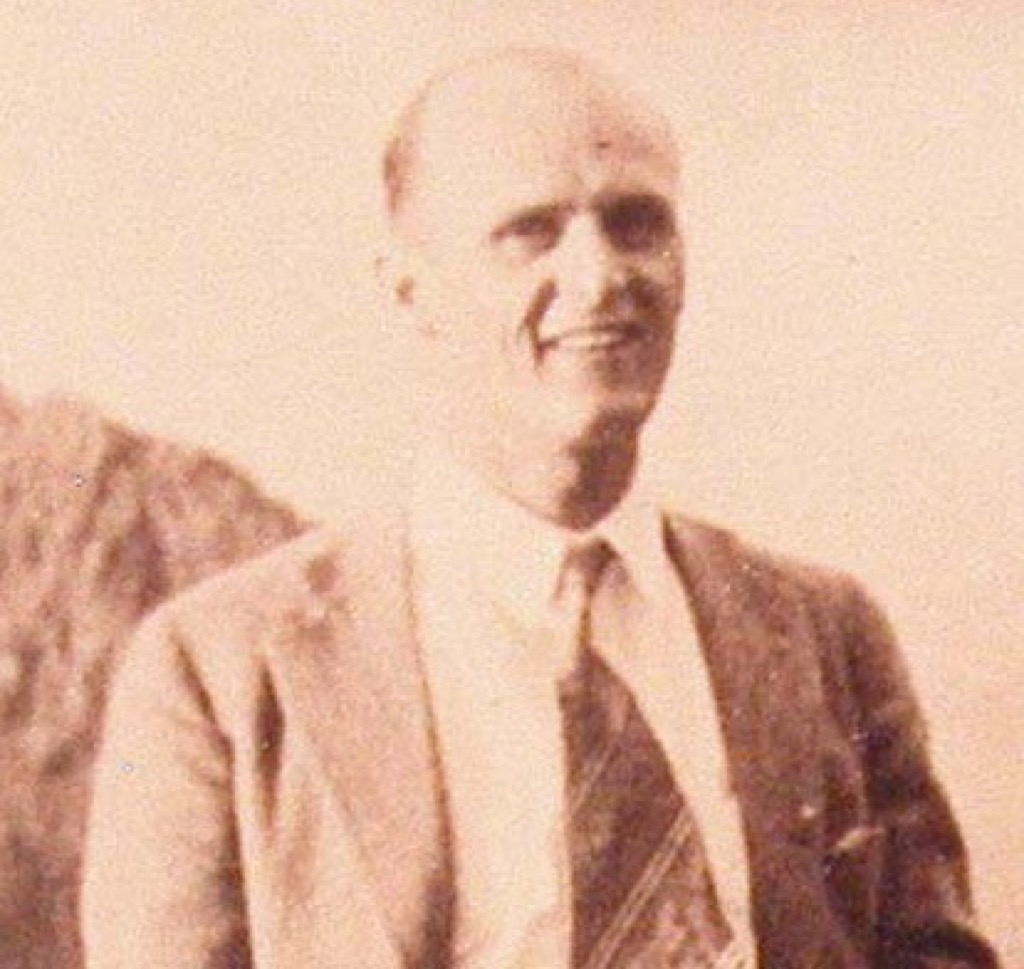 The makers of everyone's favorite candy bars (Milky Way, Mars Bars), have a fortune valued at $89.7 billion, a value that some might even say seems out of this world. 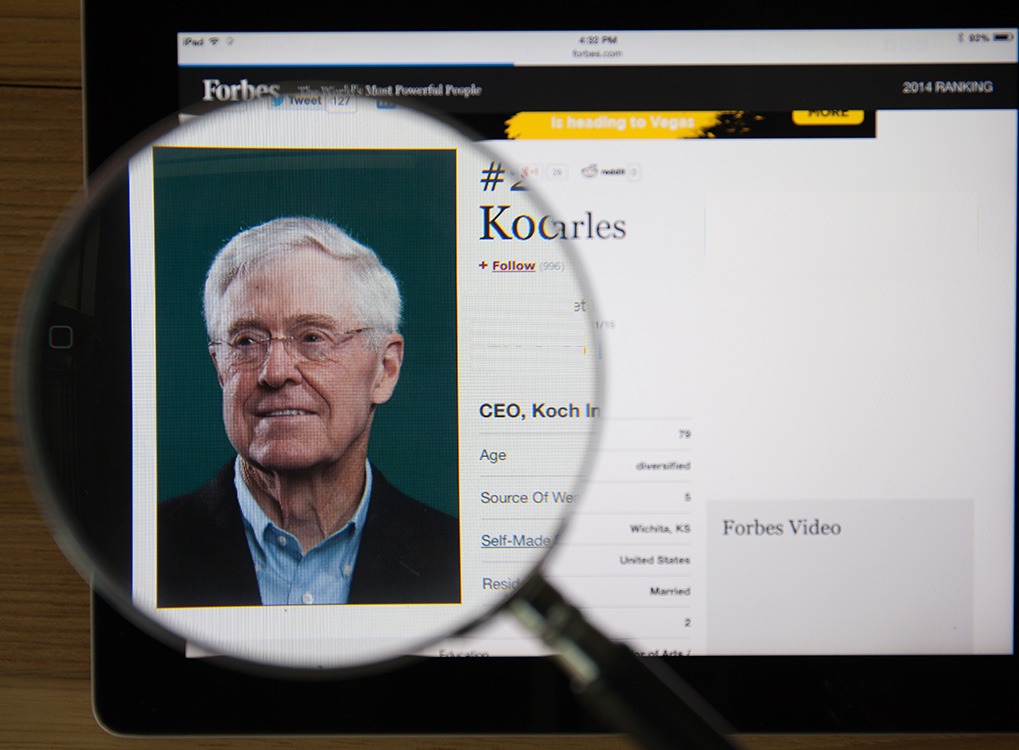 Charles and David Koch lay claim to a massive industrial conglomerate, the scale of which is reflected in their sizable net worth of $98.7 billion. 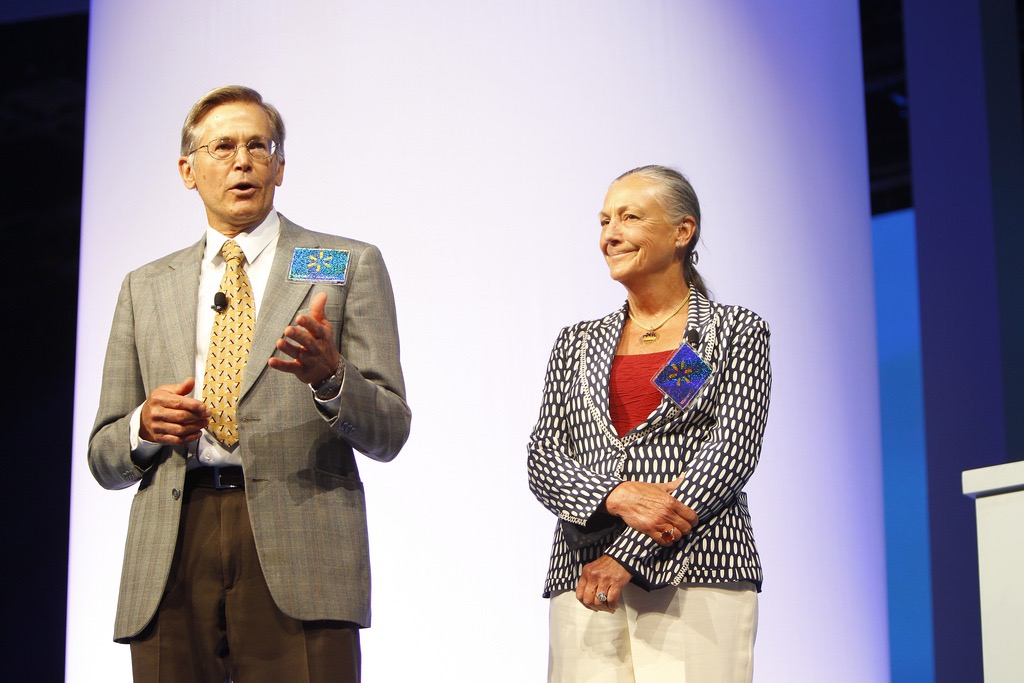 The owners of everyone's favorite go-to big-box superstore, Walmart, have a fortune valued at a jaw-dropping $151.5 billion. And for more on their opulent lifestyles, don't miss The 15 Luxury Designers Billionaires Have on Speed Dial.