Bad news: in spite of all of the advances that we've made in the last century, life expectancy is actually decreasing in many parts of the world, even in the areas that you wouldn't expect.

"The average decline was 0.21 years for women and 0.18 years for men. In most countries experiencing declines in life expectancy, these declines were predominantly driven by trends in older age (≥65 years) mortality and in deaths related to respiratory disease, cardiovascular disease, nervous system disease, and mental disorders. In the United States, declines in life expectancy were more concentrated at younger ages (0-65 years), and drug overdose and other external causes of death played important roles in driving these declines," the paper reads.

In the U.S. overall life expectancy declined by 0.3 years, hitting men the hardest. This means that the "USA now has the lowest life expectancy levels among high income developed countries, and Americans fare poorly across a broad set of ages, health conditions, and causes of death compared with their counterparts in these countries."

The rising rate of early morality in the USA, where the live expectancy is currently 78.6, was attributed to severe influenza seasons and opioid addiction, though the rise of suicide is also of concern.

Of the 18 countries studied, only the following four experienced an increase in life expectancy across all years for both men and women, though the researchers could not confirm why these countries were flourishing. And if you're wondering which parts of America scored best on longevity, check out These Are the U.S. States Where People Live the Longest. 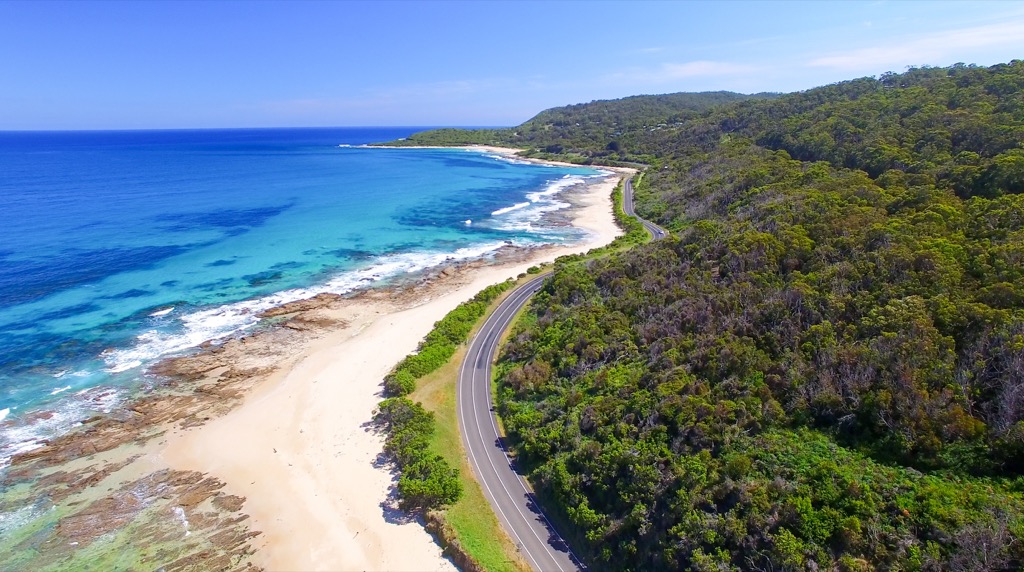 The average life expectancy here is now 85.46 years for women and 81.49 years for men. It's worth noting that while it didn't win the crown prize, several Australian cities were recently ranked as some of the most livable cities in the world.

Several cities in Japan also got top marks for livability in the aforementioned ranking. Here, the life expectancy is now 87.17 for women and 81.01 for men. The life expectancy here is now 84.17 for women and 80.61 for men. If you're looking for some tips on living as long as possible, check out the Top Longevity Secrets from the World's Oldest People.

Diana Bruk
Diana is a senior editor who writes about sex and relationships, modern dating trends, and health and wellness. Read more
Filed Under
Aging • Wellness
Read This Next
Latest News
Read This Next