It's going to be a great year.

In the Golden Age of television, you don't just watch TV—you talk about watching TV. You dissect every frame, you read every re-cap online, and you may even have a giant "x" marked on your calendar for April 2019 (because that's when you can finally watch another season of a certain show based on warring royal families in a land called Westeros). Why? So you can talk about it with all of your friends!

If that sounds at all like you, know that these are the shows that TV fans will be watching, dissecting, and talking about with the greatest conceivable interest in 2019. So mark your calendar accordingly. And for more binge-worthy programming, check out 17 TV Shows You're Crazy Not to Watch in 2019.

Once 2019 rolls around, it will have officially been ten years since the comic book Watchmen was adapted into a film of the same name. (Cast pictured above.) The movie didn't live up to the hype, and left lovers of the comic book feeling disappointed and unsatisfied. Lucky for them, TV is doing what TV does best and is giving this story another shot with a remake.

The television adaptation is set to air on HBO, and will be brought to us by Damon Lindelof, whose knack for creating alternate universes that have an eerie resemblance to our own has been proven in his past work on The Leftovers and Lost.

Unlike the movie, the show will stray away from the plot lines presented in the comic book. We're excited to see if the series can pull off what the film could not, and we're anticipating a lot of heated arguments between friends over whether or not it does. And to see what got purged off the air this year, check out The Most Surprising TV Cancellations of 2018.

It's been a while since we've seen Carmen Sandiego, and we're beginning to wonder where in the world she is! The infamous elusive thief will be making her way back into our screens and our hearts in Netflix's reboot titled Carmen Sandiego.

Gina Rodriguez from Jane the Virgin is set to voice Carmen Sandiego, and we're sure everyone will be talking about it. And for more great small-screen recommendations, here are The 15 Most-Watched TV Programs of 2018. 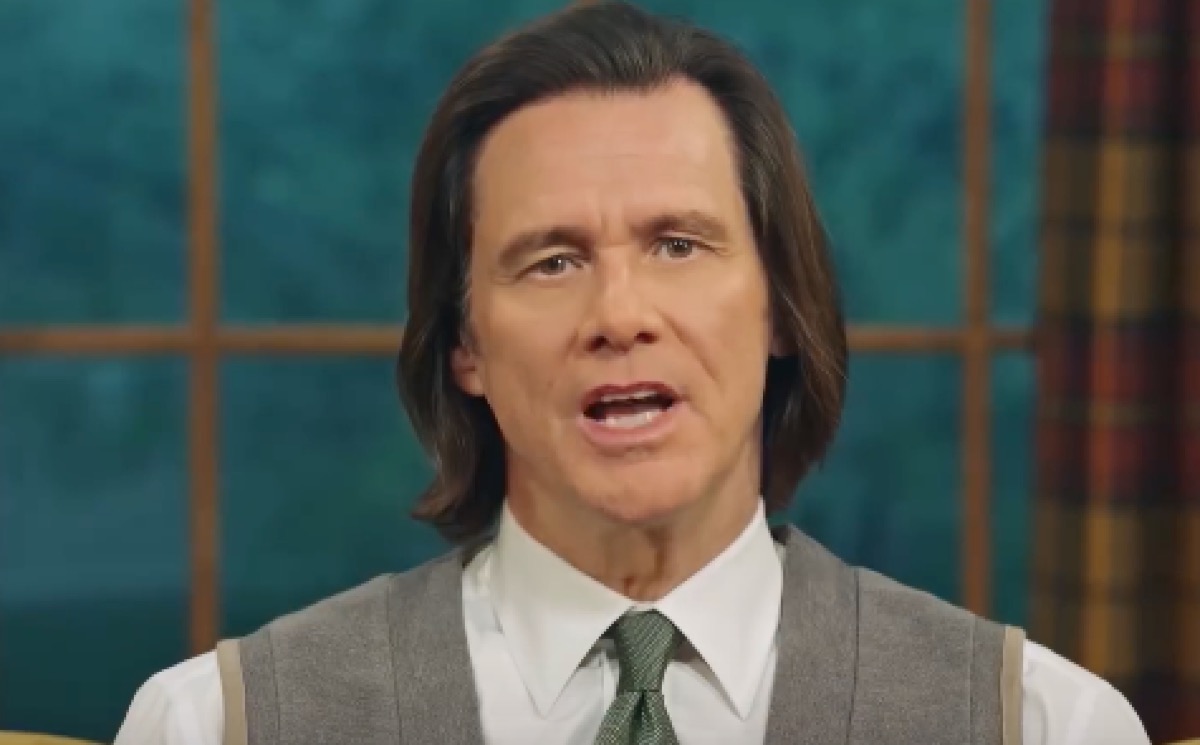 Showtime debuted Kidding back in November, and while it hasn't quite caught on just yet, we anticipate it will start to gain some traction this year.

Jim Carrey's performance as Jeff, a beloved children's television star struggling to keep his life intact after the death of his son, is impeccable, and will surely be the subject of positive reviews to come. Carrey has been out of the acting game for a bit, so we're excited to see him make a comeback with a role that allows him to show off his versatile acting abilities. 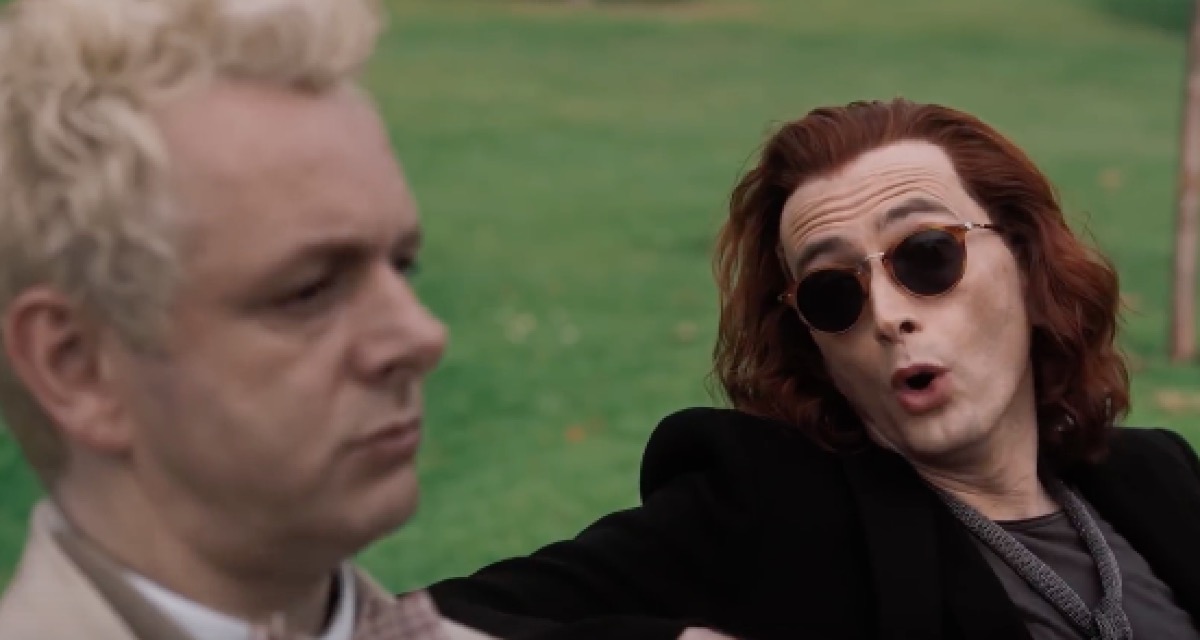 A show starring David Tennant and Michael Sheen and created by Neil Gaiman and Terry Pratchett—a duo of iconic duos, if there ever were one—is bound to be the talk of any local coffee shop.

Like the book it's adapted from, the show's premise centers on an angel and a demon whose unlikely, complicated friendship may be the only thing that get stop the end of times. The trailer foreshadows a series full of legitimate fun, that's more than welcome in a television market saturated with bleak, edgy dramas and dramedies. And for more fun small-screen entertainment, here are 20 Times TV Made Us Laugh in 2018.

As I write this, I can already hear the loud chatter that permeates every public space (online and off) the morning after an episode of Game of Thrones airs. The much-anticipated final season of the most-watched show on television will make its way to us this spring, and it's sure to be the main discussion of every morning meeting.

When playing the game of thrones, you either win or you die; when living in today's society, either you watch Game of Thrones or you sit there in the misery of not understanding a thing while everyone discusses the Targaryans and Lannisters at length.

The title alone of this upcoming comedy is enough to get people talking. To the untrained eye—those who did not attend middle school in the early 2000's, 'Pen15' is nothings but a typo. However, those who had the pleasure of having this scrawled all over their history notebook by the kid who sat behind them in class know that this is teen code for male genitalia. Real mature, guys.

The show, however, does look genuinely amusing. Hulu has ordered ten episodes of the series, which stars Maya Erskine and Anna Konkle, who based the show on their friendship. The two will play versions of themselves in middle school among a cast of actual teenagers, which is a specific and intriguing choice that we can't wait to see play out on the small screen. 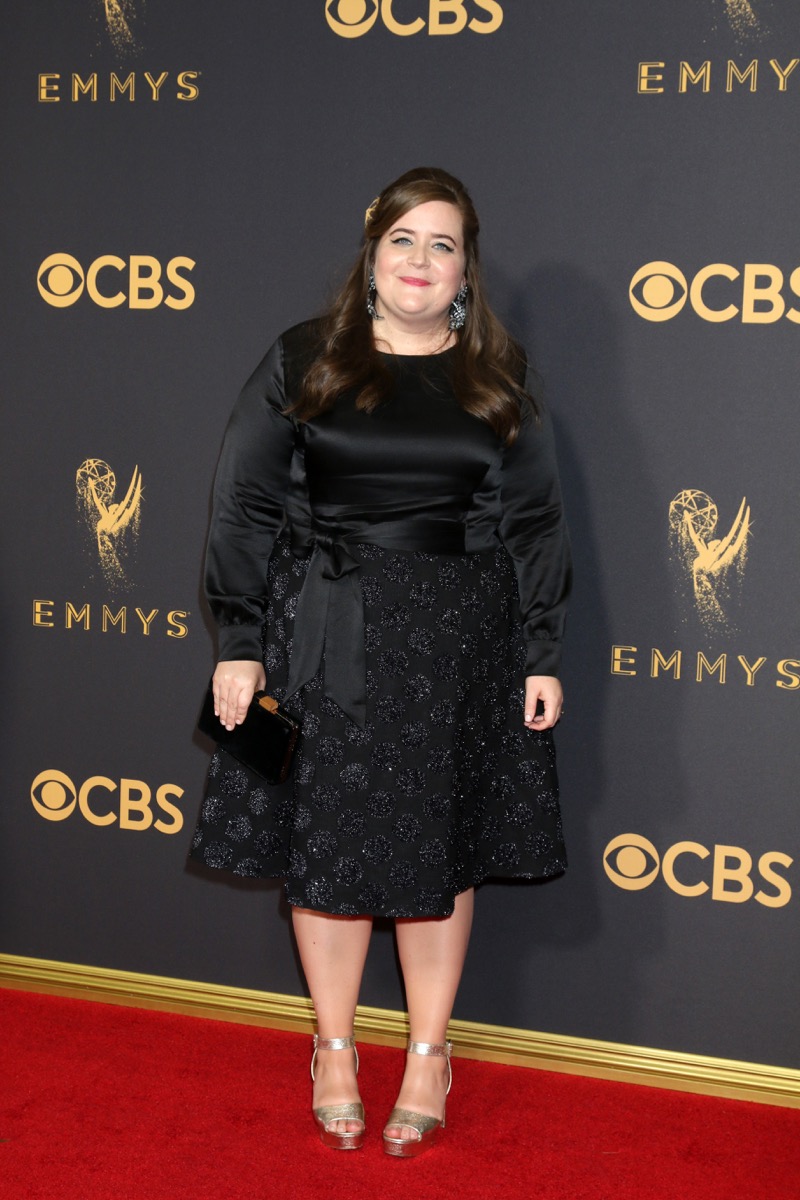 Starring SNL's Aidy Bryant, this new series will shine a much needed new light on how we view body image in television. The show focuses on a plus-size woman who is happy with her size, but ready to make changes in other areas of her life. Bryant has proven herself as a comedic powerhouse as a cast member of SNL, and it's high time she got the spotlight. As one of television's first shows to fully and unapologetically embrace plus-size women, it's sure to inspire approximately 208 million think pieces. ae0fcc31ae342fd3a1346ebb1f342fcb 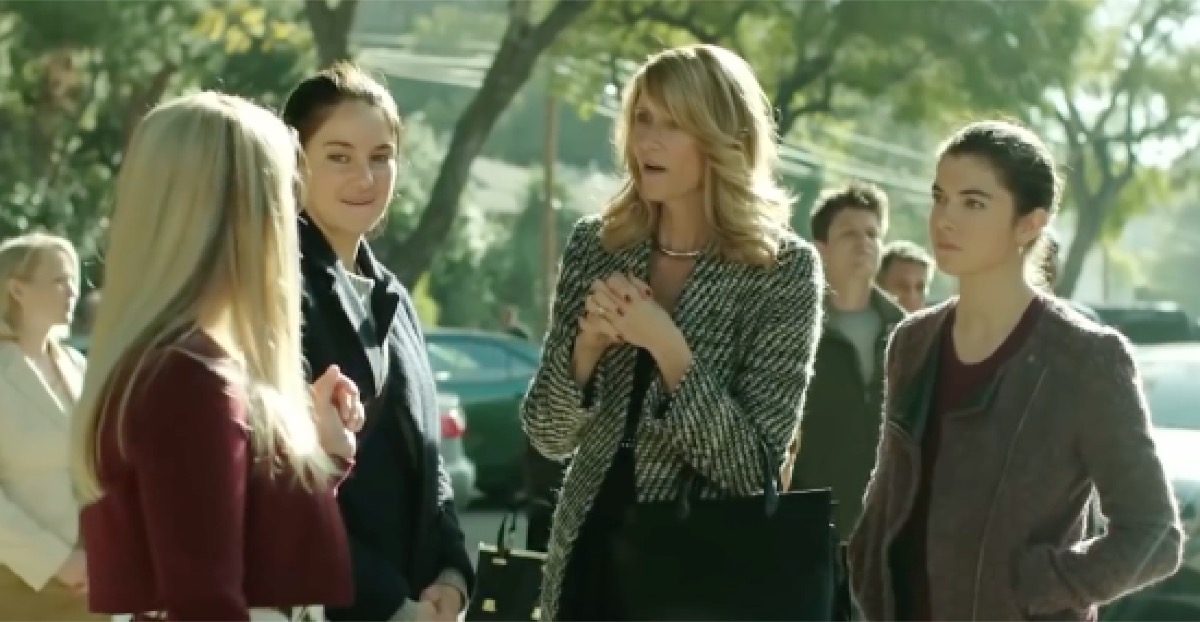 HBO shocked and delighted viewers when they announced a second season of what was supposed to be a close-ended miniseries. Seeing as this announcement alone made headlines, the actual premiere is certain to do the same. Meryl Streep has been added to the already star-studded cast, and if that's not enough to get the internet talking, I don't know what is.

One of Netflix's promising new shows, Sex Education centers on a socially awkward virgin who sets up a health clinic at school with the help of his edgy classmate. His mother is played by none other than former The X-Files star Gillian Anderson, whose re-emergence into the television landscape is sure to create buzz.

With the popularity of Big Mouth, and the announcement of both this and the previously mentioned Pen15, it looks like shows about the excruciating experience of navigating the world as a teen struggling with puberty are in high demand. 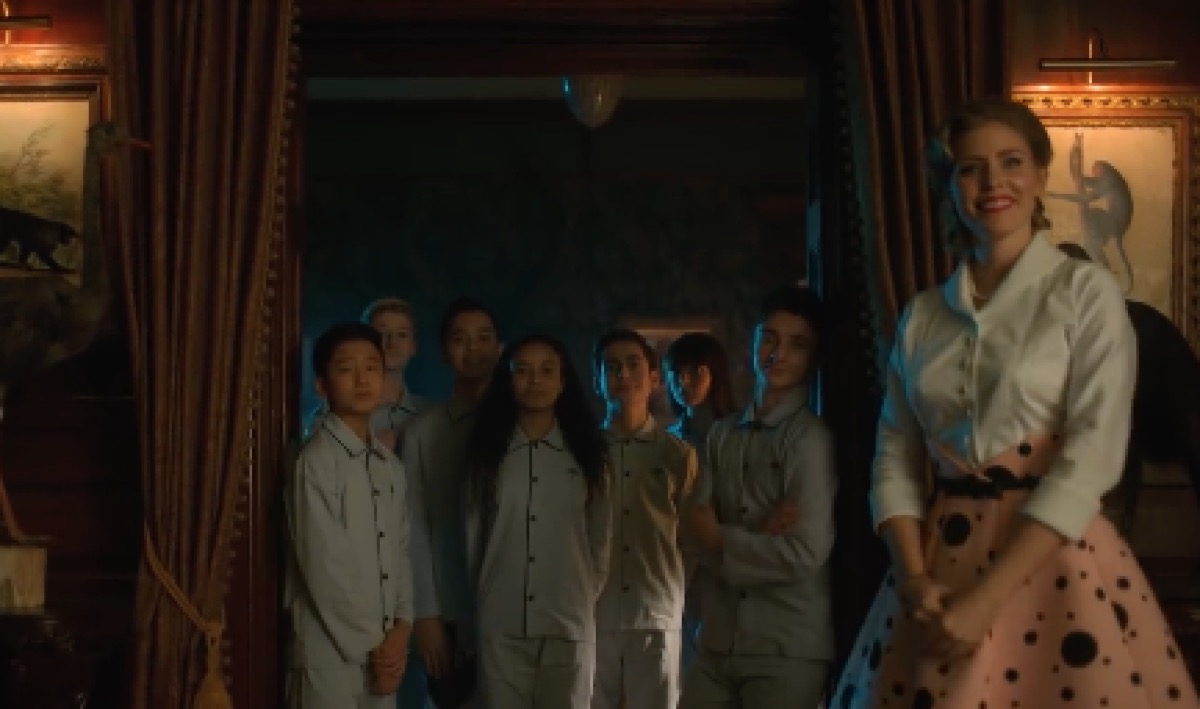 After cancelling most of its Marvel shows, Netflix is taking on a new comic book adaptation: The Umbrella Academy. Scheduled to premiere this February, the show is about a group of estranged orphans with superpowers reunite after the death of their adoptive father and attempt to stop the apocalypse. Like any good superhero show, there's a lot going on here, and thus, there will be much to discuss. We can't wait. And for more small-screen entertainment we're pumped about, here are 20 New TV Shows That We Hope Go On Forever.