23 Words You Need to Stop Mispronouncing

Learn how to pronounce these everyday words that don't always sound the way they're spelled.

The English language is full of tricky words and phrases. Even after you learn how to spell words like "liaison" and "unforeseen," you still have to figure out how to pronounce them. Some words roll off the tongue, but others trip people up far too frequently. Below, we've rounded up some of the most commonly mispronounced words in the English language. Familiarize yourself with the proper pronunciations, so you never look silly again! And for a few places you've been pronouncing all wrong, This Is the Most Mispronounced Town in the U.S. 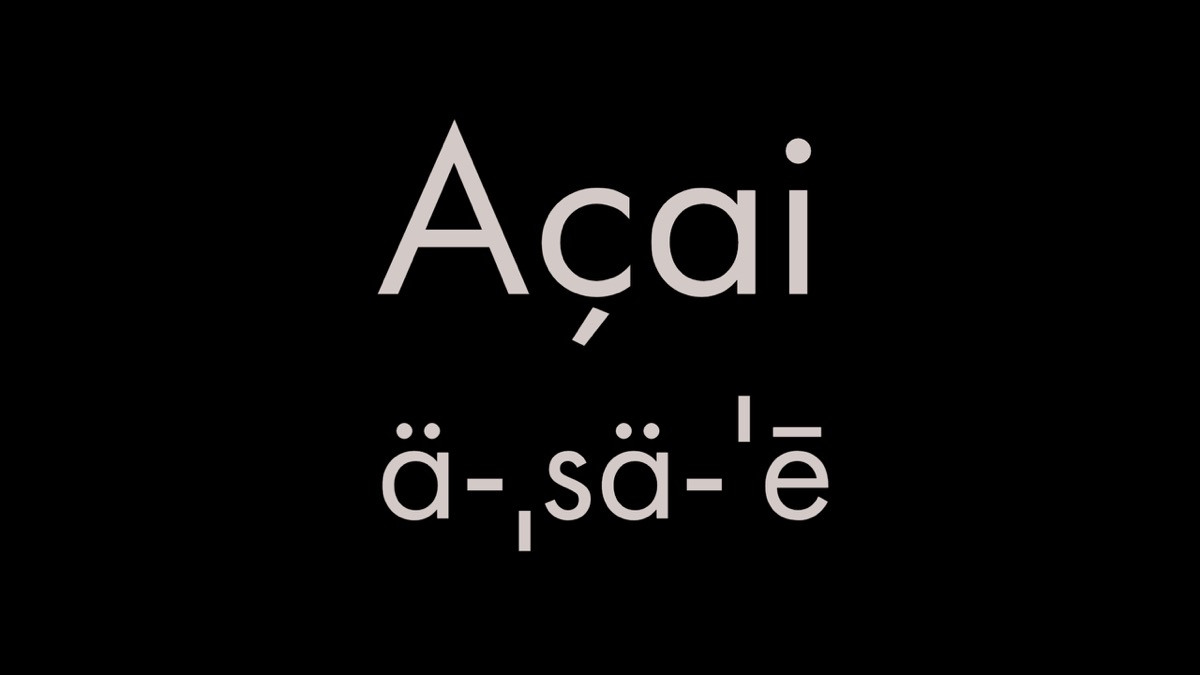 The açai berry has become popular in recent years thanks to the breakfast staple known as the açai bowl. However, that doesn't mean that people are properly pronouncing the name of the fruit when they order. People will say ah-ky, ah-ky-ee, and even ah-sigh, but the proper pronunciation is ah-sigh-ee. And for more terms you're likely butchering, This Is the Most Mispronounced City in the U.S. 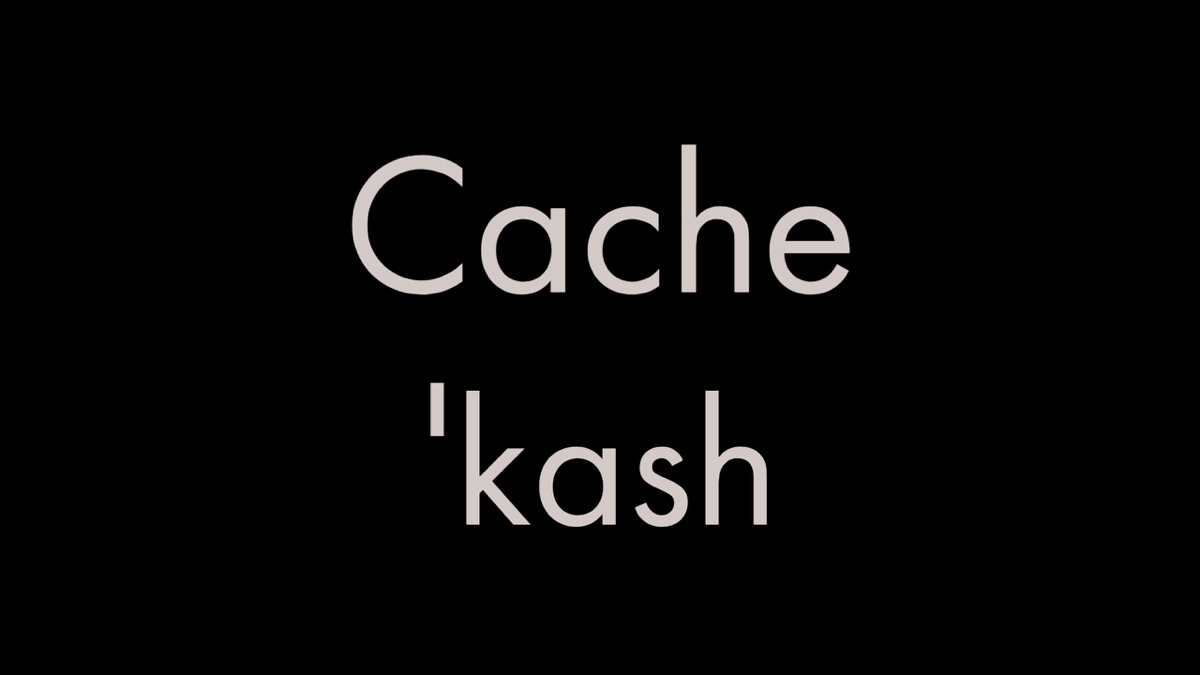 Don't let the extra "e" at the end of this word fool you. "Cache" and "cash" are homophones. And speaking of homophones, here are 17 Sets of Similar Words You've Been Using Incorrectly. 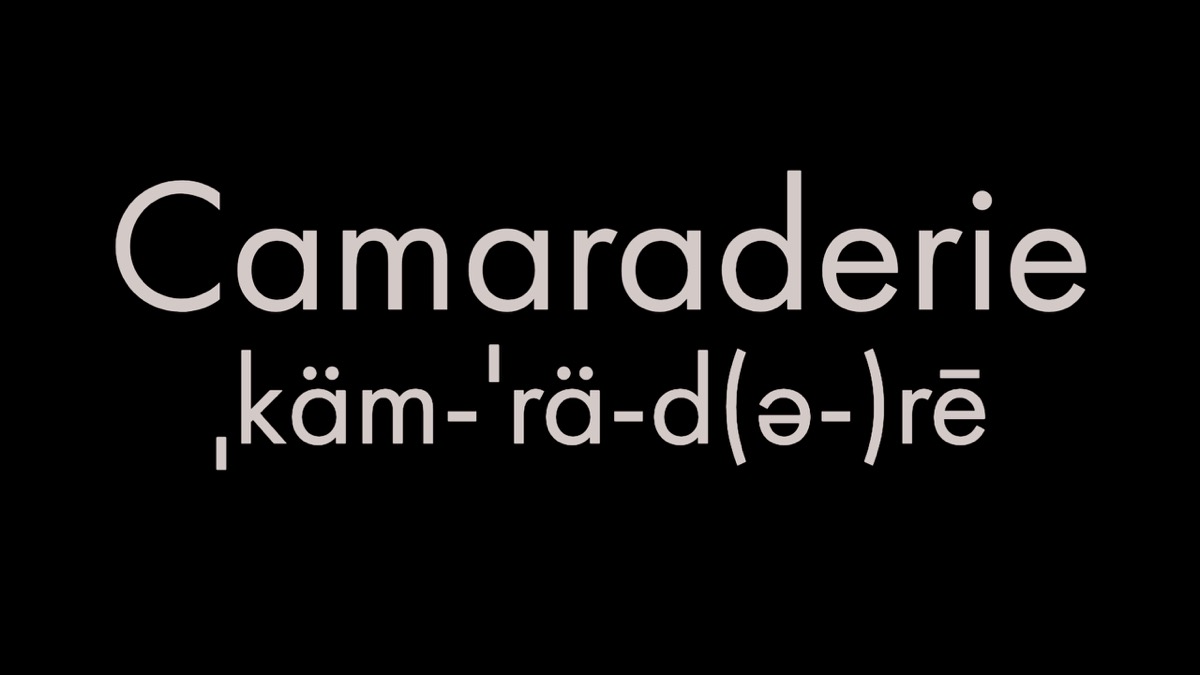 This noun, used to describe "a spirit of friendly good-fellowship," has a silent "a" that trips people up. It's pronounced kaam-ra-der-ee. 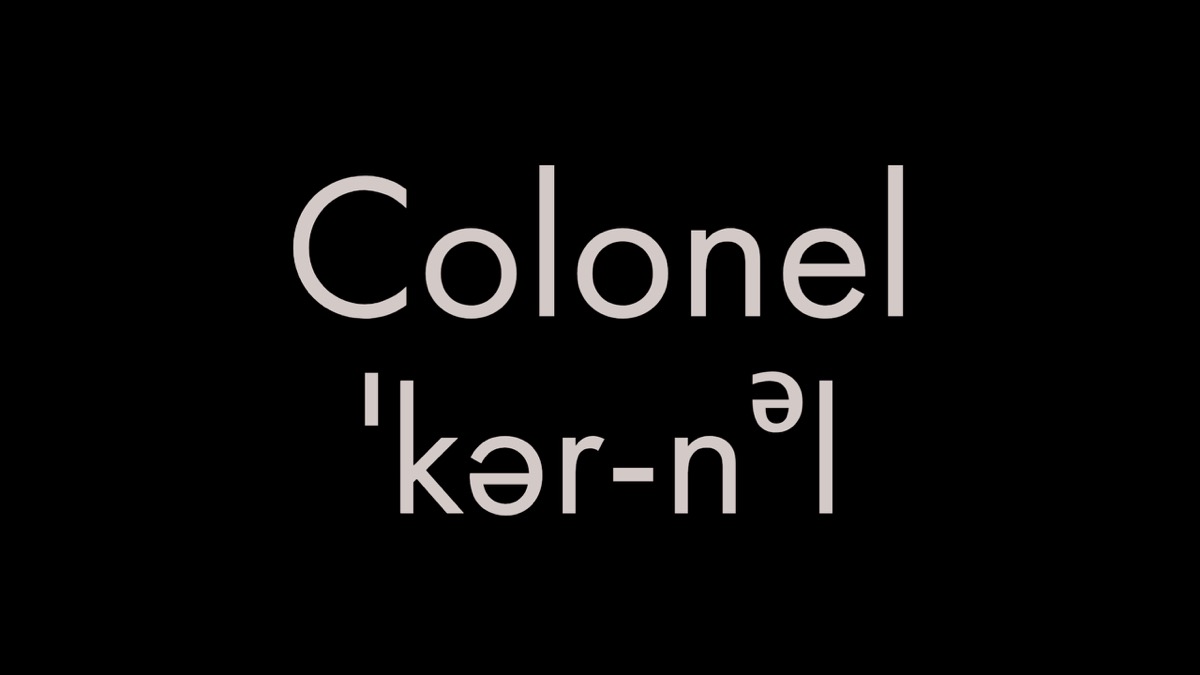 When it comes to the word "colonel," think of the first "l" as an "r"—at least when you're saying it out loud. It should sound like you're talking about a kernel of popcorn. And for pronunciations that are up for debate, check out these 60 Words People Pronounce Differently Across America. 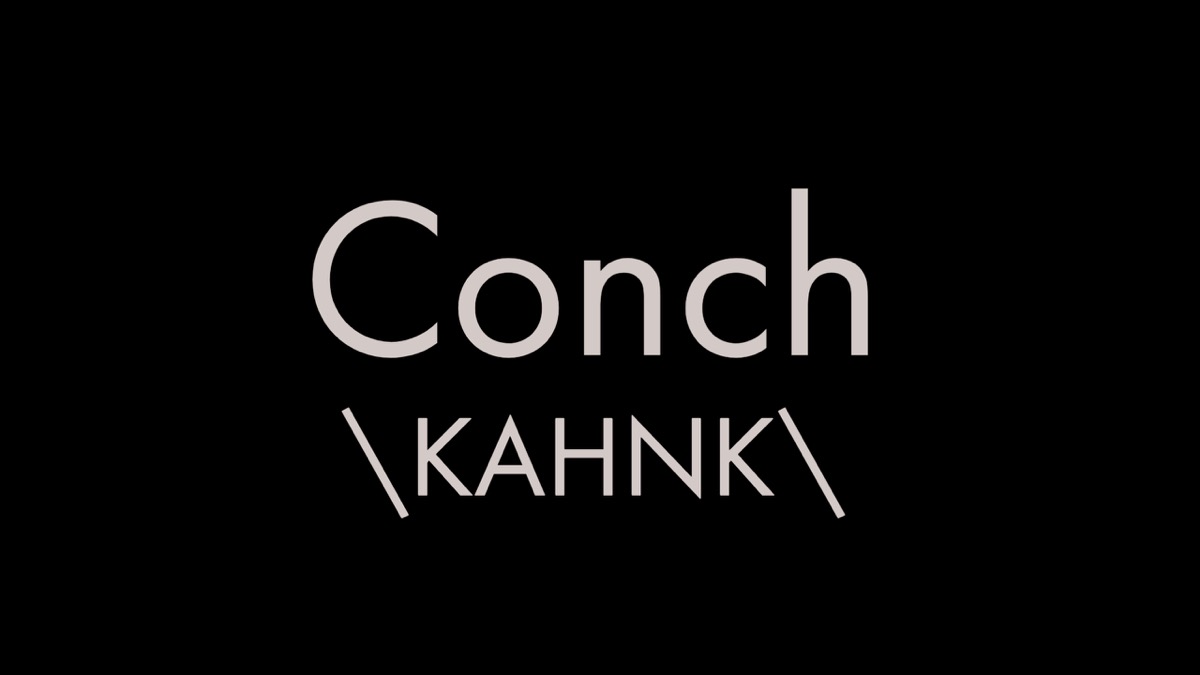 Though Merriam-Webster lists two pronunciations for the word "conch"—kahnk and kahnch—they note that the former is the more common one. And for more language knowledge, check out these 25 Everyday Words That Used to Have Different Meanings. 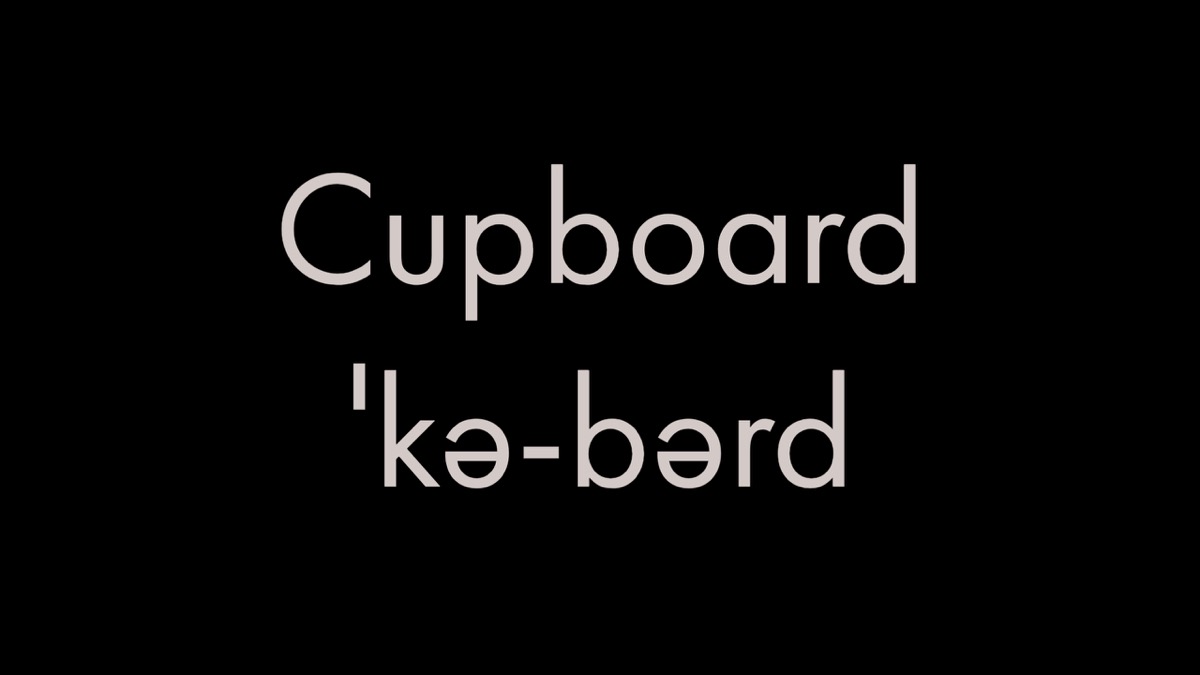 "Cupboard" might be a compound word, but that doesn't mean that each of the words that comprise it are distinctly heard in its pronunciation. When you say "cupboard," the "p" should be silent—it's kuh-burd, not cup-bird. 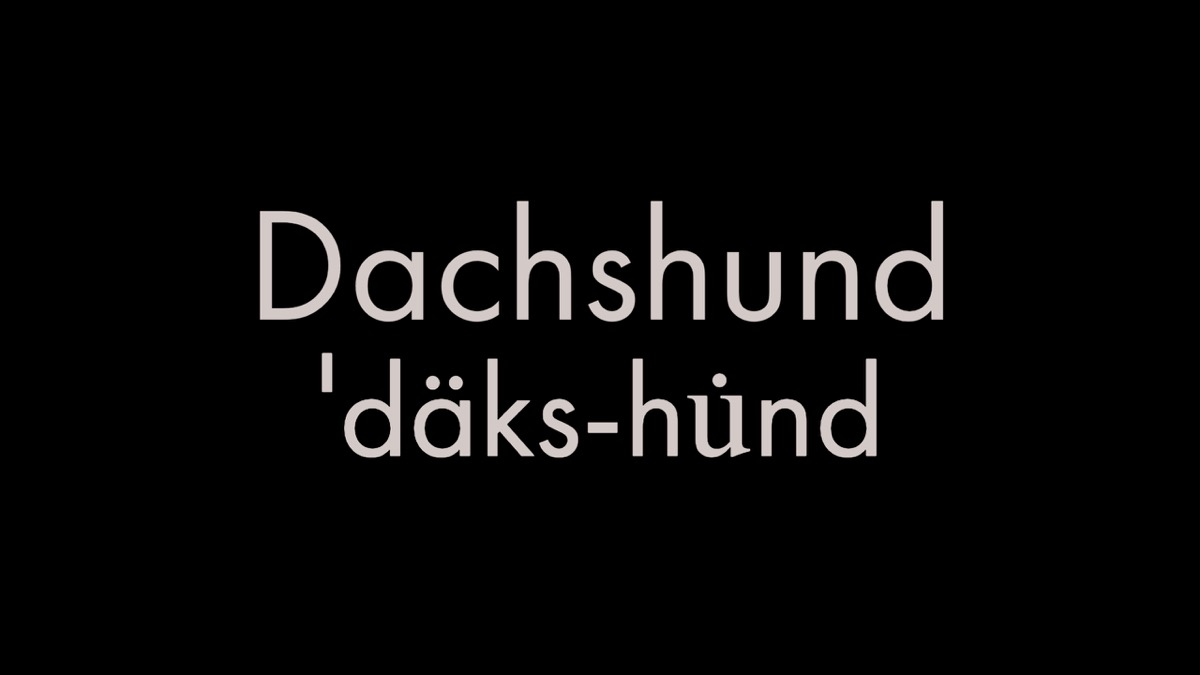 Dachshunds are of German descent, as is their name. It's derived from the German words dachs for badger and hund for dog. English speakers tend to butcher the pronunciation, calling these dogs dash-inds and dash-hounds. So what's the correct pronunciation? You can either say dahks-hund or dahks-hunt. 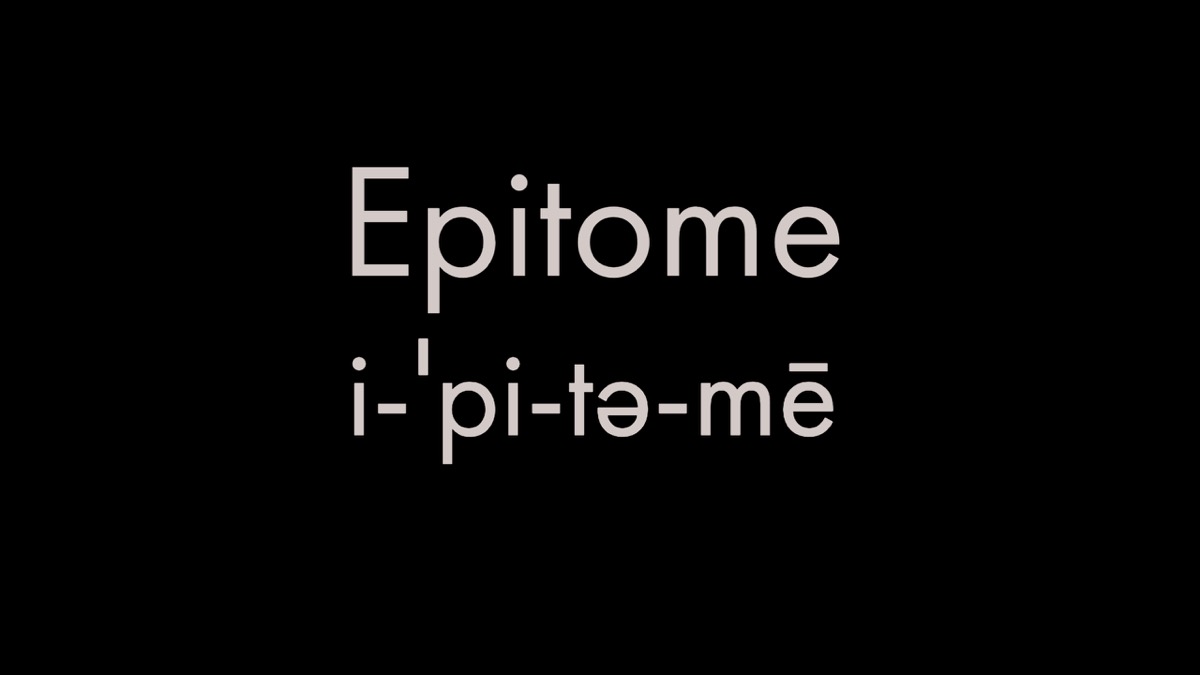 This word is the epitome of mispronounced words. People love to say eh-pi-tohm or even eh-pi-toe-me, but it's pronounced uh-pi-tuh-mee. 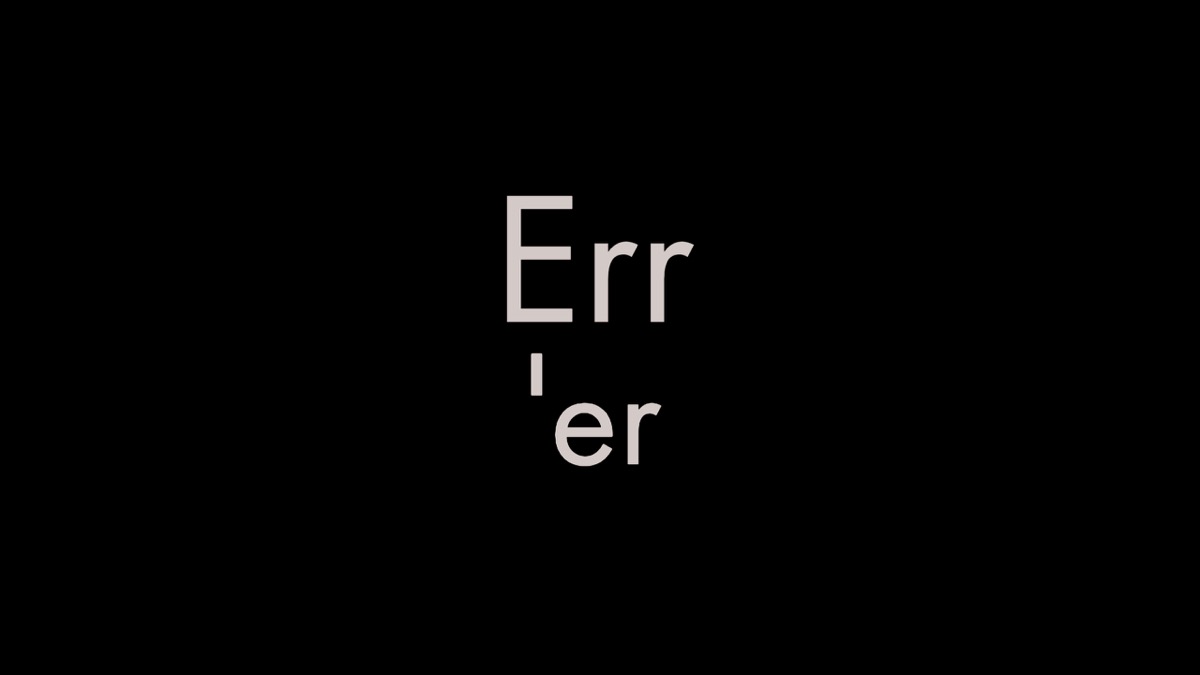 In American English, the word "err" rhymes with "hair." In British English, though, it rhymes with "her." Technically they are both acceptable pronunciations, but if you live in the U.S., you should be saying air. 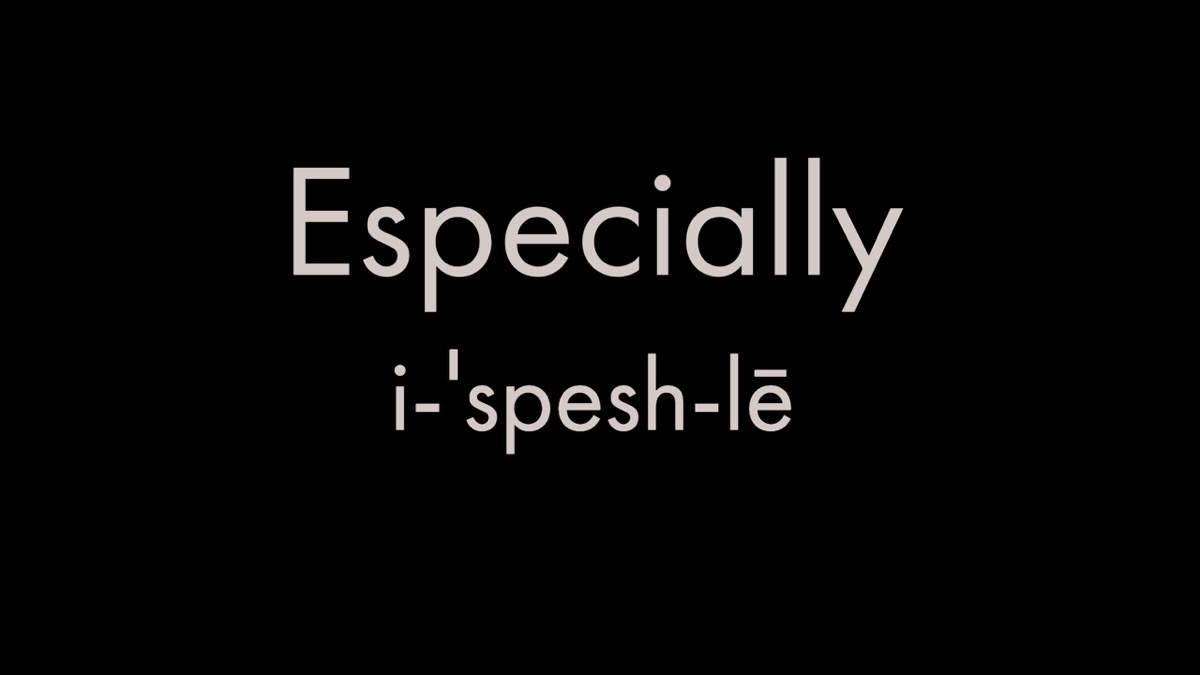 This adverb is especially hard to pronounce. That's because though it looks like it should be pronounced i-spesh-ee-a-ly, it's really only three syllables, and it's pronounced i-spesh-lee. Some people will even accidentally add a "ks" sound at the beginning of the word, saying something like eks-pesh-a-ly. 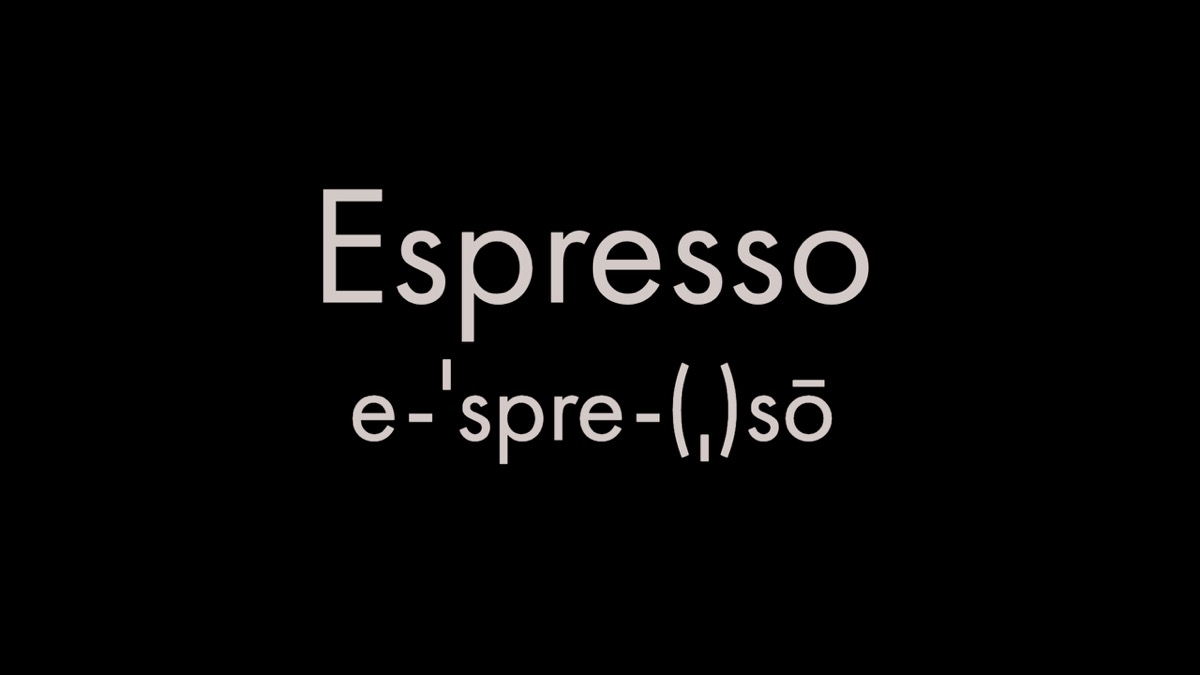 The first syllable of this caffeinated drink is not pronounced "eks." Rather, it has a soft "es" sound, making the pronunciation of the word es-press-o.ae0fcc31ae342fd3a1346ebb1f342fcb 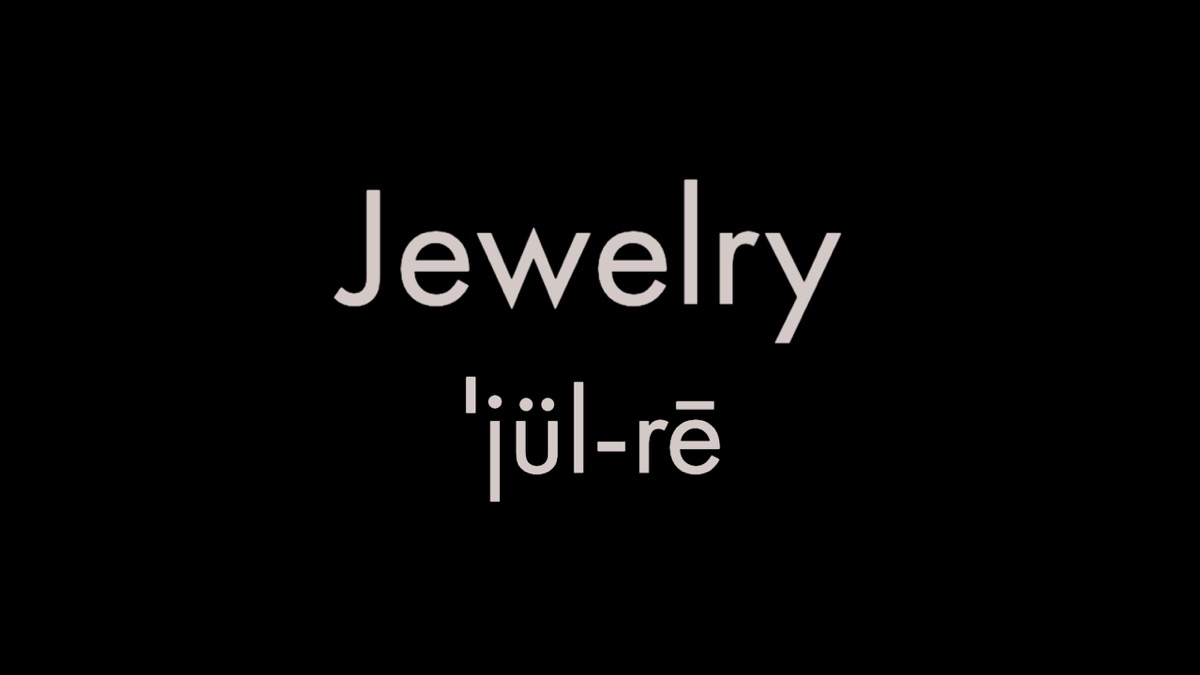 Though the word "jewelry" looks like it should have three syllables, it only has two—if you're saying it right, at least. The proper way to say it is jool-ree. Whatever you do, just don't end up butchering this word like DJ Khaled. 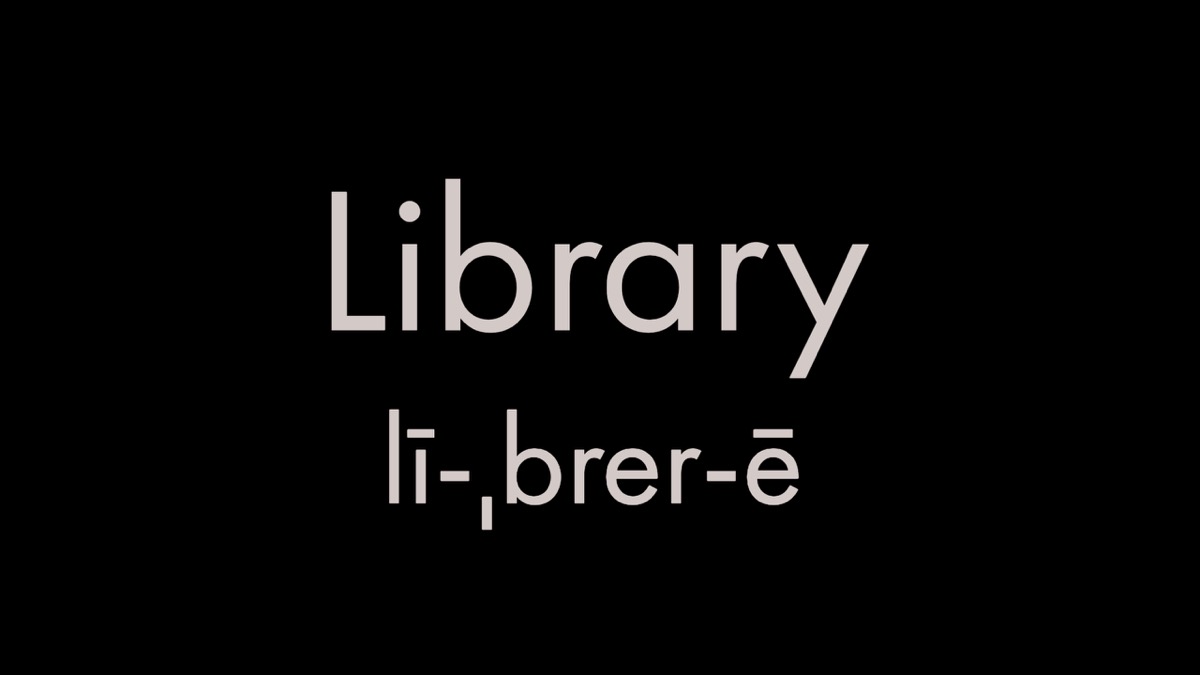 That place where you go to borrow books and movies isn't a lie-ber-ee or a lie-be-ree. It's a lie-brer-ee! 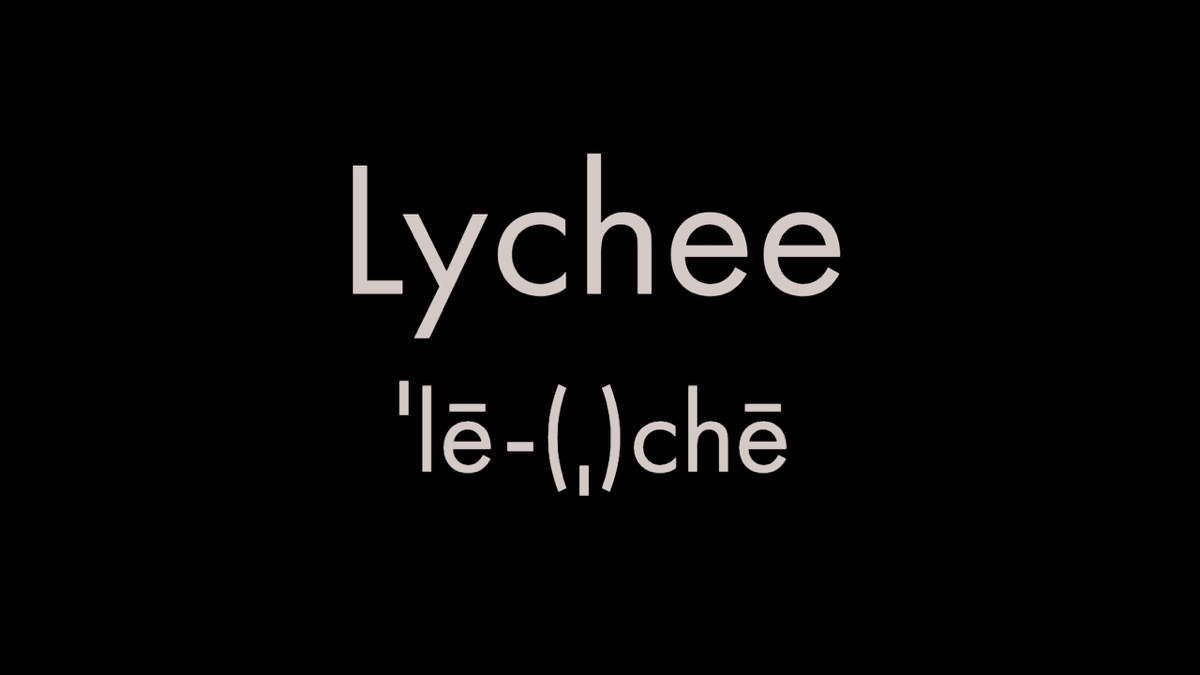 There are two ways to pronounce the word "lychee" (and neither of them are lay-chee). The most common way to pronounce the name of this fruit is lee-chee, but Merriam-Webster also lists lai-chee as an acceptable pronunciation. 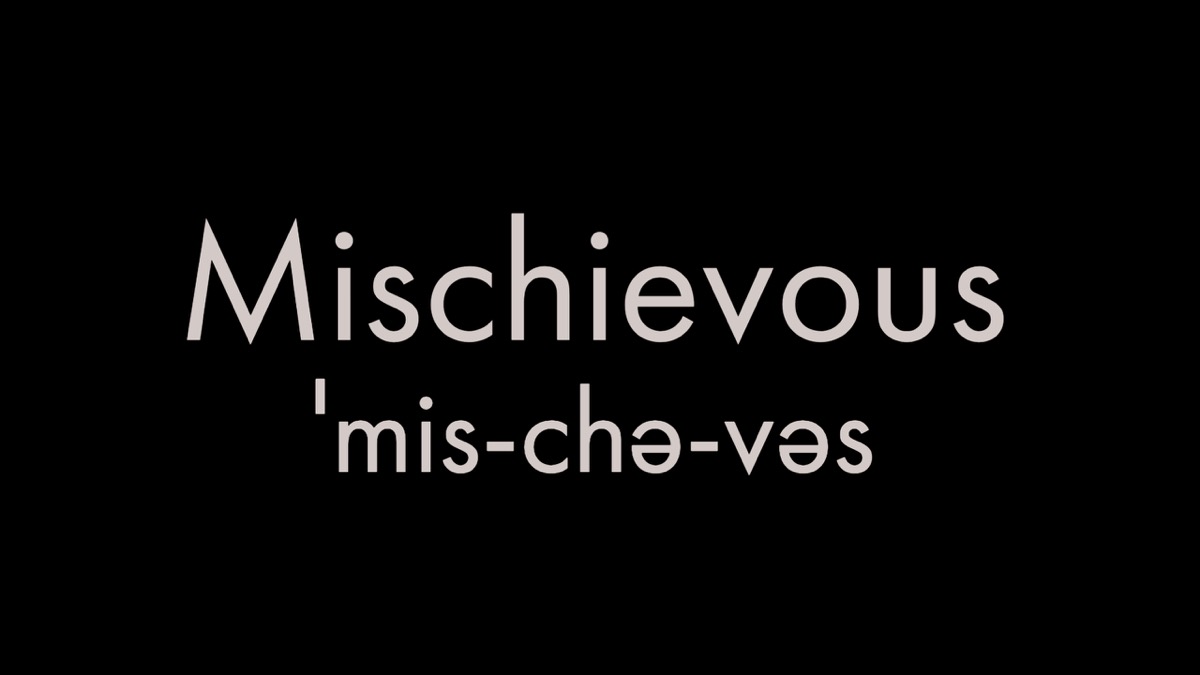 According to Merriam-Webster, the mispronunciation mis-chee-vee-us dates back to the 16th century. And while it's still used today by many, it is incorrect. The only way you should be pronouncing this word is mis-che-vous. And for more up-to-date information delivered right to your inbox, sign up for our daily newsletter. 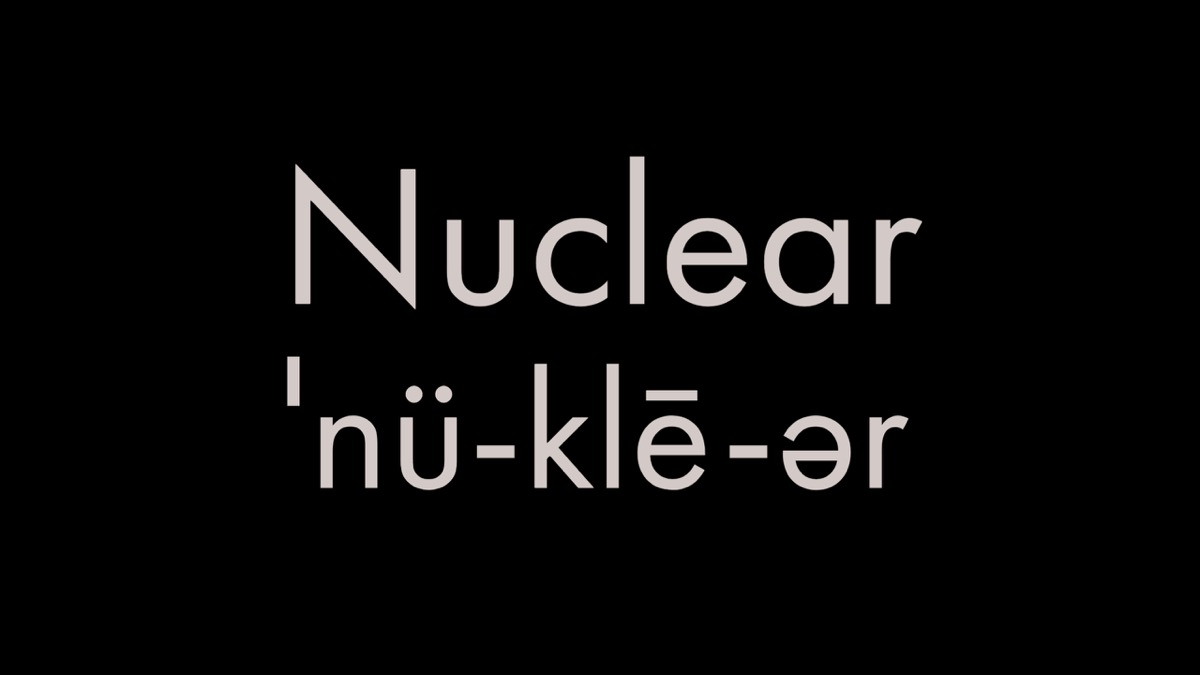 According to Merriam-Webster, there are two ways to pronounce the word "nuclear": NEW-clee-er and NYU-clee-er. People who pronounce this word as nyu-cu-ler are, unfortunately, just plain wrong. 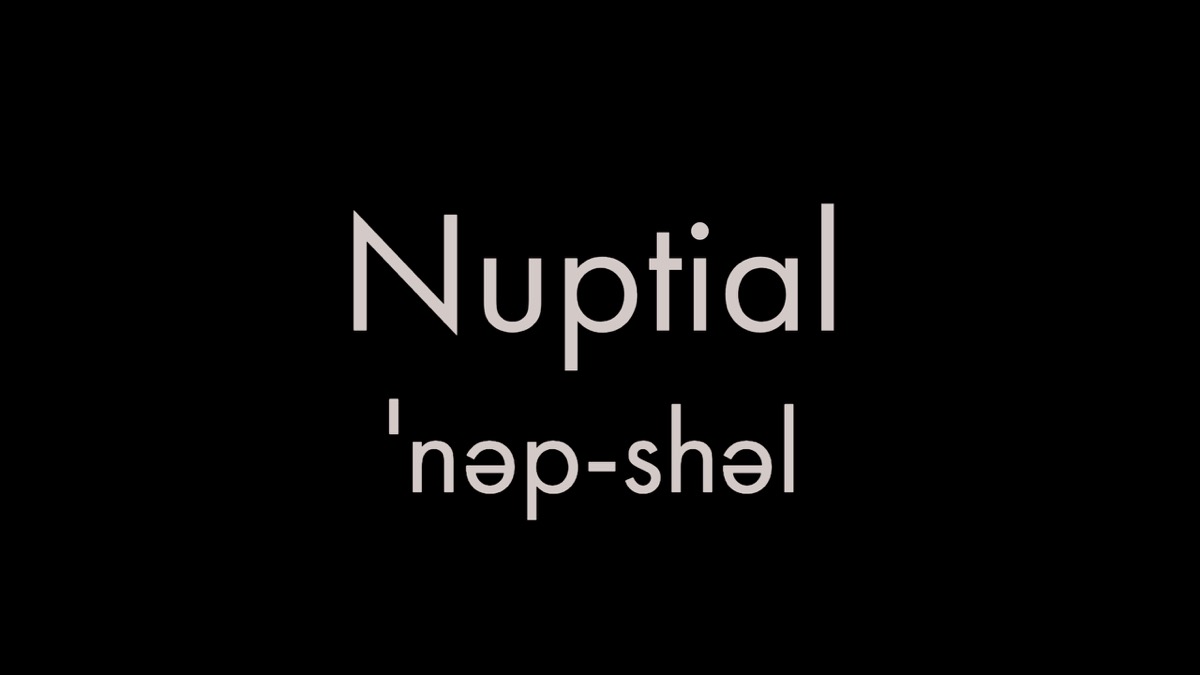 Those nuptial vows are nup-shel, not nup-shew-el or nup-shew-i-al. Make sure not to mess this up when you're at the altar! 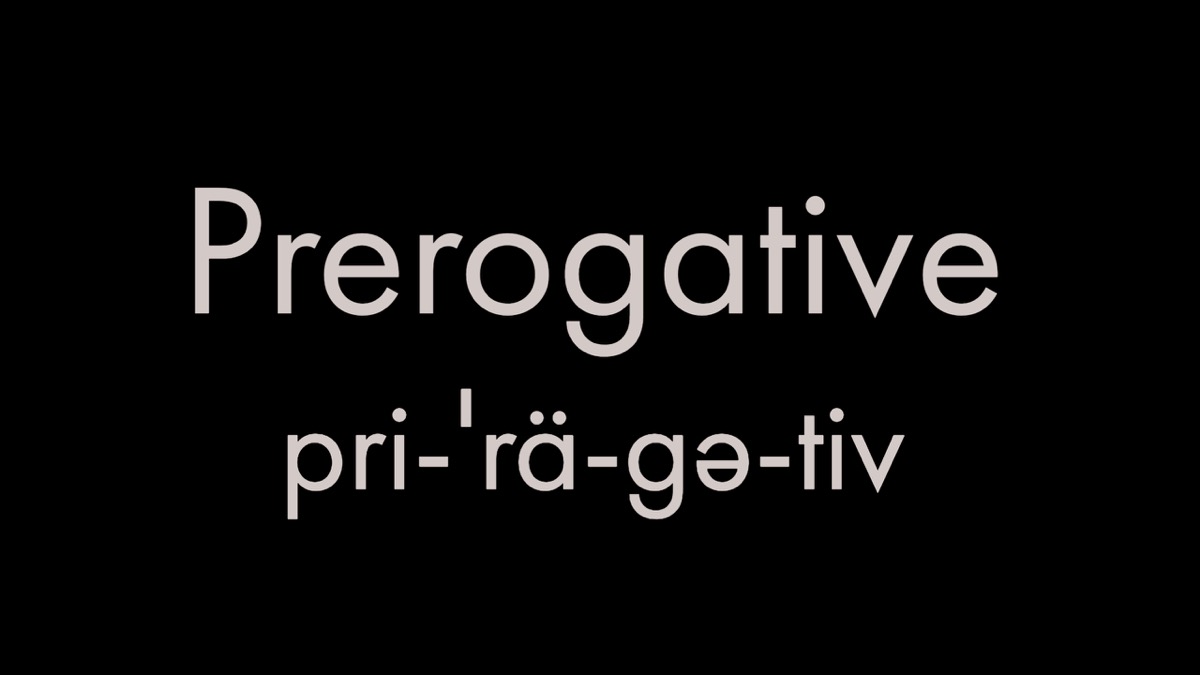 Bobby Brown and Britney Spears didn't have a per-a-ge-tive. They had a pri-ra-ge-tive. 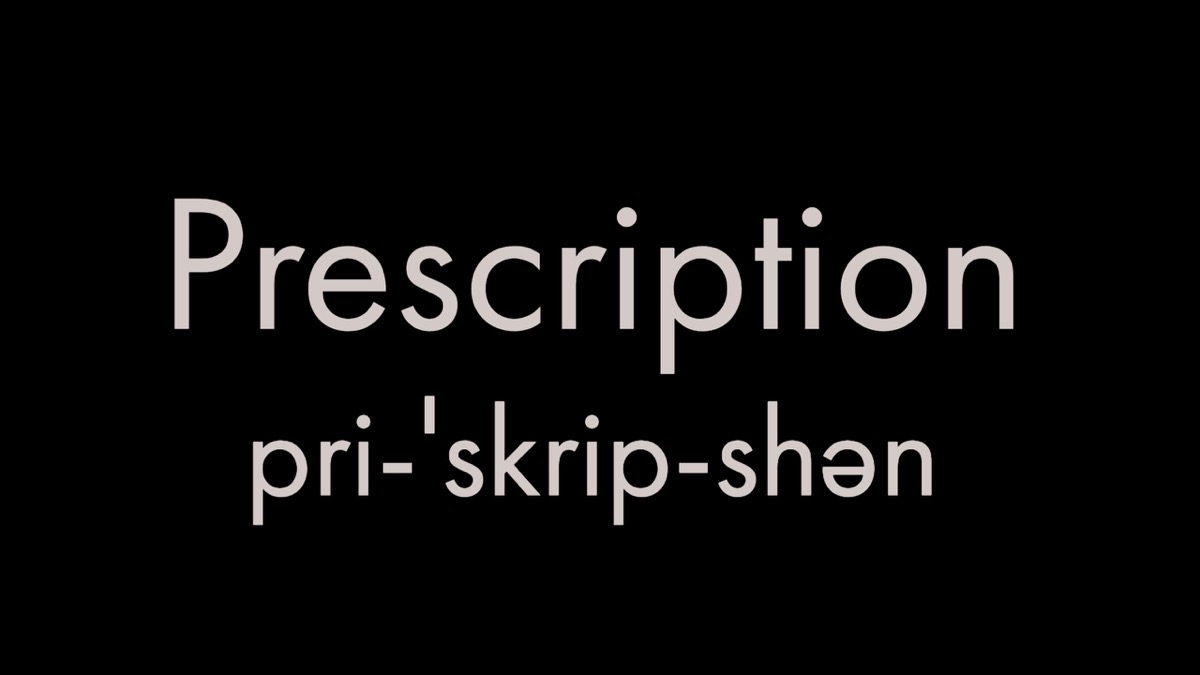 Like "prerogative," the word "prescription" is often mispronounced because of the "pre" at the beginning. But it's high time you stop going to the pharmacy and asking for your per-scrip-shun. It's a pri-scrip-shun. 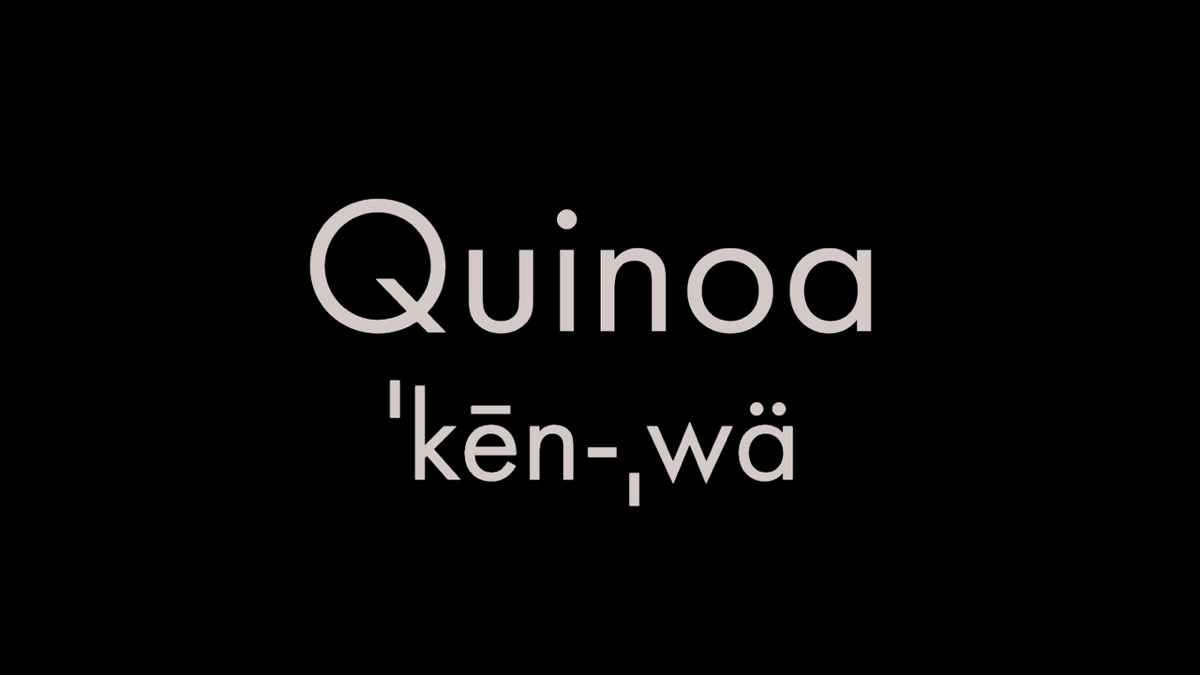 "Quinoa" does not have three syllables, nor is the "o" in the word heard. The "q" takes on a "k" sound, and it's pronounced keen-wah. Language professor Victor Mair from the University of Pennsylvania notes on the school's website that the name of the grain is derived from the Quechuan word kinuwa. 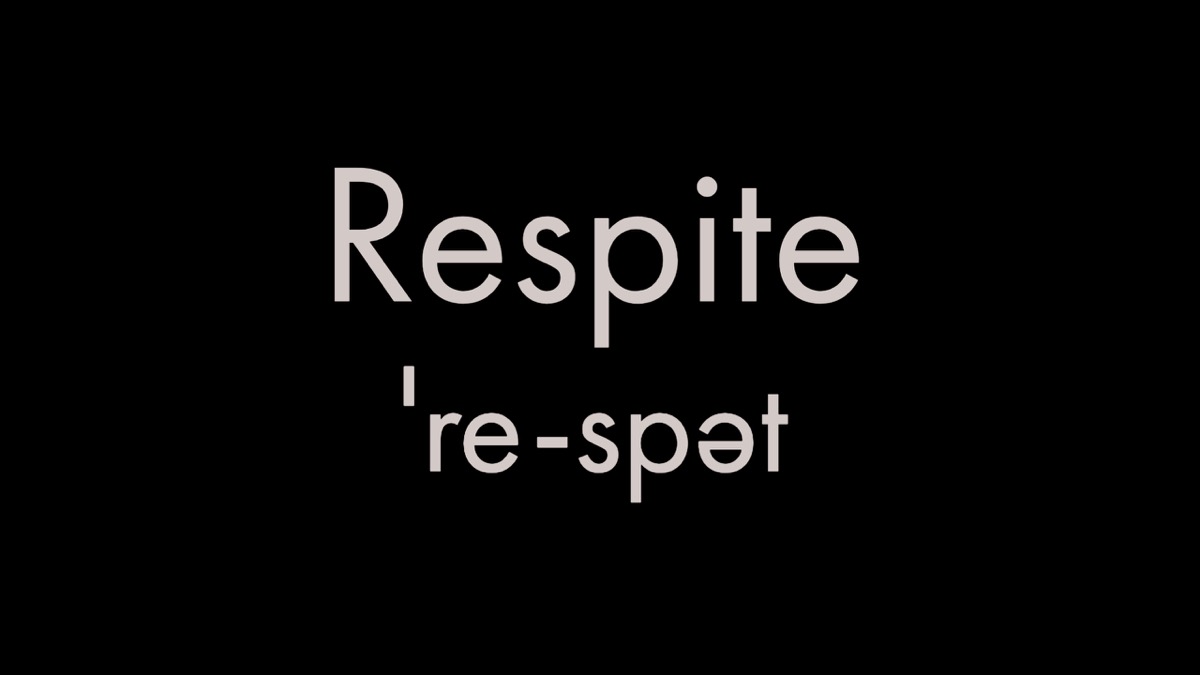 "Respite" does not rhyme with "despite," believe it or not. The proper way to pronounce this word is res-pit. 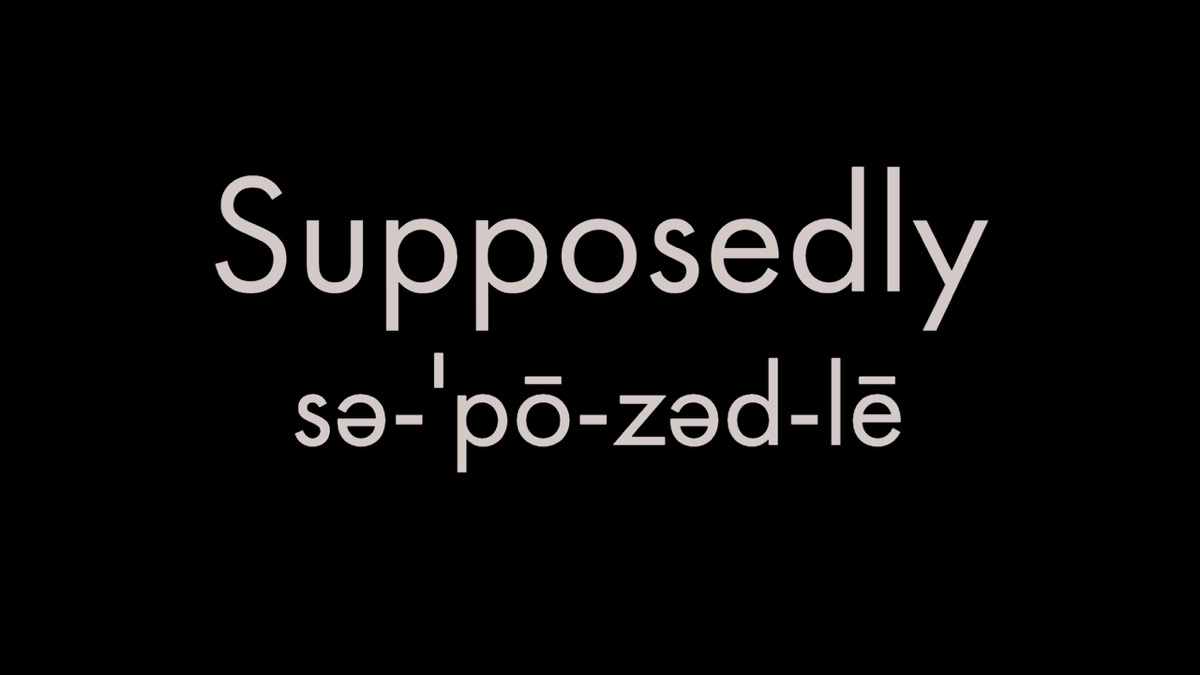 A surprising number of people look at this word, see how it's spelled, and still somehow think it's pronounced su-po-sa-bly. However, the word is pronounced the way it's written: suh-pos-ed-ly. 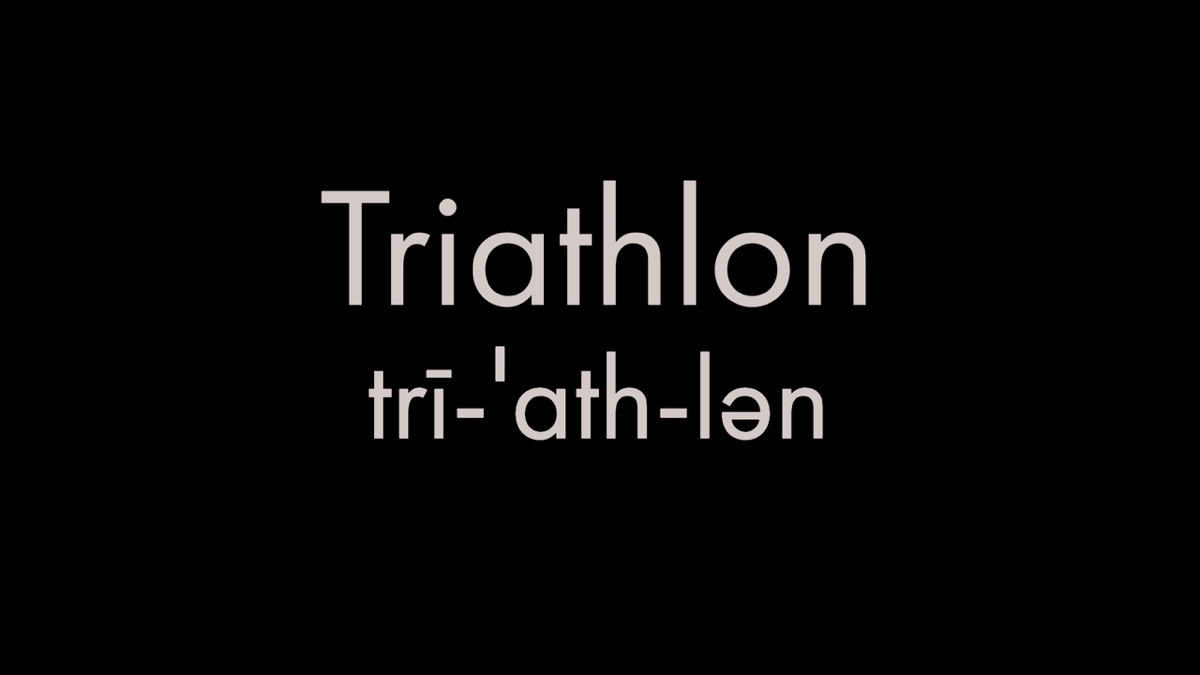 At what point did the word "triathlon" end up with an extra "a"? People everywhere—triathletes included—love to pronounce it as tri-ath-a-lon! It might not come up often in conversation, but when it does, make sure you're saying tri-ath-lon with three syllables only. Curious what else you've been mispronouncing? Here are 20 Commonly Mispronounced Brand Names and How to Actually Say Them.