Thanks to these strategies—and lots of Bitcoin—Cameron and Tyler are undeniable winners.

Thanks to the 2010 film The Social Network, the social legacy of Cameron and Tyler Winklevoss (often collectively referred to as The Winklevoss twins, or, more simply, "the Winklevii") is that of sore losers. In Aaron Sorkin's fictionalized account of the creation of Facebook, he portrays the siblings as overprivileged brats who, having born with silver spoons in their mouths, throw a temper tantrum over the fact that things didn't go their way for once. Even though in real life, the twins ultimately won $65 million when they sued Mark Zuckerberg for stealing their idea when creating Facebook, the portrait of them as bitter bros has remained.

But now, the 36-year-old Winklevoss twins are in the social media spotlight again, and this time, they're unequivocal winners. A recent NY Times article titled, "How the Winklevoss Twins Found Vindication in a Bitcoin Fortune," shows how the Olympic rowing champions took that $65 million settlement and invested it in 2013 into Bitcoin, turning themselves into the first known virtual currency millionaires. As of Tuesday, their Bitcoin stockpile is worth $1.3 billion. Now that the duo is riding high, we've compiled here their biggest keys to success. And for more great wealth advice, here are 5 Top Millionaire Money Secrets You Can Use. 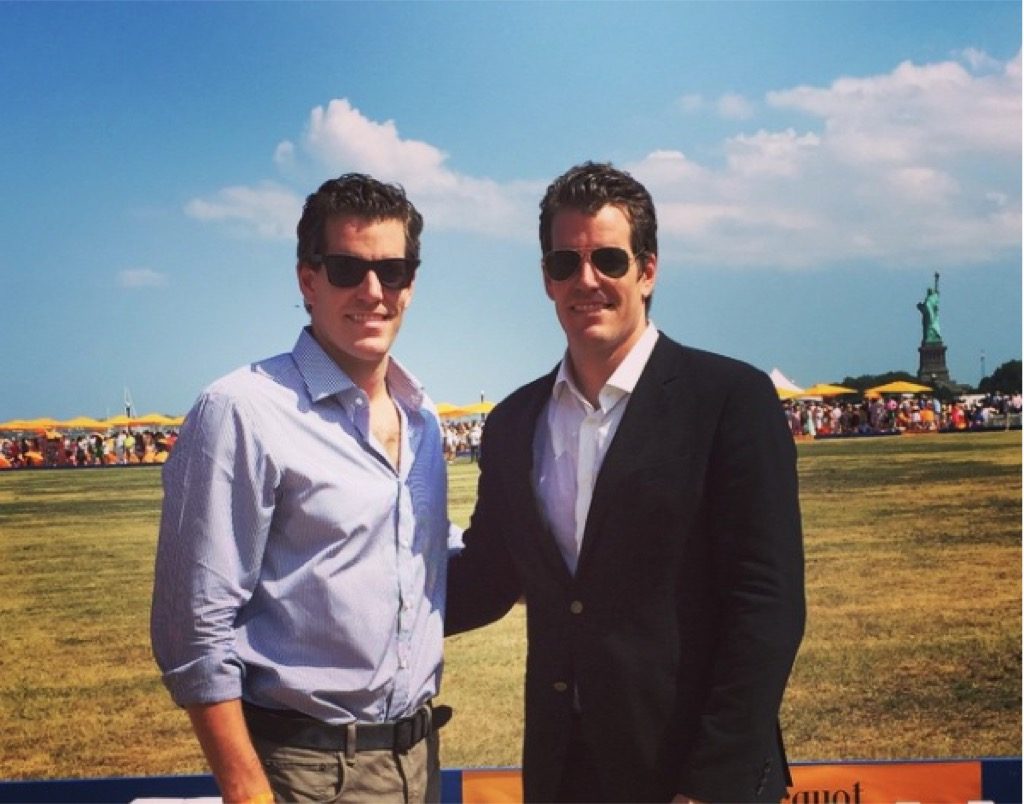 Unlike a lot of Bitcoin billionaires, the twins have no plans to diversify. "We still think [Bitcoin] is probably one of the best investments in the world and will be for the decades to come," Tyler Winklevoss said. "And if it's not, we'd rather live with disappointment than regret." Instead of shelling out on new race cars (Tyler reportedly doesn't even own a car, while Cameron drives an old SUV), the twins are using some of their fortune to expand the offices of Gemini, a virtual currency exchange they founded. 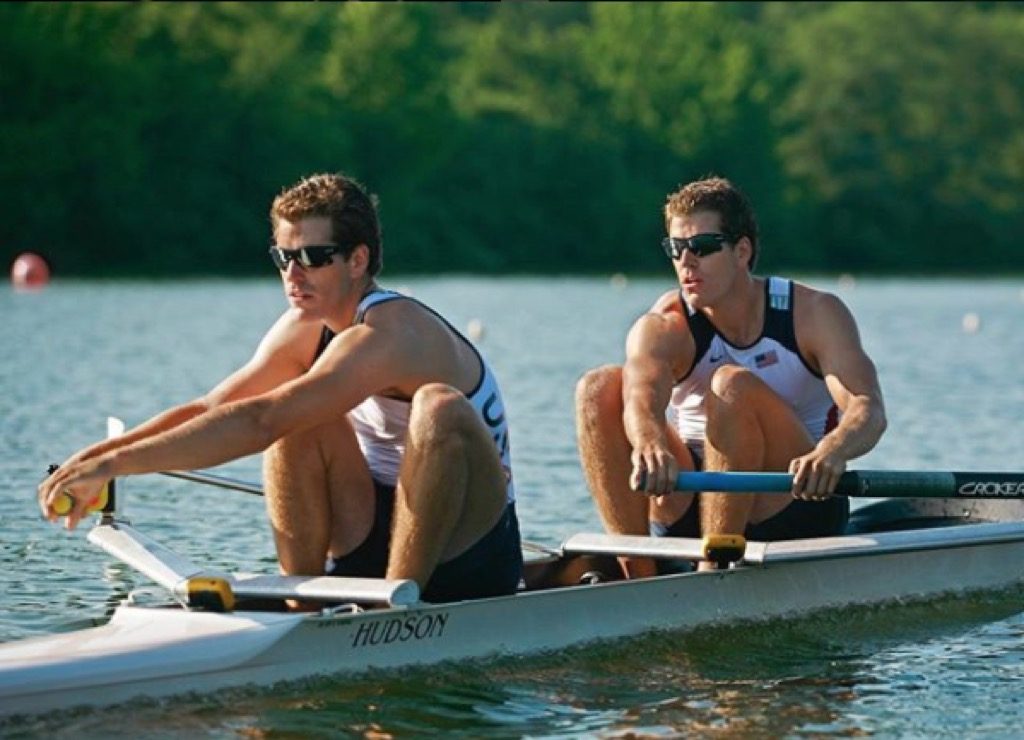 Being a good investor means doing your due research and following your gut, but it also means really taking the plunge and not being afraid to risk it all. When the twins bought 1 percent of all the outstanding Bitcoin, they were mocked for their spending spree. But that "winner takes all" mentality is precisely what got them to where they are. ""We are very comfortable in very high-risk environments with absolutely no guarantee of success," Tyler Winklevoss said. "I don't mean existing in that environment for days, weeks or months. I mean year after year." 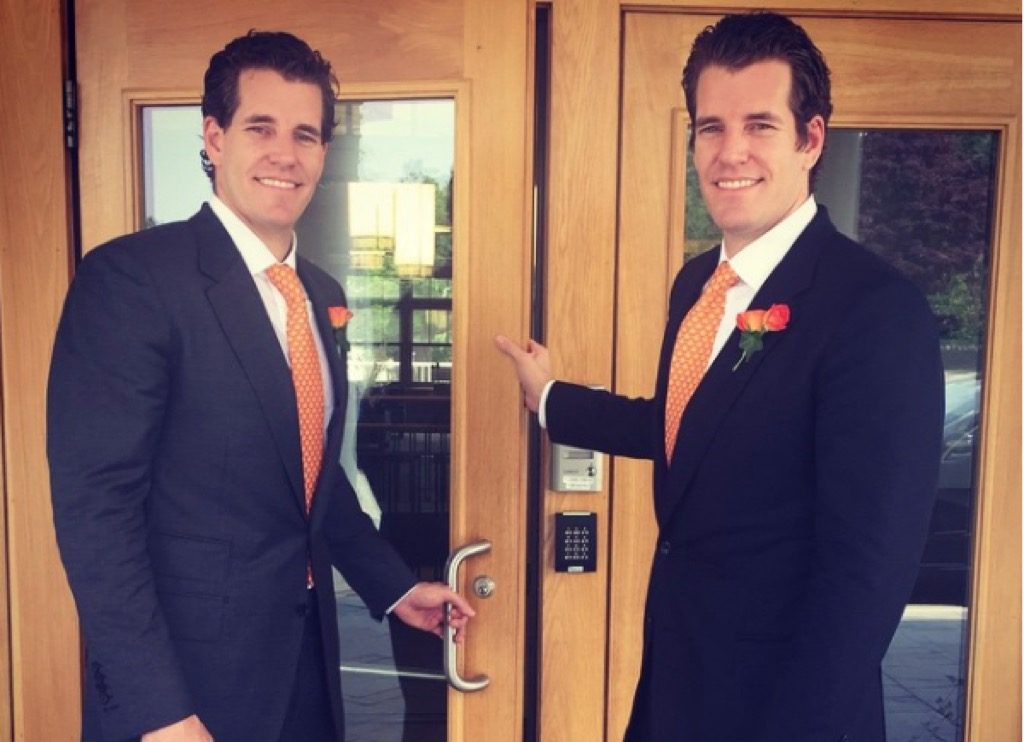 When they were in settlement agreements with Zuckerberg in 2008, their lawyers urged them to take the $65 million in cash. As alluring as it would be to get that money right away, the twins believed enough in the product that they knew it would be more financially rewarding to instead be paid in shares of Facebook. Their patience paid off, and by the time Facebook went public in 2012, their stock was worth around $300 million. And for more great wealth-building advice, here are 52 Ways to Be Smarter with Money in 2018. 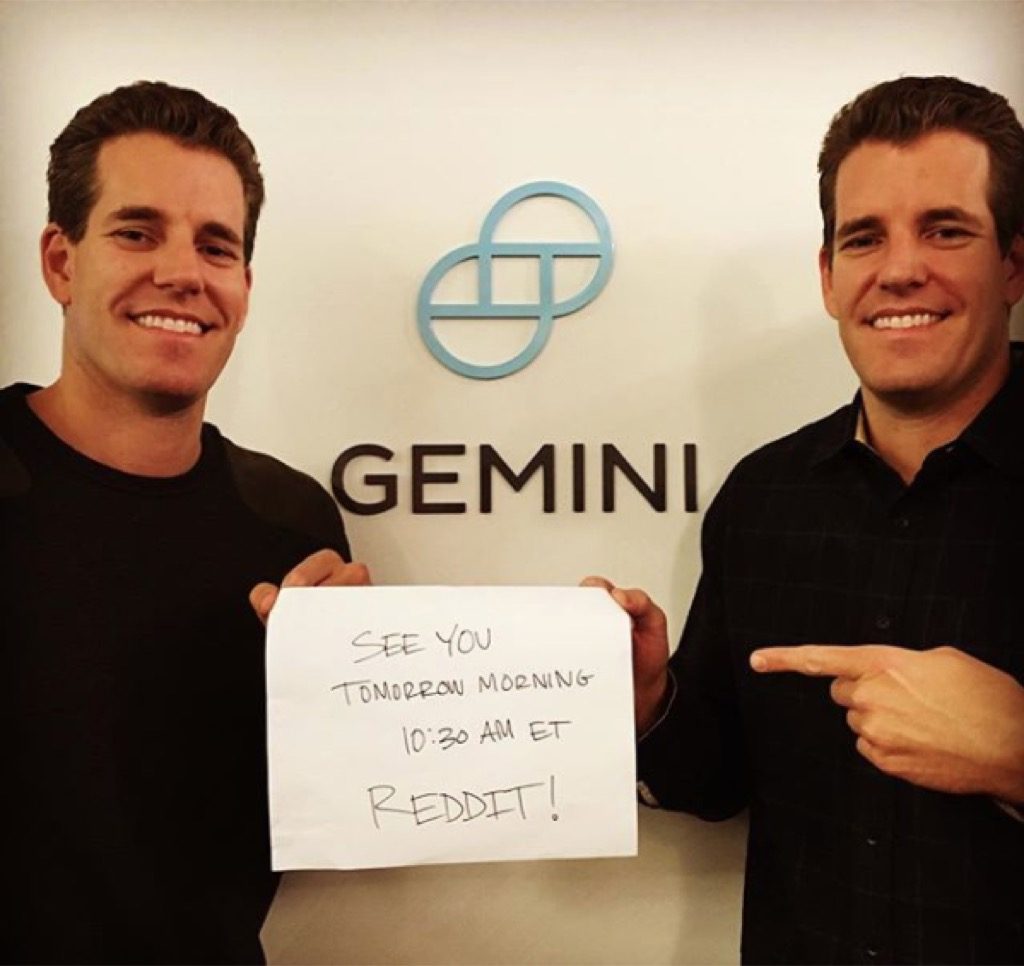 No man is an island, as the saying goes. In a 2015 Reddit AMA, the twins credited their success to their brotherly bond. "The fact that we're twins and best friends has been a huge asset. We've definitely always used it to our advantage," Tyler said. ""Trusting your partners is something that's super important, and we have that built in because we're twins. If I do something wrong to him, then it's pretty much like doing it to myself." 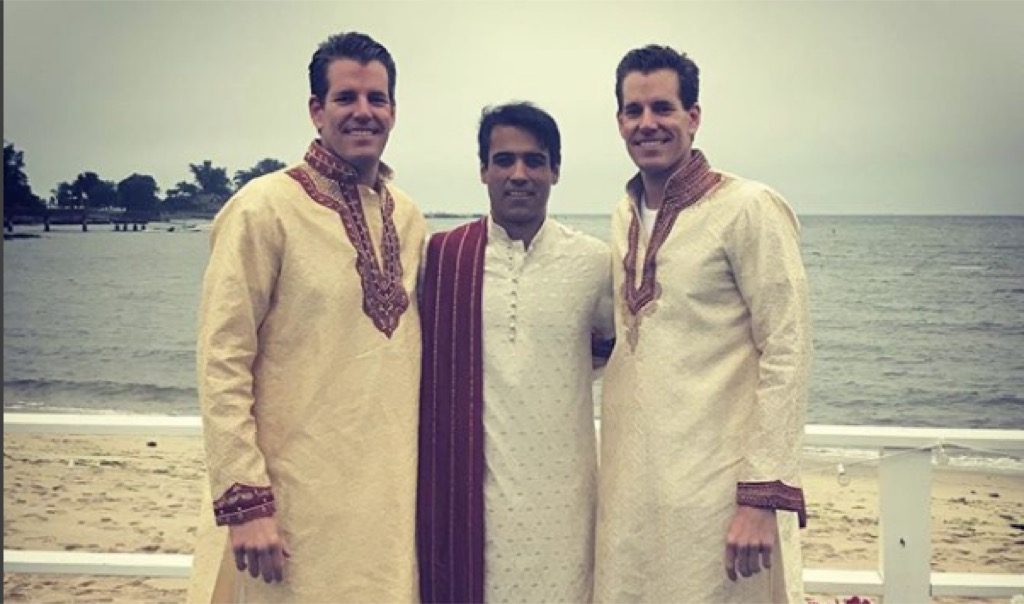 You would think that the "Winklevii" would be bitter about their unflattering portrayal in The Social Network. But when they were asked what they thought of the film at a Boston panel in 2013, they graciously said that the movie was "very entertaining" and even offered that it "should have won Best Picture."

Sure, they extinguished the idea that the story of Zuckerberg vs Winklevii was one of The Underdog vs The Establishment, as the film made it out to be. "It was privileged parties fighting against privileged parties," Tyler said. "But as a movie, we enjoyed it." Not dwelling on the past and constantly moving forward with the future is a major key to success!

Diana Bruk
Diana is a senior editor who writes about sex and relationships, modern dating trends, and health and wellness. Read more
Filed Under
Finance • Wellness
Read This Next
Latest News
Read This Next