The once-upon-a-time royal residence is home to an illustrious past.

After Meghan Markle and Prince Harry get married at St. George's Chapel on Saturday, a special celebration for their closest family and friends will take place that evening at Frogmore House, a stately, storied estate less than a mile away on the grounds of the Home Park of Windsor Castle, but worlds apart from any wedding venue mere mortals might imagine. The stunning property with its white buildings and verdant acres has played a significant role in the lives of the British royal family. Here are 10 fascinating facts about Frogmore House. And for more about royal regality, check out these 15 Most Lavish Royal Weddings of All Time.

1
It's been in the royal family for centuries. 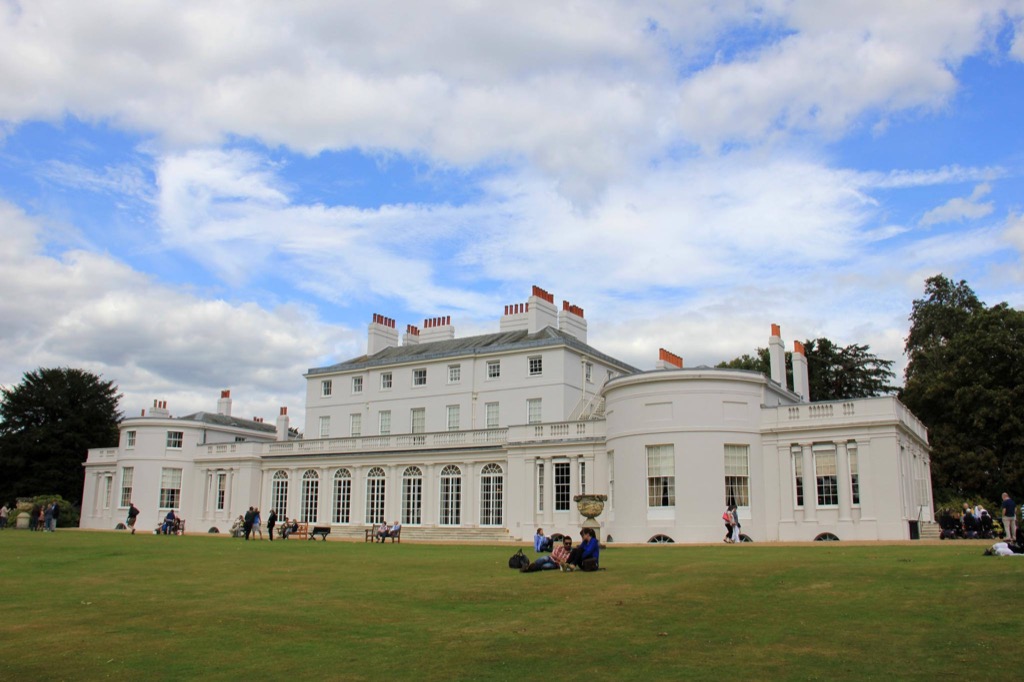 Frogmore House came into royal ownership in the 16th century. In 1792, King George III bought Frogmore House for his wife, Queen Charlotte, who used it as a country retreat for their unmarried daughters.

2
It's the site of Harry and Meghan's stunning engagement photos.

The royal lovebirds chose Frogmore as the location for those instantly iconic shots by fashion photographer Alexi Lubomirski. "It was one of the easiest, most joyful jobs because they were so deliciously in love," the photographer revealed. For more on the impending nuptials, check out these 20 Celebrities Who Are Definitely Attending the Royal Wedding.

3
It's no longer a royal residence. 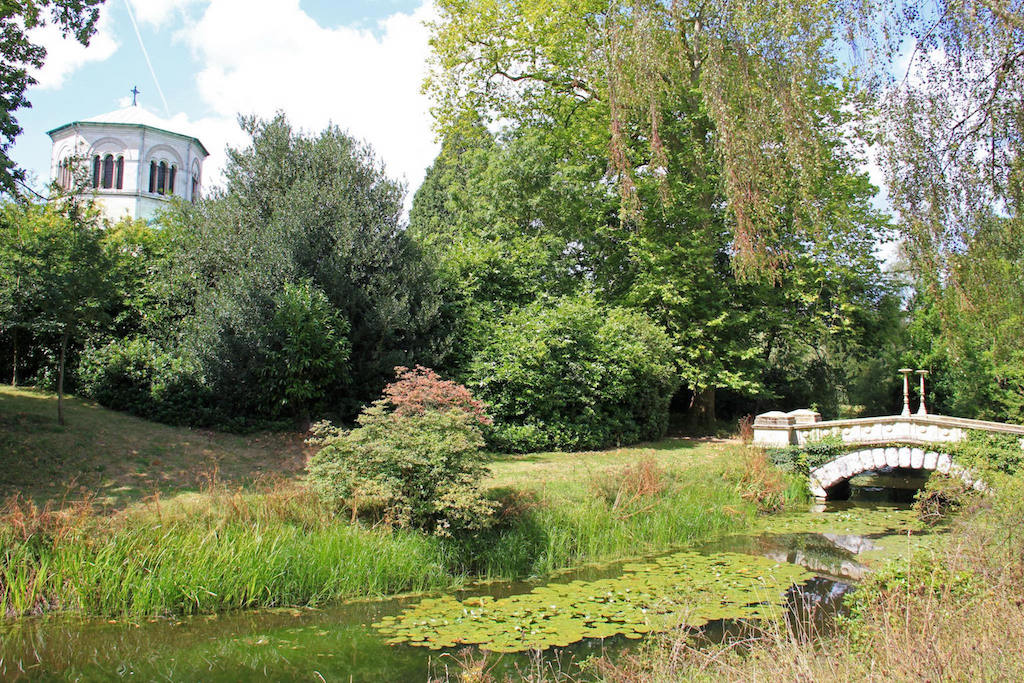 Frogmore House is now an unoccupied residence used mainly for events. 200 guests will attend a black-tie dinner hosted by Prince Charles for Meghan and Harry on the evening of the wedding. Perpetual royal pariah Sarah Ferguson (who is invited to the ceremony) is reportedly furious about being left off the guest list. For details about who's actually on it, though, check out the 20 Celebrities Who Are Definitely Invited to the Royal Wedding.

4
Another royal wedding was held at Frogmore. 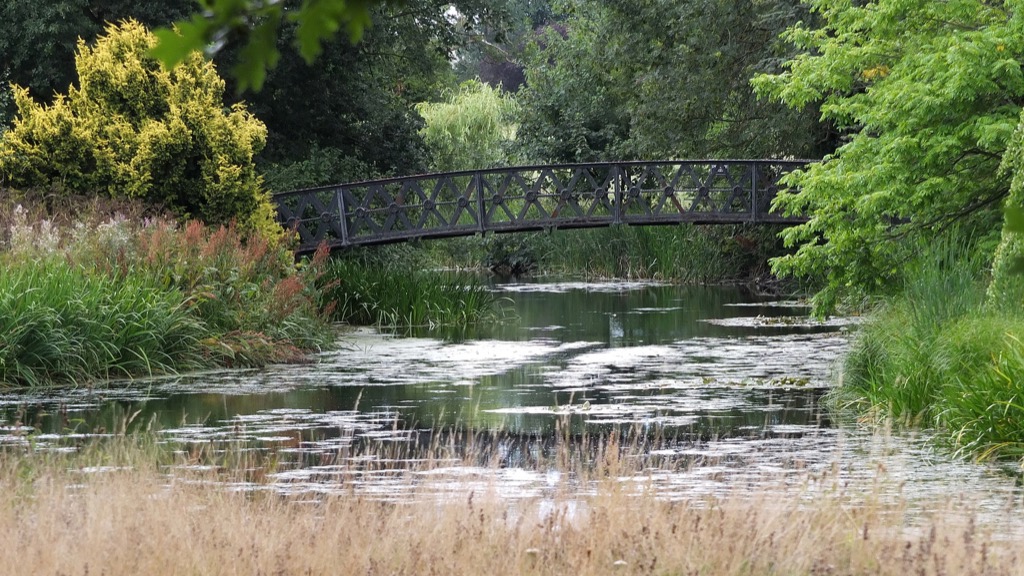 The last royal wedding at Frogmore House was on May 17, 2008, when Queen Elizabeth II's grandson, Peter Phillips, became the first of her grandchildren to marry, when he wed Canadian management consultant Autumn Kelly. And for more on royal weddings, check out these 30 Crazy Facts About Royal Marriages.

5
Two infamous royals are buried there. 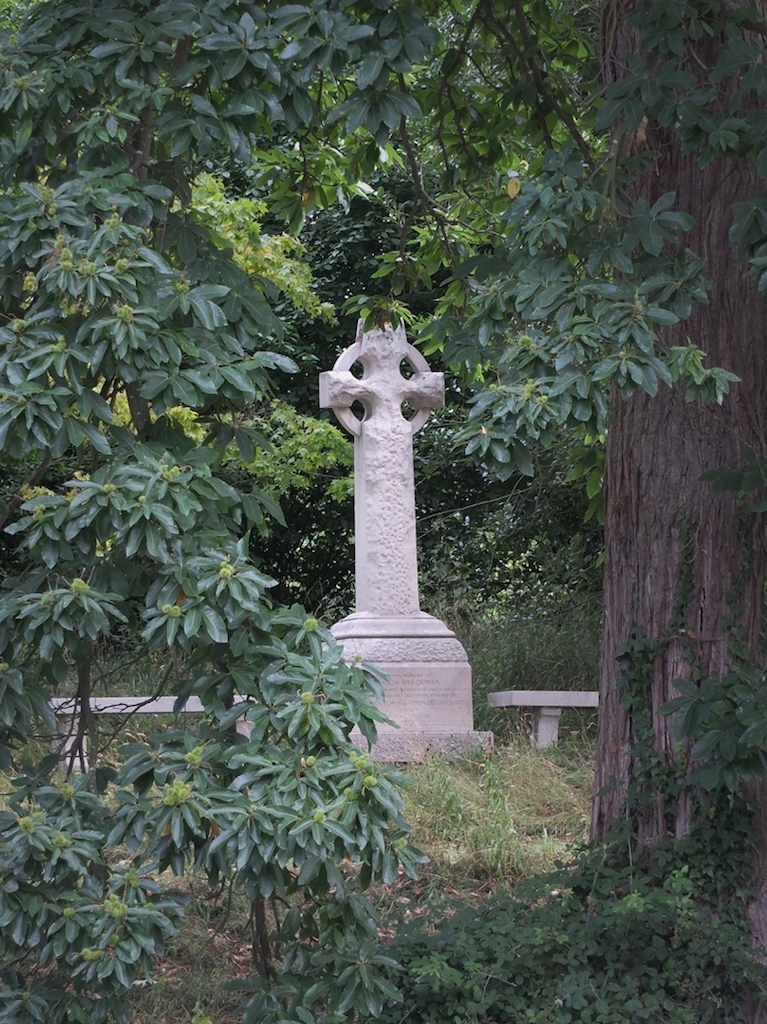 The Duke of Windsor, who abdicated the throne in 1936, asked Queen Elizabeth II that Frogmore House be his final resting place. He is buried there with his wife Wallis Simpson. 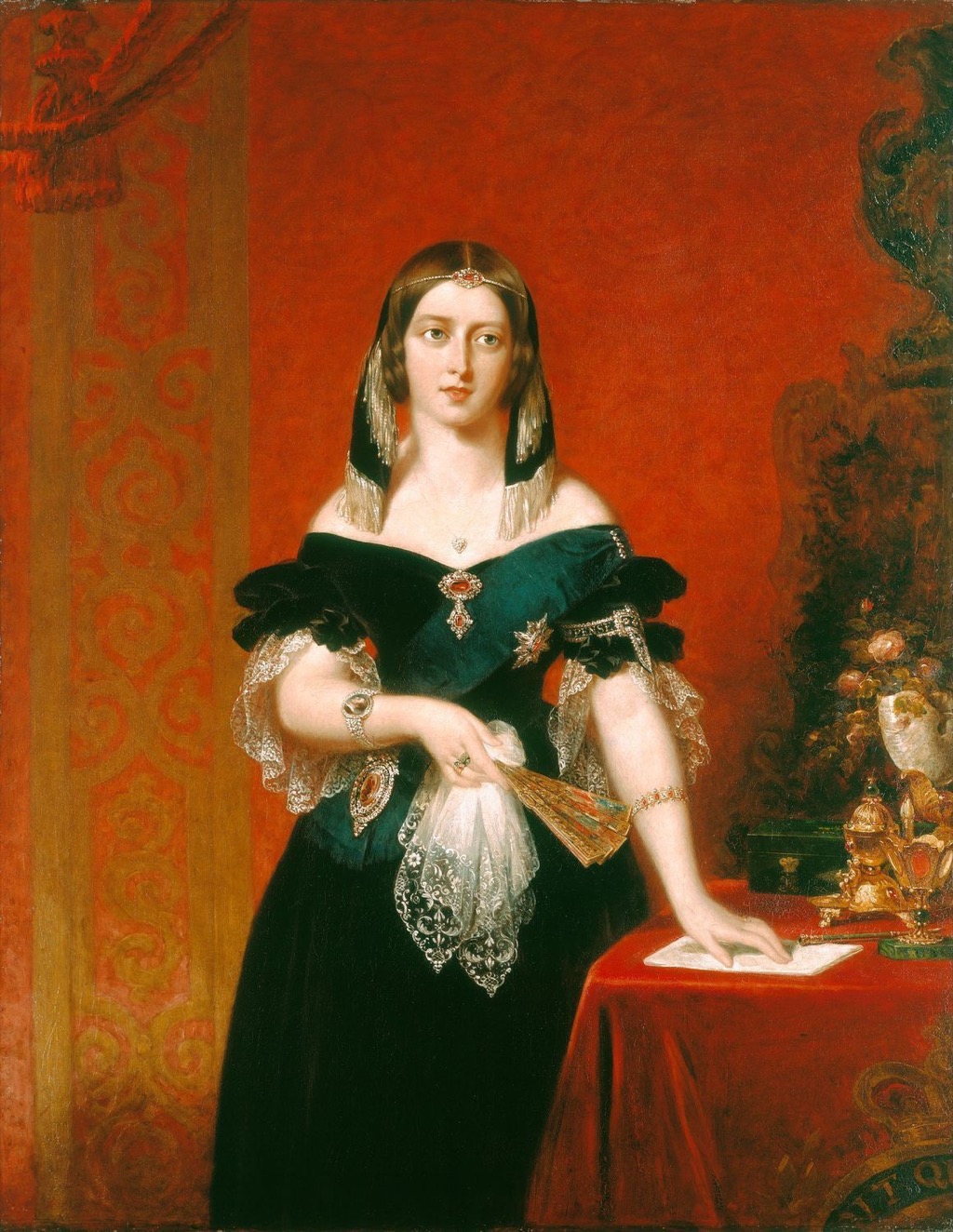 Queen Victoria's mother, the Duchess of Kent, lived there for 20 years. When the Duchess died in 1861, the Queen spent weeks in her mother's room refusing to leave and insisted the room remain exactly as her mother had left it for years. She was so grief-stricken at the time, rumors that the Queen had gone mad reached London.ae0fcc31ae342fd3a1346ebb1f342fcb

7
It's the location of the final chapter to one of the British monarchy's greatest love stories. 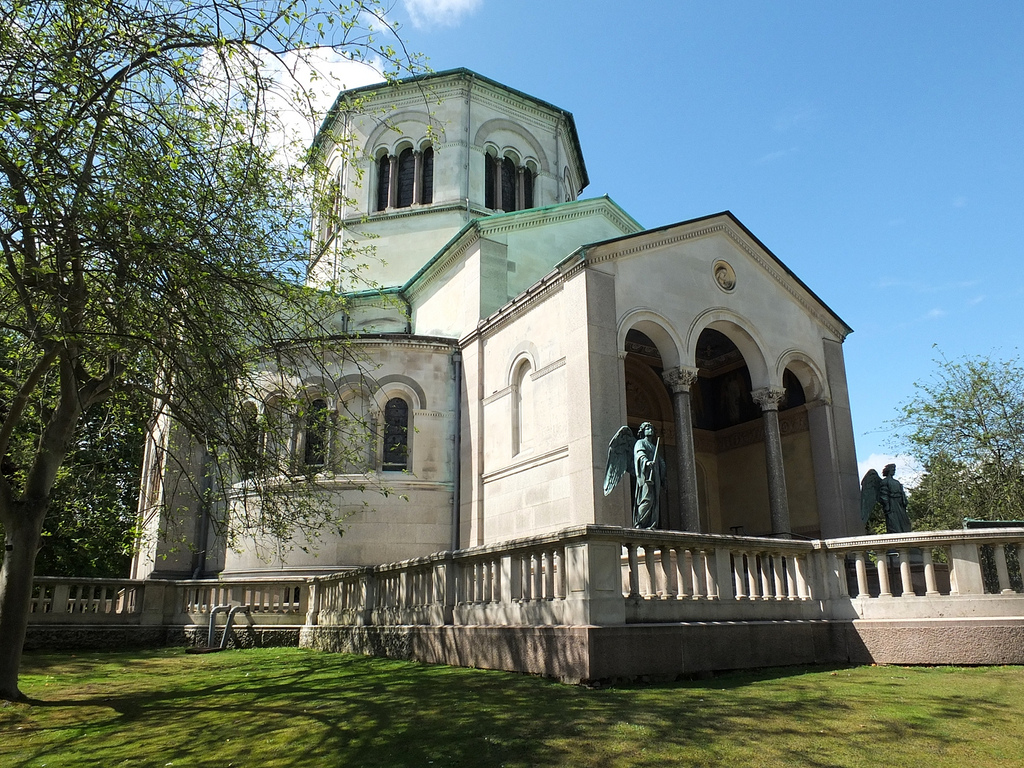 Queen Victoria had a special mausoleum built there for Prince Albert there when he died in 1862. When she died in 1901, she was buried next to him. Statues above the tombs depict the couple sleeping side by side.

8
It's home to a Victorian-age architectural relic. 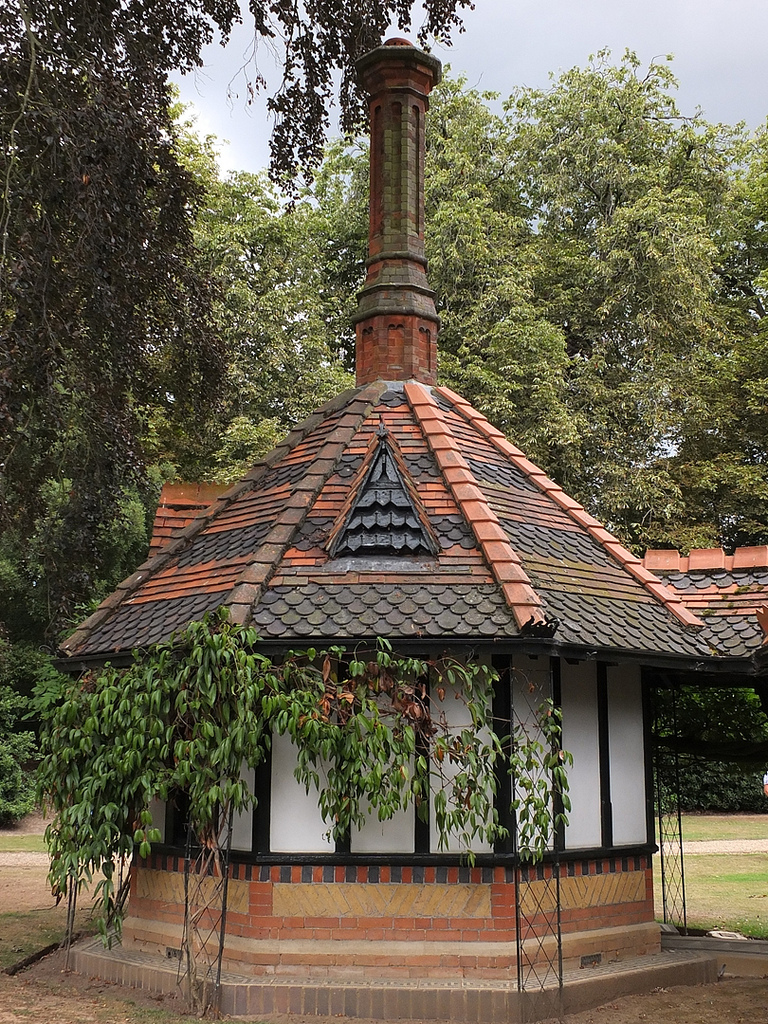 Queen Victoria's teahouse, considered a historic Gothic ruin, is located on the grounds.

9
The royals once farmed the land on the grounds. 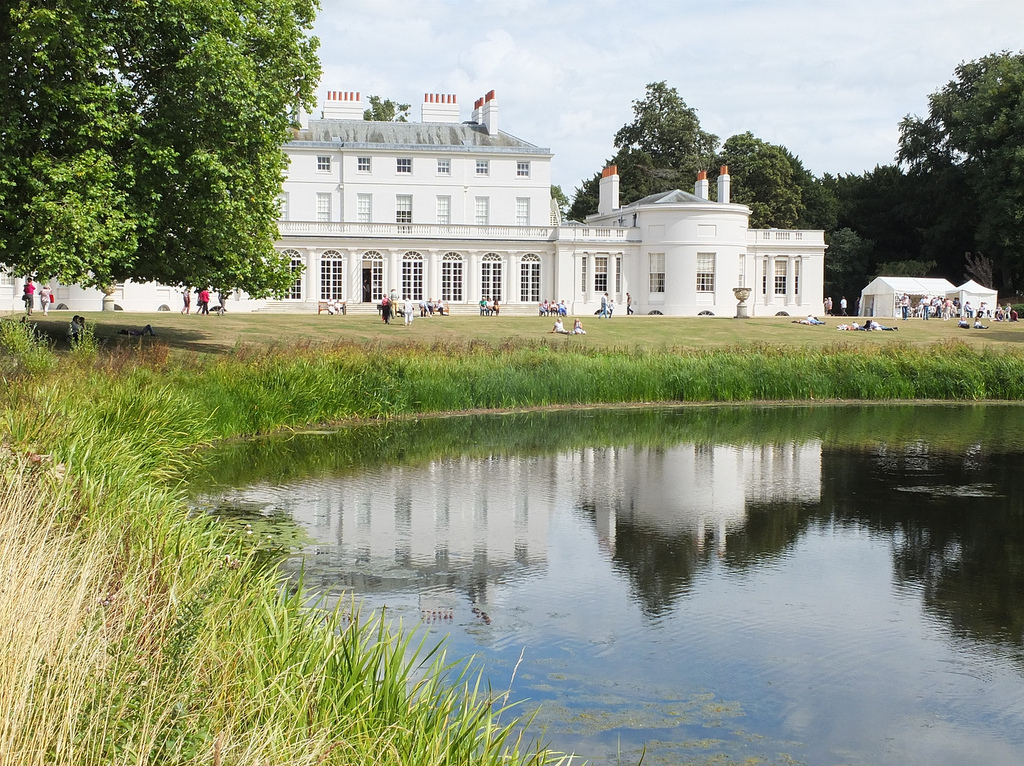 During World War I, the royals planted potatoes at Frogmore to supplement their war rations.

10
The public can visit for a limited time during the year. 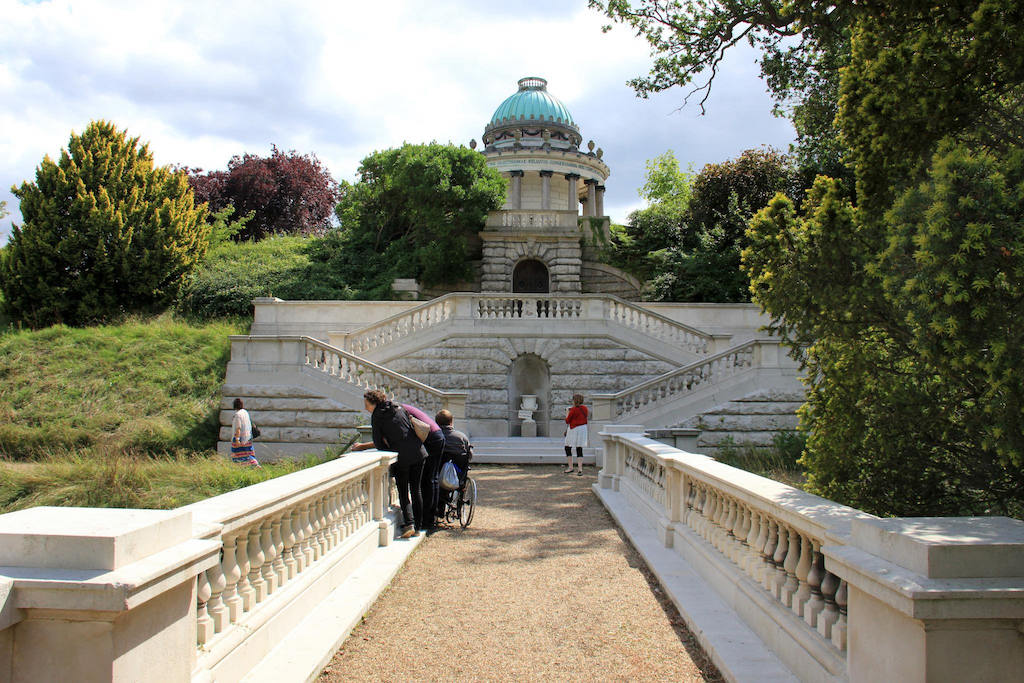 Frogmore House was opened to the public for the first time in 1990. Visitors may tour the grounds on select days in May and August. And for more on royal customs, check out these 20 Traditions Royal Brides Must Follow.