40 Cheesy Jokes That'll Make You Laugh in Spite of Yourself

Love a good groaner? These jokes are must-haves for anyone with a corny sense of humor.

Did you know that laughter involves the contraction of 15 facial muscles? And that's just what's happening above your neck. Laughter also causes your abdominal muscles to expand and contract in a way that's similar to what happens during abdominal exercise. Compare that to frowning, which requires a mere 11 muscles and leaves you in a decidedly worse mood, and the choice is obvious. Laughing also burns calories; about as many calories as crying—1.3 calories per minute, according to one study—but laughter is a far more enjoyable workout. Looking to flex your muscles and burn a few quick calories? Here are some of our favorite cheesy jokes, which may improve your body but will definitely improve your mood. 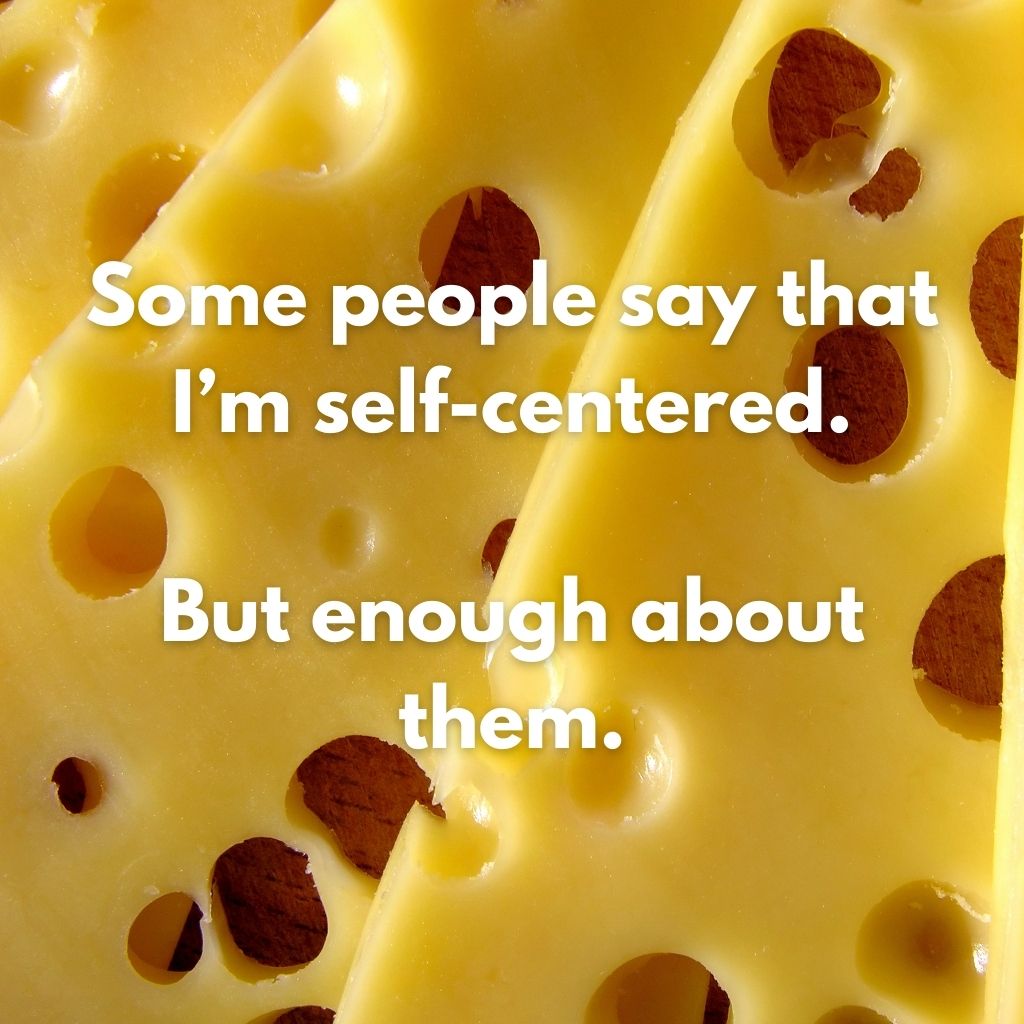 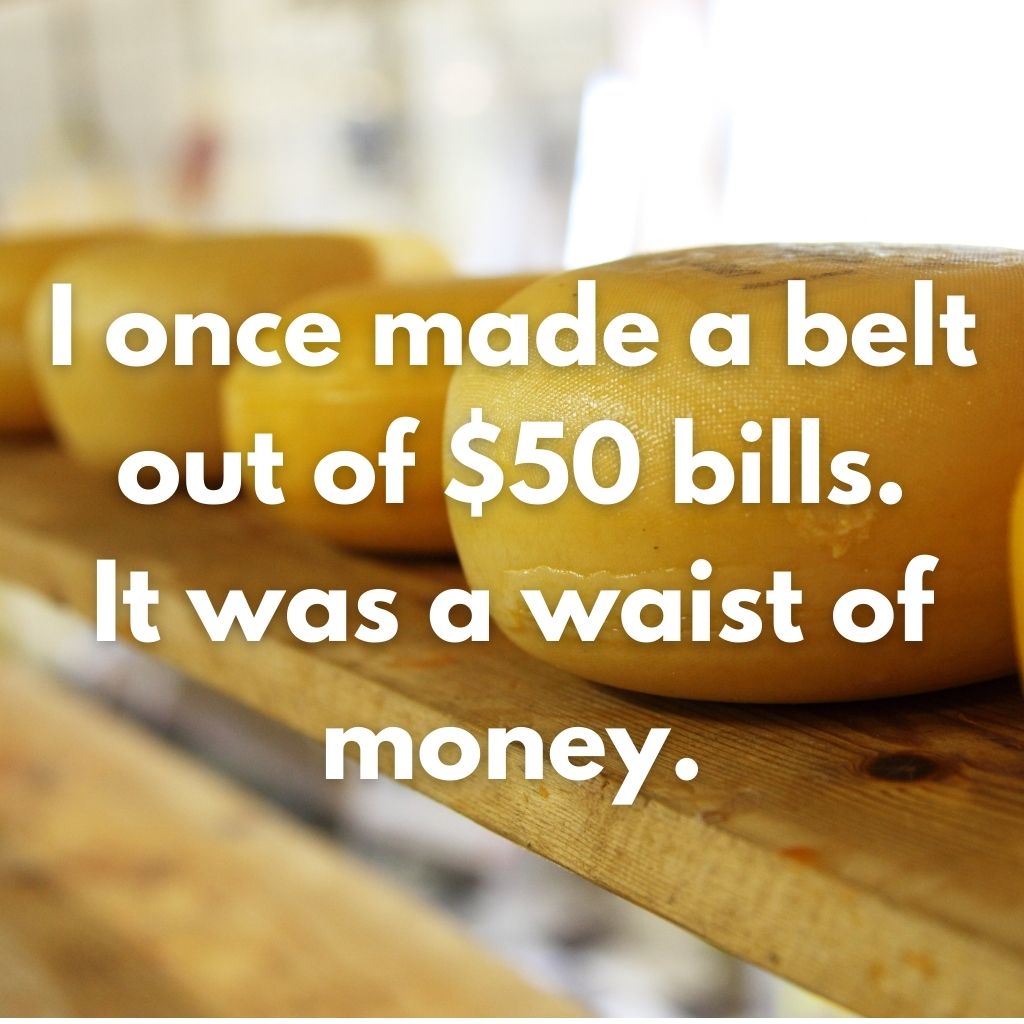