Learn the origin of these company names that are actually acronyms or portmanteaus.

There's a lot to be said for the simplicity of an acronym. After all, there's a reason no one says they're logging on to the World Wide Web or tuning in to the National Broadcasting Company—those full brand names take too long to say and have the tendency to leave us tongue-tied. We use abbreviated company names, which are often acronyms or portmanteaus, to make things more convenient.

But while there are many brand name abbreviations that most of us know the meaning behind, there are others that aren't so obvious. If you've never stopped to think, "Hey, I wonder what CVS actually stands for," prepare to have your mind blown. From H&M and Arby's to GEICO and MAC, we've rounded up the meanings behind the most popular abbreviated company names.

When the company was founded in 1963, CVS originally went by the name "Consumer Value Stores." While the full name appeared on store exteriors until the mid-'90s, the CVS abbreviation first appeared in 1964. Despite the clear origin of the name, former CEO Tom Ryan said he considered the acronym to stand for "convenience, value, and service"—the three tenets he pledged to run the company on.

Nope, "IKEA" isn't a Swedish word—in fact, it's not an actual word at all. The Swedish retailer got its name by combining the initials of its founder, Ingvar Kamprad, with the first letters of the farm he grew up on (Elmtaryd) and his hometown of Agunnaryd. And for some actual foreign words that ended up in the English language, learn which 35 Commonly Used Words We Totally Stole From Other Languages.

Adidas was founded as a European sportswear manufacturer in 1924. And while there's a common misconception that the name stands for "All Day I Dream About Soccer," Adidas is actually just a combination of founder Adolf Dassler's nickname, Adi, and the first three letters of his last name.

Founded in 1984, "MAC" stands for "Make-up Art Cosmetics." And because of that, referring to it as "MAC Cosmetics" is technically redundant—the cosmetic version of saying "ATM machine."

No, GEICO doesn't get its name from its gecko mascot. The acronym actually stands for "Government Employees Insurance Company" because, when it was originally founded in 1936, it specialized in selling auto insurance to U.S. government employees and military personnel. And for more acronym backstories, Here Are What the Acronyms You Use Every Day Actually Stand For.

While "Arby's" itself is not an acronym, the name was derived from an abbreviation. The fast food chain was founded by Leroy and Forrest Raffel, the Raffel Brothers, in 1964. The initials for "Raffel Brothers" are "RB"—hence, Arby's.

The multinational conglomerate 3M is known best for the creation and production of Scotch Tape and Post-It Notes. However, the company first began in 1902 as a mining venture under the name "The Minnesota Mining and Manufacturing Company." After shortening to "3M," the company eventually transitioned into commercial products when their mining pursuits failed.

The online communication program was originally going to be called "Sky Peer-to-Peer," due to its peer-to-peer technology that would be transferred "in the sky." Eventually, the founders decided that was too long and shortened the name to "Skyper." After realizing many of the domain names for the word "Skyper" were already taken, it was then shortened one last time to "Skype" before launching in 2003.

The "H&R" of H&R Block pays homage to the tax services' founders: brothers Henry and Richard Bloch. "Block" is also attributed to the founders' last name—but there's a catch. When the brothers began the company in 1955, they were worried that consumers would mispronounce their name as "blotch" and so they purposely spelled it "Block" to prevent any mispronunciations.

First created in a peppermint flavor in 1927, PEZ's name comes from the first, middle, and last letters of the German word "Pfefferminz," which means peppermint.

When Walt Disney originally conceptualized EPCOT, he wanted it to be an actual utopian city where people would live, work, and play. Unfortunately, Walt died before he could see his plan through, and his company veered away from the plan. Still, they kept the name EPCOT, which stands for "Experimental Prototype Community of Tomorrow."

When the fashion retailer was founded in 1947, it was named Hennes, which means "her" in Swedish, because the company only sold women's clothes. However, when the store acquired the Mauritz Widforss brand—a Stockholm-based hunting and fishing equipment retailer—in 1968, it changed its name to Hennes and Mauritz. The company then rebranded in 1974 as the abbreviated H&M.ae0fcc31ae342fd3a1346ebb1f342fcb

The British online fashion retailer has made quite a name for itself in the U.K., as well as in the states. However, when ASOS' website was first registered in 2000, it was called "www.AsSeenOnScreen.com." The public began referring to the website as the shortened "ASOS," and so, in 2002, the company changed its domain name and marketing efforts to reflect that.

When founded in 1981, TCBY originally stood for "This Can't Be Yogurt," but the frozen yogurt chain was eventually sued by its competitor, I Can't Believe It's Yogurt!, which had been around first. TCBY rebranded its acronym in 1984 to stand for "The Country's Best Yogurt." 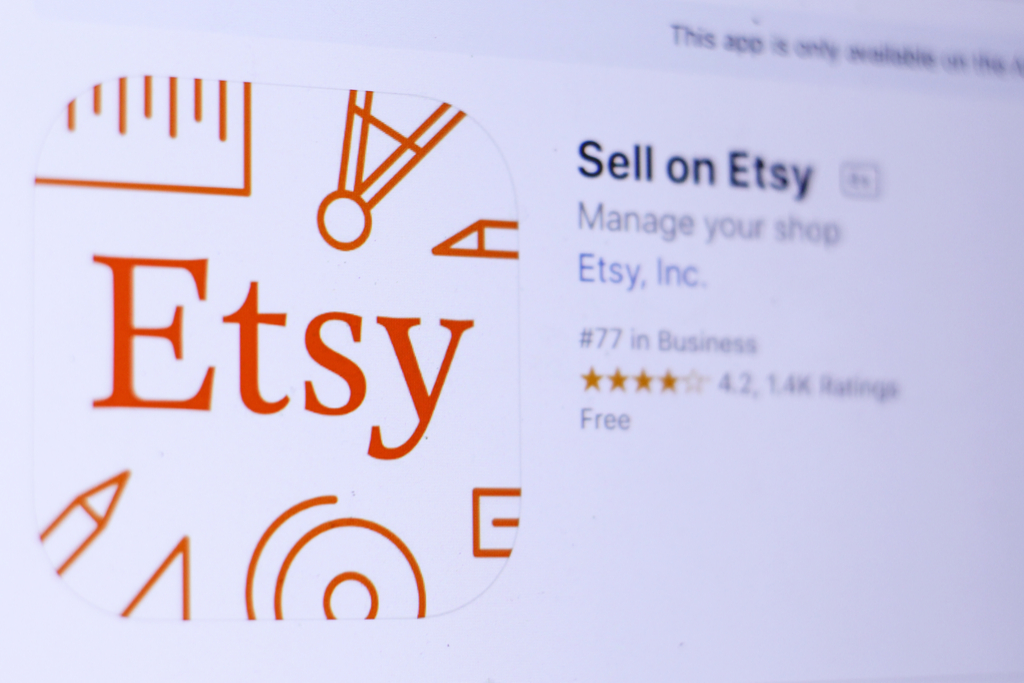 Etsy doesn't actually stand for anything at all. When founder Rob Kalin was creating the online marketplace for handmade and vintage goods in 2005, he said he wanted a nonsense word to build the brand from scratch. He heard the Italian word "etsi," which means "oh yes," while watching a movie one day and decided to use it as his company's name.

No shocker here: AT&T stands for American Telephone and Telegraph Company—the original name when it was incorporated in 1885.

Yahoo! was created by Stanford engineering students Jerry Yang and David Filo in 1994 as a way for internet users to find other useful websites. Appropriately, they named their search engine "Jerry and David's Guide to the World Wide Web." As it became more popular, they renamed it "Yahoo!" because they liked the word from the 1726 novel Gulliver's Travels by Jonathan Swift. Later, they jokingly gave the word the "backronym" (an acronym that applies after the word is coined) of "Yet Another Hierarchical Officious Oracle."