And how you can avoid the same cultural offenses.

Over the weekend, President Donald Trump kicked off his Asia tour with a visit to Japan. On his second day there, he and Prime Minister Shinzō Abe decided to engage in a little carp feeding at the Akasaka Palace, which is a decades-long tradition for international dignitaries. The moment ended with Trump unceremoniously dumping all of the carp food, kind of like a 6-year-old trying and failing to keep his goldfish alive.

Even though eagle-eyed Twitter users noted that Abe was the first to scatter the remains of his food, the resulting photograph invariably went viral and turned into a huge meme on social media.

In honor of this iconic moment, we thought we'd round up 10 even more obvious presidential snafus in other countries. And if you want to avoid getting egg on your face in foreign countries, check out this list of the 30 Biggest Cultural Mistakes Americans Make Abroad. 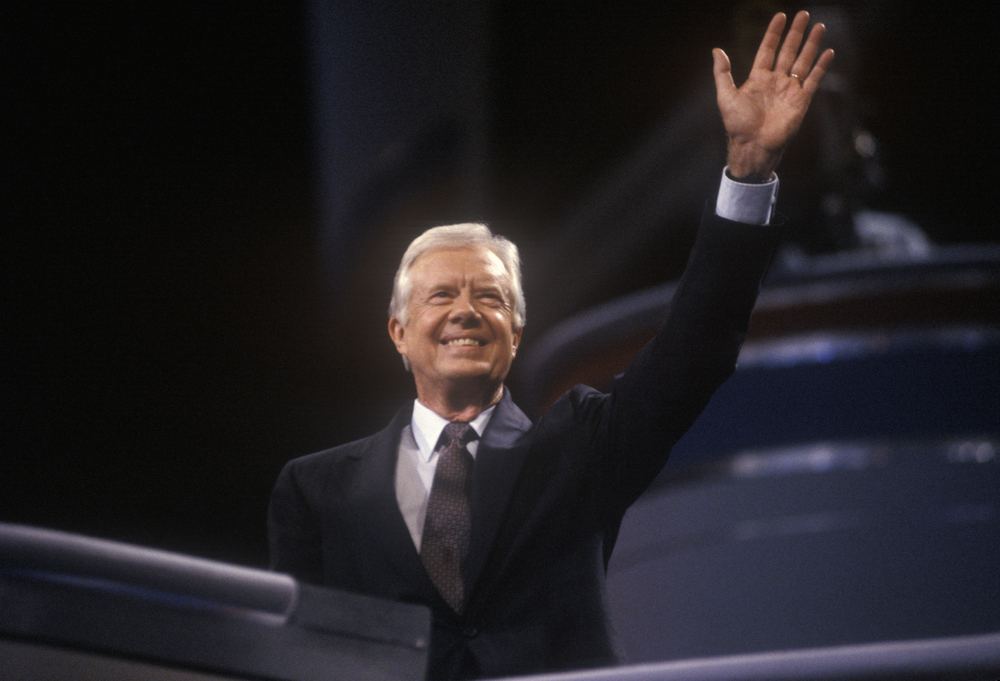 In 1977, President Jimmy Carter gave a speech in Poland, in which he said that he wanted to know the citizens' "desires for the future." Unfortunately, his interpreter translated that as him saying, "I desire the Poles carnally." Lesson number one: always get a good translator. 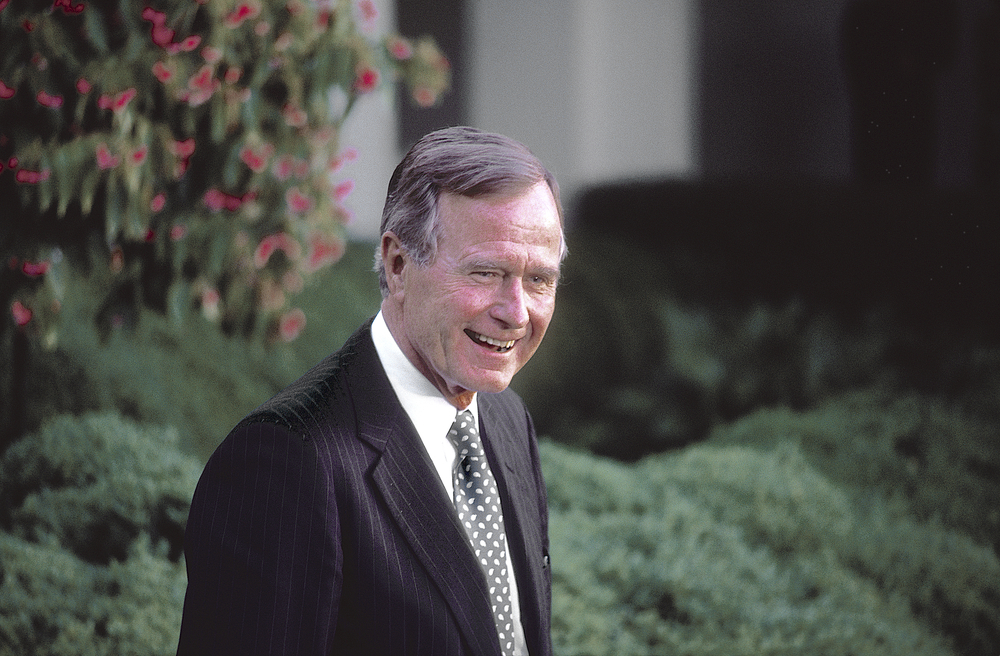 In 1992, George H.W. Bush flashed a few locals in Canberra the V-sign. Unfortunately, while the gesture might be a symbol of victory in America, in Australia it's the equivalent of flipping someone the middle finger. Lesson number 2: Learn what the gestures of the country mean. 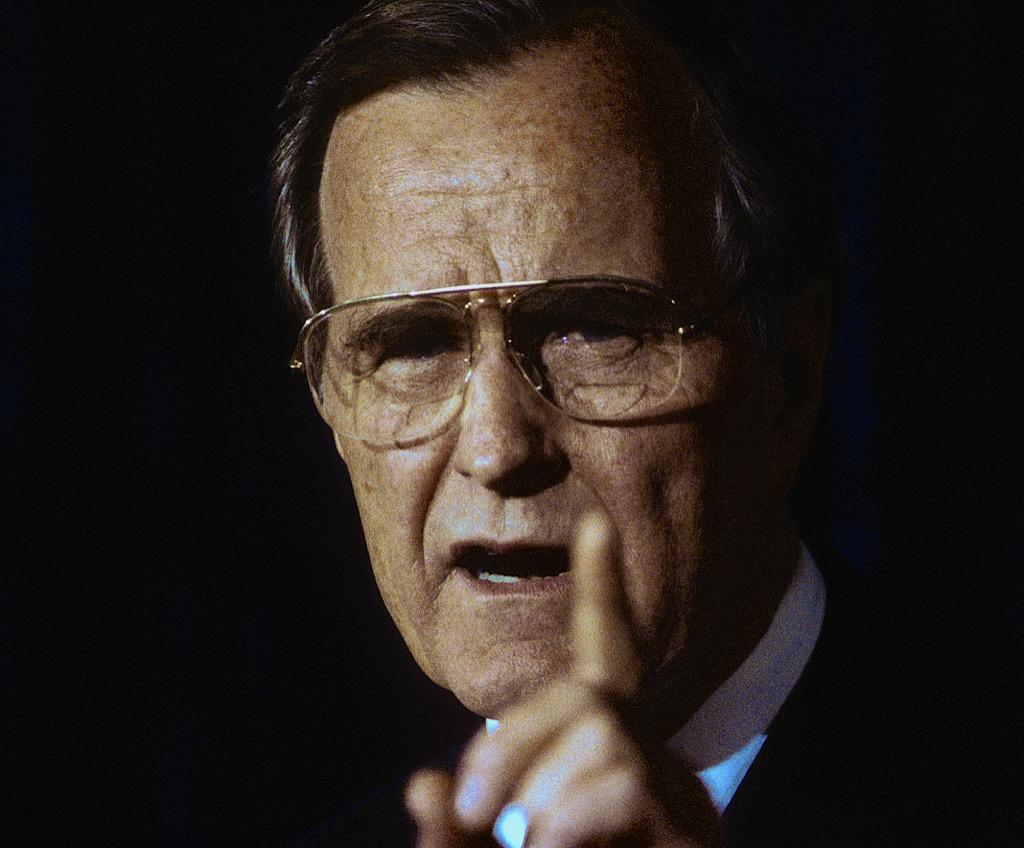 He's been on this list already, but it's sort of impossible to talk about a political faux pas without mentioning the most iconic one of them all: President George H.W. Bush vomiting on the lap of Japan's Prime Minister, Kiichi Miyazawa, and then promptly fainting, during a banquet held at his home in 1992. Lesson number 3: don't hurl on major foreign leaders. 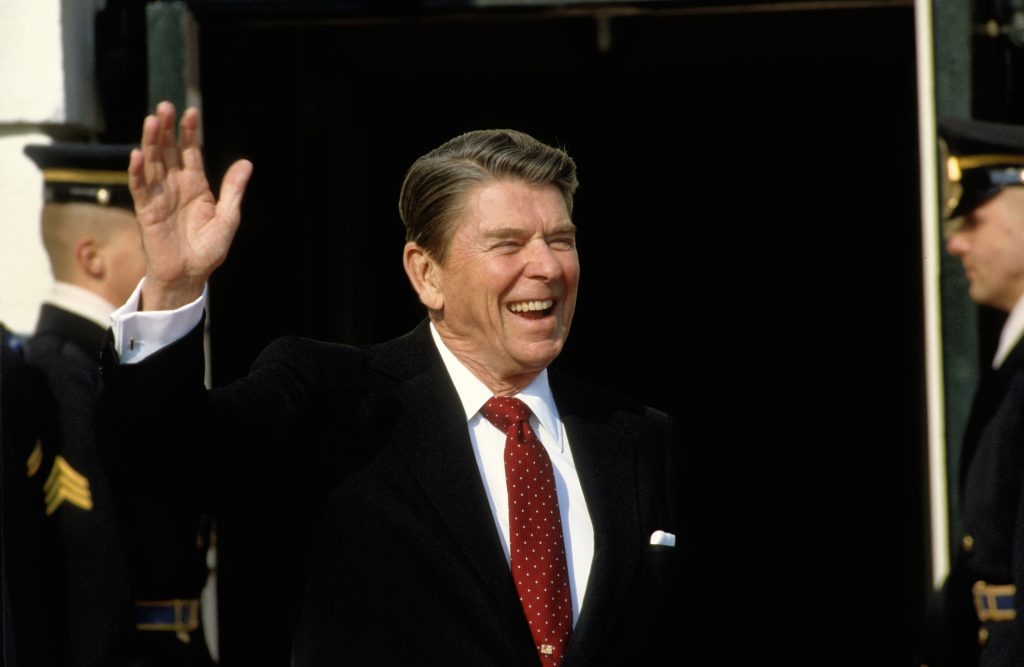 In 1984, Ronald Reagan made the following, off-the-cuff joke about bombing Russia while testing a microphone for a schedules radio address: ""My fellow Americans, I am pleased to tell you today that I've signed legislation that will outlaw Russia forever. We begin bombing in five minutes." Unfortunately, the comment leaked to Russians, who did not find it so funny during the height of the Cold War. Lesson number 4: don't make jokes that might lead to a country to respond with nuclear destruction.

Ronald Reagan momentarily forgets what country he is in In what is perhaps an even worse snafu, President Ronald Reagan offered a toast to Brazilian President Figueiredo and "to the people of Bolivia," during a banquet in Brazil in 1982. First rule of politics: get your countries right! 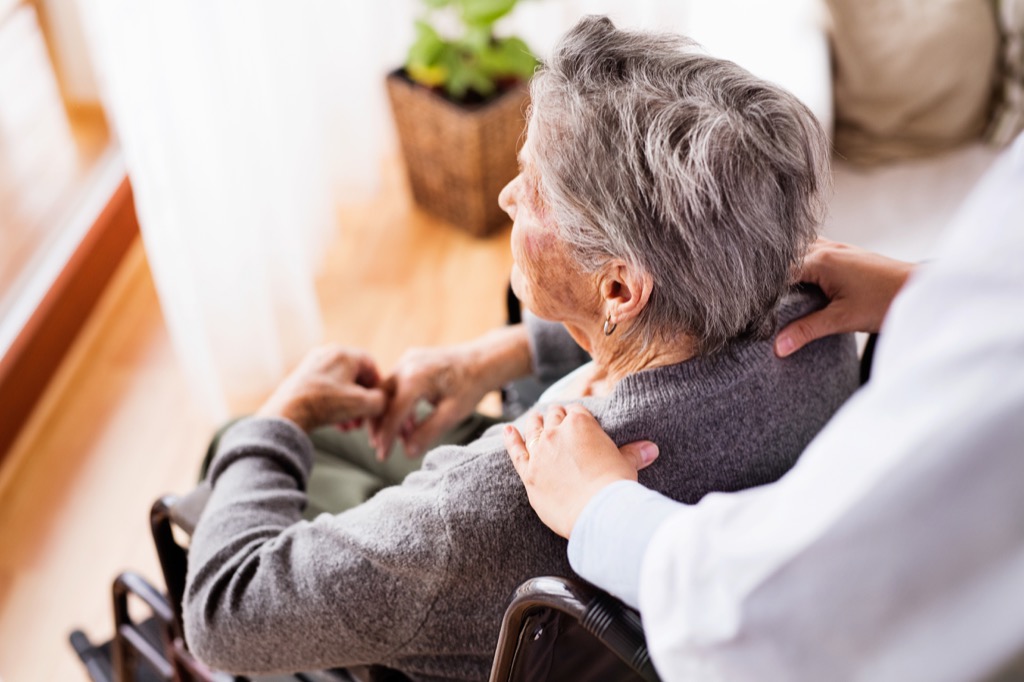 Like father, like son. In 2006, George Bush Junior was spotted on camera giving Germany's leader Angela Merkel an impromptu back rub to help her relax during the G8 summit in St. Petersburg. Let's just say she did not approve. 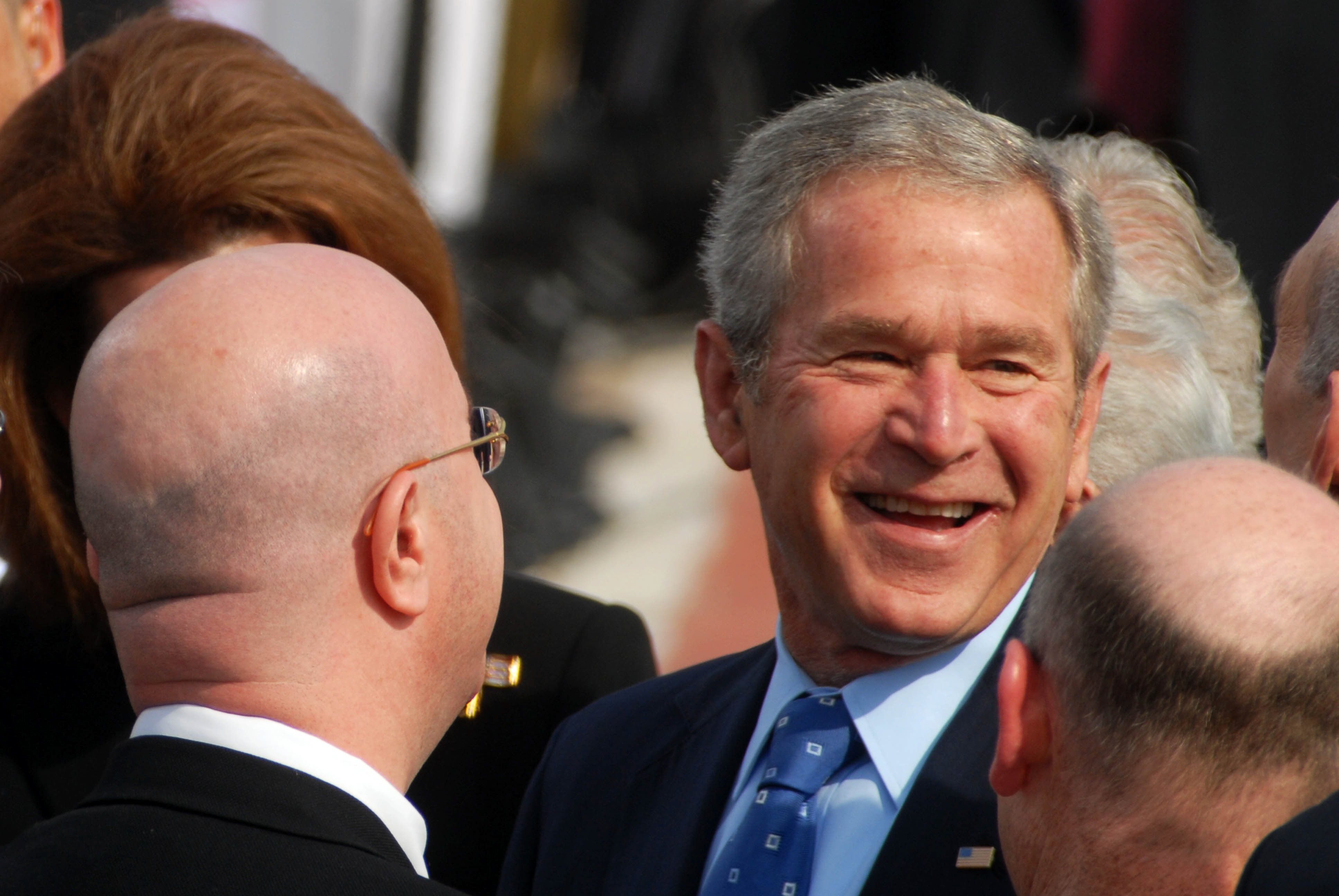 During a 2001 appearance on Spanish television, Bush said that "It is a great honor to travel to Spain and visit the King and also Prime Minister Anzar. But I have to practice the very pretty language, and unless I practice I am going to destroy this language." Indeed, he had actually mispronounced the name of Prime Minister José María Aznar, instead saying "ansar," which is the Spanish word for goose. 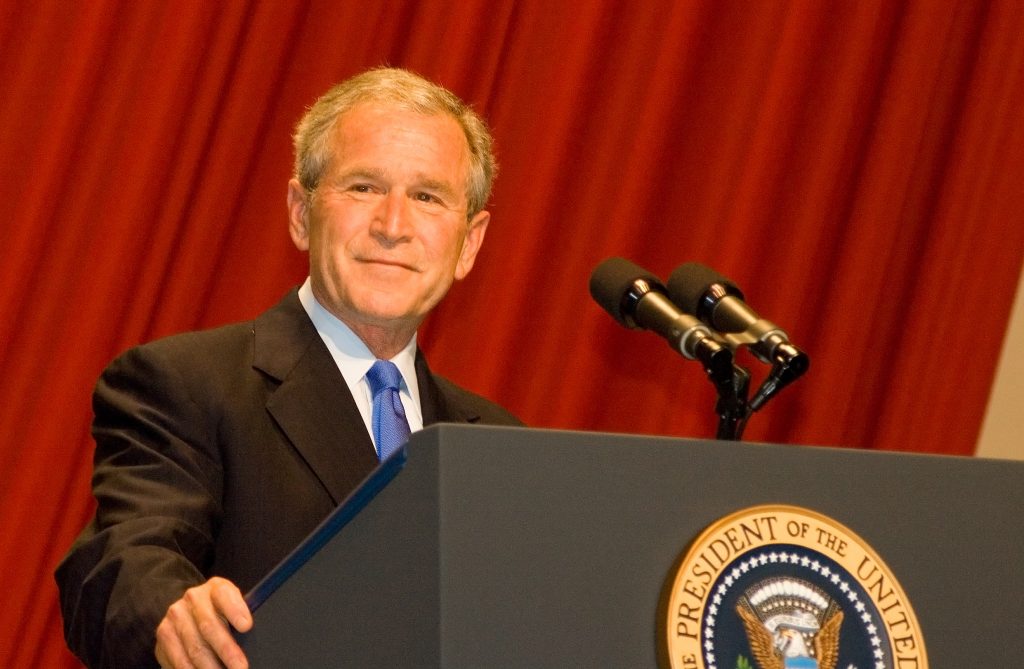 In another cultural mishap at the 2008 G8 summit, Bush tried to get the attention of Italian Prime Minister  Silvio Berlusconi by yelling "Amigo! Amigo!"ae0fcc31ae342fd3a1346ebb1f342fcb 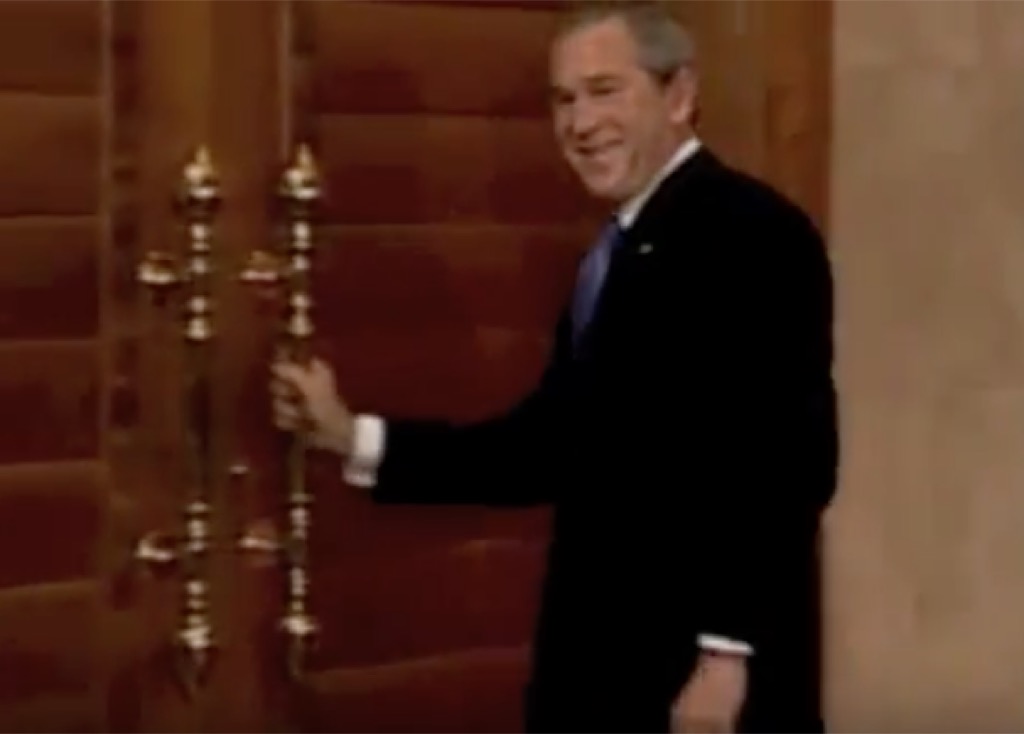 President George W. Bush was trying to escape reporters in Beijing after a long flight, but found himself locked in. I was trying to escape.  Obviously it didn't work," he matter-of-factly told BBC News. You gotta hand it to the man for just taking his stupid mistakes in stride. 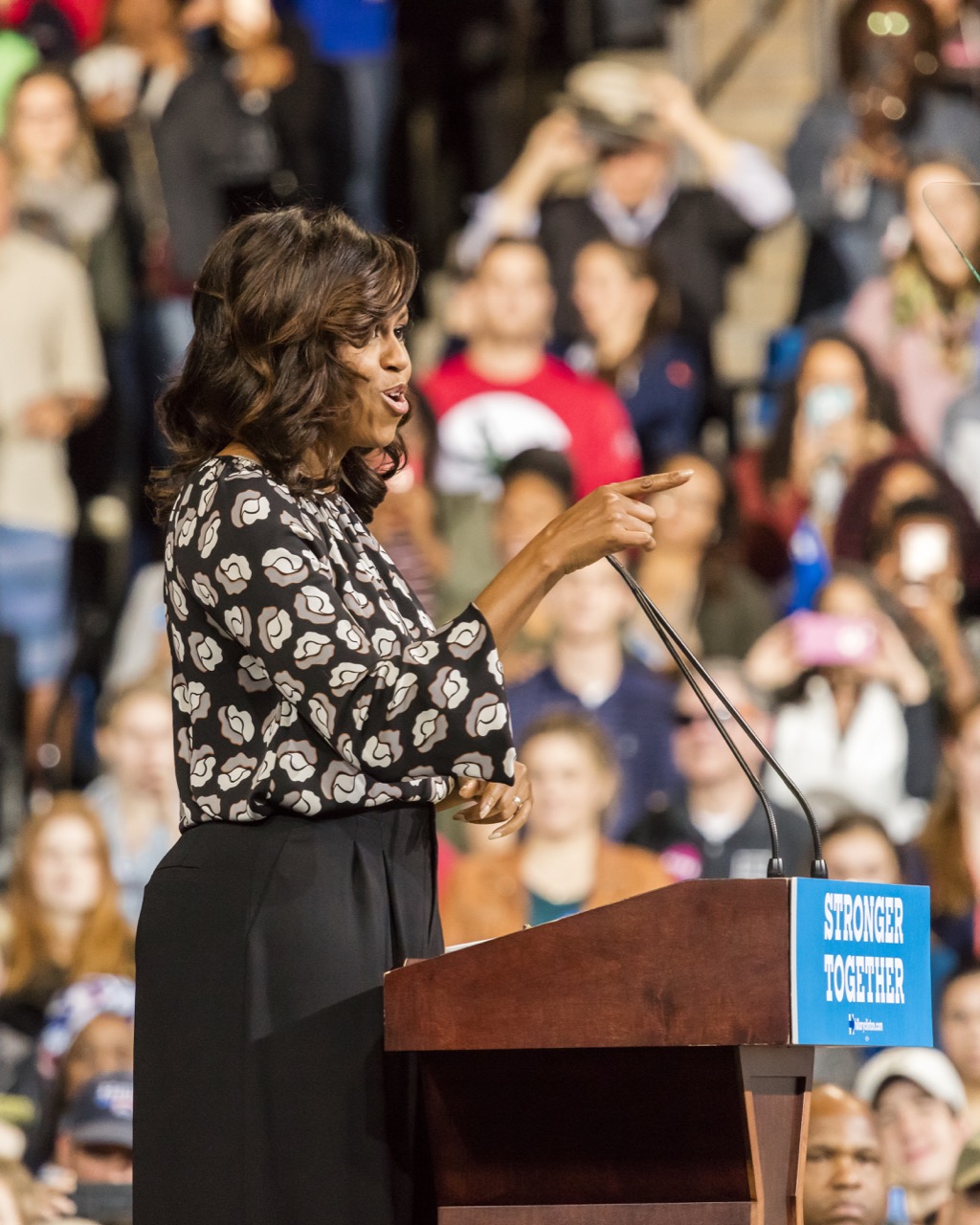 While not technically a president, former First Lady Michelle Obama definitely took charge during her time at the White House, so much so that everyone begged her to run for president after Hillary Clinton's loss. But even the world's most beloved politician can make mistakes. In 2009, she famously put her arm around the Queen, a major no-no that sent British society into a fit of apoplexy.