13 Terrifying Plants You Can Actually Put in Your Home

Turn your space into a living, breathing, breathtaking nightmare!

When you're on the market for a Pinterest-worthy houseplant, you probably have a fairly placid picture in your head: inoffensive succulents, photogenic ivy, maybe some bamboo. What you're probably not thinking of? Installing a bona fide horror show in the comfort of your own home. 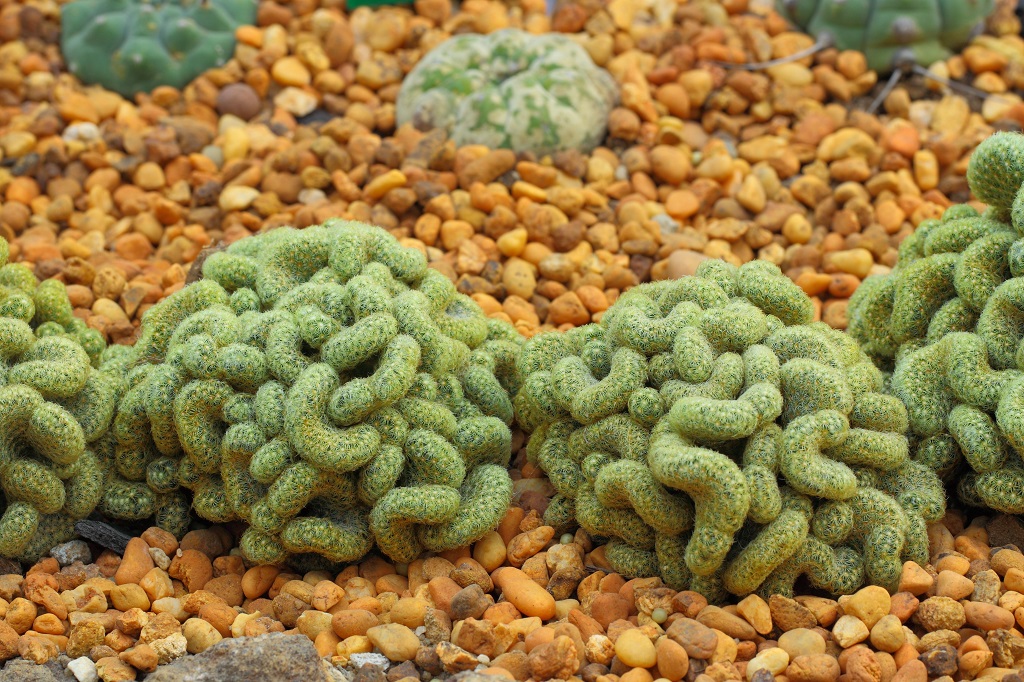 Eerily resembling the contours of a brain, the mammillaria elongata cristata—colloquially referred to as the Brain Cactus—is normally found in the rocky deserts in Central Mexico. That doesn't mean you can't bring this strange plant into your own home. In fact, the Brain Cactus is an incredibly popular houseplant, due to the fact that upkeep is fairly easy, and requires only minimal water and constant sunlight. Finally, a Halloween plant that works around the year. 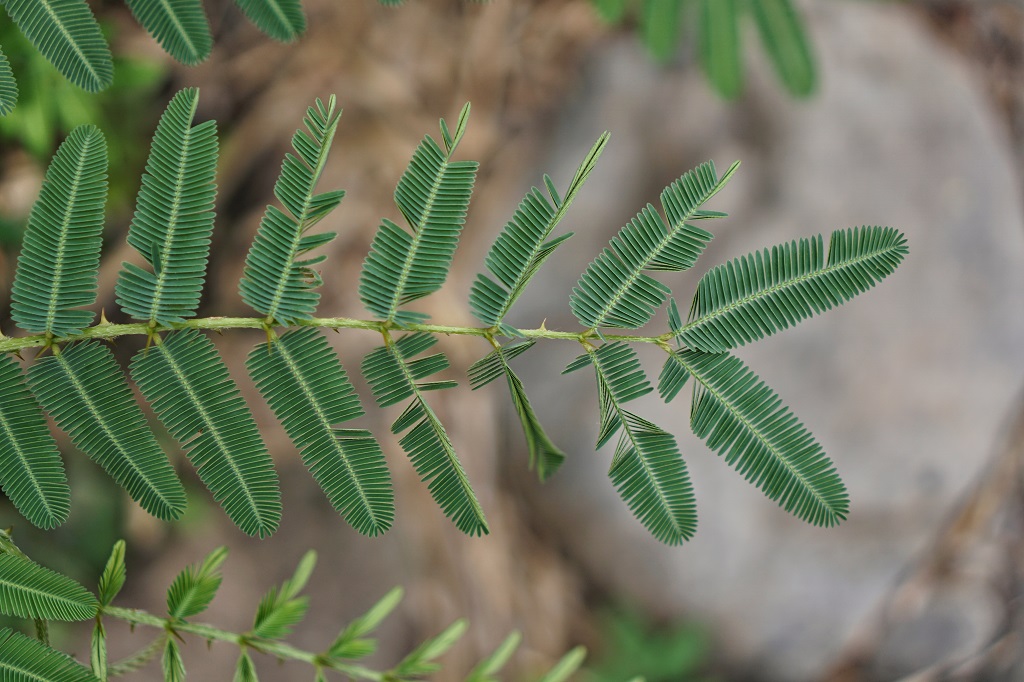 The common nicknames for the mimosa pudica—Shameplant, Humble Plant, Sensitive Plant—can clue you in to this plant's mysterious tricks. Upon being touched, the plant will shrivel up and appear to look dead. Then, only minutes later, the plant will be back to normal, as though nothing ever happened. So, if you wish to have this plant thrive inside of your own home, simply place it inside of loosely packed soil and in a corner of your home that sees the most sunlight and warmth—but don't even think about touching it. 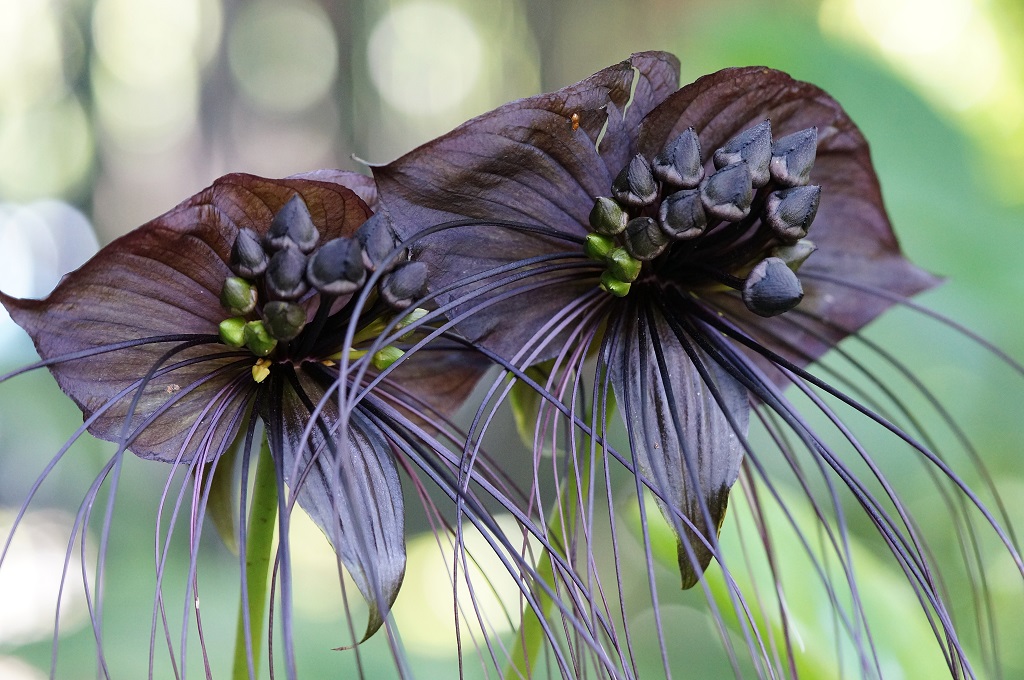 This dark and mysterious plant is said to resemble a bat in flight. (For our part, we think it also resembles the lanky, pensive extraterrestrials from Arrival.) If you're looking to add Black Bat Flowers to your space, be sure to give them plenty of shade and room to grow, as it's weak to sun and can get quite large. 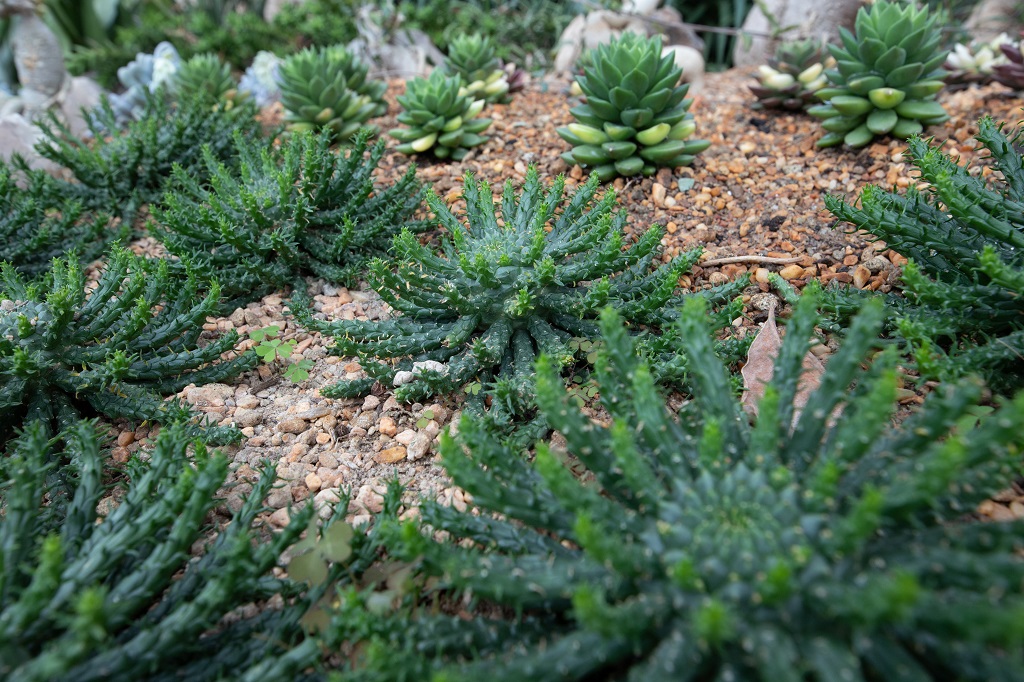 As scary as its namesake, Medusa's Head more closely resembles a pit of snakes than an actual succulent. This South African plant, if left alone, will grow to be two feet in length—two feet of terrifying brambles. Similar to other succulents, this one requires only a bit of water and plenty of sunlight. 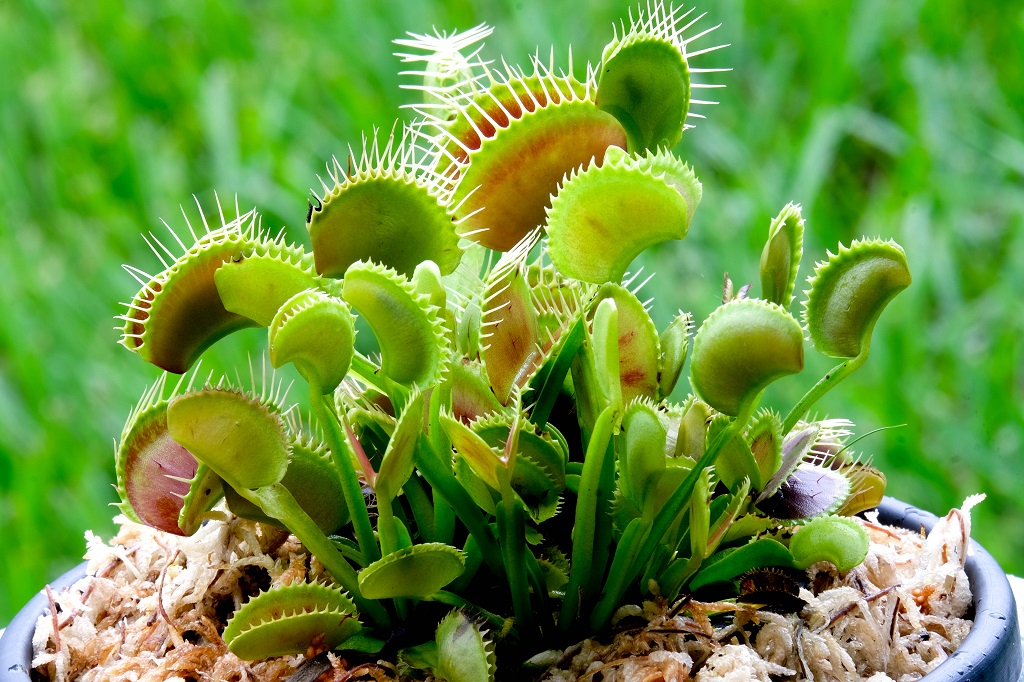 The name may indicate it likes to munch on flies, but the Venus Flytrap actually prefers spiders, beetles, ants, and grasshoppers, which it chomps down on with teeth-like cilia and highly sensitive traps that can snap shut in a tenth of a second. To ensure that your Venus Flytrap remains healthy, give it distilled water or rainwater (never tap water), plenty of direct sunlight, and, if it appears unhealthy, some insects. 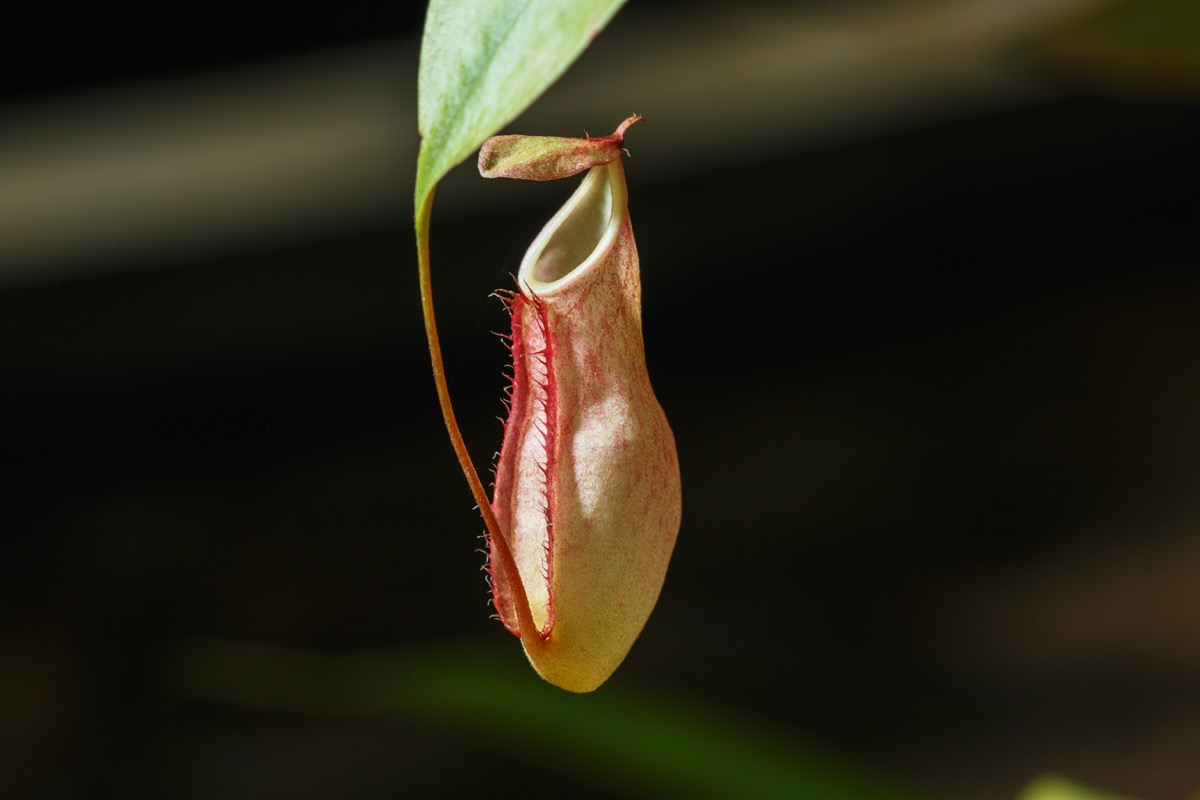 The Monkey Cups plant is technically cousins—scientifically speaking—with the Venus Flytrap, but it's far more fear-inducing, at least to prey. By using a sweet syrup, the planet is able to attract—and capture—victims as large as rats, birds, and even small lizards. (Monkeys are also known to drink from the cups, hence the name, though no primate is small enough to get captured.) To keep your Monkey Cup thriving, feed it only distilled water or rainwater and keep it in a warm and sunlit environment.

To make your garden pest-proof, simply line it with Oleander, which looks harmless, but is known for toxic leaves, flowers, and branches that have the power to seriously harm or kill those who ingest its fragrant blooms. Needless to say, homeowners with small children and pets shouldn't purchase plant. But if you still want to get one, know that, to keep it alive, Oleander needs an environment with plenty of sunlight that won't dip into freezing temperatures. 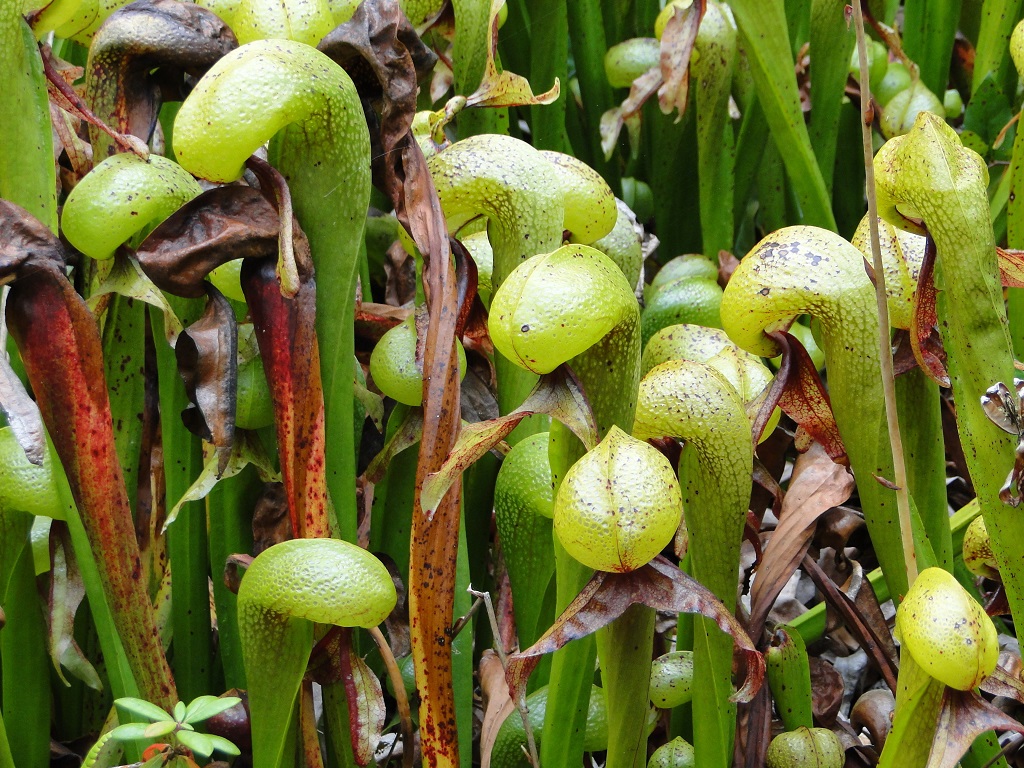 Originally hailing from the Pacific Northwest, a Cobra Plant needs only two things to thrive: cold, purified water and a cool environment. Take advantage of this plant's affinity for "eating" small insects by placing it in an area of your home that might have frequent bug activity. It'll be good for the plant—and for your psyche. 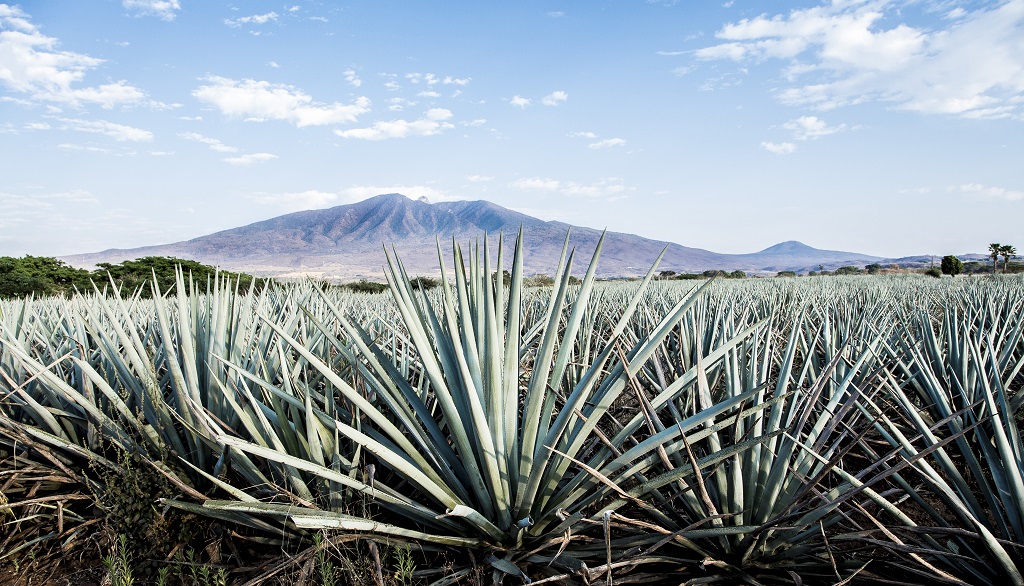 It's essential for tequila, but the Agave plant is no slouch. Lined with sharp, spiked edges and outfitted with acidic sap, they often inflict harm on any animal looking to draw nutrients from its blooms. To take care of your Agave plants, you'll only need to water it once a week in the summer and once a month in the winter; it's a relatively forgiving plant. 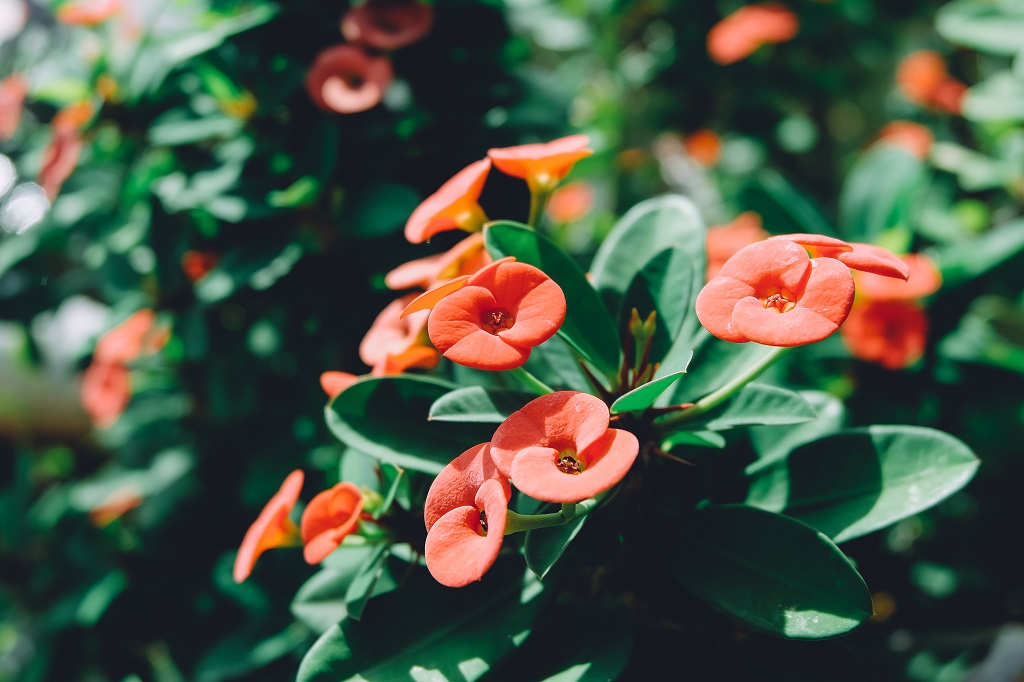 Don't let the brightly colored flowers trick you: a Crown of Thorns plant is nothing to let your guard down around. If ingested, its sap can be toxic, and it can cause a rash when exposed to skin. Oh, and the plant is covered in (no surprise here) thorns. A Crown of Thorns will only need water about two times a month, and sap drainage can actually be controlled by dipping the ends of the plant into warm water for a few minutes and allowing it to dry off for at least two days so it can form hard, calloused ends. 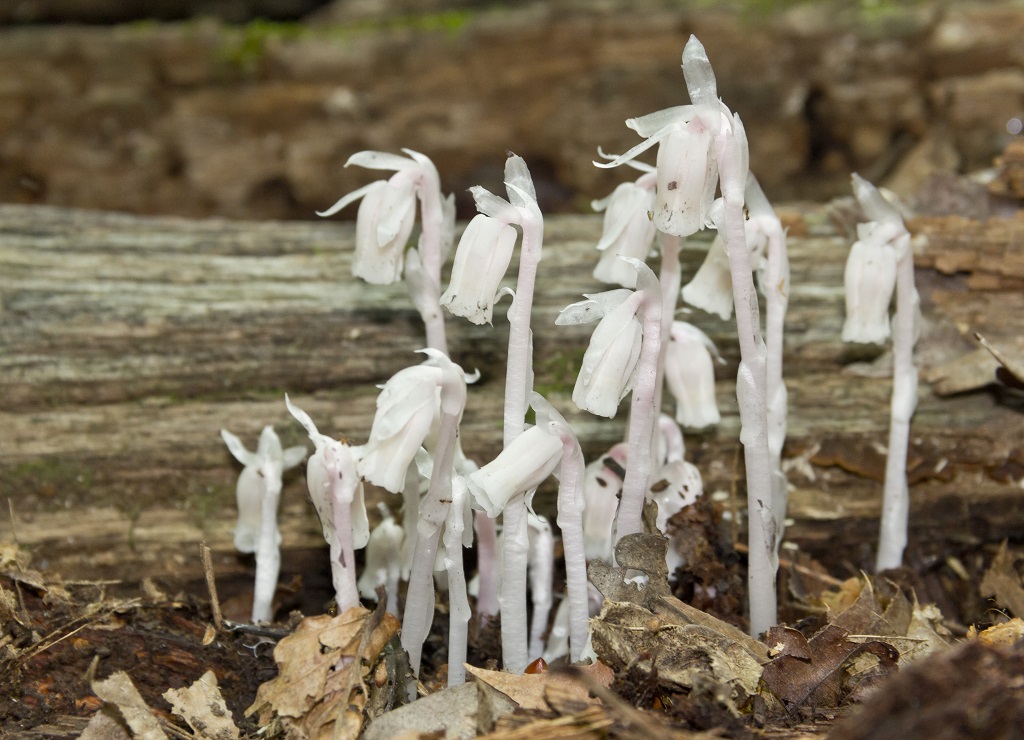 Known as the "vampire of the garden," the Ghost Plant gathers its food by sucking the nutrients from other surrounding plants. While it gets its name from a ghost-like appearance, the plant's behavior is also akin to phantoms of lore, as it can only thrive in dark corners. To ensure that a Ghost Plant will survive, plant it underneath a damp birch tree. 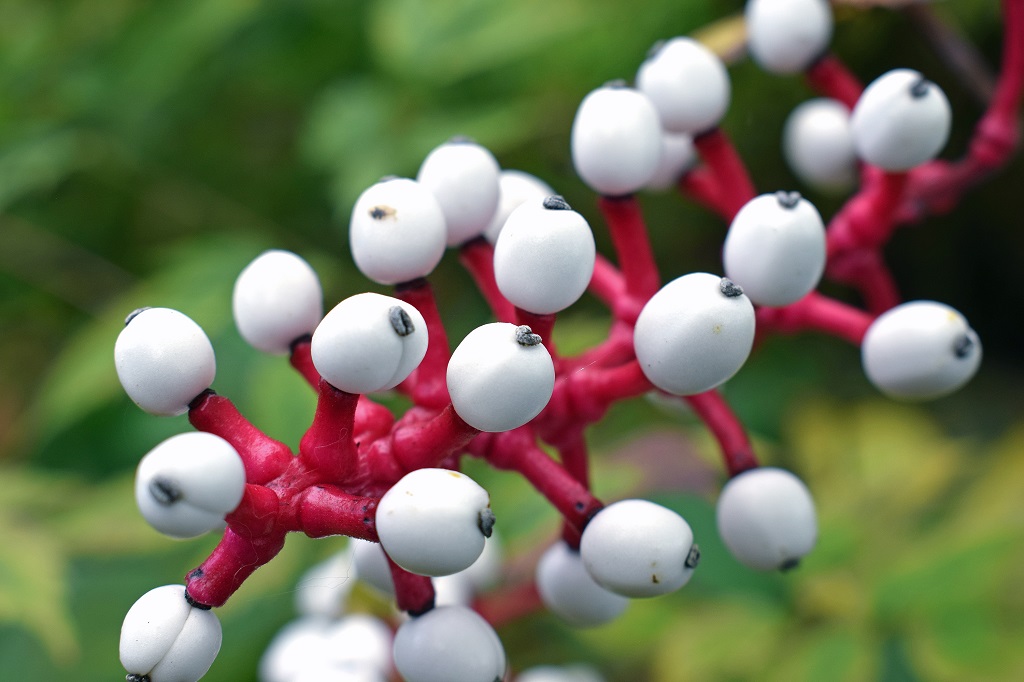 Resembling what could be described as group of eyeballs attached to a solidified brachial artery, a Doll's Eyes plant could be the perfect addition to a Halloween party. Feel free to get one at any time of the year, as taking care of a Doll's Eyes plant is no tall order—so long as it dwells in rich, damp soil. Just don't ever ingest it! Doing so can induce cardiac arrest. 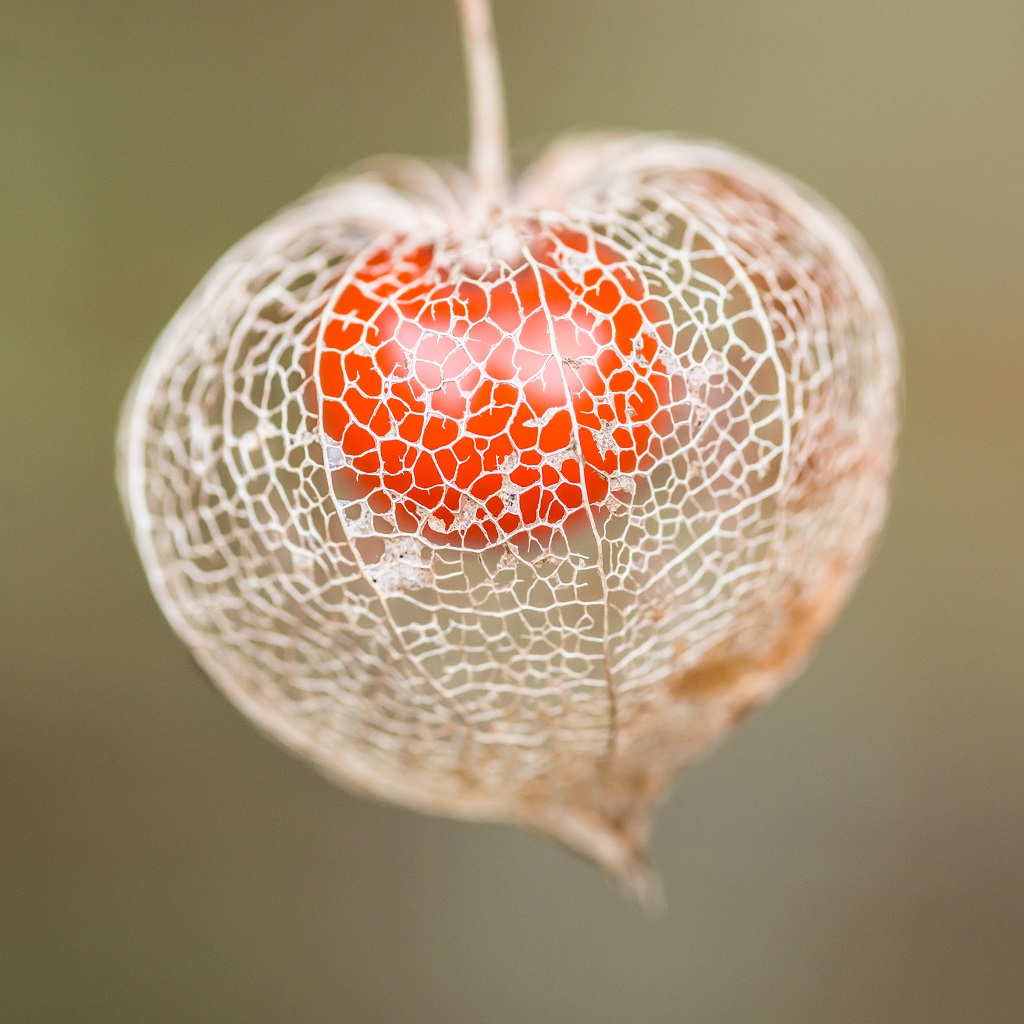 Each July, during Ullambana—the Japanese Ghost Festival, a Buddhist celebration meant to honor the dearly departed—people offer seeds of the physalis alkekengi, or lantern plant, to help guide the souls of the dead. This ghastly affiliation is fitting: Once the vivid orange lantern plant matures, it turns into a ghostly white skeletal shell. To thrive, you'll need to give it a warm and moist environment at all times.

Ashley Moor
Ashley hails from Dayton, Ohio, and has more than six years of experience in print and digital media. Read more
Filed Under
Garden • Home • Plants
Read This Next
Latest News
Read This Next