How to turn an uncomfortable conversation into a morale-building exercise.

Every manager's been there before. One moment, your team is happy, performance is high, and your budget numbers feel almost too good to be true. For once, you feel like a corporate Tom Brady, leading an unstoppable, well-oiled machine down the field. But then your star performer comes into your office when you least expect it and brings up… the raise question.

Whatever decision you make, being able to navigate this conversation is one of the most important skills any successful manager or boss can have. That's why we spoke to some amazing experts who offered their advice for making sure you do everything right and with a level of bureaucratic, rhetorical jiujitsu you never knew you had. And for more great leadership advice, here are the game-changing strategies every boss should know.

1
Avoid the Question to Begin With

Ideally, you'll be tuned in enough to your employees that you will head off any questions of a raise before it comes up. "Smart bosses rarely run into the raise question," says Heidi Pozzo, founder of business performance consultancy Pozzo Consulting. "They understand the market for their best people and compensate them at the top of or over the range. When hiring a top person, they err on the side of paying a bit more when bringing that person in so they know they are valued."

Likewise, a well-timed bonus shows you are willing to put your money where your mouth is. "Smart bosses understand what drives their people and ensure they are engaged and fulfilled by what they are doing," says Pozzo, who adds that it's not often the pay itself that matters so much as the demonstration that the employer is paying attention to the work. "People rarely leave for pay, they leave because they don't enjoy their work, their boss, or their work environment." And for more ways to be a better boss—and an athlete, parent, and all-around dude—here's 50 Ways to Be a Better Man.

If a worker is asking for a raise, that's a sign that they are assertive and engaged. "An employee who has the motivation, the courage, and the logic to make a smart case for a raise should be rewarded," says career and executive coach Maggie Mistal. "After all, that's the kind of behavior that will not only help the employee thrive but the company thrive as well."

Tell them outright that you respect their honesty and appreciate their hard work and willingness to make the organization better. If for nothing else, it's a friendly way to begin the conversation. And whatever you decide, let them know that you're listening and you truly care.

"The best employees are often the ones who will ask for a raise and if that request seems to fall on 'deaf ears' you can bet that employee will start networking and looking for their next job where an employer will listen to them," Mistal adds. Now, for more great career advice, here's how the smartest men get ahead at work.

3
Schedule a Time to Discuss Further

The raise question can come up unexpectedly, in the heat of a discussion or as you're heading out the door. Don't give an immediate answer. Instead, agree on a time when you can both sit down to give a raise a serious consideration. "A good employer should expect these things and be prepared, but an immediate response should be something along the lines of 'tell me what you're thinking and let me consider for a day or two,'" says Tyler Benedict, founder of Bikerumor.com.

Benedict's employees all work remotely, so when he's gotten the question, he made a trip to see them face-to-face. "Doing this in person shows that you're committed to them, and it allows for immediate, honest conversation without the potential contextual errors that can occur with email," he says. "I explained that I valued his work and wanted to give him the opportunities to grow and to create the type of job he wanted as long as the necessary work was being done."

It also gave the worker the time to review his job performance and prepare a case for why he deserved a raise, and for Benedict to consider how much he could afford to offer—if anything at all.

4
Use It to Your Advantage

Smart bosses know the raise conversation is a negotiation just like any other, and that means he or she can use it to his advantage. After all, if a worker comes into your office and complains that he's underpaid, and you simply pay them, you're a bad boss.  Meanwhile, savvier bosses will use it as a quid pro quo to demand better performance, a bigger role, and even shake up the entire team.

"Talk to them about what they wanted to do to grow in the company, and what additional responsibilities or efforts they were ready to take on to justify the higher pay," says Benedict. 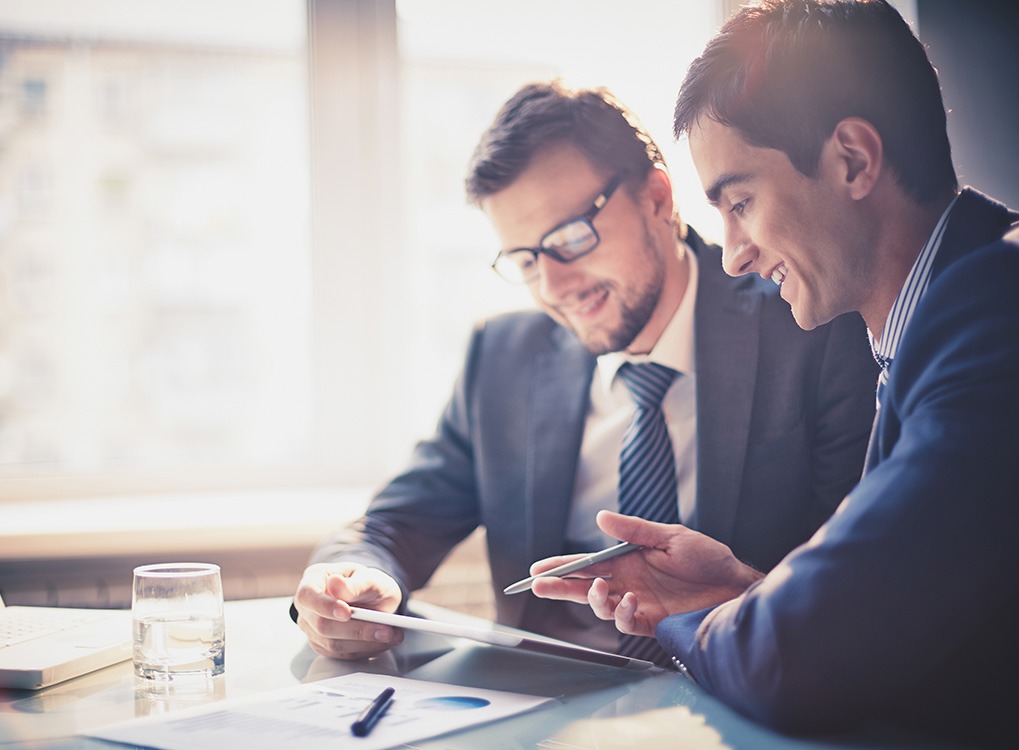 Just as the worker has to make their case for why they deserve a raise, it is up to you as an employer to have a clear understanding and justification for what you think they do or do not deserve. "Look at other employees doing similar work and check their salaries. Consider seniority and contribution to the organization, teamwork, and culture. Hear from the employee why he/she deserves a raise," says Laura MacLeod, LMSW, HR expert and consultant, and founder of From the Inside Out Project. "At the end of the day, if the worker is worth keeping, the money is well spent."

In most cases, you probably don't have all these answers at the tips of your fingers. So put that back on the employee asking for the extra money. 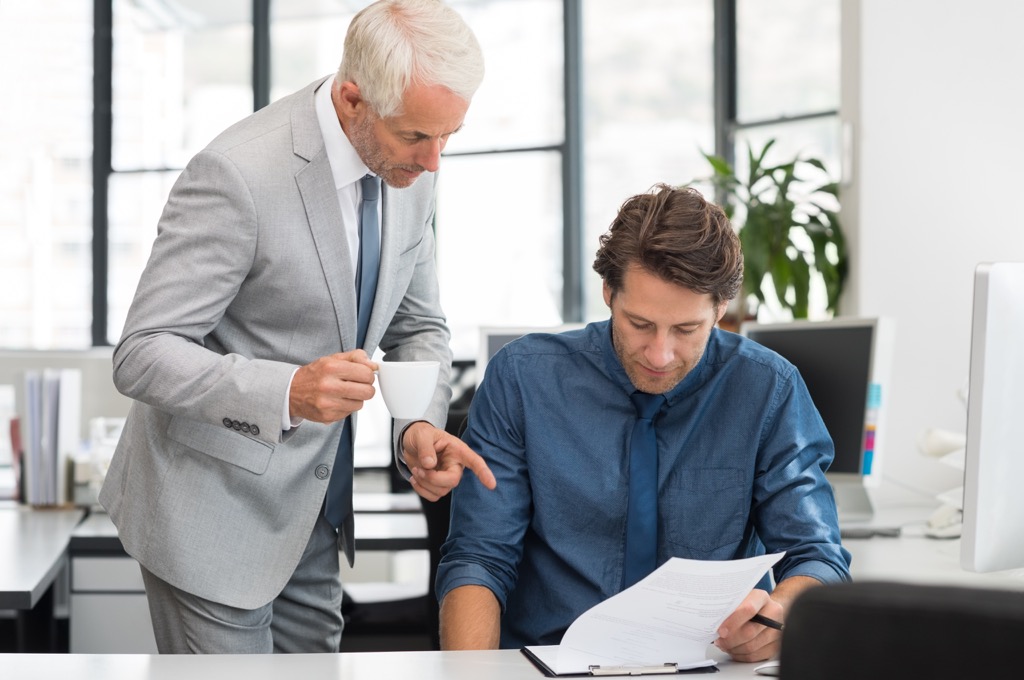 Don't focus the conversation on the bottom-line number. Instead, elevate the conversation to look more broadly at the company's performance and how that employee could add to it. "Make sure they understand the company's goals and your expectations of them," says Benedict. "Presumably, you've set the goals and expectations and figured out what you can pay for those, so if they agree to the terms, then it's a win/win. Don't pay more than you can afford to, and unless there's a compelling reason to do otherwise, don't pay more than you need to."

A raise discussion is a great time to look at your employee—and team's—performance from 30,000 feet up.

7
Be Honest and Specific

At the same time, the more you can keep the conversation focused on concrete results the worker has (or has not) produced—revenue generated, new clients brought in, projects completed—the better it will be for both of you.

Even if you have to say "no," lay out in specific terms what it would take to get you to "yes." Instead of a demoralizing encounter that will lead to a poorer performance from the worker (or them leaving altogether), if you give clear expectations for what you want from the employee, the "raise conversation" could give them a renewed focus at work and improve your bottom line in the process.