These are the movie couples that fell in love IRL.

On-screen romances set the tone for what we come to expect in real life, whether you dream of a Peter-Gabriel-on-a-boom-box fantasy a la Say Anything or just can't get Blue Valentine's melancholy relationship out of your mind. However, for those actually involved in the making of your favorite movies and TV shows, life often imitates art.

These co-stars have taken their romances off-screen and into real life, with many dating long after production wrapped. And for others, like these 20 Celebrity Couples With Major Age Gaps, their May-December romances didn't do anything to cool down their passion for one another. 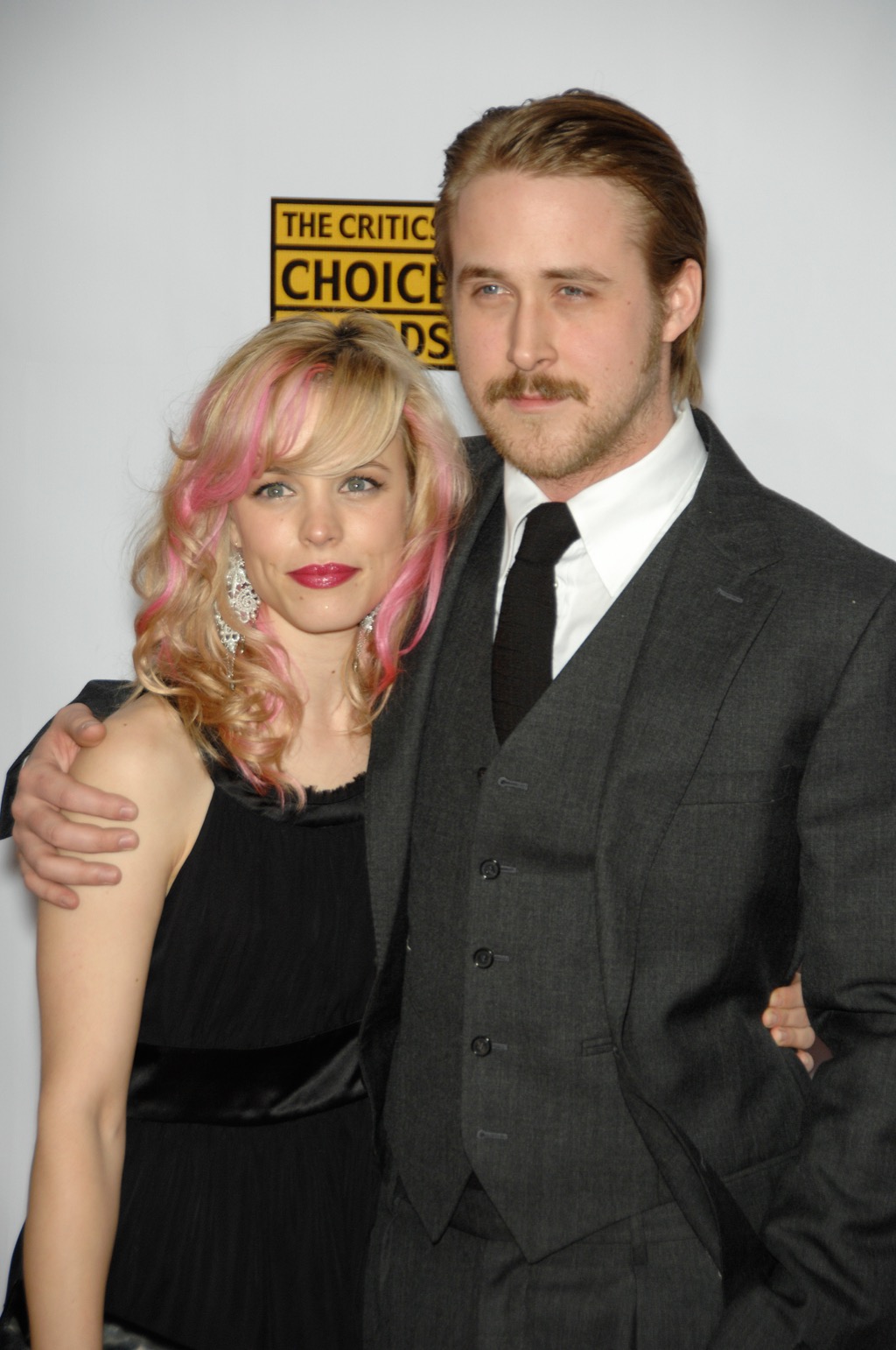 McAdams and Gosling, who starred together in The Notebook as one of the most-beloved on-screen couples of all-time, dated off-screen for over two years. The Canadian duo were together from 2005 to 2007, split, and got back together in 2008 before calling it quits for good. And if you're thinking about starting something up with a co-worker, make sure you know the rules for dating a colleague first.

Mila Kunis and Ashton Kutcher played teen couple Jackie and Kelso on That '70s Show from 1998 to 2006, but it wasn't until years later that the two made things official in real life. Following Kutcher's divorce from Demi Moore, the actor started dating Kunis in 2012, and the pair, who married in 2015, now have two children together.

Angelina Jolie and Brad Pitt's famous coupling started on-screen, when the two played opposite each other as married assassins in Mr. & Mrs. Smith in 2005. After Pitt's marriage to Jennifer Aniston ended, he and Jolie went public with their romance, and ended up marrying in 2014, after six children and nearly a decade together.

The following year, they played a couple once again when they teamed up for Jolie-directed By the Sea. However, by 2016, the couple had separated. While Pitt's life has been tabloid fodder for years, fans may not know that he's one of the celebrities who have conquered depression and found happiness.

During their tenure playing love human-vampire couple Elena and Damon on The Vampire Diaries, Ian Somerhalder and Nina Dobrev dated off-screen, as well. The pair were together for close to three years before ending their romance in 2013.ae0fcc31ae342fd3a1346ebb1f342fcb

Things heated up in chilly Fargo for Ewan McGregor and co-star Mary Elizabeth Winstead. While both McGregor and Winstead were married to others when they played on-screen couple Ray Stussy and Nikki Swango, their respective relationships soon dissolved. Winstead announced her separation from husband Riley Stearns in May, 2017, and McGregor announced his separation from his wife of 22 years after photos of him and Winstead kissing were published.

In 2003, long before the Marvel show of the same name hit Netflix, Jennifer Garner was the Elektra to Ben Affleck's Daredevil. The two began dating the year after the film's release, and had three children together before splitting in 2015. If you're taking your romance out of the office, make sure to weave these essential first date questions into the conversation. 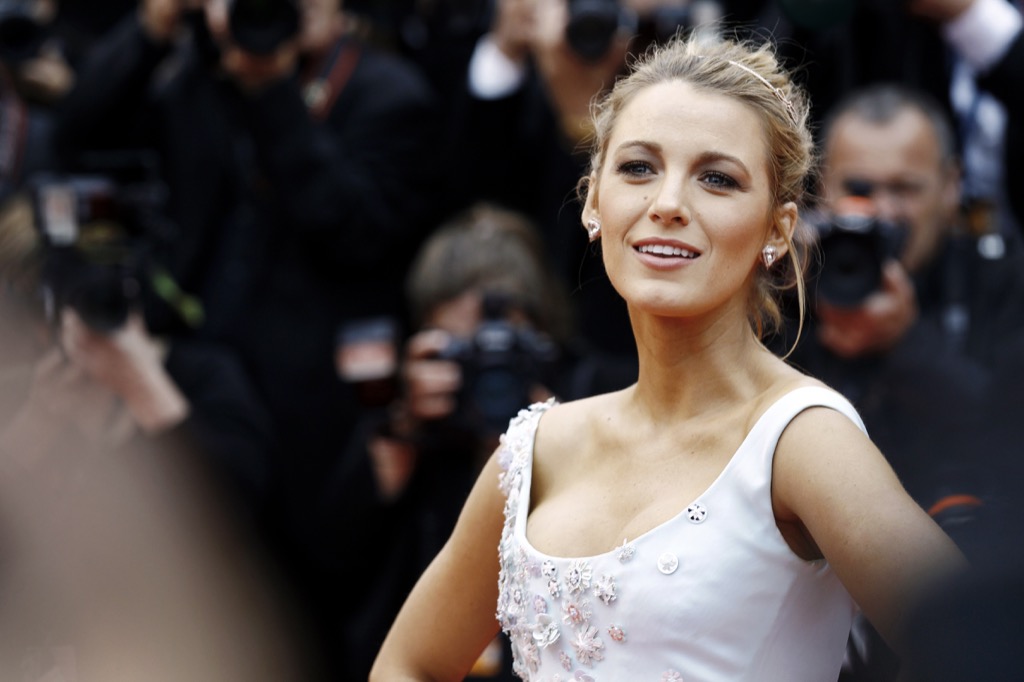 Back in the late 2000s, Gossip Girl stars Blake Lively and Penn Badgley were young Hollywood's hottest couple, both on-screen and off. The pair eventually broke up in 2010, and Lively tied the knot with Ryan Reynolds two years later. More recently, in 2017, Badgley married Domino Kirke, sister of Girls star Jemima Kirke. 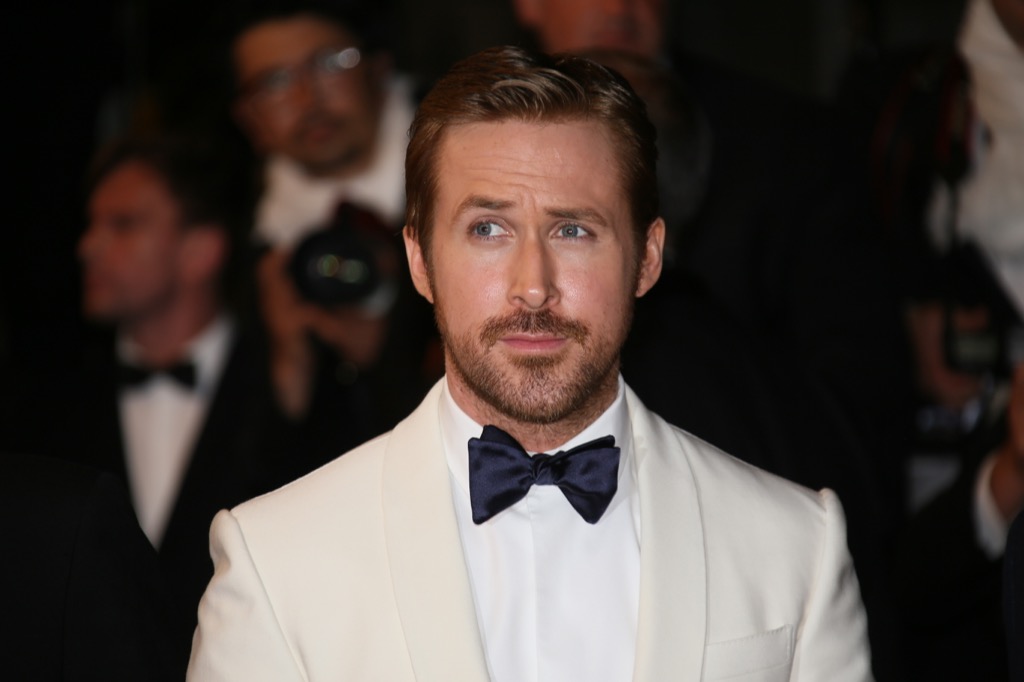 A serial workplace dater, Ryan Gosling found love on set yet again with Eva Mendes, with whom he starred in 2012's The Place Beyond the Pines. The two started dating during the filming of the movie in 2011 and have two daughters together. 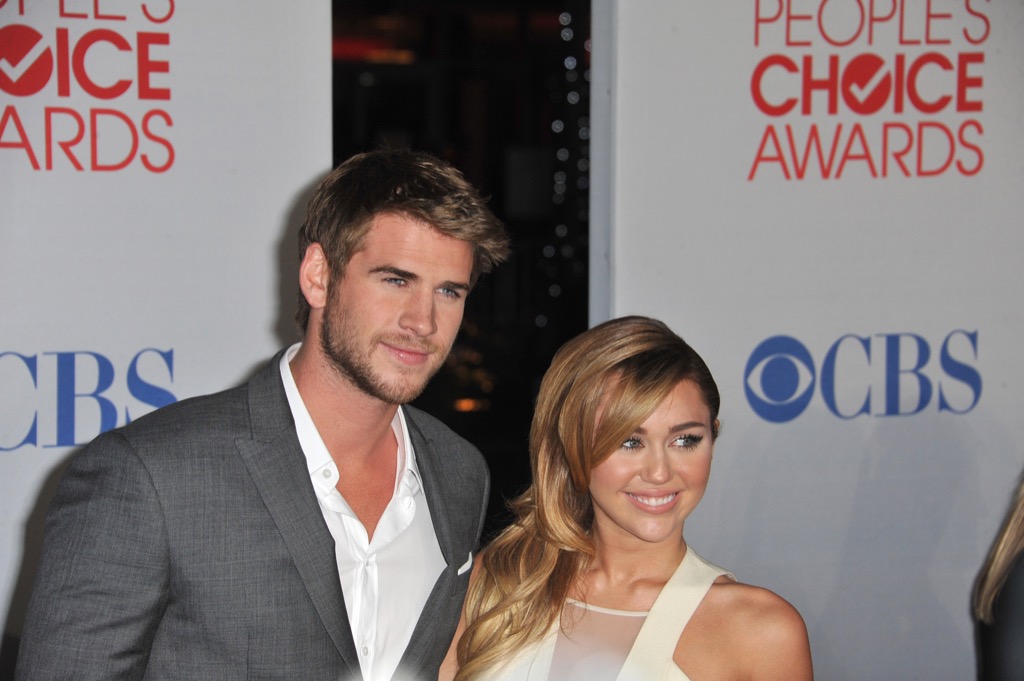 Before Younger Now and her stint on The Voice, Miley Cyrus was just a teenager falling in love in front of a global audience. Cyrus and Liam Hemsworth starred as a couple in 2010's The Last Song, based on the Nicholas Sparks novel of the same name, and became a couple in real life, as well. After a brief split, the pair reunited in 2016 and announced their engagement later that year. 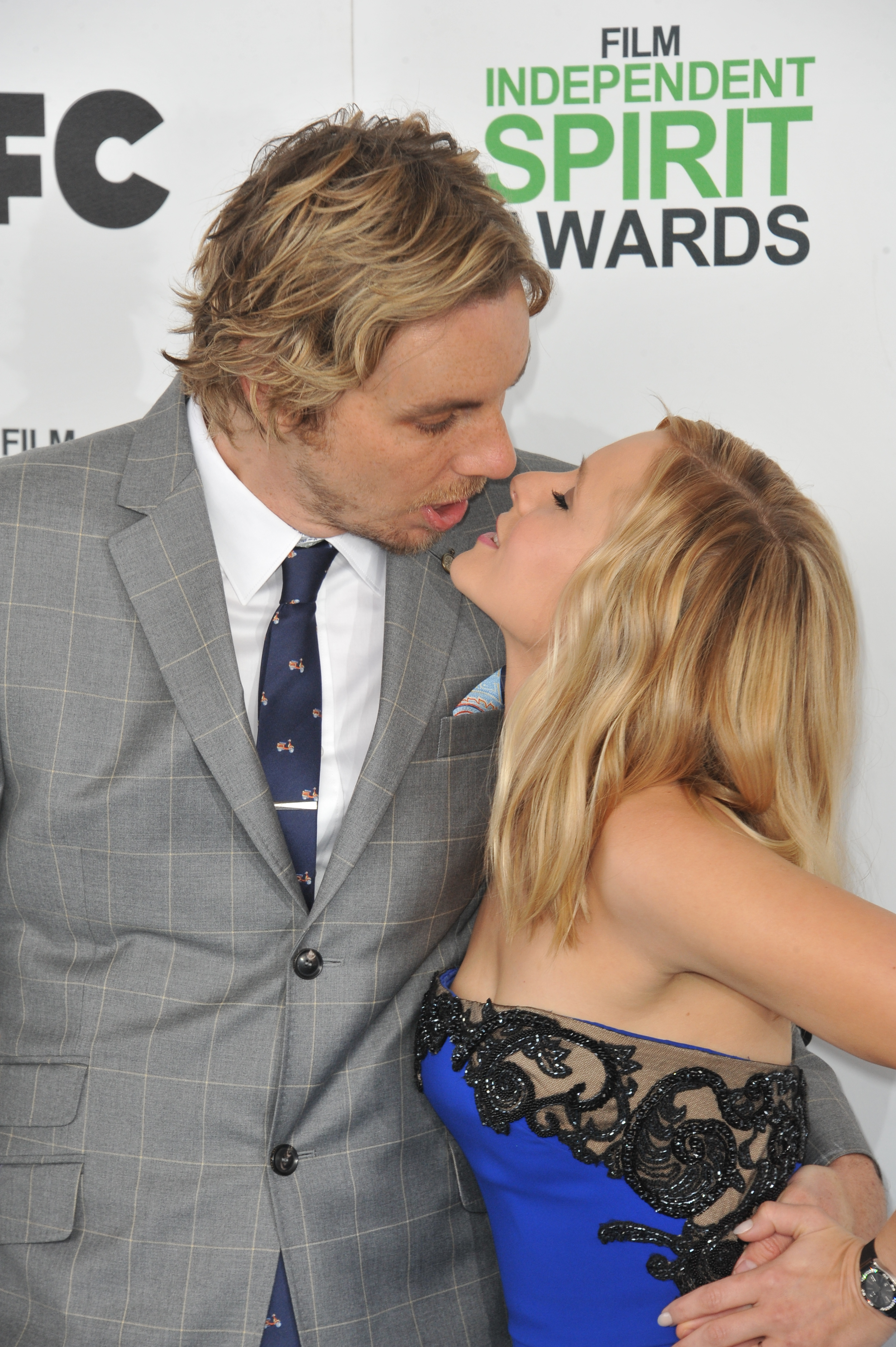 Everyone's favorite sloth-loving couple, Kristen Bell and Dax Shepard, got their start on-screen. The pair started dating in 2007, starred as love interests in 2010's When in Rome and 2012's Hit and Run, and married in 2013. And if you love them as much as we do, here are their secrets to marital bliss.

Zac Efron and Vanessa Hudgens first played couple Troy and Gabriella in the High School Musical movies before coupling up in real life. The pair dated for three years before breaking up at the end of 2010. 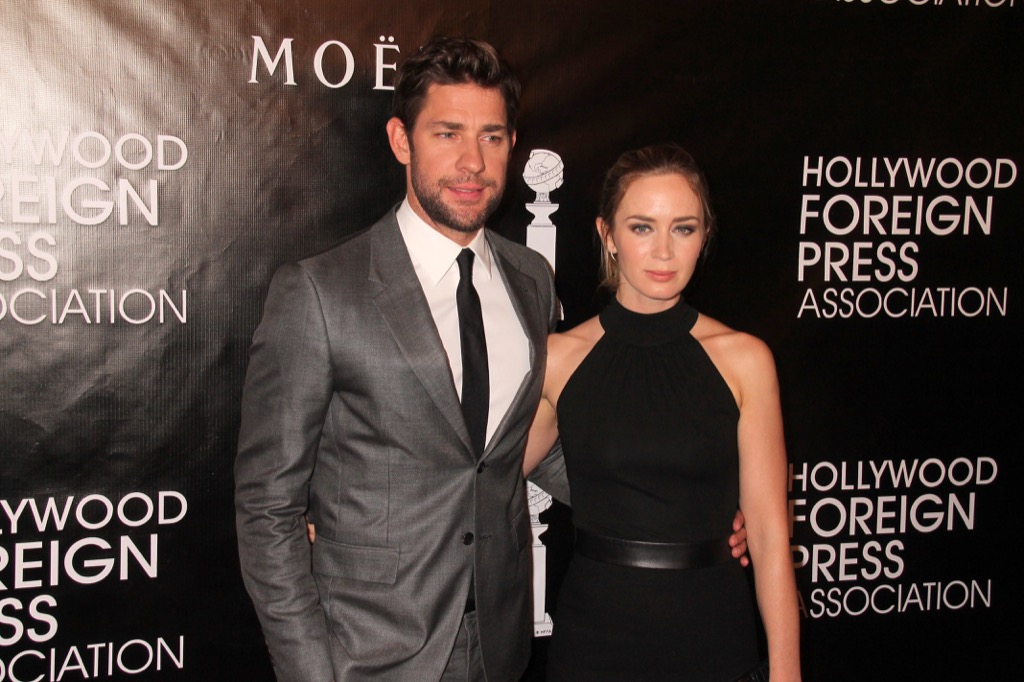 Real-life couple Emily Blunt and John Krasinski, who wed in 2010, will soon be paired onscreen, as well. Blunt and Krasinski will star as a married couple in Krasinski-directed supernatural thriller A Quiet Place, scheduled for release in early 2018. 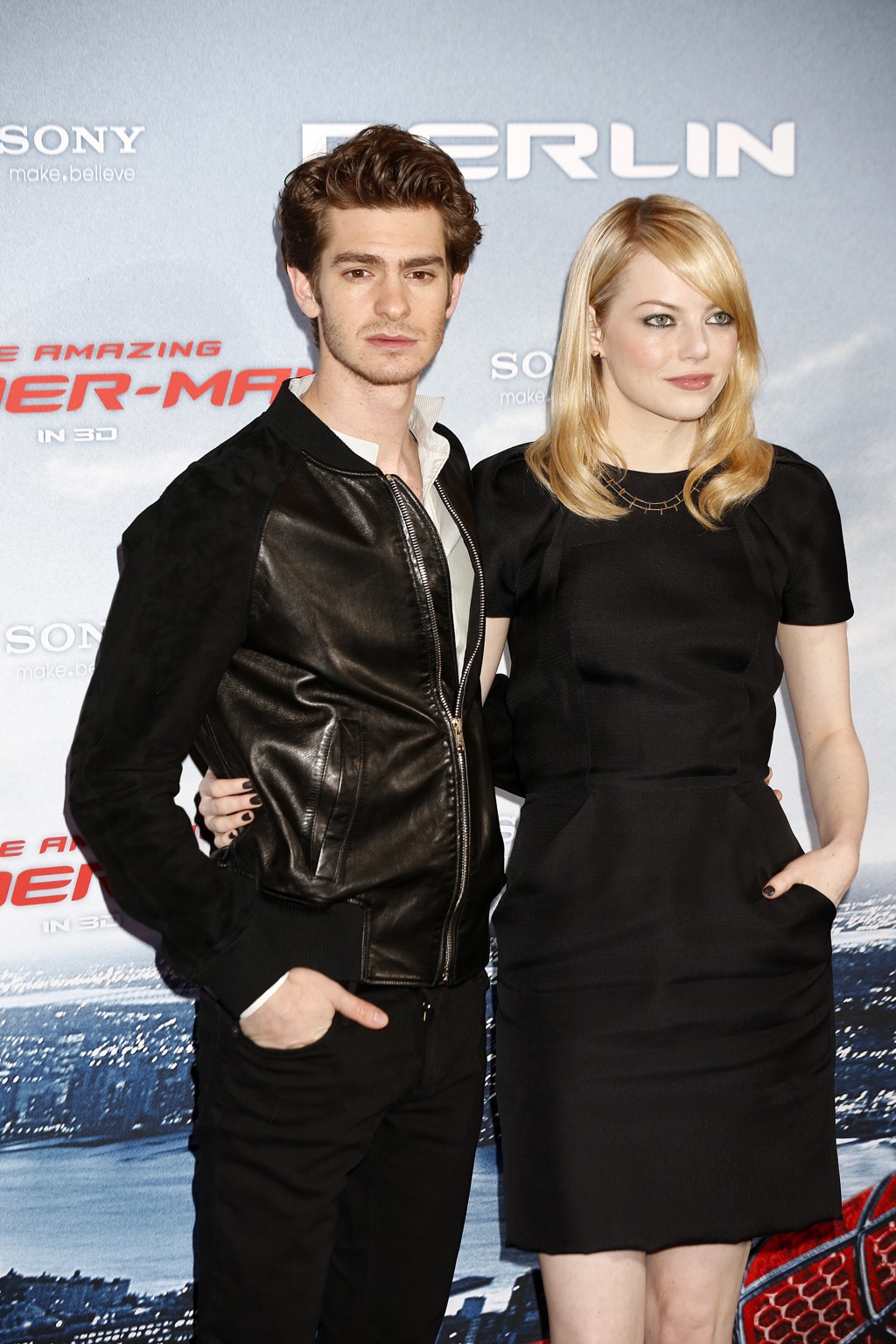 After playing opposite Andrew Garfield as Spiderman's love interest, Gwen Stacy, in 2010's The Amazing Spider-Man, Emma Stone dated Garfield in real life, as well. The pair were together for five years before reportedly splitting in 2015. 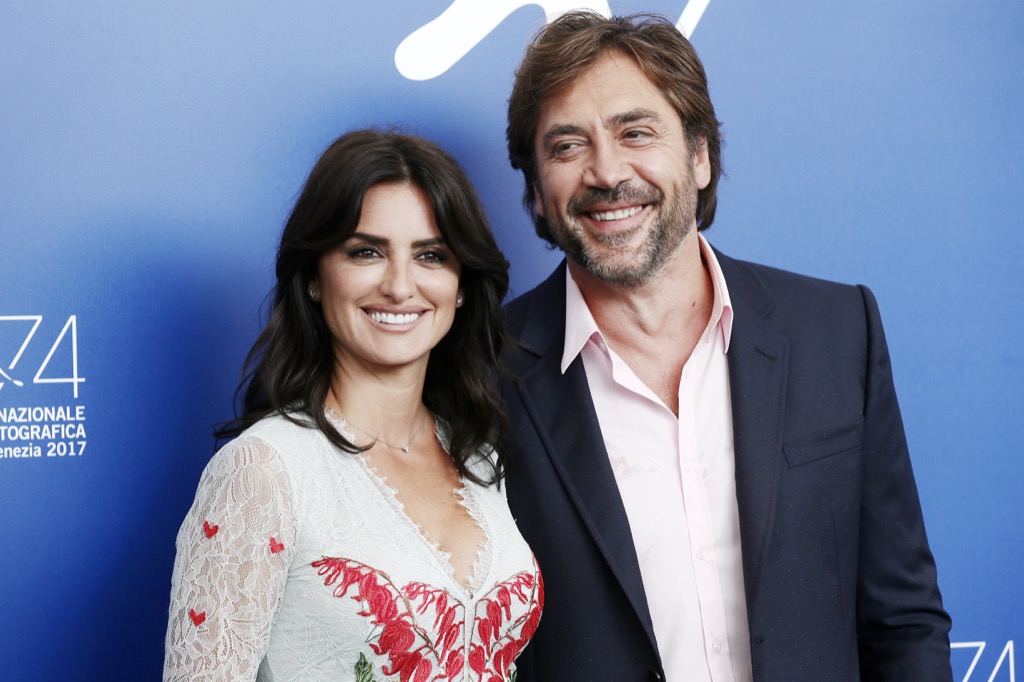 While Javier Bardem and wife Penelope Cruz starred together as a less-than-happy couple in Woody Allen's Vicky Cristina Barcelona, the two have had a more joyful pairing in real life. Bardem and Cruz began dating in 2007, tied the knot in 2010, and have two children together. And if you want a relationship that stands the test of time, make sure you know how to give a compliment women can't resist.

While Jon Snow and Ygritte's relationship on Game of Thrones didn't exactly end well, the couple has had more luck off-screen. After five years of dating, Harington and Leslie announced their engagement in 2017. 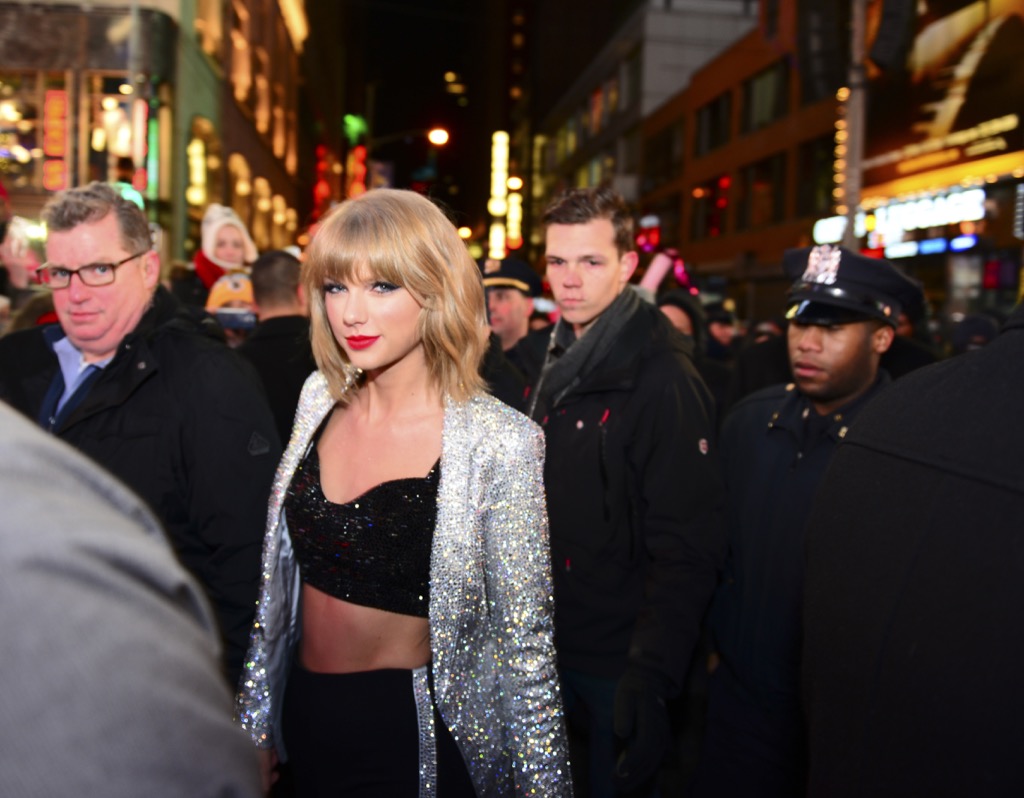 During her short-lived movie career, Taylor Swift dated actor Taylor Lautner, with whom she starred in the romantic comedy Valentine's Day. It seems Team Taylor wasn't meant to be, however, and the pair split after less than a year.

Rachel Bilson and Adam Brody played couple Summer Roberts and Seth Cohen on The O.C. from 2003 to 2007, and dated in real life for the better part of their time on the show, too. 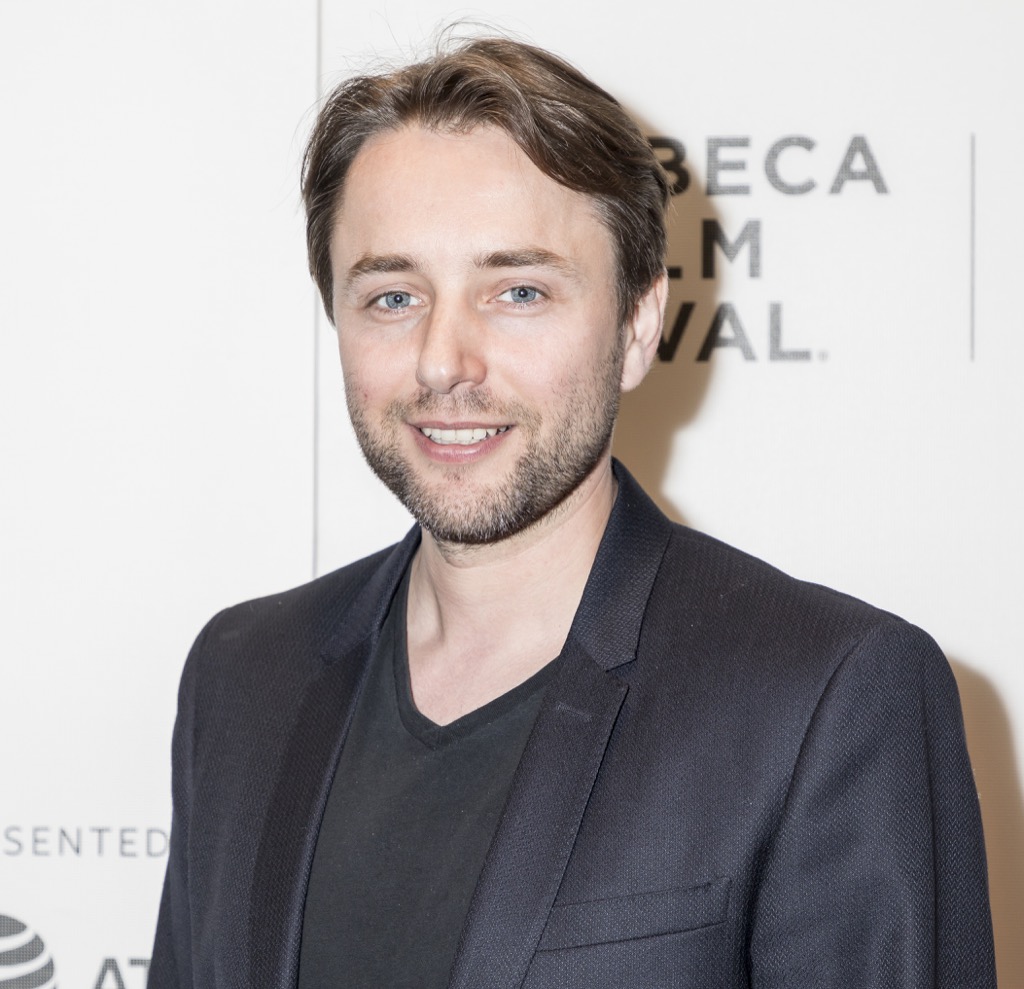 Alexis Bledel's guest spot on Mad Men's fifth season, in which she played the love interest of Vincent Kartheiser's loathsome Pete Campbell, led to off-screen fireworks, too. Bledel and Kartheiser married in 2014 and have one child together. 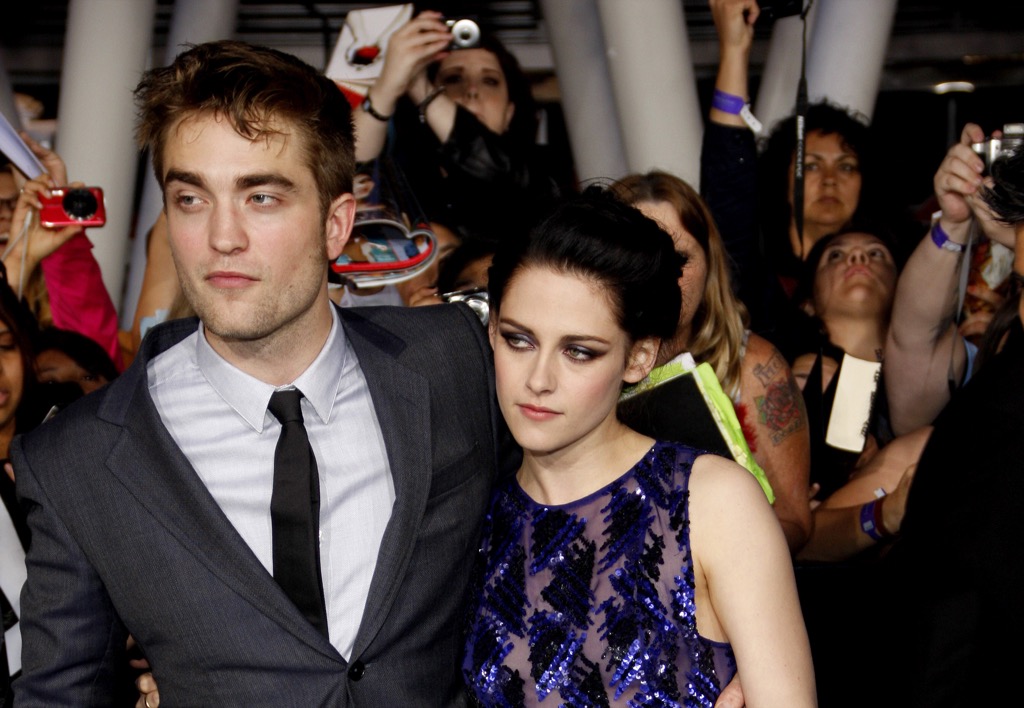 Kristen Stewart and Robert Pattinson, who starred as everyone's favorite big screen vampire-mortal pairing in the Twilight series, made it work in real life for a while, too. However, the couple split in 2012 when photos of Kristin kissing director Rupert Sanders were made public. 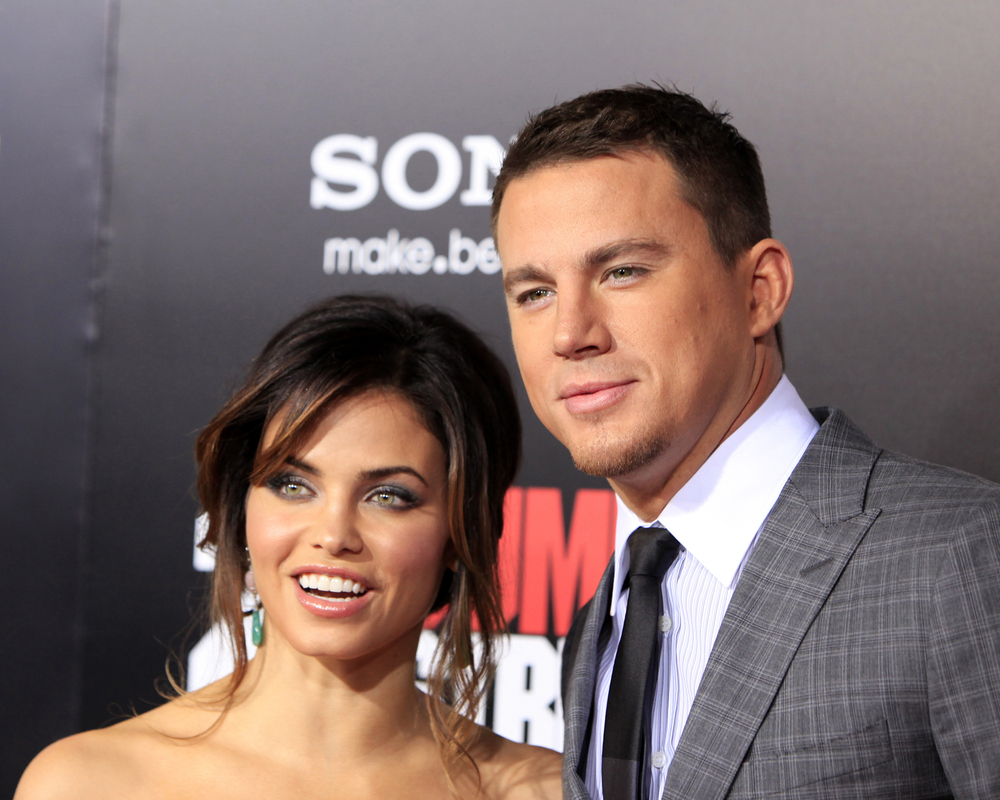 After starring together in 2006 dance flick Step Up, Channing Tatum and Jenna Dewan began an off-screen romance, too. The couple married in 2009 and welcomed a daughter in 2013. And before you start trying to romance your colleague, make sure you're not accidentally peppering your flattery with the 17 Worst Things a Man Can Say to a Woman.

Sarah Crow
Sarah Crow is a senior editor at Eat This, Not That!, where she focuses on celebrity news and health coverage. Read more
Filed Under
Celebrities • Dating • Entertainment • Movies
Read This Next
Latest News
Read This Next