Meet the World's "Most Instagrammable" City

There are plenty of places in the world that are so magical in the wintertime that you want to take photos everywhere you turn. But there's only one that ranks the highest in the world, according to research by laser eye-surgery clinic Focus Clinic: Bern, the capital of Switzerland.

To crown this capital the most "Instagrammable" in the world, Focus Clinic pulled together the data on how many times various cities have been tagged on Instagram alongside scenic winter photos. Bern clocked in with an impressive 1,082,000 tags, followed by the famous ski wonderland Aspen, Colorado, which had 935,000 tags.

So, what makes the city so Insta-worthy? Firstly, it's nestled in the mountains, around the crook of a river, so you can stand on a bridge in the city center and watch the sunset cast a rosy glow over the snow-capped mountains–a sight so sensually appealing you can almost taste raspberries and cream on your tongue. Trust me: I've been there: 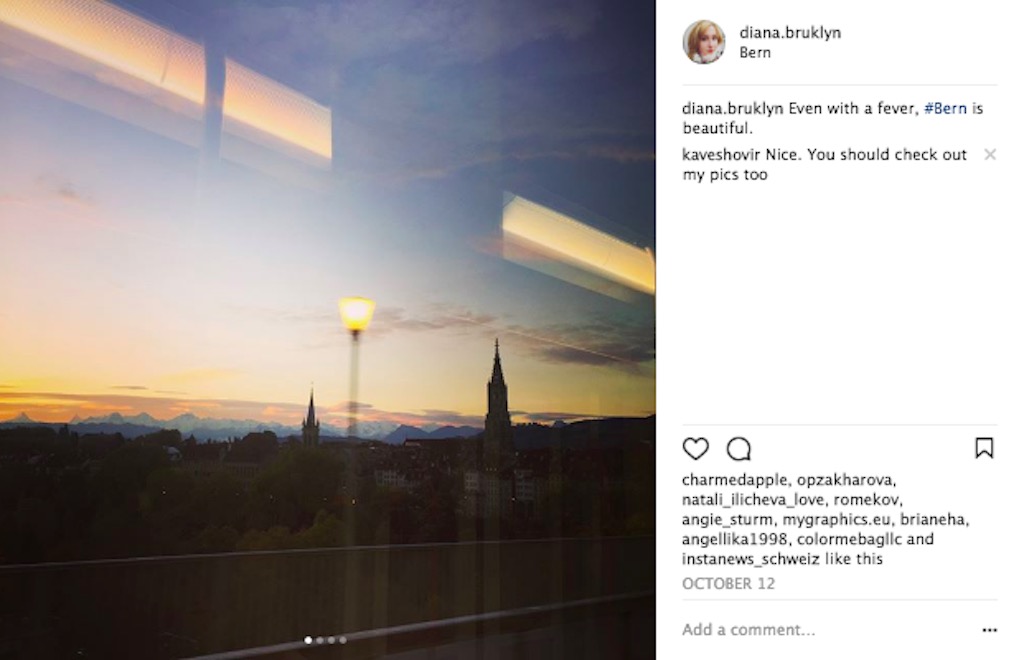 It's also a very old and very German city, so walking through the holiday shops in the town square, holding a little cup of mulled wine in one hand and a delectable Swiss pastry in the other while you stroll past all of the little stone houses with smoke swirling out of the chimneys, amid the chiming of the clock tower, makes you feel like you're in a Christmas cartoon set around 1885. 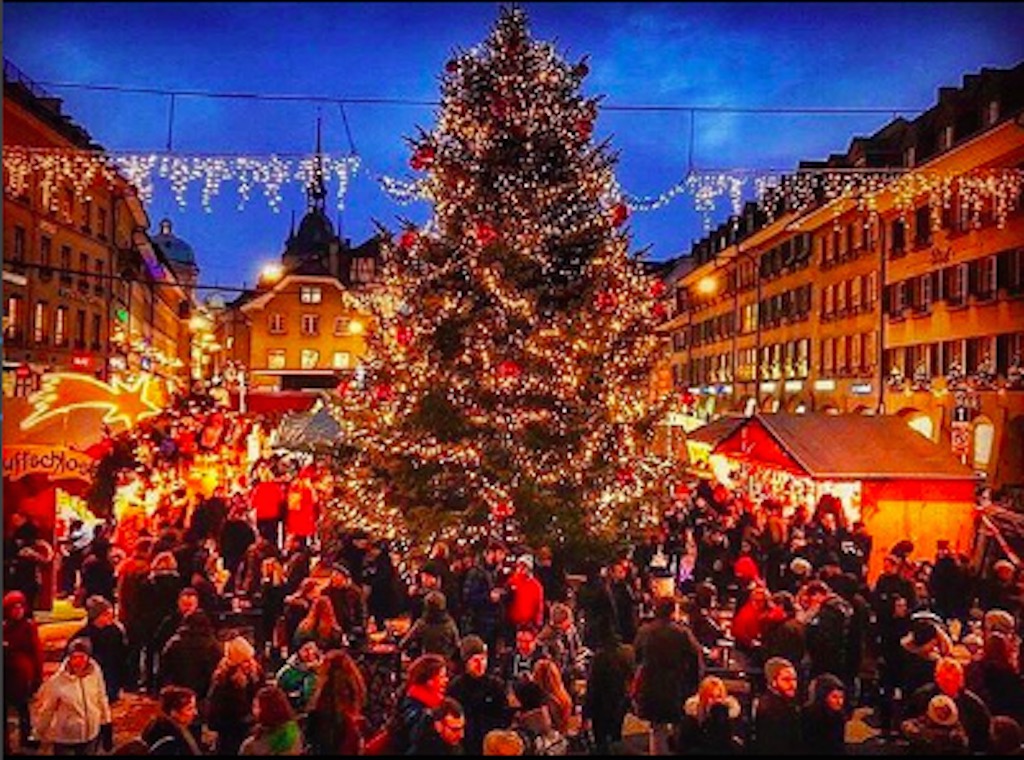 The food, which tends to consist of hearty game meat fit for a ye olde tavern, is also infinitely Insta-worthy. 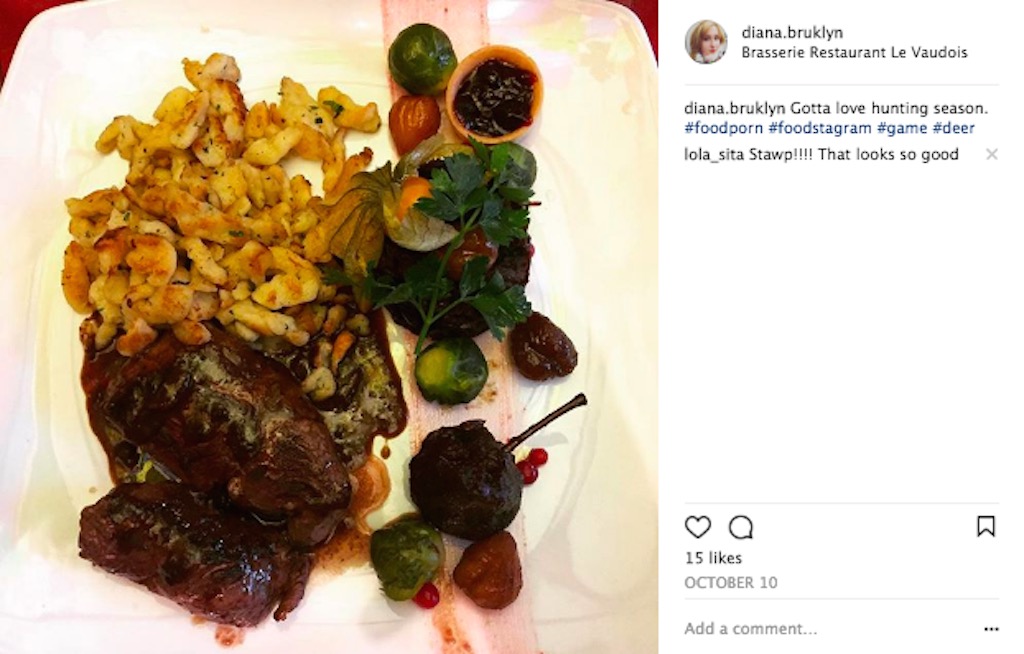 Not to mention you're in an UNESCO world heritage site and a major ski destination, that's only a short ride away from several stunning hiking trails and enchanted panoramic train rides like the world famous Glacier Express.

Really, the whole city looks like the inside of a snowglobe.

And if you're looking for a place that's even closer to home, perhaps consider one of the other top 10 most Instagrammable cities in the world. And for more great travel advice, learn the 20 Secrets Your Flight Attendant Won't Tell You.

Diana Bruk
Diana is a senior editor who writes about sex and relationships, modern dating trends, and health and wellness. Read more
Filed Under
Cities • Vacation
Read This Next
Latest News
Read This Next