The Most Mispronounced Places in America

Learn these words and never be mistaken for a tourist again.

You don't have to travel to the far corners of the Earth to encounter places and landmarks' whose pronunciations will leave you totally scratching your head. The truth is, there are plenty right here at home in the U.S. Simply go to a certain summer hamlet in Michigan, walk the streets of the Big Easy in Louisiana, or trek to one of California's most iconic mountains. All of these places have names that you're very likely saying wrong. To learn what they are and how to say them the right way, read on! And for more places you're likely saying wrong, be sure to read The Most Mispronounced City in the U.S. 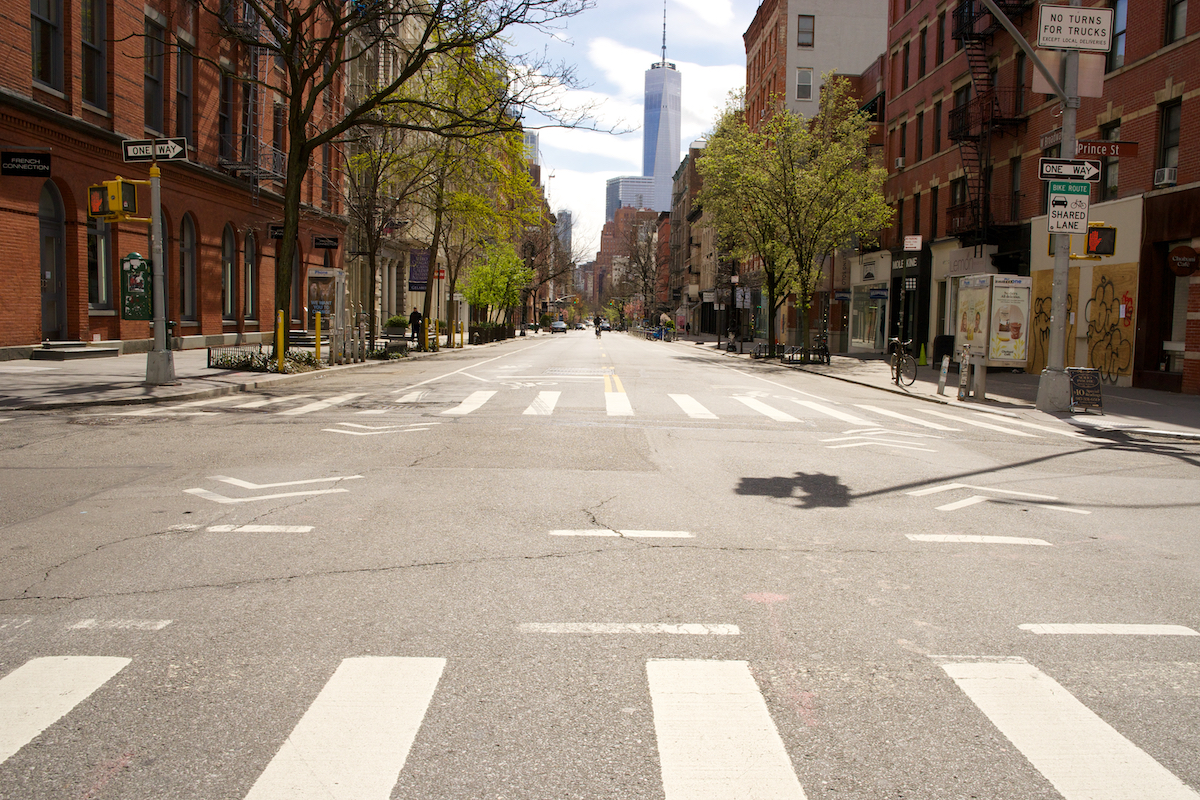 Nope, this one is not pronounced like the major Texas city. Tourists to the Big Apple give themselves away immediately when they ask how to get to "HEW-stun" street. The right way to say this one is HOW-stun.

As our president recently reminded all of us, this national park may be internationally famed for its stunning vistas, but that doesn't mean it's obvious how to pronounce its name. No, it's not yo-SEM-ites or YO-sem-ites, it's yo-sem-i-TEE. And for more words you're likely getting wrong, don't miss these 23 Words You Need to Stop Mispronouncing. 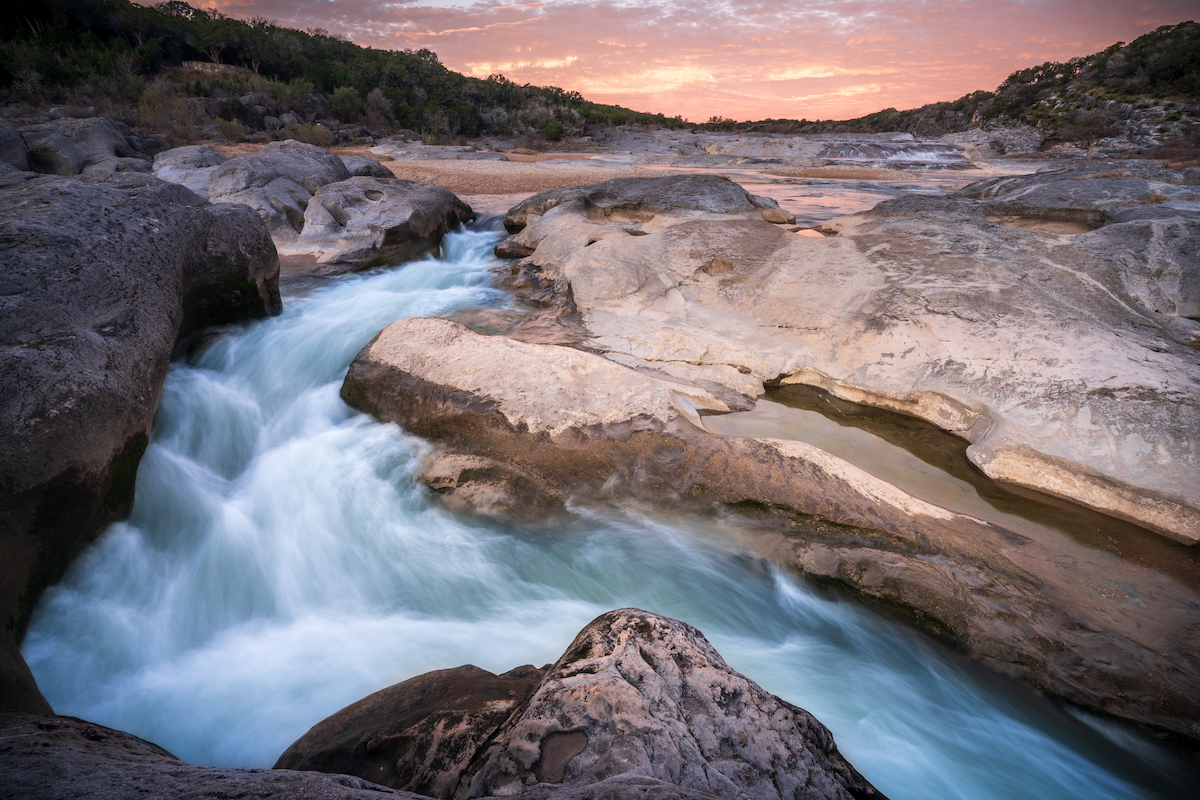 This river that flows through central Texas stretches more than 100 miles, and is a popular fishing destination. But just as it's full of bass, it's pronunciation is full of "Rs." Locals pronounce it "PUR-der-nal-ehz," despite the fact that the spelling would make one think it's "PEH-dur-nalles."

Speaking of hard-to-pronounce Texas place names, this street in central Austin might look like it should be said with a subtle Spanish accent, but in fact, it is pronounced new-AY-sez.

This idyllic vacation spot looks like it should be harshly pronounced MACK-in-ack. In fact, the island in Lake Huron has a much softer pronunciation: MACK-in-awe. 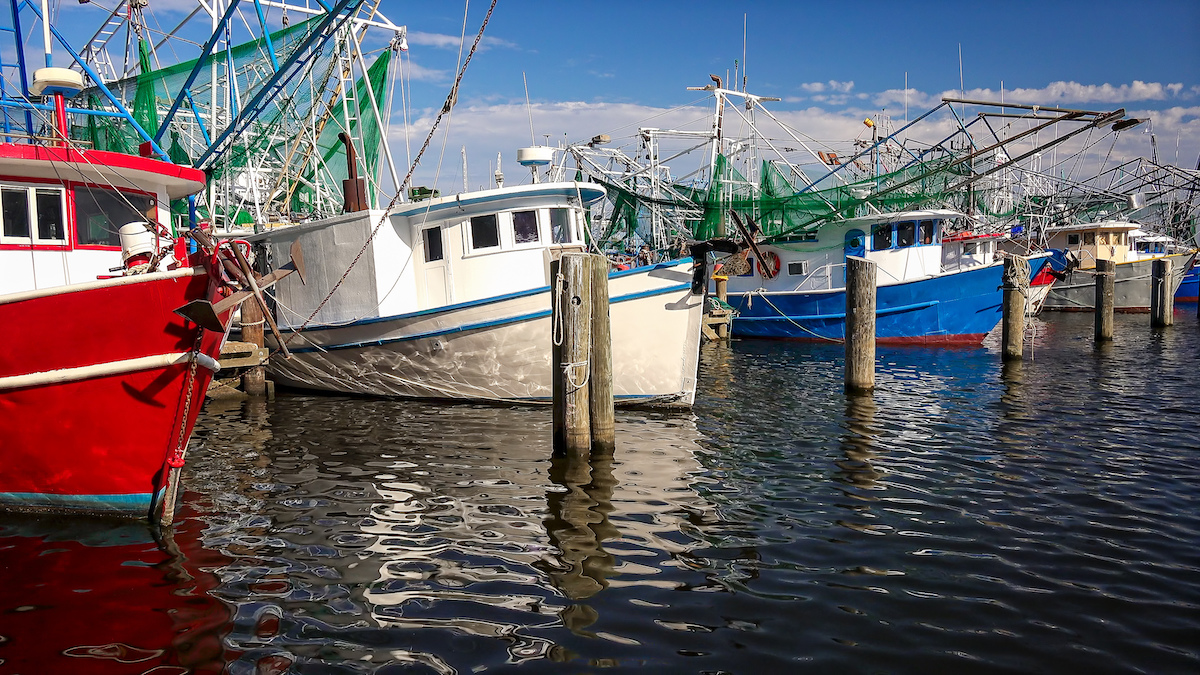 This river on the Mississippi Gulf Coast just north of the city of Biloxi trips people up before they get past the first syllable (hint: it doesn't sound like "T"). Instead, the first syllable for this place is like the sound of a train, and the remaining syllables follow with about that much speed. The proper way to pronounce it is CHOO-tah-kah-BUH-fuh. 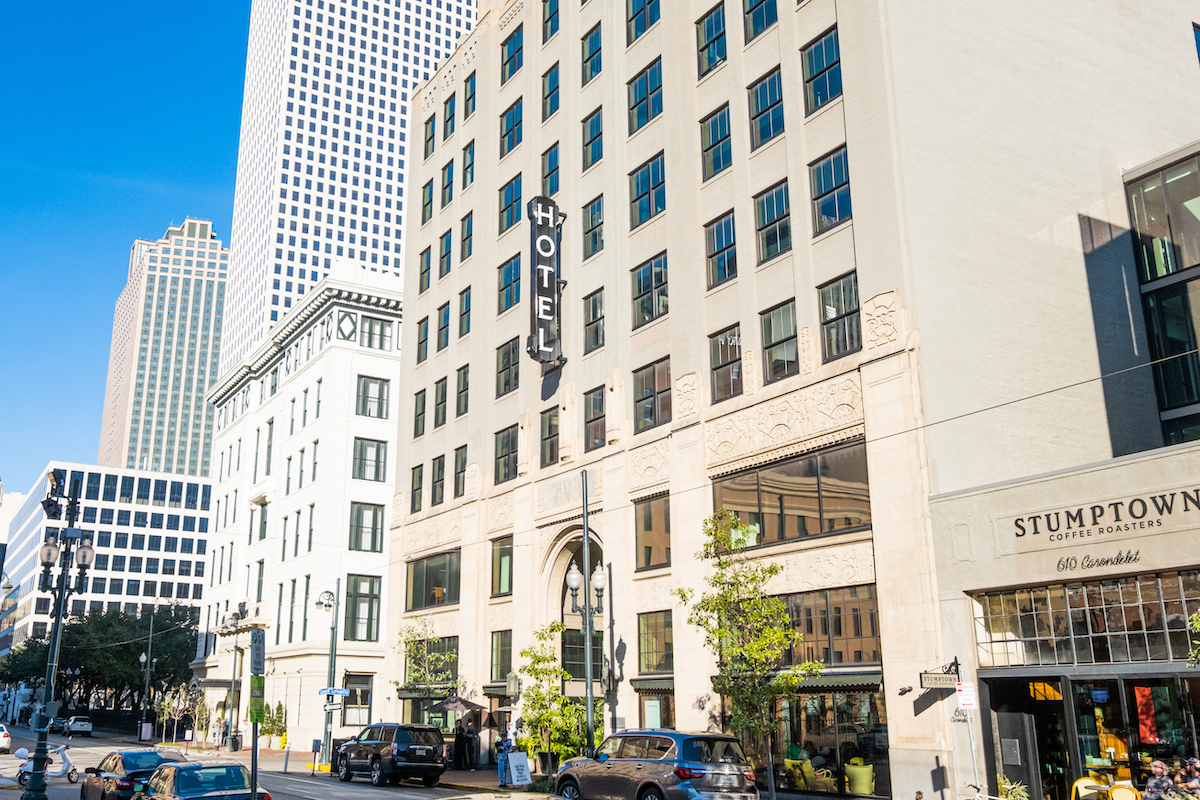 This major street in New Orleans might look like it should be pronounced with the name "Karen" in there—or something. But, in fact, the proper way to say the street name is car-ON-de-lett.ae0fcc31ae342fd3a1346ebb1f342fcb

This lake's name, from the Algonquin language of Loup, means "Fishing Place at the Boundaries—Neutral Meeting Grounds" and it was originally spelled with even more letters—Lake Char­gogg­a­gogg­man­chaugg­a­gogg­chau­bun­a­gung­a­maugg—making it the longest name of any geographic feature in the entire country. But even a bit shorter, it's still daunting to figure out how to pronounce. Here's a pretty good take on it or just call it by its nickname, "Webster Lake." 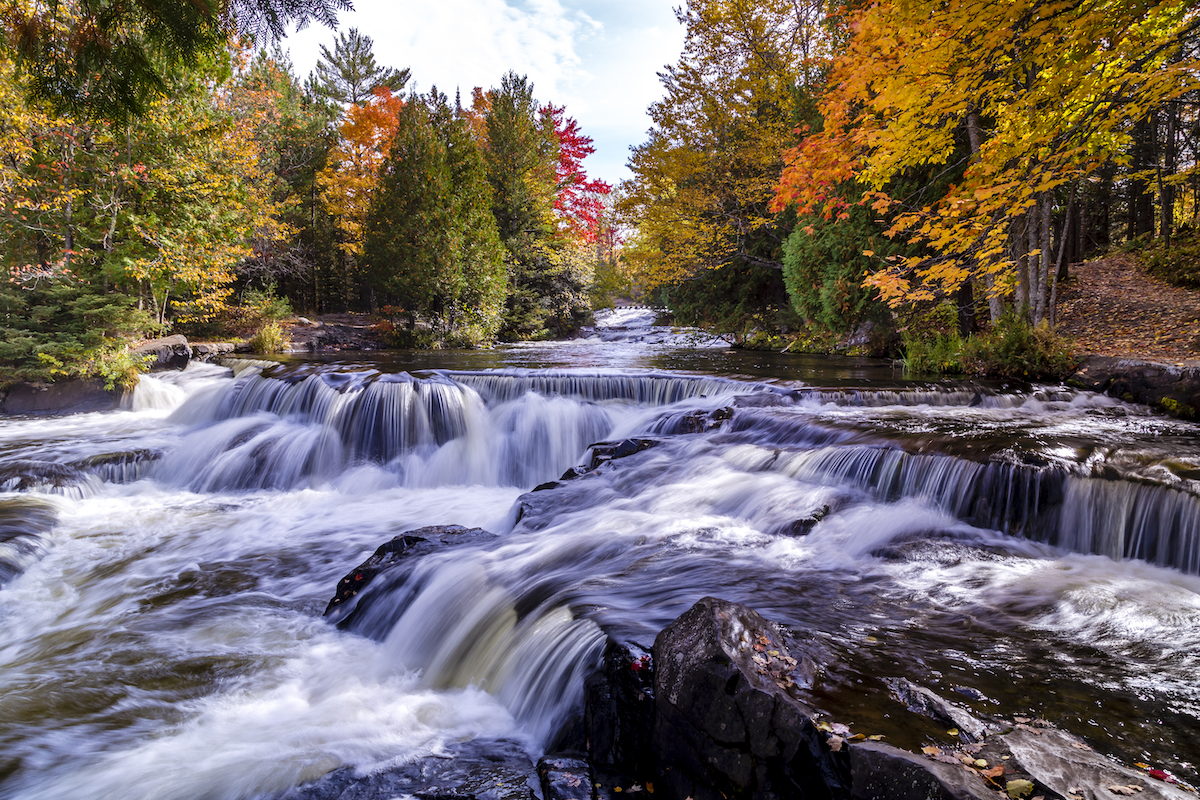 Speaking of Michigan, this county throws people who tend to want to emphasize the wrong syllable. The way to say it is on-ta-NAW-gan. 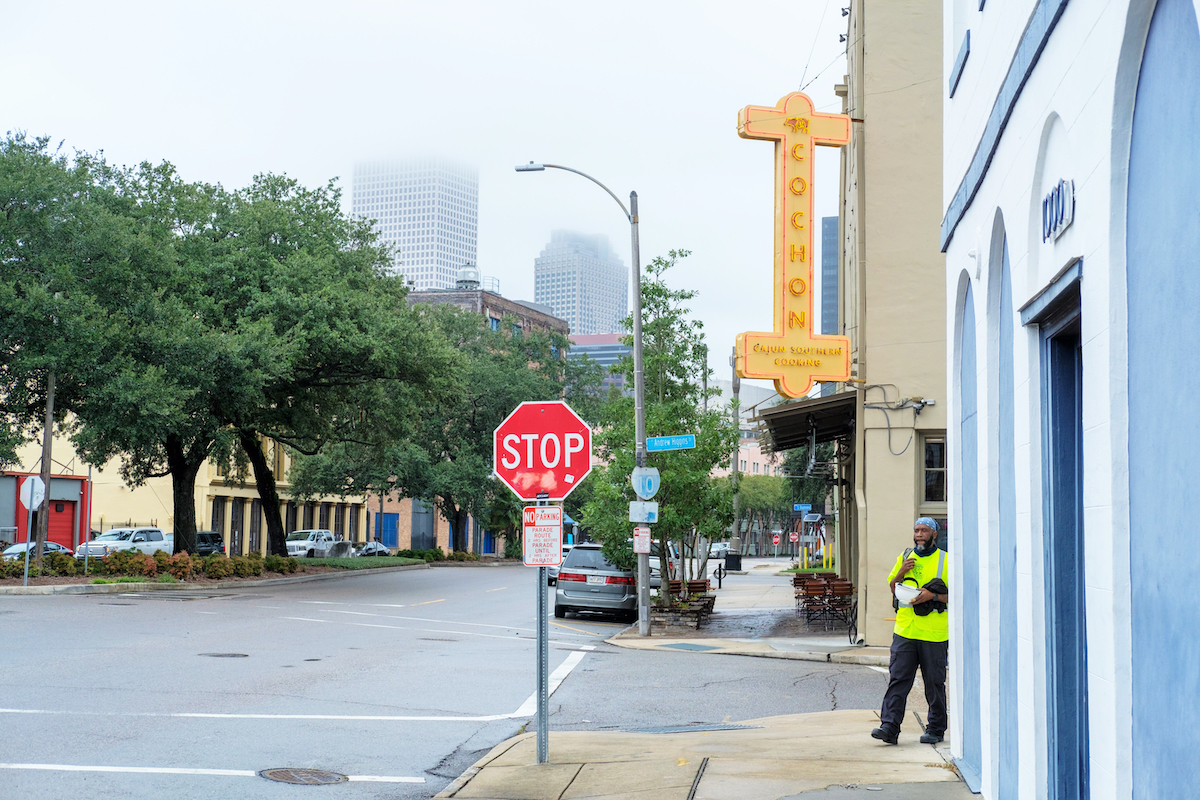 NOLA is packed with tongue-twisting place names, and this street is another one of them. First, ignore that "T" at the front of the word and don't try to end it with a "las." The way to say it is "chop-ah-TOO-liss." And for more fascinating knowledge, don't miss these 30 Astonishing Facts That Will Give You Childlike Wonder.

Alex Palmer
Alex is a writer and expert excavator of fascinating facts. Read more
Filed Under
Facts • Language
Read This Next
Latest News
Read This Next