How to Avoid Cultural Appropriation This Halloween

Remember: someone else's culture is not your costume.

Halloween costumes are fun, but they can quickly become controversial. (See: this all-new "sexy" Handmaid's Tale getup.) And every year, someone inevitably goes viral because their Halloween costume was deemed tone-deaf and offensive. In most cases, the controversy stems from a case of cultural appropriation, defined as "the adoption of elements of a minority culture by members of the dominant culture."

Let's be clear: cultural appropriation on Halloween is offensive. "What happens with Halloween costumes is people start to dress up as individuals from other cultures, and it makes people from those other cultures almost feel dehumanized. 'Like what am I? A ghost? Am I a unicorn? I'm really just another human being,'" Susan Scafidi, author of Who Owns Culture: Appropriation and Authenticity in American Law, told USA Today. "[It can] make people feel as though they're essentially degraded."

What actually counts as "cultural appropriation" can be hotly debated, and the line between celebrating another culture and appropriating it is not always easy to see. So read on to find out which costumes you should definitely avoid, and the reasons why others will find them offensive. And for some decidedly safe Halloween costumes to try this year, here are 15 Great Last-Minute Halloween Costumes You Can Cobble Together in No Time. 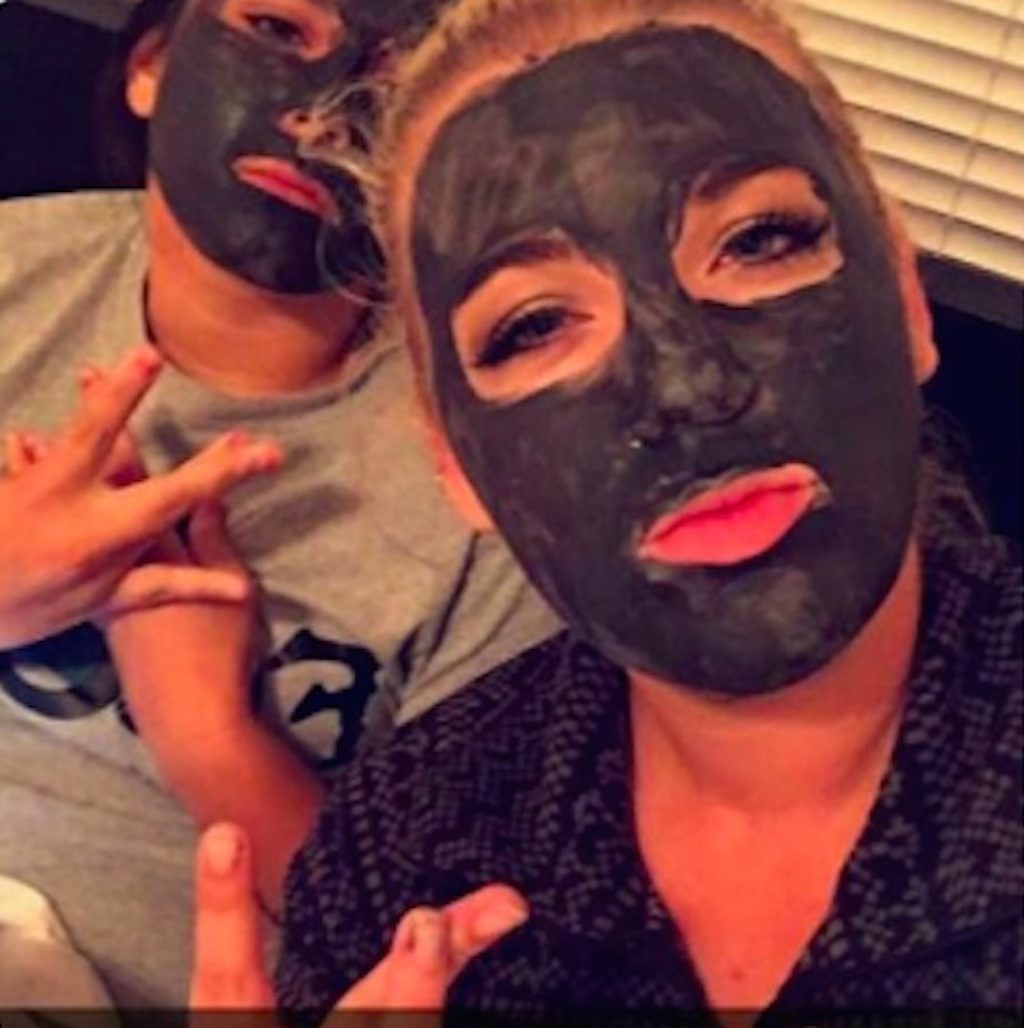 In 2016, a Kansas City University student went viral after she posted photos of herself wearing "blackface"—the 19th century term that referred to the practice of white stage performers wearing black makeup in order to parody African Americans in front of white audiences. The student apologized on Facebook and said that she "never intended for the picture to offend anyone." Regardless, she was expelled from school.

"Blackface is part of a history of dehumanization, of denied citizenship, and of efforts to excuse and justify state violence," wrote David Leonard, a professor of race culture at Washington State University, in the Huffington Post. "From lynchings to mass incarceration, whites have utilized blackface (and the resulting dehumanization) as part of its moral and legal justification for violence… Blackface is never a neutral form of entertainment, but an incredibly loaded site for the production of damaging stereotypes…the same stereotypes that undergird individual and state violence, American racism, and a centuries worth of injustice."

In other words: Don't make it part of your Halloween costume.

Earlier this year, Kim Kardashian received backlash for wearing fulani braids, a hairstyle also known as "cornrows." Kim defended herself, saying that it wasn't a case of cultural appropriation, because she's fully aware that the hairstyle originated with the the Fula people from West Africa—and that she only wore them because her daughter, who is half African American, asked her to.

Here's the thing: Even if you are fully aware of what you're doing (and even if you are married to someone who is African American), wearing cornrows as a non-African or African American is textbook cultural appropriation—so don't do it. And for more ways to not offend people, make sure you know the 20 Things You're Saying You Didn't Know Were Offensive.

Wearing dreadlocks as a white person has become especially contentious as of late, as those who adopt the hairstyle argue that it—while it may have originated in Africa—has since evolved into more of a fashion statement, especially within the Rastafari movement.

Adopting someone else's ethnic background as a fashion statement is a clear case of cultural appropriation, and will inevitably lead someone to (rightfully) remind you that their culture is not a costume.

4
Don't Dress Up As Someone Whose Race Differs From Yours

In 2013, actress Julianne Hough was slammed for dressing up as Uzo Aduba's character, Suzanne "Crazy Eyes" Warren, from the hit Netflix show Orange is the New Black. Hough apologized, saying she was a "huge fan" of the show, the actress, and the character she created, and didn't mean to offend anyone.

This is an important incident to note because you might be tempted to think, "Well, isn't dressing up as a fictional character you admire kind of an exception to the rule?"

Unless you're actually Muslim, the same goes for the niqab, burka, or any other item of clothing worn in Muslim countries and communities. Now, here's an important note: when a Westerner travels to a Muslim country in which there is a strict dress code for women, they are often encouraged to wear less revealing clothing as a gesture of respect. If you wear a headscarf while traveling in, say, Morocco, or you're visiting a mosque, that's fine. It's just a sign you are complying with the rules of that culture. But wearing it as a Halloween costume comes across as mocking and disrespectful, even if that's not your intention.

6
Or Any Other Traditional Costumes Not of Your Ethnicity

In 2015, Indian writer Aarti Olivia made a list of the most common culturally appropriated Indian accessories and explained why it's offensive to wear them as fashion statements. For example, you might think that a bindi (a colored dot worn on the center of the forehead) is really beautiful and, like Gwen Stefani before you, feel compelled to wear it.

But Olivia explains that, to her, this is offensive, because wearing it as a fashion statement takes away from its deep cultural significance as a symbol of higher consciousness. The same goes for many other commonly appropriated Indian accessories. Olivia notes that there are times when it's acceptable to wear some of these accessories (chiefly: when you are attending an Indian wedding). Halloween is not on the list.

7
Especially a "Sexy" Version of It

9
Disney Is Not an Exception

You might think that dressing up as Pocahontas or Jasmine are exceptions to the rule, because they're fictional characters. But the way Disney films have historically depicted people from different cultures has been become a massive and long overdue talking point, given how much many of the beloved characters reinforce racist stereotypes.

Given all of the media coverage on Disney's problematic history with race in recent years, the company made a real effort with Moana, and critics and fans largely praised the 2016 film for being inclusive.

But they took a step backwards when they released a costume of one of the film's main characters, a demi-god named Maui, as many people felt that dressing a non-P.O.C. child in a dark-skinned body suit is similar to blackface.

11
Don't Dress Up As Anyone Who's Ever Been Oppressed

You might think it's "fun" to dress up as a "gypsy," but the word itself is a slur; many people don't even realize that the Roma people have been systematically persecuted in Europe for hundreds of years, which makes it especially offensive as a costume. (This rule also goes for any other group that has ever suffered from colonialism, oppression, or genocide.)

In 2016, Hillary Duff and her boyfriend received major backlash for a couples' costume: her dressed as a pilgrim, and him in traditional Native American garb. First, it should be obvious by now that, unless you are Native American, dressing up as one on Halloween (or any other time, really) is a bad move. But having your girlfriend show up dressed as one of the people that nearly wiped Native Americans out is in especially poor taste.

Again, cultural appropriation is a complicated topic and often a subject of vehement debate. But the best way to avoid it is to be sensitive to how someone of another ethnicity or religious background might respond to you turning their entire culture into a costume.

Diana Bruk
Diana is a senior editor who writes about sex and relationships, modern dating trends, and health and wellness. Read more
Filed Under
Halloween • How-To
Read This Next
Latest News
Read This Next