See Elizabeth Taylor's Lookalike Grandson, Who Is Carrying on Her Legacy

"I know grandma would be proud," Quinn Tivey, one of Taylor's 10 grandchildren, recently said.

Elizabeth Taylor was not only a famous actor but also the matriarch of a large family. Taylor was a wife eight times over and had four children, 10 grandchildren, and four great-grandchildren. One of Taylor's grandsons, Quinn Tivey, the son of Taylor's daughter Liza Todd and Hap Tivey, took a special interest in one of his grandmother's passion projects. Recently, Tivey wrote an article discussing how he continues to honor his grandmother by taking on the HIV/AIDS activism that she spearheaded during her lifetime. To find out what Elizabeth Taylor's grandson had to say—to see how similar the two look—read on.

RELATED: See Suzanne Somers' Rare Photo of Her Granddaughter Looking Like Her Twin.

Elizabeth Taylor founded an AIDS foundation, and now, her grandson is carrying on her legacy.

On June 30, Taylor's 35-year-old grandson Quinn Tivey published an article with People detailing the work he's done with the Elizabeth Taylor AIDS Foundation (ETAF) to carry on his grandmother's legacy. Taylor advocated for people with AIDS tirelessly in the latter half of her life. She co-founded The Foundation for AIDS Research in 1985 and frequently lobbied for the government to address the crisis. According to the foundation's website, ETAF was established in 1991 to "provide direct care, along with love and moral support, to the most vulnerable patients."

Now, Tivey serves as both an officer and ambassador for ETAF. "The fight against HIV/AIDS was such a vital part of her legacy, and although the fight is far from over, I'm honored to see ETAF continue her work—educating legislators, raising awareness for the public, disproving myths, and decreasing fear and stigma," Tivey wrote for People. "I know grandma would be proud."

Tivey is part of a new initiative within Taylor's foundation.

While science has evolved so that, with the right medication, the risk of transmitting HIV is nearly zero, the laws have not been adapted to reflect this in most U.S states. "People living with HIV in more than 30 states are being charged and branded as criminals because of their status," he wrote. "Furthermore, in most HIV-related cases in these states, neither proof of transmission nor intent to harm is required for conviction."

Tivey thinks his grandmother would be "incredibly proud" of what her foundation is doing. 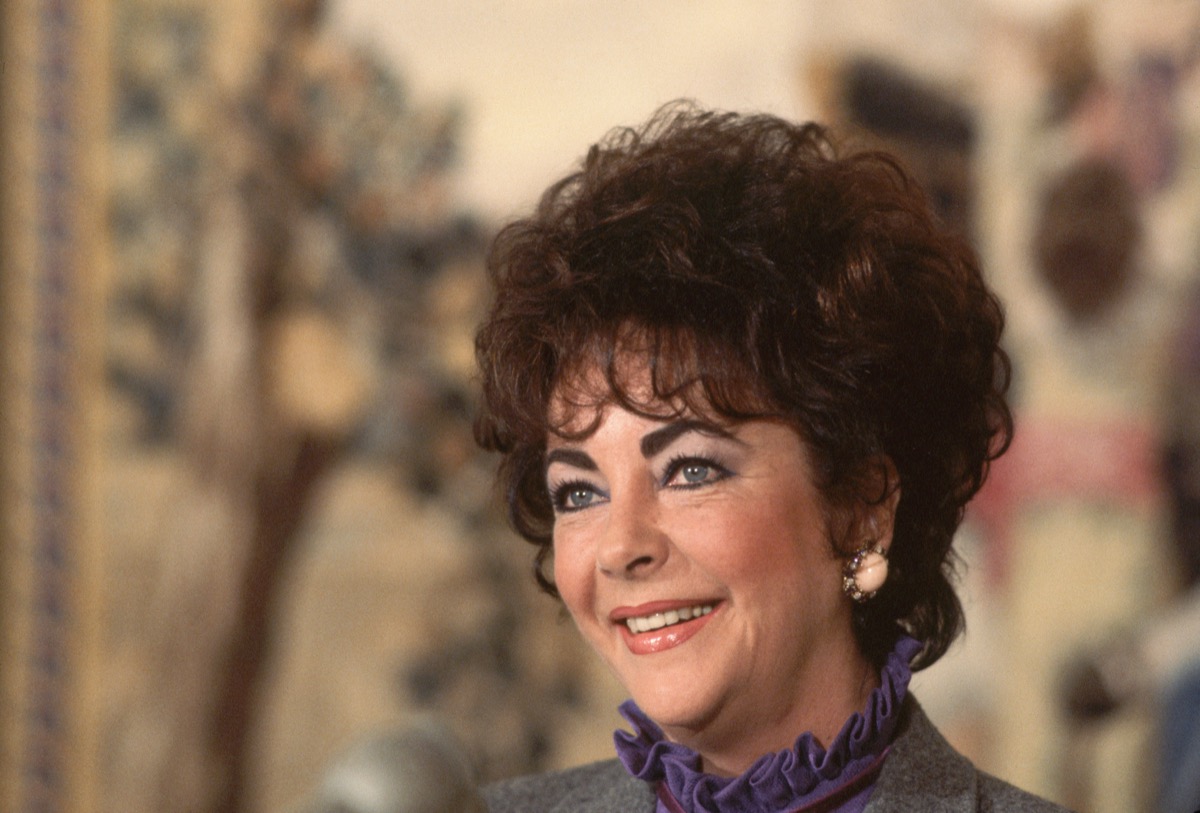 Tivey said he feels that his "grandma would have been incredibly proud of the work being done through the 'HIV Is Not A Crime' initiative."

He also reflected on the admirable qualities Taylor exhibited throughout her life. She "stood up for what she believed in, living boldly and courageously. She would never buckle under pressure, and she certainly would not support the status quo if the status quo didn't feel right," he wrote.

Tivey was inspired to get more involved in his grandmother's foundation after she died.

Growing up, Tivey said he didn't realize the influence his grandmother had. "I always just knew her as grandma," he told Town & Country in 2017. "She was the woman I could lie in bed with to chat and watch movies."

Tivey decided to get more involved with ETAF soon after Taylor passed away in 2011 when he and his cousin Tarquin Wilding were asked to take part in an event in her honor. "Hearing from people personally about how the work that she had done touched so many people, my cousin and I were both so moved," Tivey told Town & Country. "I immediately thought, I need to get more involved. I want to dive into the deep end of this. Through that experience, we had the opportunity to see how crucial it was for her family to be participating in her legacy."