These Places in Your Home Are Dirtier Than Your Toilet

Comparatively, it's really quite clean.

Few things are more gross than thinking about how dirty a toilet is. But in all reality, when it comes to germs, toilet seats should be the least of your worries. While they seem insanely filthy, past research has found toilet seats only contain as little as 50 bacteria per square inch. Now, granted, that might seem like a lot. But just wait until you find out how many are lurking on other common household items. You may never eat at home again.

If you don't already disinfect your kitchen sponge on the regular, get ready to change your ways. Because of all the food, dirt, and grime they soak up on the daily, sponges contain about 10 million bacteria per square inch. Yeah, that's 200,000 times more germ-covered than a toilet seat, according to microbiology professor Chuck Gerba, PhD. You're not even safe with dishcloths, which are 20,000 times dirtier.

It's no surprise that the item you touch the most during the day happens to be one of the germiest—especially since it's hardly ever cleaned. So if you wouldn't dare put your cheek on a toilet seat, don't bring your phone to your face either until it's sanitized: the University of Arizona found it's covered with 10 times more bacteria than a toilet seat.

Your kitchen sink isn't covered in quite as many germs as your sponge, but it's pretty close. According to the National Sanitation Foundation (NSF), it has the second-highest concentration of bacteria out of any item in your home and should be disinfected once or twice a week. 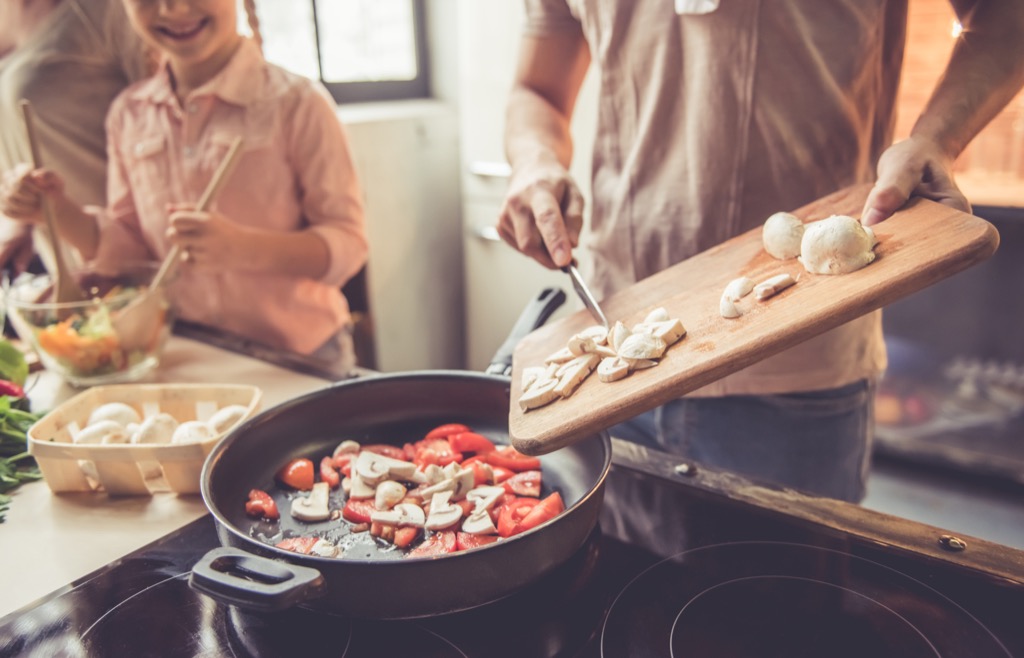 The next time you finish using your cutting board—especially after dealing with raw meat—give it a solid scrub. "Usually there are about 200 times more faecal bacteria on the average cutting board than on a toilet seat," Gerba says. Yep, your kitchen is way more disgusting than your bathroom will ever be.

You clean your coffee table, vacuum the rugs, and dust your shelves—but when do you ever pay special attention to your remote controls? Despite being used daily, they're rarely disinfected, and Gerba says that's what makes them more gross than a toilet seat. Grab some trusty Clorox wipes, ASAP!

Yes, there is a bacteria-loaded item in the bathroom, but it's not your toilet seat: It's your toothbrush holder. The NSF found it's the third most germ-covered place in the home, so clean it once a week to make sure you're not spreading that bacteria around.

If you don't wash your hands regularly, basically everything you've been touching all day goes right onto your keyboard. According to CBT Nuggets, computer keyboards are packed with bacteria and germs: they contain 3.5 million colony-forming units (CFU) of bacteria per square inch. 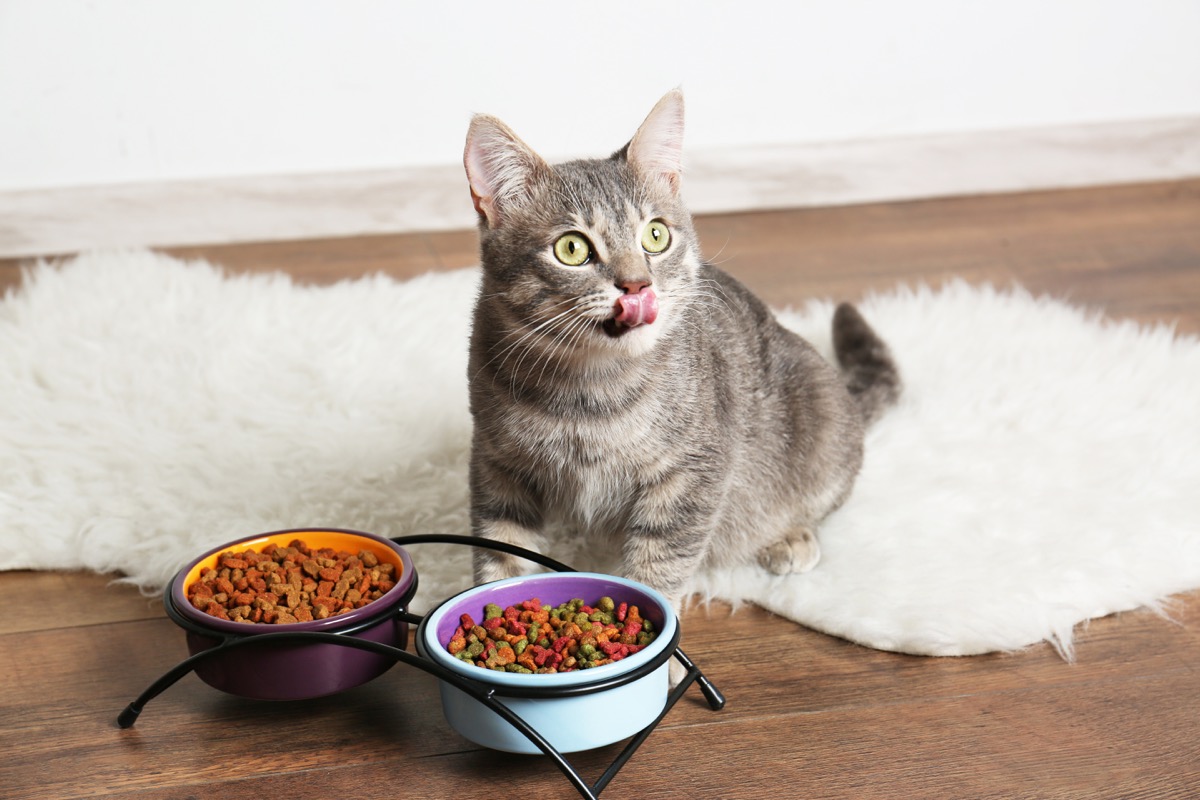 Most people don't clean their pet bowls often. In reality, though, the NSF found they're the fourth germiest item in your entire home. Just like your own food spaces—like the aforementioned cutting board and kitchen sink—pet food spaces can be full of all sorts of bad actors, including salmonella and E. coli.

You would think your washing machine would be pretty clean; it's always being sudsed up with soap and water, after all. According to the University of Arizona, though, that's not the case. "If you wash a load of just underwear, there will be about 100 million E. coli in the wash water, and they can be transmitted to the next load of laundry," Gerba said. "There's about a tenth of a gram of poop in the average pair of underwear."

Imagine how many times you've turned on and off those knobs on the stove while cooking dinner. It's probably a lot. But how many times have you cleaned them while you're scrubbing the rest of the stove? The NSF found they're the ninth grossest place in the home because of how easy it is for bacteria to hide there.

Reusable shopping bags are great for saving the environment—just not so much for steering clear of germs. Past research found bacteria in 99 percent of the bags tested, half of which contained coliform bacteria and 8 percent of which contained E.coli. But don't go back to plastic. Instead, be sure you're washing them often.

Sorry for making your morning cup of Joe sound a little less appetizing, but a prime location for bacteria that you might not have thought of yet is none other than your coffee machine. In fact, according to the NSF, it's the fifth germiest in the entire house because of a dark and damp location that helps bacteria thrive.

Door knobs can get covered in germs, but not as much so as the faucet handles in your home. According to the NSF, the ones in the kitchen and bathroom contained so much bacteria—including coliform bacteria, which E.coli is a species of—that it was ranked the sixth germiest place in the home. Next time you wash your hands, wash your faucet handles, too. And for more genius ways to keep your restroom spotless, steal these 20 Amazing Tricks for Cleaning Your Bathroom.