6 Ways to Become a Creative Genius

How to brainstorm, courtesy of one titan of advertising.

Panic burned wild in the minds of the creatives at PJ Pereira's advertising firm, Pereira & O'Dell. The same brains that had come up with successful media campaigns for Skype, Lego, Corona, Fiat, the Cheesecake Factory, Scrabble, and Reebok now found themselves firing blanks. They had been working for a month on something special for Intel and Toshiba, but the clients kept raising objections. A deadline was looming. But instead of refining the existing ad, Pereira, 39, told the team to kill it.

"You have to be comfortable knowing that the same place that generated that amazing idea is capable of generating ideas that are even more amazing," he says.

Liberated from stale material, the team went on to develop The Beauty Inside, a video series about a man who wakes up every day in a different body. It was a viral hit, with fans cast in the starring role, and it won three major prizes at the ad industry's version of the Oscars, in Cannes. Here's how to follow Pereira's lead and never settle for an idea that's merely good enough. And for more insight into the minds of super-successful people, be sure to check the 5 Ways Billionaires Think Differently Than Most People. 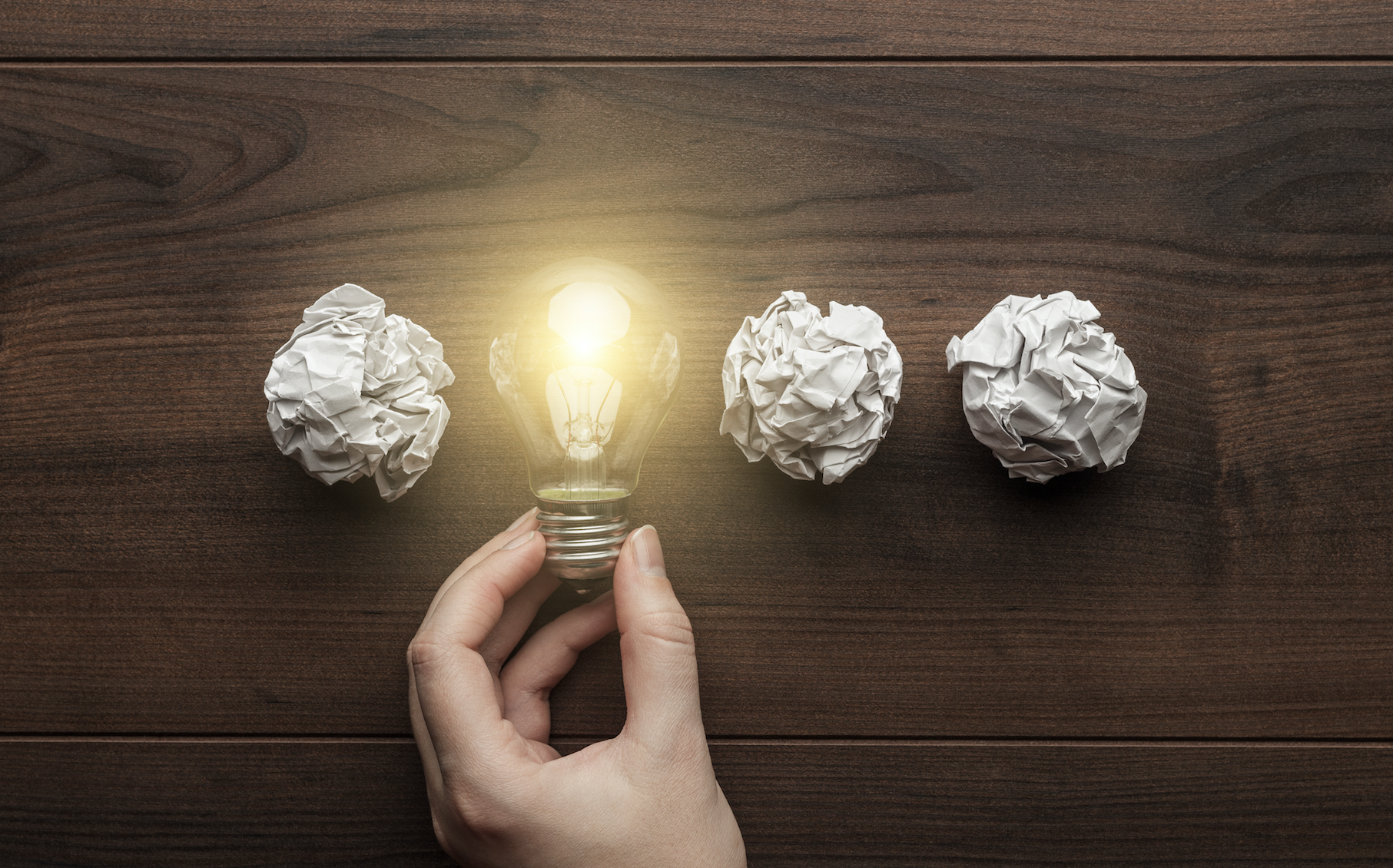 Pereira has a near-impossible standard: He wants to come up with ideas nobody has had before. "You need to go through that pain and write 10, 20, 100, 200 ideas. Then you can say, 'Okay, that's probably all the crap I had to get out of the way.'"

It may sound exhausting, but it's the only way to truly be original, he says. "When you feel you've run dry, that's when you're actually ready." For more helping coming up with brilliant ideas, here's The Best Way to Double Your Productivity Every Single Day. After rejecting all of his team's ideas for a recent project, Pereira asked if they had anything else. One guy said, "Well, there's one thing, but I thought it was stupid."

That's when Pereira got excited—because the best ideas sometimes sound crazy. And this one, in fact, turned out to be a winner (he can't reveal it just yet.) "You need a feeling of safety within your team, to say what you think is stupid," he says. Pereira & O'Dell has employees from at least 10 countries, and that's no accident: Brazilian-born Pereira believes a diverse group brings diverse ideas. "Someone's creative box is usually their life," he says." What's inside the box for one is outside the box for another." To expand your box, read. Pereira likes to study the mythology of West Africa, a culture that spurs him to think differently. "When you're searching for a creative solution, it's important to think deeply for a long time," he says. "But then it's equally important to let go for a few hours." So he practices kung fu for two hours a day (he has a black belt.) It's mentally consuming—drift off and you'll get kicked in the face—and he often has his best ideas right afterward. "Your brain needs that break so you can come back to work fresh" he says.

5
Believe In Your Next Idea To gather pitches for a client, Pereira challenged his team: "Twenty ideas by tomorrow. I might choose one."

The challenge continued for four days—cruel, yes, but he was making an important point: Don't feel attached to your ideas, because better ones will always come. "The creative process requires quantity, volume," he says." Most of what you come up with is horrible. That's part of the process." Pereira recently re-read The Art of Learning, by chess champion Josh Waitzkin. "In both chess and martial arts, you plan your moves far in advance. But that means you're trusting your opponent to act predictably," he says. "If he makes a stupid move, he can gain the advantage." The lesson: Be nimble and don't get stuck in the mindset of your advance plan. For more great career advice, check out the 20 Ways Smart Workers Keep Cool Under Pressure.