The 8 Best Movies About the British Royal Family

It's the world's longest-running soap opera.

While Prince Harry and Meghan Markle have given the world a modern-day fairytale to watch unfold in real time, life behind palace walls has long been fodder for the big screen. As stars of the world's longest-running soap opera dating back to King Henry VIII, members of the British royal family have been memorably depicted in many notable films. Here are the ones that are truly worth your time—ranked from good to great. And for more great royals coverage, don't miss the 9 Words British Royals Never Say. 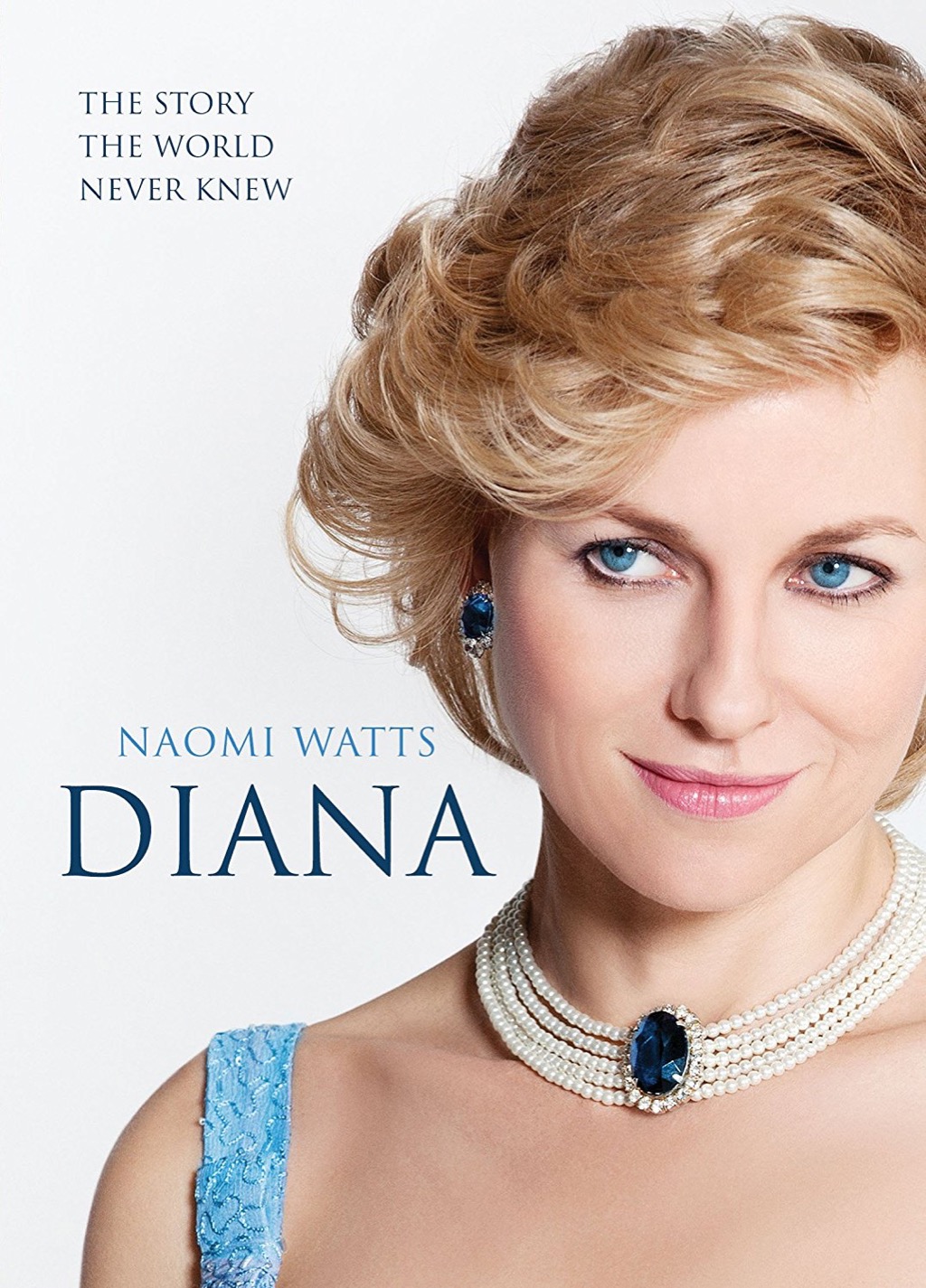 Naomi Watts does her best to channel Princess Diana during the last fateful summer of her life, but it's hard to fully suspend disbelief when so many iconic images of the late princess are burned into our collective memory. Still, the doomed love story of Diana and Pakistani heart surgeon Hasnat Khan (Lost's Naveen Andrews) makes for a compelling melodrama. And for more compelling royal melodrama, here's How Prince Harry Popped the Question to Meghan Markle. 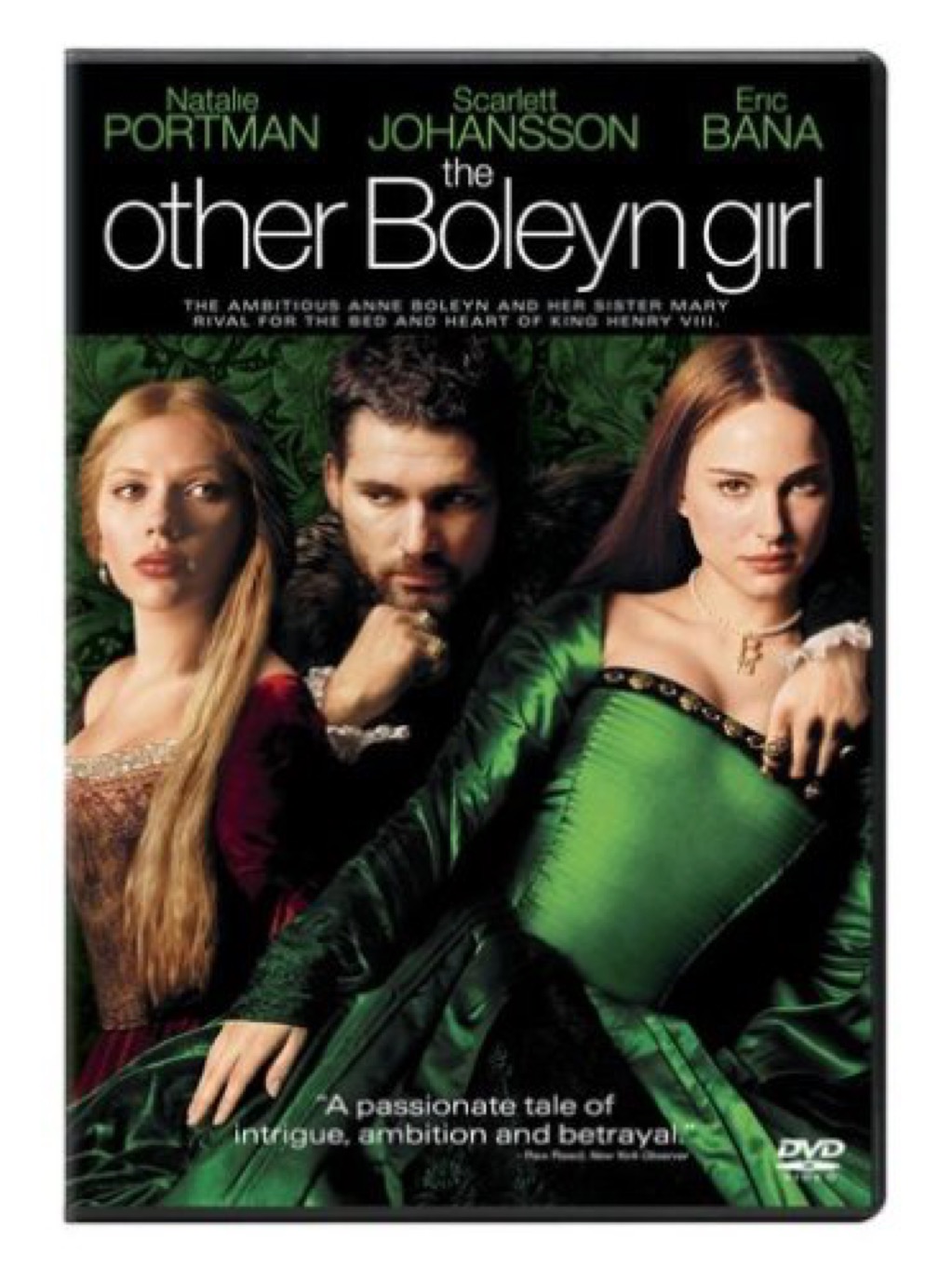 Based on the best-selling novel, it's the story of the lesser-known Boleyn sister, Mary (Scarlett Johansson), who bedded King Henry VIII and lived, while Ann (Natalie Portman) fought to become queen and lost her head in the bargain. Both actresses excel in their roles. The Other Boleyn Girl is brutal depiction of the powerlessness of women during the Tudors' reign. 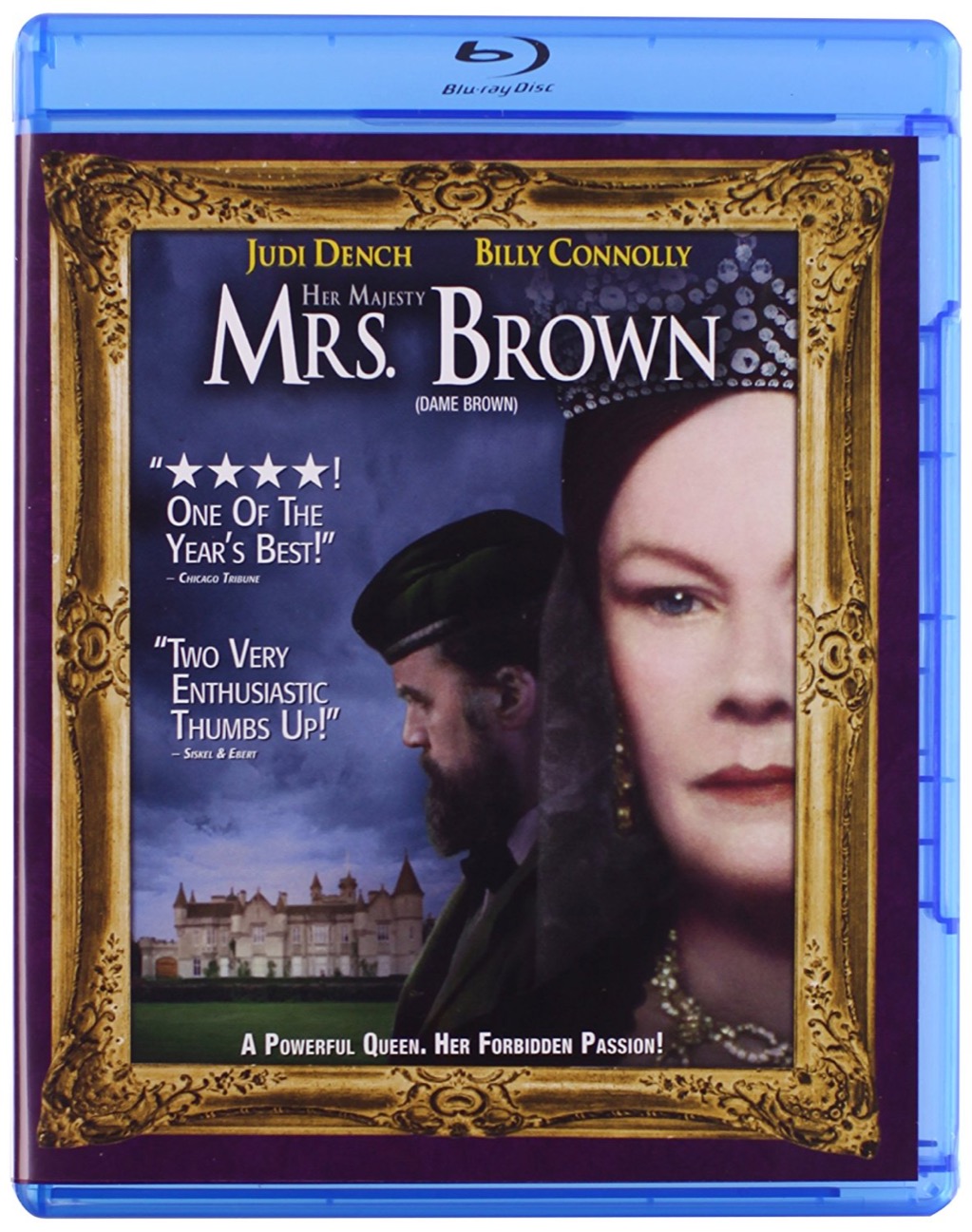 After the death of her husband, Prince Albert, Queen Victoria (Judi Dench) struck up a passionate and scandalous friendship with a Scottish servant (Billy Connelly). 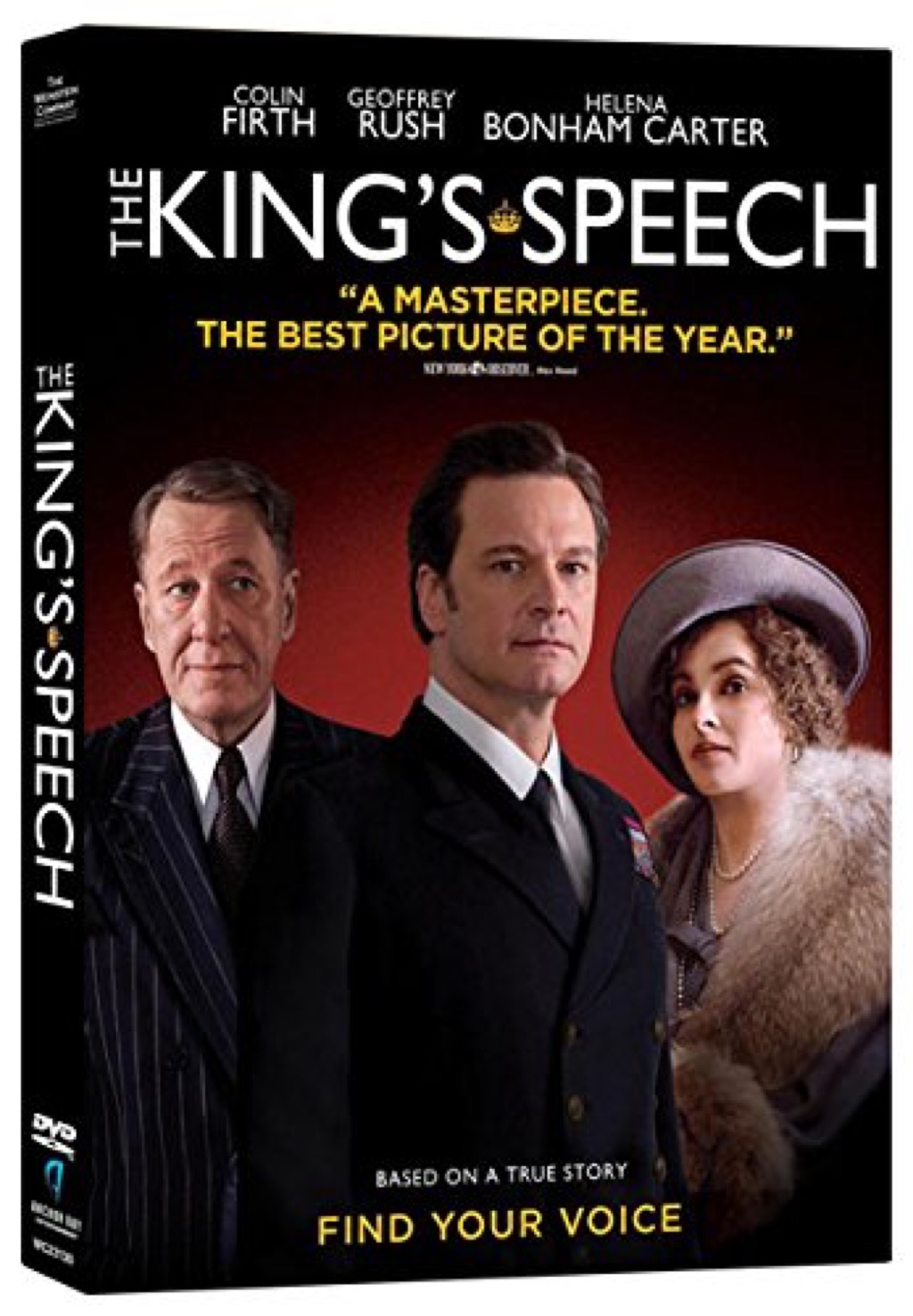 The Oscar-winning film tells the true story of how a reluctant Prince Albert (Colin Firth), in the wake of the scandalous abdication of his brother King Edward VIII, overcomes his speech impediment with the help of an Australian speech therapist (Geoffrey Rush) and support of his wife Elizabeth, the future Queen Mother (Helena Bonham Carter). Consider it required viewing as a prequel to Netflix's The Crown. 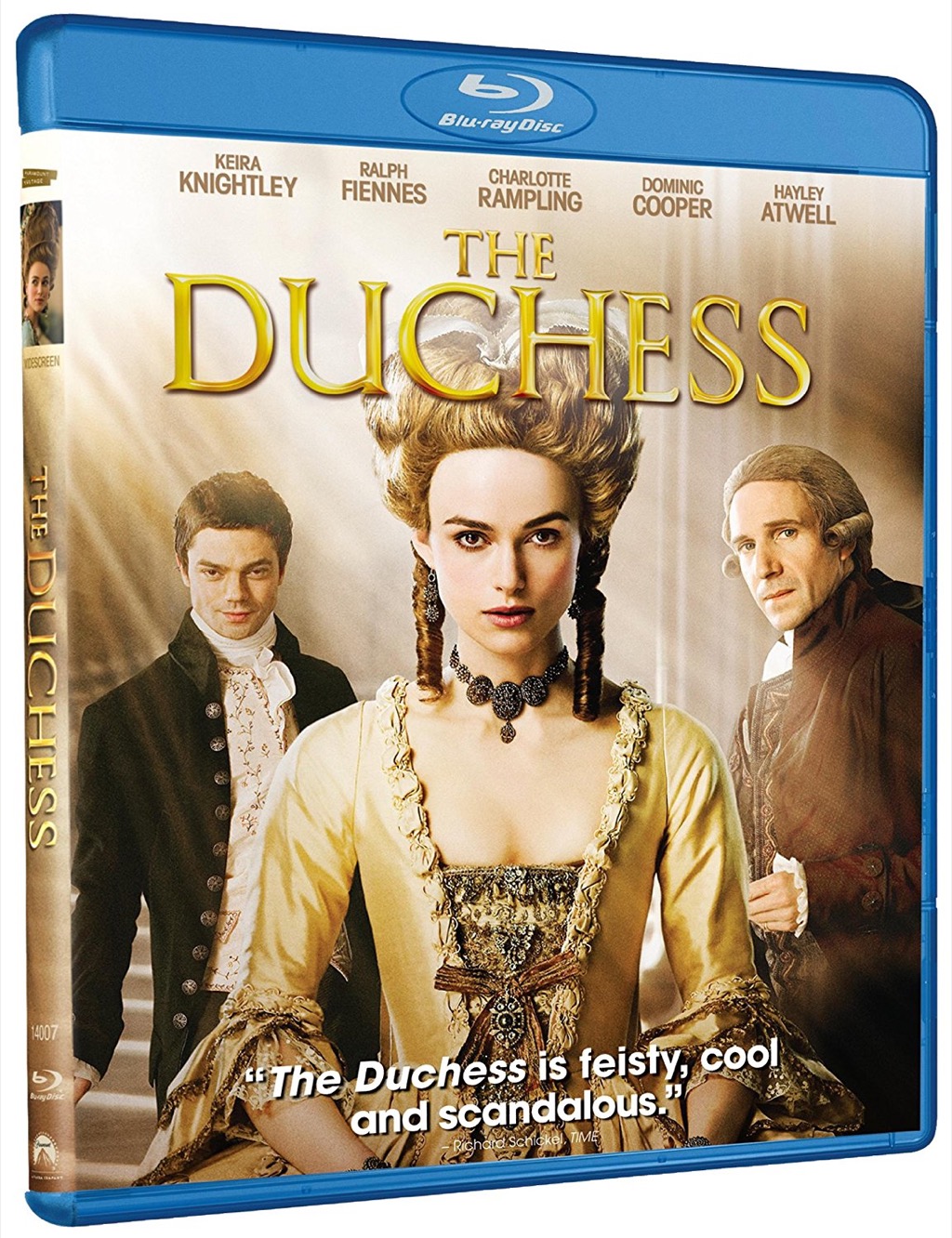 Keira Knightly was born to star in British costume dramas and her performance as the Duchess of Devonshire is one of her best. The sumptuous period film chronicles the tragic tale of Georgiana Cavendish, the strong-willed, beautiful and stylish 18th century aristocrat who was beloved by everyone but her older husband who conducted a very public affair with another woman.

After Georgiana's untimely death, the duke finally married his mistress. Sound like another ill-fated royal bride? History really does repeat itself. The duchess was the great-great-great grand aunt of Princess Diana. 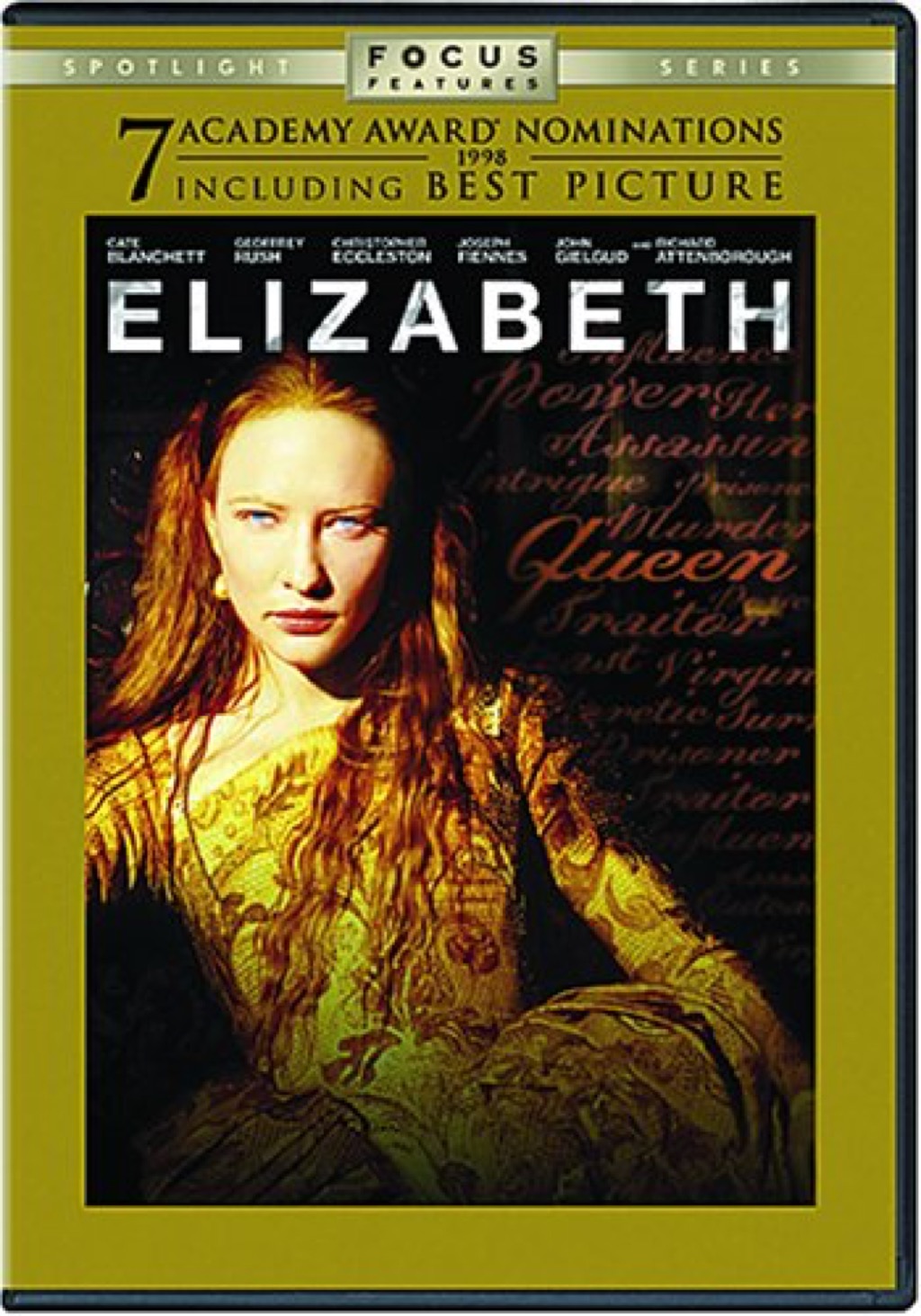 Cate Blanchett commands every scene in this film that chronicles the 45-year reign of Britain's iconic first Queen Elizabeth, who bested all rivals, survived assassination attempts, battled the Pope, and spurned all suitors in order to rule a nation on her own. Imagine what she'd do today. 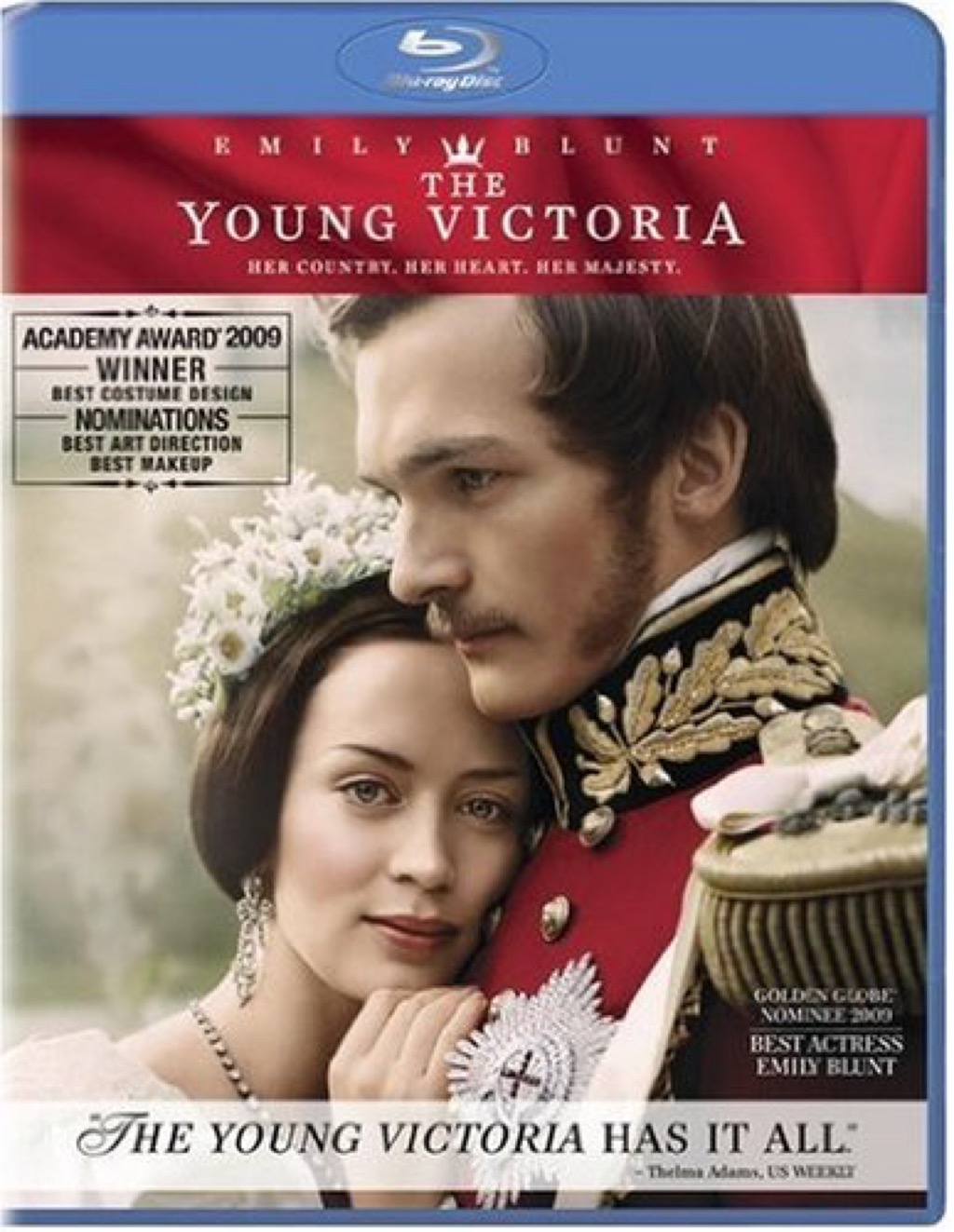 When royal courtiers plotted to find eighteen year-old Queen Victoria a husband and decided her first cousin, Prince Albert, was the man for the job, they could not have known they were making a match that would become one of the most enduring love stories in British history. Emily Blunt shines as Victoria in this lavishly romantic period drama. Downton Abbey alert: it was written by series' creator Julian Fellowes. 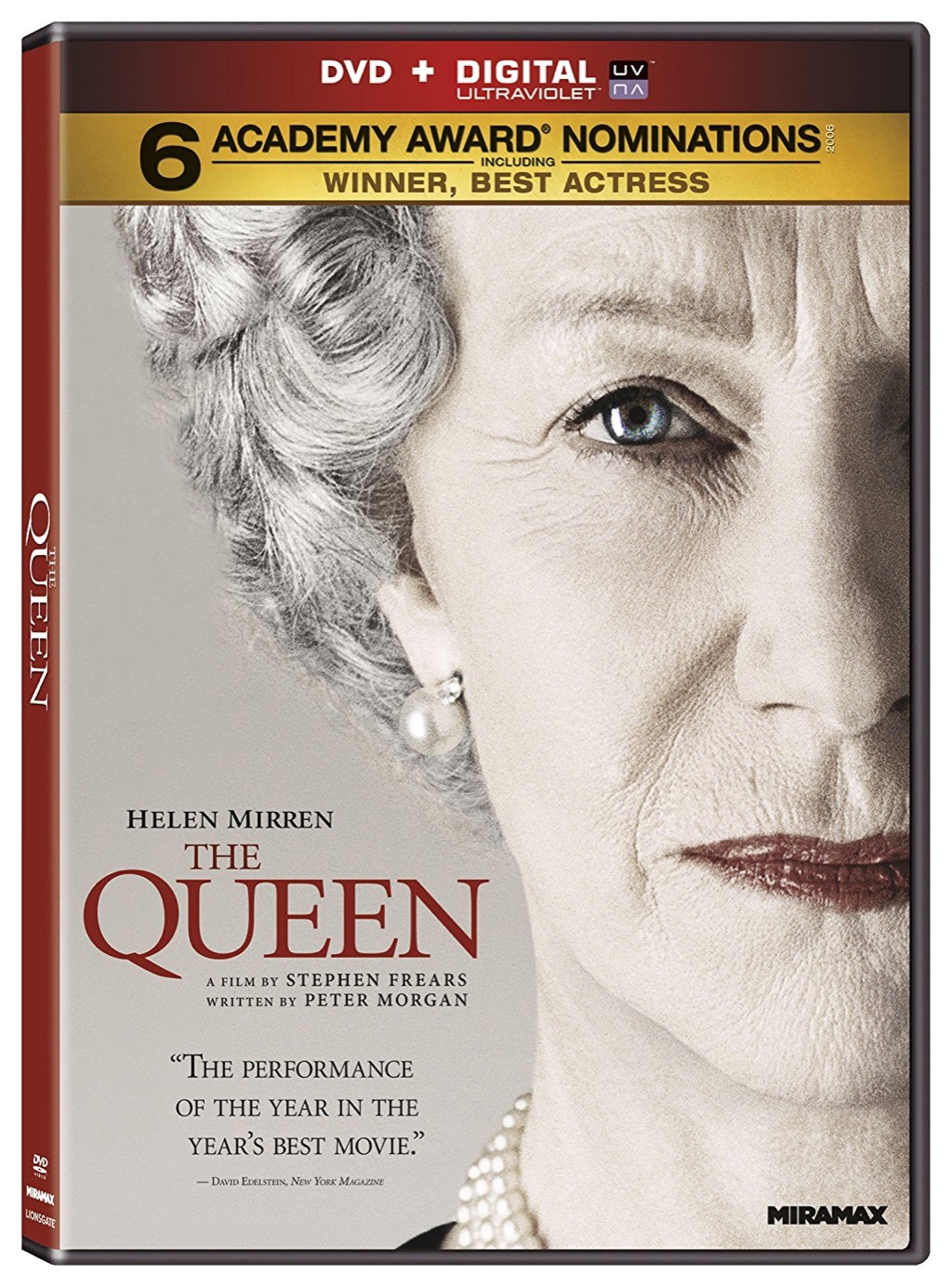 This fascinating look at the first week in September 1997 that forever changed the British royal family begins with the Queen (an Oscar-winning performance by Helen Mirren) learning of Princess Diana's death and ends with the funeral, which officially declared the end of the centuries-old tradition of the "stiff upper lip." Interspersed with actual news footage, this Stephen Frears–directed film is the definitively dramatic chronicle of seven days the world will never forget.