Because everyone eventually has a spiritual wine awakening

A wise person once said, "Wine improves with age. The older I get, the better I like it."

And indeed, while beer is considered something that can be enjoyed by virtually anyone, an appreciation for fine wine is viewed as a sign of maturity and sophistication. It suggests that you've been through struggles in life, and that you've gotten to a place where you view alcohol as something to be savored, not as fuel for a wild night out.

Perhaps that's why a new survey of 2,000 wine drinkers has found that the average age at which Americans experience their "wine awakening" is 29, the age at which you ascend from "emerging adulthood" to become a full-scale adult. After all, there's only so many nights that you can spend knocking back tequila shots before you realize this might not be the best, or safest, way to consume alcohol.

But read on for a few more fascinating facts on how today's Millennials are becoming the Wine Generation. And for more on the benefits of a fine glass of vino, check out This Is Exactly How Much Alcohol You Should Drink.

1
Friends Are the Gateway

30 percent of Americans said they first got into wine thanks to a friend. Another 17 percent said it was through their partner, and 21 percent said they discovered it all on their own. (Thanks, Susan!)ae0fcc31ae342fd3a1346ebb1f342fcb

2
Millennials Are Getting Into Wine Earlier

According to the poll, most Baby Boomers said that they didn't get into wine until the age of 34. Those aged 55 and older could also only name three wines, on average, whereas Millennials could usually name five. The names they were most familiar with were Chardonnay (69 percent), Merlot (62 percent), and Rosé (58 percent). though it should be noted that while the first two are grape varieties in white and red wine, the third is actually a type of wine.

3
For Beginners, Zinfandel Is Key 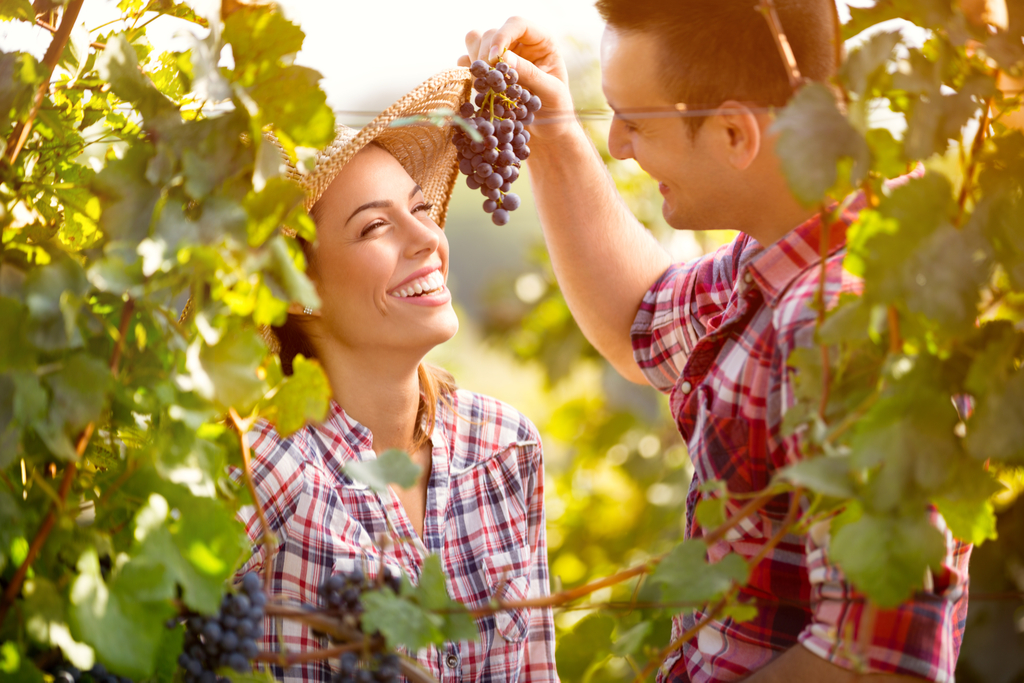 Wine snobs tend to bash Zinfandel, as this black grape variety tends to offer less of a complex bouquet than a Cabernet Sauvignon or a Merlot. But the survey found that this was the wine that most Americans credited as leading to their awakening, with 17 percent saying it was the first wine they actually liked. This is probably because, in the US, it's most frequently used to make a semi-sweet rose that is high in alcohol but light in body, creating an easy transition for people who want something that gets them inebriated but tastes a lot better than vodka. Plus, it helps that it's cheap and often comes in a box.

According to the poll, Chardonnay is the favorite among most Americans. That's probably because they prefer their wines to be smooth (56 percent) and fruity (48 percent), which caters to the buttery finish and hints of melon and citrus often found in a Chardonnay. The fact that 47 percent of Americans said that they like their wines sweet, however, shows we still have some way to go in our wine knowledge. Sweet wine doesn't have a great reputation among sommeliers, because it's often cheaply made. Plus, everyone knows that having too much sugar in your diet isn't good for you, which is why the Mediterranean diet calls for dry wine instead.

5
Too Much of a Good Thing

6
Winding Down At Home 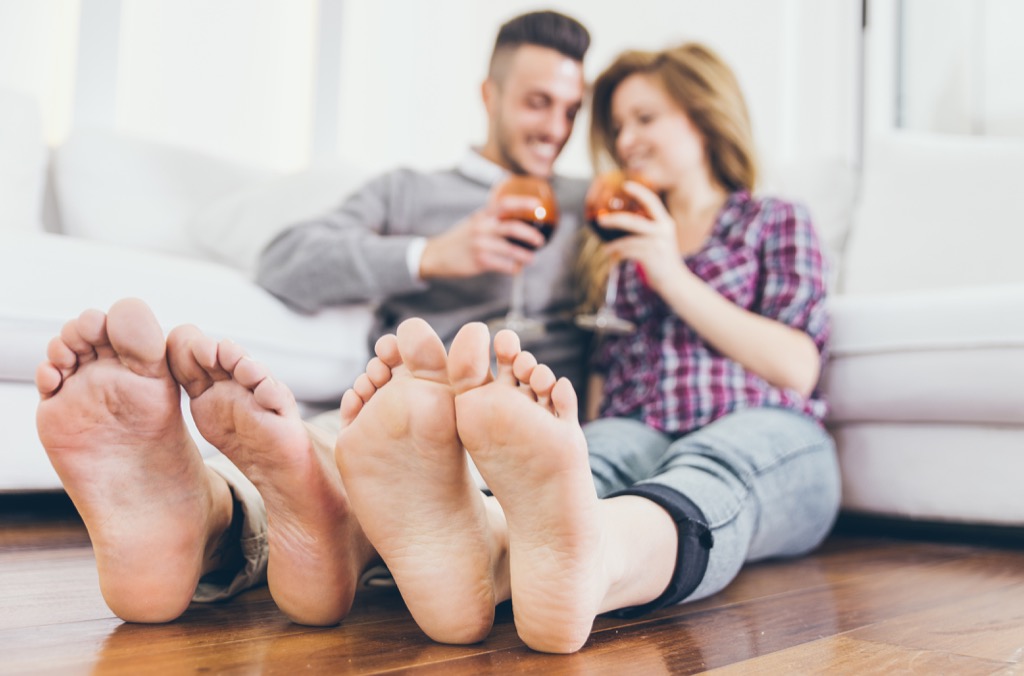 Wine sales at restaurants certainly aren't hurting, but more and more Americans are realizing that drinking wine at home can be an effective an economical way to loosen up after a long day, and 64 percent said they'd rather drink wine at home than in a restaurant.

Just remember to cut yourself off at least a few hours before going to bed, otherwise it'll mess with your sleep. The rule is that it's better to have a little bit of a very well-made wine than a lot of a cheap one.

To discover more amazing secrets about living your best life, click here to sign up for our FREE daily newsletter