You should definitely keep your phone in your bag.

Recently, the Internet was abuzz about a fictional short story published in The New Yorker called "Cat Person." The piece, published by writer Kristen Roupenian, went viral, in most part because it described a phenomenon that many sexually active modern women can relate to, but one that is rarely discussed: the moment when you decide you want to sleep with a man, change your mind once you are in bed together, then go through with it anyway.

The fact that women do this is in many ways a product of our upbringing, since we're taught to appease men to make them like us, or to prioritize their feelings over ours, or to just do whatever they want so that we don't get murdered. But the truth is that we're not doing ourselves or men any favors by lying about what we want, and when I asked people on social media what women should stop doing on dates, the overarching theme of the responses was: stop pretending. So here are some other things that women need to quit. And, men, if you want to reciprocate, try avoiding the 17 Worst Things a Man Can Say to a Woman.

Yes, a lot of men are terrible, and with everything that's going on in the news today, it can be hard not to feel like we should just put all the men in the world on a raft and float them out to sea. But it's important to remember that there are good men out there, and lots of them. If you're going on a date with a man, you're setting yourself up for a bad time if you're going into it feeling angry and defensive at the entire gender as a whole. Men don't like being stereotyped any more than women do. Don't assume that he's a hipster because he has a beard or that he's a finance bro just because he likes Entourage. People are people. Keep an open mind.

Of the two genders, women tend to be the ones who write someone off entirely based on something seemingly trivial, like what kind of drink he orders and whether or not he knows what a scone is.

When women discuss a date with other women and bring up something very minor that they didn't like, other women will often immediately respond with, "Girl, shut it down," or "Boy, bye." Women today are more independent than ever before, which means they are also pickier than ever before, and overall that's a very good thing. But one of the downsides of the #boybye world is that you don't end up giving someone a real chance, which means you might #boybye your way out of a great potential relationship. Instead of judging, keep the conversation flowing by asking these 20 essential first-date questions. 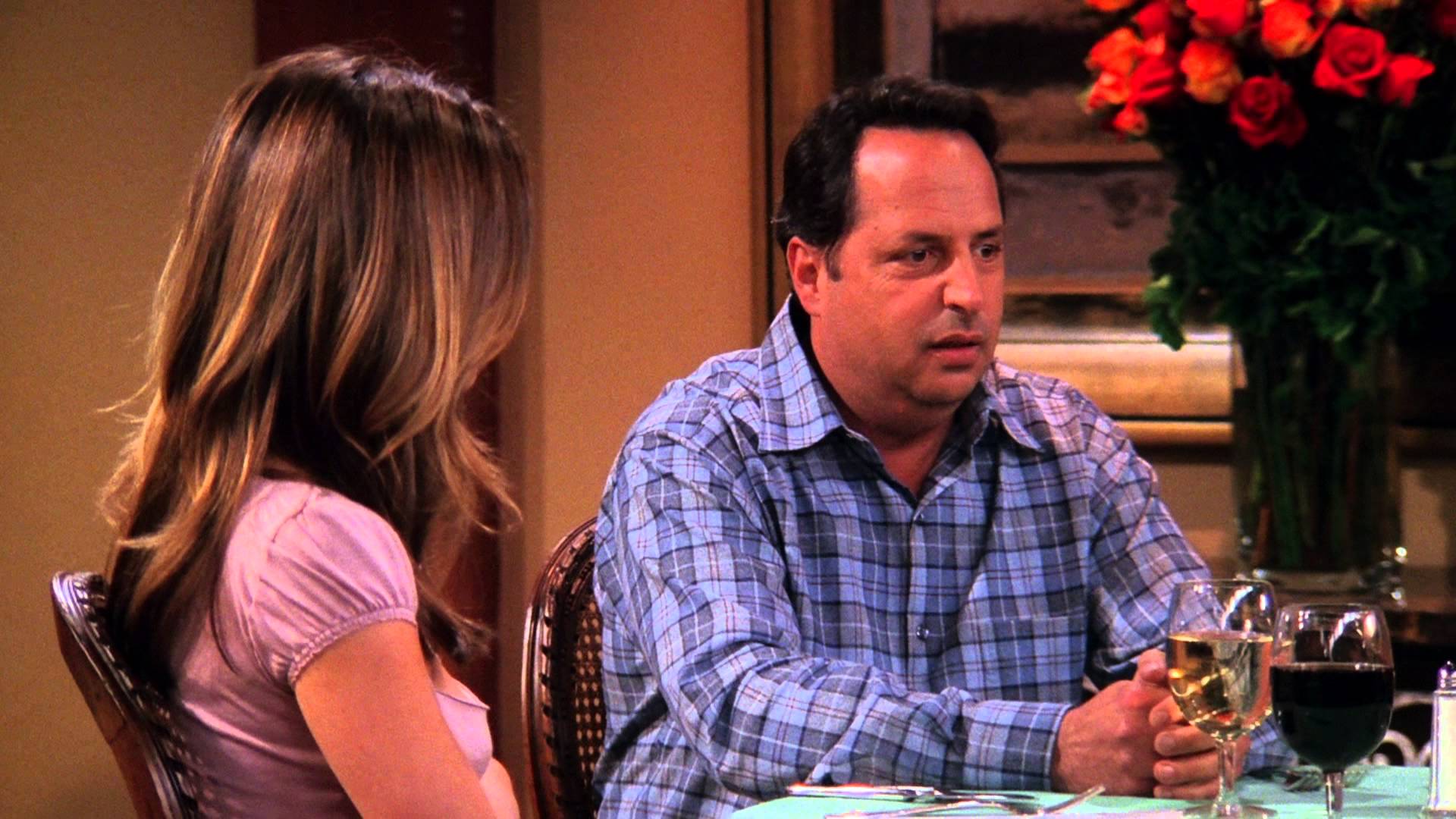 A lot of men mentioned that they've been on dates with women who really didn't seem to want to be there, and they got the distinct feeling that the girl accepted the invitation purely because she felt bad about turning them down.

Rather than sparing their feelings, the men said that this actually made them feel a million times worse. Turning down someone is an awkward and uncomfortable process, especially if you feel like the person is sensitive or insecure or put a lot of effort into the ask. And if you feel like the guy isn't really your type but believe there could be a spark, then going on the date is fine. But if you know for sure that you could never ever be attracted to this person, then you're just prolonging a lot of hurt by going through with it. 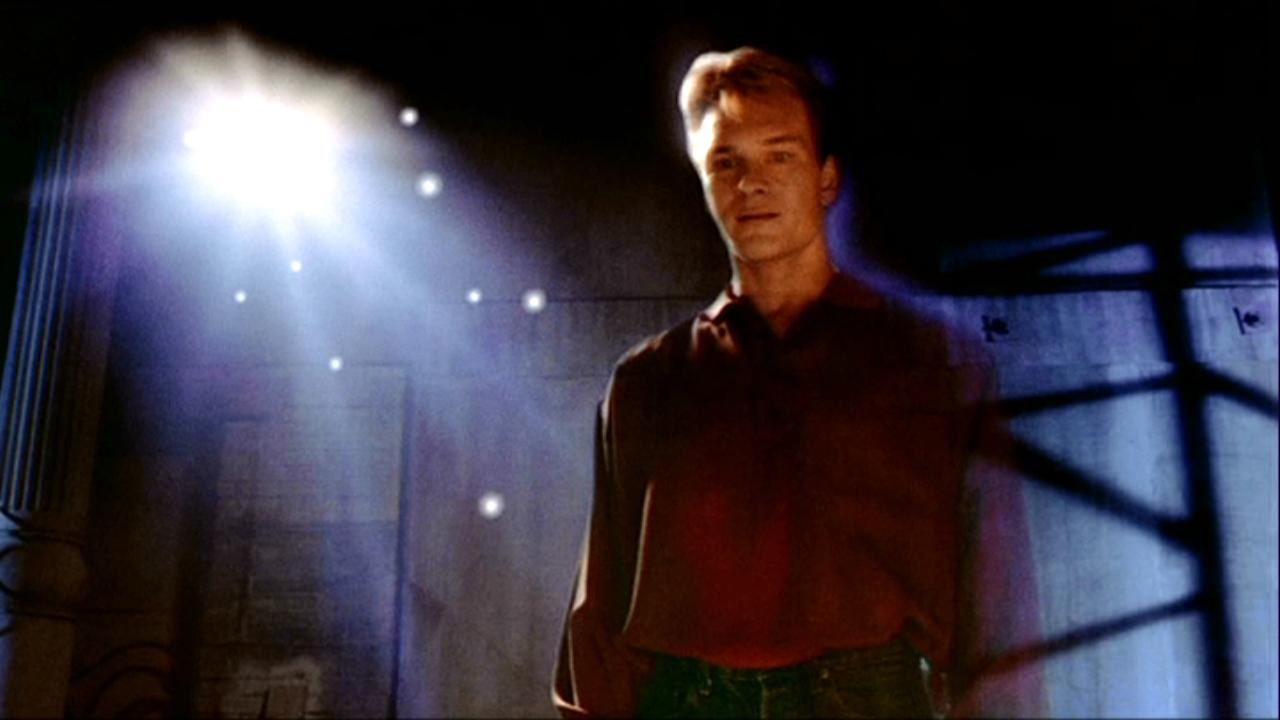 This is not by any means a solely female problem but rather a universal one in today's age. But just because it's been done to you doesn't mean it's OK to do it to someone else. Everyone knows how terrible it is to send a text to someone you're vibing with, see those three little dots pop up, then disappear, and spend the rest of the week agonizing over the radio silence, getting excited when you hear your phone vibrate and then feeling devastated when you see it's just Walgreens letting you know your prescription is ready. It's uncomfortable, but it's always better to be brave and just send an answer, any answer, indicating that you're just not that interested. Oh, and for the record, here are the 20 Signs He's Going to Ghost You.

5
Freak Out If a Guy Does Something Chivalrous 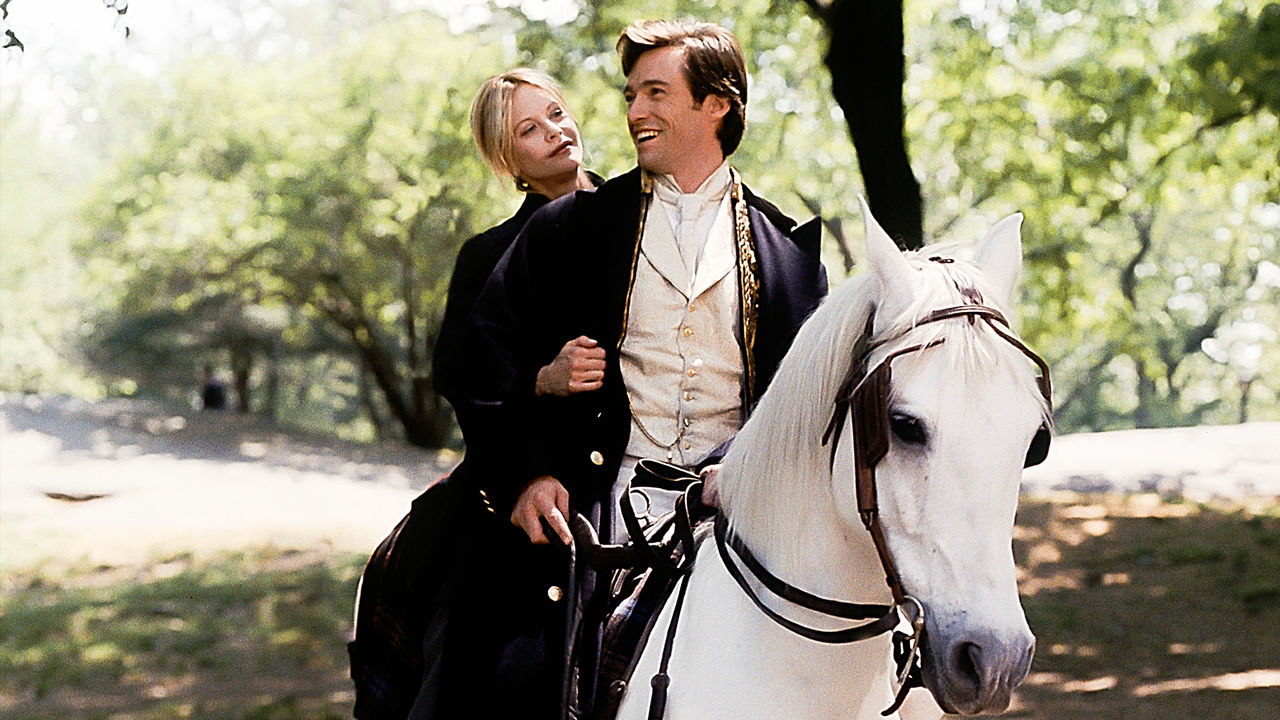 Just because a guy opens up a door for you doesn't mean that he thinks you're equipped with noodle arms and walk around all day hoping against hope that a big, strong man will help you into the building. Ditto with giving up his seat on the train, or opening up your car door, or helping you into your coat. Maybe you're not into that kind of stuff and it makes you feel like you're in an episode of I Love Lucy. That's totally fine, and in that case, you're probably not a good match, and that's fine too.

But there's no reason to make it into some big feminist spectacle or snap at him with something like, "I'm just as strong as you are" when in all likelihood he was just raised in a more traditional or European household and is just trying to be nice. There's nothing about offering you a coat because you look cold that screams, "You're a weak bimbo." If you don't like it, you can just say, "Thanks, but I'm fine," or better yet, just don't go out with him again because he's not your style.

6
Go to the Bathroom When the Bill Comes 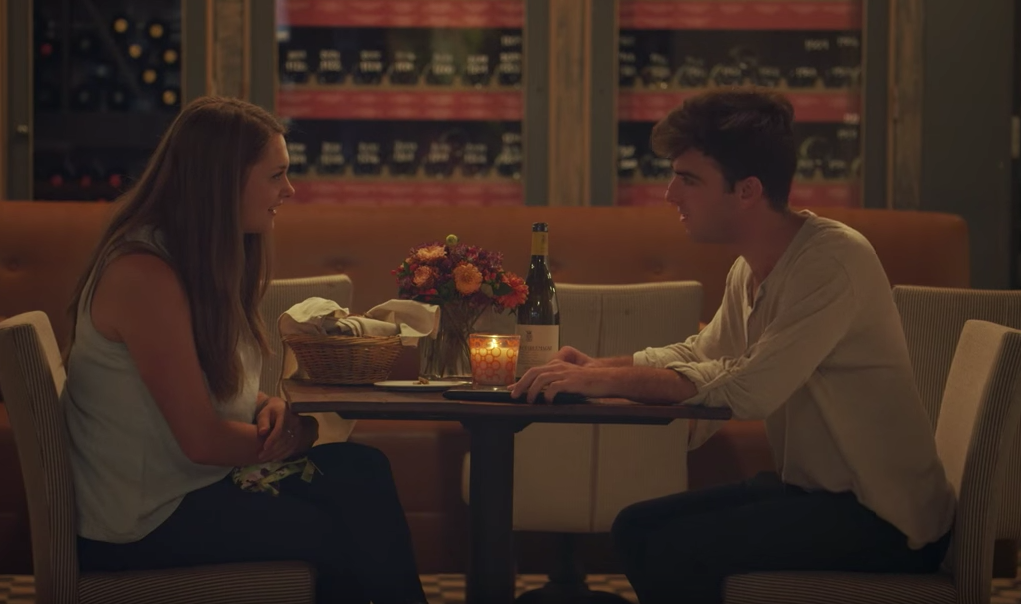 Men know that this is a trick that women use in order to avoid the uncomfortable paying of the bill moment and even the ones who are perfectly happy to always pay the bill find it annoying. If you're from a traditional household, it's OK if you sort of expect the guy to pay for dinner (in which case you'd probably make a good match with Mr. Chivalry), but the polite thing to do is always to offer anyway, especially if you feel like you never want to see this man again.

As with the previous point, if a guy wants to go dutch and you find that unattractive, there's no reason to make a big traditionalist argument about how chivalry is dead. Just pay your half, go home, and don't go out with him again. It's fine.

7
Sit On Your Phone The Whole Time

This was the number one issue that men complained about, especially when it comes to younger women. According to them, a lot of younger women spend a good majority of their date on their phone, which is both rude and nerve-wracking.

"When a girl is on her phone texting, men never assume it's anything good," one guy said. Another, a doctor, complained of going to the bathroom once on a first date and coming back to find that the girl had taken a photo of the lab coat hanging in his car and put it all over Snapchat with the caption, "Dating a doctor, mom would be so proud 😘," which he found really creepy. Social media addiction is a serious problem these days but you definitely have the strength to put your phone into your handbag for two hours. If not, here's how to conquer that addiction once and for all.

8
Ask Him to Take a Bunch of Photos Of You 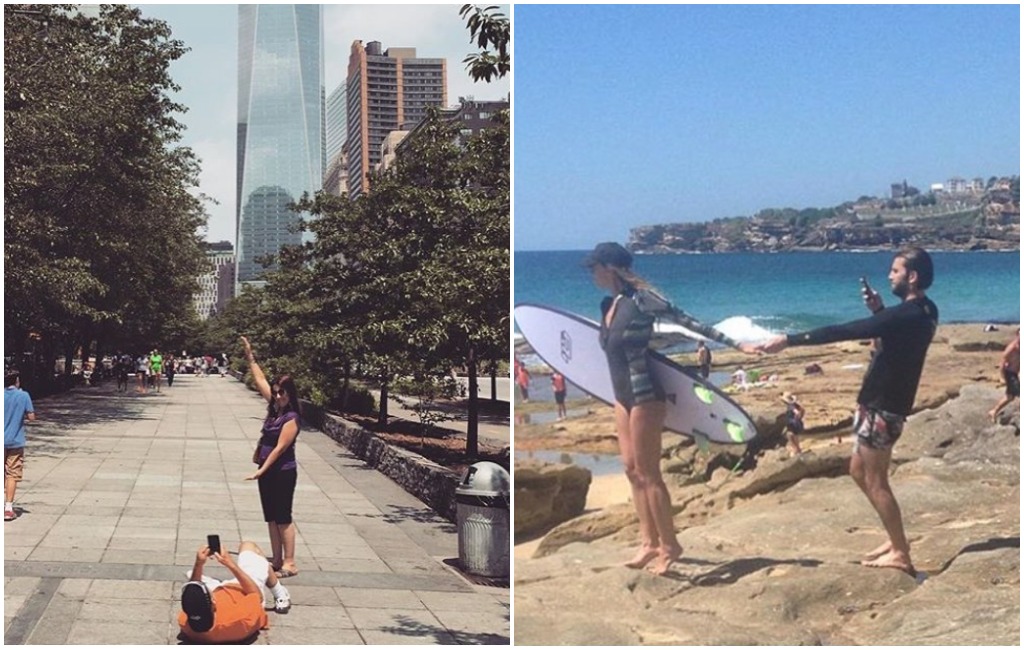 It strikes most men as a bit annoying and narcissistic to take a million photos of you from a variety of angles to get the perfect Insta shot. Not even your best girlfriend always wants to do that. 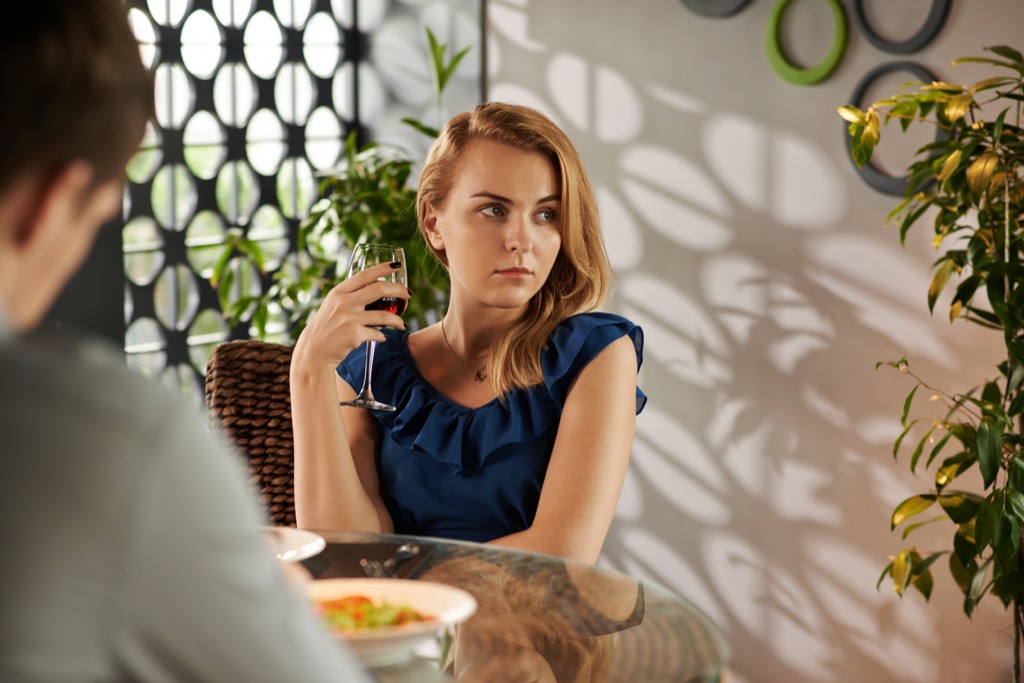 We live in an age of such incredible sexual empowerment for women, but with great power comes great responsibility. In the #yesqueen environment in which we currently live, a lot of women apparently go into dates expecting men to wait upon them hand and foot without really offering anything in return. If there's one thing that we learned from The Crown, it's that being a queen means looking out for other people, not treating everyone like your personal servant. Not to mention, if you consider yourself a feminist, you can't really tout equality and then go into a date expecting the balance of power to be entirely in your favor. 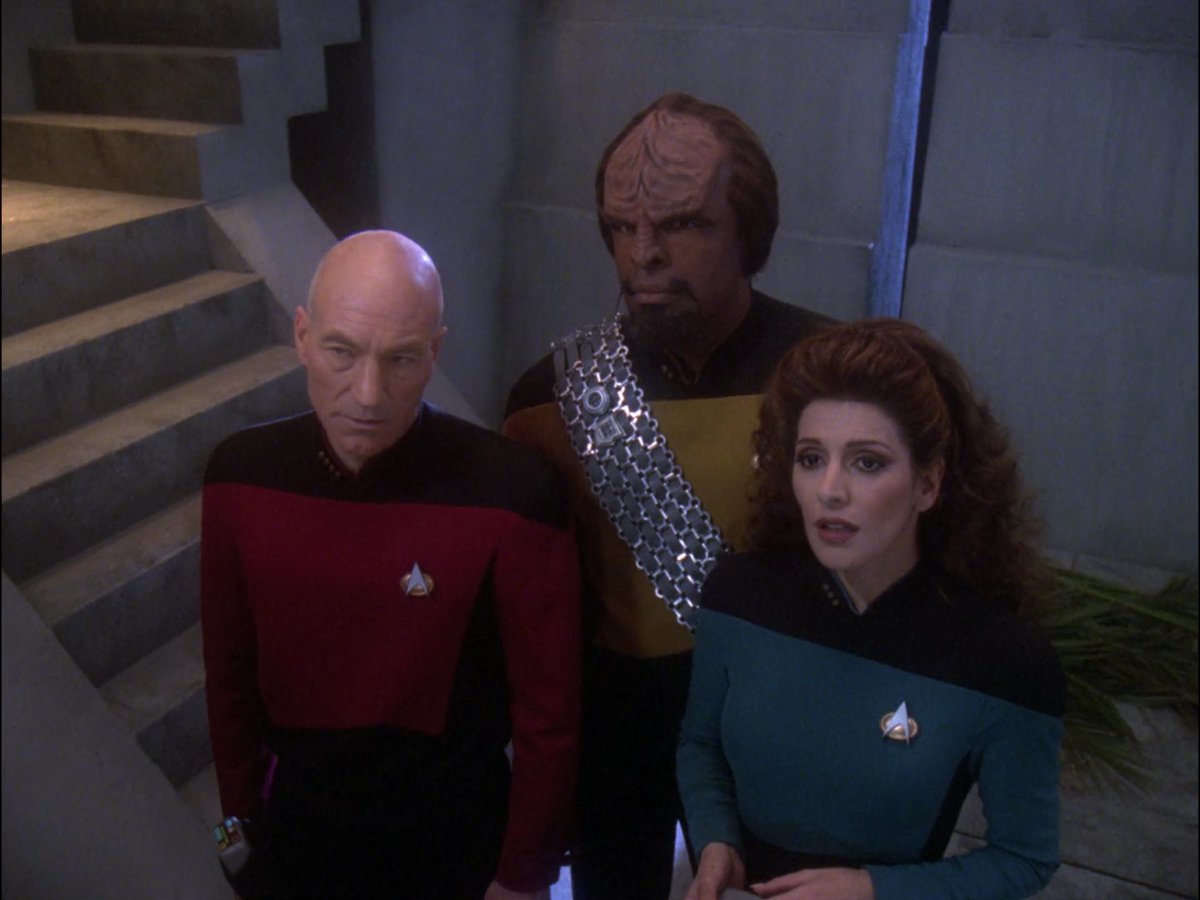 This is dating advice that you almost certainly got from your grandmother at some point and, thankfully, it's outdated. Men don't appreciate it when you pretend you're interested in all the same things that they're interested in and then casually inform them 6 months in that you actually don't . care at all about Star Trek—and never have. 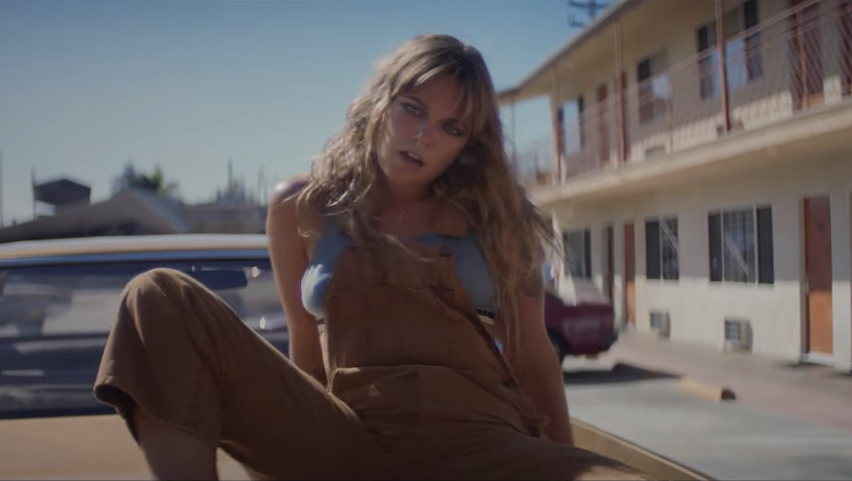 Thankfully, this is a trope that has really lost its appeal. Don't order a whiskey instead of a glass of white wine because you don't want to seem "too girly." Don't get a burger instead of a salad because you're worried you'll seem like "one of those insecure chicks obsessed with her weight." Just be your authentic self because that's the only way you'll meet someone who truly works for you. And you'll have a hell of a lot more fun on the journey!

12
Sleeping Together for Any Reason Other Than Wanting To 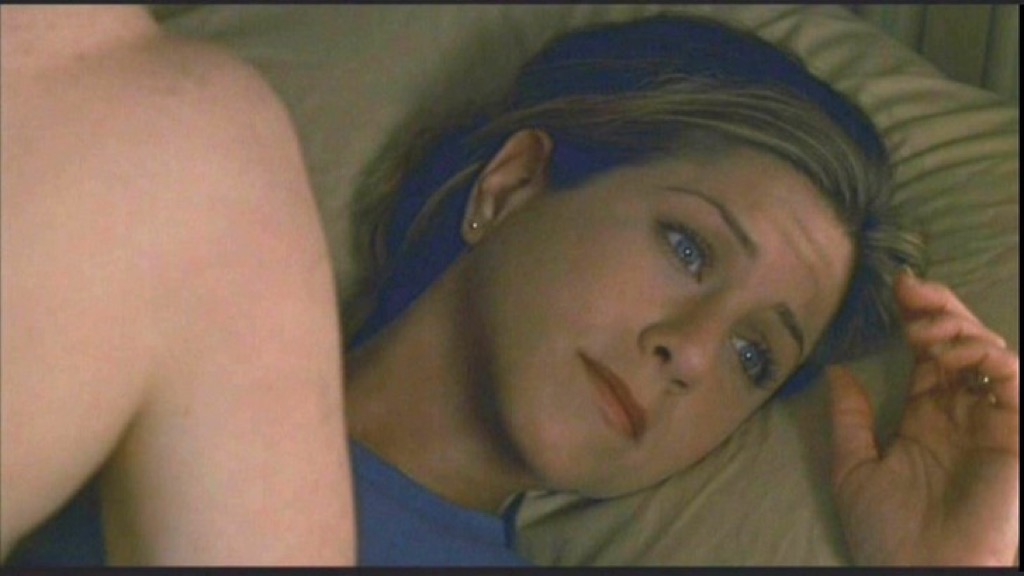 Diana Bruk
Diana is a senior editor who writes about sex and relationships, modern dating trends, and health and wellness. Read more
Filed Under
Dating • Women
Read This Next
Latest News
Read This Next