How to Build a Bromance as Strong as Your Marriage

Between the family and the 50-hour weeks, when's the last time you caught the game?

The sorry state of male friendship doesn't have to seem like a kind of accepted, disquieting fact about the world. Even though you haven't caught the game or grabbed a brew in… Man, has it really been months? That's not good. Still, this is remediable. Your bromance can be fixed—or you could even start anew. Whether it's hopping on an annual ski trip or being ridiculously annoying with your social pinging—trust us, it works—there's a four-step plan to cementing any best-buds relationship. So read on, and get back to having fun like did back in the day. And while you're at it, be sure to read our gigantic report on why the bromance went away in the first place.

1
Change the Background of an Existing Relationship

You always see a work acquaintance in the hall, and you stop and chat with him for a few moments because you tend to like the conversation. He's funny. He likes hockey. Whatever. That relationship, which Sally Horchow, a co-author of The Art of Friendship: 70 Simple Rules for Making Meaningful Connections, calls a "passive contact," will tend to remain on the same level if you always leave it in the hall. So try changing the background. Suggest lunch, a drink after work, or some other activity arising out of your casual conversation—like a hockey game. "By creating a reason to do something," says Sally, "you can take your friendship into a different realm."ae0fcc31ae342fd3a1346ebb1f342fcb

The follow-up card or note isn't just for well-groomed, socially adroit wusses anymore. You can use it too. Some sort of follow-up, whether by e-mail, telephone, or a note, is standard operating procedure anyway for most business meetings. Just so, the follow-up message, according to Sally Horchow and her father, Roger—the other co-author on the book—is "the single most important thing you can do to build friendships." It can be as simple as an e-mail or a phone call or a text message, and it should suggest a future plan of action. But if you find yourself attached to your phone and not your bromance, read up on how the smartest men conquer their smartphone addictions.

3
Get Out of Your Own Head

Friendship involves repeated acts of selflessness—the decision that someone else is, for the moment, more important than whatever it is you think you need to do or say. Listening is a way of practicing this precept. To illustrate, Roger offers a wonderful counterexample, an anecdote told by his friend Dick Bass, who spent an entire plane ride sitting next to a stranger and regaling the man with stories about mountain climbing, one of Bass's abiding passions.

"Just before the plane landed, Bass turned to the man sitting next to him and said, 'After all this, I don't think I've introduced myself. My name is Dick Bass.' The man shook his hand and responded, 'Hi, I'm Neil Armstrong. Nice to meet you.' " Spectacular missed opportunities of this sort are rare, of course. But the day-to-day lesson is clear. "People are like living, breathing books," say the Horchows, "and at every turn, they can offer gifts of their own knowledge." 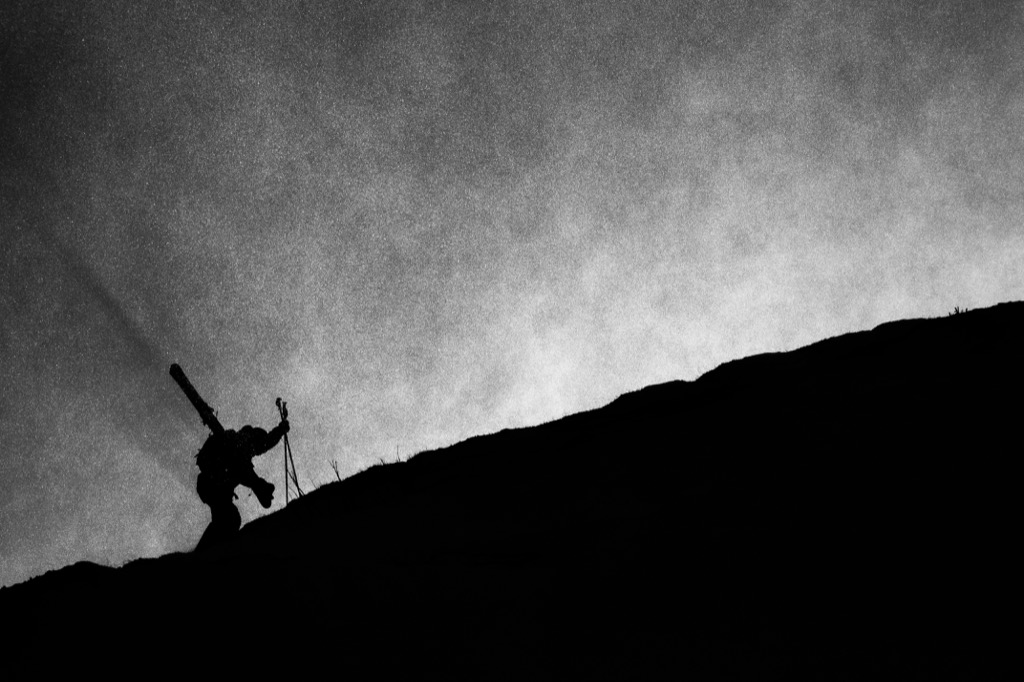 John Partilla, president of Time Warner Global Media Group, goes skiing every year with his old high school buddies. Each year, a different person shoulders the responsibility of choosing the ski resort and booking the lodging. "It's one of the highlights of the year," says Partilla. "When we go up the chairlift, each of us has a different partner to talk to. Our conversation lasts for a while. We catch up, tentatively at first, and then we're off skiing again."

For this close-knit group of old friends, skiing seems to combine one thing that men are really good at (parallel activity) with one thing men aren't very good at (talking in depth). The former reinforces the latter. "Soon," says Partilla, "we're having these really deep discussions while going up the lift. Then the deep discussion is over, and it's back to skiing." For inspiration on your own bromance ski trip, check out the five luxury ski resorts you have to visit every spring.