Most people understand that honesty is the foundation on which a healthy relationship is built—and that there are certain secrets that you should never keep from your partner. But at the same time, we've all got little white lies that we tell our partners, and usually spare their feelings. That's why, recently, one Reddit user sparked a viral thread when he asked, "What secret do you keep from your S.O. to prevent upsetting them?"

The responses are not only sweet and funny but they're also inspiring. So read on, because we've compiled the best ones below. And for more personal testimonies that prove people aren't as selfish as they seem, check out these heartwarming acts of kindness from strangers that were recently shared on Reddit.

1
"Wifey thinks her deer friend is alive and well."

"My wife has a beautiful heart. I jokingly call her a Disney princess because any animal that she comes across she has to talk to… One day, she sent me some pictures of a young doe that was eating in our front yard. I came home and saw the same deer….dead. I called my local city authorities, thinking they wouldn't want a dead animal in the middle of town. Turns out, they couldn't care less.

"Frustrated, I called my dad to vent and get advice on what to do. His response was, 'Hold on, bud, I'll be there in 15 minutes.' So enough, my dad shows up with the gait down, knocking on my door with a pair of nitrile gloves on—and another pair in hand for me. It was starting to get dark out, but we had that thing loaded up—and "dispose" it. We made it back with 20 minutes to spare before my wife got home.

"I haven't told my wife because I think it would either break her heart, or creep her out at how efficiently my dad can dump a body. Anyway, wifey thinks her deer friend is alive and well, and totally not at the bottom of a ravine." — Eymang. 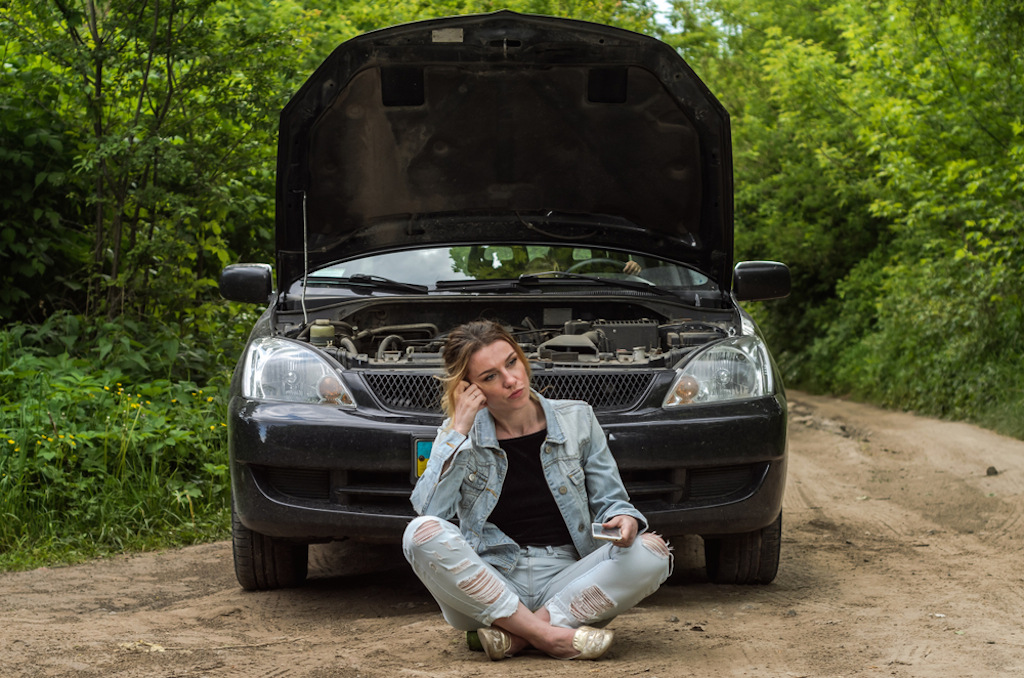 "My girlfriend locked her keys in her running car, with her dog inside, when picking up her daughter from daycare. I lied and said I had AAA, so it'd be free to get lockout service. In reality, I ordered AAA on the spot and paid the extra to have same-day service so she didn't have something else to worry about." — MaybeClassy.

"My wife thinks that our beta fish, Mojito, lived for, like, five years. What she doesn't know is that the role of Mojito has been played by 3 separate beta fish over that time. R.I.P. Mojito 2 and 3." — WingmanZer0.

4
"I bought a replacement and told my wife they found it." 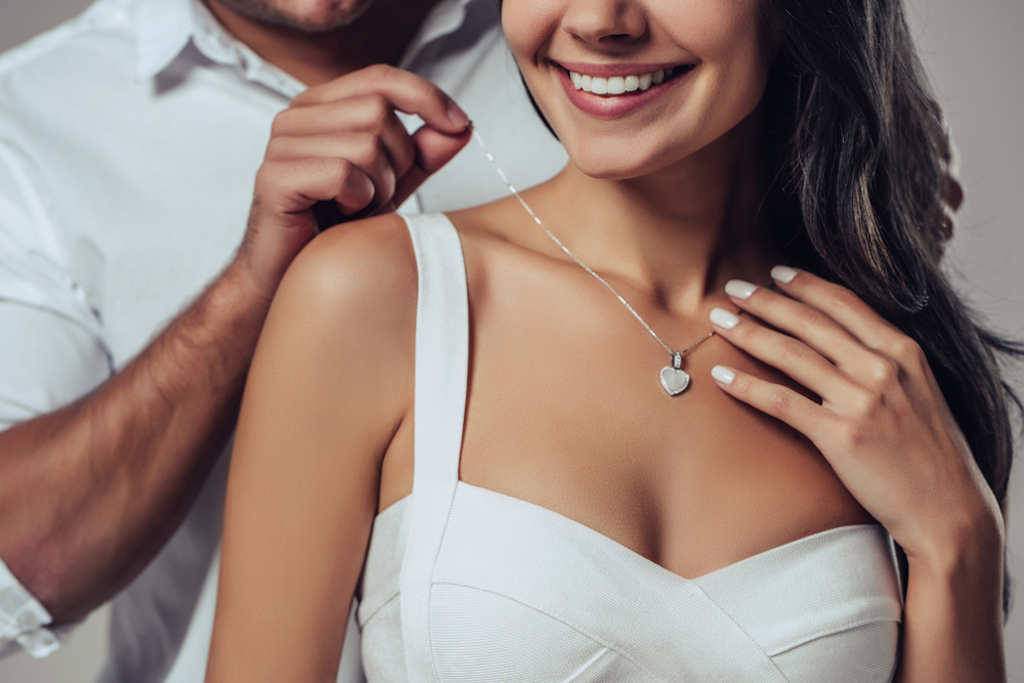 "The first piece of jewelry I bought my wife was a necklace. We went on holiday and she lost it. I said I would replace it, but it wasn't the same; she was upset that she'd lost it for sentimental reasons. I emailed the hotel and of course they hadn't found it. So I bought a replacement and told my wife they found it." — YuccaYucca.

5
"She came in from the walk and hid the box in her Jeep." 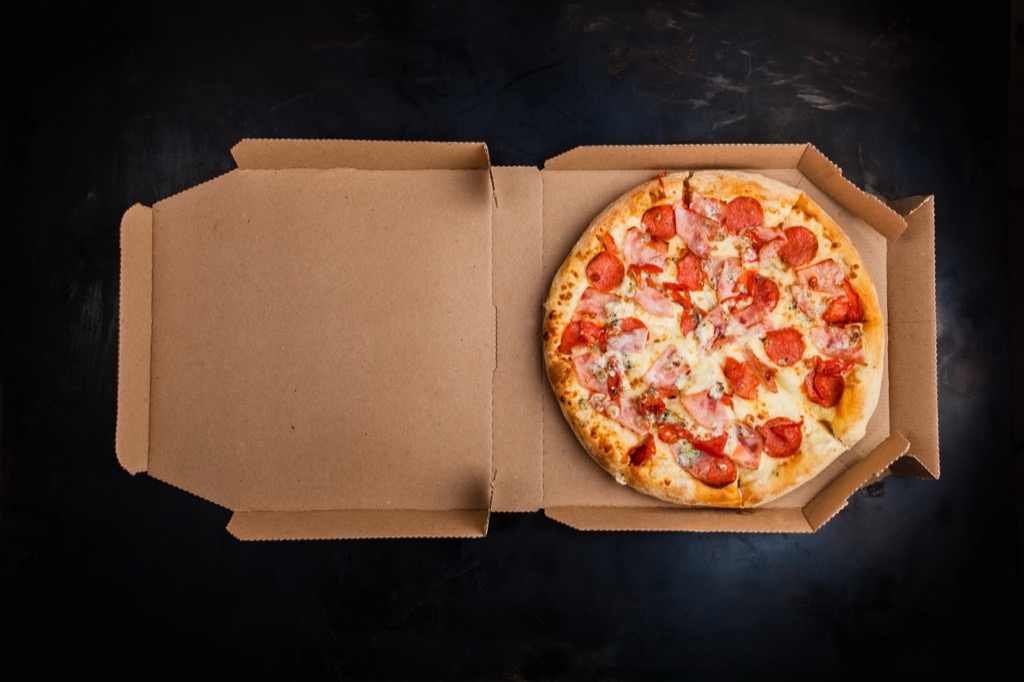 "We don't exchange a lot of gifts at Christmas. Instead, we try and pick something out that each one of us would really love to have, but didn't ask for. This year, while my wife was out walking the dogs, the UPS guy knocked on the door and dropped off a large package. It was a Pizzeria Pronto! I took it inside and then thought to instead put it on the porch. She came in from the walk and hid the box in her Jeep. When Christmas rolled around, she was very pleased that she was able to surprise me with something I really wanted!" — WhyBePC.ae0fcc31ae342fd3a1346ebb1f342fcb 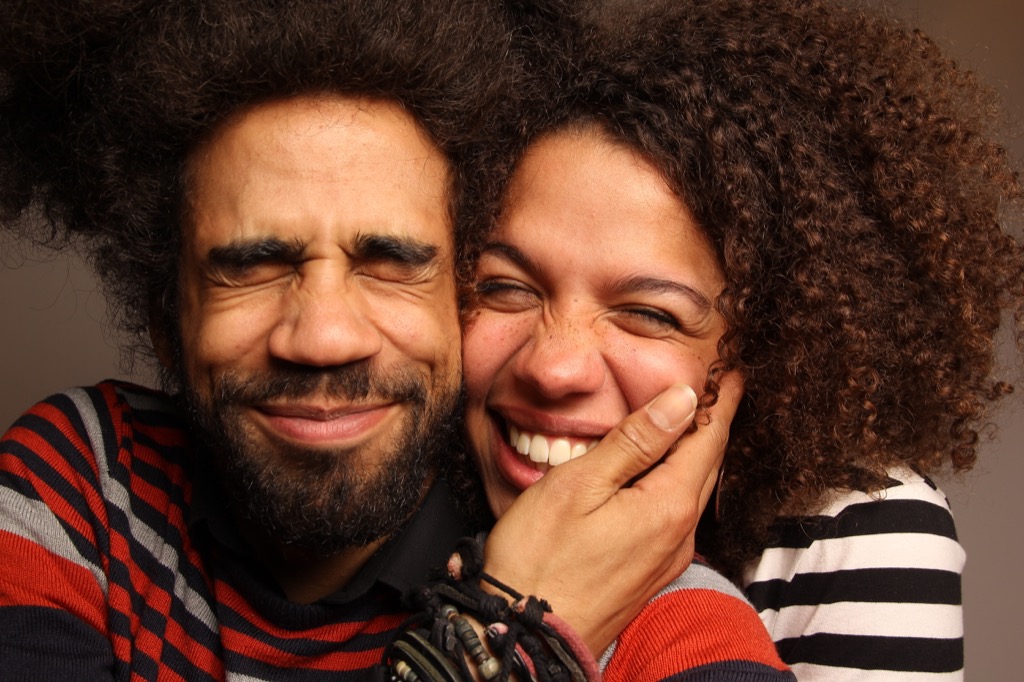 "My S.O.'s first language isn't english. He always says 'really much' instead of 'a lot.' I won't tell him it's incorrect. I love when he says, 'I love you really much.'" 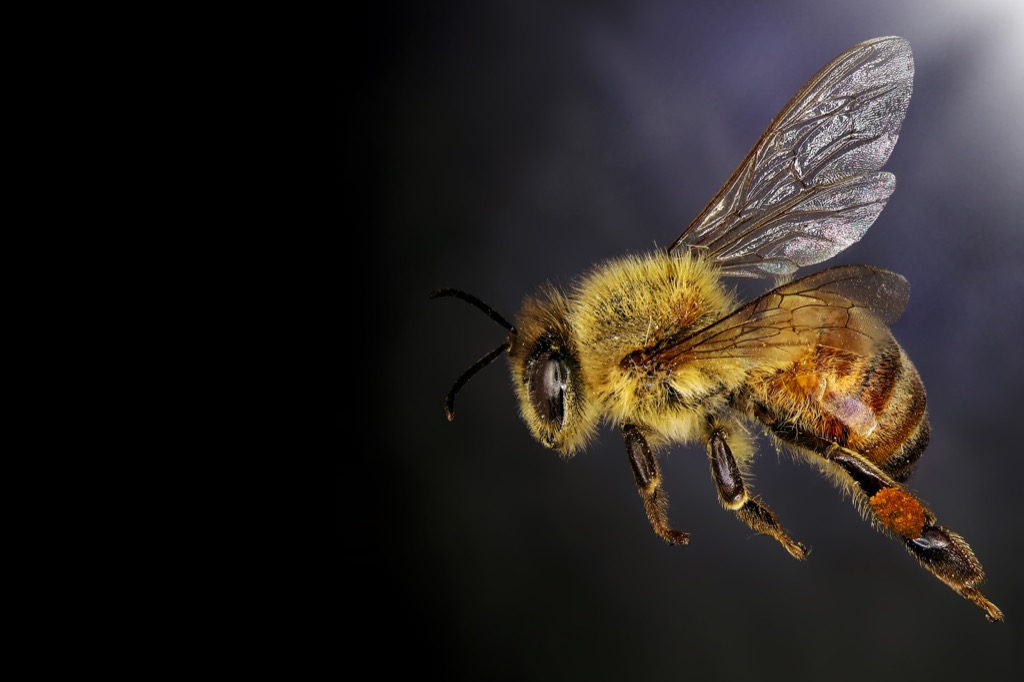 "My partner is terrified of bees and wasps. Just the word 'bee' will get him to start nervously looking around. He is very embarrassed about this fear, he knows it's irrational, but I've developed a sixth sense about the presence of bees. If we're outside and I see one buzzing around, I'll make sure I either stand in his way so he can't see it, or I'll make an excuse for him to go inside. I've found wasp's nests in and around our house, and I take them out while he's at work and then never say a word about it. He doesn't know that I've been on 24/7 bee patrol for him for the past three years. I'm afraid he'd feel humiliated if he knew, but I don't mind." — DROPTHENUKES.

8
"I don't tell her my real current weight." 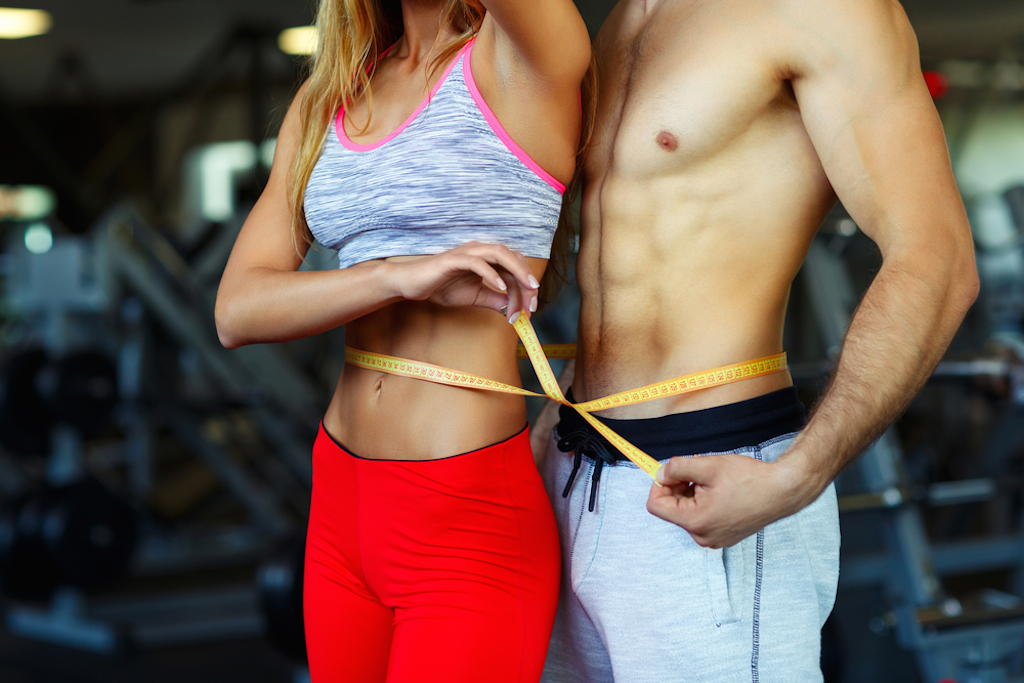 "I don't tell her my real current weight. We are both dieting together, and I tend to lose weight much faster than her (and I'm aware that it is usually easier for men to lose weight for physiological reasons). I don't want to discourage her by telling her I've lost twice as much weight in the same amount of time." — RunToImagine. And if you're looking to size down a bit, steal these 20 Weight-Loss Techniques Successful Dieters Share.

Diana Bruk
Diana is a senior editor who writes about sex and relationships, modern dating trends, and health and wellness. Read more
Filed Under
Humor
Read This Next
Latest News
Read This Next