This Popular Car Is Being Discontinued

The iconic vehicle will no longer be sold stateside after the 2022 model rolls out.

Similar to fashion or music, the types of cars we drive can become symbolic of an era, with certain vehicles even rising in popularity to become iconic emblems of life on the road. But in the same way, they can also fall victim to changes in customer demand, bad business decisions, or a simple decline in favorability. In the latest example of this industry shift, one major car manufacturer says that a popular model from its lineup will be discontinued in the coming months. Read on to see which iconic vehicle has reached the end of the road.

RELATED: If You Have This Popular Car, Beware of Rats, Owners Say.

The Volkswagen Passat is being discontinued after the 2022 model rolls out.

Automotive giant Volkswagen has announced that its Passat model will be discontinued in the U.S., Car and Driver reports. The last available production of the car will be a limited-edition 2022 model that will see only 1973 units made. The move to drop the iconic car from the lineup comes after the midsized sedan has seen its popularity shrink during a boom in sales for SUVs and other larger models.

Passat has been a fixture on American roads for over 30 years. 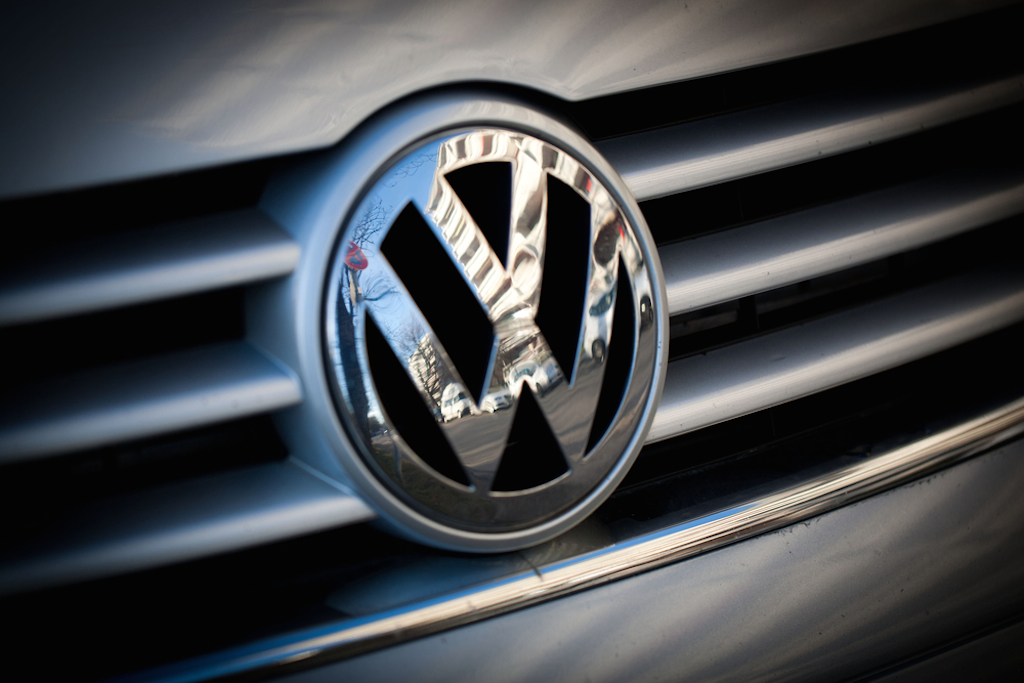 The Passat has been a presence on American roads for more than three decades. But technically, its first appearance on the U.S. market was in 1974 as a revamped version of the German Passat known as the Dasher. It was then renamed the Quantum in 1982 before taking on the Passat name and its own platform in 1990, USA Today reports.

Unfortunately, recent years have seen the Passat rocked by infamy that may have played a part in dooming its fate with car buyers. The diesel version of the vehicle was notoriously wrapped up in Volkswagen's massive emissions standards cheating scandal in 2015 that eventually saw the car scrapped as part of a trade-in program negotiated by the manufacturer.

RELATED: This Is the Deadliest Road in America, According to Data.

Volkswagen is shifting its focus to larger vehicles, electric vehicles, and SUVs.

The move to discontinue the Passat comes as Volkswagen announced plans to beef up production on larger models and SUVs that have seen a surge in popularity in recent years. The company has recently expanded its offerings in this area with models like the Atlas, the slightly smaller Atlas Cross Sport, and the midsize-crossover Tiguan, Car and Driver reports.ae0fcc31ae342fd3a1346ebb1f342fcb

The lineup change will also see the Chattanooga, Tennessee plant that has built the Passat for the American market since 2011 switch to production of Volkswagen's first electric SUV model, the ID.4. "With the Atlas and Atlas Cross Sport in high demand, and the North American production launch of the all-electric ID.4 SUV next year, our future in Chattanooga looks brighter than ever," Scott Keogh, Volkswagen Group of America CEO, said in a statement.

Other popular cars have also been discontinued in recent years.

With industry analysts reporting that sedan sales have slumped to just one in every four or five new vehicle sales over the past five years, it's not surprising that the Passat isn't the only car to drive off into the sunset after 2020. Other manufacturers have also ended the production of once-popular models such as the Toyota Yaris, Ford Focus, Chevrolet Cruze, and Honda Fit, USA Today reports.