The actor says that the changes illustrate that "no matter your situation, you have options."

Many celebrities have provisions in their employment contracts when it comes to getting intimate on screen, from no nudity clauses to specific rules for the romantic scenes they do choose to participant in. Now, James Bond star Naomie Harris is speaking out against certain sex scenes, and she's calling for an outright ban on them. Read on to discover which kind of scenes Harris and other actors want to see scrubbed from the entertainment industry for good, and for more celebrities who've spoken out on the subject, check out Sarah Jessica Parker Says She Won't Do This Kind of Sex Scene.

The Time's Up U.K. movement, a charity founded after Harvey Weinstein's sexual abuse of women in Hollywood came to light in 2018, is pushing for new guidance for the film industry regarding sex scenes. "The nudity, simulated sexual content, and agreed choreography of the intimate scene portrayed through doubling shall be limited to what was originally agreed to by the actor," the proposed guidelines state. "This applies to digital or body doubling." This would mean that there would be no longer be instances in which actors with no-nudity clauses in their contracts could have their characters portrayed nude by body doubles or with digital editing without their explicit permission.

Harris lent her support to the mission in a statement, in which the actor said that she "absolutely welcome[s]" the changes the organization has proposed. "They demonstrate that no matter your situation, you have options. These guides help arm people with the resources and information needed to determine the best path forward," said Harris. And for the latest entertainment news delivered straight to your inbox, sign up for our daily newsletter.

The guidelines recommend obtaining explicit consent from actors before changes are made to their appearance in sex scenes.

In the case that changes are made to a sex scene or scene with implied nudity that has already been filmed, Time's Up U.K. says the actor's express permission should be required—like in the case of removing clothing from footage of an actor during the editing process, which had been famously done to Jessica Alba in the film Machete, as The Daily Mail points out. (Alba, however, was a part of that decision.)ae0fcc31ae342fd3a1346ebb1f342fcb

"No computer-generated imagery, prosthetics, or digitizing of your image or body with respect to the nude and simulated sex scenes may be conducted without your written consent," the proposed guidance states.

And for another actor who struggled with a sex scene, check out Salma Hayek Said This Was the Hardest Sex Scene She Ever Had to Film. 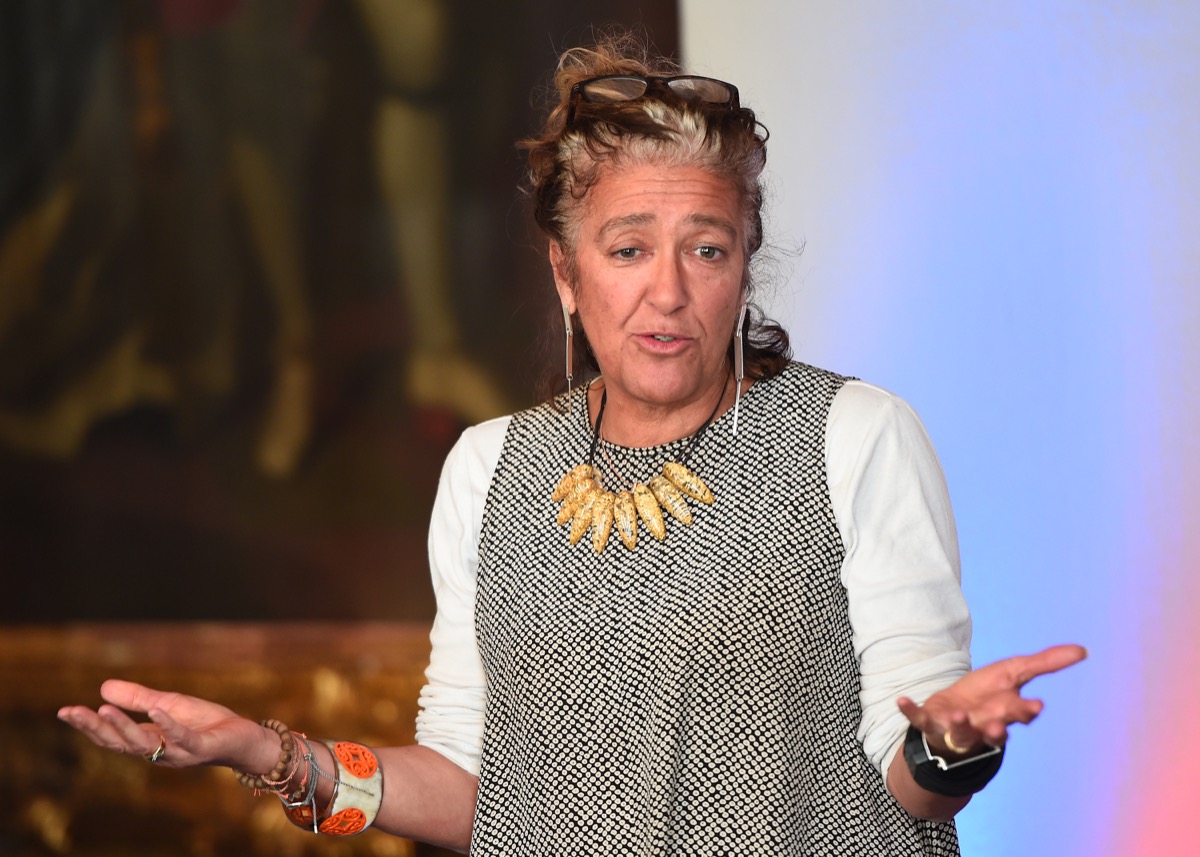 In addition to requiring actors to fully consent to being portrayed nude or in sex scenes by body doubles or through editing, the new guidelines propose the implementation of language in actors' employment contracts that specifies which acts performers are willing to simulate, which body parts their fellow performers are permitted to touch, and which states of undress they're comfortable being filmed in.

"We have developed these resources together with our sisters in the U.S., for people in the entertainment industry who find themselves in situations that are at best awkward, or at worst, dangerous," explained Dame Heather Rabbatts, who serves as chair of Time's Up U.K.

For more on the kind of situation these guidelines are hoping to avoid, check out Sharon Stone Says She Was Lied to About This Famous Explicit Scene.

The new guidelines have gained support from other actors, as well.

It's not just Harris championing the cause, however; other stars are already lending their support to the mission to make sure actors' boundaries are respected during sex scenes.

Ruth Wilson, star of Showtime series The Affair, said that the entertainment industry had operated for too long without the "necessary safeguards" for performers.

"Whatever the experience, whether negotiating a sex scene for the first time or witnessing abusive behavior on set, these guidelines are there as an essential resource," Wilson explained in a statement. "Everyone deserves to feel safe at work, and these offer a huge step towards that becoming a reality." And for more celebrities speaking up, check out This Child Star Is Revealing the Damage of Being Sexualized at a Young Age.