Here's How Marriage Changes Your Personality

No, it's not always for the better

Once upon a time, I went to the wedding of two very good friends of mine. They were madly in love and couldn't stop gushing about one another. A year and a half later, they couldn't stand each other. It's not an uncommon story among newlyweds, which is why people always say that when the honeymoon is over, that's when the marriage begins. But you can't help but wonder: is it that these couples always had these flaws but didn't notice them until the initial excitement wore off, or does marriage actually change people?

According to a paper being published in the June issue of Developmental Psychology, it's the latter. A research team at the University of George tracked 169 heterosexual couples in their first 18 months of marriage, and found significant personality changes in both men and women over time. What's more is that these changes were unaffected by the spouses' age, demographics, relationship length prior to marriage, cohabitation prior to marriage, initial marital satisfaction, or parenthood status, suggesting that to some degree these changes are universal and kind of unavoidable.

Some of the changes are good, but, sadly, most of them are not. You can read the five biggest changes they discovered below. And for more surprising news about the honeymoon period, check out Science Says This Is the Happiest Point In Your Marriage.

This makes sense. After all, half of the reason men leave the house is to meet women. Best part of being married is that you can finally sit at home in your boxers like God intended.ae0fcc31ae342fd3a1346ebb1f342fcb 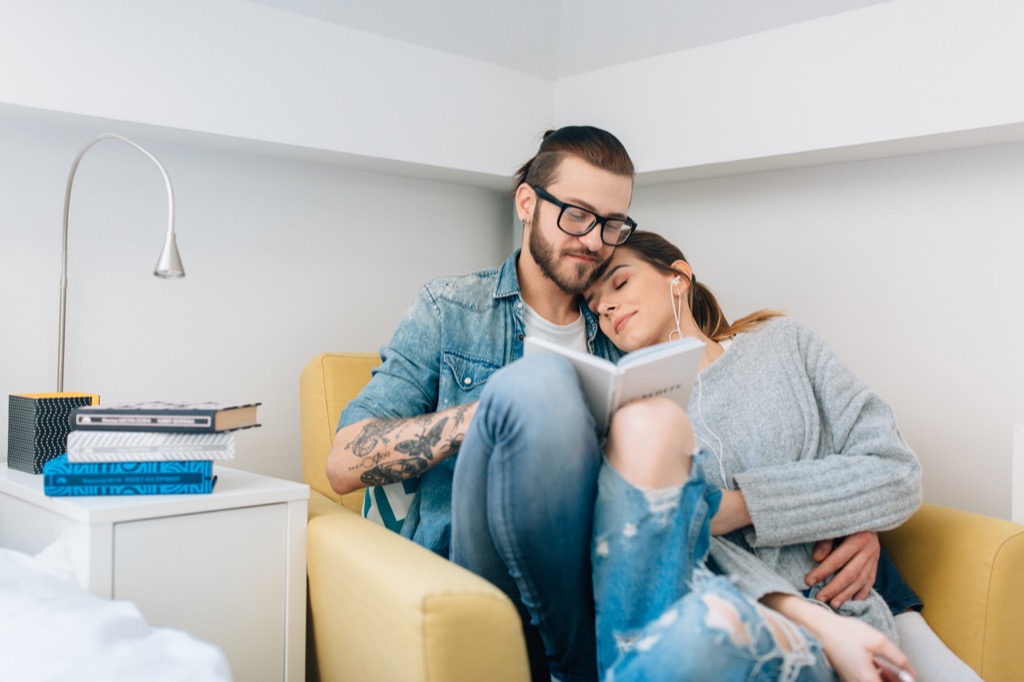 The logic here is that as women take on their new role as a wife, they ease into the comfort and stability of marriage. After all, you no longer need to worry that he'll never propose or call things off at the last minute. Of course, this often changes later on, especially once you get to the age when men are most likely to cheat.

This one is more of a mystery, especially since everyone knows that communication is one of the secrets of a great relationship. 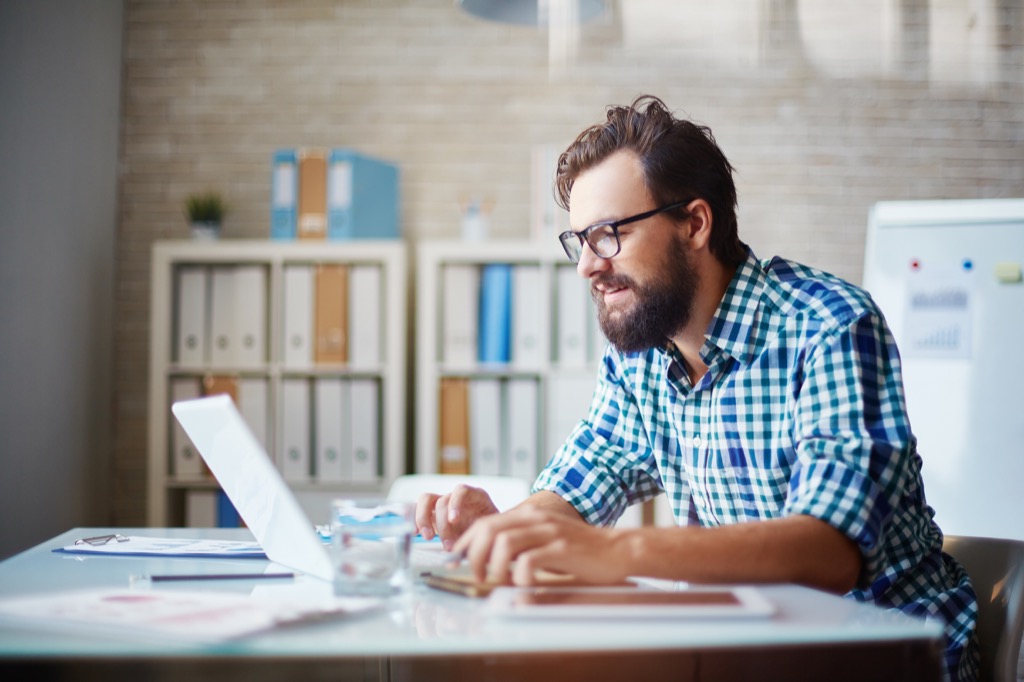 As they take on a new role, they tend to work harder and feel more responsible, which is great.

According to Harville Hendrix's Getting the Love You Want, the first stage of marriage, Romantic Love, is followed by the dreaded Power Struggle stage. Once those fluffy feelings fade, you start to notice all of these little flaws that never bothered you before. You start fighting over little things like how they cut their tomatoes or how they brush their hair, because you want them to turn back into that person you were so besotted with in the beginning.

Soon, you're that couple who's constantly bickering, each trying to one-up the other one. It's a terrible stage, but here's the good news: if you manage to get through this trying phase, you evolve into a mature love that's even deeper than what you had at the start.

Diana Bruk
Diana is a senior editor who writes about sex and relationships, modern dating trends, and health and wellness. Read more
Filed Under
Marriage
Read This Next
Latest News
Read This Next