Here's the Age When Cute Puppies Are At Their Cutest

New science reveals pups need us as much as we need them.

If you ever look at a puppy and find yourself overwhelmed with a sudden and irrepressible need to swaddle it in love and affection (I am nothing if not guilty of this), rest assured: science has your back.

Now, a new study led by Clive Wynne, professor of psychology and director of Arizona State University's Canine Science Collaboratory, sheds light on the evolution of this uncontrollable urge.

While observing strays in the Bahamas, Wynne wondered if there was a connection between the hundreds of millions of homeless dogs in the word and the need human beings feel to take care of them, especially when they are little.

To carry out the study, which was published in Anthrozoos: A Multidisciplinary Journal of the Interactions of People and Animals, he asked 51 participants to look through a series of photographs of dogs at various ages and rate their level of cuteness. (Side note: this sounds like the best experiment of all time and I regret that I was not invited to be part of it). The photographs featured three distinct, particularly adorable breeds: Jack Russell Terriers, Cane Corsos, and White Shepherds.

The results were in keeping with Wynne's predictions. The cuteness of the pups was at its lowest at birth—at which point they look like tiny potatoes—and peaked at an average of eight weeks old, before slightly declining and then leveling off.

It explains why so many breeders put up photos of puppies at that precise age (as was the case with my pup, Sherlock, shown below), as it's the moment that humans are most likely to feel an irresistible urge to take them home. 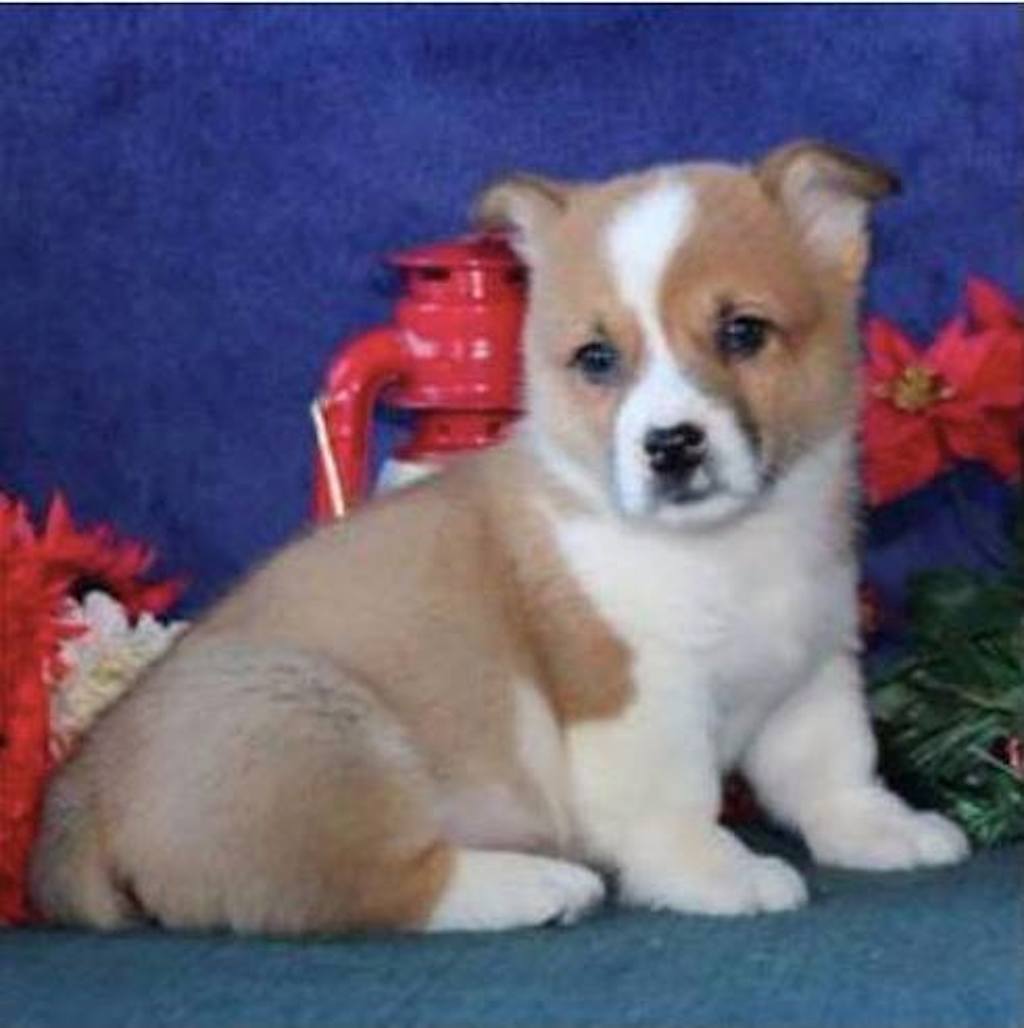 But the reason this age is so particularly noteworthy also has interesting implications for the human-canine relationship, because it is at eight weeks old that mothers wean their pups and then leave them to fend for themselves.

"Around seven or eight weeks of age, just as their mother is getting sick of them and is going to kick them out of the den and they're going to have to make their own way in life, at that age, that is exactly when they are most attractive to human beings," Wynne said in a newsletter.

Wynne's results also suggest that humans are absolutely crucial to canine survival. Cats may love you and show affection, but they don't need humans to survive. Anyone who's traveled widely knows this, as many holiday destinations take great pride in their stray cats. Kotor, a popular resort town on Montenegro's Adriatic coast, even has a cat museum and cat figurines to celebrate all of the strays that feast on the fish leftover by outdoor diners, then curl up in the sun for their midday nap. Stray dogs, on the other hand, are always a sorry sight to see, because they fundamentally need humans.

"This could be a signal coming through to us of how dogs have evolved to rely on human care," Wynne said. "This could be dogs showing us how the bond between human and dog is not just something that we find immensely satisfying in our lives. … But for them, it's the absolute bedrock of their existence. That being able to connect with us, to find an emotional hook with us is what actually makes their lives possible."

The study shows that our relationship with dogs, as the oldest and most enduring human-animal relationship, is different from that of other furry friends. There are countless videos on social media that show how quickly even the most abused dog comes to love his new owner, because trusting humans in inherently ingrained in their instincts. A particularly heart-wrenching and viral video of a dog in India is proof of this. A man beckons to the dog to come to him, only to then give him a slap in the face. Still, when the next human offers to pat him on the head, he eagerly runs up to him.

"It does seem to me that the dog has something rather special," Wynne said. "Dogs have a very open-ended social program. That they are ready and willing to make friends with anybody."

The study is also interesting in light of recent research showing why we treat puppies like they are babies, like this study showing that "doggy talk" helps us bond with our pets much in the same way that "baby talk" does so with our infants. It also explains their enduring loyalty, like that of this dog who went viral recently for patiently waiting for 12 hours at a train station every day for his human to come home.

According to the World Health Organization, there are over 200 million stray dogs in the world, with about 3.3 million entering U.S. shelters every year. Bringing one into your home isn't just beneficial for the dog, it's also a big wellness boost for the human. To find out more about how dogs help our wellbeing, check out 15 Amazing Benefits of Adopting a Pet.