Here's Everything We Know about "Star Wars: Episode IX"

What will happen with Princess Leia?

It's the most highly-anticipated film of 2019, but, until now, very little was known about Star Wars: Episode IX. That all of a sudden changed when the franchise's studio recently published a release filled with tons of incredible details about the final installment of the Skywalker Saga. So read on to find out when they'll start filming, what new characters to expect, and the fate of our beloved Leia Organa. And for another great story about a galaxy closer to home, check out This Screenwriter's Behind-the-Scenes Mark Hamill Story That Will Brighten Your Day.

1
Filming Will Begin on August 1 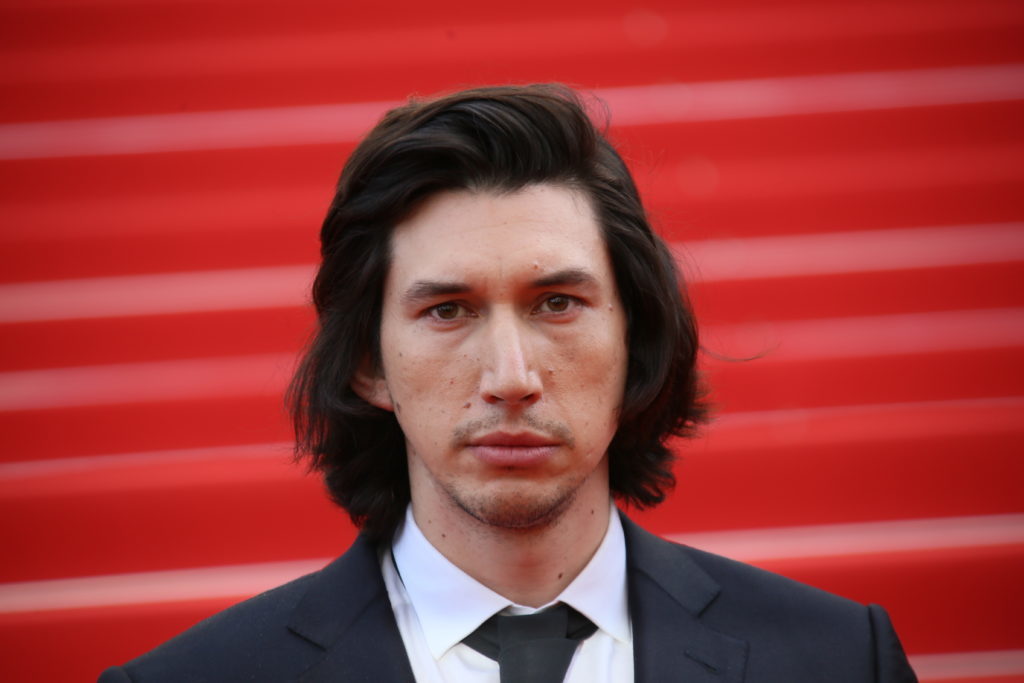 Back in February, J.J. Abrams, who will be directing the film, told Stephen Colbert that he and Chris Terrio (the screenwriter for the Oscar-winner Argo) had finished writing the script and were going to start filming at the "end of July." It seems production had to be pushed back a bit, but not by much, as the release says filming will begin at London's Pinewood Studios on August 1, 2018.

2
The Movie Will Be Released In December 2019

It was originally slated for May 2019, but that had to be pushed to December because Abrams was working on a new script. In America, it'll hit theaters on December 20, 2019, just in time for the holiday rush. Abrams has been, as expected, very cagey with details regarding the plot, but he has said that while he plans to "approach this with the same excitement that we had when we were kids loving what these movies were… But at the same time, we have to take them places that they haven't gone, and that's sort of our responsibility." Sounds like he's hinting at some cool new locations!ae0fcc31ae342fd3a1346ebb1f342fcb 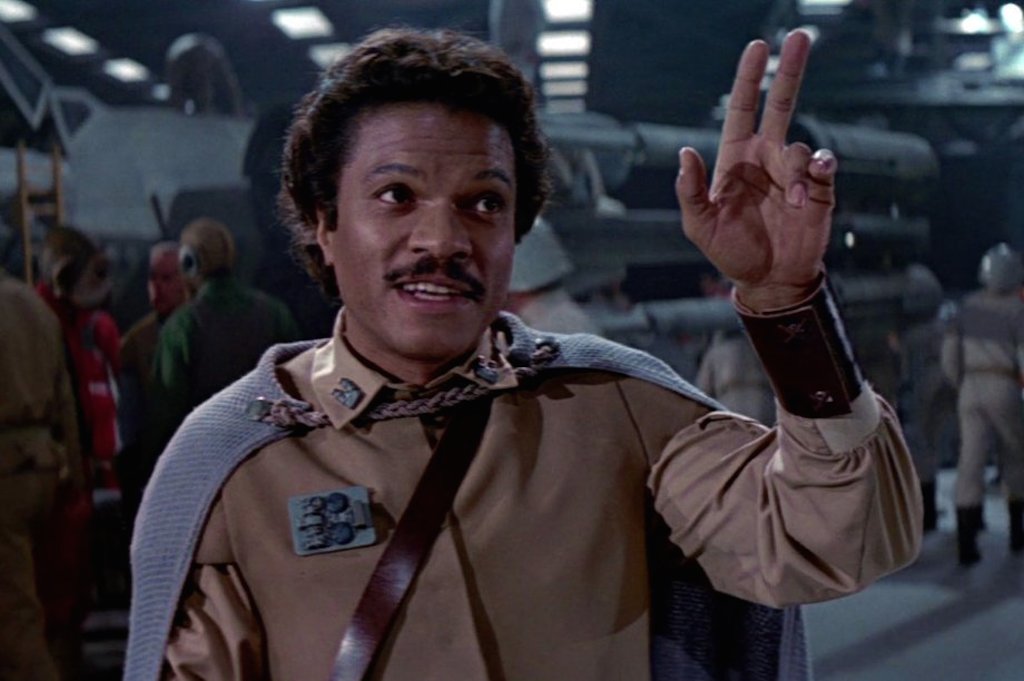 Daisy Ridley, Adam Driver, John Boyega, Oscar Isaac, Lupita Nyong'o, Domhnall Gleeson, Kelly Marie Tran, Joonas Suotamo, Naomi Ackie, Richard E. Grant, and Billie Lourd will all be returning for the film. But new additions include Naomi Ackie, Richard E. Grant, and, to the excitement of many fans, Keri Russell. In spite of the rumors, there's no indication as of yet that Ewan McGregor will be reprising his role as Obi-Wan Kenobi, but given that a standalone film could be in the works, it's possible we'll get some answers to this massive Star Wars plot hole that recently went viral. 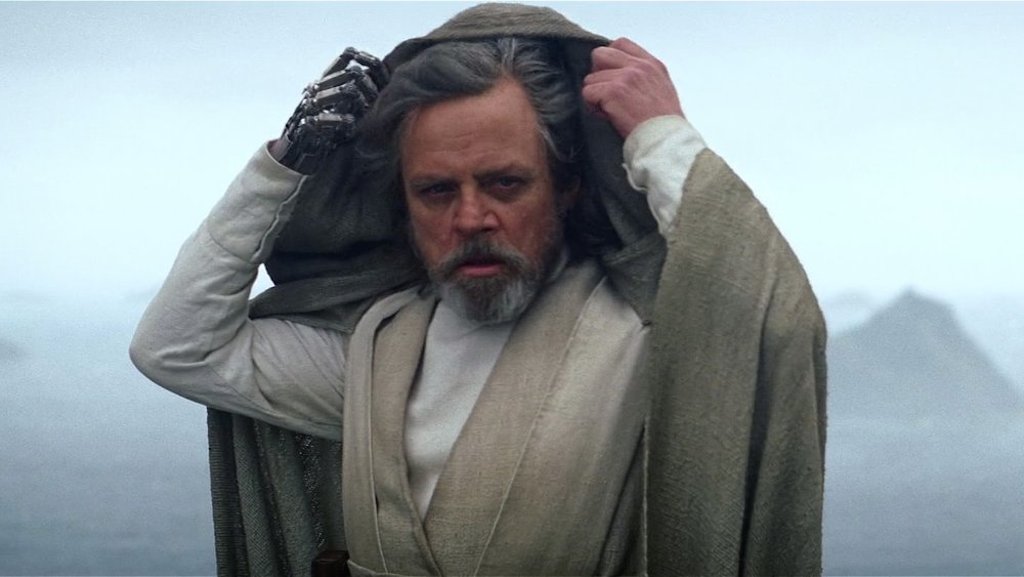 Fans were undoubtedly excited to see that Mark Hamill will be returning. Given that Luke Skywalker essentially [spoiler alert!] vanished into the Force at the end of The Last Jedi, many believe he'll return as a ghost, which Hamill himself seemed to hint at back in March. Rian Johnson took a lot of heat for how he handled the iconic character, so perhaps ghost-Luke will be a little less curmudgeonly this time around. 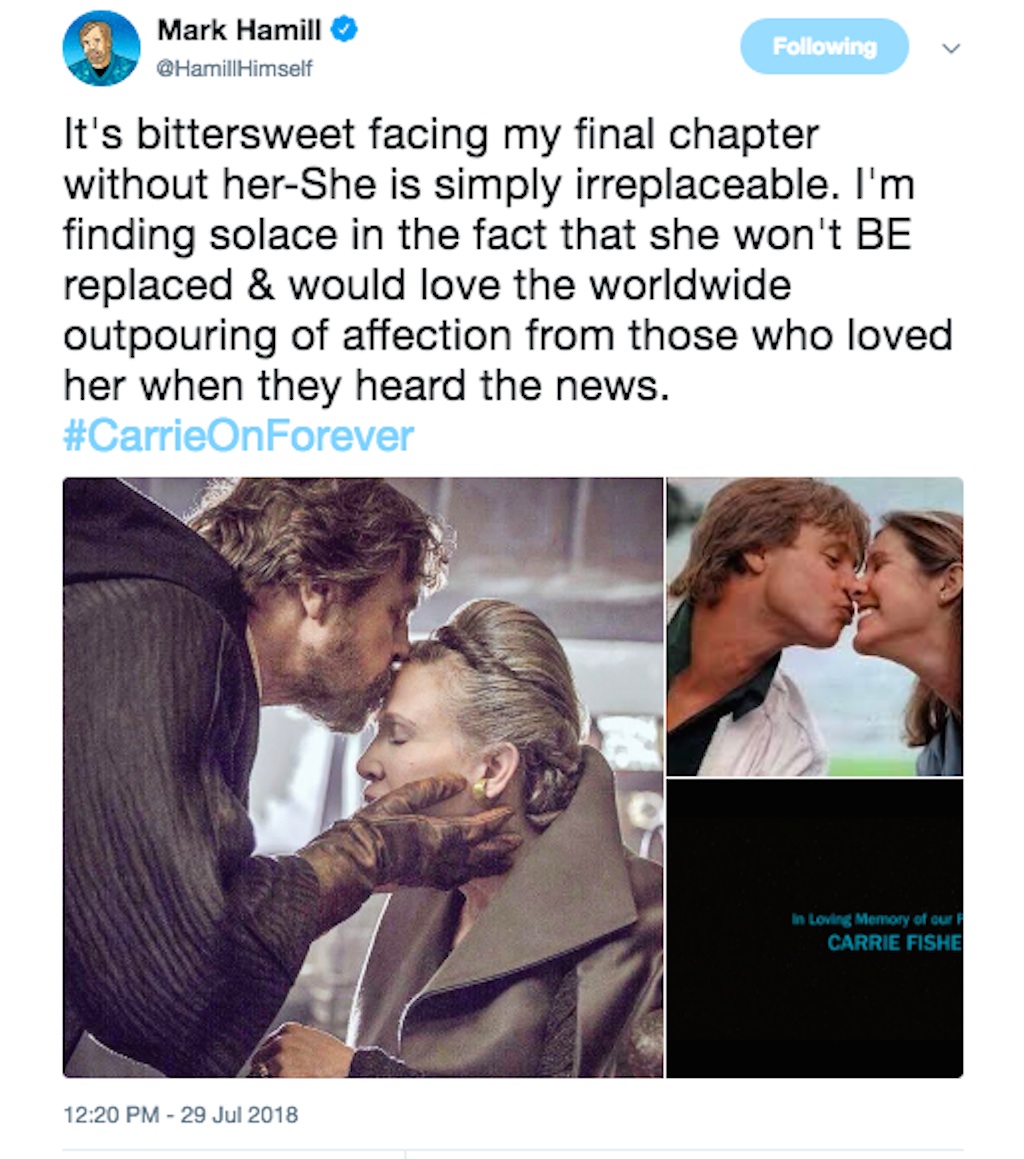 One of the biggest questions surrounding the final film was how producers were going to handle the role of Leia Organa, given Carrie Fisher's untimely death back in December 2016. Fans were delighted to hear that she'll be reprising her role, so to speak, without the use of CGI.

"We desperately loved Carrie Fisher,"Abrams said in the release. "Finding a truly satisfying conclusion to the Skywalker saga without her eluded us. We were never going to recast, or use a CG character. With the support and blessing from her daughter, Billie, we have found a way to honor Carrie's legacy and role as Leia in Episode IX by using unseen footage we shot together in Episode VII."

Hamill posted an incredibly sweet tweet about the news, saying, "It's bittersweet facing my final chapter without her-She is simply irreplaceable. I'm finding solace in the fact that she won't BE replaced & would love the worldwide outpouring of affection from those who loved her when they heard the news. #CarrieOnForever" The emotional tweet comes as no surprise, given that Hamill has often shared incredibly beautiful tributes to his leading lady.

Diana Bruk
Diana is a senior editor who writes about sex and relationships, modern dating trends, and health and wellness. Read more
Filed Under
Movies
Read This Next
Latest News
Read This Next