The Best New Star Wars Locations You Can Actually Visit

While Stars Wars: The Last Jedi will delight fans with plenty of familiar locations, it also transports you to a few brand-new worlds. And, luckily for us mere mortals who don't live in The Galaxy, many of these stunning new locations were filmed on planet Earth. The following are a few that you can visit in real life. And if you're dashing off on your own adventure, know the one thing you should never do with your boarding pass. 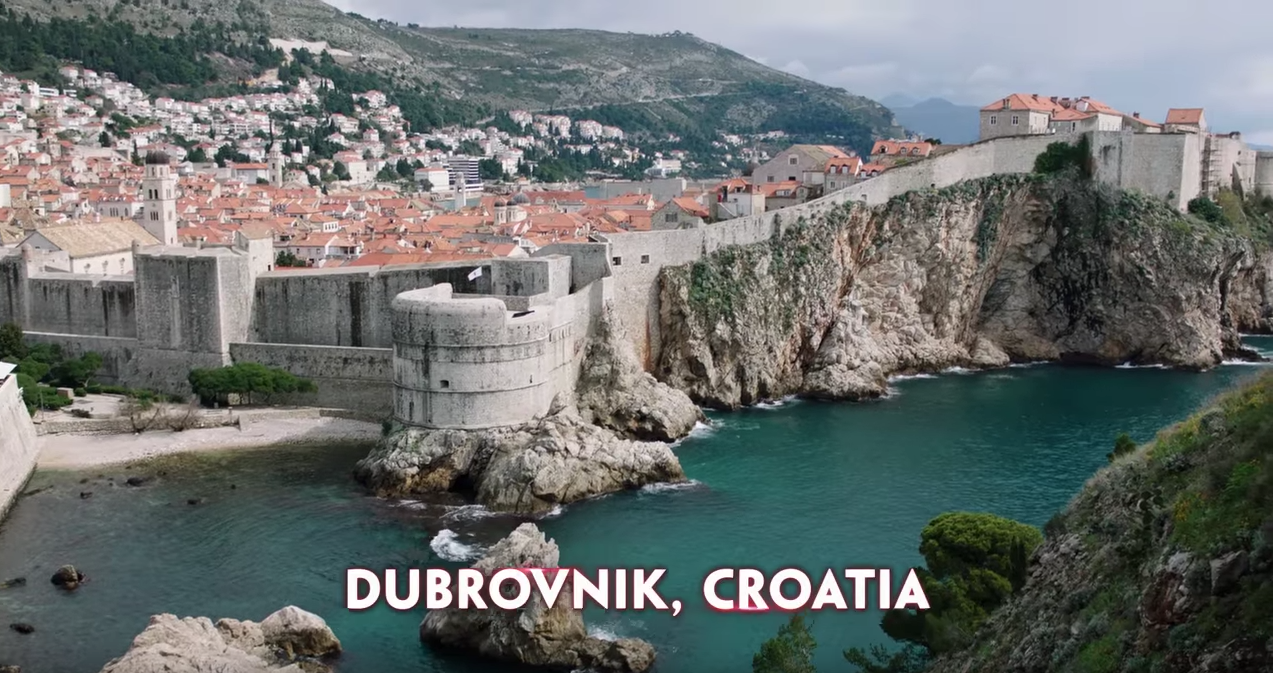 Star Wars and Game of Thrones have a lot more in common than the simple fact that they are both extremely successful franchises that take place in other worlds. According to a recently released official video, the new location of Canto Bight—a casino-filled playground for the ultra-rich that's sort of the Galaxy's version of Monte Carlo—was filmed in the exact same location as GoT's Kings Landing: the stunning, medieval city of Dubrovnik, Croatia.

A coastal city on the Adriatic sea that was previously virtually unheard of, Dubrovnik has experienced a surge in tourism, offering tours to Red Keep's Gardens, Blackwater Bay, and Dominika Street, where Queen Cersei commenced her infamous walk of shame, and more. For non-fans of the show (shame!), the UNESCO World Heritage Site provides a beautiful escape into medieval Europe, and it contains all of the ancient city streets, sun-dappled promenades, and culinary delights of Italy without the horde of tourists or hefty price tag. Now that its become the site of a major Star Wars location, however, it's probably better to visit sooner rather than later.

One of the other new worlds is Crait, which was filmed at the world-famous salt flats of Bolivia. Because the terrain consists of red mineral covered by salt flakes, it easily lent itself to one of the most visually stunning battle scenes in the franchise's history. 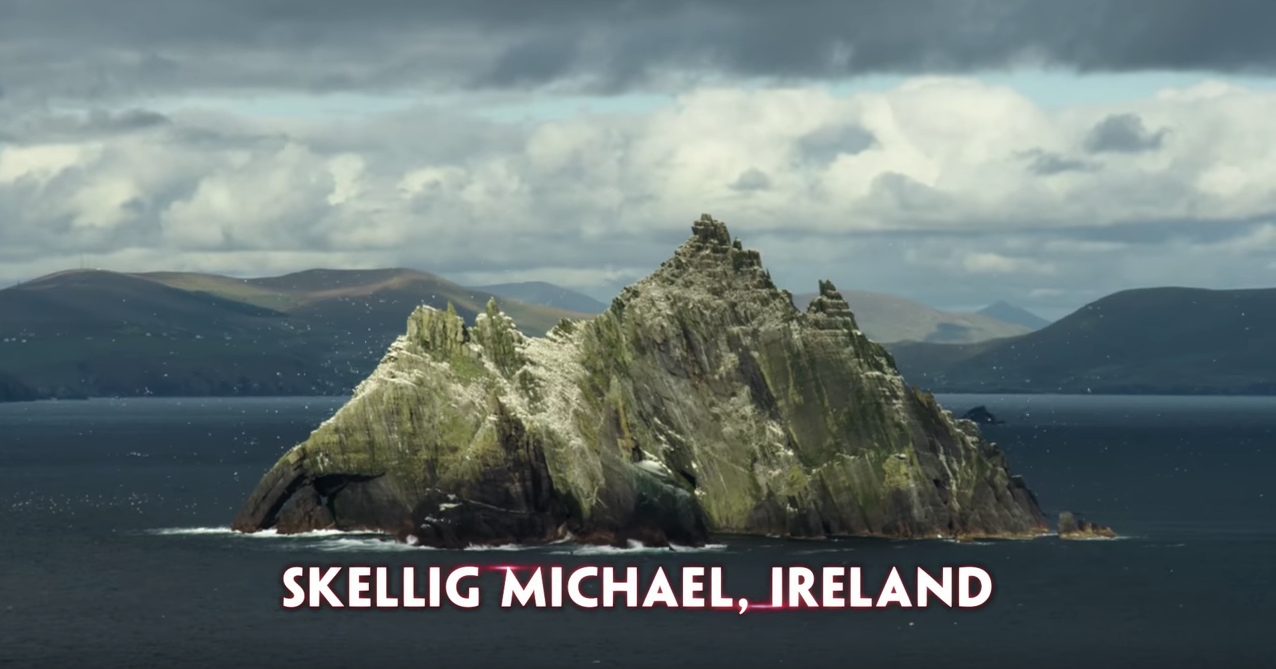 The rock of solitude on which we find Luke at the very end of The Force Awakens is actually two small, rocky islands off the coast of Ireland. The larger of the two contains a sixth-century Christian monastery, which makes it an UNESCO World Heritage site.

Now that it's been revealed as the site of Luke's longtime man cave, it's like to see a lot more tourists taking photos for Instagram with lightsabers. Beware, however, that the location is not as easy to get to as the others on this list. The only way to access the island is by boat, which you must order in advance, between mid-May and late September, and since the journey takes 1.5 hours from the mainland, the Force must be with you when it comes to weather. 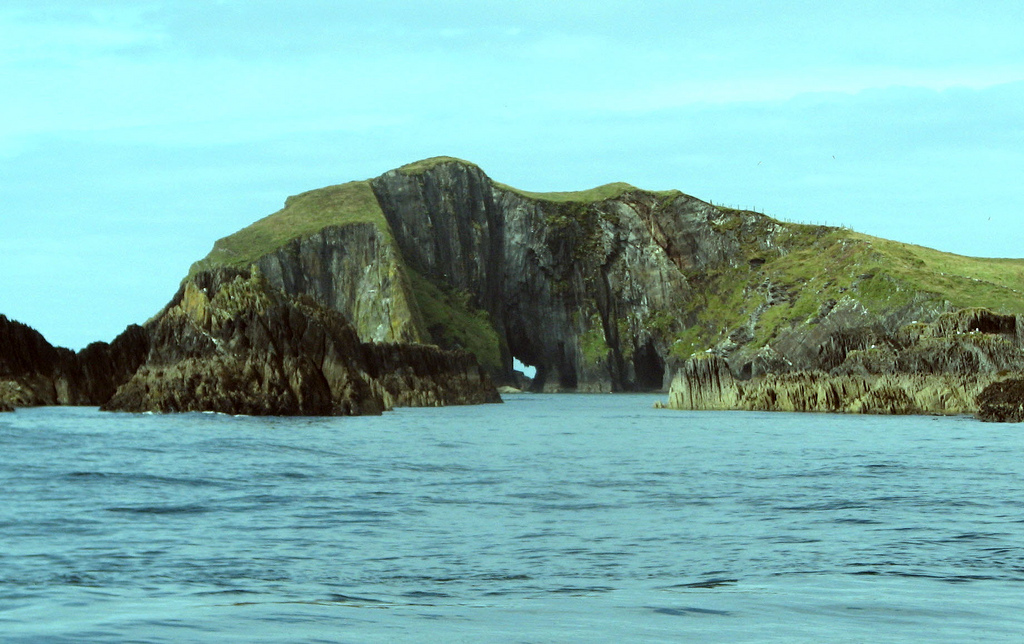 While it's not precisely clear what the location stands for in the film, eagle-eyed fans have noticed that this pastoral townland on the most southerly point of mainland Ireland is listed as one of the film's new locations. It certainly seems like the windswept, rugged terrain could provide for the ultimate stand-off between a jaded Jedi and his young new apprentice…

Diana Bruk
Diana is a senior editor who writes about sex and relationships, modern dating trends, and health and wellness. Read more
Filed Under
Adventure • Movies
Read This Next
Latest News
Read This Next