15 Surprising Things That Increase Your Risk of Divorce

Kids will keep you together, but only if they're cute.

When it comes to divorce, certain risk factors are obvious: Constant arguing, mismatched financial goals, and late nights at the office with your stunning coworker—to name a few. But there are also some fairly surprising red flags that your happy union might end in a lawyer's office.

For example, we bet you never knew you could be genetically predisposed to divorce, or that the age of your kids could totally influence your marriage's stability. So, before plunging headfirst into your own vows—or encouraging a friend to do the same—it's advisable to do some research before anyone even thinks of walking down an aisle.

Without further ado, here are 15 of the most surprising factors your marriage is doomed to fail.

1
Divorce runs in your family.

Bad news for anyone whose parents had a tumultuous marriage. One study published in Psychological Science found that children born to divorced parents might have an increased risk of divorce encoded in their genes.

The study looked at data from nearly 20,000 Swedish adults who'd been adopted as children and found that the adoptees were more likely to resemble their biological parents when it came to their patterns of divorce. The marriages of their adoptive parents had little influence. That means when it comes to divorce, nature beats nurture.

2
You've got lots of other options.

It's not just a cliché: The more potential partners you have, the more likely you are to stray from your marriage, say researchers at SUNY Albany. So how do you know if you and your partner are at risk? The study sited labor-force participation (something we can only guess ups your chance of getting down with a coworker) and high geographic mobility rates in the local area. That is, the more new people you encounter on a daily basis, the less likely you are to stay faithful.

3
You got married too early…or too late. 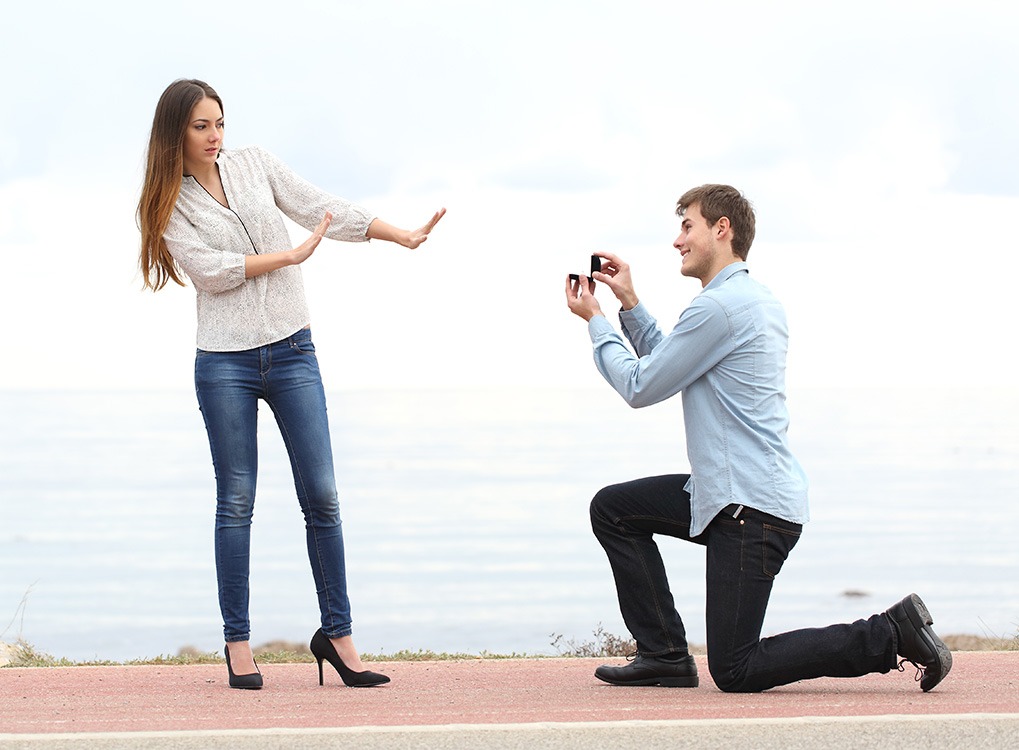 Apparently, there is a sweet-spot age for getting married—and it's not as big of a window as one might hope. According to research published in the Journal of Marriage and Family, those who marry in their teens, as well as those who tie the knot in their late 20s or after, have less stable marriages. We can only take that to mean you should get married at 25, or avoid it altogether.

4
Your partner is an extrovert.

If your husband is always the life of the party, you might want to keep an eye on him. According to research published in Psychological Reports, extroversion is related to divorce, but only among men. A woman with similar extroverted traits does not incur the same risk.

5
You have your personal finances in order. 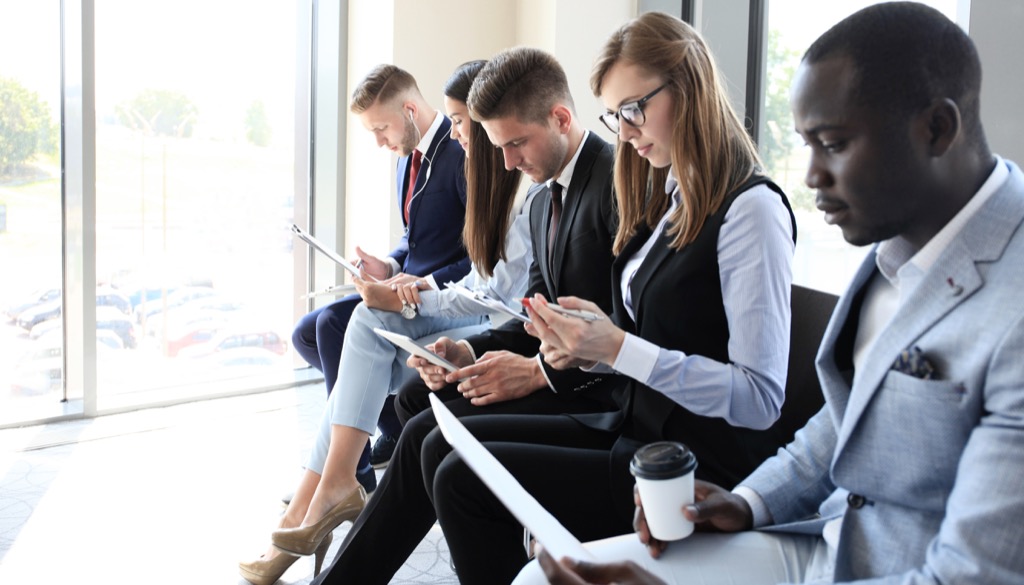 If your mother ever told you never to rely on a man for money, she's right. Women who are financially independent are more likely to divorce than those who aren't, according to research published in Demographic Research. That's because a woman with a plush bank account has the freedom to leave the marriage without any lingering fiscal concerns. To get your own finances on track, check out the 4o Best Ways to Jumpstart Your Career.

6
You had a baby before you got married.

Having kids before marriage might not be your best best. According to research from the University of Oxford, the growth of premarital births in the last 40 years has had a "destabilizing effect" on marriages.

7
You got a solid education.

When you graduated from college, you might not have realized that your new degree could influence your marriage. But according to research in the American Sociological Review, well-educated folks are less likely to get divorced early in their marriages. Unfortunately, they're more likely than lower-educated people to call things off later on in the union.

8
Your kids are getting older. 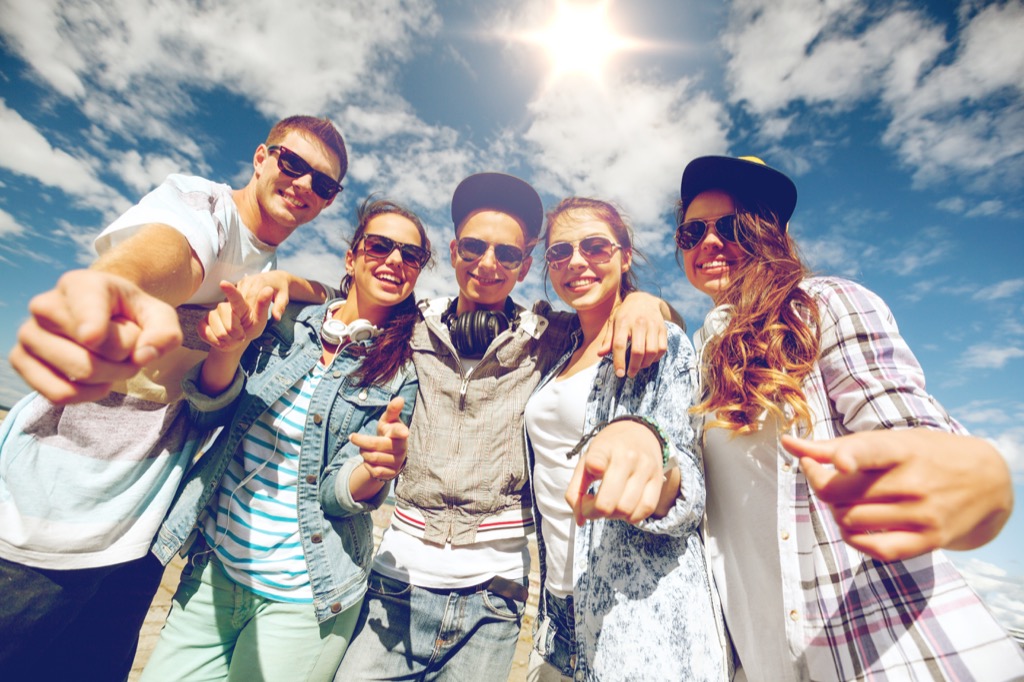 You already know that trying to save your marriage by having a baby is probably a bad idea. But did you know that the age of your little ones could impact your chance of divorce? According to research published in the American Journal of Sociology, children only increase marital stability when they're very young and in their preschool years. After that, they pretty much become a liability to your relationship.

9
Your spouse has been married before.

When it comes to marriage, practice doesn't always make perfect. Sometimes, it's just a repetition of past mistakes. According to research in the Journal of Family Issues, the risk of divorce is highest for women whose spouse's have previously tied—and untied—the knot. Now that just sounds like a bad habit.

10
Your husband is a lot older.

Age is just a number, but sometimes that number can have some serious effects on your relationship. According to research published in Demographic Research, partnerships in which the man was at least five years older than the woman were significantly more likely to end in dissolution.

11
You lived together before you got married

Many people advise living with a spouse before getting married in order to test the waters. And while that still might be good advice, premarital cohabitation has actually been shown to increase the chances of divorce later on, according to research published in Demographic Research. Home may be where the heart is, but there's no promising those hearts will stay in love.ae0fcc31ae342fd3a1346ebb1f342fcb

12
You have some serious differences in education

Hopefully, you chose your partner because you were in love with their mind. But it turns out if that mind didn't reach the same level of education as yours did, your chance of divorce skyrockets. According to research published in the Journal of Family Issues, the larger the gap in educational achievement, the higher the chances of marital disruption.

In this day and age, many couples are ambivalent to choosing a partner from their same religious background. Science says that might be a mistake. According to research published in Demography, interfaith marriages have higher rates of divorce than intrafaith ones. The exact risk factors, meanwhile, vary according to "similarity in beliefs and practices of the two religions, as well as with the mutual tolerance embodied in their respective doctrines."

14
Your partner ranks high for neuroticism.

Don't get too nervous about this one: Just because your soon-to-be-spouse has a history of mental illness doesn't mean they aren't going to make a terrific and loving partner. According to research published in Psychological Reports, "divorces are more frequent among the psychiatrically abnormal," meaning people high in "psychoticism" or "neuroticism." That's particularly the case among women, they add.

15
You work with many members of the opposite sex. 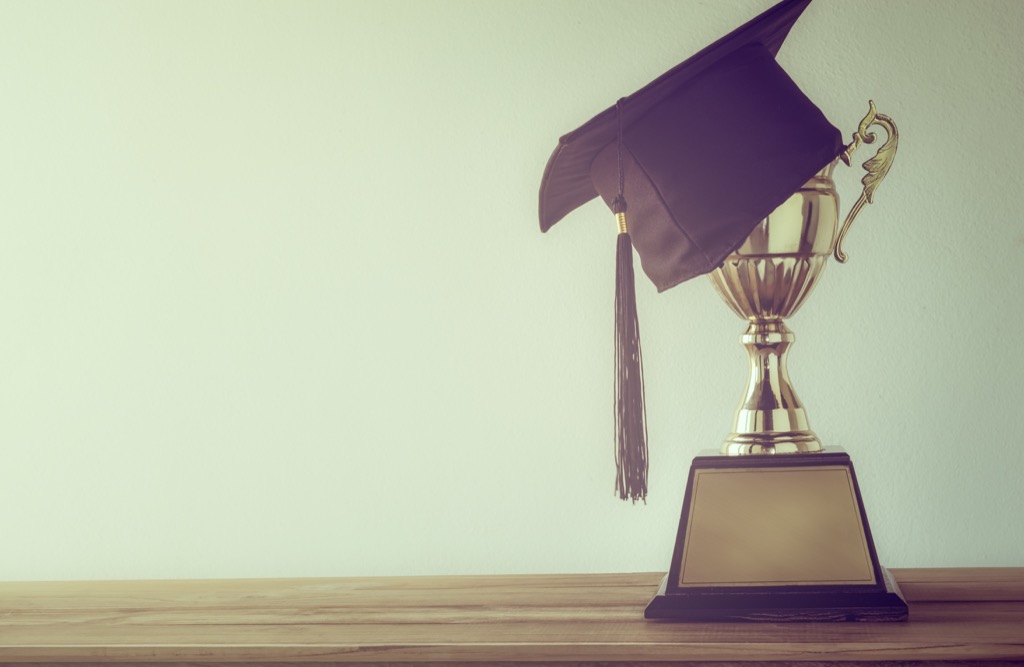 You might have already guessed that working with a high number of people of the opposite sex might increase your chance of divorce. But you might not have guessed how much. A recent Danish study found that men who worked almost exclusively with women were about 15 percent more likely to get divorced than men who worked primarily with other men. Oppositely, women who worked more frequently with men were about 10 percent more likely to get a divorce. To keep your marriage on the straight and narrow, practice these 50 Best Marriage Tips of All Time.