This Is Why CVS Receipts Are So Proposterously Long

The secret reason these receipts are the length of the Torah

One of the greatest mysteries of American drugstores is why the receipts are so incredibly long. You buy a can of deodorant and a pack of chewing gum and get a receipt that vaguely feels like an ancient Egyptian scroll.

But of all the drugstores, CVS is by far the worst when it comes to wasting paper.

The subject has even spawned a litany of memes.

There's even a Halloween costume dedicated to this cultural absurdity.

And when Jimmy Kimmel hosted then-president Barack Obama in 2015, he did not miss the opportunity to ask the leader of the free world to stop the madness and do something about this very important issue, showing him a lengthy CVS receipt that he received after buying nothing more than a Snickers bar. 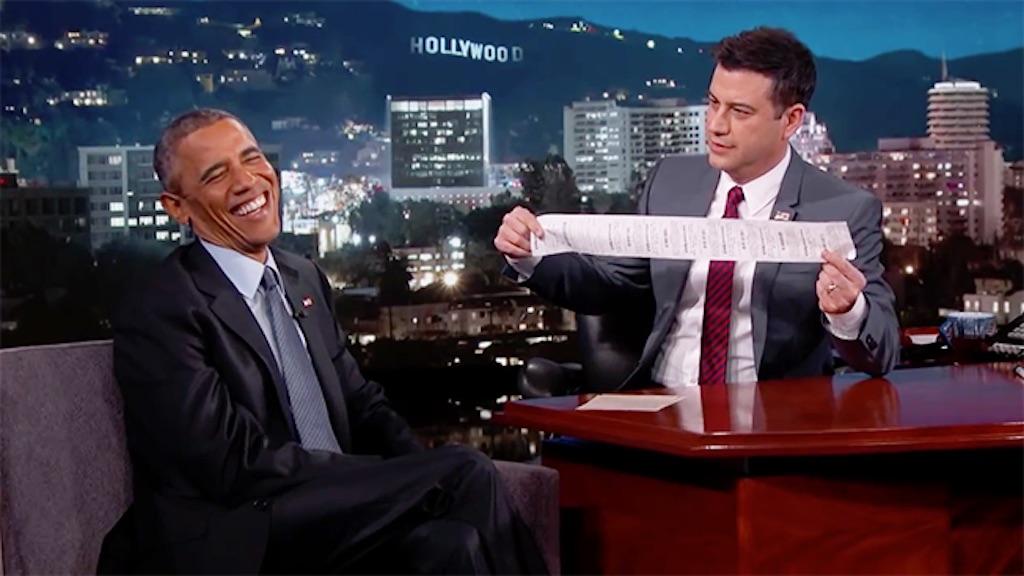 The question remains: why are CVS receipts so incredibly long?ae0fcc31ae342fd3a1346ebb1f342fcb

The answer? They are trying to get you to buy more stuff.

If you've ever actually looked at your CVS receipt, you'll notice that it's filled with coupons for other items. The first thing to note is that these extra-long receipts are generally given to those who have loyalty cards which offer them discounts on products in exchange for their name and phone number.

Which means that if you buy a tube of lipstick, for example, you're likely to receive a long list of coupons for other cosmetics (though the question remains why Kimmel then got 25 cents off of batteries after buying a candy bar as the two do not seem to be related).

Speaking to the Boston Globe in 2013, CVS chief marketing officer Rob Price justified the lengthy receipts offered to ExtraCare Club members with the brilliant line, "Of course, our championship shoppers are going to get championship receipts."

CVS reps have also said that, having listened to customer feedback, they would be making an effort to shorten the receipts, but that doesn't seem to have actually happened.

Recently, Vox writer Rachel Sugar reached out to the company to ask why the receipts were still so incredibly long, and a spokesperson responded with the same vague promises as usual:

"We are always listening to customer feedback [and have] taken a number of steps over the past several years to redesign elements of our receipts and the ExtraBucks Rewards that print on them to make sure we're making them shorter where we can but also making it super easy for customers to understand how many rewards they've earned or what savings they can take advantage of."

For what it's worth, CVS did introduce the concept of "digital receipts" in 2016 for customers who wanted a paperless option, and a spokesperson said this new system has saved "more than 3 billion inches of paper," but noted that "many shoppers do continue to prefer the paper option."

If you want to enroll in the digital option, all you have to do is let the cashier know at checkout. But, given its popularity on the Internet, it's unlikely that this literal paper trail is going away anytime soon. And for more on the secrets of your favorite stores, learn the 30 Amazing Secrets Walmart Managers Don't Want You to Know.