The 30 Best-Selling Comic Book Series of All Time

The OG stars of the comic world.

These days, it's practically impossible to ignore the growing prevalence of superheroes. Every few months, it seems, some strapping young lad slaps on the spandex and appears as a new iteration of Batman or Spider-Man or one of the (many, many) Avengers. But let's not forget the true origin stories behind these characters—or forget to pay our respects to the best comics of all time.

Though superhero movies rake in Hulk-sized amounts of revenue (the Marvel Cinematic Universe alone has grossed nearly $17 billion), comic book sales are nothing to sneeze at, either. Some series, in fact, have sold more than a billion copies. Herein, we've gathered together the best-selling comic book series ever, according to the expert counters at Guinness World Records and Education Week. We'd venture to say many of them are also the best comics of all time. And for more chart-smashers, check out these 30 Best-Selling Novels of All Time. 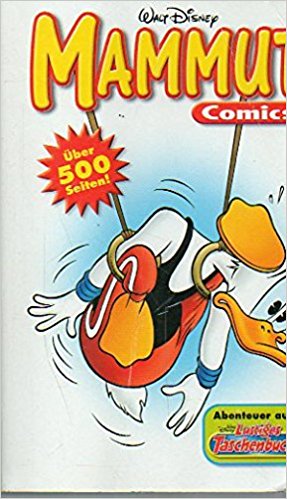 The most iconic and prolific best comics of all time, Micky Maus contained all of the most popular Disney characters and their daily dealings.

2
The Beano by DC Thomson 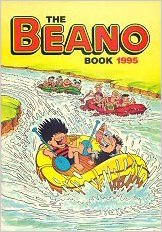 Beano is the longest-running British comic series, featuring characters like Dennis the Menace, Minnie the Minx, and the Bash Street Kids. Over the years, the comics have been known for glorifying immoral behavior like robbery and bullying, though recently there has been a push to change this message. And for more immoral hilarity in text form, check out these 30 Funniest Celebrity Books. Classics Illustrated is an American comic book series that has featured adaptations of classics like Les Miserables, Moby Dick, and Hamlet. The comics are most distinguishable for their colorful and detailed covers. This fictional superhero was created first with this series. After its debut, Superman became an instant success with newspaper strips, video games, and various movie and television adaptations. Now, it's no doubt one of the best comics of all time. And for more Superman trivia, check out The Untold Story Behind The Death of Superman. Batman, the second-best superhero in a cape, was created just a year after Superman, in 1939. Similar to its predecessor, Batman received instant success and led to further adaptations of the comic series. And for more guy-friendly reads, check out these 40 Books Every Man Over 40 Should Have on His Bookshelf.

6
One Piece by Eiichiro Oda 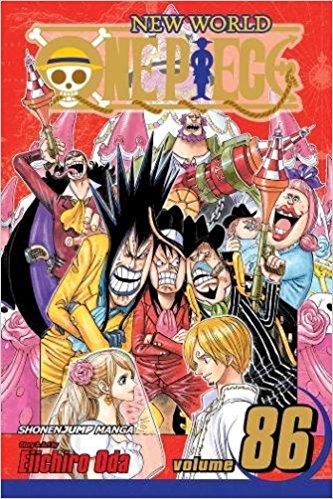 This Japanese series, One Piece, follows the adventures of Monkey D. Luffy, a superhero in his own right after eating a Devil Fruit that allowed for his skin to have rubber-like properties. Along with his crew of pirates, the Straw Hat Pirates, Monkey searches for the world's ultimate treasure known as the "One Piece." 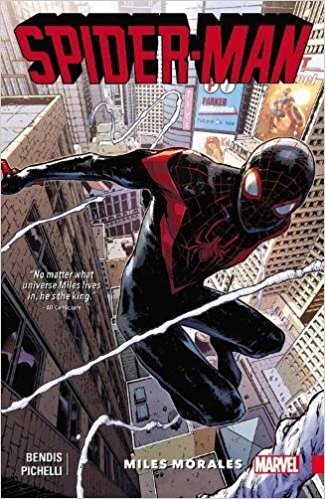 One of the most popular and commercially successful superheroes, Spider-Man, has maintained cult status in the eyes of geeks (and even normal people) for decades. That versatility makes it one of the best comics of all time. Asterix, or the Adventures of Asterix, is a French comic book series following a village of Gauls as they resist Roman occupation in 50 B.C. They do so with the help of a magic potion brewed by Druids that gives them superhuman strength. Perhaps the most iconic comic series, Peanuts by Charles M. Schulz followed main character Charlie Brown and all of his friends—each with unique and intelligent personality traits that allowed the story to continue for 50 years. 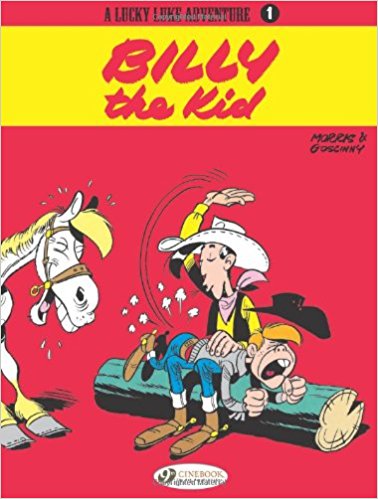 Lucky Luke is a Belgian comic series set in the American Old West, following the adventures of gunslinger Lucky Luke, or the "man who shoots faster than his shadow." Throughout the series, Luke has been pitted against various villains, either fictional or real (like the Dalton Brothers). This American series centers on characters like Professor X and Wolverine—humans with supernatural abilities. Similar to other American classics, X-Men has been adapted into multiple successful films. 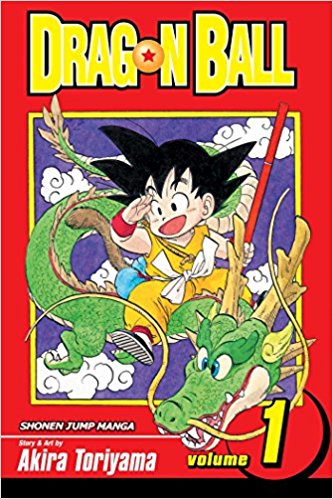 This hugely successful Japanese media franchise follows the adventures of Son Goku from childhood to adulthood as he trains in martial arts. In Dragon Ball, Son Goku explores the world in seven orbs— known as Dragon Balls. 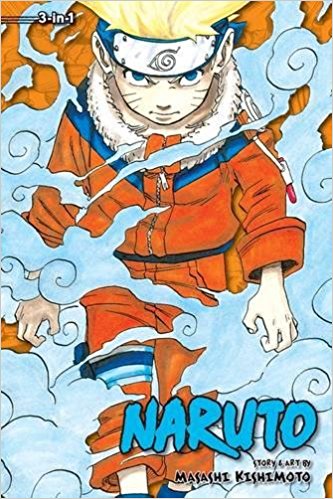 Naruto is a Japanese series following a young ninja, Naruto Uzumaki, who dreams of becoming the Hokage, or leader of his village. This series has also seen a rise in popularity in the U.S., where it's been featured on USA Today and The New York Times. Captain America was designed as a patriotic supersoldier during World War II, fighting the Axis powers and demonstrating pride in American soldiers. Captain America was the first Marvel Comics character to appear in media outside of the comic strip when it was made into a movie in 1944 starring Dick Purcell.ae0fcc31ae342fd3a1346ebb1f342fcb 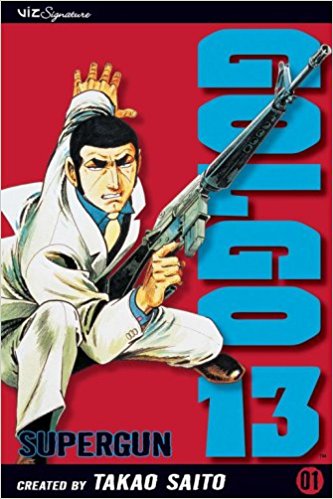 Golgo 13, a Japanese comic book series, follows the title character, an assassin for hire. Part of the appeal to this series is the eerie mystery of the main character, who carries out assassin missions with indifference and cold calculation.

16
The Adventures of Tintin by Herge 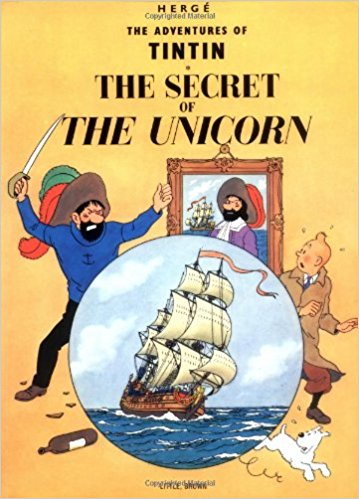 The Adventures of Tintin is a French comic book series often noted as one of the most popular series of the 20th century in Europe. The series follows a young Belgian reporter and his canine sidekick, Snowy.

17
Spike and Suzy by Willy Vandersteen 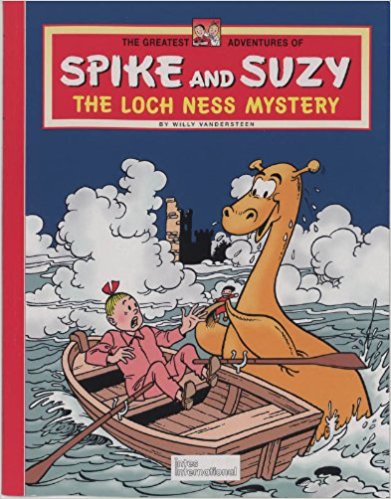 Spike and Suzy is a Belgian comics series that focuses on the adventures of Spike and Suzy, and their daily encounters with supernatural beings like ghosts and talking animals. The Japanese detective series Case Closed follows an amateur detective, Jimmy Kudo, who was transformed into a child when he was forced to ingest an experimental poison by the sinister company called the Black Organization.

20
Diabolik by Angela and Luciana Giussani Diabolik is an Italian comics series centered on the dealings of the main character, Diabolik, an anti-hero and thief. Over time, Diabolik begins to show remorse for all that he has done—and transforms him into the hero. 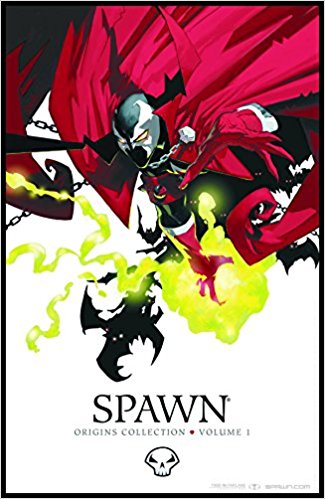 American comic series Spawn, though relatively new, has garnered critical acclaim for its ability to create a sympathetic anti-hero in the main character, Albert Francis Simmons.

22
The Phantom by Lee Falk 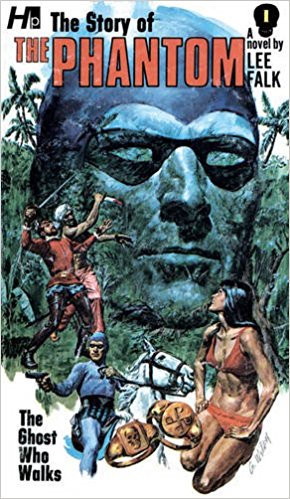 The Phantom is an American comic book series following the main character, The Phantom, as he fights crime in the fictional African country of Bangalia. 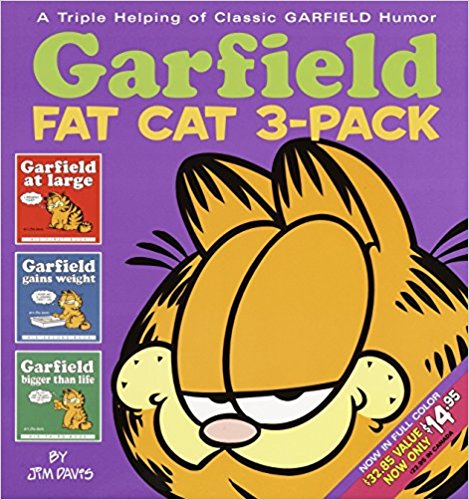 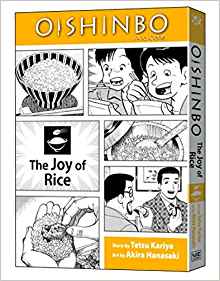 Oishinbo is a Japanese comic series about a culinary journalist, Shiro Yamaoka, and his partner, Yuko Kurita. The series Shiro as he engages in multiple culinary battles. 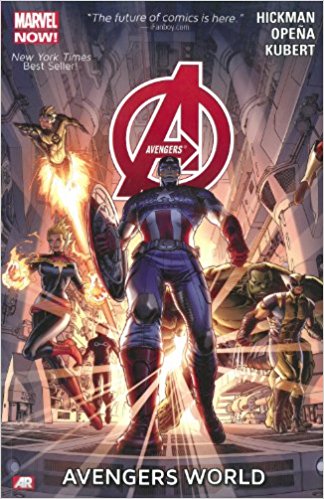 The Avengers features the "earth's mightiest heroes" like Ant-Man, The Hulk, Iron Man, Thor, and the Wasp. While the dream team has since changed to feature other prominent superheroes, Marvel Comics has found the bulk of its success from this comic series. 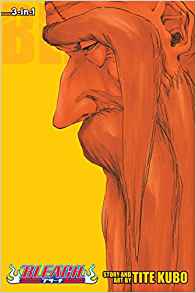 Bleach tells the story of hotheaded teenager Ichigo Kurosaki, who obtains the power of a "Soul Reaper"—one who protects humankind from evil spirits. This Japanese series follows Ichigo on many dark and dangerous jaunts into various realms of the universe. 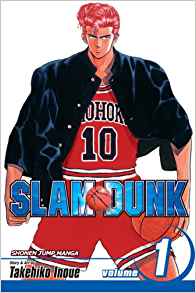 In Slam Dunk, a Japanese comic book series, the main character, Hanamichi Sakuragi, not only gets the girl (after being denied by a whopping 50 other girls) and finds what he's truly great at—basketball. 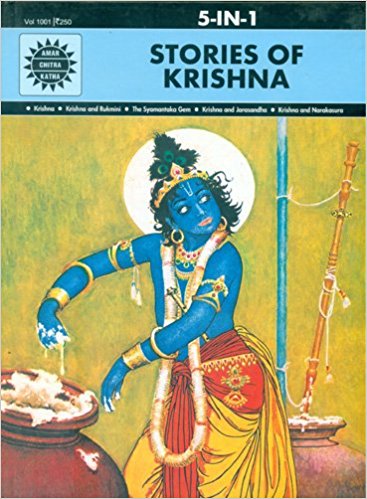 Amar Chitra Katha is India's best-selling comic book series, started by Anant Pai, who set out to teach Indian students about their cultural heritage. The stories in each comic are based on Sanskrit and regional classics. 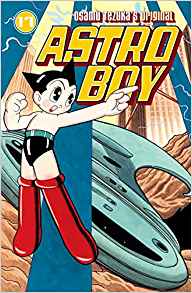 Astro Boy is a Japanese comic following the adventures of Astro Boy, an android with human emotions, created by Umataro Tenma after the death of his son. At the end of the day, Astro just wants to live life like every normal robot boy.

30
Casper the Friendly Ghost by Seymour Reit and Joe Oriolo The only ghost story that won't totally freak you out—Casper the Friendly Ghost follows the title character through a number of spooky twists and turns. And for more great reads, check out The 5 Books Bill Gates Says You Should Read This Summer.

Ashley Moor
Ashley hails from Dayton, Ohio, and has more than six years of experience in print and digital media. Read more
Filed Under
Books • Entertainment • Trivia
Read This Next
Latest News
Read This Next