How to turn your place into a whimsical wonderland.

Robert Downey Jr., 52, is a pretty eccentric dude. So it serves as no surprise that the Hamptons home that he shares with his wife, Susan, and their two young children, Exton, 5, and Avri, 3, is a unique, wacky place in its own right. The actor opened up the doors of his home, which is as a converted 19th century windmill folly, for the December 2017 edition of Architectural Digest, and it truly is a whimsical wonderland. Here are some of the design tips that we've picked up from his home decor. And for more great design coverage, check out these 10 Crazy Workplace Design Innovations at the New Apple Headquarters.

1
Repurpose something old and abandoned 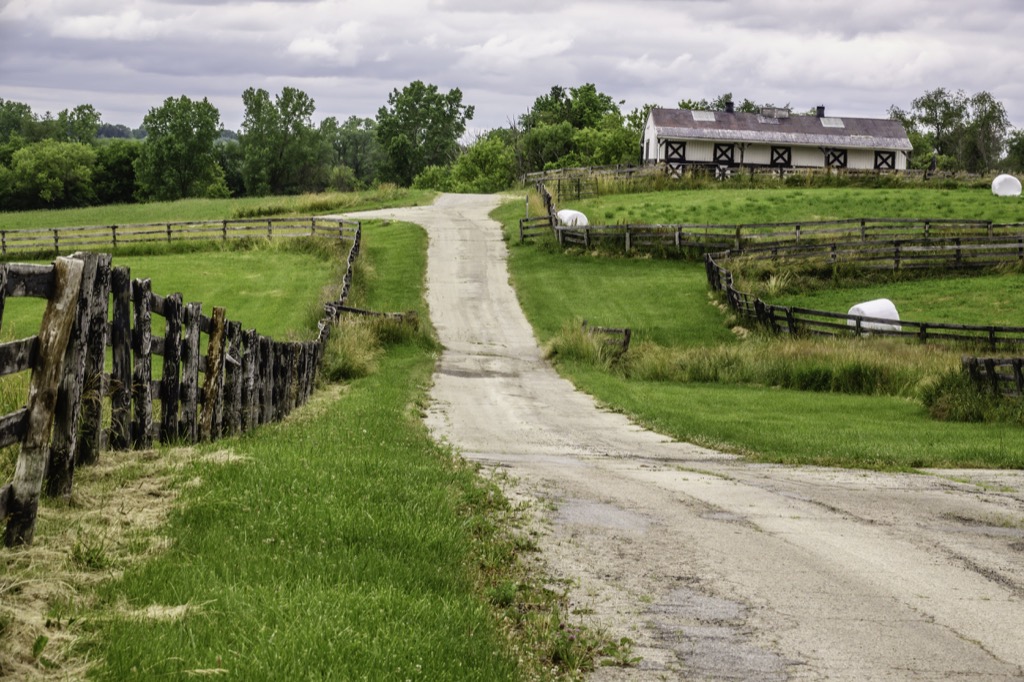 Everyone knows that the biggest growing trend of 2017 is finding something that's decrepit and falling apart–a burned-down church, a ruined castle, a disused fire station, hell, a really big oak tree will do in a pinch–and renovate it so that it's sleek and modern while retaining its former character and charm.

2
Put something appropriately odd in the front yard

In this couple's case, it's an extremely creepy old man windmill that flails its arms about in wild circular motions, about a few inches from the ground, as though trying and failing to escape an invisible predator. This presents some warning, perhaps, for the statue of a 15-foot grasshopper on the front lawn.

3
Leave your best artwork for the bathroom

The Downey Jr. home is filled with eccentric and unique pieces that one can study for hours on end, but the best one of all is in the bathroom, because, in the words of the great actor himself, "it gives you something to look at, while you're dropping a deuce." His bathroom, in fact, displays one of his own original pieces: what appears to be a moose in a medical suit saying, "Patience, please, a drug mule free America comes first." A real puzzler that one may interpret endlessly while on the loo.ae0fcc31ae342fd3a1346ebb1f342fcb

4
Go crazy with your fireplace.

Robert's older brother, Joe, designed the home, and he seems particular proud of the one-of-a-kind fireplace–an enormous piece of ceramic art that resembles a purple coral reef that's crystallized over time—that they installed in the sunken living room, giving the space the faint, mystical air of a shipwreck in a children's storybook.

For this, it is key to have pillows so fluffy they look like live chinchillas, along with a long, vaguely sparkly throw that adds a bit of pizzazz to the otherwise crisp, white room. 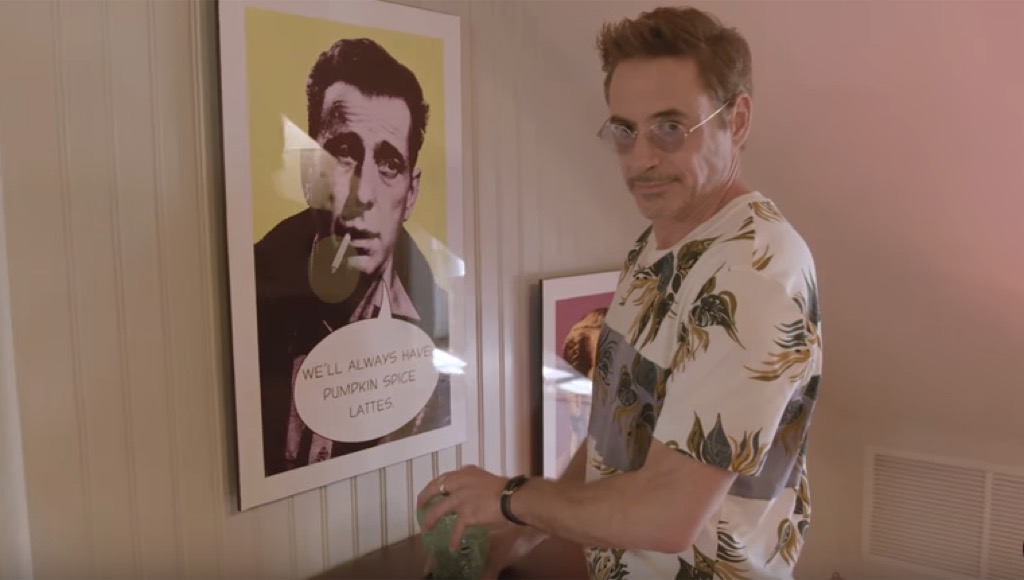 When all else fails, taking Andy Warhol-esque photos of Hollywood icons and superimposing funny speech bubbles onto them always lends the foyer a feeling of elegance and fun. A personal 3-D scan of your head makes for an excellent talking point between you and your guest.

6
Place a table in the kitchen where you can sleep

"It's like the Roman vomatorium, where you can eat and then lay down," Downey says. Genius. 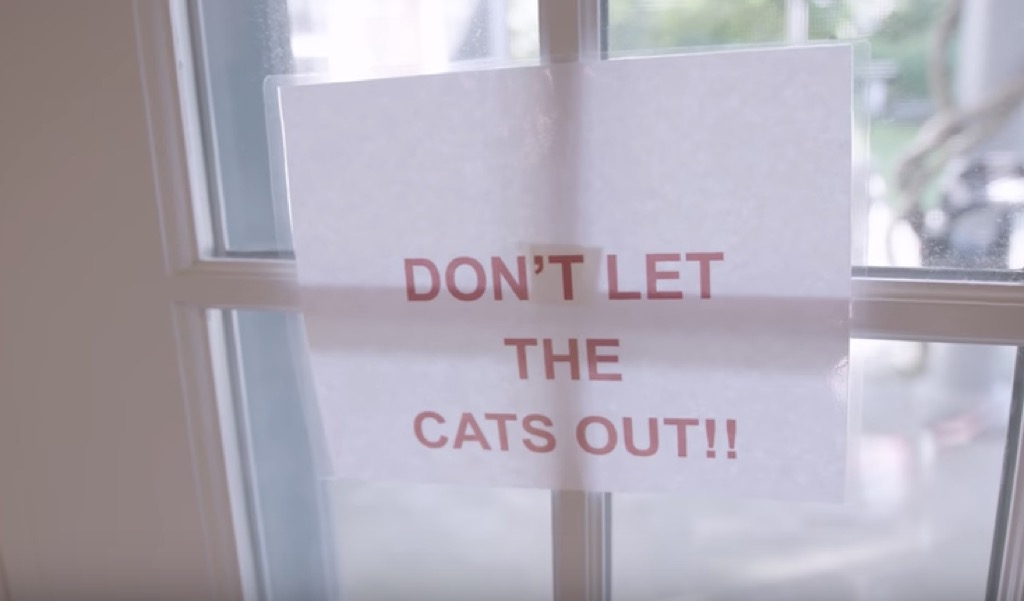 Among all of the unique pieces in the house, Downey Jr. calls "one of the elements of high design" in the house the A4 pieces of paper taped to nearly every door that say, "Don't Let the Cats Out." What a masterful expression of minimalism. 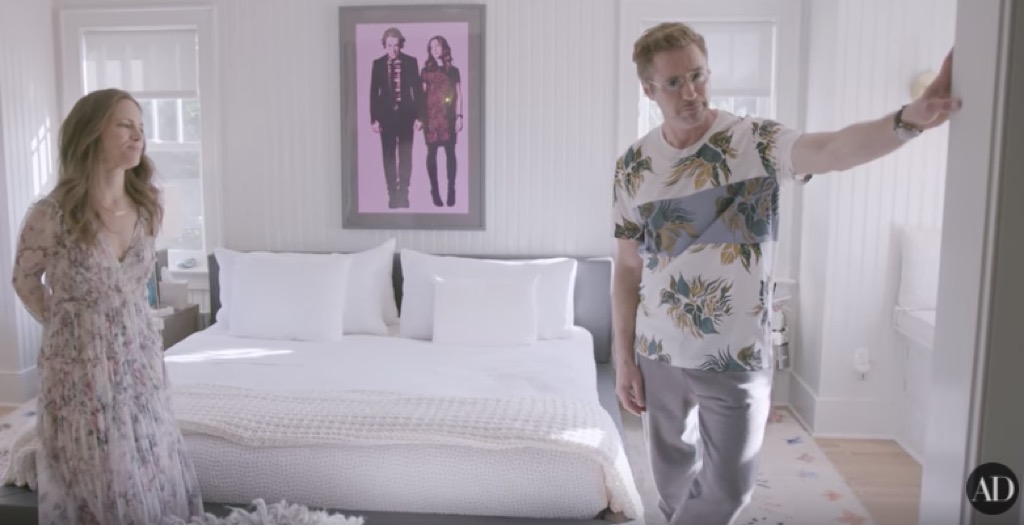 Make everything white, and then hang a colorized photo of the two of you that is the result of the collaboration of your two favorite artists, so you never forget whose bedroom this is. 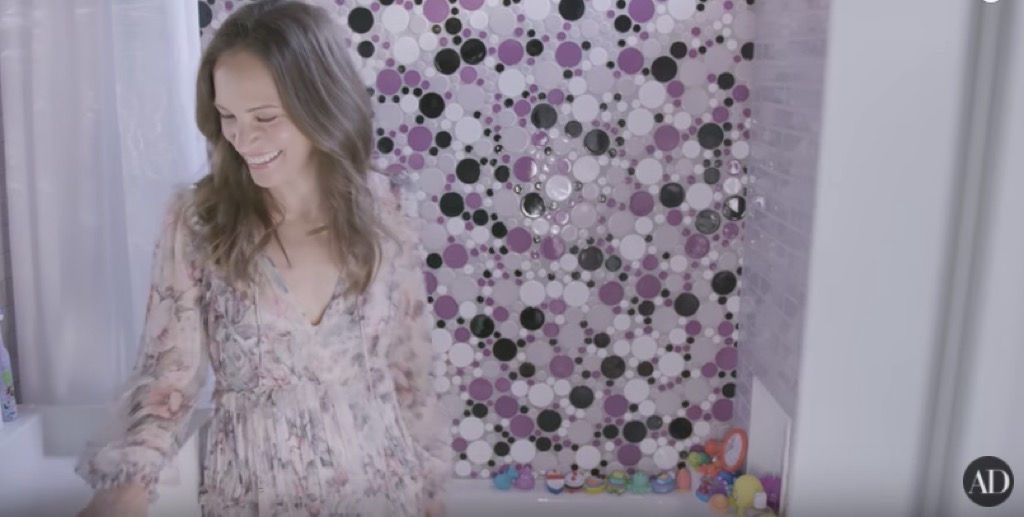 As Downey Jr. puts it, the walls of Avri's bathroom looks like "a box of Good and Plenty," a type of late 19th century candy usually presented in a purple box with white and pink capsules drawn on. A very fine idea as a way of luring children in to take a shower.