30 Lies Every Teenager Tells Their Parents

"I promise I'll be home by midnight!"

C'mon, we were all teenagers once. We know you let slip at least one lie to your parents—even if it was just a tiny, measly, inconsequential white lie. (And let's be honest, there was probably more where that one came from.)

According to a 2017 study published in the Journal of Research on Adolescence that examined teenagers' lying habits, teens are much more likely to think that lying to their parents is justified when the situation is "personal" (ex: dating someone you've expressly told them not to). But it's not as bad as you might think: the study also found that teens considered themselves to be less justified in lying, no matter the situation, when they had a "mutual" relationship with their parents, rather than a tense, strained parent-child relationship.

The fact is, they're getting older, and their lives are inexorably on the path of change. As your kids hurtle through the self-discovery of the teenage years, it's natural for them to want a little more privacy and to fib a bit in the process. But that doesn't mean you can't still spot a lie when it's blatantly staring you right in the face. So read on to discover just how your teen might be trying to pull the wool over your eyes—and see just how many of these sound familiar to you.

Never!? Okay, you know that one has to be a stretch. Especially when the speeding ticket clearly spells out that they were going 75 in a 60. 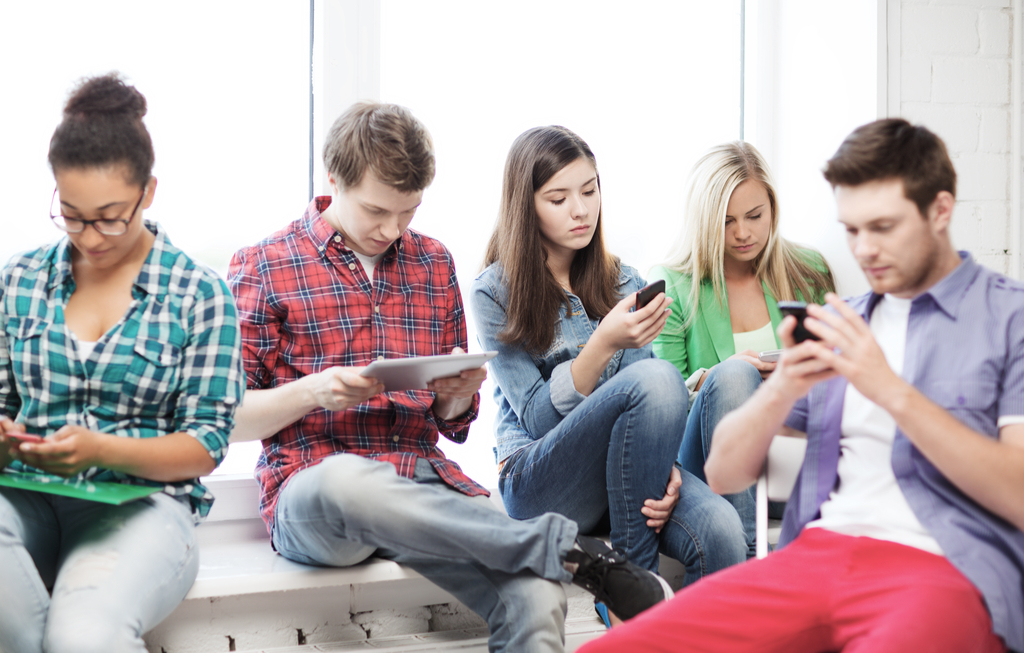 That thing they have their eyes glued to any time you try to hold even a five-minute conversation with them? They didn't have that thing with them? Okay, suuure.

3
"I'm going to clean my room tomorrow, I promise." 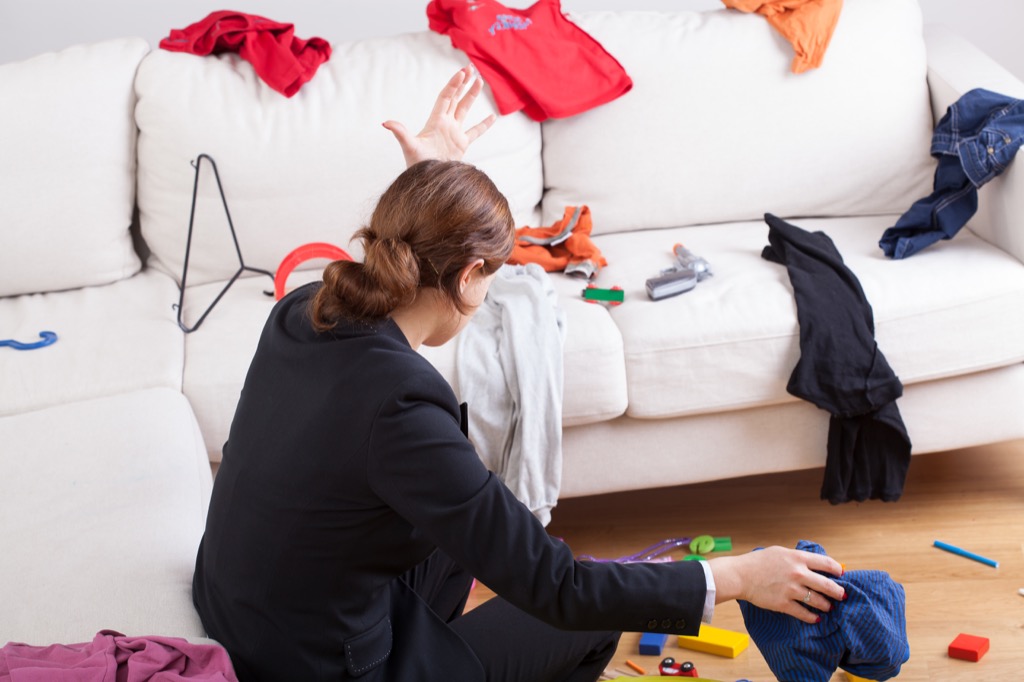 And this time is different from the past ten times they've promised this and then not followed through because…?

4
"Oh, yeah, Sarah's parents are definitely going to be there. The entire time!" 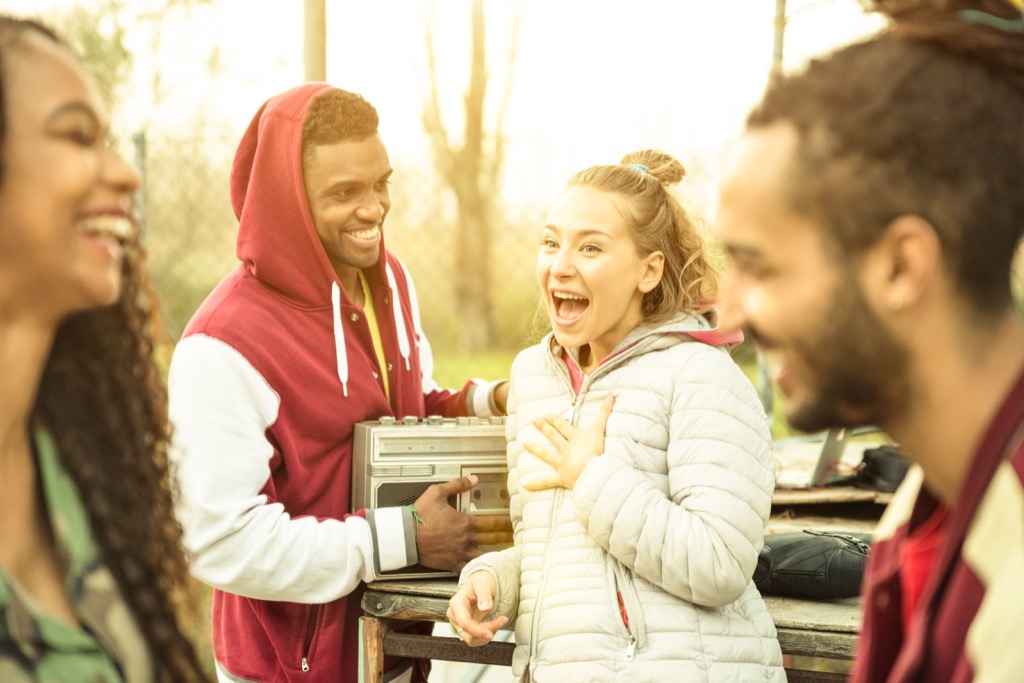 By "there," they actually mean that Sarah's parents will be within the general vicinity—within a 100-mile radius, give or take.

It's crazy how a draft only seems to appear in the hallway outside their bedroom door when they're angry, isn't it? 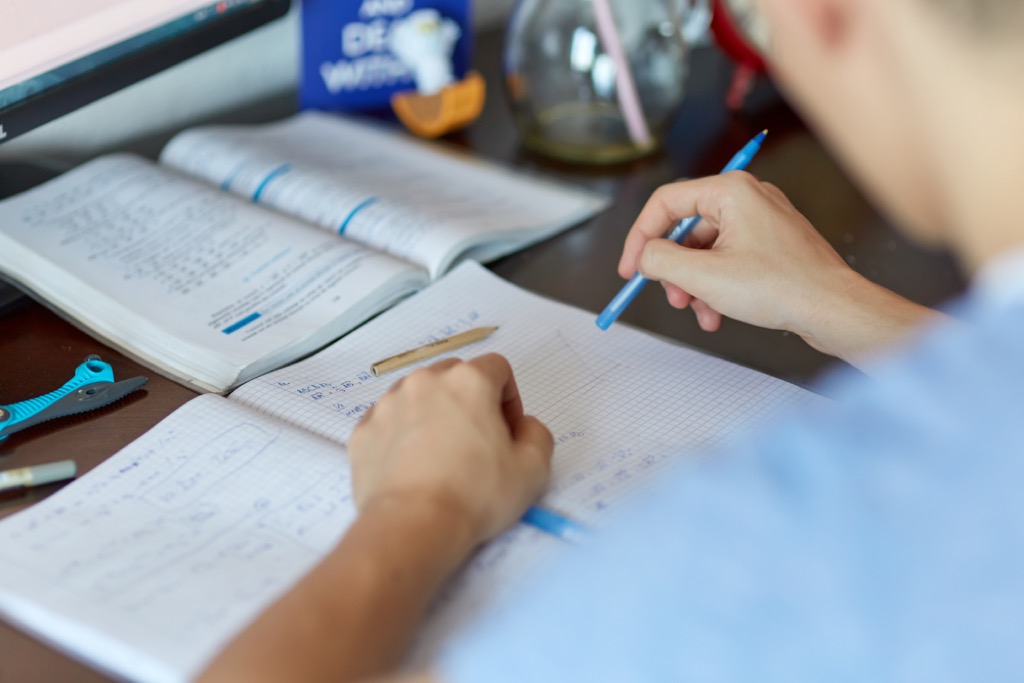 By "finished," they usually mean it's about half-finished—if that. If you think kids these days have it easy, see why you're wrong and check out 20 Facts That Will Make You So Happy You're Not a Teen Right Now.

Yeah, right. In reality, they'll buy their movie ticket and popcorn, then pocket the rest of the cash and conveniently "forget" to give it back.

Ah, sweet friendship. That's the sole reason why your kid lights up with a huge grin every time their "friend's" name flashes across their phone screen.

They totally did, and it's okay. You love them anyway. 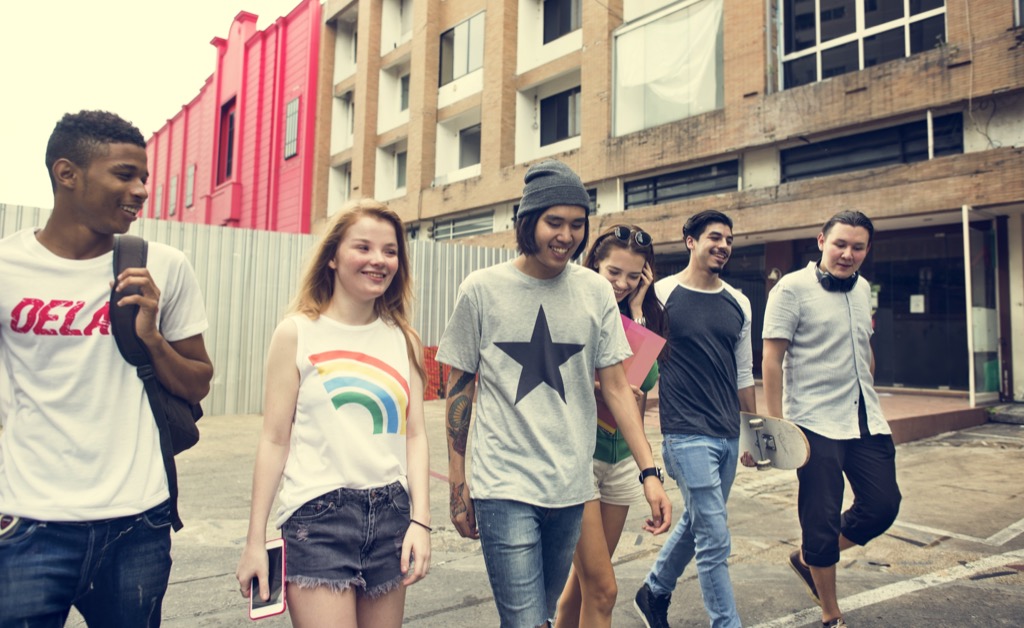 They expect you to believe that they will be the only kid from their high school not in attendance at this concert? It's definitely an exaggeration, but they know the guilt trip it gives you will usually work in their favor. 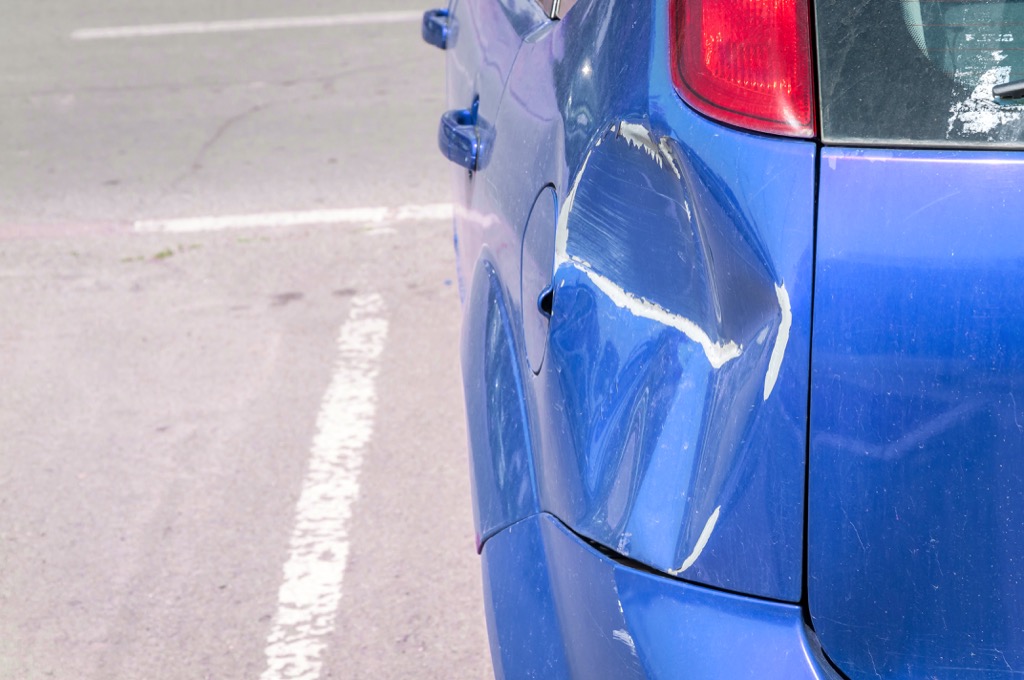 Yes, bumpers get hopelessly mangled and dented on their own all the time. The family car sure does have a nasty habit of driving itself.

That's actually code for: "I opened up my notebook and thought about studying for that history test."

Sure they don't. And if it's not Snapchat, it's Twitter, or Instagram, or, well, pretty much everything but Facebook (because all the parents are on that one, now). 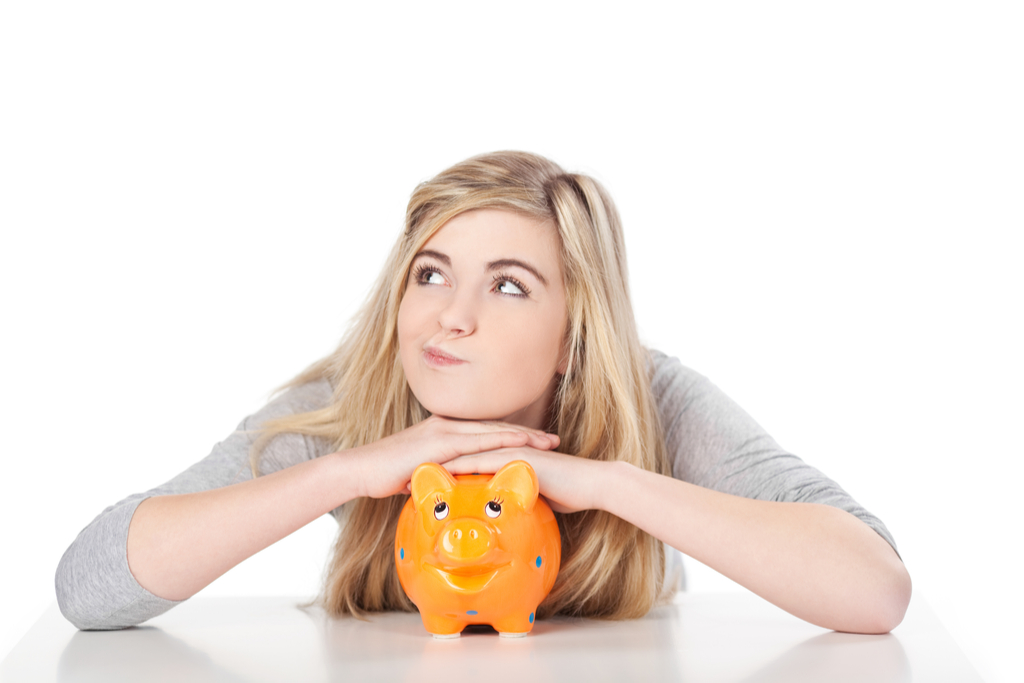 The car sure does seem to be running on empty at a consistent clip, no?

Really? So the entire kitchen trash bag miraculously refilled with last night's leftovers in the past five minutes? A likely story.

It doesn't matter whether it was the last slice of pizza or cake…odds are that they probably did polish off that last slice, leaving the empty container for you to wash up. Okay, now it's pretty clear that they must be lying. 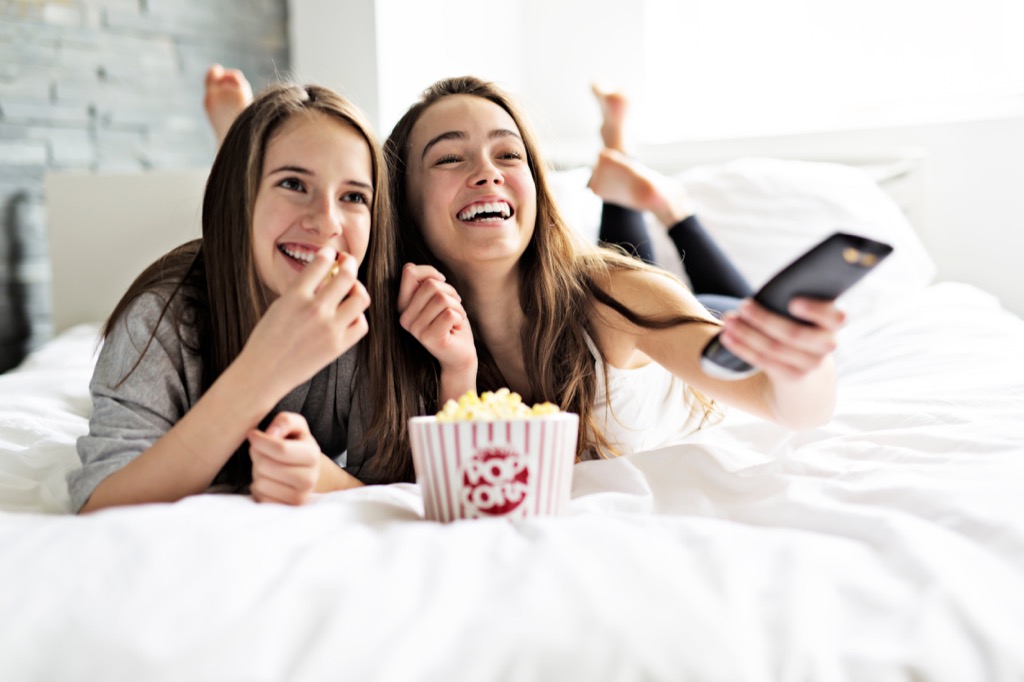 Their definition of "late" is just different from yours. Obviously.

20
"Yeah, I was up pretty late…but I was studying the entire time!"

The entire time? Really? So they never once took a "study break" and ended up spending an hour watching YouTube videos on their phone?

21
"Yes, Mom, I did already start thawing the chicken." 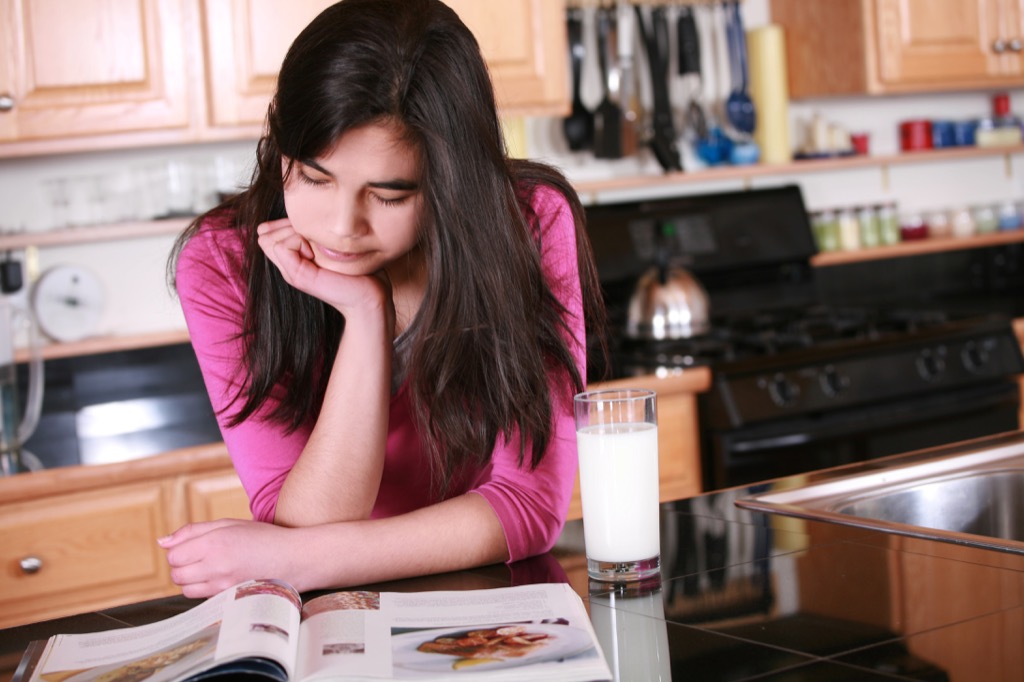 They tell you breathlessly on the phone, when you called from work to make sure they'd taken the chicken out of the freezer an hour ago, like you'd asked. Sure sounds like they're in quite a rush to get to the kitchen.

22
"The teacher said it was okay if we compared answers." On every piece of homework she ever sends home? Really?

They recite as they snap their head up from their phone, a deer-in-the-headlights look in their eyes. (Spoiler: you may have to reiterate.)

Chances are that, no matter the situation, they probably know a good bit more than they want to let on.

A good driver, huh? Has the no-passengers-for-six-months rule even expired for him yet?ae0fcc31ae342fd3a1346ebb1f342fcb 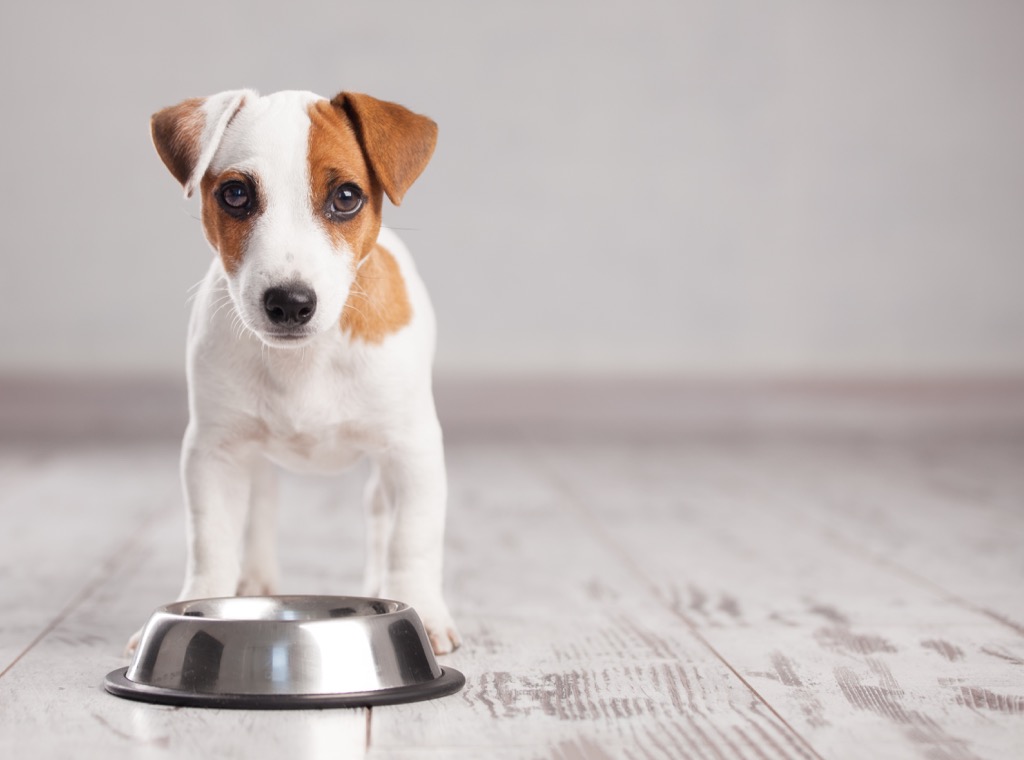 If they say this as they rush out the door to the party they've been looking forward to all week, chances are that Rover might need a little extra food tonight.

Yet they manage to get (and respond to) everyone else's? Sounds like you might need to take this discrepancy up with the phone company.

They tell you as they're hunched over their phone or computer screen, sending rapid text messages or engaged in a game of Fortnite. C'mon, you know better than that.

It's most certainly not "whatever," if their crossed arms and sullen look (pointedly directed away from you) are any indication. So they won't mind if you call Sam's parents just to confirm, right?