16 Insane Photos of the "Bomb Cyclone"

The first major storm of the year is freezing everything in its path.

On Thursday, a great portion of the East Coast was battered by a "bomb cyclone"—which sounds like a slushie you would get at Wendy's. (Official name: "bombogenisis.") And while the trendy titles for this winter storm are funny, the blizzard itself is no laughing matter.

More than 46,000 people are without electricity, at least 8 million people are under blizzard warnings, and 58 million are in the path of this storm, which stretches from Virginia to Maine. Tragically, as of 11:28 am on Thursday morning, 16 people have already died as a result of Winter Storm Grayson, and it is expected to worsen toward in the evening.

Along with snow, the East Coast is experiencing some record-breaking frigid temperatures thanks to a cold blast that has transformed much of New England into a veritable ice sculpture. Stay safe, and stay warm! Once all that snow has settled and it's time to get it off of your driveway, you can check out this genius hack that's shovel-free. Until then, bundle up and check out the insanity that's going on, and remember the 12 Genius Ways to Stay Warm This Winter.

1
Waves Are Freezing In Place 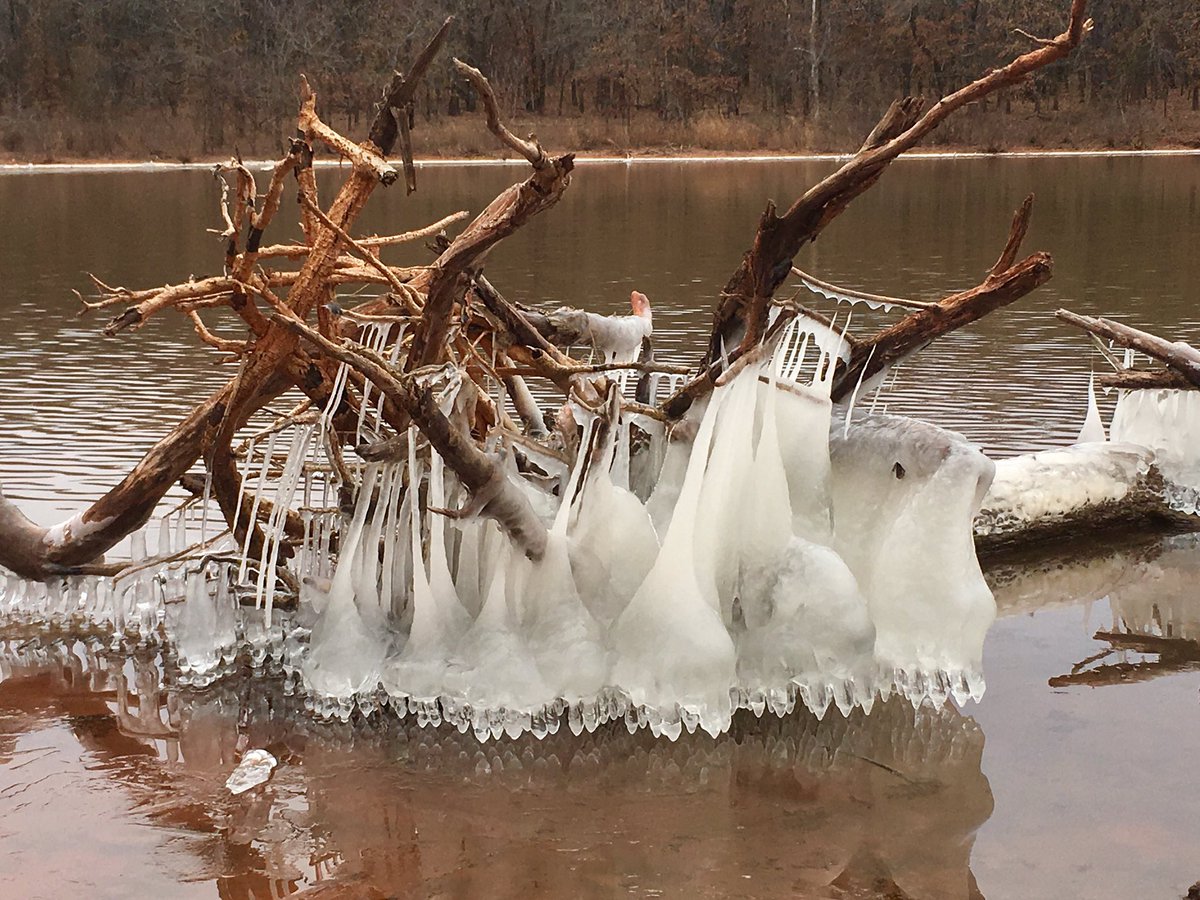 In Lake Thunderbird, Oklahoma, waves are freezing as they splash over branches, encasing them in ice.

2
Breakwalls Are Turning to Ice 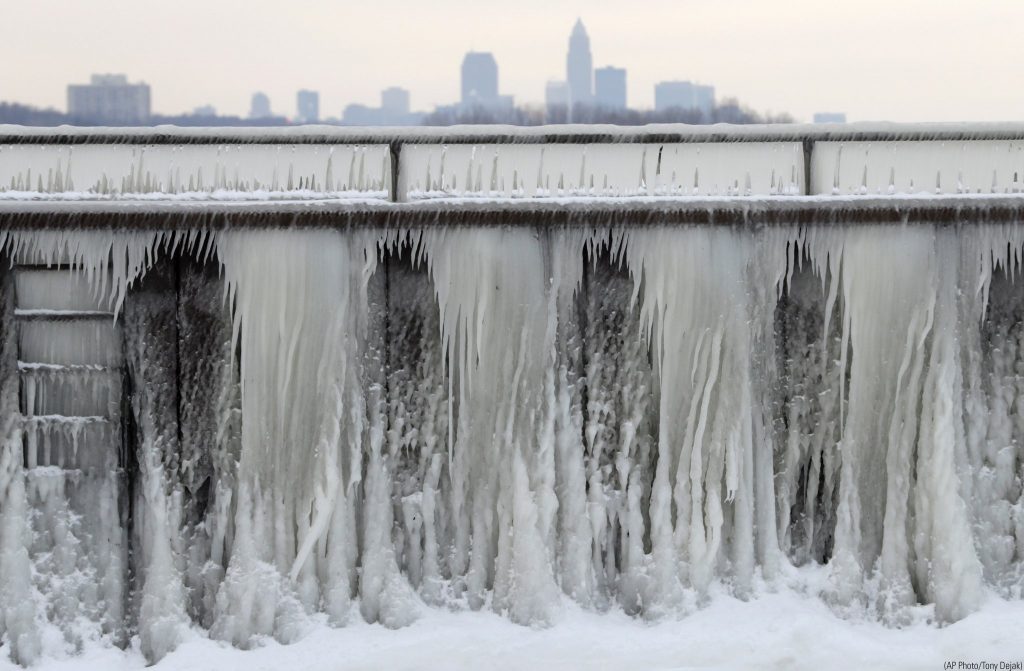 The breakwall along Lake Erie in Cleveland is now The Wall in Westeros.

3
Snow Is Taking Over 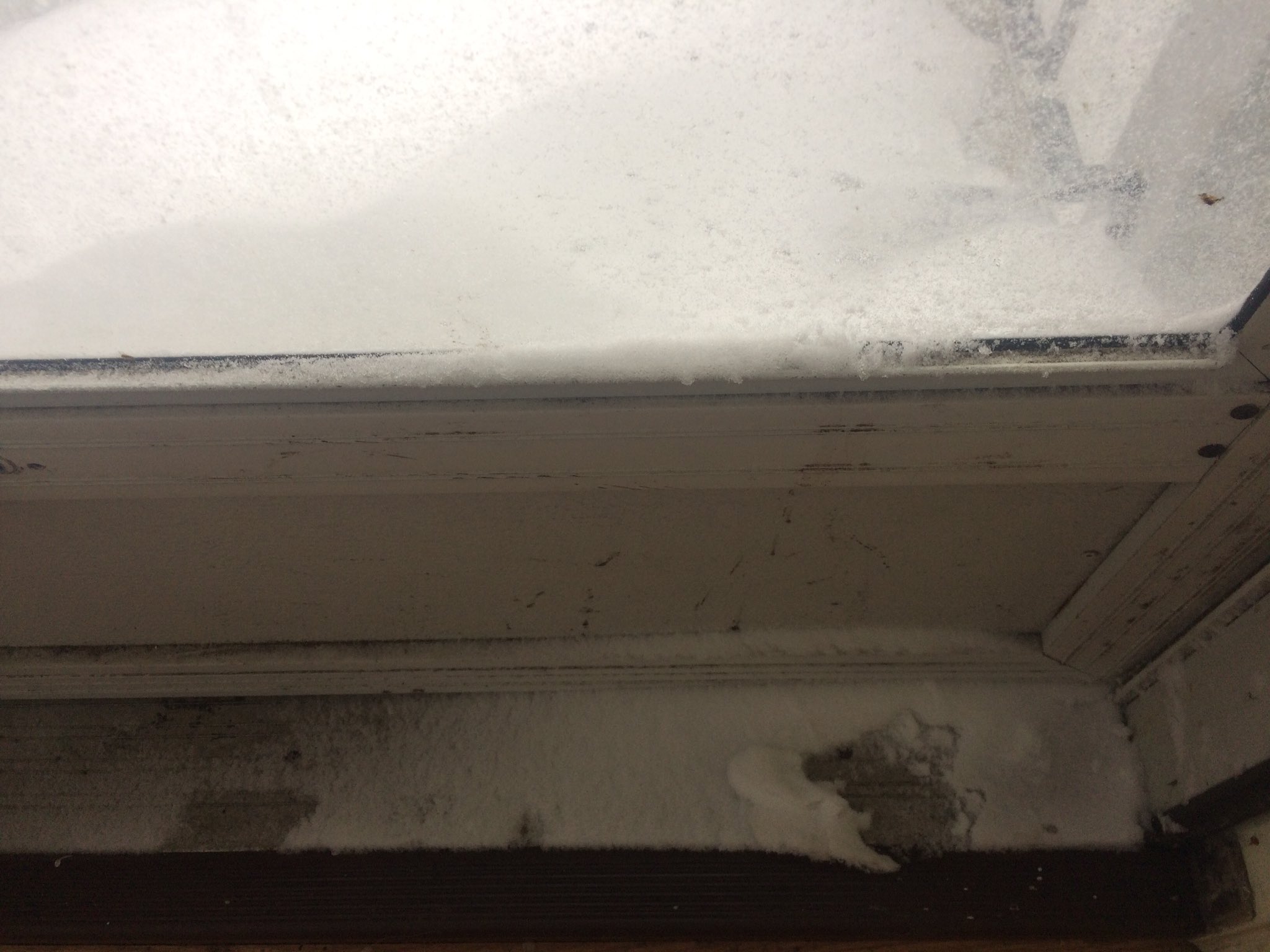 Thanks to crazy winds, snow is seeping through closed doors into houses.

4
The View From Space Is Nuts 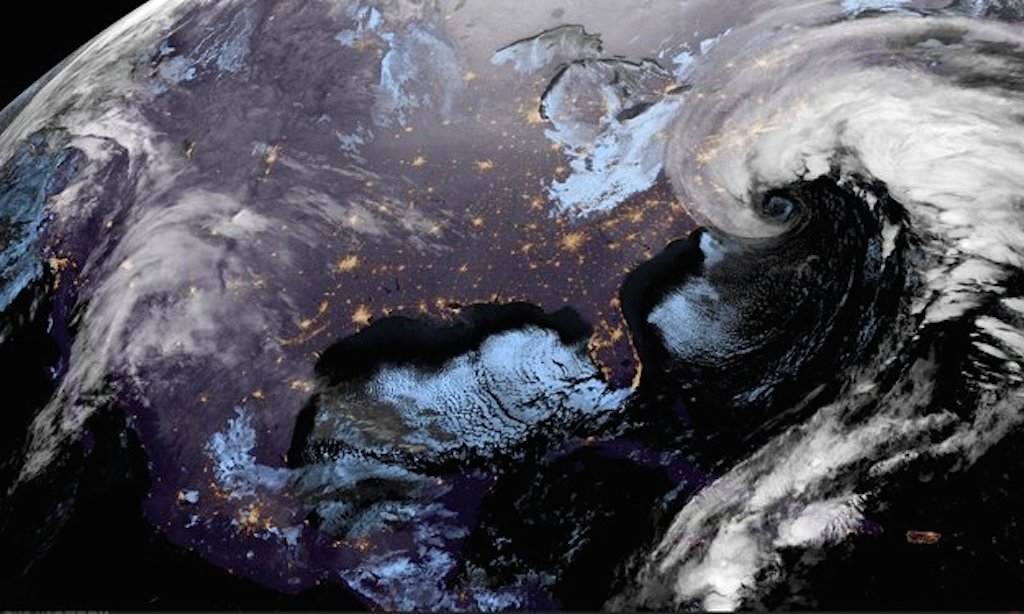 This photo, courtesy of #GOESEast, gives new meaning to the phrase "beautiful but deadly." And for more eye-popping photos, check out these 10 Breathtaking Shots of 2018's First Supermoon. 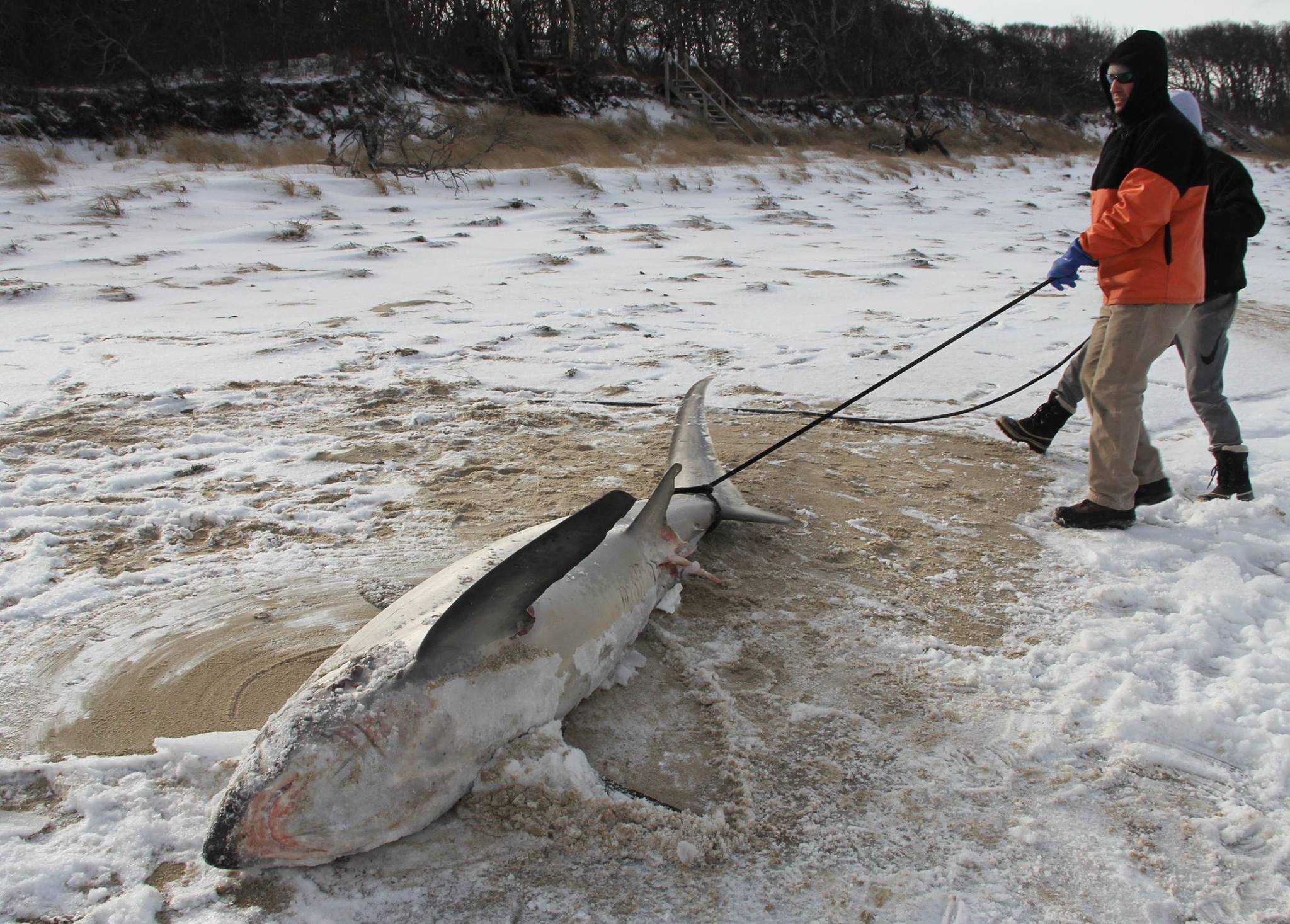 In Boston, sharks are appearing on the shoreline, frozen to death 😱

6
Animals Are Getting Desperate 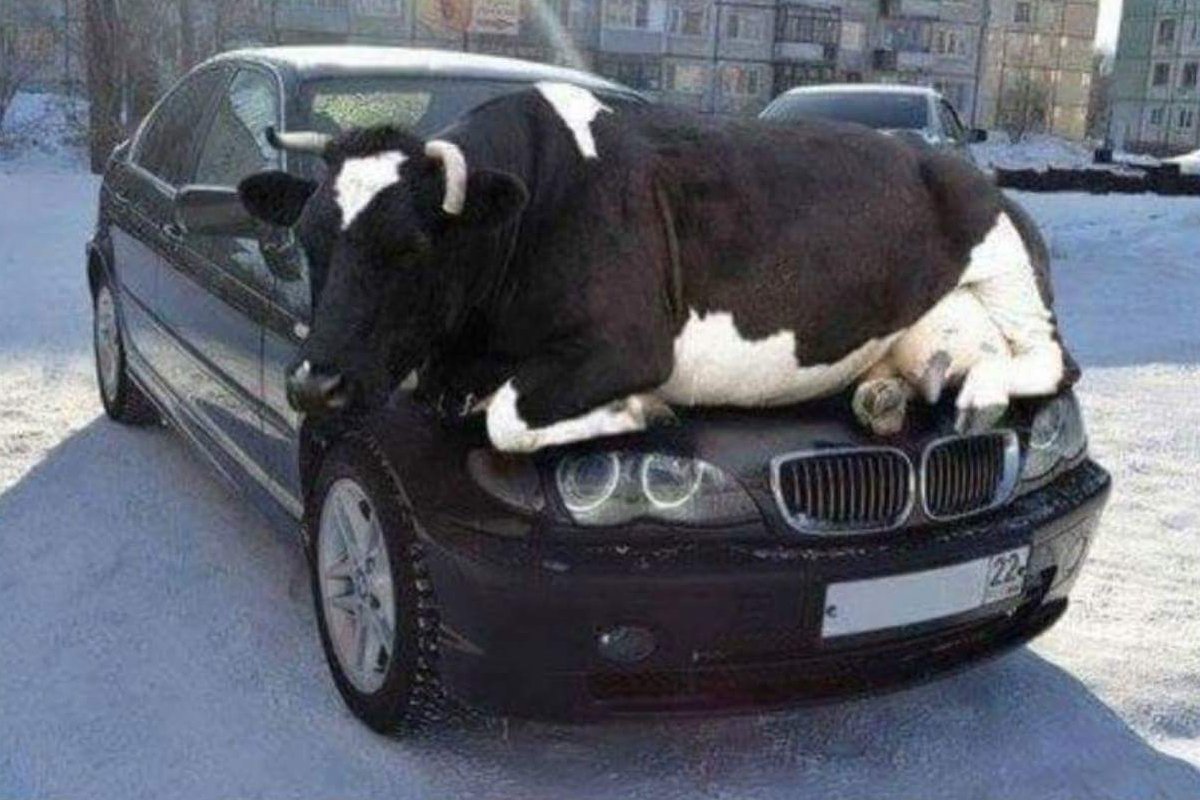 Cows are climbing onto cars in order to get heat from the engine.

7
Barges Are Freezing In Rivers 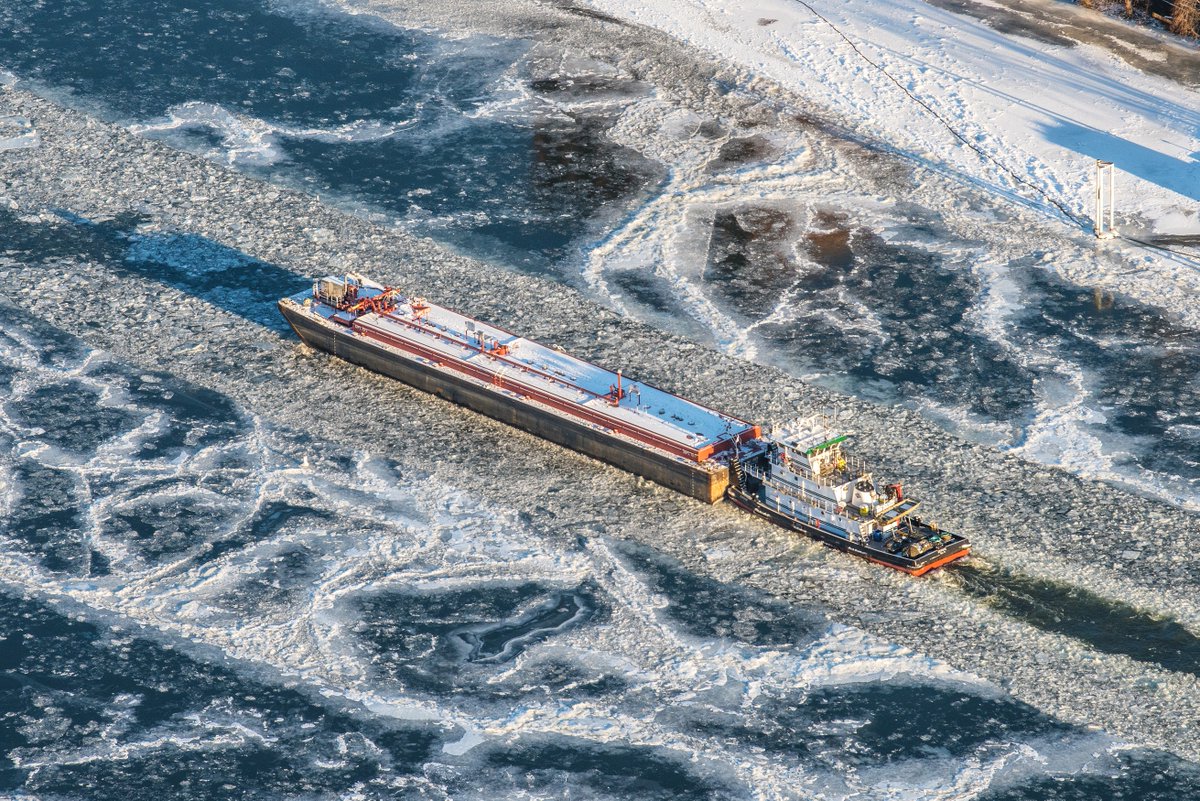 An aerial shot of a barge moving up the Allegheny in Pittsburgh. 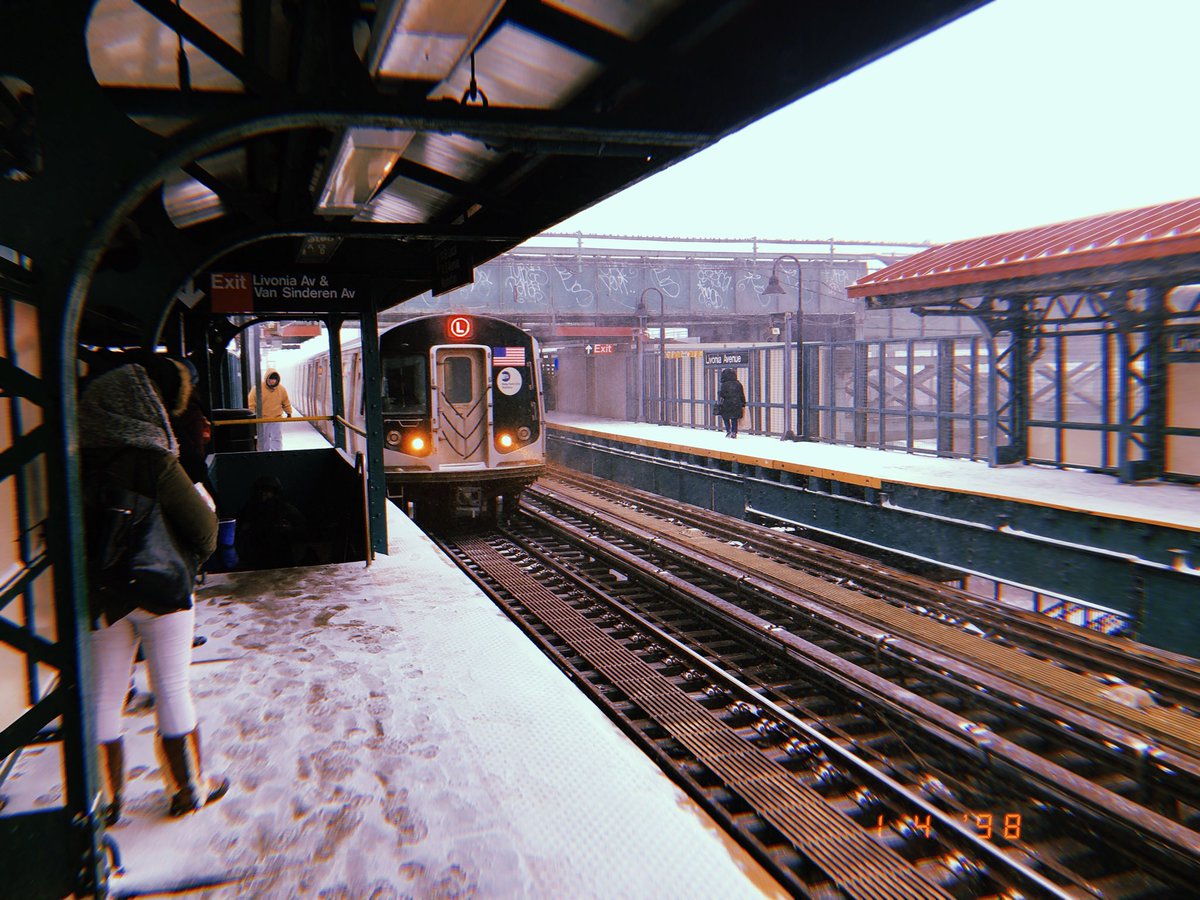 At least the NYC subway is still running... sort of. 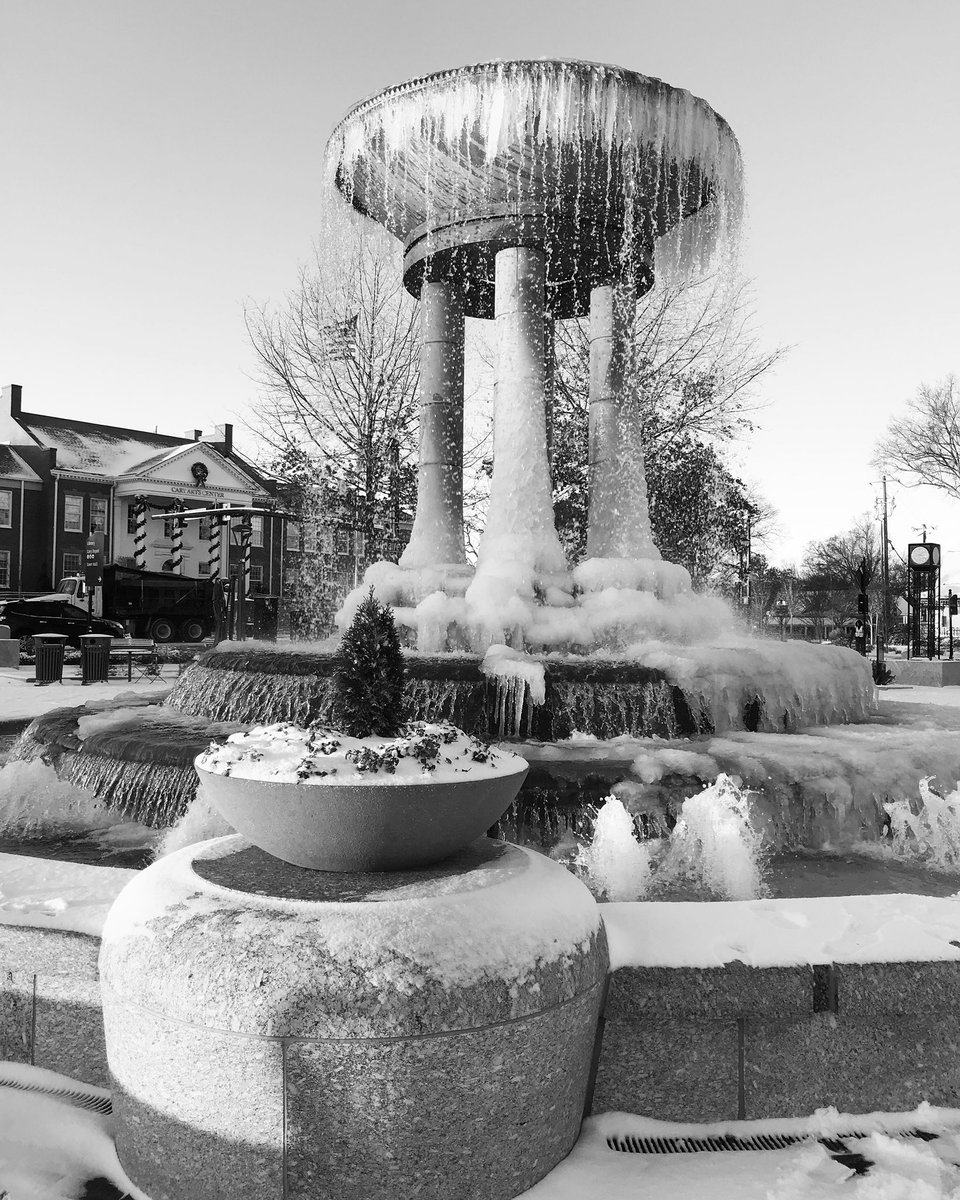 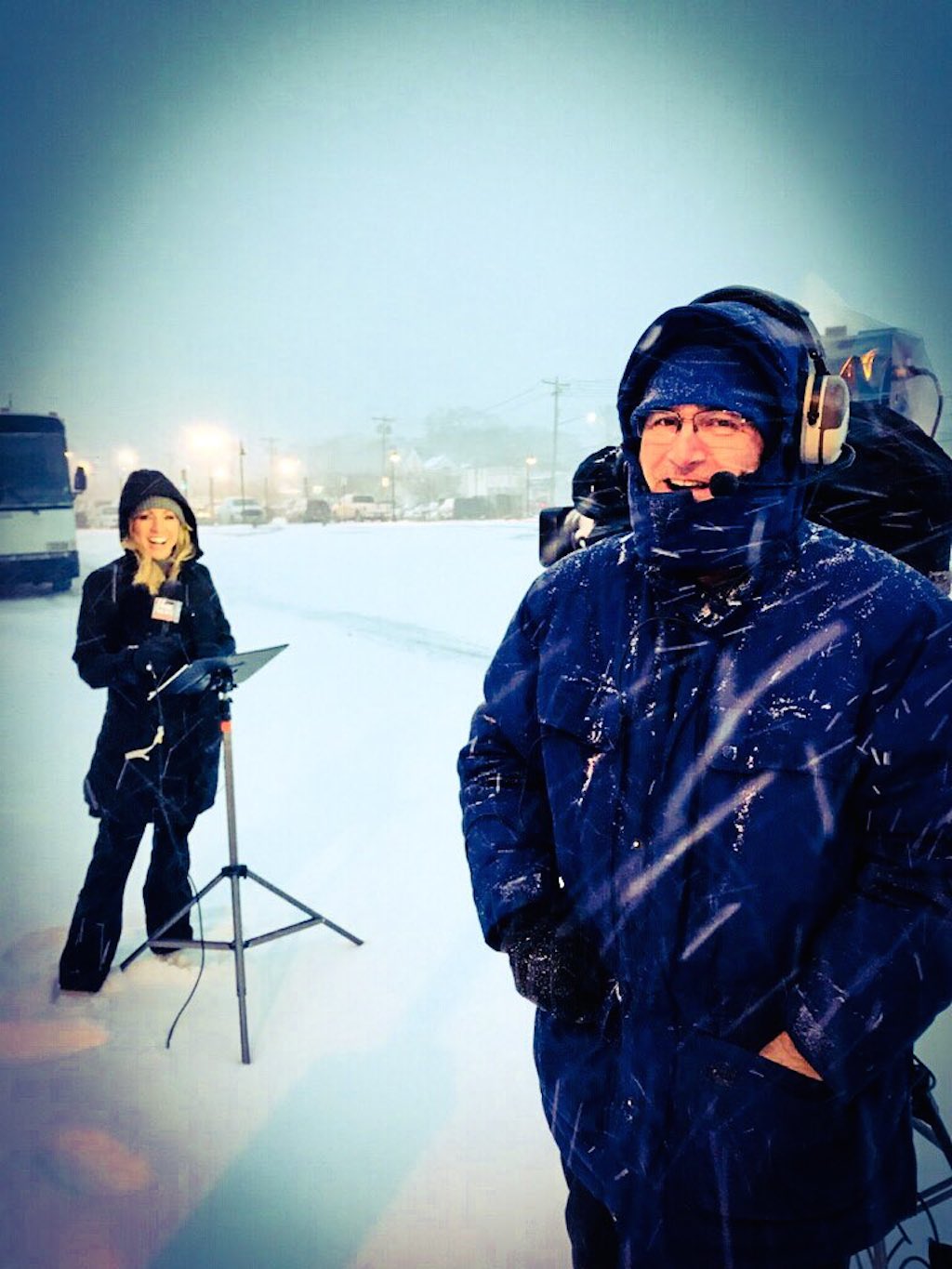 There's no snow day for Fox News reporter Laura Ingle and her colleagues. 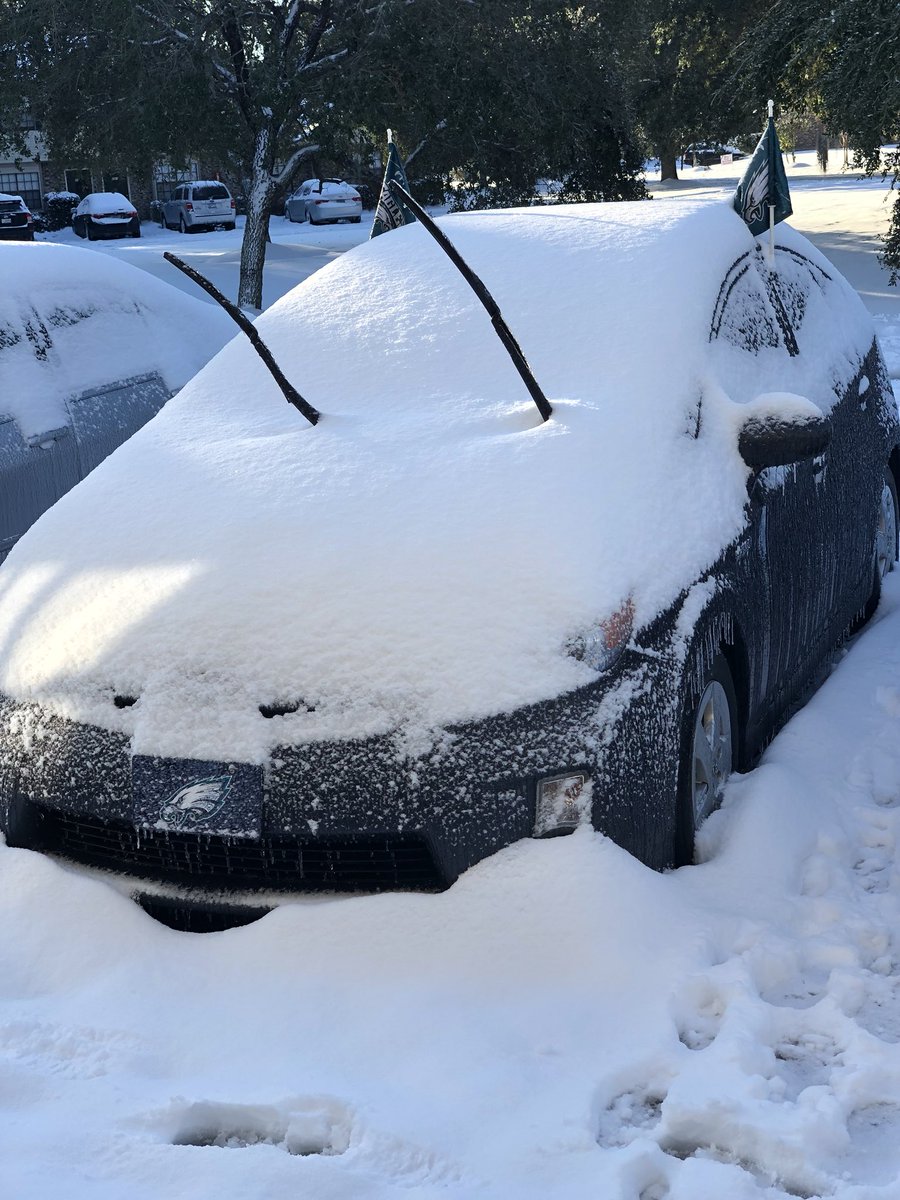 Turning on your windshield wipers in Charleston, South Carolina, will definitely not save you from this weather. 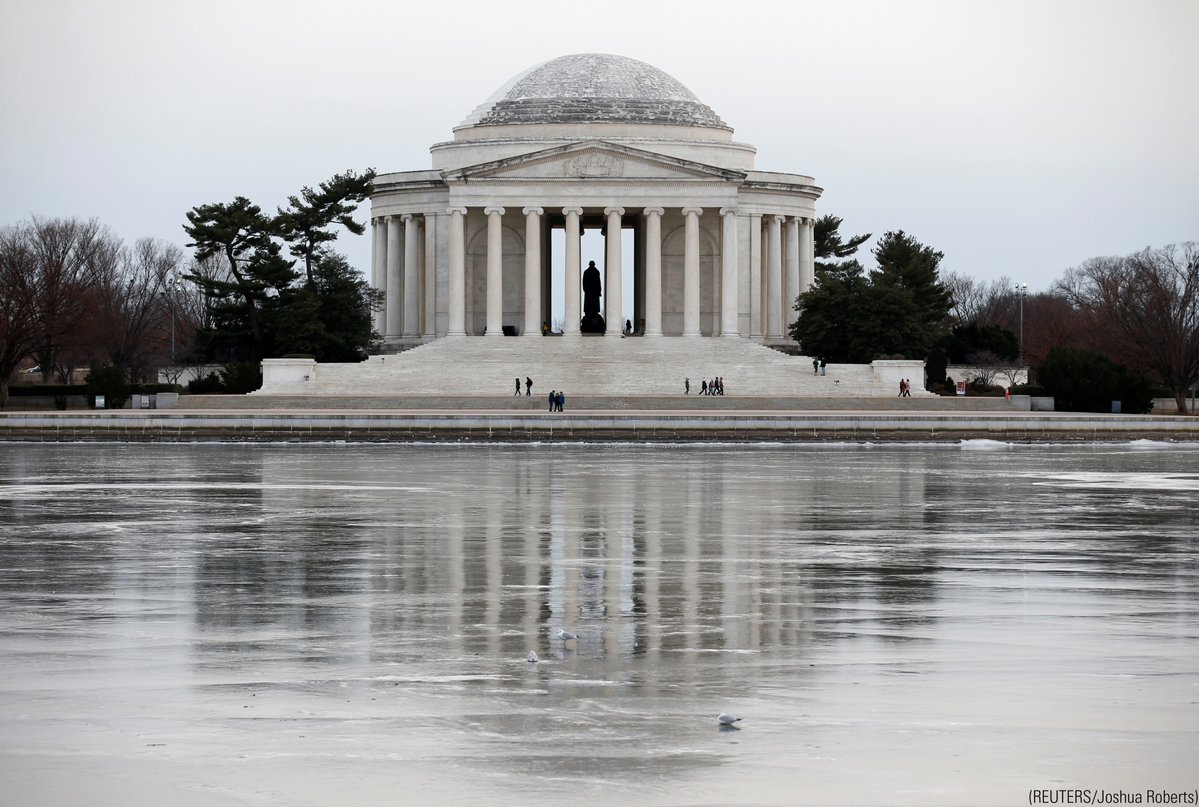 As this photo of the Jefferson Memorial in Washington D.C. proves.

13
The South Is a Winter Wonderland 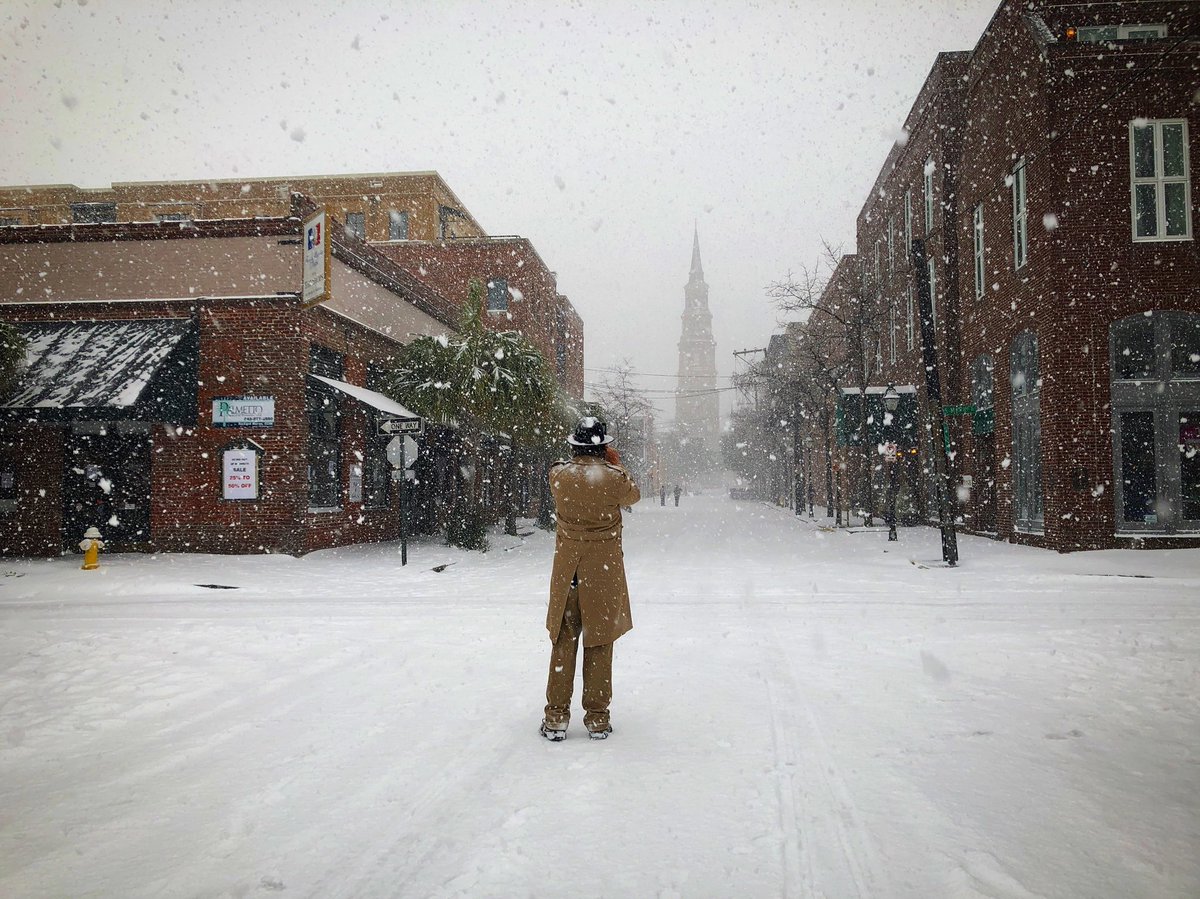 Charleston, South Carolina, doesn't often get much of the white stuff, so people are excited.

14
Even Florida Is Iced Over 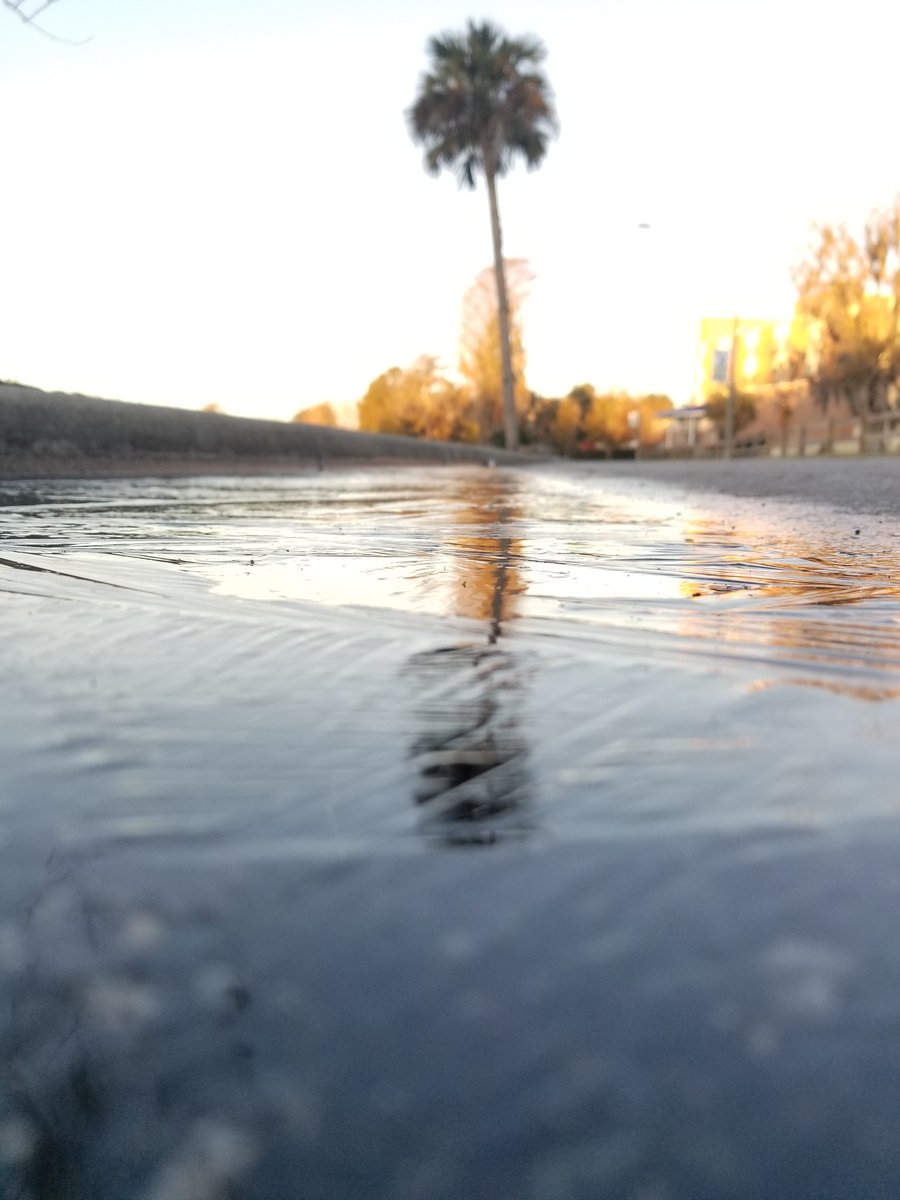 "Yeah, there's something not right about an icy road next to a palm tree!" wrote the police in Lake City, Florida.ae0fcc31ae342fd3a1346ebb1f342fcb 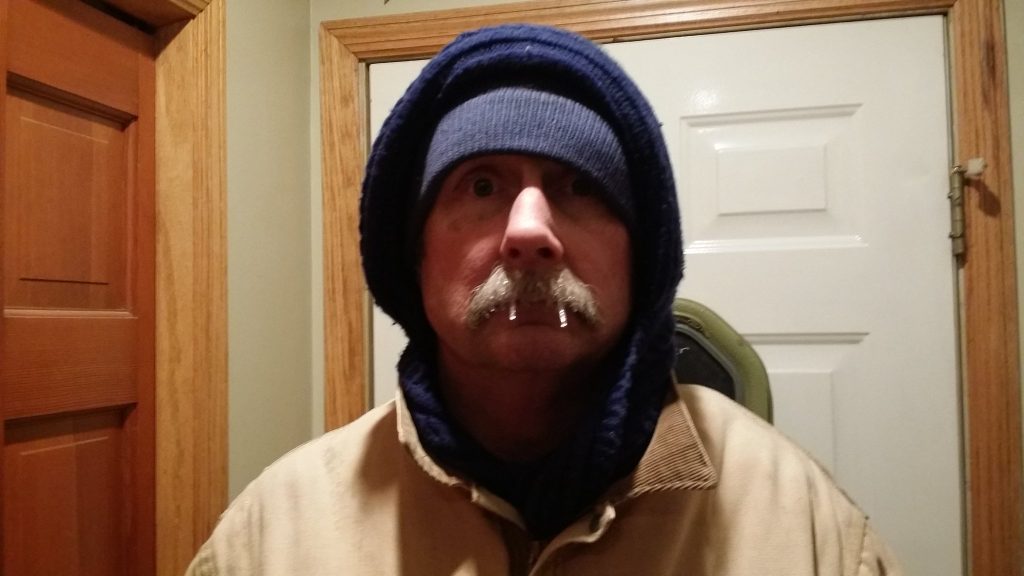 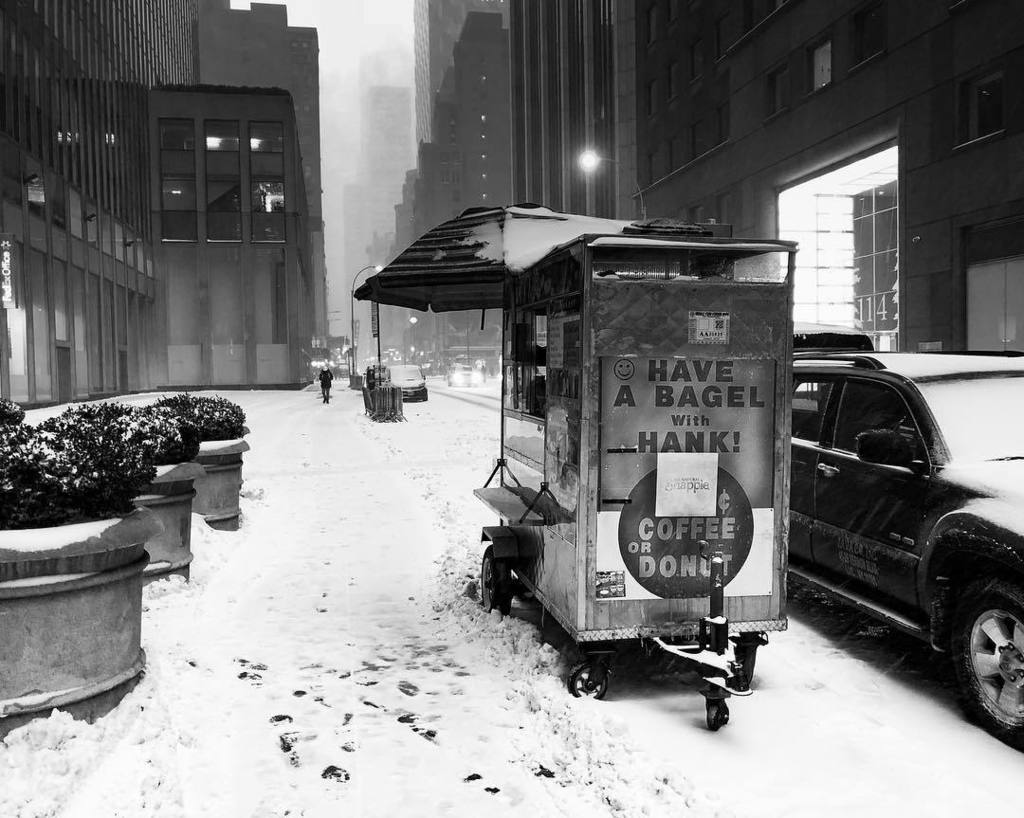 With schools and many offices closed and a state of emergency in place, people are staying off the streets whenever possible.