Twitter Users Are Sharing the Most Heartwarming Stories of Kind Acts

What have you done for a stranger lately?

If you see a stranger crying on the train, you might feel the natural urge to ask them what's wrong, but back out because it's not really your business. After all, they probably have friends and family members who can comfort them, and why would they want to open up to someone they don't even know?

The reality, however, is that when you're going through a rough time, a small gesture of kindness from a stranger can go a long way in boosting your morale.

On Tuesday, Twitter user @bookoisseur reminded everyone about this when she asked people to share their stories of times when a stranger was kind to them in a moment of need, saying hers was "the cab driver who just calmly handed me an entire box of Kleenex as I wept in the back of a late night cab after saying goodbye to a friend." The responses poured in.

You can read the best ones below—especially if you need proof that human beings can be really great sometimes. Who knows? Maybe someday someone will talk about you in these glowing terms. And for another feel-good story that will restore your faith in humanity, see how an Air Traveler's Simple Act of Kindness Melted Hearts Everywhere. 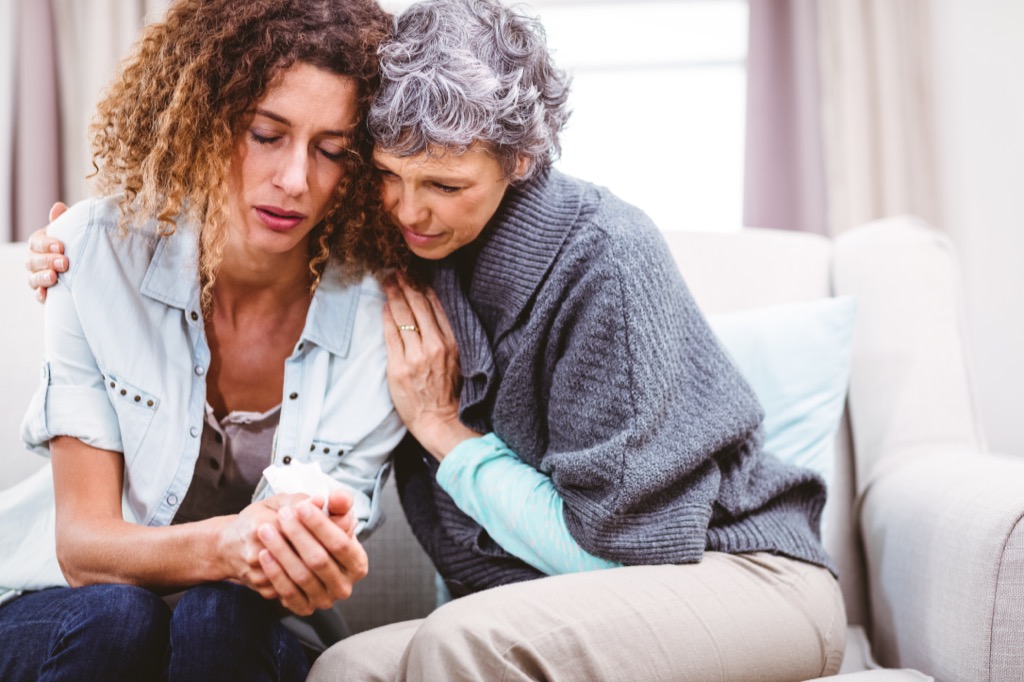 "One time, I was crying on the train after a…guy broke my heart and a woman asked me what was wrong. We talked for the rest of my ride. I then found out that her stop was six stops ago and she had stayed on just to console me," Sammy Nickalls wrote. For the record, science says that people who engage in one random act of kindness per day are happier.

2
"A group of strangers literally carried me down a mountain"

"I broke my tailbone while hiking in Cold Spring a couple years ago and a group of strangers literally carried me down a mountain (I don't even remember taking this pic because I was in so much pain but look how nice these folks are!)," Kari Paul wrote. 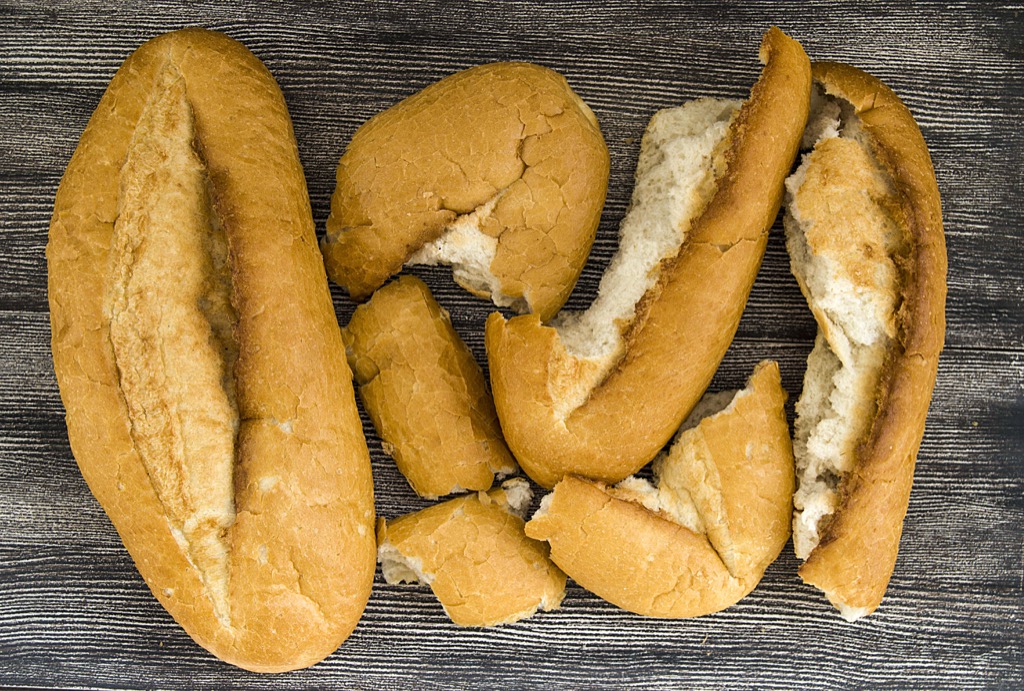 "My (American) family had just moved to London. My mom was in a grocery store with us kids and an older British woman noticed our accents and struck up a conversation. When we checked out, she was waiting outside with a loaf of her favorite bread to welcome us to the country," Allison-o-Lantern wrote.

4
"They very literally saved my life" 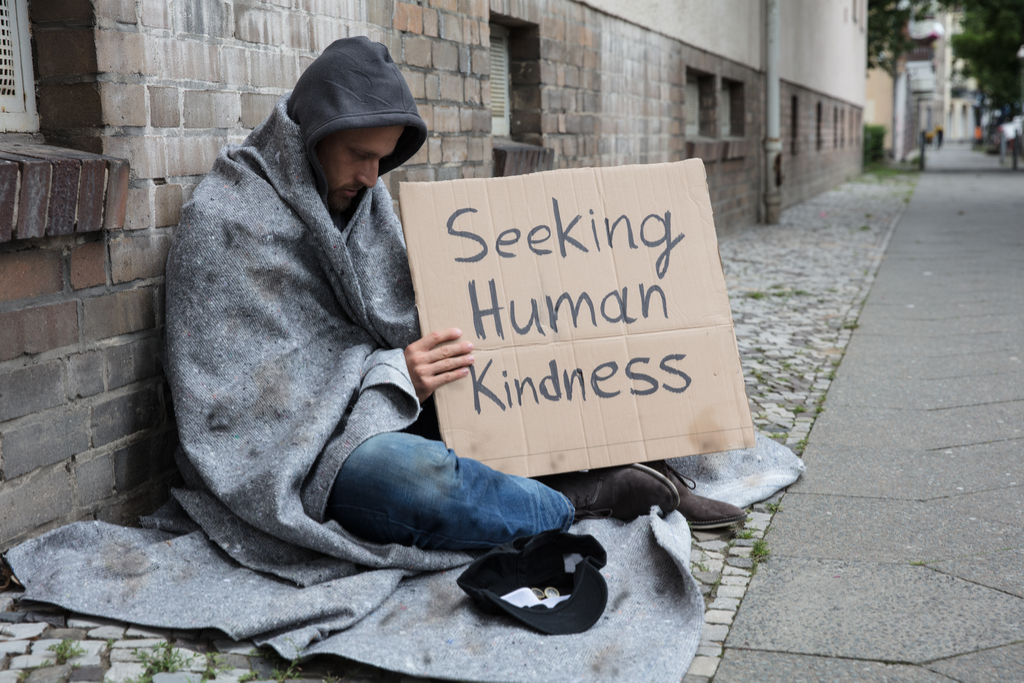 "I was homeless. It was in a suburb of Chicago in the winter, well below freezing. I'd not eaten or really slept in days. A Pakistani family who owned a Dunkin Donuts invited me in, fed me hot soup and donuts. They very literally saved my life," @lynlandon wrote. 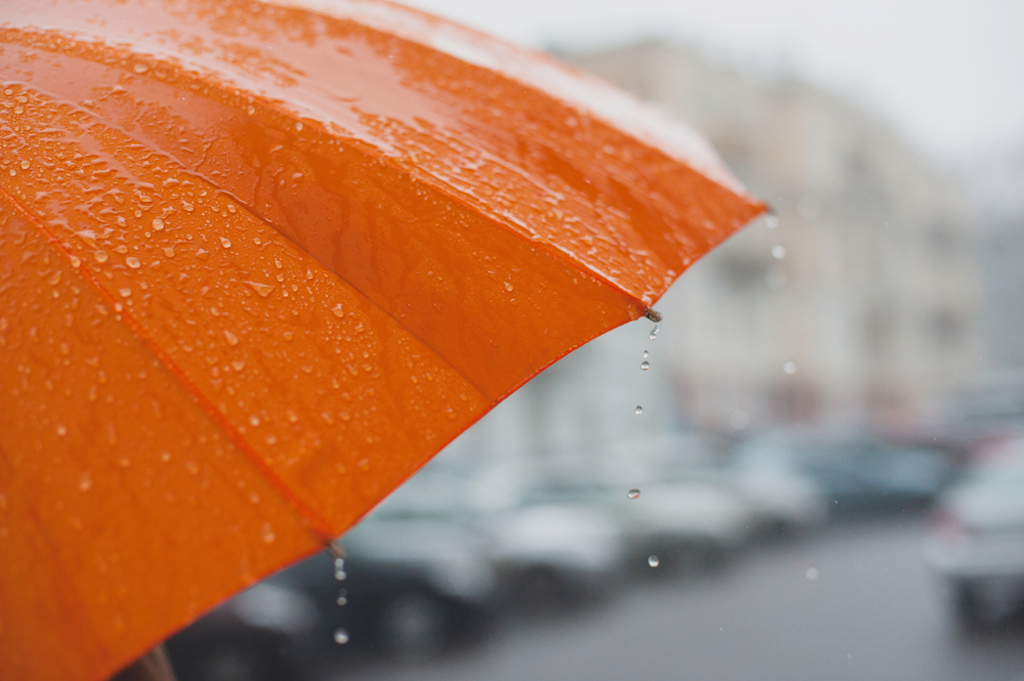 "I was walking in Boston lost because I had the wrong address (should have been in Cambridge), it was pouring rain and I had 2 broken elbows and a car pulled up beside me and handed me a huge orange umbrella before driving away before I could even say thank you," Dr. Mindi Palmer Fried wrote.

6
"A girl came and sat next to me, handed me a tissue, and put her arm around me"

"Once, I went on a date with a guy I had been really into and it ended poorly with him telling me that he really couldn't ever see himself being attracted to me physically. I was crying on the light rail, a girl came and sat next to me, handed me a tissue, and put her arm around me," @BriefsNBaseball wrote. According to a recent study, a hug from a stranger can be just as comforting as one from a romantic partner or friend. For more on this, check out The Major Health Benefits of Giving a Simple Hug.

"My hours were decreased at a former job. Money was incredibly tight. I went to put gas in my car ($11.56) and payed at the register inside. My card got declined and I panicked. A kind lady said 'I have kids your age. I know it's hard.' She paid for me and I cried a lot," @dak0h wrote.

8
"A manicurist pretended to do my nails for five minutes" 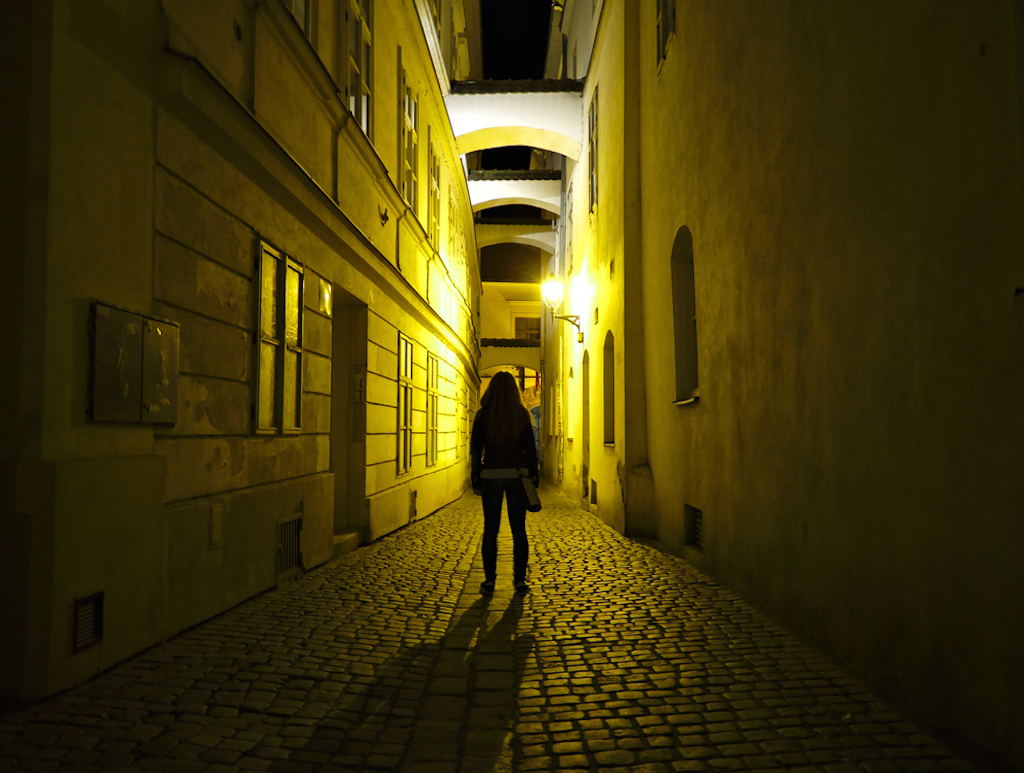 "A manicurist pretended to do my nails for five minutes after I ducked into her store to escape a man who was following me down 6th Ave. As he banged on the window, her coworker called the cops from where he couldn't see. After he left, I got a mani pedi and tipped all the cash I had," Steph Haberman wrote. 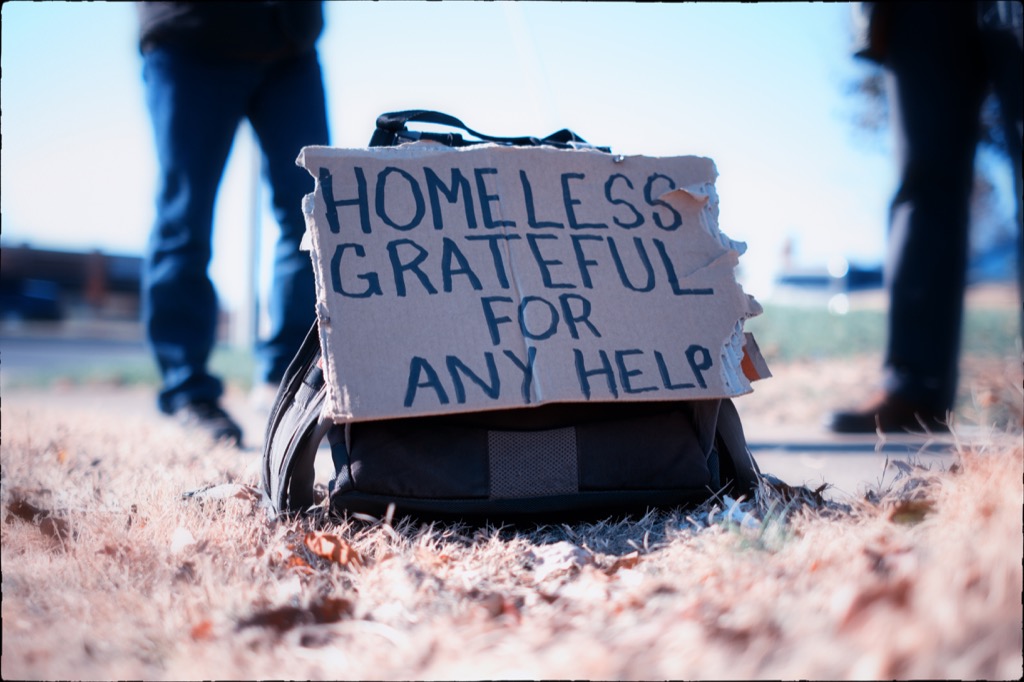 "I was homeless in Missoula and my only way of transporting my toddler and groceries to and from the shelter was a stroller that broke at the store. A woman saw me sobbing, gave us a ride back, and gave me a stroller from the back of her truck," @jennforester wrote.

10
"Best and worst of humanity all at once"

"Got punched in the face at July 4 fireworks two years ago. The people sitting next to me were med students and helped calm me down, clean me up, and bandage up the cut on my eye while my husband found the cops. Best and worst of humanity all at once," Sarah Morini wrote.

11
"They'd want somebody to do the same for their kid"

"I always remember the male cab drivers/bus drivers/airport shuttle drivers who have told me they were going to wait until I got into my car or apartment safely, and then idled to make sure I wasn't harassed or jumped, because they'd want somebody to do the same for their kid," @caitidh wrote.

12
"I cried cause it was something I needed to hear"

"I was taking college classes and working. I had to take the bus cause my parents wouldn't take me. Work and school were on opposite sides of town so I was exhausted. An elderly lady on the bus told me she was proud of me. I cried cause it was something I needed to hear," Dani wrote. And for more feel-good anecdotes, check out these 20 Adorable "How We Met" Stories That Will Warm Your Heart.