Assuming you have a spare $50 million or so.

It's no secret that celebrities are America's royalty, which means that being able to own one of their previous lodgings is basically the modern-day equivalent of inheriting a castle from a European monarch. If you've got any spare change lying around, here are some of the best celebrity homes on the market today. And if you're tempted on these—or anything in the same league—be sure to read these 10 Secrets Luxury Home Buyers Should Know. 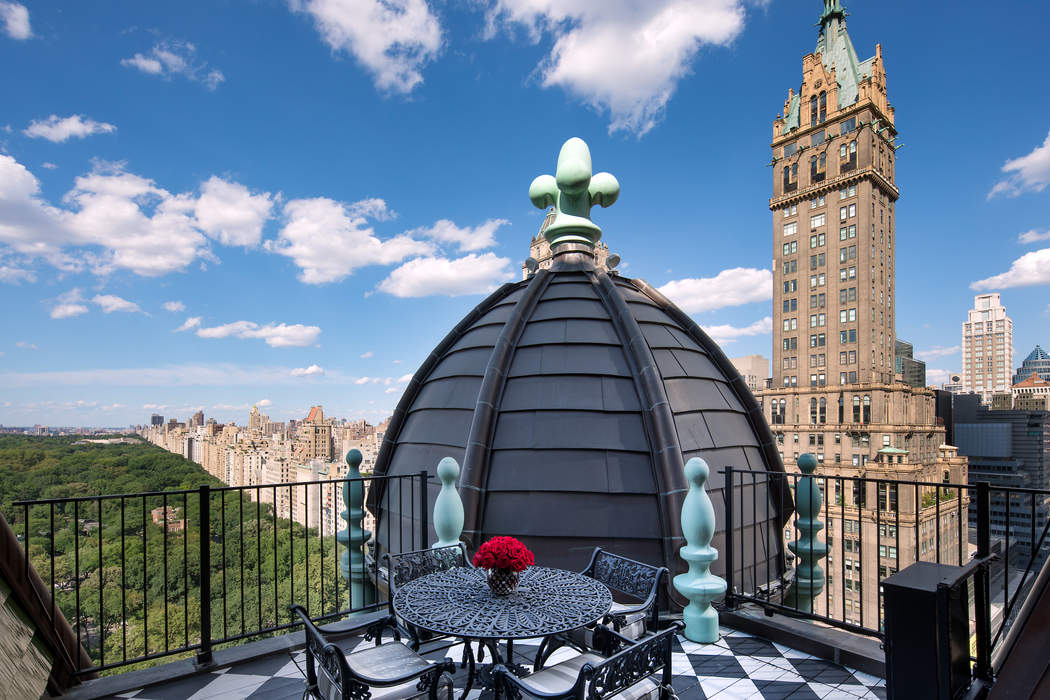 Nestled atop New York's iconic Plaza Hotel is fashion mogul Tommy Hilfiger's legendary $50 million penthouse. Some of the most charming features of the 12-room, 6,050 sq. ft. duplex include a domed tea room overlooking Central Park that has murals of Eloise at the Plaza painted by the author herself, 10ft to 35ft ceiling heights complementing the grandeur of the home's French-Renaissance style, a library featuring the original sign of The New York Times building, and a serene terrace with views of the Park, offering respite from the city while located in the very heart of it itself. 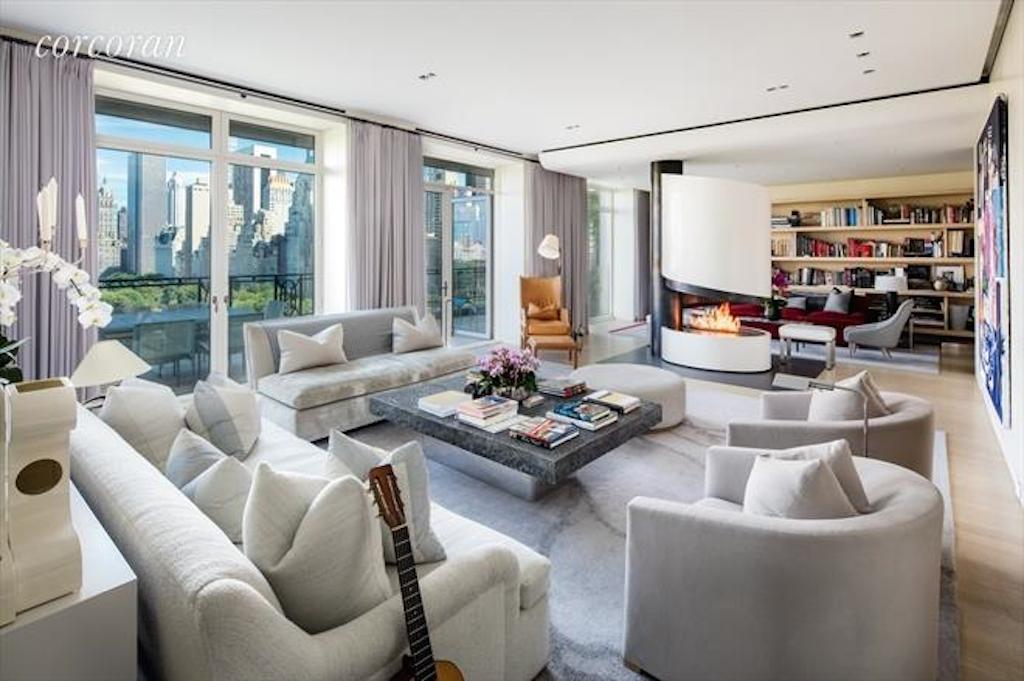 Not too far away, at 15 Central Park West, rock star Sting is offering up his $56 million apartment for $6 million less than the original asking price. The 4-bed, 5.5-bath residence is spread over two floors and connected by a spiral staircase, and features sweeping views of Central Park in nearly every room. The real draw, however, is the wrap-around-terrace which, at 396 square feet, is bigger than most NYC apartments. If you don't have spare billions tucked away for diggings like these, you can still look like a baller: here's the Secret Workout That Billionaires Are Doing. 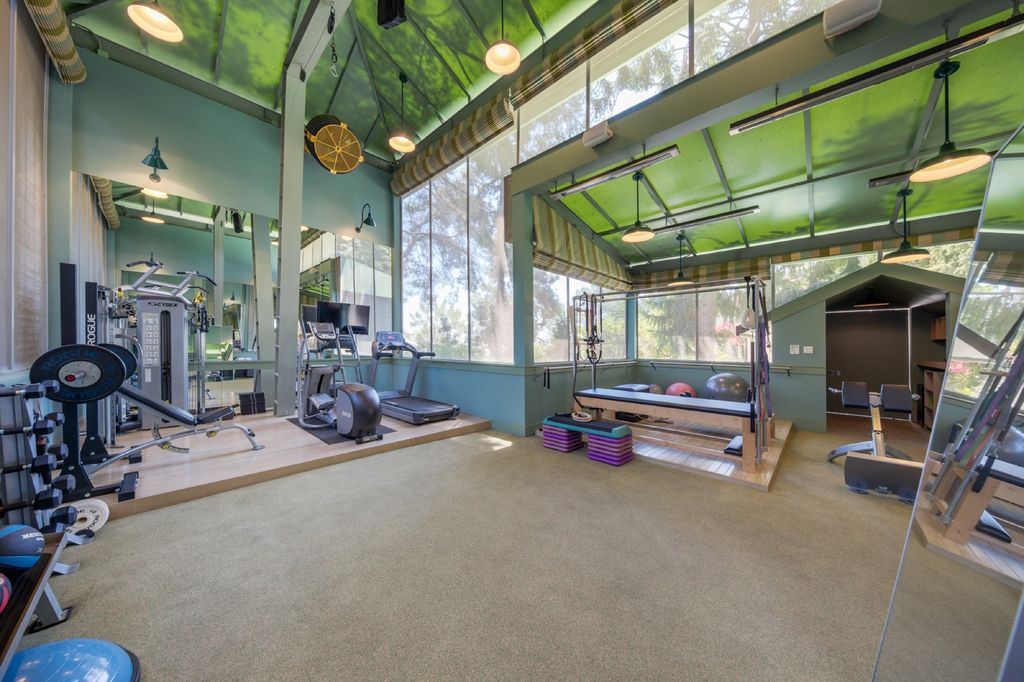 International pop star Katy Perry is selling the Mediterranean-inspired home in Hollywood Heights that she bought in 2013 for only $9.45 million. The property is more of an estate than a house, as it consists of an enormous 2.33-acre lot that includes the main residence, a separate two-story guest house, a fitness center, a security guardhouse, a garage that can comfortably fit a limousine, an amphitheater, multiple terraces, an orchard of fruit trees, fountains, a Buddha statue, a wood-fired oven, an outdoor pool, and more.ae0fcc31ae342fd3a1346ebb1f342fcb 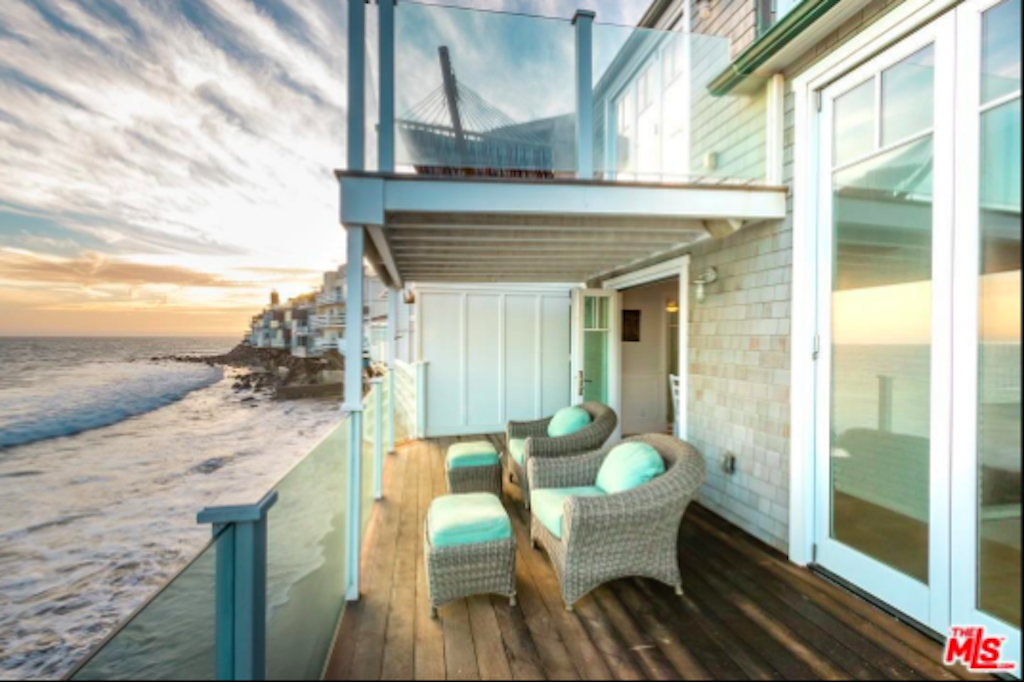 If you've always dreamt of living the life of Old World Hollywood royalty, you can't do any better than Judy Garland's 3 bedroom, 1 and a half bathroom Malibu beach house, which is so close to the water that it's almost like living on the sea. Having been fully renovated in 2013, it has all the trappings of modern luxury, with all the history of a celebrity home. For only $3.695 million, this casual beach retreat is a total steal. 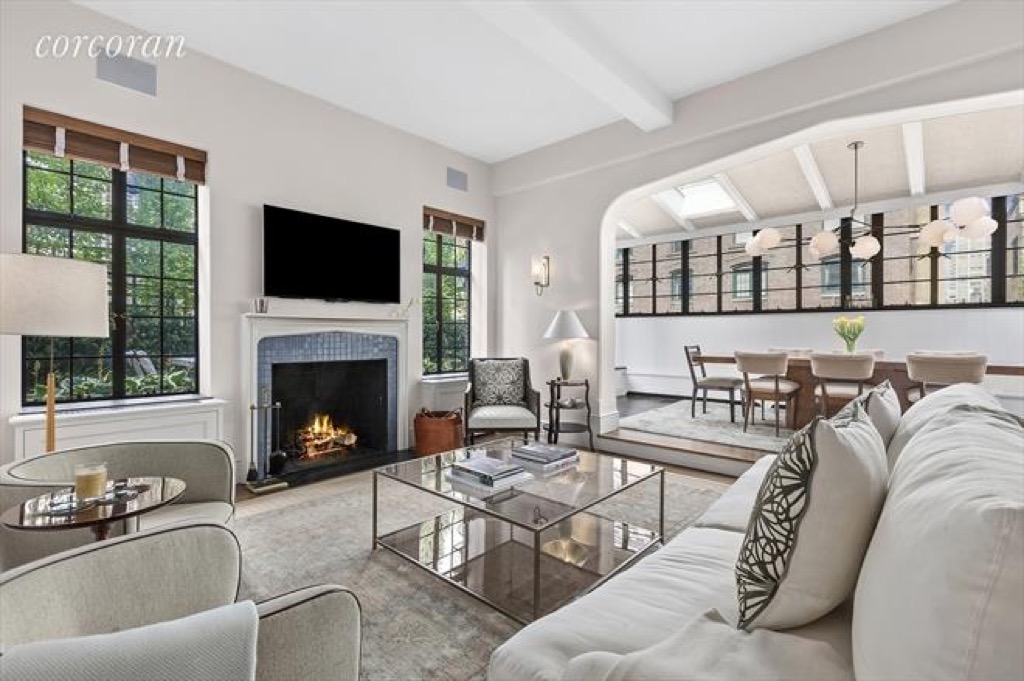 Ever dreamt of being Don Draper? Well, now you can get pretty damn close, by renting Jon Hamm's Upper West Side penthouse for the low, low price of $14,995 a month. Hamm bought the 2-bedrom, 2-bathroom for $2.5 million back in 2013, and clearly isn't willing to part with it; perhaps the two huge, gorgeous landscaped terraces are to blame. Located on a quiet street just one block from Central Park, and built in 1928 by famed architect Rosario Candela, you really can't get more New York than this. 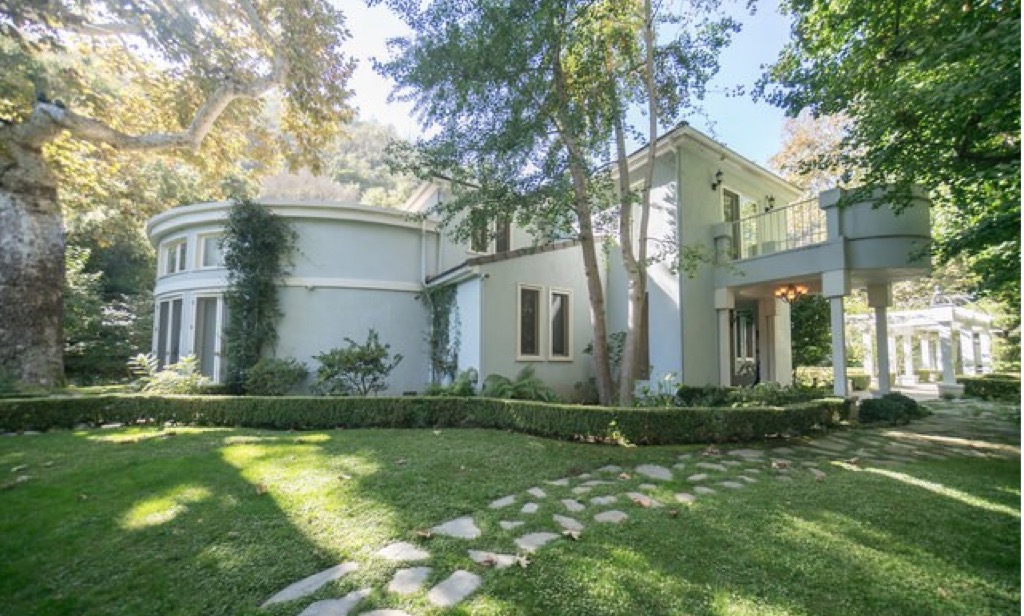 Tennis champion and new mom Serena Williams has just put up her stunning six-bedroom, seven-bathroom, mansion in Bel Air for just under $12 million. While the Spanish Revival-inspired home is gorgeous, the real draw is the outdoor space. The 2.7-acre lot includes a large swimming pool, manicured gardens, old-growth trees, and plenty of private hiking trails (though no tennis court, surprisingly). 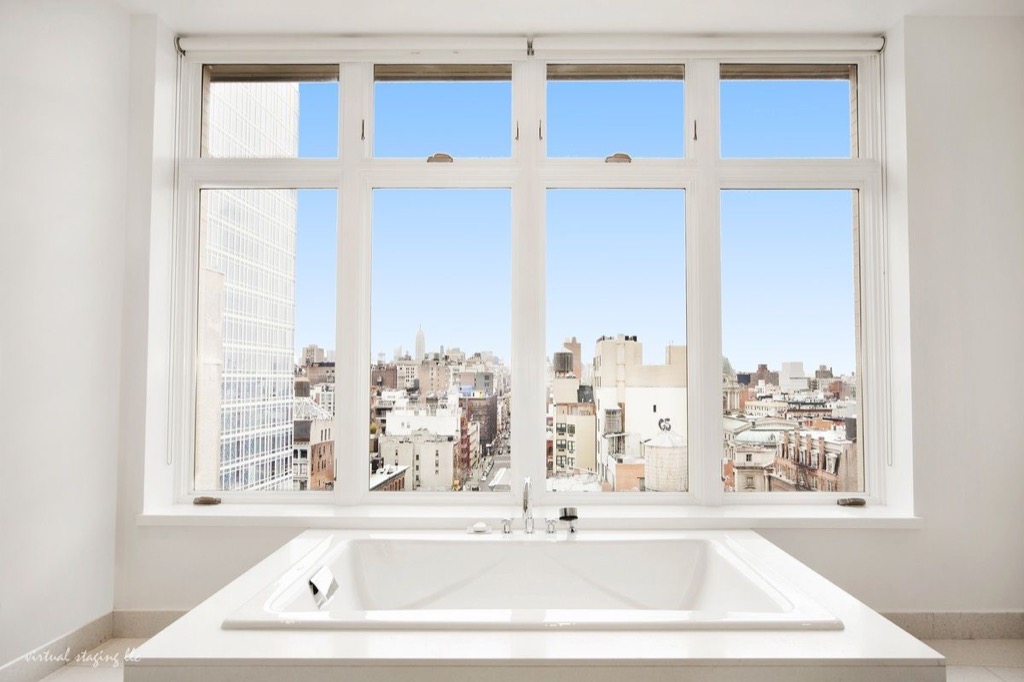 If there's one person you want to be in 2017, it's Rihanna. And now that her luxe 4-bedroom duplex penthouse on the border between Soho and Chinatown is finally up for sale, you can get as close as possible to living like the #kween. Rihanna's been renting the apartment for for $50,000 a month since 2013, but now she's ready to sell it for just under $17 million. The stylish 7,000-square-foot space goes over two floors, and includes a 2,400-square-foot wraparound terrace that offers some of the best views of the city.