Among the royal court, these terms are utterly verboten.

There are plenty of changes in store for Meghan Markle when she marries Prince Harry next year, but now that she's moved across the pond, there's one big change she's already dealing with—mastering the quirky vocabulary of the British upper class.

Sure, the accent is charming, but the words can be confusing. To wit: in England a "jumper" is a sweater, not the itchy plaid dress you wore in kindergarten. Across the pond, the utterance of some words in certain circles instantly reveal the speaker to be decidedly lower class—or American. Here's a primer on the nine words frowned upon by the British royals. And for more things Meghan will need to know, here are 9 Royal Christmas Traditions. 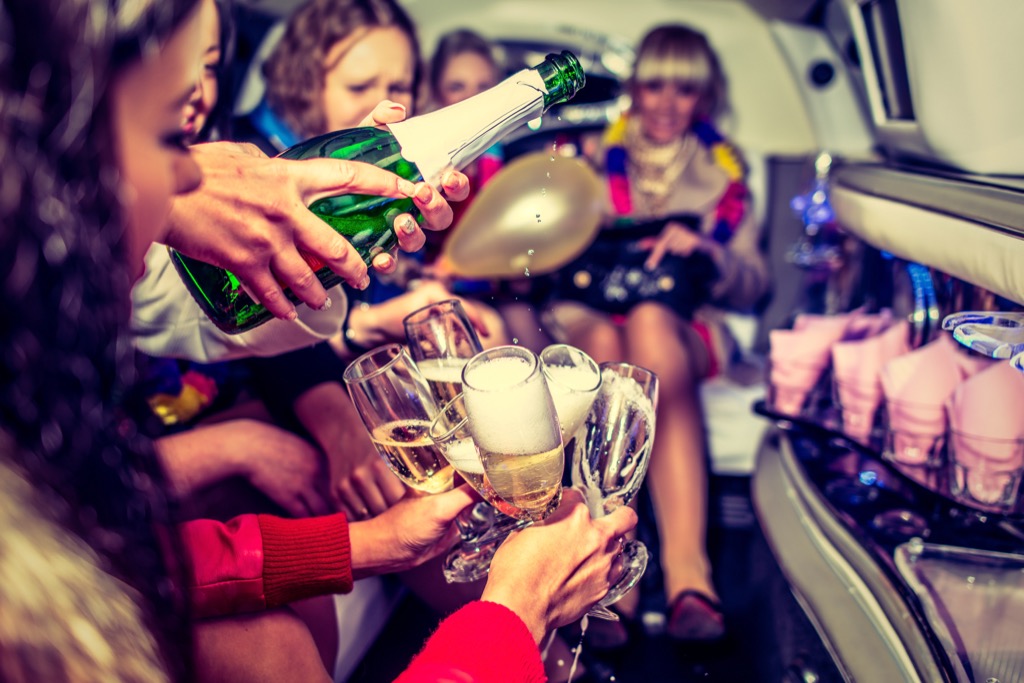 With plans for the royal wedding in full swing, there are no doubt celebrations in the works to mark Harry and Meghan's last days as singletons. Only interlopers would refer to these soirees as "bachelor" or "bachelorette" parties, however. The British upper class prefer "stag" and "hen" dos. 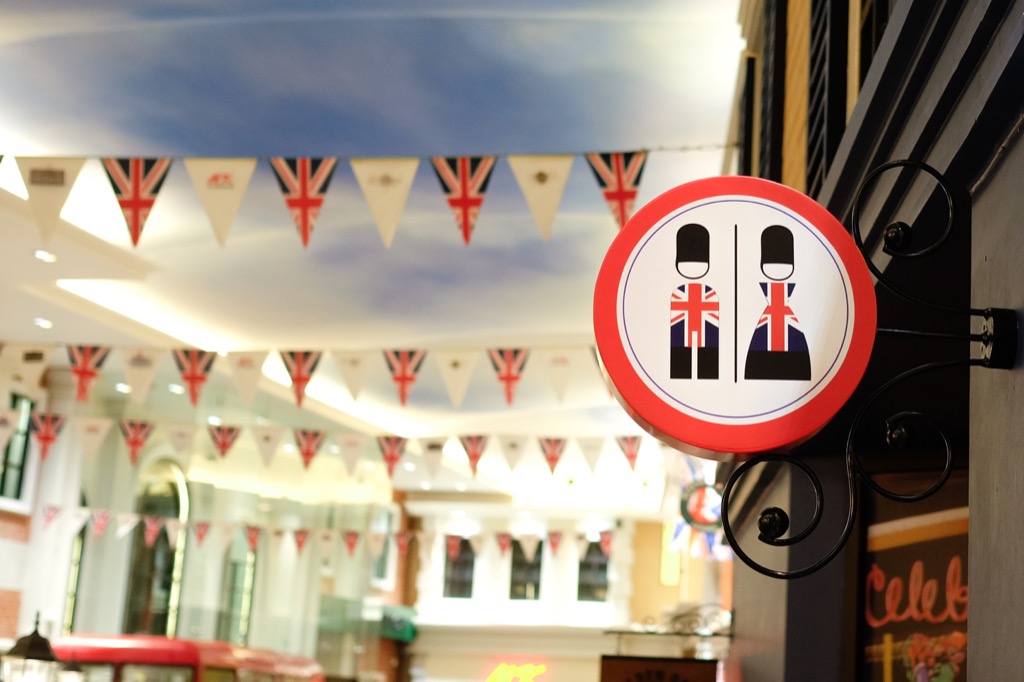 If nature calls in the middle of a polo match, don't ask where the "bathroom" is. "Toilet," supposedly because of its French origins, is also frowned upon. Royal etiquette dictates you excuse yourself and go to the "lavatory" or "loo."

Now this one is really confusing. One would think "Pardon me" or "Pardon" was the polite thing to say. Nope. Kate Middleton's mother Carole was criticized in the British papers for favoring "pardon" over the preferred upper class favorite "what?" when missing something that was said. And "sorry" is acceptable if you've accidentally hit someone with your "brolly" (umbrella) on the underground (subway), too. 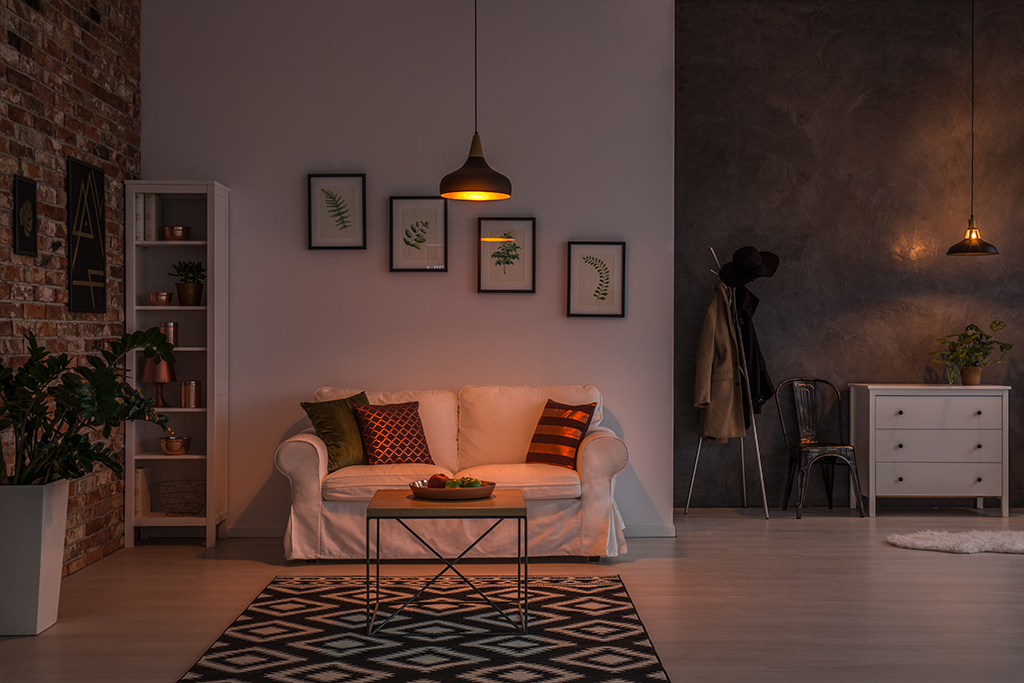 Royals rarely laze around, but when they do, they sit on the "sofa," not a tacky "couch."

No images of cracked cement and weather-worn picnic tables in England, thank you very much. If you want to step outside to enjoy the view at your estate, you would stand on the "terrace," which sounds much swankier. 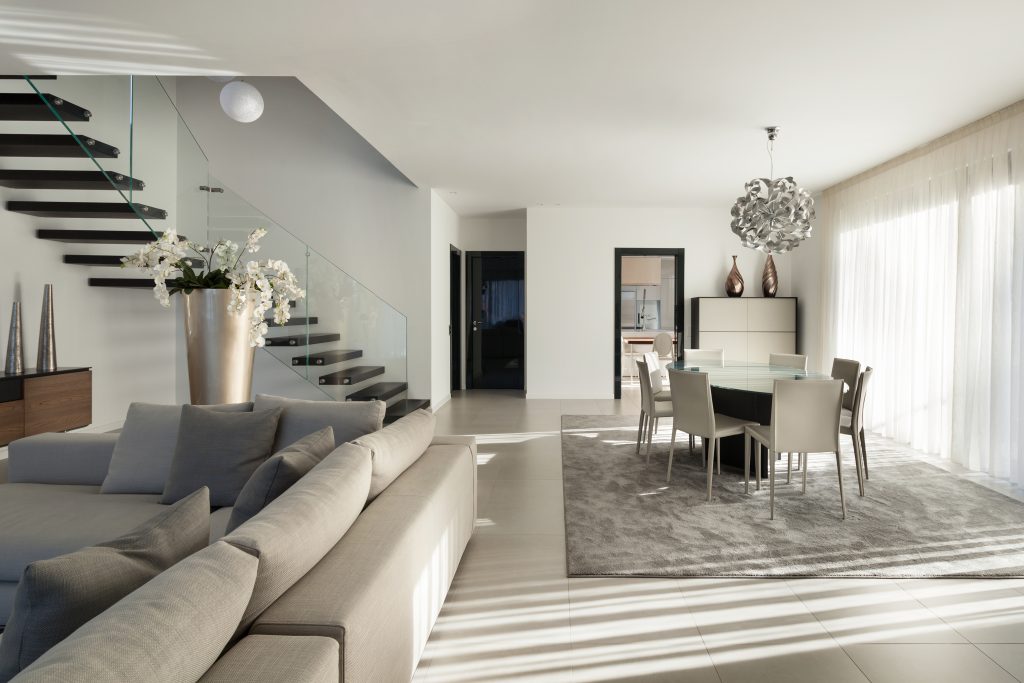 Even in the states these terms sound dated. The royals enjoy a cocktail in front of the fireplace in the "drawing room" or "sitting room."

Royal ladies do not wear "perfume," they tab on their signature "scent." 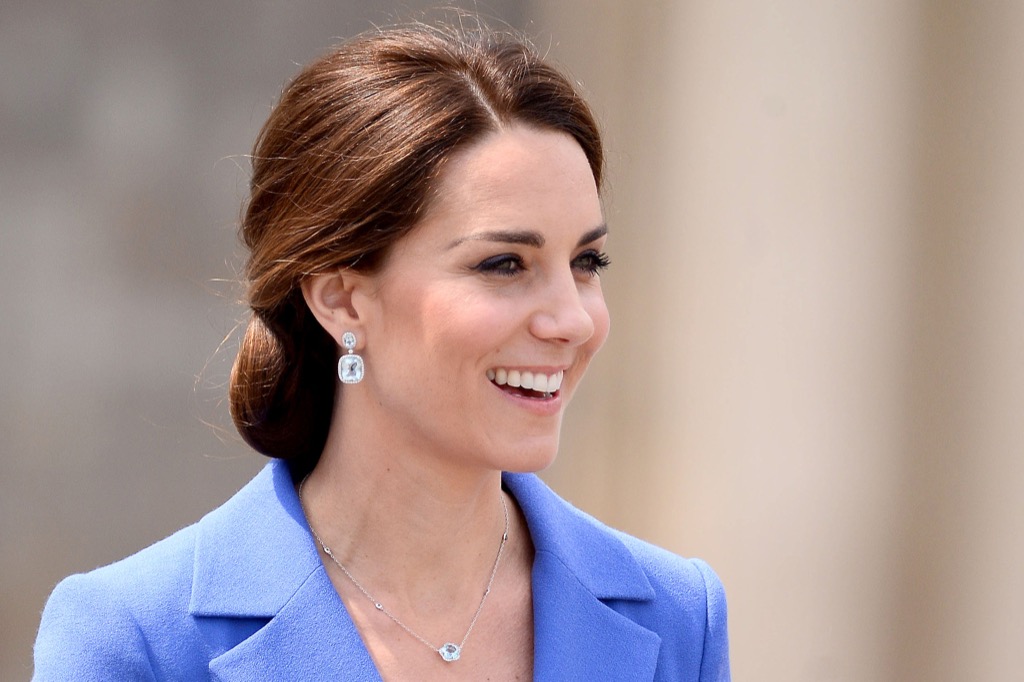